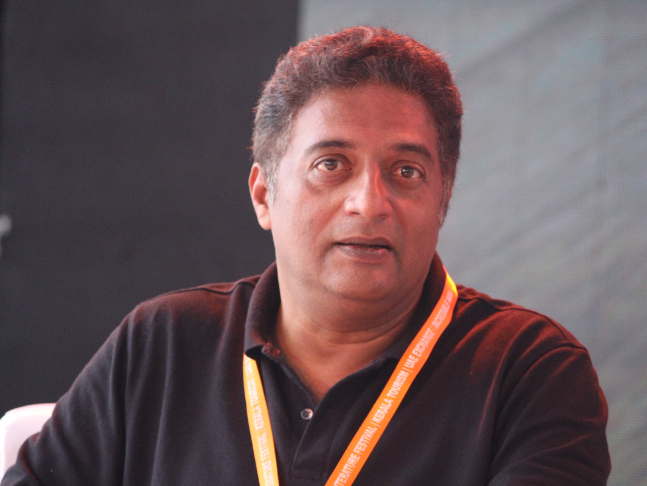 Prakash Raj has joined the cast of Mani Ratnam’s upcoming period drama Ponniyin Selvan. Prakash took to Twitter to share the news that he has started shooting for the film and he is happy to continue his 25-year-long journey with the filmmaker that started with Iruvar.

Prakash is the latest addition to the stellar cast of Ponniyin Selva that also features Aishwarya Rai Bachchan, Karthi, Vikram, Jayam Ravi, Ashwin Kakumanu, Aishwarya Lekshmi and Mohan Babu among others. The shoot of the film resumed last week after the entire cast and crew tested negative for Covid-19.

On the sets of #Maniratnam s #PonniyinSelvan .. a journey with the master ..which started 25 years back from #iruvar continues... the joy of unlearning... finding new horizons... bliss n blessed

Ponniyin Selvan had gone on floors in December 2019 in Thailand where the first schedule was filmed for over 90 days. Karthi, Jayam Ravi and Aishwarya Lekshmi took part in the first schedule. The rest of the schedules were put on halt due to the coronavirus pandemic.

The music of Ponniyin Selvan has been composed by AR Rahman while Ravi Varman has been roped in for cinematography. The film is being jointly produced by Mani Ratnam and Lyca Productions. Siva Ananth is the film’s executive producer.