From Rajinikanth’s Annaatthe coming to an abrupt halt due to coronavirus to Alia Bhatt talking about shooting for the multilingual RRR in different languages, to Jayam Ravi’s Bhoomi goes the OTT way to Dhanush reuniting with his filmmaker brother Selvaraghavan after a long gap, here’s all that’s making news in the southern film industry. 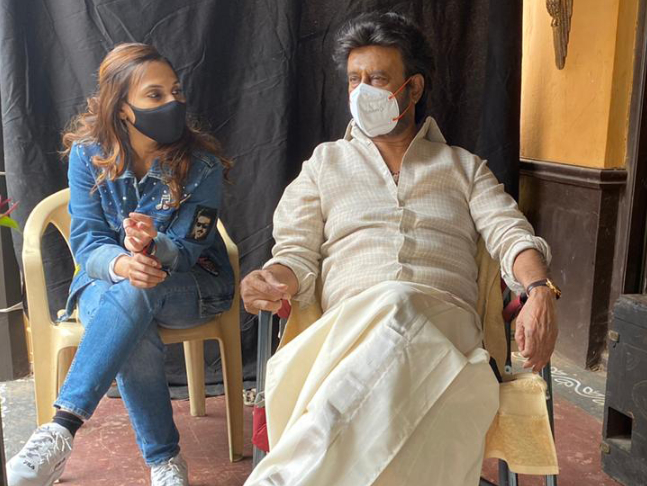 Rajinikanth had started shoot for Annaatthe in Hyderabad a few weeks back. However, the shoot was called to a sudden halt after 4 crew members tested positive for Coronavirus. The makers of the film announced on Twitter that Rajinikanth has tested negative for the virus. They also informed that four crew members tested positive whereas all the others tested negative. As a precautionary measure, the shoot of the film has been postponed, the tweet further read. Reportedly, the film’s shoot had intense action and drama on schedule. Annaatthe also stars Nayanthara as Rajinkanth’s wife whereas Keerthy Suresh will be playing his sister. 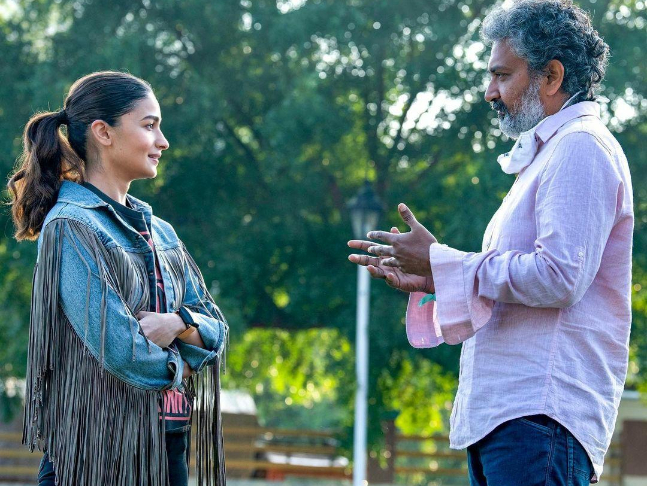 S.S. Rajamouli's RRR has been in headlines ever since it was announced. The film boasts an ensemble cast including Ram Charan and Junior NTR in the lead along with Alia Bhatt, Ajay Devgn and Shriya Saran. The movie also stars Ray Stevenson, Alison Doody and Olivia Morris. The team finished shooting for their schedule recently and Alia who has a pivotal role in the movie shared her experience on shooting for the film not just in Hindi but Telugu as well in an interview with a leading daily.

Alia shared, "Shooting for this film was a very different experience for me because along with Hindi, I also had to shoot in Telugu, which is a language I don’t know. I literally lived with the lines for a year and a half. By the end of it I was speaking my lines in my sleep. I was waking up and saying my lines for breakfast, snack and dinner. I’m extremely excited and thrilled to be a part of this film to be directed by Rajamouli sir and to work with these extremely talented and larger than life actors Junior NTR and Ram Charan." 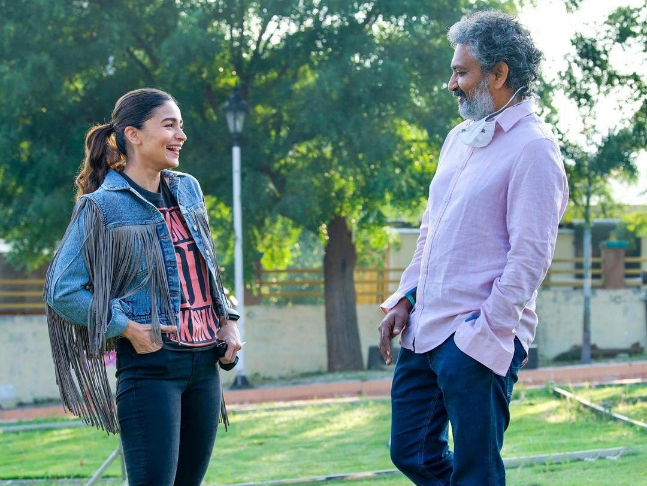 Directed by ace director S.S Rajamouli and bankrolled by DVV Danayya under the banner of DVV Entertainment Banner, the film is a period drama that narrates a fictional take on the younger days of celebrated freedom fighters Komaram Bheem and Alluri Seetharamaraju. RRR is set for release in Telugu, Hindi, Tamil, Malayalam and Kannada alongside several other Indian languages.

Dhanush reunites with filmmaker brother Selvaraghavan for an upcoming film 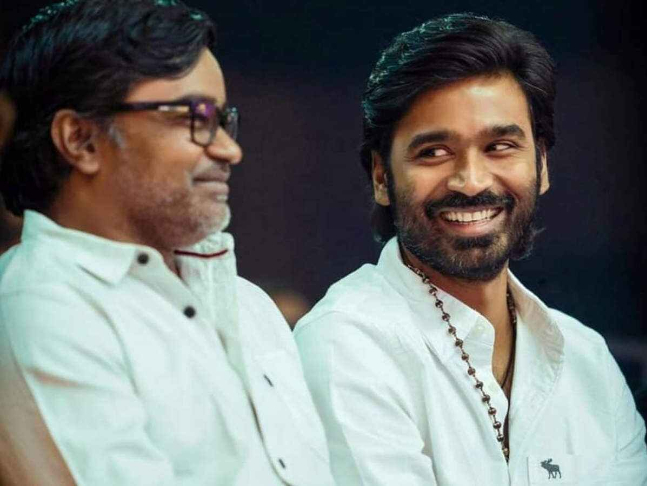 Dhanush took to Twitter to reveal that he is extremely happy to reunite with his filmmaker brother Selvaraghavan after a long gap for a film. Sharing the news on his Twitter page, Dhanush wrote that he hopes at least this time he can impress his brother. This is the fourth time they are going to work together. They have previously worked together Kadhal Kondein, Pudhupettai and Mayakkam Enna. Interestingly, this new project also marks the reunion of the brother with music composer Yuvan Shankar Raja and cinematographer Aravind Krishna. The project is bankrolled by Kalaipuli S Thanu for V Creations and the yet-untitled project will go on the floors next year. It is rumoured to be a sequel to Selvaraghavan cult gangster drama Pudhupettai.

Selvaraghavan + yuvan + aravind krishna.. well well ... right where I started. Very happy to join my maker , my creator and the only reason I’m here today my brother @selvaraghavan again. I hope this time Atleast I impress him

Jayam Ravi confirmed that his upcoming film Bhoomi will skip a theatrical release and will release on Disney+Hotstar for Pongal festival next year. In a statement he shared on Twitter, Ravi opened up about the decision to release his 25th film Bhoomi on an OTT platform. “Bhoomi is a milestone in many ways in my career. Besides being my 25th project and one that’s close to my heart for that reason, it also joins the list of movies released in the times of Covid. As much as I was looking forward to watching the movie with my dear fans in theatres, the universe had other plans by helping me pay tribute to them by bringing Bhoomi to their homes. I am excited along with Disney + Hotstar to be a part of your Pongal 2021 celebrations right in the heart of your homes.”

Ravi will be seen playing a farmer in the film who wakes after many years from a coma in Comali. The film is directed by Lakshman.