Meghana Raj Sarja, wife of late Kannada actor Chiranjeevi Sarja on Thursday delivered a baby boy at a private hospital in Bengaluru. Dhruva Sarja, brother-in-law of Meghana and brother of Chiranjeevi took to Instagram to announce the birth of his nephew.

He wrote on Instagram, “Baby boy...Jai Hanuman.” Dhruva, who is also an actor, expressed his excitement and happiness at becoming an uncle. While speaking to the media, he said that he feels like Chiranjeevi Sarja is with him while holding his newborn nephew. 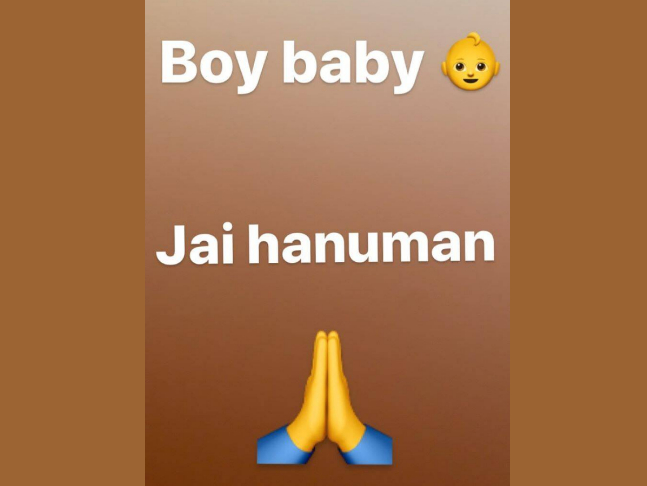 As soon as Meghana delivered the baby boy, Dhruva and his wife Prerana Shankar rushed to the hospital to check on the mother and the baby. Speaking to the media outside the hospital, Dhruva said, "I am extremely thrilled to welcome a healthy baby boy to our home. Both Meghana and the child are doing fine. I thank Lord Hanuman for this. Holding my nephew feels like Chiru (Chiranjeevi Sarja) is with me all over again. He is Chiru's son after all. This happy feeling in unparalleled and I cannot explain it in words." 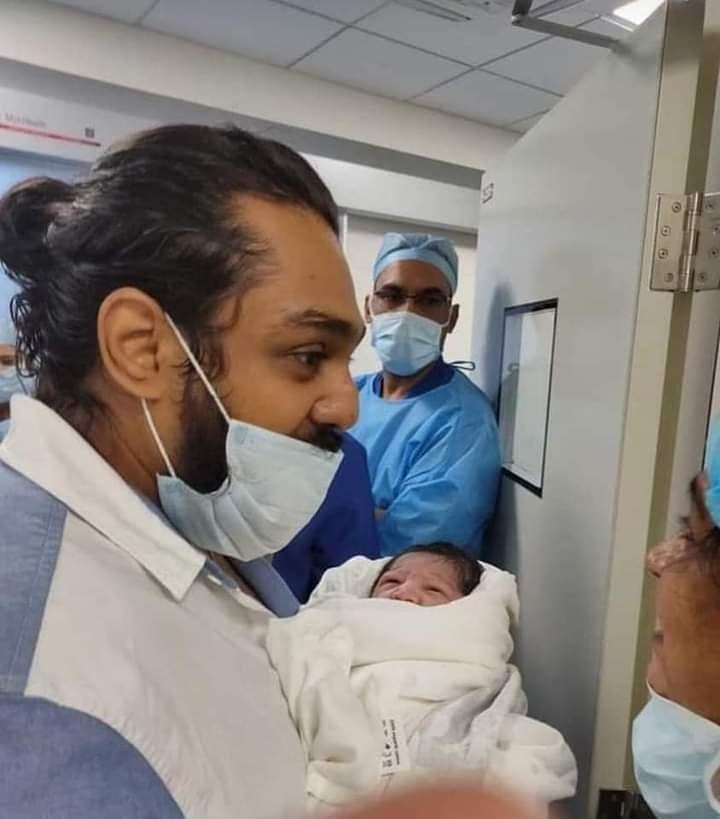 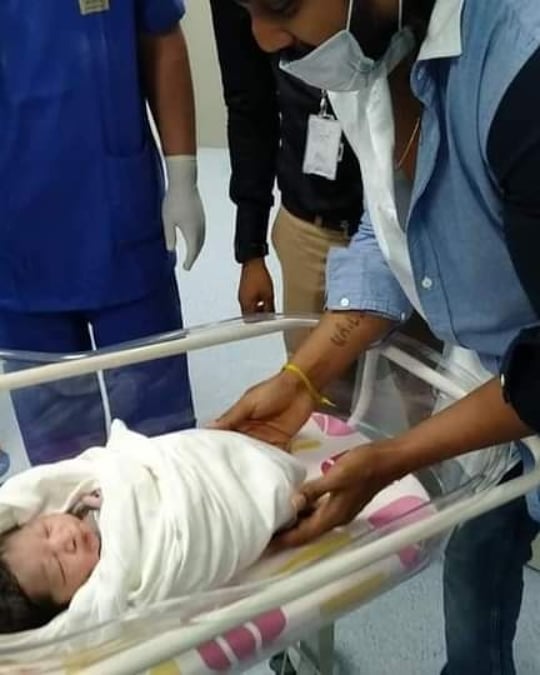 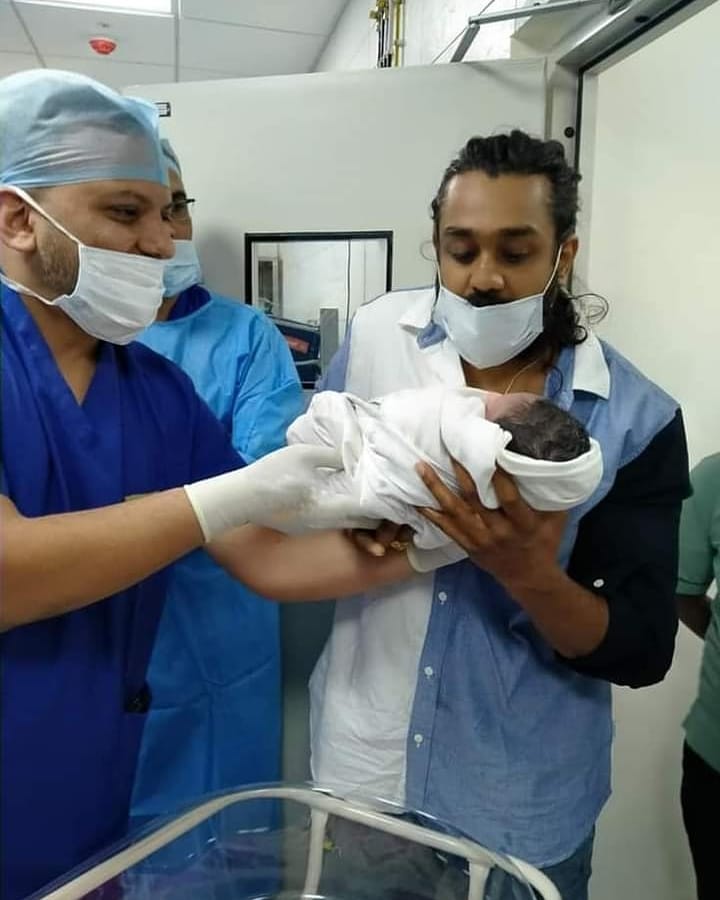 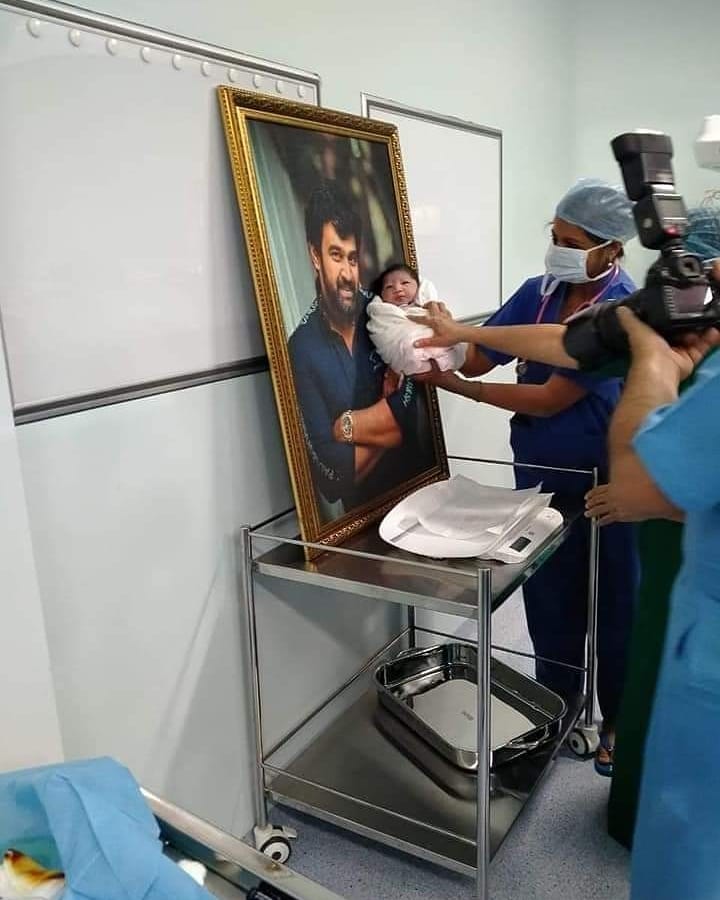 Chiranjeevi and Meghana married in 2018, but in June this year the actor passed away after suffering a massive heart attack. His death sent a shock wave across the Kannada film industry as he was just 39.

Watch: Rana Daggubati breaks down in tears as he opens up about his critical health condition on Samantha Akkineni's talk show

Shirley Setia to make her Tollywood debut opposite Naga Shaurya

Actress turned politician Khushbu Sundar meets with an accident on her way to to BJP’s Vel Yatra, escapes unhurt

Not Anushka Sharma, Kriti Sanon to play the role of Sita in Prabhas' 'Adipurush'?

What made it so special was seeing the joy and pride it gave my family: Priyanka Chopra Jonas recalls receiving Padma Shri honour in 2016