The Southern film industry has got back on its feet as shooting for films have started now that the Coronavirus lockdown is uplifted. While the industry is abuzz with the news of shooting schedules and new announcements, there was some grim news as well. The news of Tovino Thomas’ injury and the demise of veteran Kannada filmmaker Nagesh Babu left the fans disheartened. Here’s a breakdown of what made headlines in the Southern film industry today. 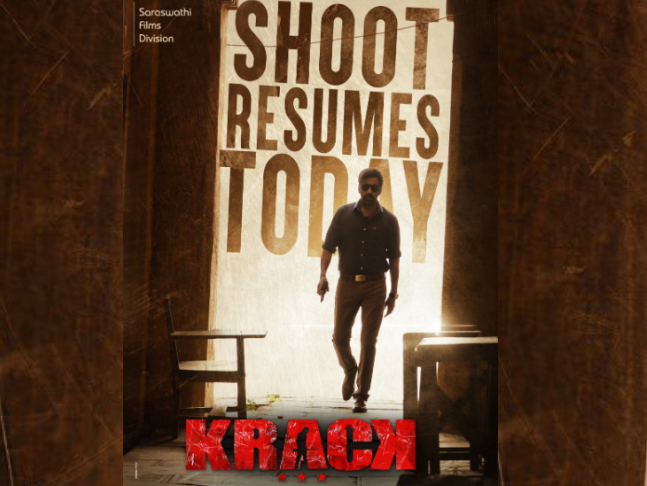 Telugu star Ravi Teja resumed shooting for his upcoming film Krack. Ravi took to social media, where he shared a poster of the film. In the image, the actor is seen holding a gun while he is walking. He is seen dressed in a black shirt, brown pants and completed his look with sunglasses. On the poster it is written, "Shoot resumes today."

We are so happy to resume our shoot with so much of happiness and with great energy around us . We thank u from the heart for the greatest support. All the updates will follow on very soon .#staysafe #worksafe

Tovino Thomas critically injured on the sets of ‘Kala’ Malayalam actor Tovino Thomas sustained a critical injury while shooting for his upcoming film Kala. As per media reports, he has been admitted to the Intensive Care Unit (ICU) of a private hospital in Kochi. Reportedly, Tovino suffered an injury in his stomach. After he complained of severe pain he was rushed to the hospital where he was shifted to the ICU with internal bleeding. He has been kept under observation for 24 hours in the ICU. The injury happened when Tovino was shooting for an action sequence. The film is being directed by Rohith VS.

Simbu and Venkat Prabhu to resume shoot for ‘Maanadu’ in November 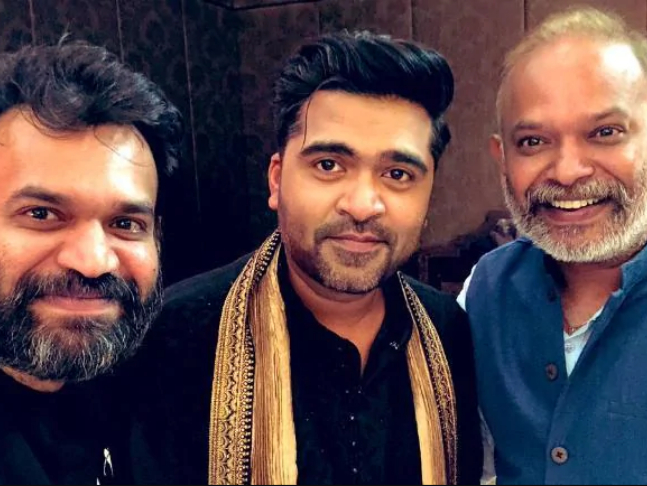 The shooting of Tamil actor Simbu’s forthcoming film Maanadu will resume in November. Producer Suresh Kamatchi shared the update on his Twitter page. Director Venkat Prabhu, Simbu and the rest of the cast shot for the film till March before the lockdown was imposed by the government. The film’s shoot was halted in the wake of the Coronavirus pandemic. Maanadu is a political satire film, produced by Suresh Kamatchi. Kalyani Priyadarshan plays the leading role in the film. 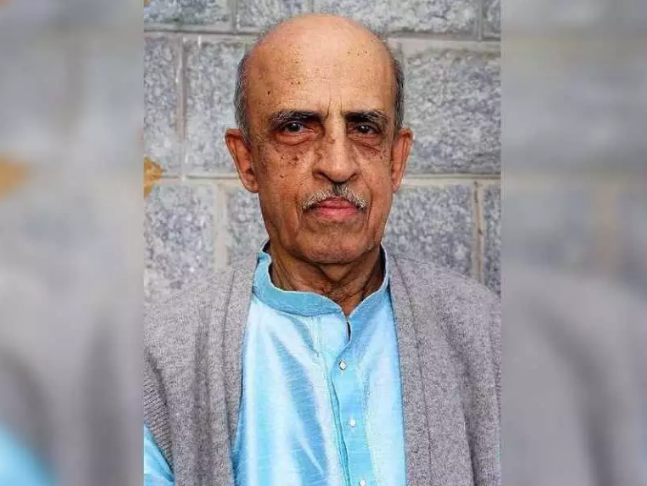