Ace director SS Rajamouli is preparing to resume work on his ambitious project RRR after months of lockdown. While he is currently working on the dates and shoot schedule, rumour has it that his leading lady Alia Bhatt has opted-out. According to an entertainment portal, Alia, who was paired with Ram Charan to play the role of Seetarama Raju, has reportedly walked out due to her chock-a-block schedule. The 27-year-old actress is said to have conveyed her decision to Rajamouli who has reportedly started the hunt for another actress to replace her.

The entertainment portal's report further added that Rajamouli is considering Priyanka Chopra Jonas as the new lead in RRR opposite Ram Charan with whom she featured in Zanjeer (2013). However, there is no official confirmation on this from Alia, Rajamouli and Priyanka. 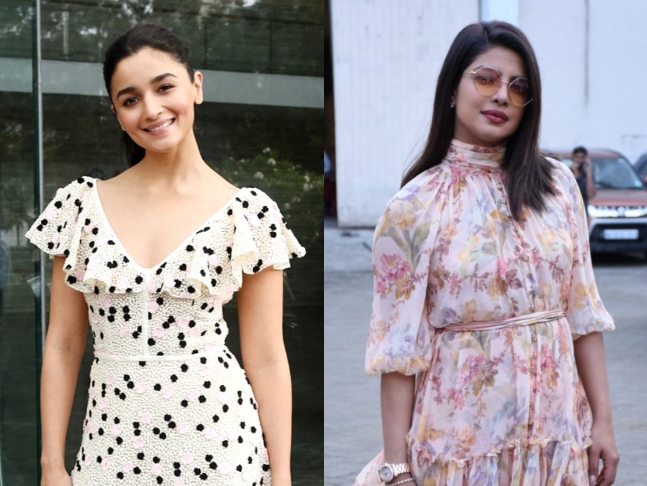 Workwise, Alia has Sadak 2 up for its release on August 28. She will be seen in Gangubai Kathiawadi, Takht and Brahmastra.