Ashwath Marimuthu, the director of the super hit comedy flick, Oh My Kadavule! which released on Valentine’s Day this year, is in deep trouble. Yes, a real estate professional is in the process of taking the director to court for having caused him distress by putting out his mobile number as that of his heroine’s number in the film.

Talking to PeepingMoon.com, Boopalan, the real estate professional, said, “In the film, one of the heroines (a character called Meera which is played by actress Vani Bhojan) gives her number to the hero. The number she gives is my mobile number. Ever since the film released, I have been receiving a lot of nuisance calls every day. Each day, I receive at least around 50 to 60 calls asking for Meera. I get calls from unruly people who behave in an uncivilized manner. As a result, I have had to suffer harassment and mental agony. My business has suffered.” 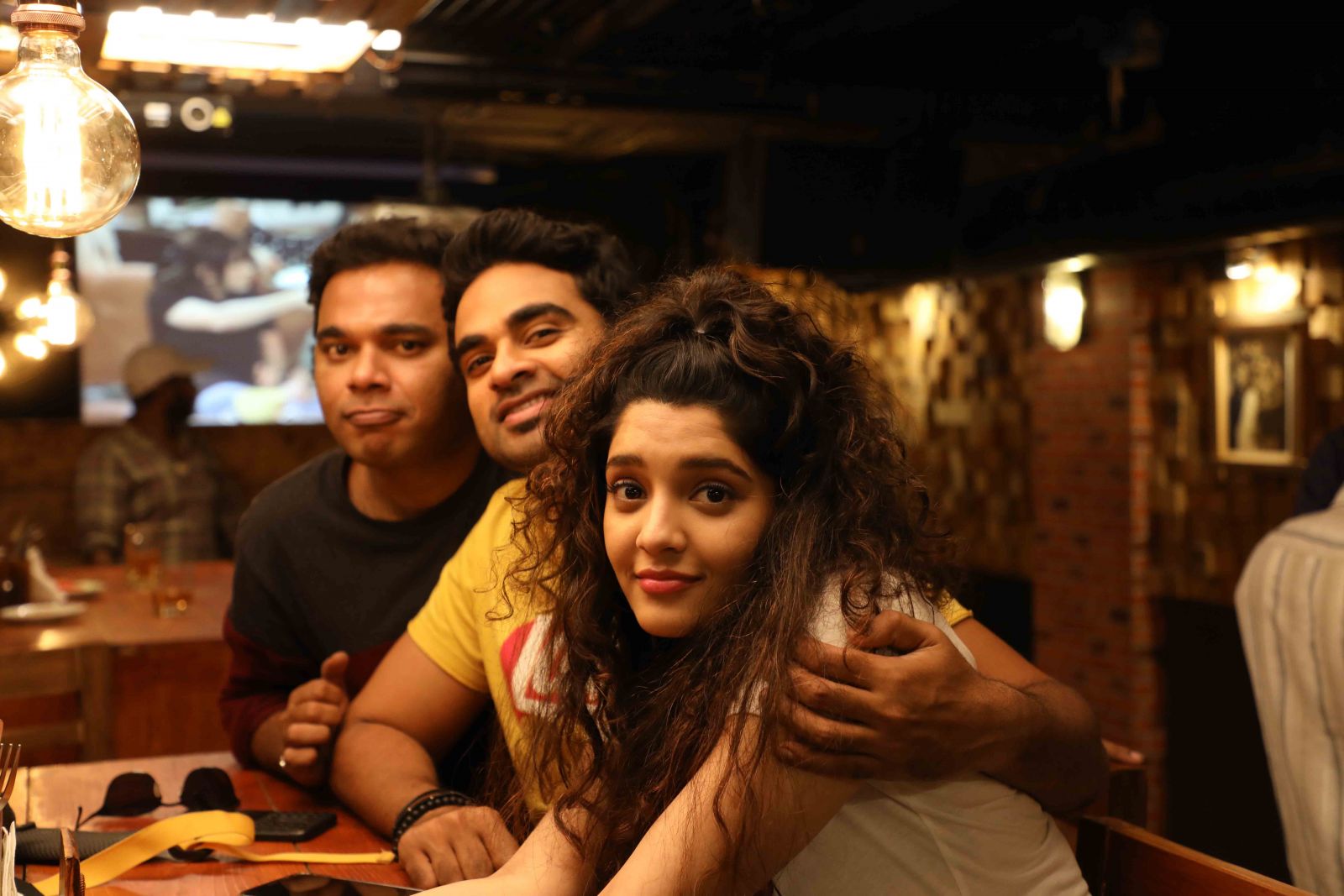 Still from Oh My Kadavule!

RECOMMENDED READ: Performance wise I really like Alia but when it comes to glamour, it is Deepika: Allu Arjun reveals his favourite Bollywood actresses

Bhoopalan said that despite drawing the film unit’s attention to his problem, the director is yet to get the number erased from his film. “At least, if he addresses the media and clarifies that this number is not that of Meera and of an individual, it will help. But it has been 30 days since we drew his attention to the problem and still nothing has been done about it. So, we are determined to take this to court,” Bhoopalan said.

When asked if such a step would be necessary considering the fact that the Tamil Nadu government had now issued directions to shut all theatres in the state in the wake of the threat posed by the Corovid19 virus, Bhoopalan replied that this problem would resume once the theatres reopened. Moreover, he pointed out that this film would have been sold to satellite channels and that this problem would resurface, every time the film is aired on a television channel. 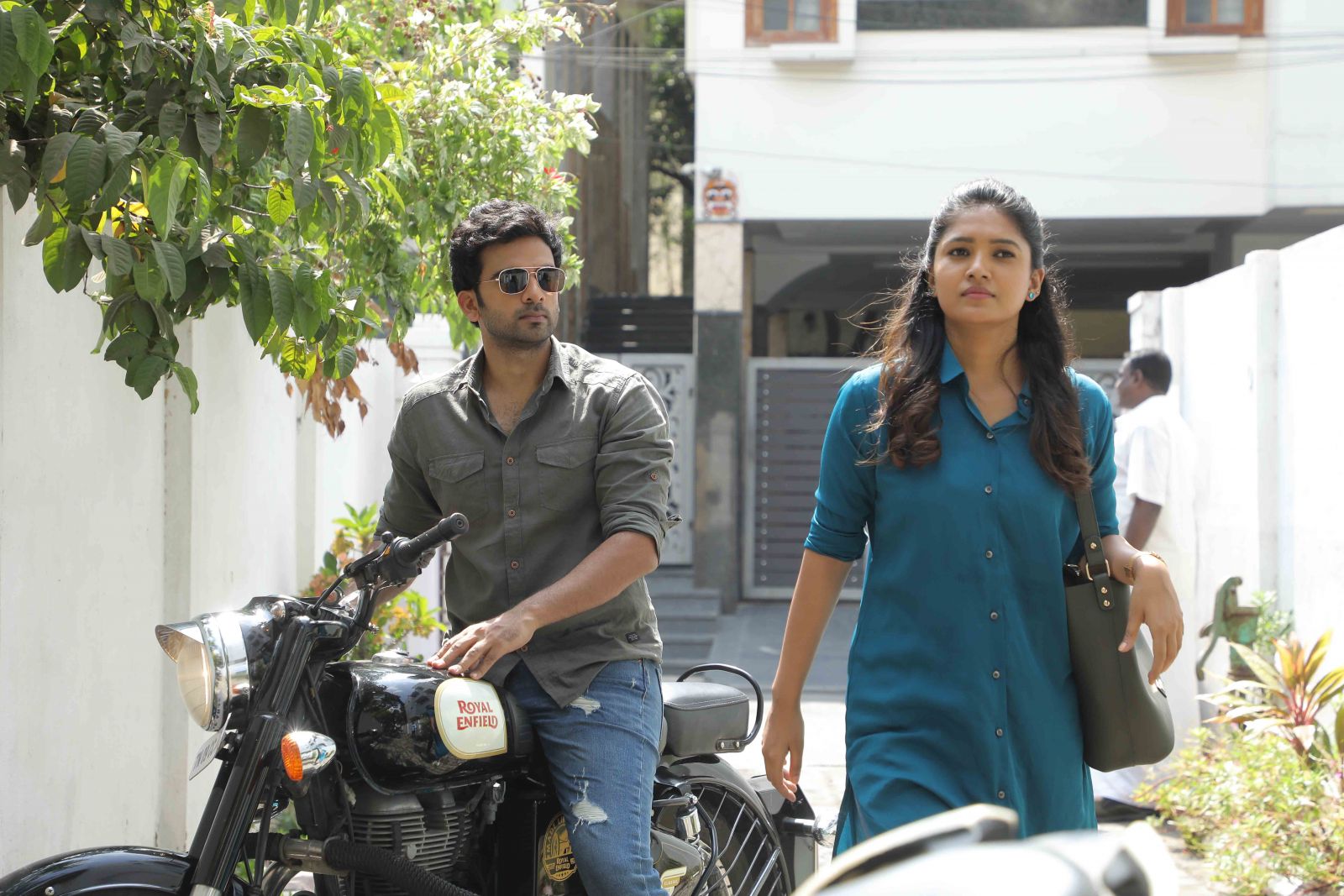 Still from Oh My Kadavule!

“The director should have bought a sim in his name and used that number in the film. Or he should have at least, asked his lead actress to say a nine digit number instead of 10. Instead, he has put out a proper number without bothering to check with the individual. Even now, all we want is the director to remove the number from the film or to issue a clarification through the media that the number is not that of Meera’s and of another individual,” Bhoopalan says.