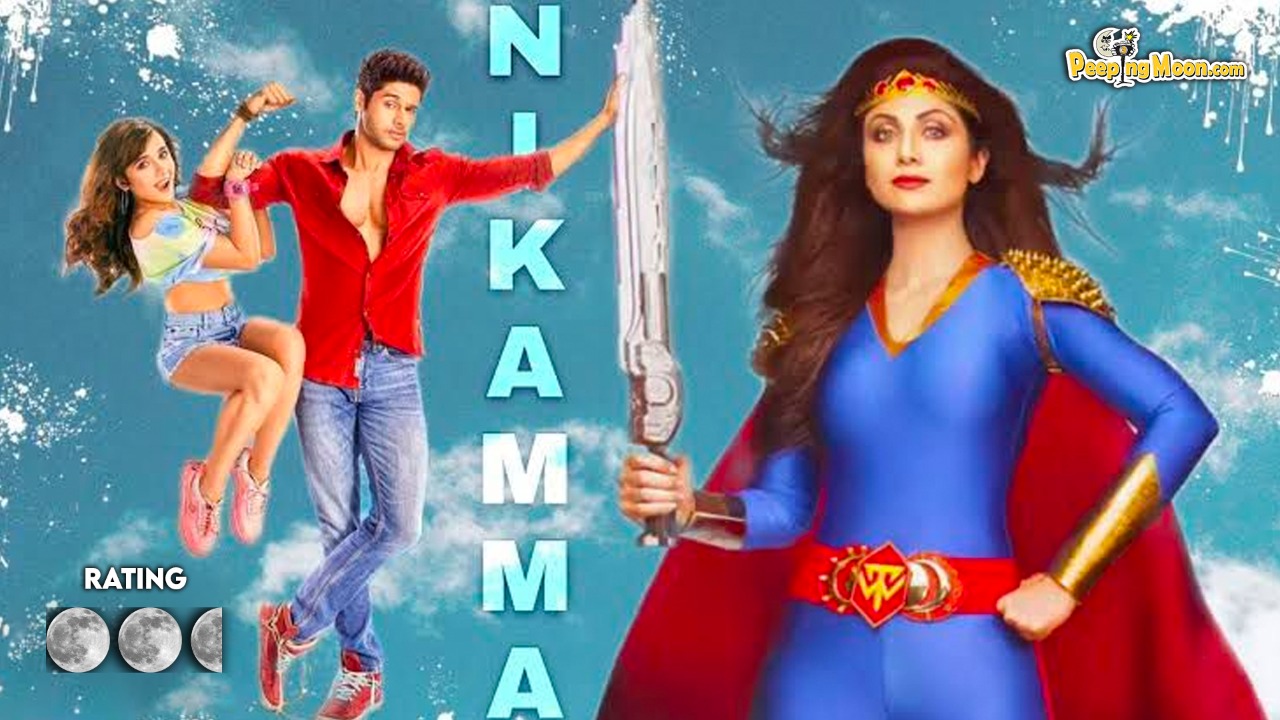 Shilpa Shetty is returning to theatres after 14 long years. That is possibly the only reason why Nikamma can be given a try. While the film is being 'led' by Abhimanyu Dassani, the actress who charmed her audience in the 90s will leave behind the maximum impact. If you are wondering why so much criticism, then you must learn that there are dialogues where the protagonist asks his ladylove, “Tum alcoholic ho ya drug addict,” just when he has met her twice. In response, she says, “Love addict.” This is possibly the lamest dialogue written in the history of Indian cinema.

Nikamma, directed and produced by Sabbir Khan, falls under the category of unnecessarily loud, cringe films where everyone seems to be overacting and talking loudly with much emphasis given to the last word of the sentence. Nikamma, said to be the remake of the Telugu film Middle Class Abbayi, has a basic story. It orbits around Adi (Abhimanyu) and his journey from being an absolute nikamma to becoming his bhabhi ka rakshak.

His bhabhi is an honest RTO officer named Avni Singh. Dishonesty and corruption are what Avni is fighting against. However, the small town's cleanup ain't a cakewalk for her. She has to deal with a local goon who is on the brink of becoming the MLA. In the middle of this, the director gives a sneak peek into Adi's love story with Nikki or Natasha (Shirley). Their conversations in the second half and on-screen chemistry bring out unintentional laughs.

Sabbir Khan's story and direction of a story revolving around an orphan who is good for nothing are childish. From Adi's habit of calling Avni 'Madam' to considering her ‘maa’, Nikamma primarily lies heavily on one person's monotonous story. As the makers do, they, unfortunately, make it unintentionally funny. Every scene seems familiar. Yes, there is a nice twist in the pre-climax portion but that is impactful only because of Shilpa's command on the big screen. 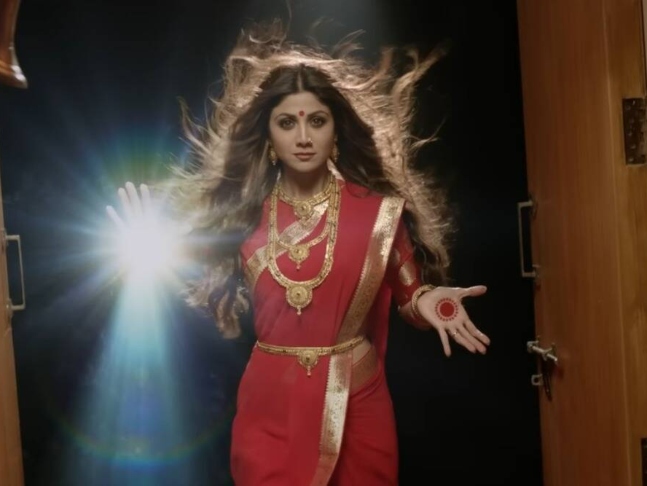 Sadly, Sabbir takes his audience very casually with Nikamma. The sensibilities of the viewers are tested right from the first frame. The dialogues are basic, comical and amateur. To make it a massy commercial entertainer, the writers use stale dialogues like, "Bhabhi Maa Ke Saman Hoti Hai." The audience does not buy such dialogues.

As mentioned above, the only saving grace of Nikamma is the stunning Shilpa Shetty. Ideally, it should have been Avni's story with Adi and Nikki as the side characters. The actress does most of the heavy lifting and excels from the word go. Yes, she has some cringe-worthy scenes but all of that seems worthy after watching her act in key sequences.

While Abhimanyu excelled in his debut film Mard Ko Dard Nahi Hota, he fails to make his audience connect with his character. Blame the scriptwriter as the actor does try his best. I didn't understand the purpose behind the makers giving him a character who, despite being a common man, can visualise and find out finer details through some sort of telepathy. 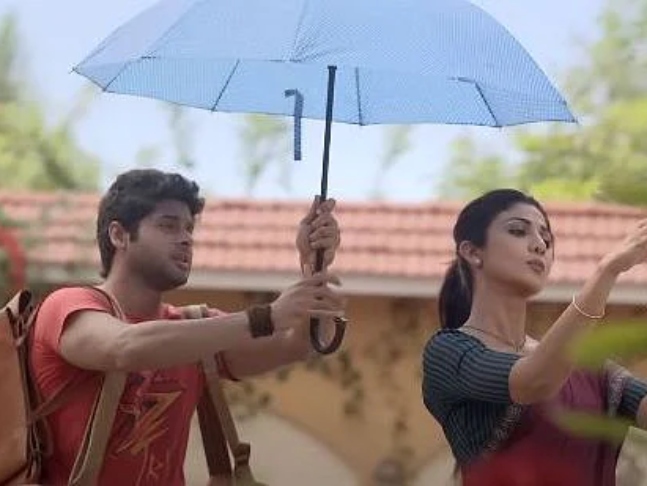 Shirley Setia has barely anything to do. Her most prominent dialogue is, “Hello cutie,” & “Bye cutie.” In a serious scene, when she is shown to be kidnapped, her facial expressions neither show fear, fright or worry.

Nikamma is unintentionally hilarious with the least support from the script and director. Shilpa and Abhimanyu’s efforts are possibly the only reason why Nikamma can be watched but at your own risk.