Joining the league of patriotic films in Indian cinema is Adivi Sesh’s Major. Directed by Sashi Kiran Tikka, it is based on the life of late Major Sandeep Unnikrishnan and also stars Saiee Manjrekar and Sobhita Dhulipala. The film follows the story of a soldier who was the hero of the 26/11 Mumbai terror attack. Set in different timelines from the ‘80s to 2018, Major offers an insight into the life of the Ashoka Chakra awardee from his age of innocent romance to his sacrifice for the country.

The 2-hour-10-minute-long film begins with the point of view of Sandeep Unnikrishnan’s (Adivi Sesh) parents, played by Prakash Raj and Revathy. Sandeep, from a young age, is inspired by soldiers and looks up to them. Despite being pressurized by his family to take up medicine, Sandeep with full support from his school sweetheart Isha (Saiee Manjrekar) joins the National Defence Academy. While his personal bond with now-wife Isha takes a toll due to his professional commitments, Sandeep continues to serve the nation without any regret. However, he faces the biggest challenge of his life during the gruesome 26/11 Mumbai attacks. 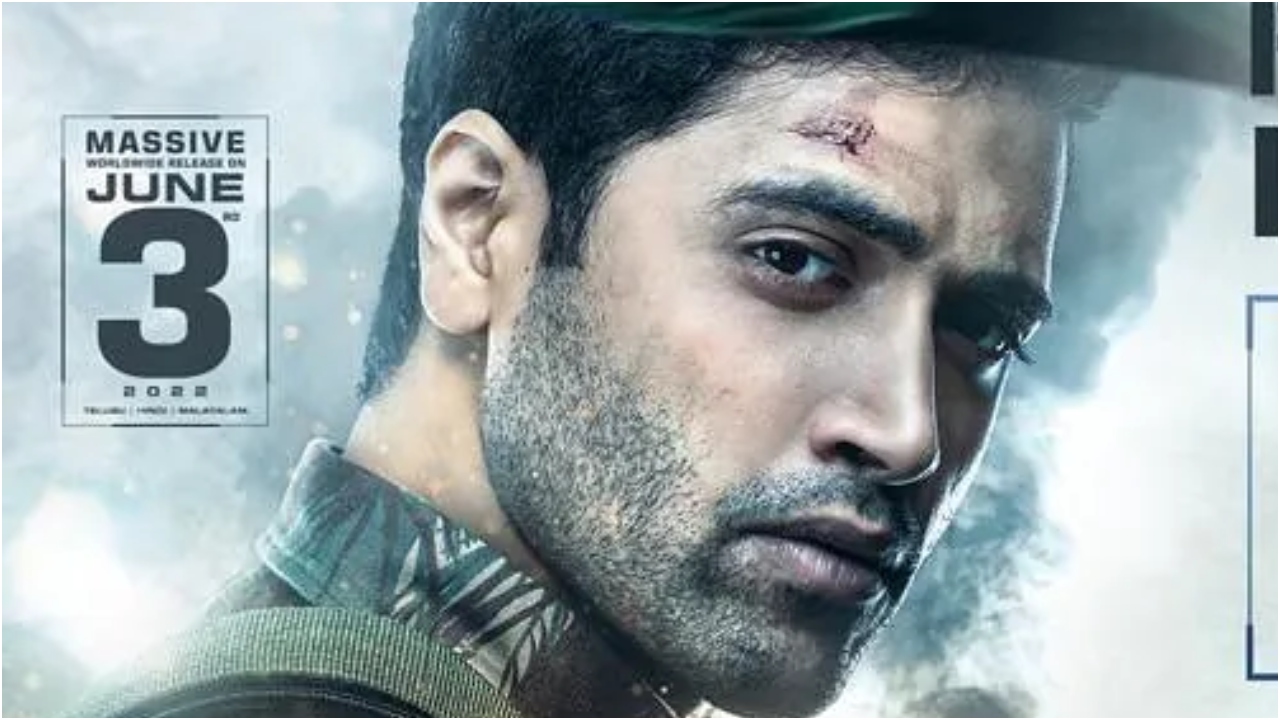 On the night of 26 November 2008, some iconic buildings in South Mumbai were attacked by terrorists. One of the buildings where hostages were taken was the 100-year-old Taj Mahal Palace Hotel. Major Sandeep Unnikrishnan, the team commander of 51 Special Action Group (51 SAG), requests his seniors to be deployed to the hotel to rescue the hostages. After evacuating several including Promida (Sobhita Dhulipala), an encounter between four terrorists and Major Sandeep follows. While he manages to corner all four single-handedly, he sacrifices his own life in the course. His last words to his men while doing so are, “Do not come up, I will handle them.”

The film takes us through various aspects of a soldier’s life – both personal and professional. It instills patriotism in the heart of the viewer but also gives the correct amount of thrills and chills. Be it Major Sandeep’s never-give-up attitude or his commendable leadership skills and action, Major has the power to capture the audience’s attention throughout. The film takes us on an emotional yet inspiring roller-coaster ride. The screenplay follows a solid flow and gives an apt background to each and every big scene of Major Sandeep's life. 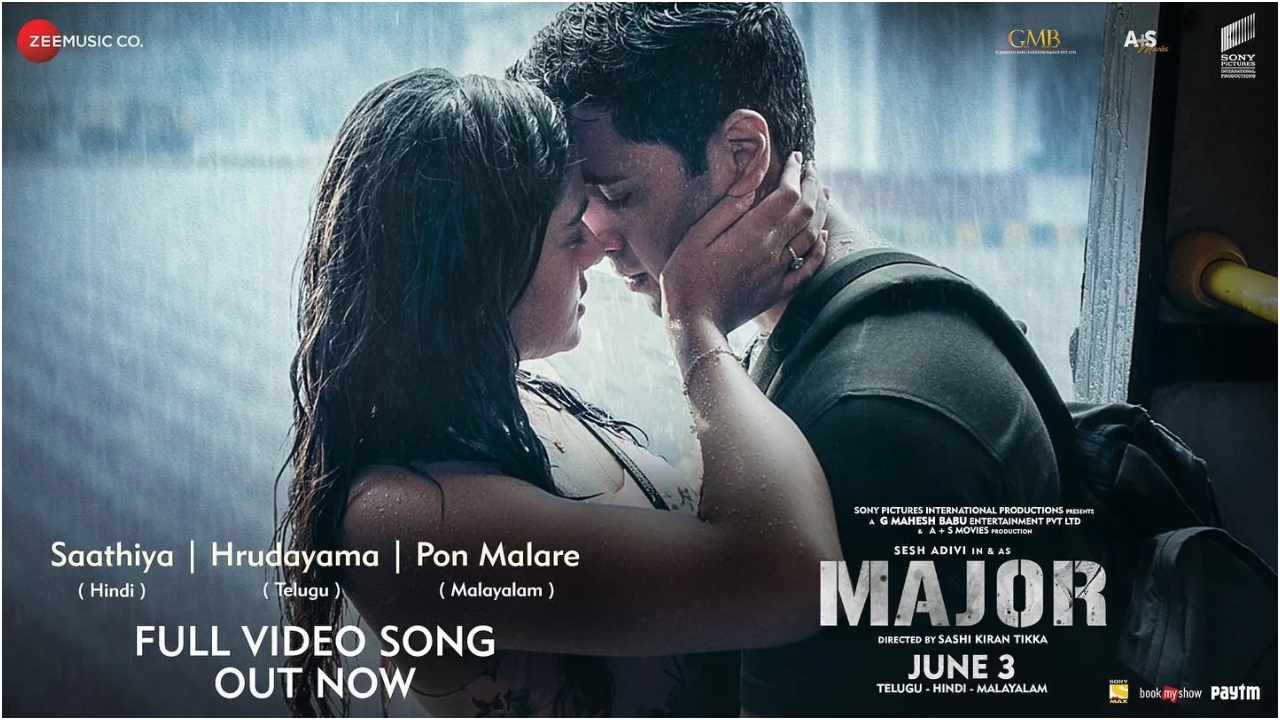 Adivi Sesh’s performance is commendable. It wouldn’t be wrong to call Major the finest performance of the Telugu actor. The action, whether it is a bloody gunfight or gritty hand-to-hand combat, is the highlight of the film. Adivi’s body language, dialogue delivery, confidence and appearance all match the real-life hero he plays on screen. The actor’s screen presence is on point and so is his tribute-like performance.

Saiee is impressive and adds innocence to the otherwise-intense film. Her romance and chemistry with Adivi look as effortless and natural as it gets. Sobhita steals the show even with much less screen space. The actress manages to own each and every frame she is a part of. The supporting cast is the backbone of the film. Murali Sharma, Prakash Raj and Revathy make Major an even better watch. 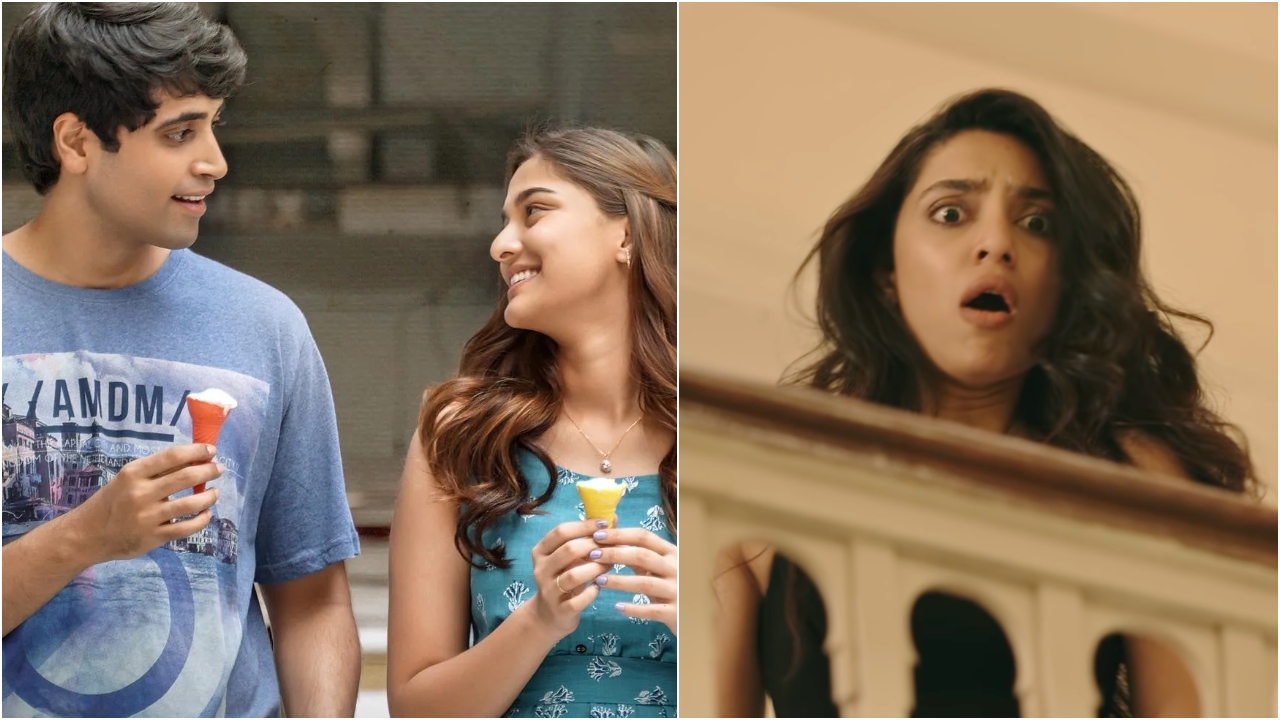 Hats off to Sashi Kiran Tikka for giving the film his all in terms of vision and direction. The filmmaker brings the story of a real-life hero to life with much pride and enthusiasm. Adivi Sesh carefully writes the true story of bravery and not even once tries to dramatize or commercialize it. Vamsi Patchipulusu does a commendable job at cinematography by capturing the intense terrifying scenes perfectly. Vinay Kumar Sirigineedi and Kodati Pavan Kalyan’s editing is to the point. Music by Sricharan Pakala is incredible as well. 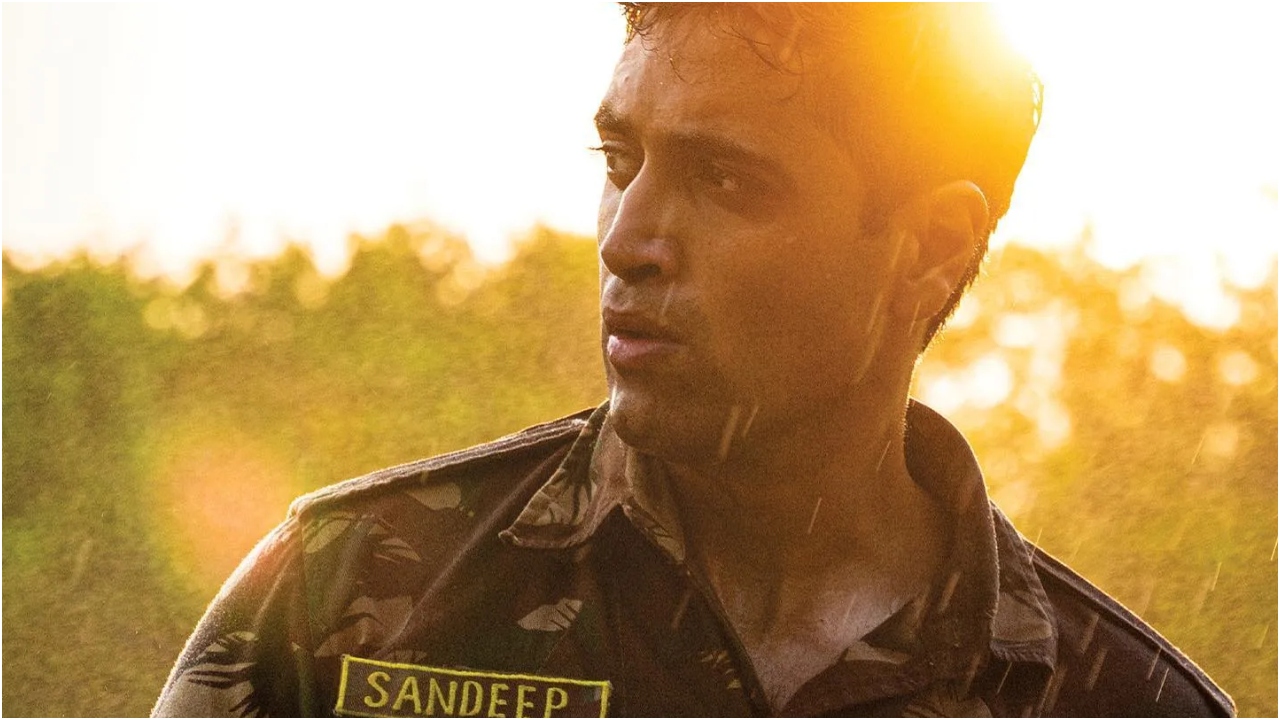