Director Abhishek ‘Gattu’ Kapoor opens Chandigarh Kare Aashiqui with a dedication to Sushant Singh Rajput, whom he launched a decade back in Kai Po Che. The film is set in Chandigarh. Gabru Manvinder Munjal aka Manu (Ayushmann Khurrana) is a fitness enthusiast and body builder. He owns a gym called Jatts Like to Flex. Every year he competes unsuccessfully in a competition to win the G.O.A.T (Gabru Of All Time) title.

His twin friends (Goutam Sharma, Gourav Sharma) desperately try to keep the business afloat and hire a Jumbaa (Zumba) teacher Manvi Brar (Vaani Kapoor) to attract membership. What follows is a boy meets girl love story. Or, in this case, boy meets a trans girl. Their journey and acceptance of pyaar is threatened by societal pressures and taboos and makes the 117 min feature thoroughly entertaining. 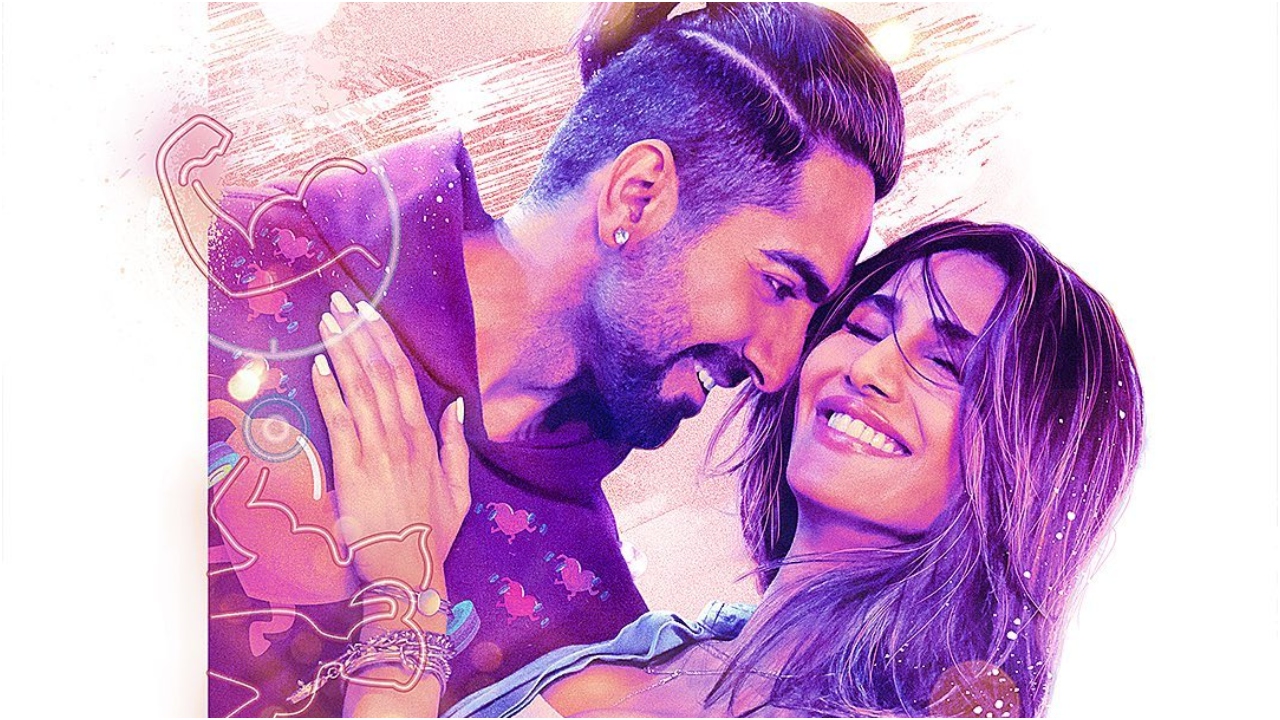 Without revealing much (story credited to Simran Sahni along with Abhishek Kapoor, Supratik Sen and Tushar Paranjpe), CAK has its heart in the right place. Manvi’s battle is to seek out normalcy for her ‘trans’formation against all odds and especially the tauhmats from Manu, who is in a state of disbelief and shock and yet to come to terms with the sexual identity of his partner whom he loves madly.

The highlight of CAK is that there is no over-dramatization in performances or preachy dialogues. Abhishek has handled the subject of sex change sensitively in this trans love story. The usage of terms like chakka, kinnar, etc., have been done with the utmost care and a dash of subtle humour. He lays out the reality of an otherwise ignored subject, people’s lack of knowledge and insensitivity towards it,  their harsh and dismissive reactions to those seeking inclusivity in society. 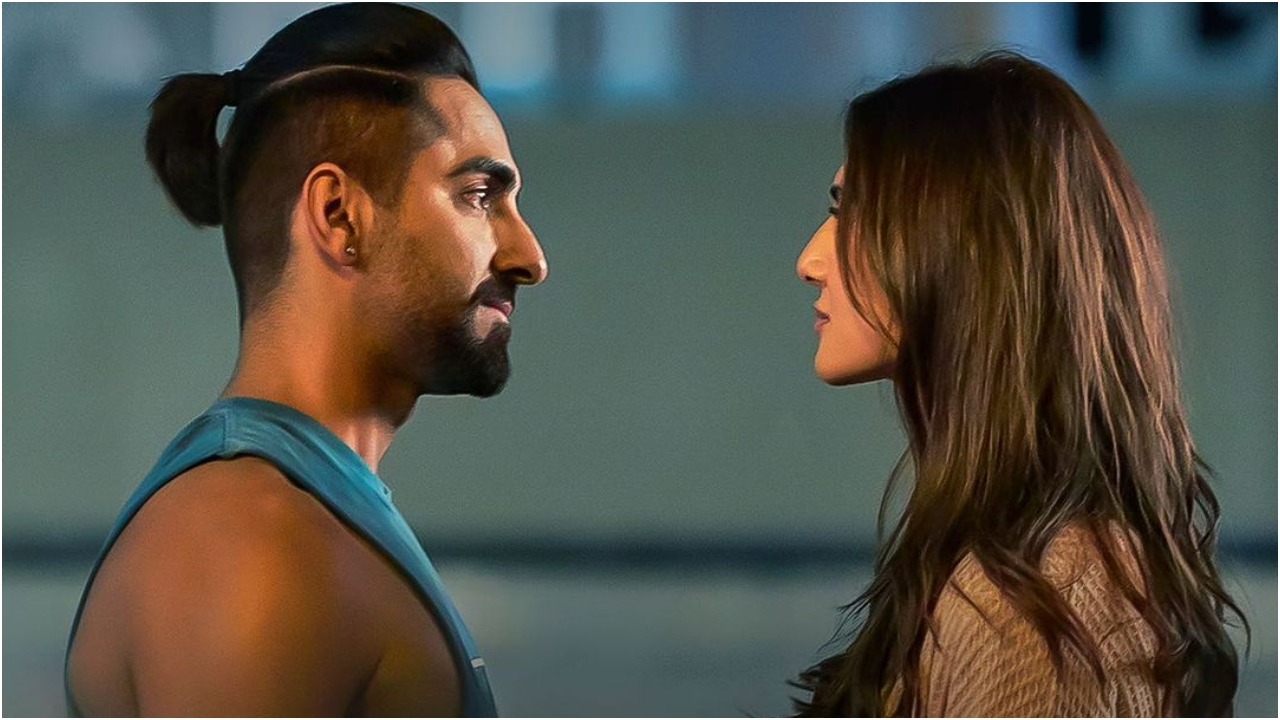 It’s a job well-intended and done. Supratik Sen and Tushar Paranjape’s screenplay and dialogues do not propagate crass jokes in the name of punches. The exchange between Manu’s desi family – Aanjjan Srivastav (Manu’s grandfather), Tanya Abrol (his sister), his widower father (Girish Dhamija) who is longing to marry his Muslim girlfriend – is relatable, hilarious and definitely not OTT! Manvi’s father’s (Kanwaljit Singh) relentless support towards his daughter’s newly chosen life and her mother’s shock and disapproval are a near-perfect emotional balance.

Ayushmann’s ripped physique, six-pack, and bulging biceps are a winner. He has outdone himself in the looks department. Being a Chandigarh boy in real life, he gets the body language, desi swag, and most importantly the Punjabi accent perfect. His Manu is vulnerable, misguided, but madly in love and ready to learn and accept. In a brave move for Manu, he seeks a psychiatrist to understand Manvi’s condition as he can’t bear his friends and family calling her a chakki. Ayushmann is known to pick unusual roles and Manu is tailor-made for him. He gets into the skin of Manu, literally! 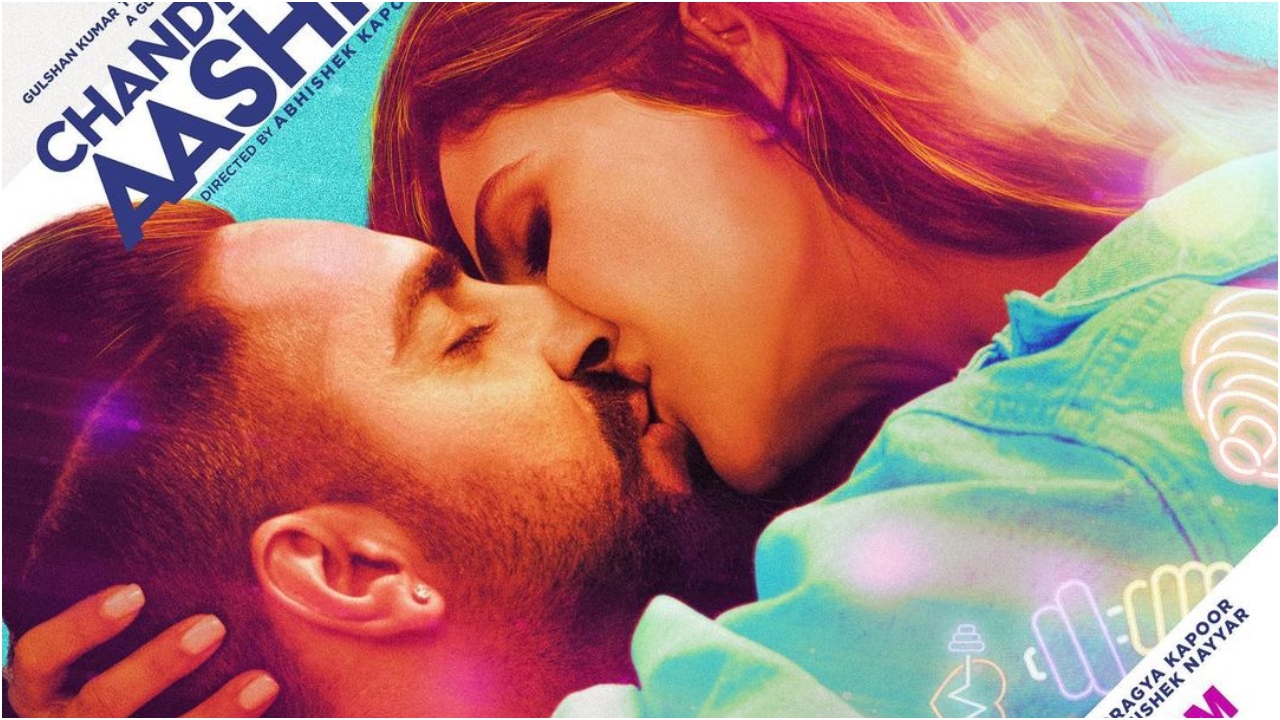 Vaani’s Manvi is her career’s most well-defined part. She has a meaty part to sink her teeth into and Vaani does a commendable job. The scenes where she stands up for herself, her new-found identity, and gives a dressing down to Manu who at one point detests her due to her sexual orientation, are highlights of both the film and the actress’ superlative performance.

Bindiya Chhabria’s production design and cinematographer Manoj Lobo have brought colourful Chandigarh to life. Chandan Arora’s editing is taut and holds the narrative together. Sachin-Jigar’s soundtrack, topped with Ayushmann-Vaani's sizzling chemistry and the director’s sincere efforts to not trivialize a sensitive subject, make Chandigarh Kare Aashiqui a winner by all means. It questions the ‘normal’ of society, rigid mindsets and norms we are not ready to let go, and educates us about the subject with clean entertainment. 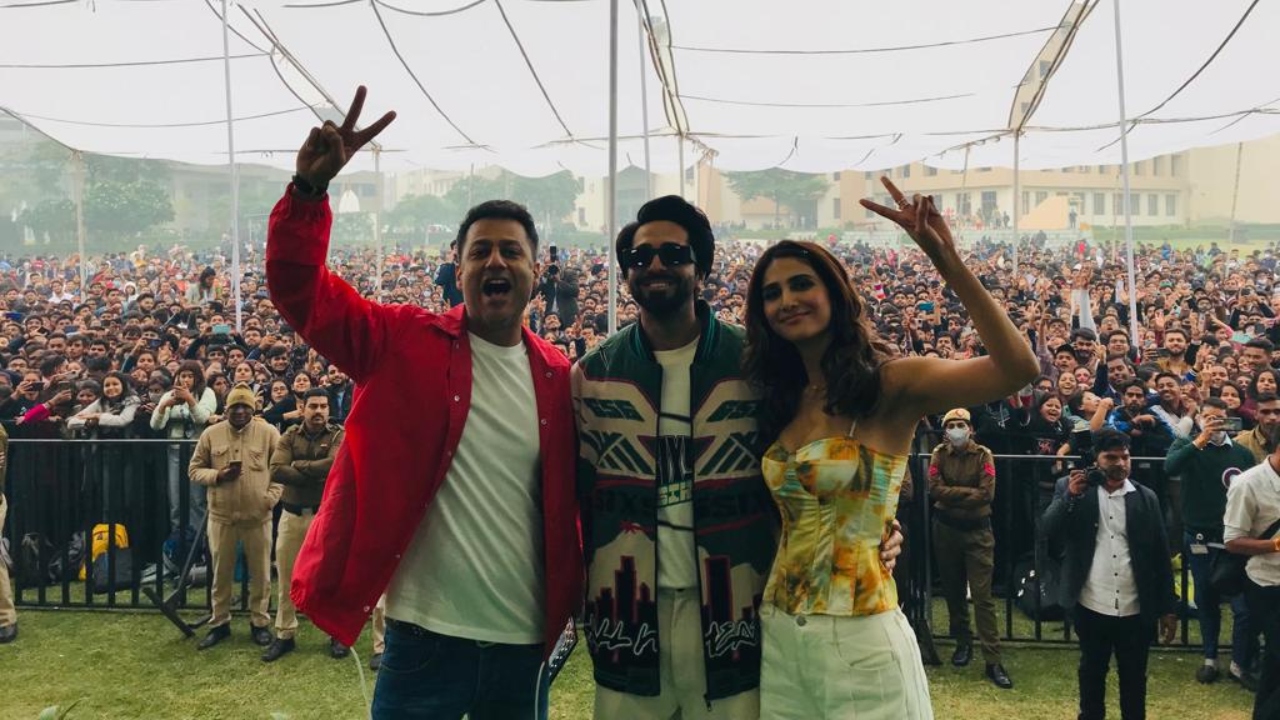