“Mere pe aayi toh chodd dunga, mere bhai pe aayi toh phod dunga,” is the only dialogue that makes sense in director Ahmed Khan’s 2 hours 23 minutes action film starring Tiger Shroff, Shraddha Kapoor and Riteish Deshmukh. Apart from Tiger’s impressive stunt sequences, there’s nothing to look out for in Baaghi 3. He’s out to save his brother from the world; but who will save the audience from the torturous experience of him doing so?

The story starts with Tiger returning as Ronnie, the son of righteous cop Charan Chaturvedi (Jackie Shroff), who showers love on his older but polite and helpless brother Vikram (Riteish Deshmukh). After their father’s death at a very young age, Ronnie’s rule becomes simple – “If you touch my brother, I will not spare you.” But Vikram keeps getting into trouble and Ronnie keeps helping him fight the baddies in their Agra locality. Now Vikram is a cop, just like their late father, but he needs Ronnie’s help to overcome any dangerous situation. The stakes become big when Vikram goes alone on an assignment to Syria and gets kidnapped by a militant group. What happens when Ronnie along with his ladylove Sia (Shraddha Kapoor) arrives in Syria to save his brother is beyond understanding.

Ronnie flaunts his chiselled body, six-pack abs and breakthrough action and that is the only thing worth paying attention to. Nothing else makes sense. The storyline is weak and the characters are badly written. Everyone except Ronnie is shown so weak and dumb that the film becomes unbelievably bad in terms of the plot. The fact that two Indian brothers take on an armed militant group in a foreign country with their bare hands and succeed has no logic. 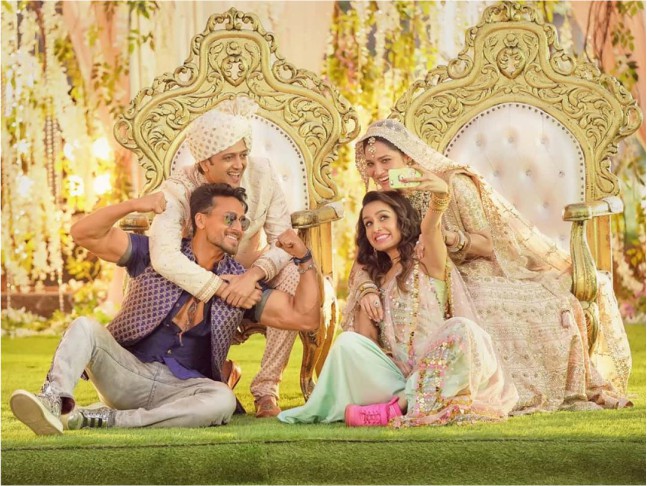 Tiger Shroff, who is clearly one of Bollywood’s most bankable action stars, delivers a knockout punch in the high-octane action scenes. His perfect body and the right attitude make all the unbelievable action look real. However, he falls short in emotional scenes, comedy and acting. His onscreen girlfriend Shraddha Kapoor, who enters the film out of nowhere, has not much to offer due. She looks glamorous but her character isn’t very important to the story. Riteish Deshmukh, on the other hand, has an important role, but there is no explanation of why he acts like a slow man-child who needs the support of his brother. His performance is disappointing and inconsistent, too. Jackie Shroff, who shares screen space for the first time with his son Tiger, impresses with his short, sweet and special role. The supporting cast, including Ankita Lokhande, Vijay Varma and Jameel Khoury, deliver a decent performance. 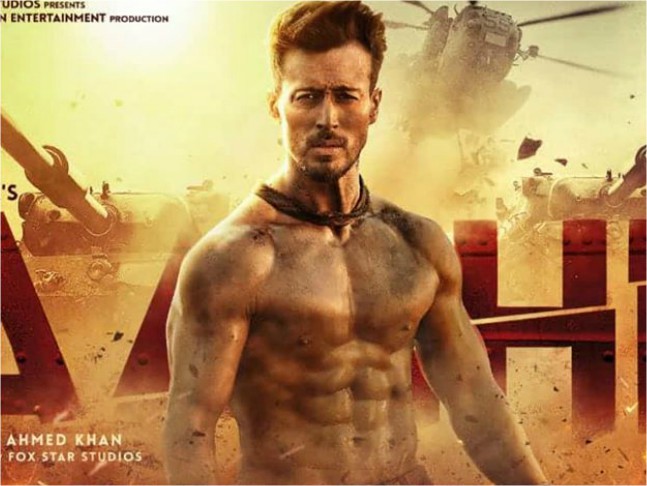 Ahmed tries every trick to make Baaghi 3 an action entertainer but Farhad Samji’s writing lets down the film. Cinematography by Santhana Krishnan Ravichandran looks up to the mark. Background music and songs match the tone of the film. Baaghi 3 can be skipped if you are not a hardcore action fan.