After delivering some good horror films over the years, Vikram Bhatt gives us a reality check with his new offering Hacked. This is the Bollywood debut of the small screen actress Hina Khan. The film also stars Rohan Shah and Mohit Malhotra in pivotal roles. In Hacked, Vikram’s subject is not the paranormal; instead, he tries to show the horrors of life in modern times of technology, but fails miserably.

The film revolves around Sameera Khanna aka Sam (effortlessly played by Hina Khan) and her 19-year-old loverboy Vivek (Rohan Shah). The story begins with Sam, a magazine editor based in Mumbai, being stalked by her neighbour Vivek, who she considers as her young friend and well-wisher. Heartbroken by Sam’s rejection, Vivek uses the power of modern technologies to destroy Sam by hacking her life. He takes his obsession for Sam to terrifying heights when he hacks her social media accounts and everything technological around her. What follows next is a series of pretty predictable turn of events that make this film tedious. 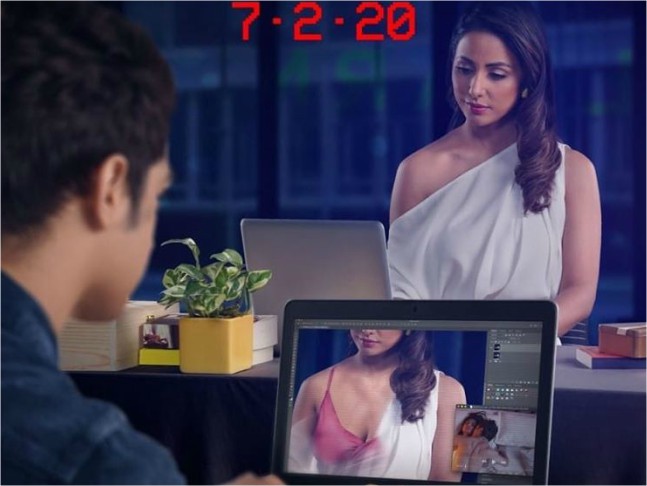 Recommended Read: Hina Khan has nowhere to hide as her life is 'Hacked' in the trailer of Vikram Bhatt's film

Hacked tries to highlight the vulnerability of normal people in the age of high security, social media and high-end gadgets.  It explores the dark side of the digital world and the dangers of cybercrime but makes every scene quite obvious.

Due credit to Hina Khan for her strong and relatable performance. She is the saving grace of the film. Her acting is natural and she looks gorgeous in each and every frame. Hina manages to uplift the film somewhat. Rohan, on the other hand, does nothing but overact. His dialogues are way too filmy for his age and the genre in the film. And he is stuck with just one expression. Mohit delivers a decent performance as Hina’s companion in the supporting cast. 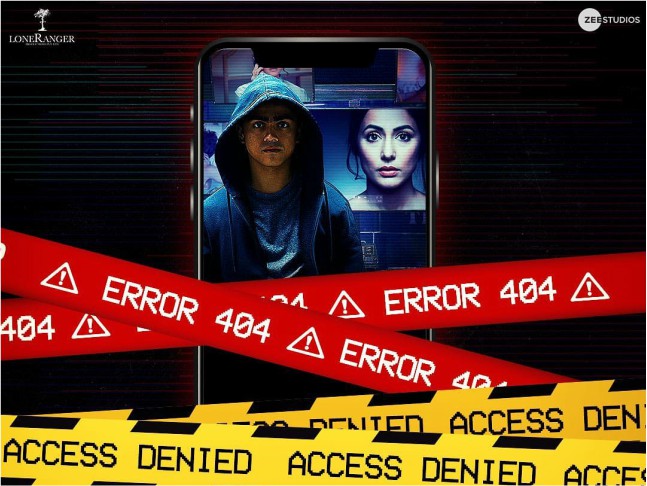 The boring storyline, illogical plot and predictable scenes make this film a dull one. The writing, direction and execution by Vikram Bhatt seem pointless after a while. The film stumbles towards a clumsy climax. But thanks to Kuldip Mehan’s creative editing, the film is a little interesting. The music by Arko is good with two romantic songs and one intriguing one. Hacked will definitely hack your mind! A onetime watch for all Hina Khan fans only. 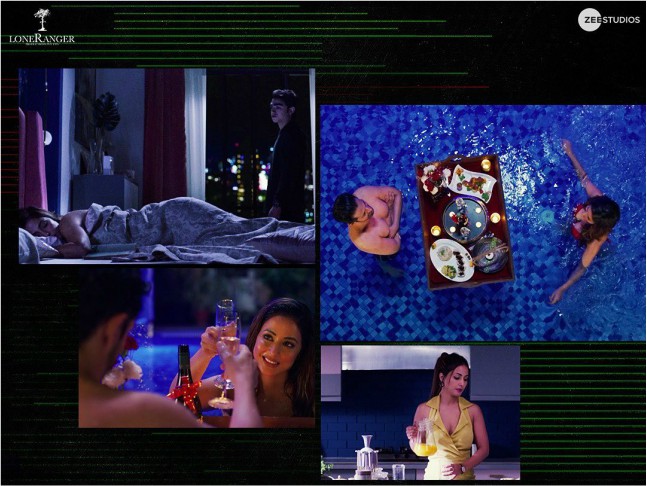