Advertisement
HomeBOLLYWOODBollywood ReviewsShimla Mirchi Review: Rajkummar Rao and Hema Malini are the only saving grace of a rather lousy and weak script 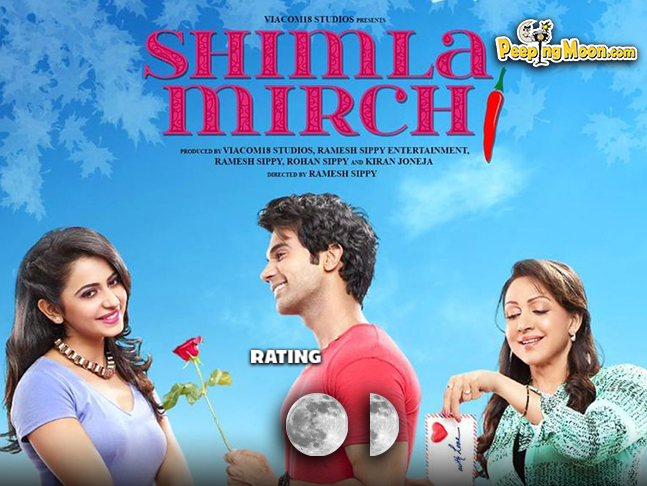 After a spectacular 2019 and a pool of good films with massy and classy content, the previous decade changed the Bollywood content arena. With three releases at the start of the year namely Bhangra Pa Le, Sab Kushal Mangal and Shimla Mirchi it looked as if the audience was spoilt for choice, but to no avail. The film Shimla Mirchi was stuck for 5 years and no distributor was ready to take the film and finally after much struggle the film has hit the theatres today. Starring Hema Malini who makes a comeback after 5 years in Bollywood, with an ensemble cast starring Rajkummar Rao, Rakul Preet Singh, Kanwaljit Singh and many more, the film is directed by Ramesh Sippy.

The film opens with Naina (Rakul Preet Singh) confessing to Avinash (Rajkummar Rao)that her mom loves him and not her. Cut to where the narrative shows how her mother Rukmini’s tryst with a failed marriage and her daughter’s distress on how to make her mom’s life a happy place to love and forget the past and move on. 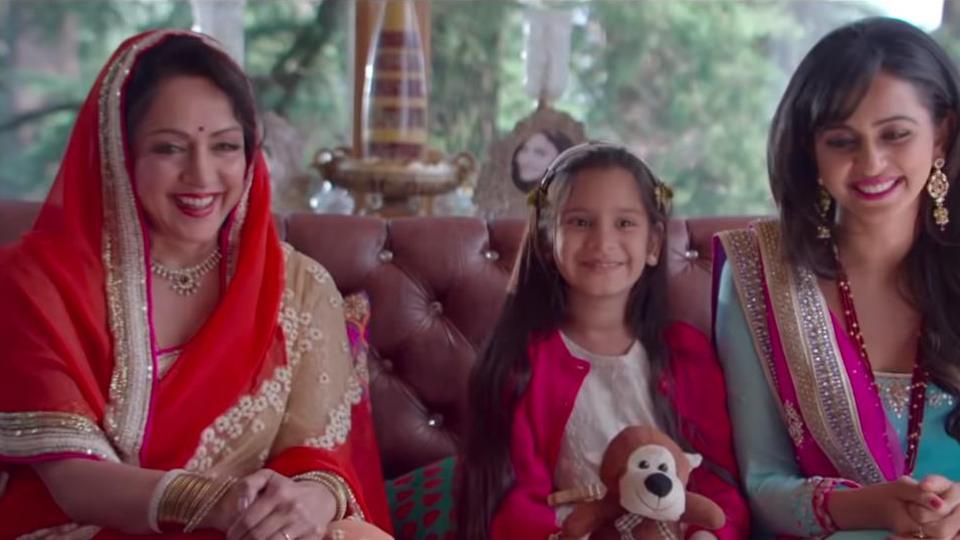 Rajkummar Rao comes for a family vacation for the 22nd time and sees Naina in a bridal outfit and falls in love with her at first sight. Soon he joins a non-profitable café which is owned by Naina so that he can stay near her lady love, and eventually solves all her problems. To make her realize his feelings Avinash writers her a letter as a secret admirer but Naina copies the content of the letter and passes it to her mother, thinking it might change her mindset and her mom will give divorce to her husband Tilak (Kanwaljit Singh). But fate has other plans as Naina’s plan backfires and her mother Rukmini falls for Avinash and starts seeing her future with him. What happens next is rather predictable and the 2 hours 20 minutes film is barely bearable to even make the audience sit through the climax.

The sole credit of the film goes to Rajkummar Rao, he is the only reason why the film can be viewed, his acting, comic timing, and expressions, in fact, his romantic expressions with Hema Malini too can’t be missed. Hema Malini is beautiful beyond words, she too pulled off her role with ease and grace but the weak script didn’t have her much to do. Rakul Preet Singh looks cute and her pairing with Rajkummar is something the audience might like. As there is not much to do Rajkummar and Rakul try their best to save the film. Shakti Kapoor is back with a bang, his dialogues, and one-liners are nice but he has a very limited screen space. The surprise is Dharmendra’s cameo, the best part of the film is seeing Hema Malini’s and Dharmendra's conversation in the climax, all hearts for it. 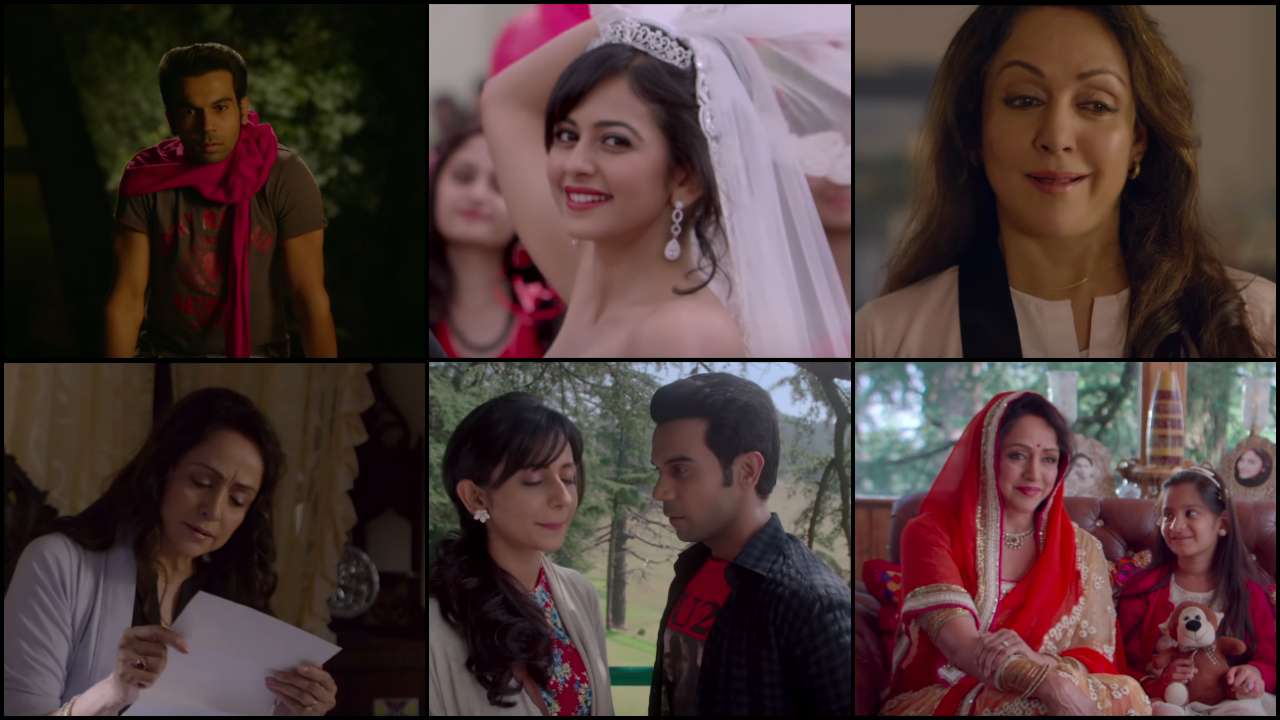 The film is largely shot in Shimla and the beautiful location makes the film a visual treat, there aren’t any punchlines which will make you smile in between, the songs come from nowhere and is not required too. The cast of the film is very good, but they are not given a good role, as the script lacks depth and characterizations for the actors to showcase their acting skills.

Ramesh Sippy a well-known director who has given some greatest hits in the past like Seeta Aur Geeta, Andaaz, Zamaana Deewana fails with Shimla Mirchi in 2020. The film fails to keep the audiences’ interest intact with the film.

Peepingmoon gives 1.3 moons only for the stellar star cast.