Sye Raa Narasimha Reddy starring Chiranjeevi in the lead role is a biographical epic action film that is directed by Surender Reddy and produced by Ram Charan under his production banner Konidela Production Company. It is a fictional story based on the life of freedom fighter Uyyalawada Narasimha Reddy (played by Chiranjeevi) from the Rayalaseema region of Andhra Pradesh. The film has been released in five Indian languages including Telugu, Hindi, Tamil, Kannada and Malayalam. 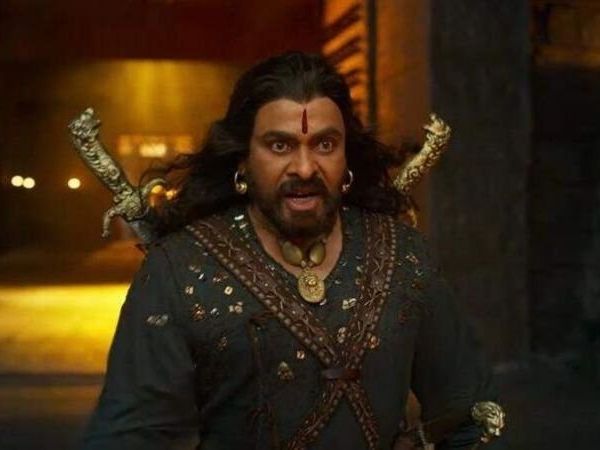 Sye Raa Narasimha Reddy tells the story of the first uprising against the British East India Company much before the 1857 First War of Independence. Narasimha Reddy led a peasant uprising in Kurnool in the 1840s and that becomes the backdrop of the film. The film opens with Narasimha Reddy being born who apparently evades death at the time of his birth. Narasimha is shown as a child who has a deep sense of right and wrong. He believes that he will be able to fight the British after learning swordsmanship and here enters Amitabh Bachchan as his teacher, Guru Gosayi Venkanna who teaches him that a lone fighter does not win the war, he needs help from an army. Big B drills into Narasimha Reddy that the thought of freedom that he feels in his heart should be instigated in others as well so that a revolution can be achieved to overthrow the British. Keeping this thought in mind, Narasimha grows up and fuels a rebellion against the British.

The film shows the British policy of ‘Divide and Rule’ lucidly and illustrates how Narasimha Reddy fights an army of 300 British soldiers with only 40 peasants and eventually overpowers and kills them all. 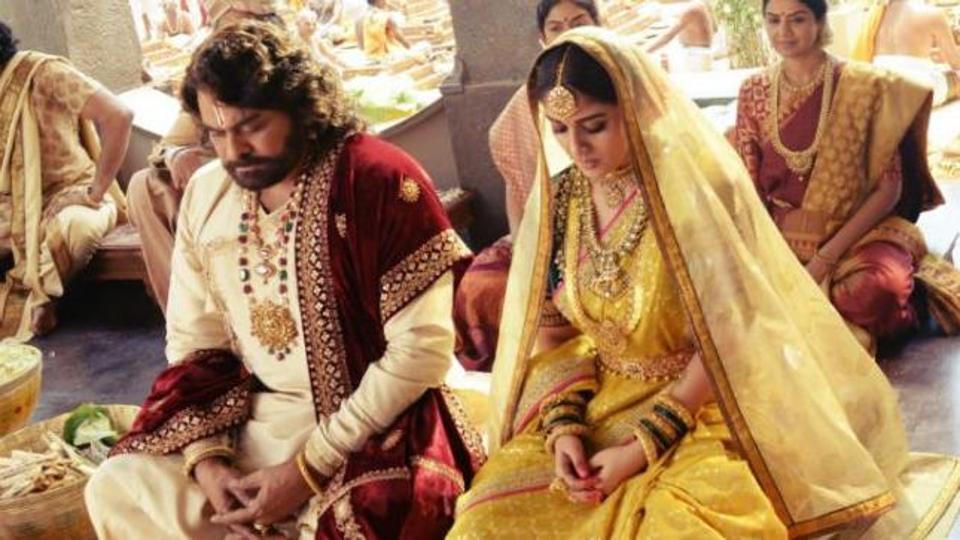 Chiranjeevi is flawless in an all-out action avatar. He is ably supported by the other star-studded cast of the film including Amitabh. Tammannah Bhatia plays Narasimha Reddy’s love interest in the film who is a dancer. She also supports Narasimha Reddy’s rebellion and through her dance and skit retells the story of his bravery across Tamil Nadu. However, Nayantara plays his wife who also helps and supports his endeavors. Vijay Sethupathi as Raja Paandi is an able lieutenant of Narasimha Reddy. Kichcha Sudeep plays the role of Avuku Raju and Ravi Kishan is seen as Basi Reddy. Both have done a fabulous job and their performance lights up the screen. The dialogues of the film are crisp and keep you hooked to the film. The film is a tad long in the second half and will seem to be stretched. However, the engaging storyline will ensure that you keep to your seats. VFX is also good in the film. Overall, Sye Raa Narasimha Reddy is a good watch and will definitely entertain you all.