Dream Girl Review: 'Pooja' aka Ayushmann Khurrana's film is a fun watch with a sensitive message!

Why do we reach out to other people? Why do men call anonymous women and pay for 'dirty' talk? Exploring a phenomena that is apparently quite common but rarely spoken about, Ayushmann Khurrana's Dream Girl is, above all things, a riot. Director Raj Shandaaliya who has previously worked on Jabariya Jodi and Happy New Year seems to have found his strength: strong punchy dialogue mixed with a happening screenplay. I won't be surprised if Dream Girl turns into a massive success. Whether or not this movie review finds flaws in it, the film is going to strike gold for many reasons. 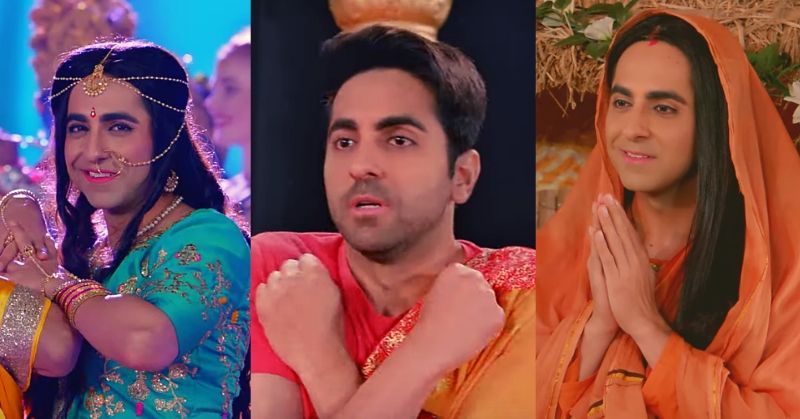 The first and the simplest reason is that Raaj Shaandilyaa and writers Nirmaan D. Singh, Niket Pandey have turned a pretty unusual idea into a fun, frothy (yet sparsely sensitive) film. Dream Girl is a modern irreverent tale that is not really social commentary but an enjoyable watch that sheds light on some pretty common social problems. It was terribly important for a film like Dream Girl to stay engaging because it was running the risk of being too preachy. Did it have the mandatory lecture at the end from the hero that ties all loose ends? Yeah. Was it cringe? No, except for the awkward hug between Ayushmann and Nushrat Bharucha (the chemistry was pretty much non-existent). Despite its minor flaws, Dream Girl is thoroughly amusing. 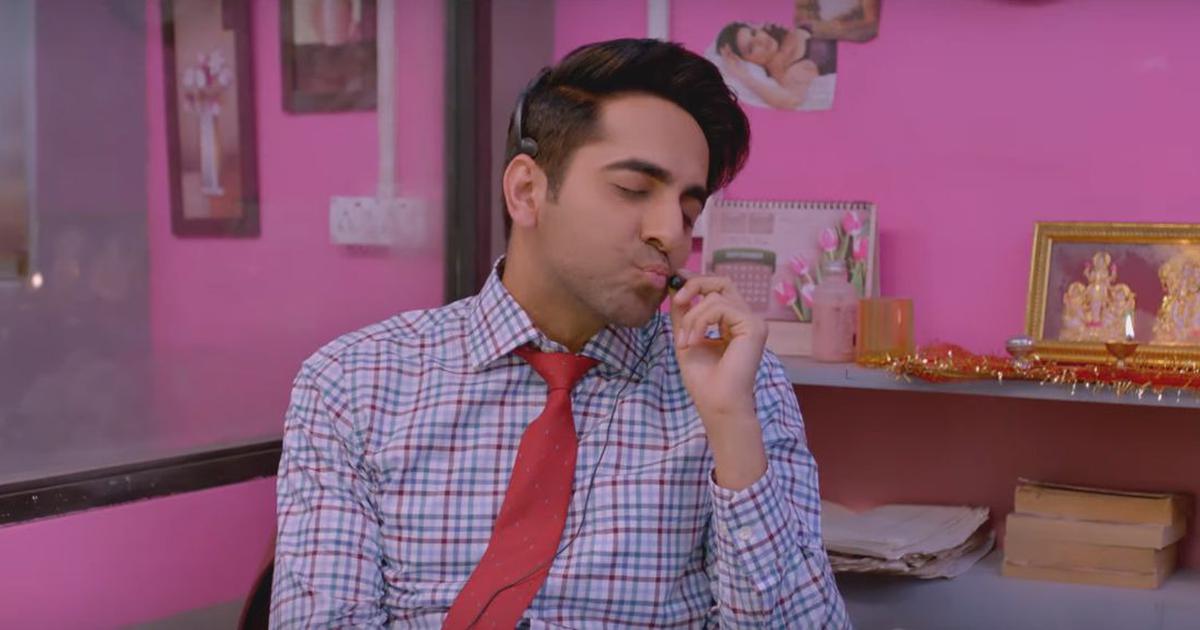 You have Ayushmann's impeccable comic timing and Shaandilyaa's dialogue to thank for this. They create most of the magic. There’s a lot of gentle comedy but there’s also plenty of slapstick and clichéd punches that land very well. The film could have also used a lot more of the insanely talented Vijay Raaz, who, despite getting a meaty enough role, fairly disappears in the second half of the film. Nushrat Bharucha’s character doesn’t have much to do and the biggest blank space was a gendered nuance missing to the 'lonely man' phenomena. After all, the plot follows these sex-deprived gentlemen who are calling late night ‘friendship’ hotlines, a tagline that elicits a ton of curiosity. It lends a lot to the message but not enough. For example, it could have successfully highlighted the question as to why men feel the need to call these random lines to find somebody to talk to. Perhaps it could have lead to a bigger discussion about toxic masculinity and why it’s considered 'bad' for men to express their feelings, leading them to choose bizarre ways to seek out comfort and intimacy. These 'phone friendships' are not just a requirement for physical intimacy but also a cry for help in so many other ways. Perhaps the filmmakers wanted to bring the audiences' attention to it - but they only end up making a generic commentary on how people don't take pictures of the 'family' but only take 'selfies'. 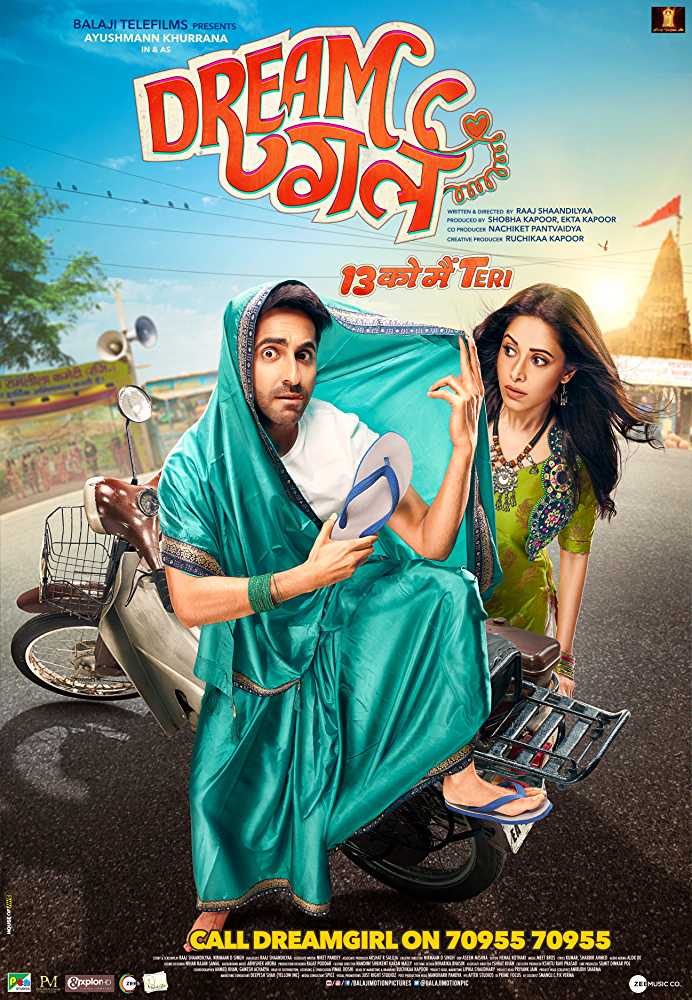 Wobbly messaging aside, Dream Girl is an extremely fun watch. The songs are nothing great but the conversations between the characters continue to be the saving grace. It's especially commendable because it could have been really easy to make stale jokes and let a man dressed as a woman to bear the weight of the joke. Thankfully it doesn’t.

But perhaps the funniest lines are delivered by the lovesick men desperately looking for their 'Pooja'. Everything really comes together in the end quite neatly and thus the biggest takeaway for Dream Girl is that it's a fun watch with a sensitive message.