The Office Review: Gauahar Khan and Mukul Chaada make you sail through ‘The Office' environment

After the success of three crime thrillers, Applause Entertainment’s fourth offering The Office is a remake of Ricky Gervais' British series and is currently streaming on Hotstar. The Indianised version is relatable to many offices goers with a runtime of 25 minutes of 13 episodes each.

It all begins with the merger of Wilkins Chawla’s Faridabad and Gurgaon branch and like every office, the scenario boils down to cost-cutting and downsizing, which means an effective measure to be taken in cutting down traveling allowances, sacking employees, and late salaries. Relatable isn't it?

The narrative revolves around 9 to 5 office hours where seven different employees from diverse cultures come together and combat the day-to-day issues in the office like cost-cutting and downsizing due to managerial pressure. Like every office culture, Wilkins's employees have misunderstandings, fights, board meetings, HR ppts, impromptu parties, cultural activities like diversity divas, surprise kulfi parties, birthday celebrations, sexual harassment workshop, Kabaddi matches, a Navratri special episode (based on the Halloween special) and much more.  All this and more is organized to keep the atmosphere healthy and positive at the workplace. Doesn't this remind us of our office HR? Hell yes! 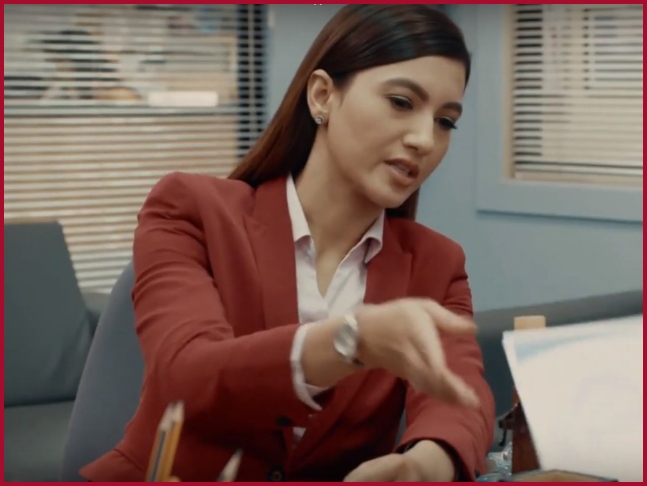 As we move ahead with the narrative we get to know if the employees are sacked, will they get their traveling allowance? What happens between head bosses Riya (Gauahar Khan) and Jagdeep Chadda (Mukul Chadda).  The employees in this mockumentary are relatable to most of the office goers. The actors have done a fine job in the series. Starting with Riya Pahwa (Gauahar Khan) who is the head boss and lays out managerial skills, she is smart, on point and has her way of putting things across. Even though Gauahar's screen space is less in the show, her role is impactful. Riya aka Gauahar reminds us of her role in ‘Rocket Singh’.

Jagdeep Chaddha, on the other hand, is the branch manager who tries desperately to keep his employees' morale at an all-time high. He is the overtly familiar boss who tells his employee to consider him one of their pals, but unfortunately, his lame jokes and failed attempts at camaraderie fail to impress his colleagues. He is the one who initiates all the activities in the workplace. Mukul’s jokes are lame, he tries hard to be the fun-tastic boss, he overacts at certain places which gets tad but annoying for the audience to see it lingering over 13 episodes. 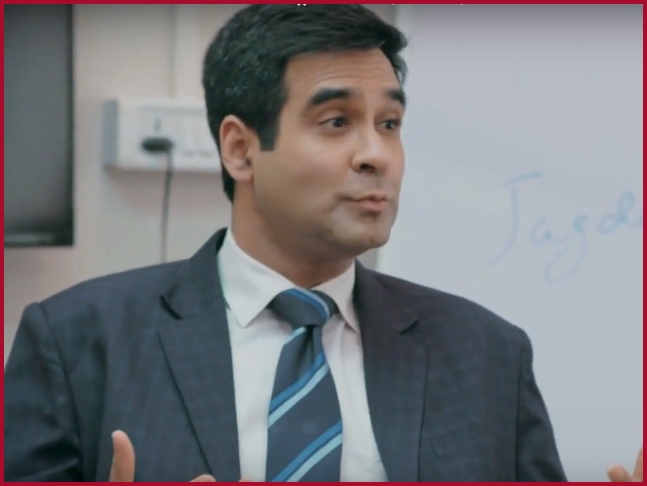 TP Mishra (Gopal Dutt) the typical annoying middle-aged employee has his own sense of humour and he is the survival pill of each episode. Amit (Sayandeep Sengupta) and Pammi (Samridhi Dewan) are like a fresh breath of air as their cute and mushy office romance is to watch out for. Ranvir Shorey comes in for just one episode but we so wished to see more of him. Kutty a South Indian in the office is fun to watch as he makes you laugh with a poker face. Chien Ho Liao plays Rinchin, a Northeast Indian, but is born and brought up in Karkardooma, Delhi, becomes the victim of racism as Chadda quizzes his time and again which comes across as a major issue in one the episode. 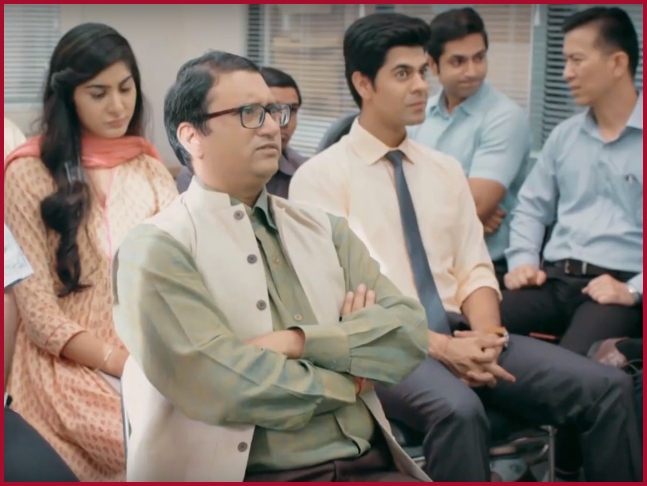 The supporting cast namely, Sarla Ji, Saleem, Anjali, Madhukar, are crafted well to suit the Indian mindset. In a nutshell, The Office is an honest attempt that sheds light on various aspects of the workplace. The show picks up post the eighth episode. It does give hints to its second season. The sitcom can be viewed and enjoyed with friends and family.