Advertisement
HomeHOLLYWOODHollywood ReviewsHotel Mumbai Review: Lest we forget… here’s a chilling account of 26/11 at the Taj

On the 11th anniversary of the 26/11 attacks on Mumbai, I saw debutant Australian director Anthony Maras’s Mumbai Hotel. A good film that could have been better had it ended as explosively as it chillingly began by showing the terrorists sailing into Mumbai that evening with evil written all over their deadly quiet faces. While what happened at CST and outside Cama Hospital and inside Leopold Café are fleetingly shown, the siege of the Oberoi and Chabad Nariman House on 26/11 are largely ignored. This film is about the Taj Mahal Hotel & Towers exclusively and what happened there over three days after four Pakistani terrorists stormed in with cold blood, AK-47s and grenades killing scores of people in the name of God and country. 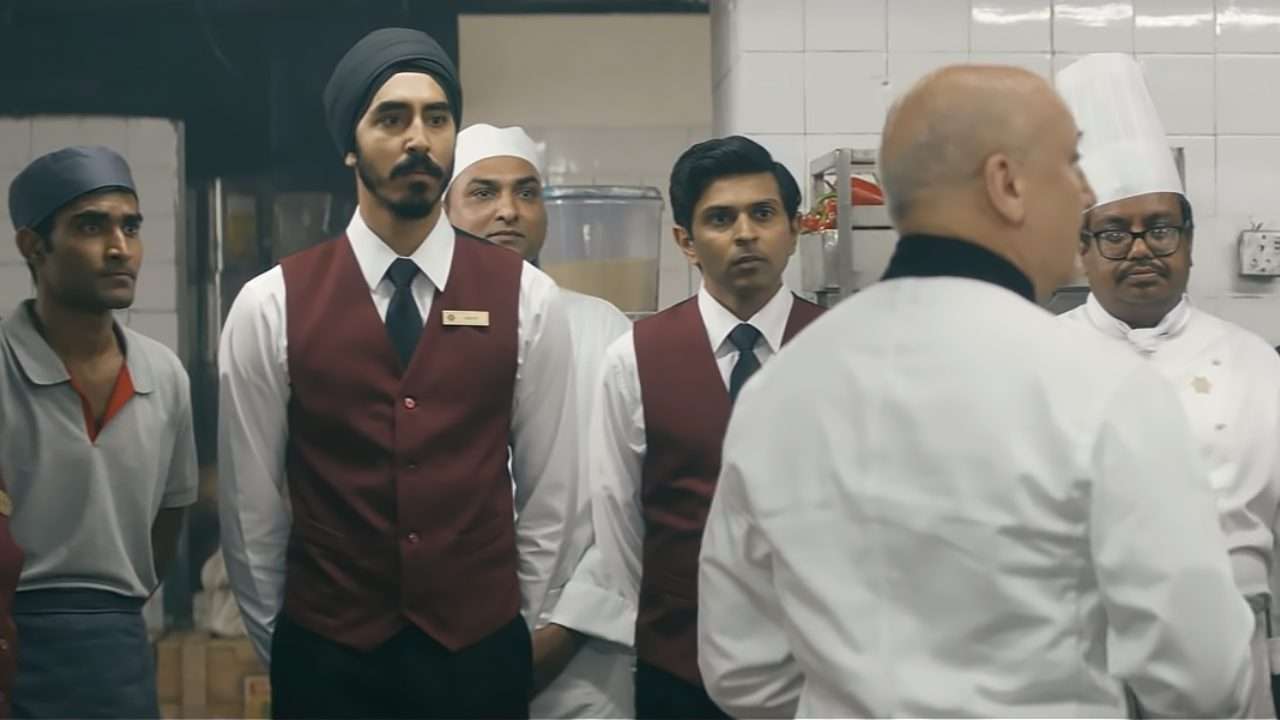 The lead of Mumbai Hotel is shared between Anupam Kher, as the Taj’s Executive Chef Hemant Oberoi who was really in the thick of the action, and Dev Patel as a Sikh waiter from the Shamiana coffee shop named Arjun who becomes the man of the hour and dashes about the devastated hotel avoiding AK-47 fire and grenades to save the lives of guests trapped inside. Among the other recognizable faces and known names are Jason Isaacs (Harry Potter, The Patriot) as a Russian Special Forces man, Armie Hammer and the Iranian-British actress Nazanin Bonaidi who play husband and wife and parents of a little baby in the care of its nanny (Tilda Cobham-Hervey).

The beauty of Maras’s film is that you know what happened and what’s coming, but when it does, with ear-shattering finality and violent, cold-blooded brutality, you cringe thinking of the victims and survivors who endured three days of this chilling drama while the authorities dithered and a 50,000-strong Mumbai Police force didn’t step in to take the four terrorists head-on. Those scenes, of the police outside the Taj hiding behind their vans and shields, wearing protective gear, their guns are impotently drawn and pointed at the hotel, are true and accurately shown and highlight as nothing else can how Mumbai failed to rise to the occasion. 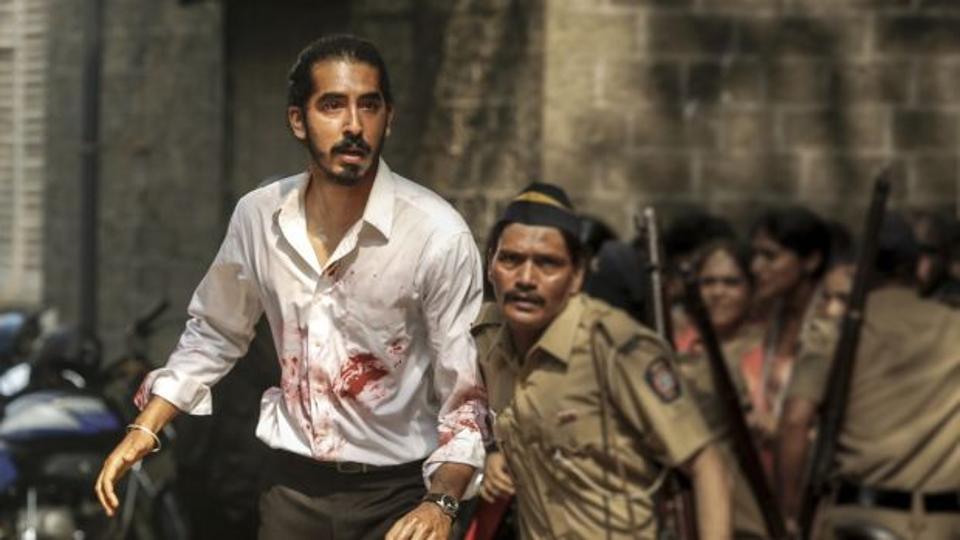 The killings that took place are as the survivors probably described. So is the siege within the hotel, the destruction of the heritage property, all of it seen through the eyes of those who worked there and lived to tell the tale. Kher had Chef Oberoi to tell him. And Patel, who really only wears one large-eyed, horrified expression, had no need for a guide. But the real challenge must have been for Amandeep Singh, Suhail Nayyar, Manoj Mehra and Kapil Kumar Netra who play the four Pakistani terrorists who stormed and captured the Taj with such murderous intensity that you actually wish them dead. Their scenes, their maintaining fanatical contact with their handler in Pakistan over satellite phones in Pakistani Punjabi, are chillingly done. The tension is ratcheted further by the two bumbling plainclothesmen of the Mumbai Police, nicely done by Nagesh Bhonsle and Vitthal Kale, who enter the Taj and with their service revolvers wander around fearfully but determined to take a pop at the heavily armed terrorists.

There’s a lot more that really happened that Maras either did not want to show or had no space for. Like the death of New Delhi food critic Sabina Sehgal Sakia. And the heartrending loss of Taj GM Karambir Singh Kang’s wife and sons in the hotel they called home. Also, DCP Zone 1 Vishwas Nagre Patil doing a recce of the embattled hotel led by Taj staff and followed by a photographer with his camera ready. And there’s a good amount of artistic license used to tweak some real scenes that were all blood and gore and numbing terror to make them perhaps less violent and entertainment worthy.

Maras had no need for that. Everybody knows how some guests were cornered and slaughtered. And how the National Security Guard’s Black Cat Commandos came to the rescue three days after the terror began to kill four terrorists in a blazing gun battle that also claimed their brave heart leader Major Unnikrishnan. The taking down of the terrorists is done rather tamely. Bollywood would have made this its highlight. Maras should have ended the film with the scene of the Black Cats disdainfully throwing the burned and shot bodies of two terrorists out of a ground floor window of the Harbour Bar. That scene nobody will ever forget.