After a yearlong of digital shows, famine in the fashion fraternity was finally put to an end with the 66th Filmfare Awards 2021, which took place in the city. The gala’s red carpet witnessed Bollywood’s crème de la crème putting their best fashion foot forward and we are here for them.

However, there were some who failed to make a mark on the red carpet with their safe dressing leaving the fashion critics unimpressed. Check it out: 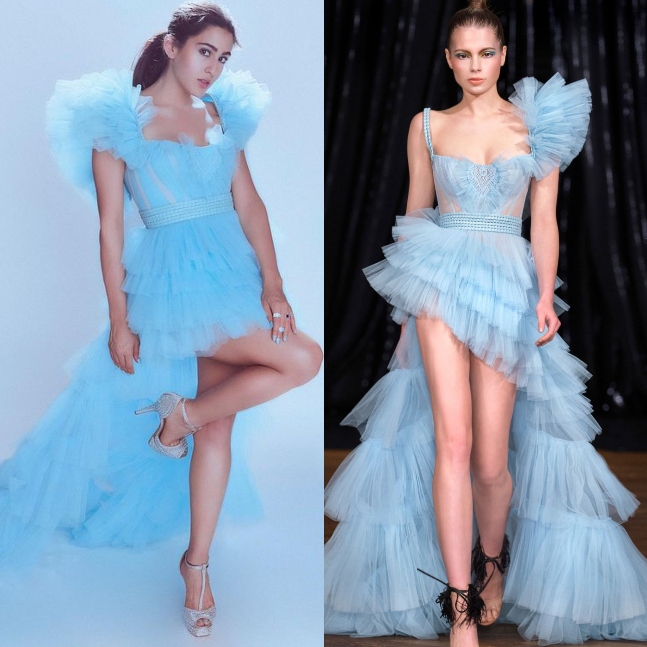 Sara failed to impress us with her quintessential ruffles which she opted for the last Filmfare awards as well. The outfit failed to complement her curves whereas the Plain Jane glam did not do justice to her beauty. Break out of the mould, girl! Urvashi’s in-your-face blingy gown from Monisha Jaisingh was a lot to take in for our eyes! Moreover, the satin knotty details on the neck and waist did not add to anything in the look. The chunky jewels too were a bit too much to take teamed up with her sequined outfit. 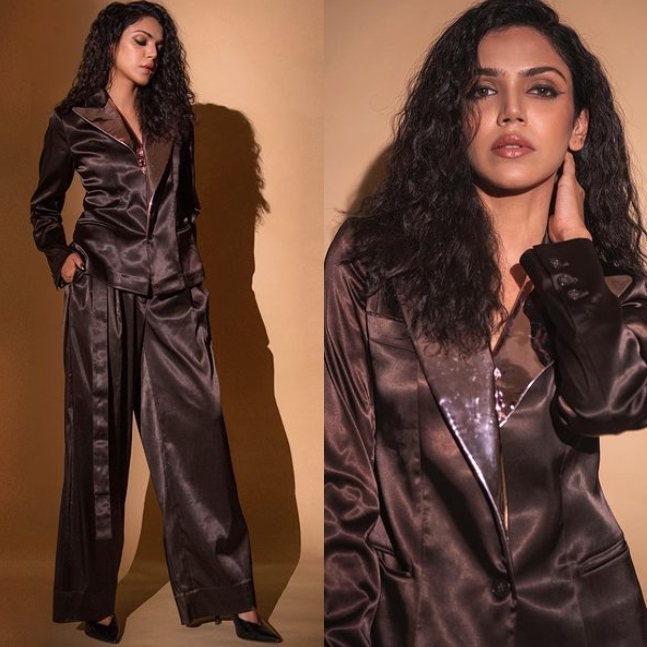 All game for ditching the gown glam, but Shriya’s Bloni Atelier pantsuit failed to make a mark. The baggy satin pantsuit barely did justice to her beauty and added a glam quotient to her red carpet look. We wish she could have been gone with some other look for the do. 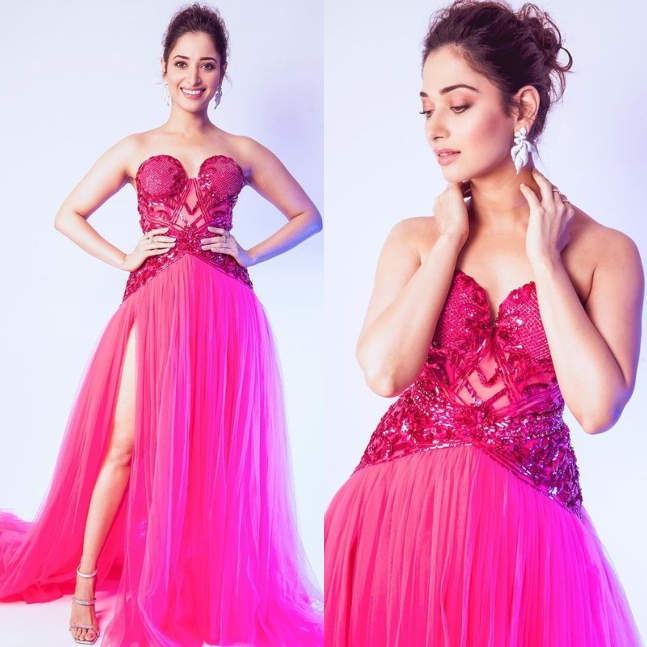 Tamannah decided to opt for a candy pink embellished gown from Bennu Sehgall and we are not quite sure we like it. The embellished corset, the tulle drama has been done to death. Also, the messy bun isn’t helping her case! 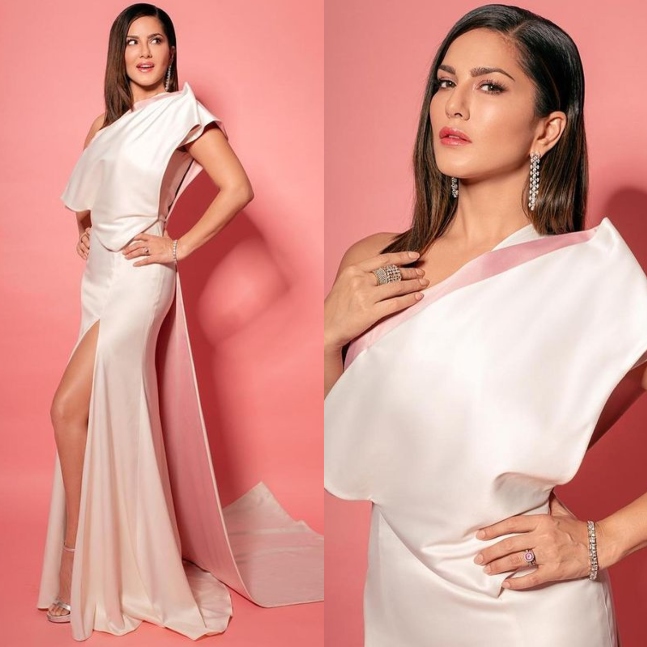 Sunny wore an off-shouldered thigh slit gown from label Lina and rounded off her look with subdued glam and super-straight side-parted tresses. Given her sound sartorial past, this was quite a safe route for this risk-taker and we wish we could have seen something fresh. Daisy’s mermaid look for the soiree loaded with feather-detailing, ruffle train and embellishments was a bit too much to take. Had she made one element the hero of her look, it would have turned out something else! 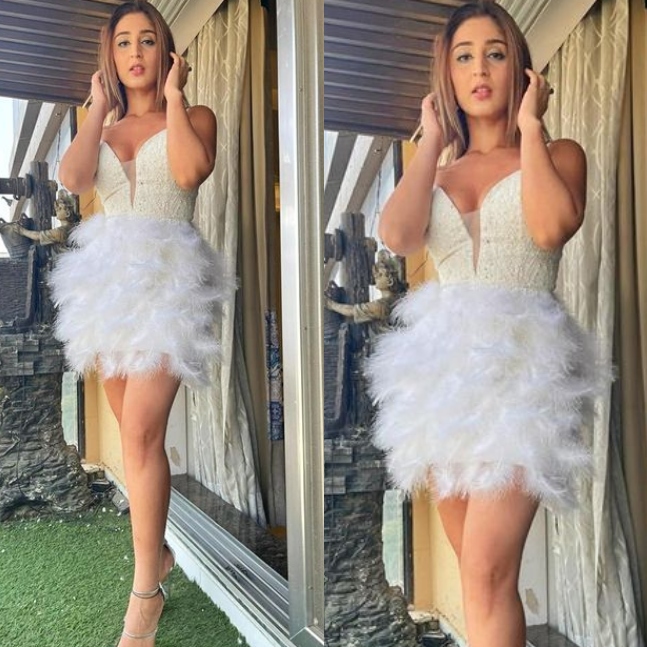 Four words- Princess look gone wrong! We really wish she could have opted for something other than a ruffled dress that would have complemented her. 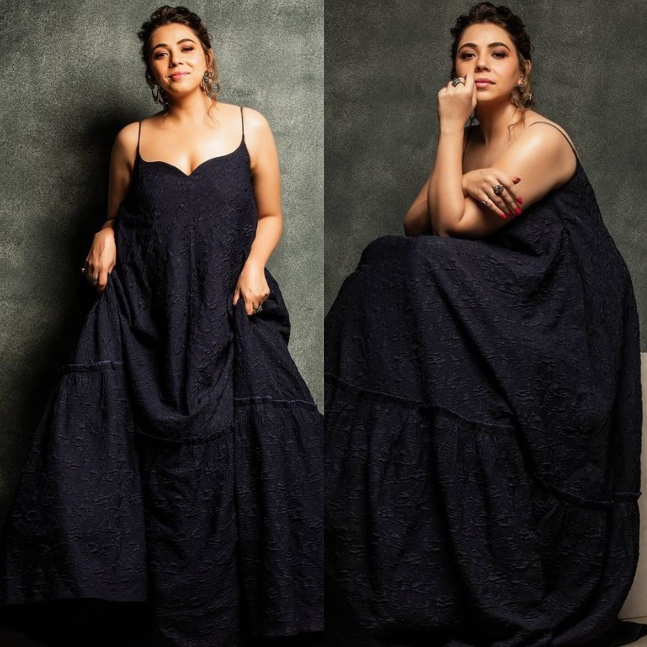 Umm...a bit too plain for an award night?