Advertisement
HomeFASHION & LIFESTYLERED CARPETHere’s What Your Stars Wore At MTV EMA’s: From Bathrobes To Birds!

Here’s What Your Stars Wore At MTV EMA’s: From Bathrobes To Birds!

It’s raining, more like pouring awards at every nook and corner. From the LACMA’s to American Cinematheque Awards and now - EMA’s. The MTV Europe Music Awards, known for its wild fashion red-carpet moments clearly didn’t fail to disappoint us, this year. It was a night to remember. The fashion Gods were without a doubt smiling at us, with our celebs strutting the red-carpet with their good, bad, worse and downright eye-covering fashion.

The 24th Annual MTV EMA’s that were held at London’s SSE Arena, Wembley, showcased some of the best and down-right horrendous fashion. From Demi Lovato turning up in something similar to what Kim K was seen wearing at the LACMA’s to Rita Ora stunning us not once, but thirteen times – courtesy – 13 ensembles and a lot of wigs! Plus, the outfit that will go down in the fashion archives – Rita Ora making an entrance in a bathroom and towel outfit. We wonder if she was running a tad bit late or she just decided to throw on a pair of robe while dipping in diamonds.

Here’s our round-up of what the who’s who of Hollywood wore at this mega event.

Was this her PR strategy to pitch in for some new brand of towels? Making a power-packed impact in not just one but thirteen changes, Rita Ora was soon to be the talk-of-the-town. And oh, how can we forget the 6million Lorraine Schwartz jewels.

Is it a bird? Is it a plane? Heck no, it’s Kesha. The singer went in all-guns-blazing with a unicorn theme in mind. From the hair to the makeup to the outfit, was it the EMA’s or a kiddie’s party?

Copying Kim K or not, we’re completely drooling over this look. From the checkered Styland suit to her on-point hair and makeup, Demi pulled this look off with ease.
And that red eye-shadow, though!

She definitely set the red-carpet on fiyah!

Can someone please explain what was Jared Leto thinking? Was he trying to ace the color blocking trend with a huge flower stuck on his jacket? Disco fever or clown fever? Maybe he’s just trying to shake a leg and get in the groove to some 90’s disco song.
We feel you, but not the fashion!

Cause it’s all about the LBD. And not just any black, Hailey slayed the red-carpet in her Tom Ford sequined mini dress.

When Hailey Baldwin is killing in the style department, how can Hailey’s new boy-toy be left far behind? Shawn, seen in a black and maroon patterned suit impressed the fashion God’s with his experimental sartorial choices.

Our Monday, Wednesday and all possible crush till death do us apart – Liam Payne! This former One Direction singer gave us a warm welcome with some bright pop of color to the 2017 EMA’s. This guy can turn even a paper bag look like a million bucks, and we’re totally digging it!

This French pop star surely had our style beacons burning the midnight oil, trying to figure out what exactly was Petite aiming at? As we sit back and stare at our screen, we’re wondering if Rita, Jared, and Petite have the same stylist, or perhaps they go shopping together?

What do you guys think? 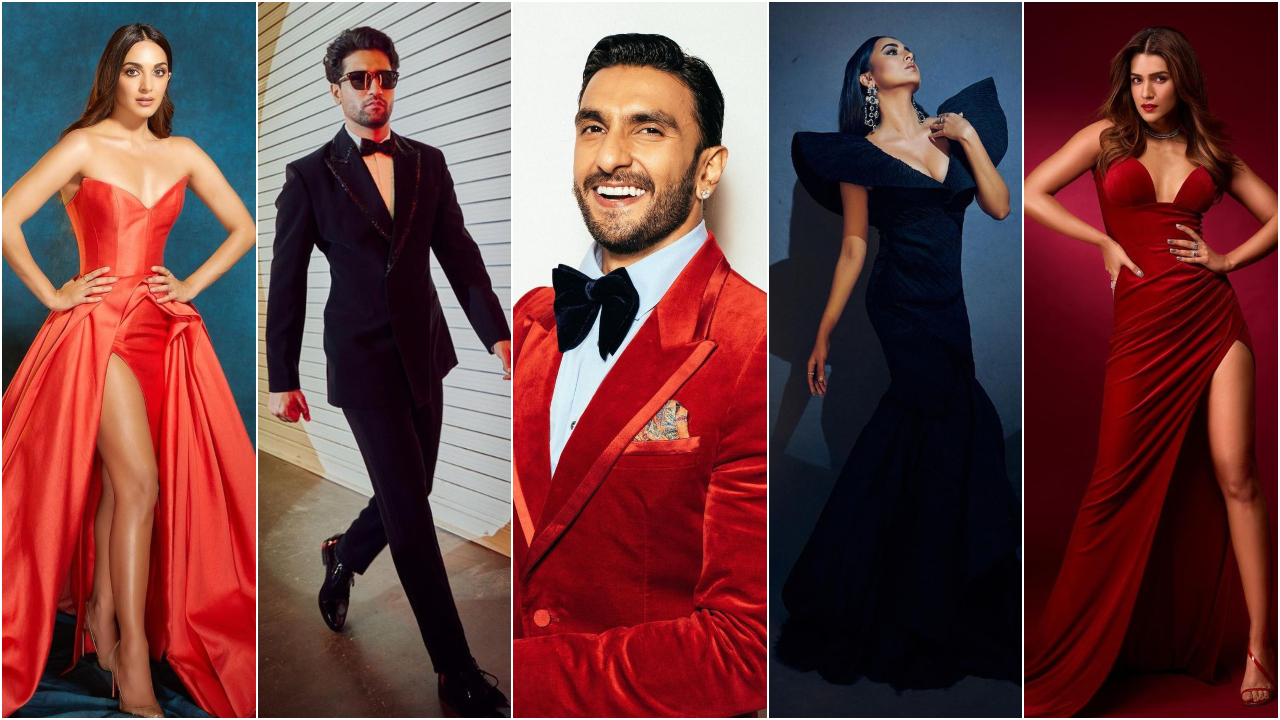 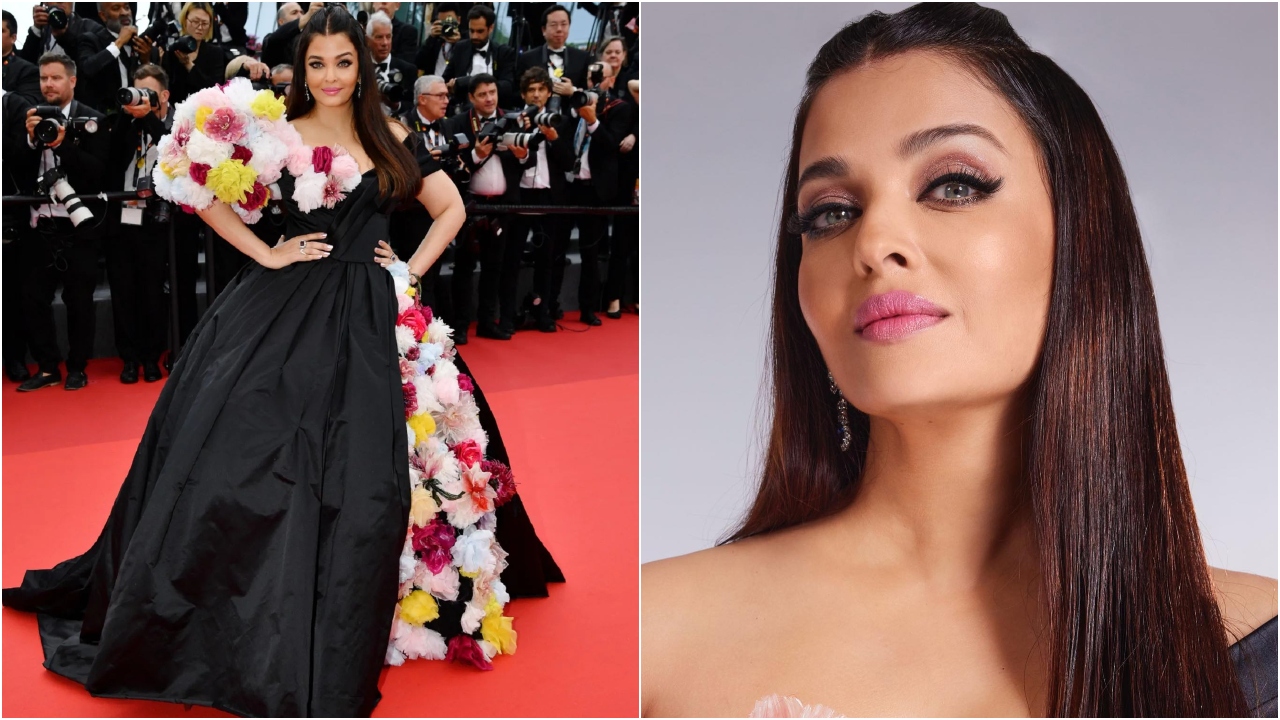 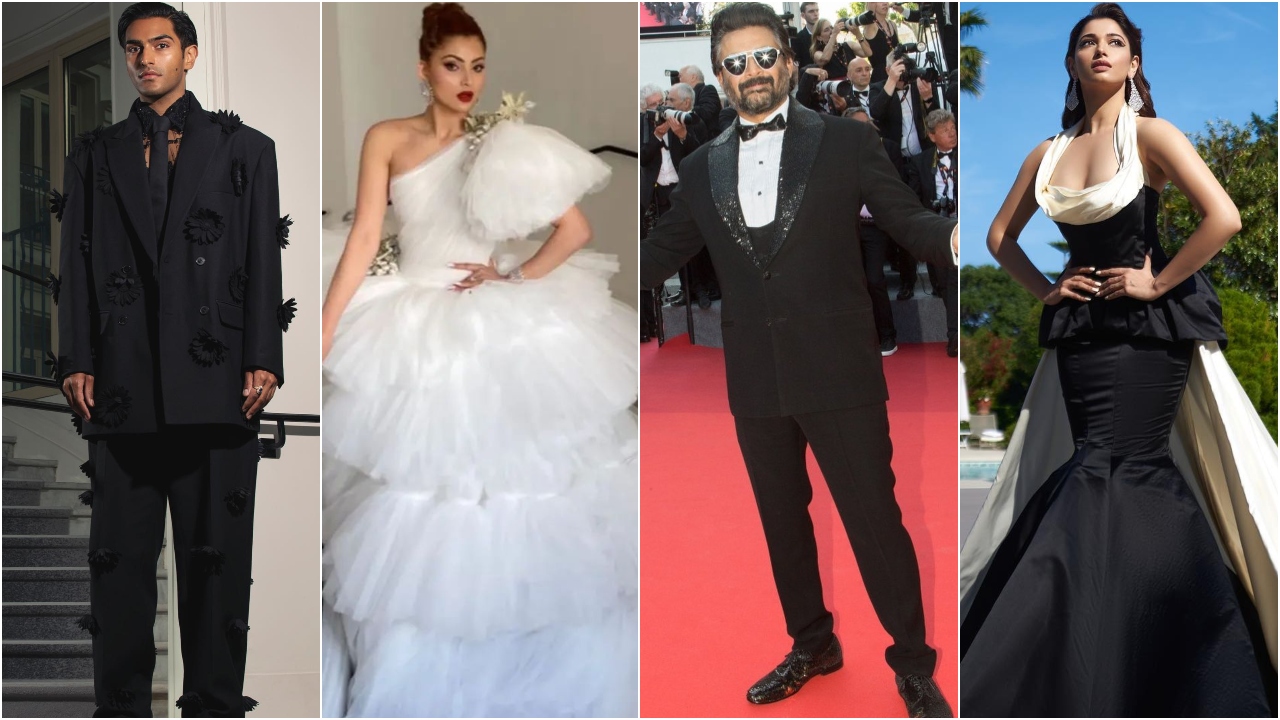 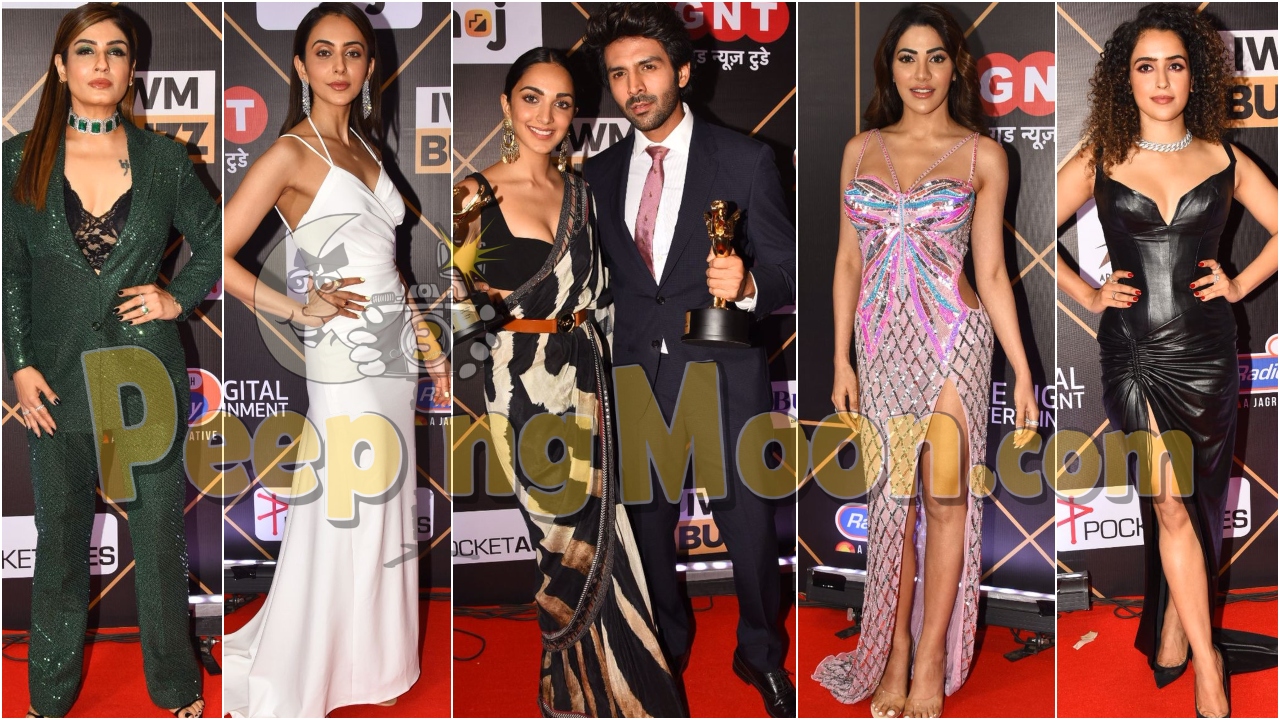 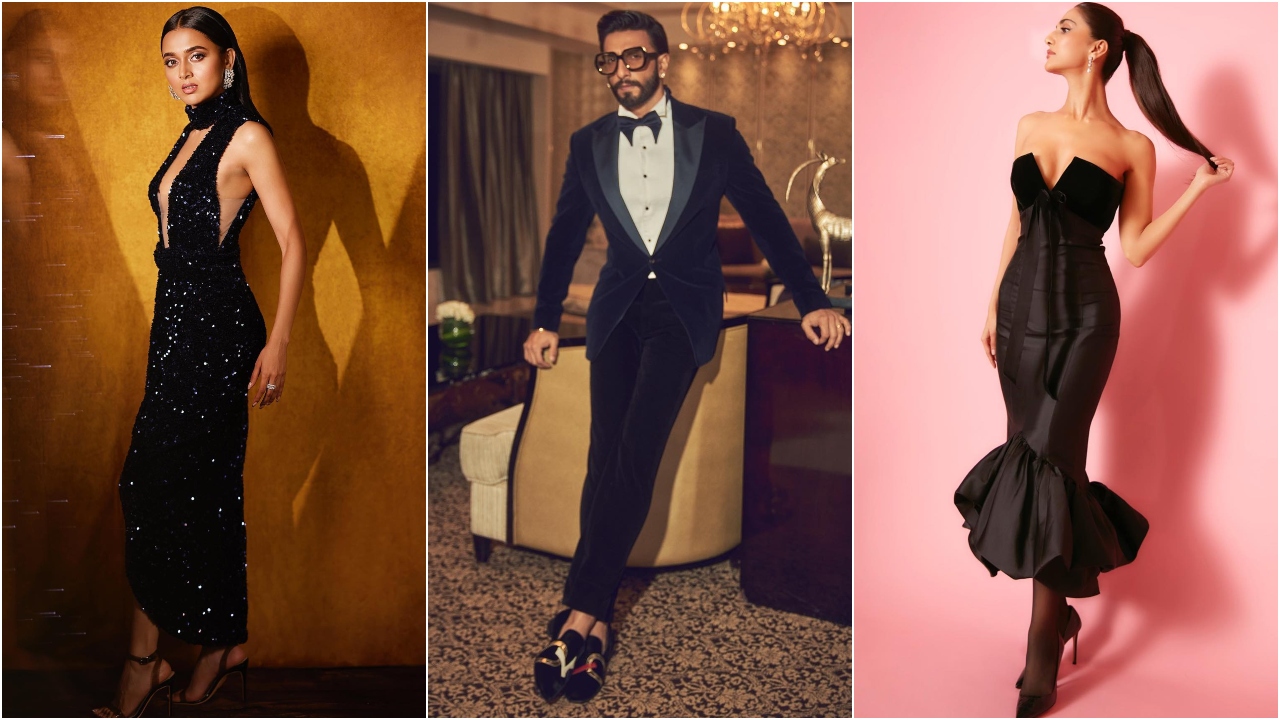 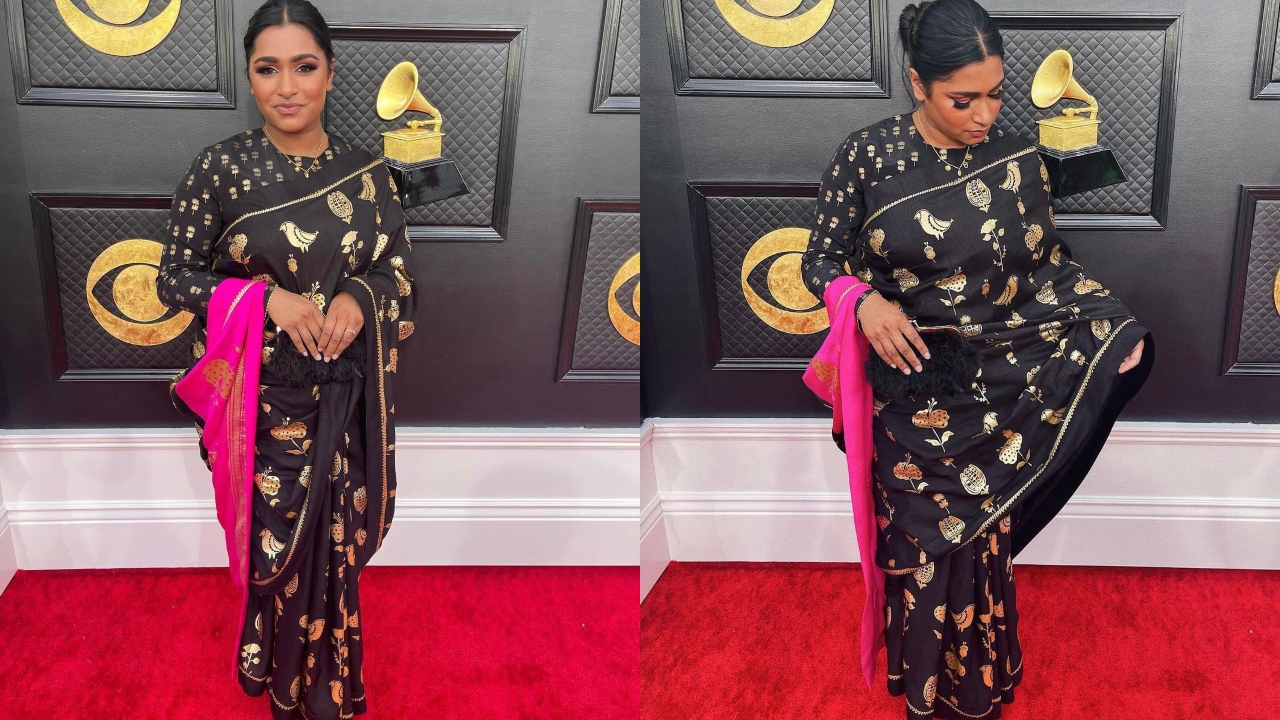 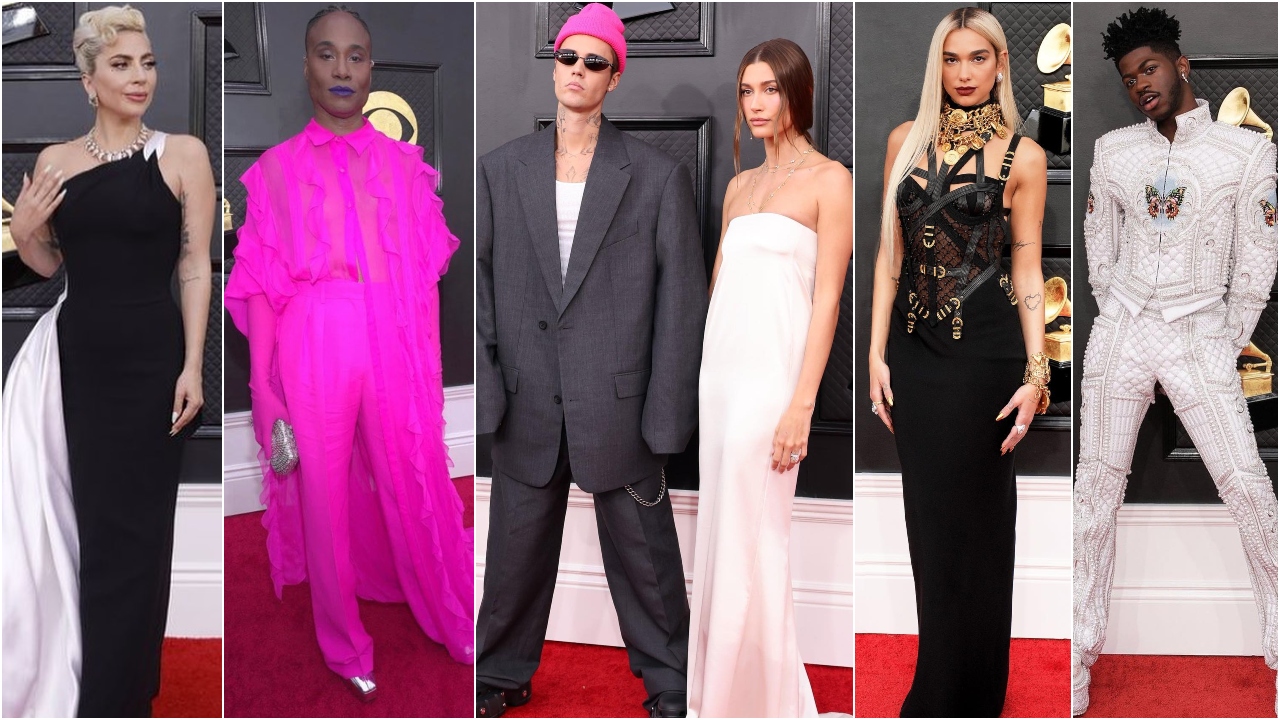 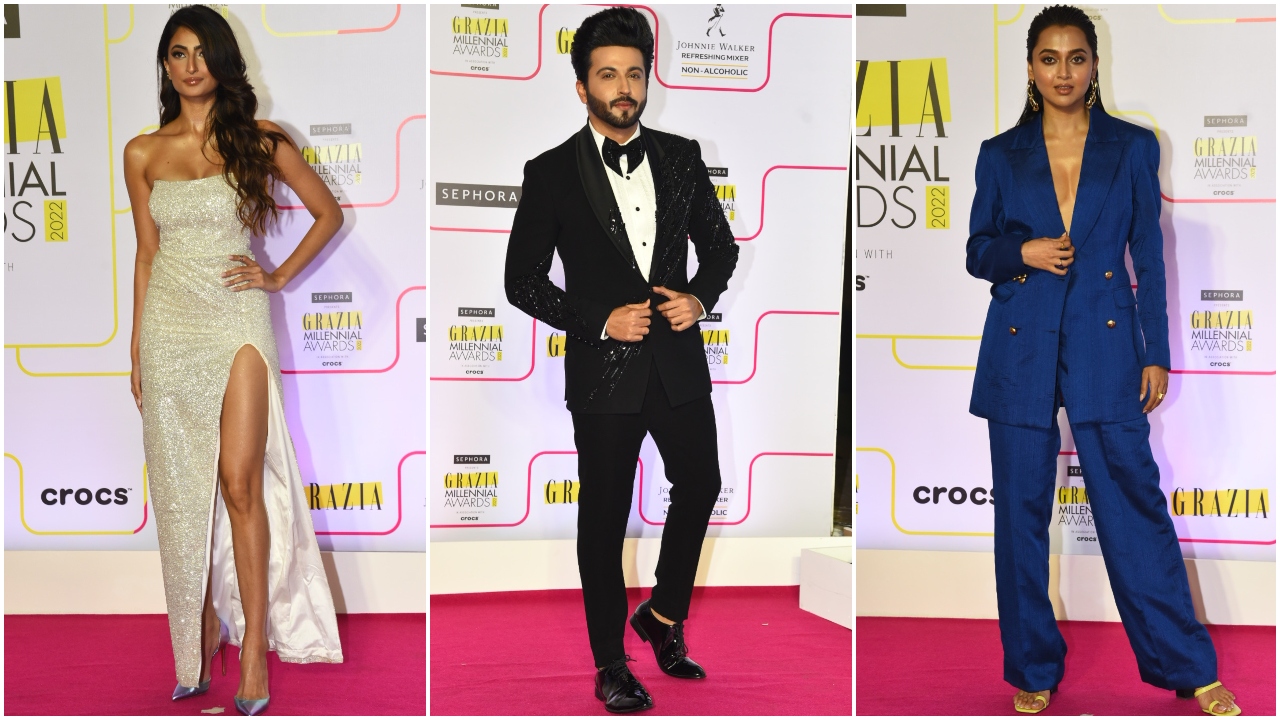 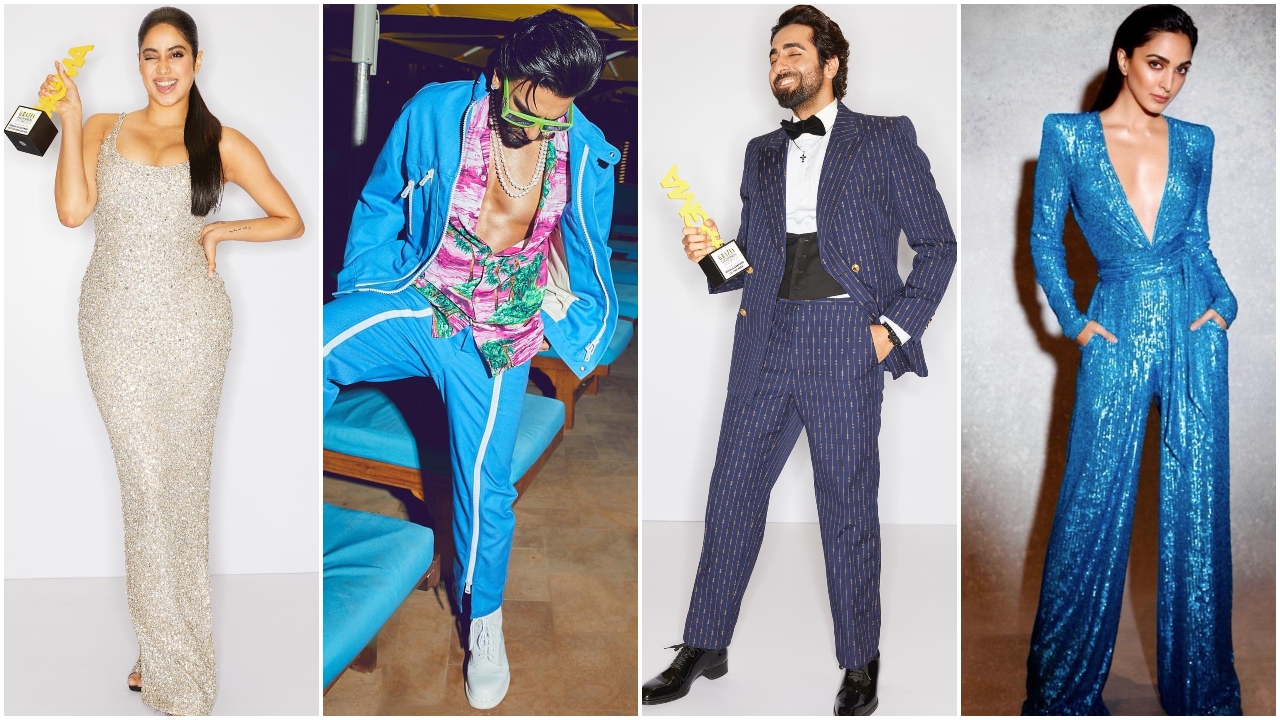 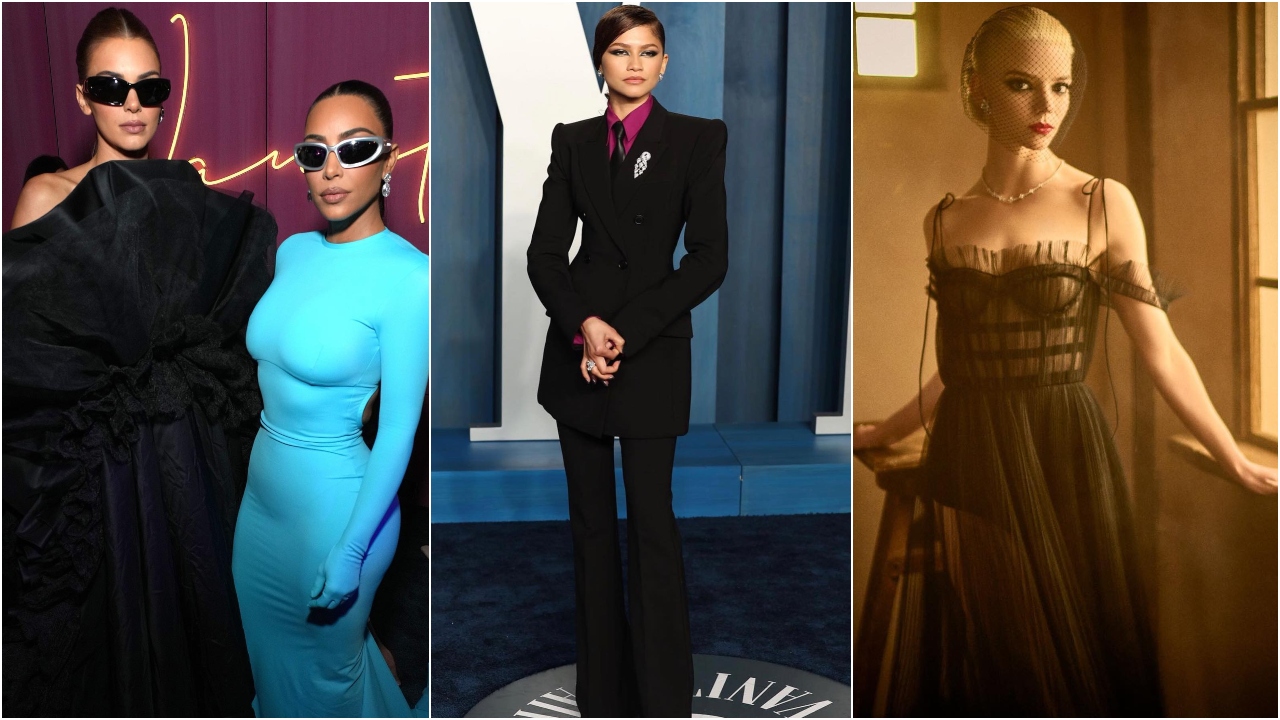