The trailer of the upcoming film Jawaani Jaaneman had left the audience rolling on the floor laughing. Starring Saif Ali Khan, Alaya F and Tabu in the lead roles, the film is one of the highly anticipated ones of this year. Now, as Jawaani Jaaneman's release is two weeks away, the lead cast has been keeping busy with hectic promotions. Similarly, after a number of interviews and appearances at events, Saif, Alaya and Tabu rooted for the film on The Kapil Sharma Show. The trio was joined by Chunky Panday, Kubbra Sait and Farida Jalal who are also a part of the quirky comedy.

On the sets of The Kapil Sharma Show, apart from a hilarious interaction with Kapil Sharma and the audience, Saif, Alaya, Tabu, Faridaji, Chunky and Kubbra posed for pictures. The team went on to click some selfies with Kapil and Archana Puran Singh. 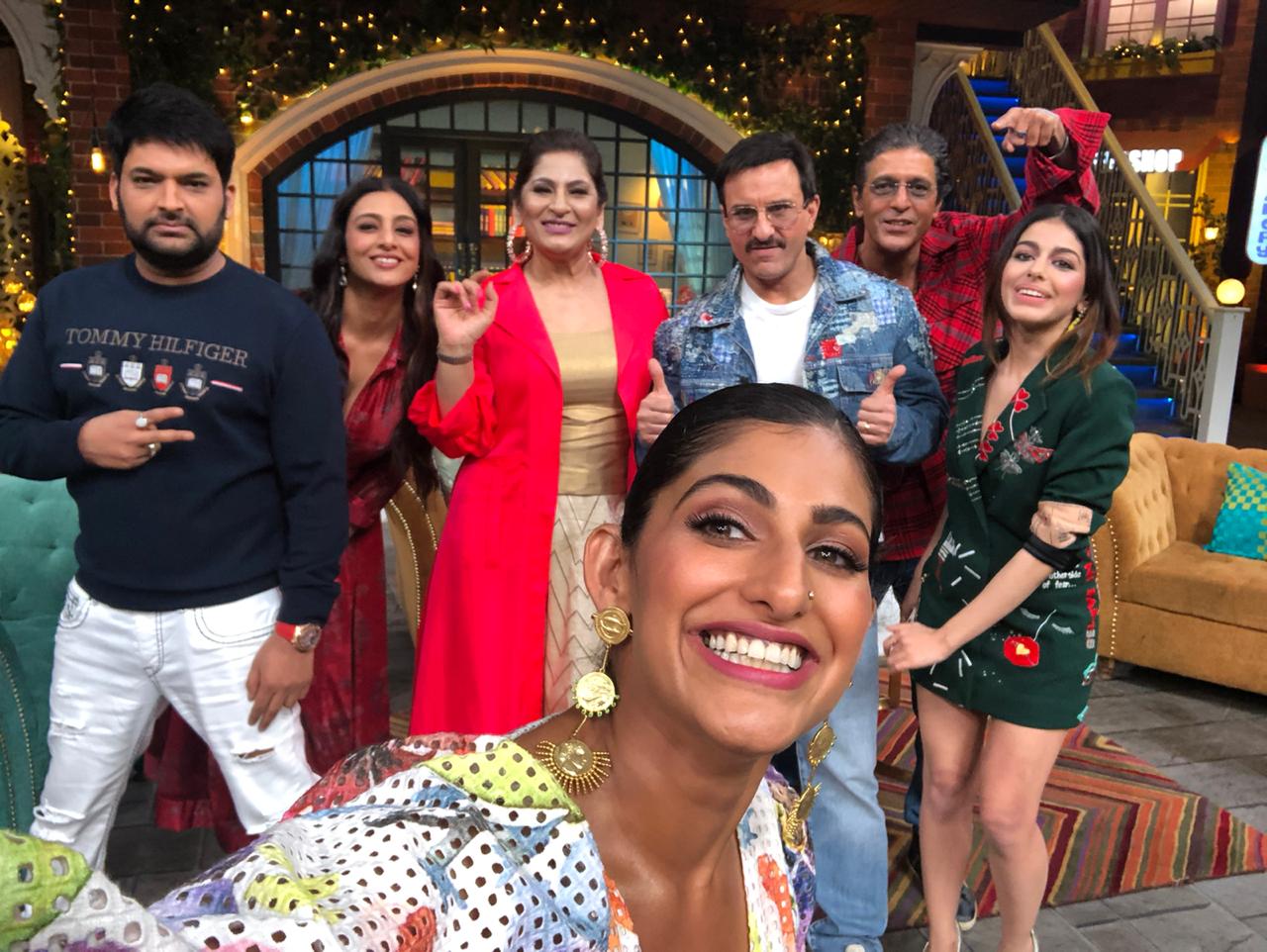 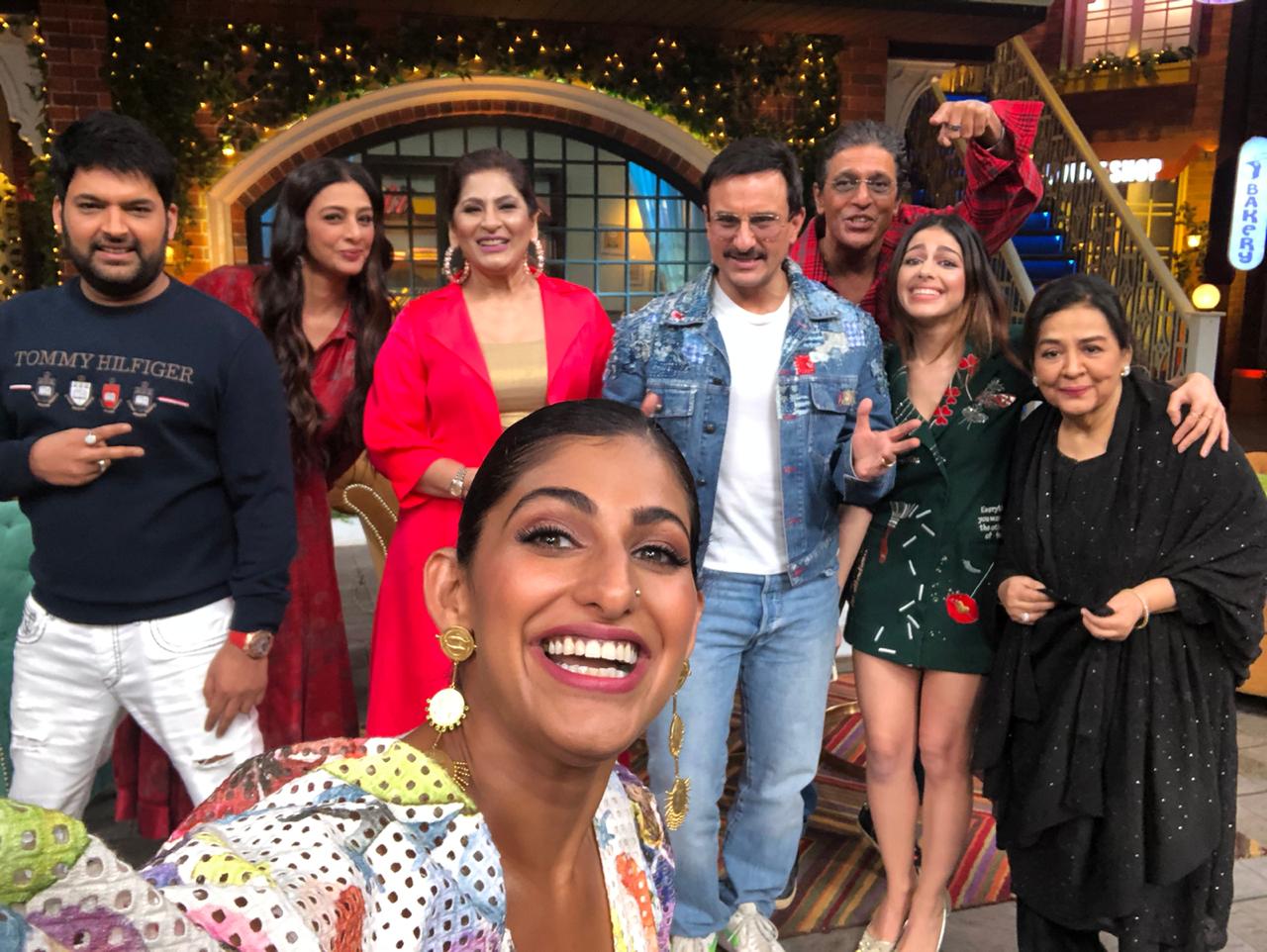 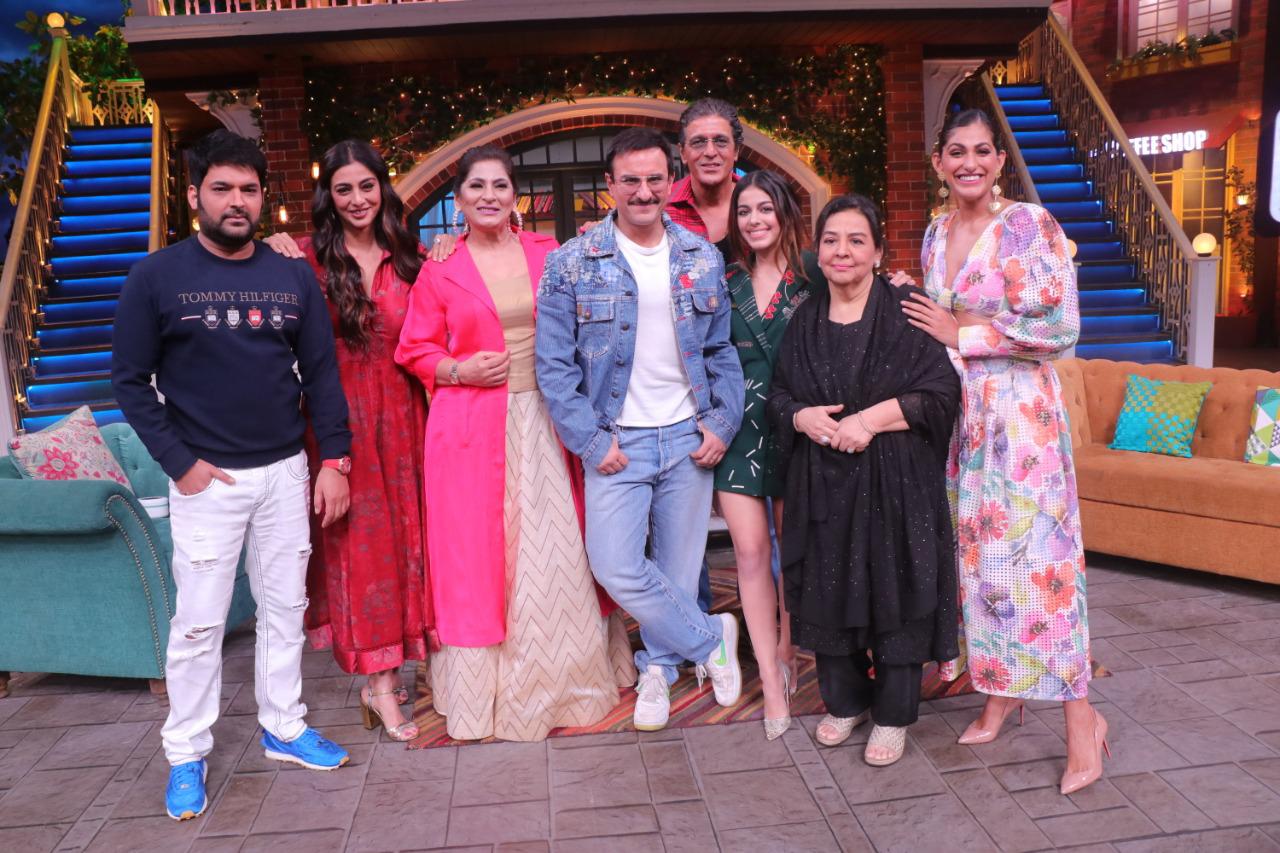 Speaking of Jawaani Jaaneman, the film marks the debut of Alaya. It stars Tabu as Saif's wife. Jawaani Jaaneman is directed by Nitin Kakkar, presented by Pooja Entertainment in association with Black Knight Films and Northern Lights Films. It is produced by Jackky Bhagnani, Deepshikha, Saif and Jay Shewakramani. The film is all set to hits the screens on January 31, 2020.