Ever since Mohit Suri's Malang was announced, the anticipations were naturally high. Starring Anil Kapoor, Aditya Roy Kapur, Disha Patani and Kunal Kemmu in the lead roles, the thriller upped the hype with an intriguing trailer. Now, as Malang is inching closer to its release date, the team is leaving no stone unturned to promote it. After navigating across the city, Anil, Aditya, Disha, Kunal and Mohit cheered for their film on the sets of The Kapil Sharma Show. The team was spotted on the sets on Wednesday. 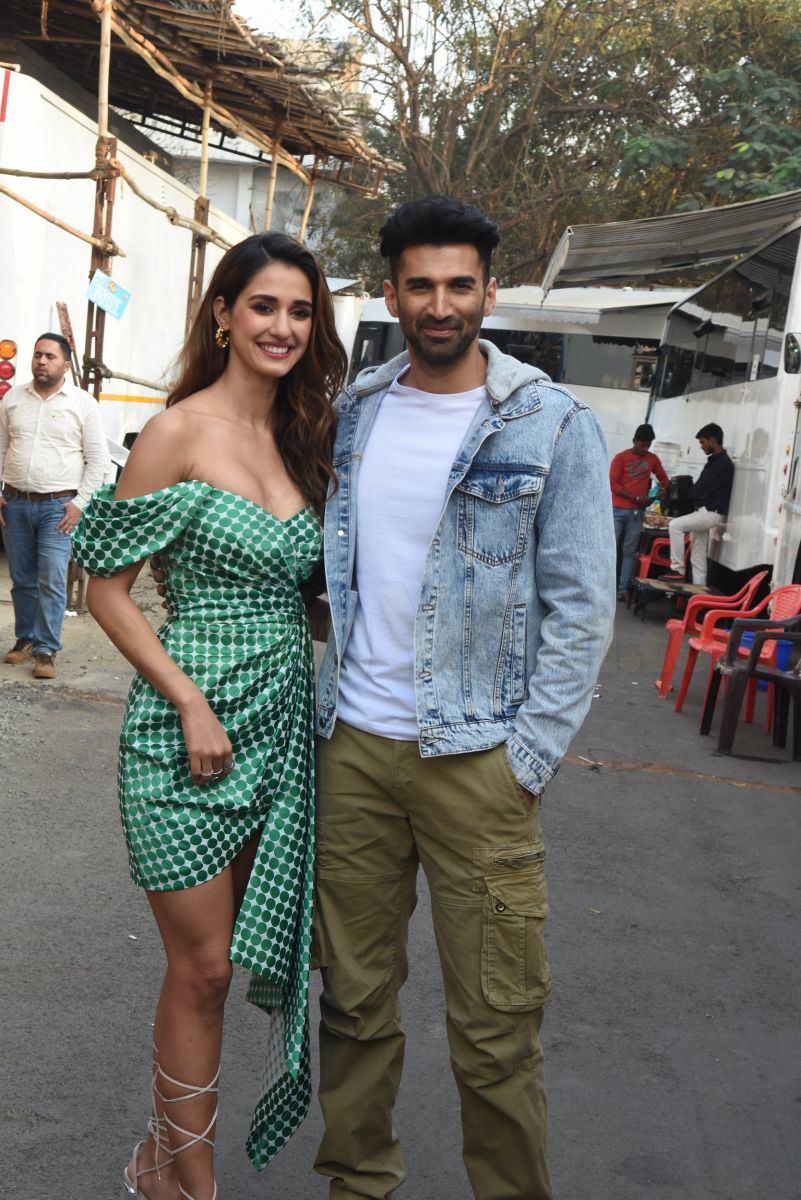 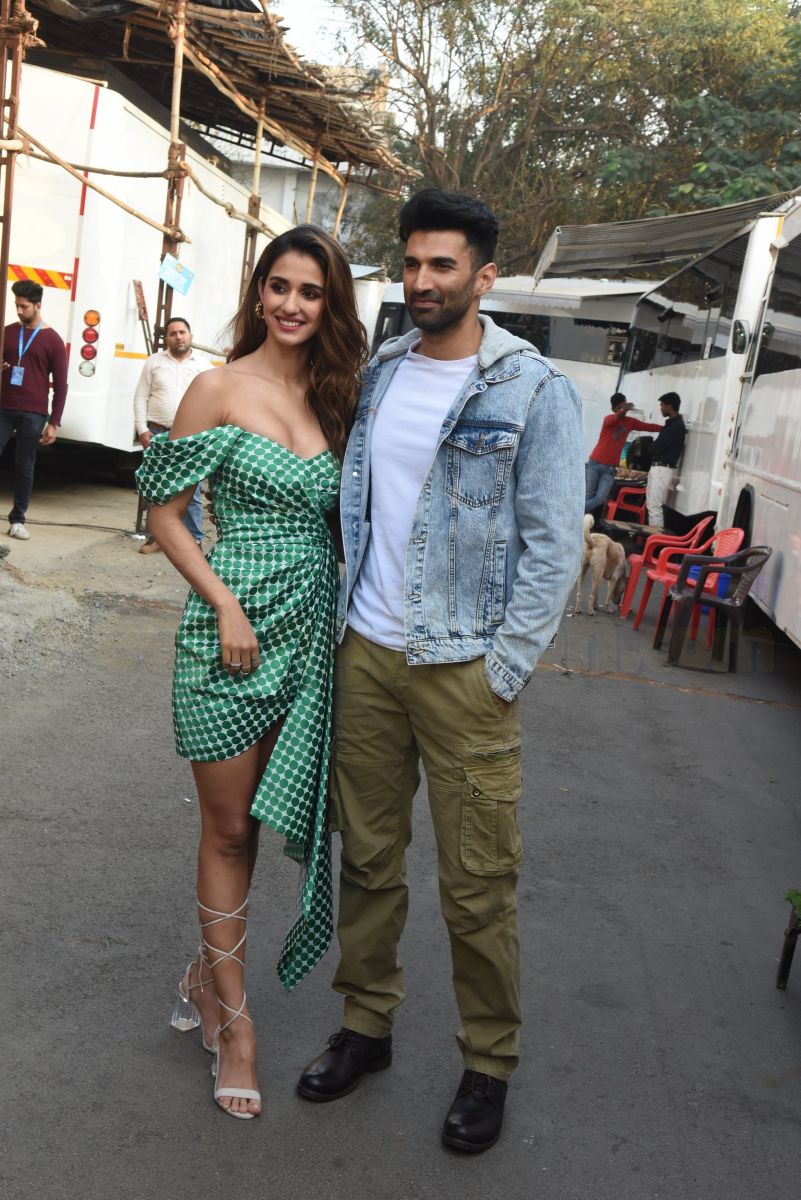 For the promotions, the lead couple of Malang-Disha and Aditya made a stunning appearance. 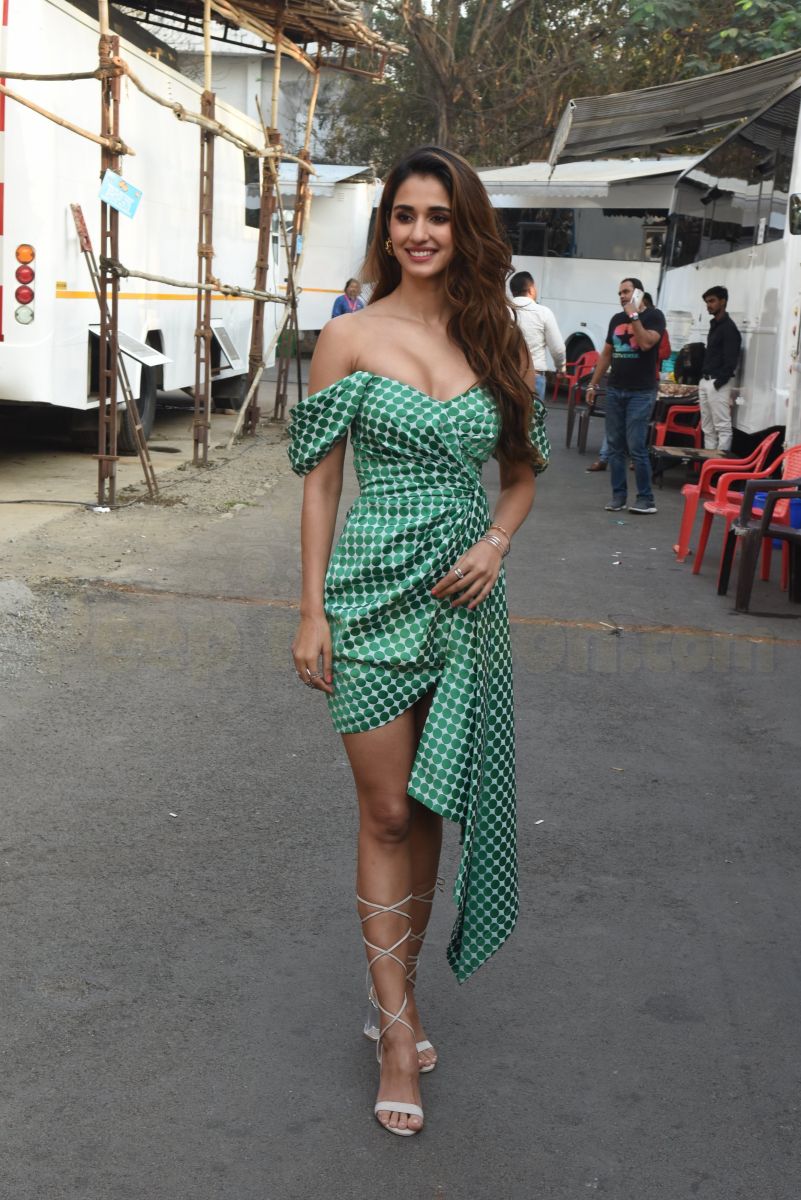 Disha opted for a green polka-dotted outfit. The actress went for minimal glam and allowed her natural glow to do the talking. 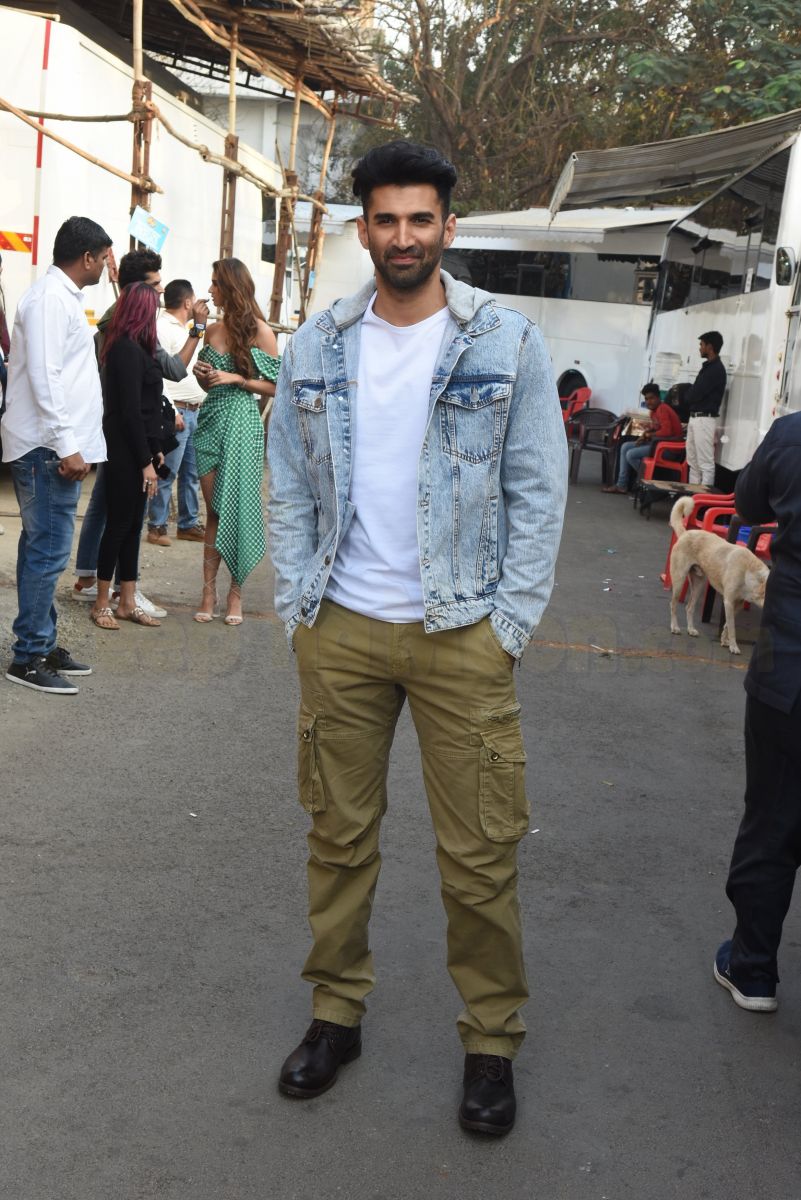 Aditya, on the other hand, kept it cool and casual in pants and tee.

Recommended Read: Varun Dhawan and Shraddha Kapoor dance their hearts out with the team of 'Taarak Mehta Ka Ooltah Chashmah' as they promote 'Street Dancer 3D' 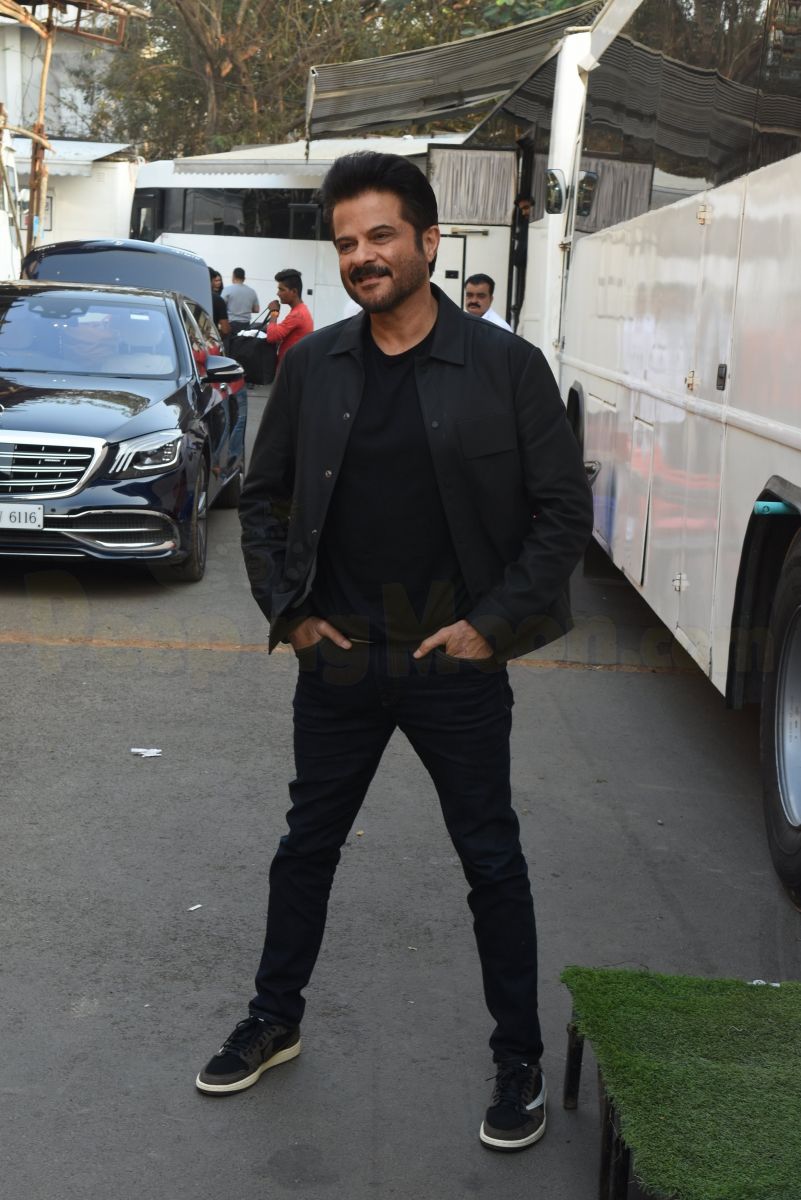 Anil, who plays the role of a cop in Malang, was handsome in black. 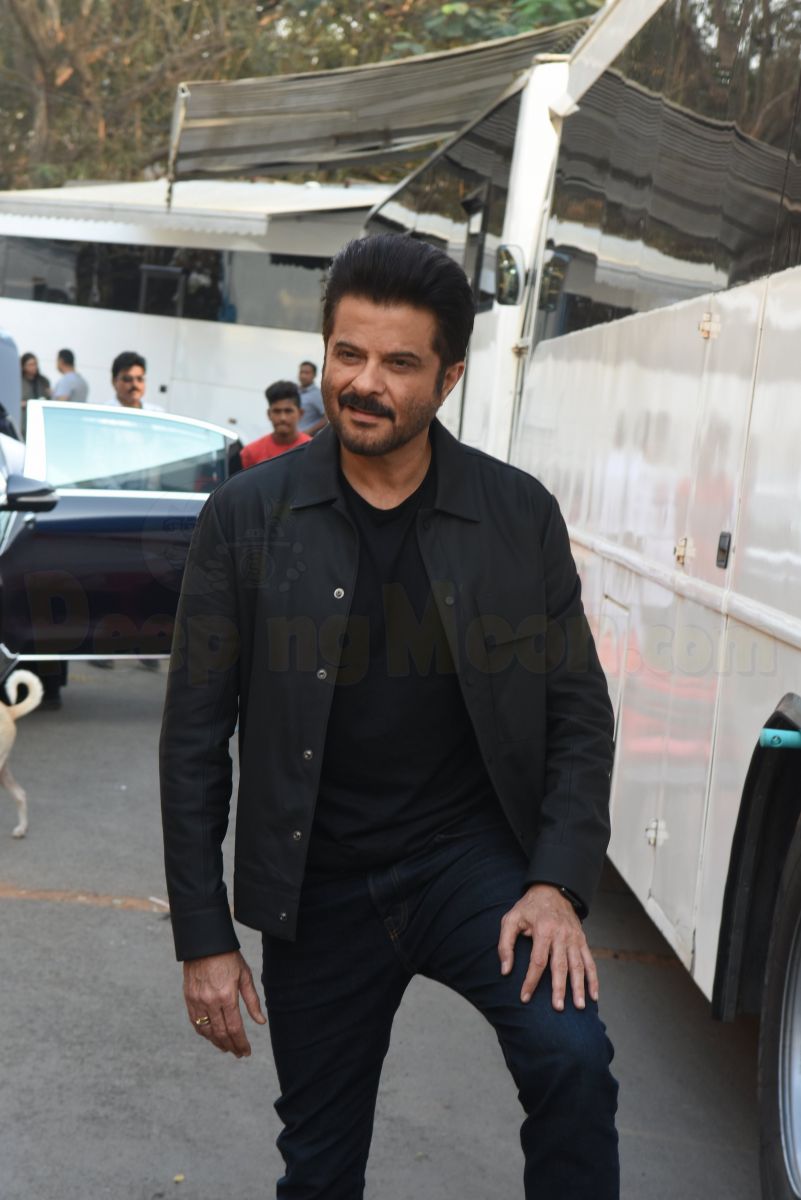 Posing for the cameras, the actor was a sight to behold. Kunal was clicked with director Mohit on the sets of The Kapil Sharma Show. 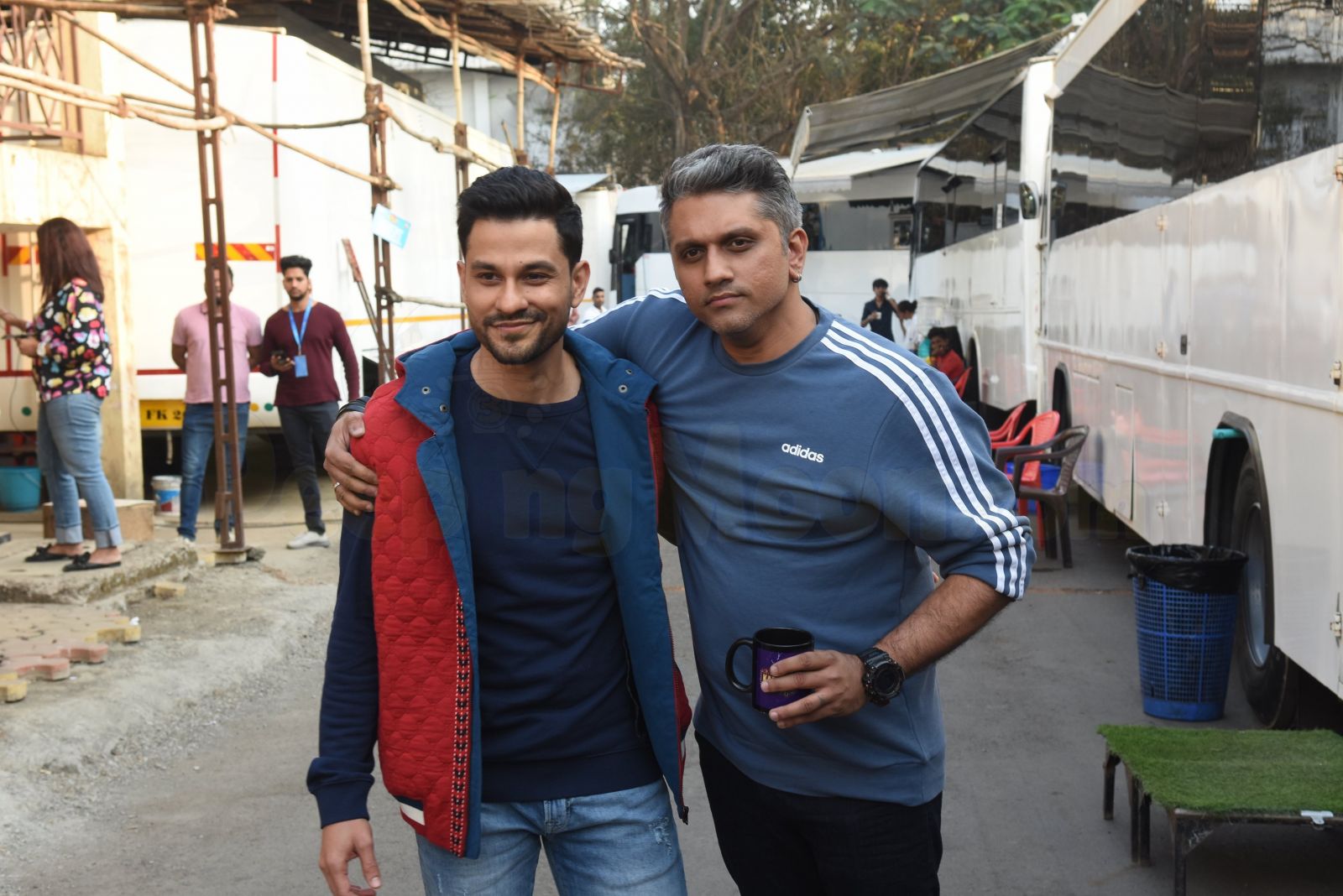 The actor, for the outing, opted for casuals and looked handsome as always.