Varun Dhawan's and Shraddha Kapoor's upcoming film Street Dancer 3D has piqued the interest of fans ever since the film was announced. Now, as the dance-themed project is inching closer to its release date, the lead cast is leaving no stone unturned to promote it well. After rooting for Street Dancer 3D on various reality shows on television, the team headed to our beloved Gokuldham society. Well, yes. Varun and Shraddha, on Thursday, visited the sets of Taarak Mehta Ka Ooltah Chashmah to cheer for the film.

On the sets of this popular sitcom that is running successfully for the last 11 years, Varun and Shraddha aka Sahej and Inayat had a blast with the team and were seen grooving to the songs from Street Dancer 3D. With characters like Champak chacha, Jethalal, Babita, Tapu, Sonu, Gogi, Goli, Roshan Singh Sodhi and Abdul joining the impromptu jig, the episode seems to be a fun ride for the audience. 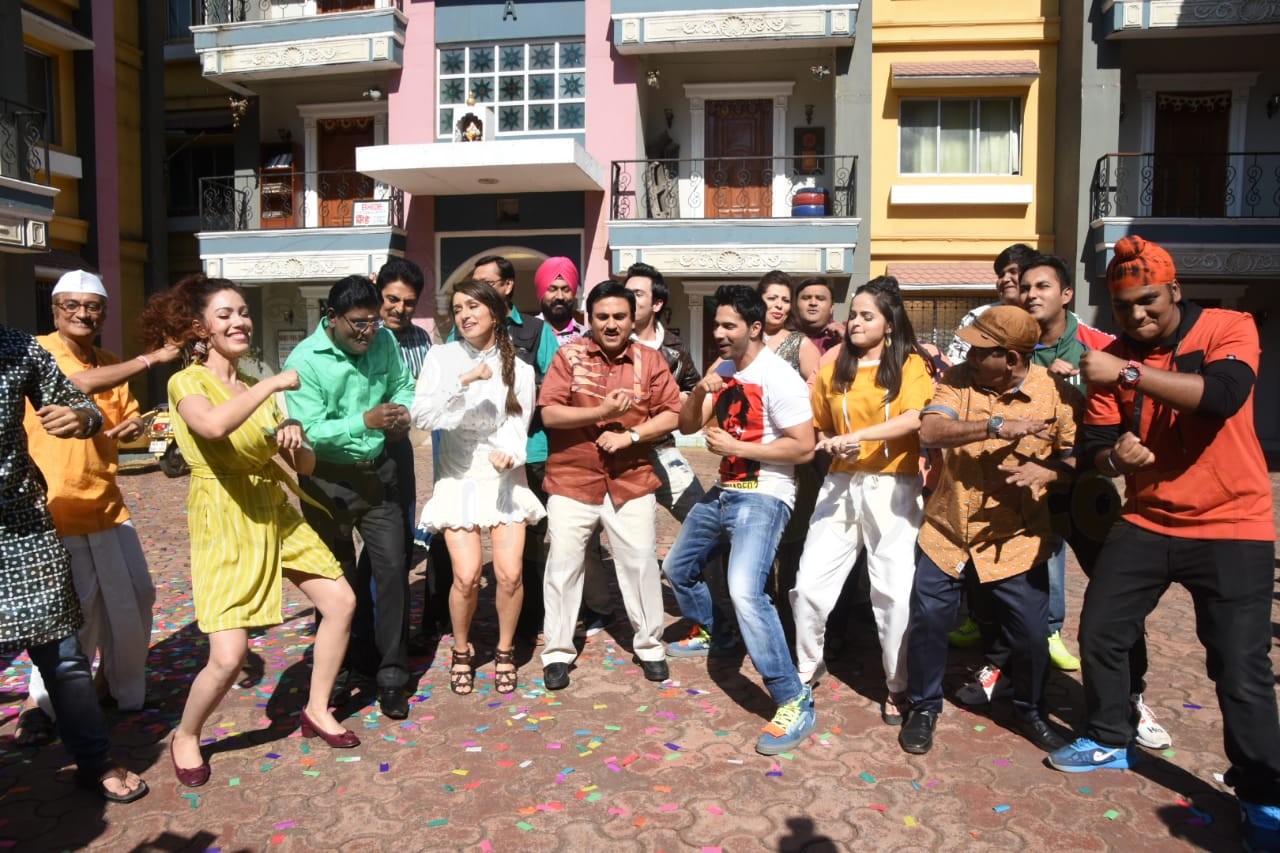 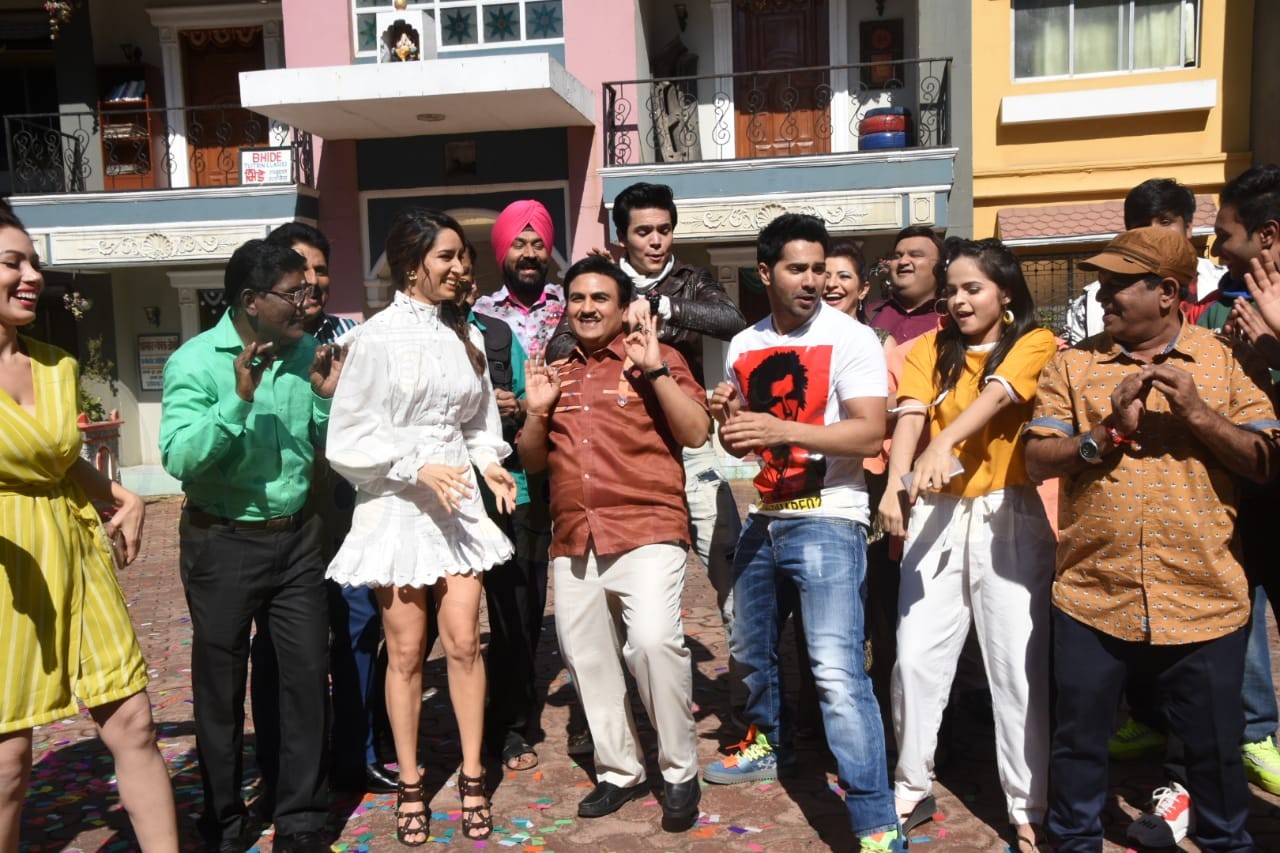 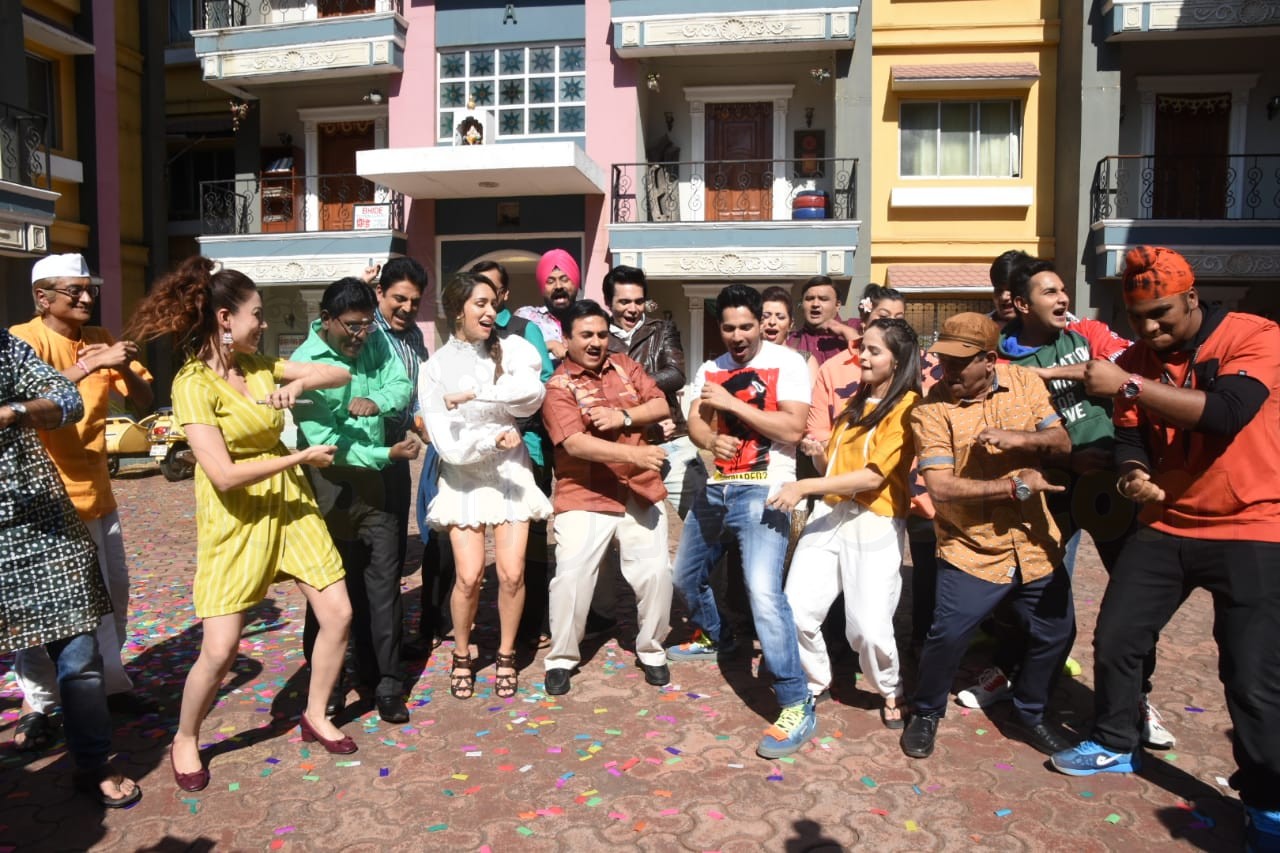 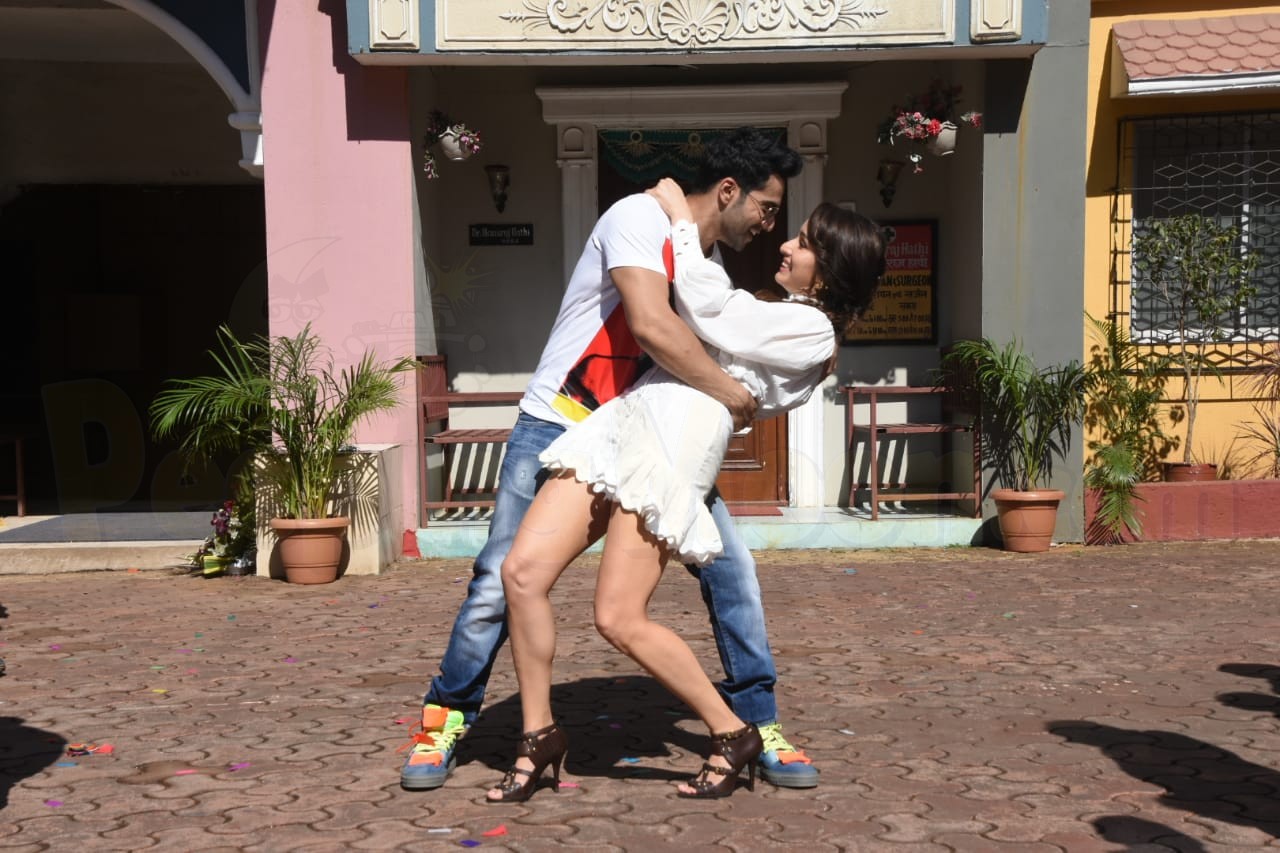 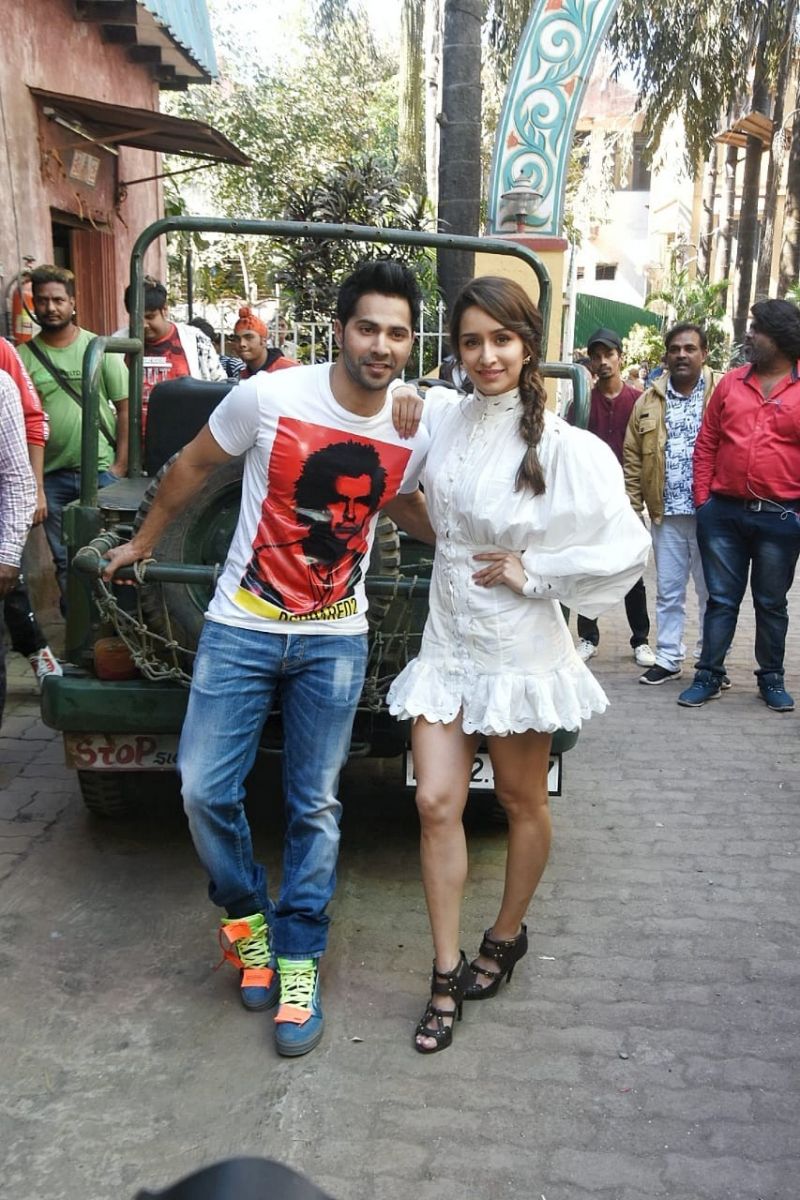 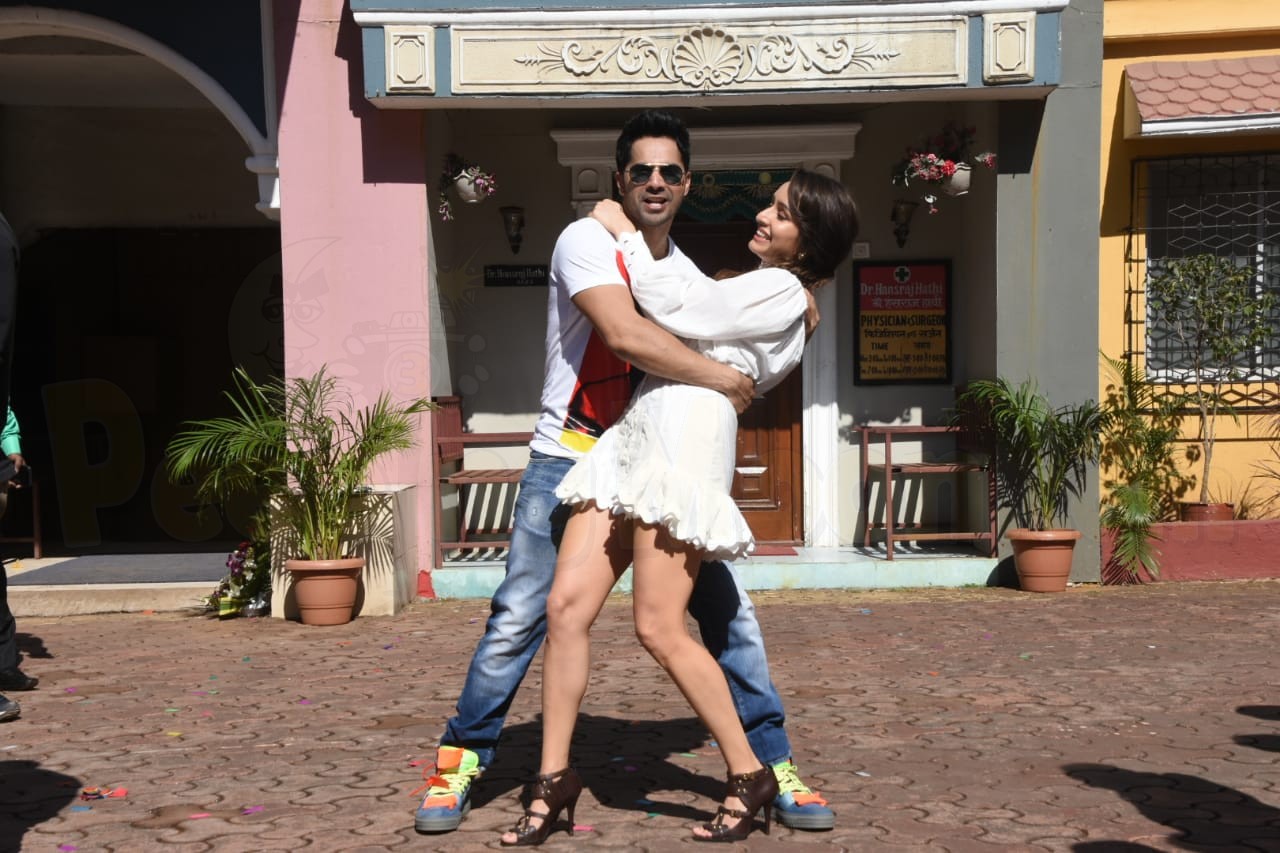 Recommended Read: Kangana Ranaut cuts out an elegant desi picture as she cheers for 'Panga' with Jassie Gill on Remo D'Souza's 'Dance+ 5'