As the nation gears to welcome the biggest festival, Diwali in just about a few days, our beloved tinsel town members are all prepped up to soak into the festive spirits by calling for lavish and star-studded bashes. With the who's who of the television and film industry marking their presence, Bollywood celebrities are known for dazzling nights. And amongst the first few parties, producer Ramesh Taurani's bash remains to spell grand from every aspect. The producer, on Wednesday, called for a party with several stars in attendance. Our shutterbugs outside the venue clicked television stars Karan Patel, Krystle D'Souza and Karan Singh Grover with his actress wife Bipasha Basu.

Karan Patel, a television hottie, made for a stylish and handsome sight at the party. For the outing, he opted for a kurta and pyjama and was all smiles for the cameras. 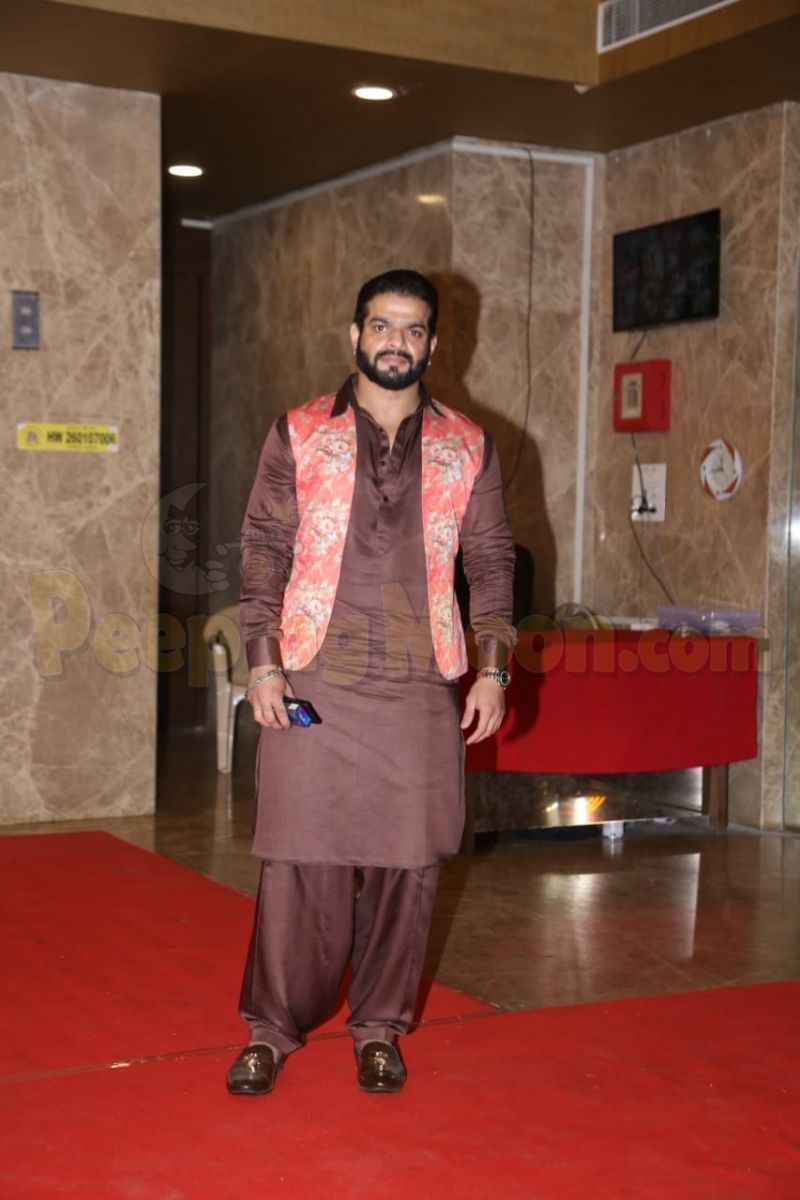 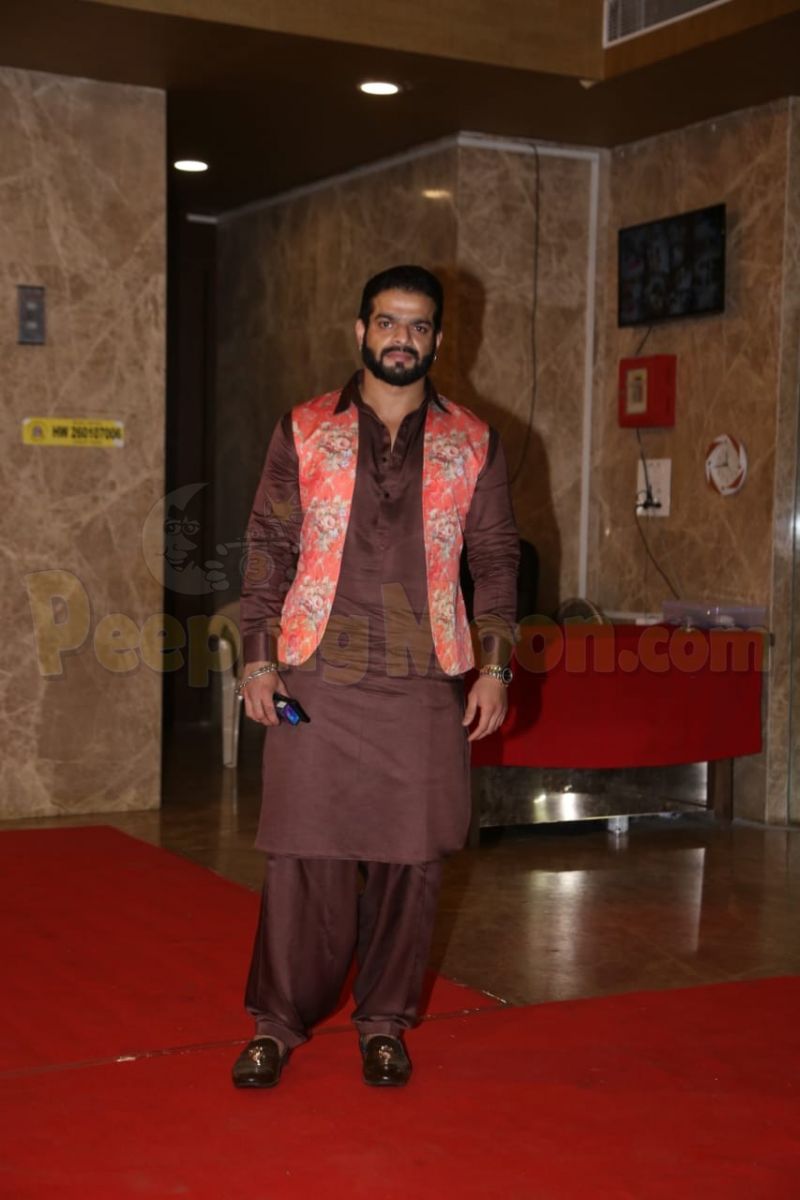 Krystle, along with her ALT Balaji web series Fittrat co-star Anushka Ranjan painted a gorgeous and stunning picture at the bash. She opted for a pastel pink brocade lehenga and teamed it up with heavy choker. With radiant glam, Krystle gave us a festive look to bookmark. 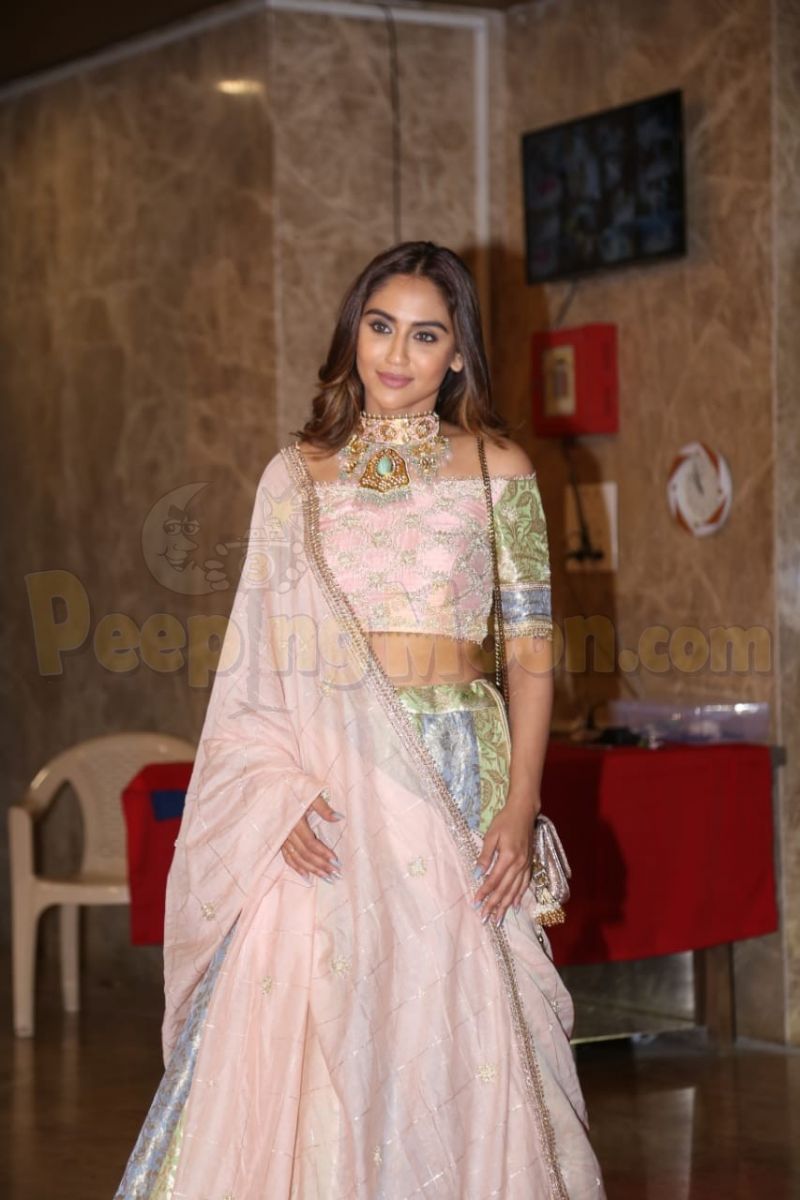 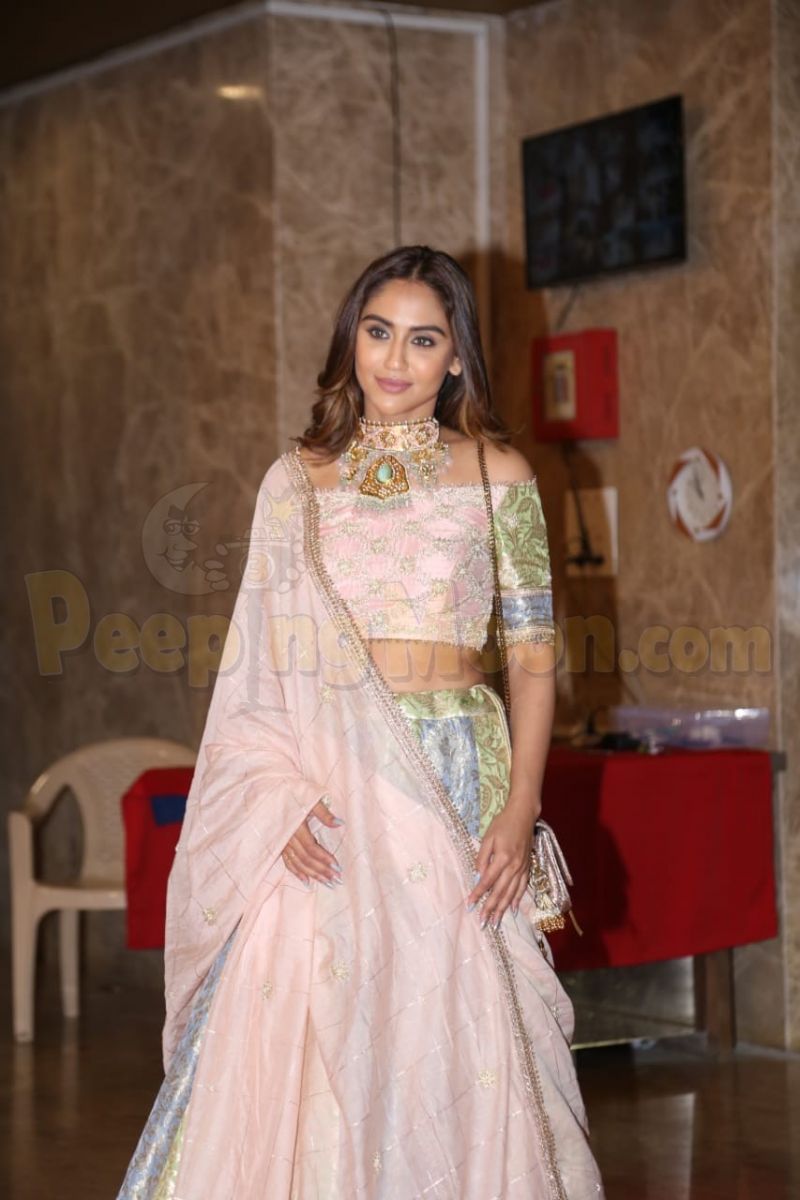 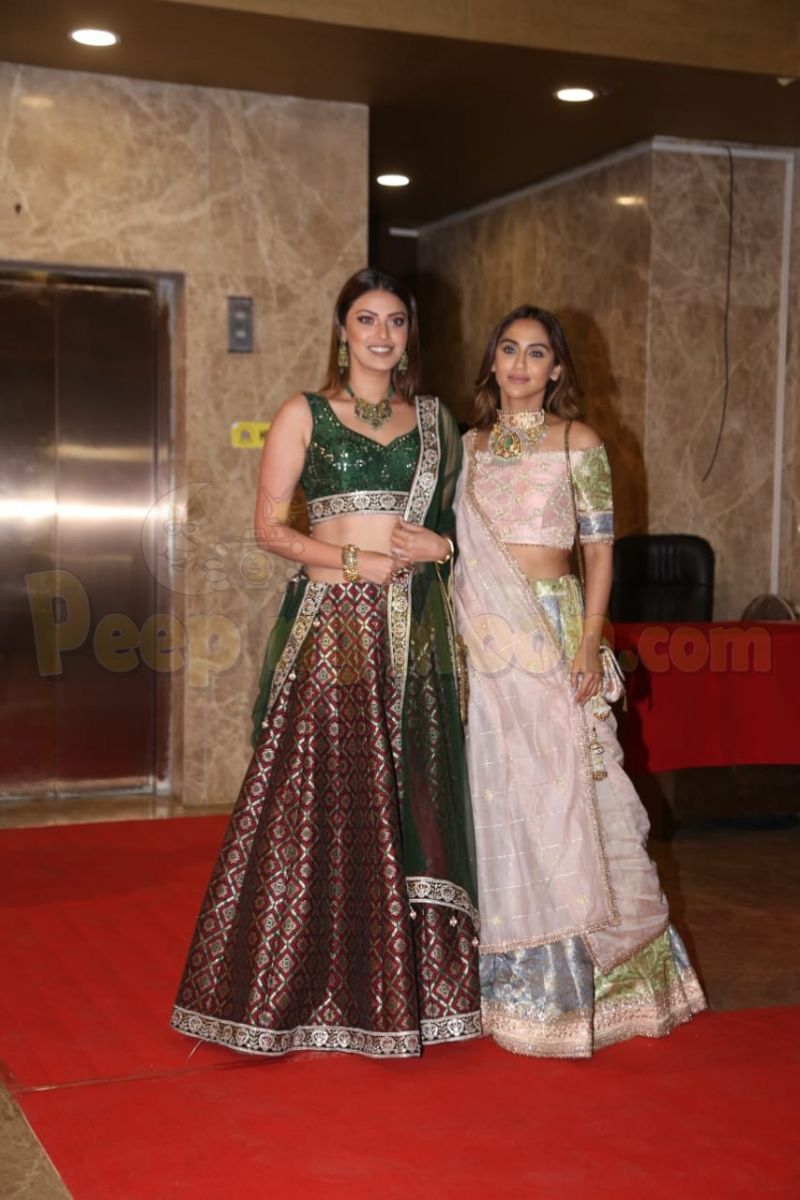 Karan, who was recently seen in Kasautii Zindagii Kay 2 as Mr.Bajaj, attended the do with his lovely wife Bipasha. Dressed in powder blue lehenga, Bipasha looked stunning while Karan was beyond handsome in all-black ethnic wear. 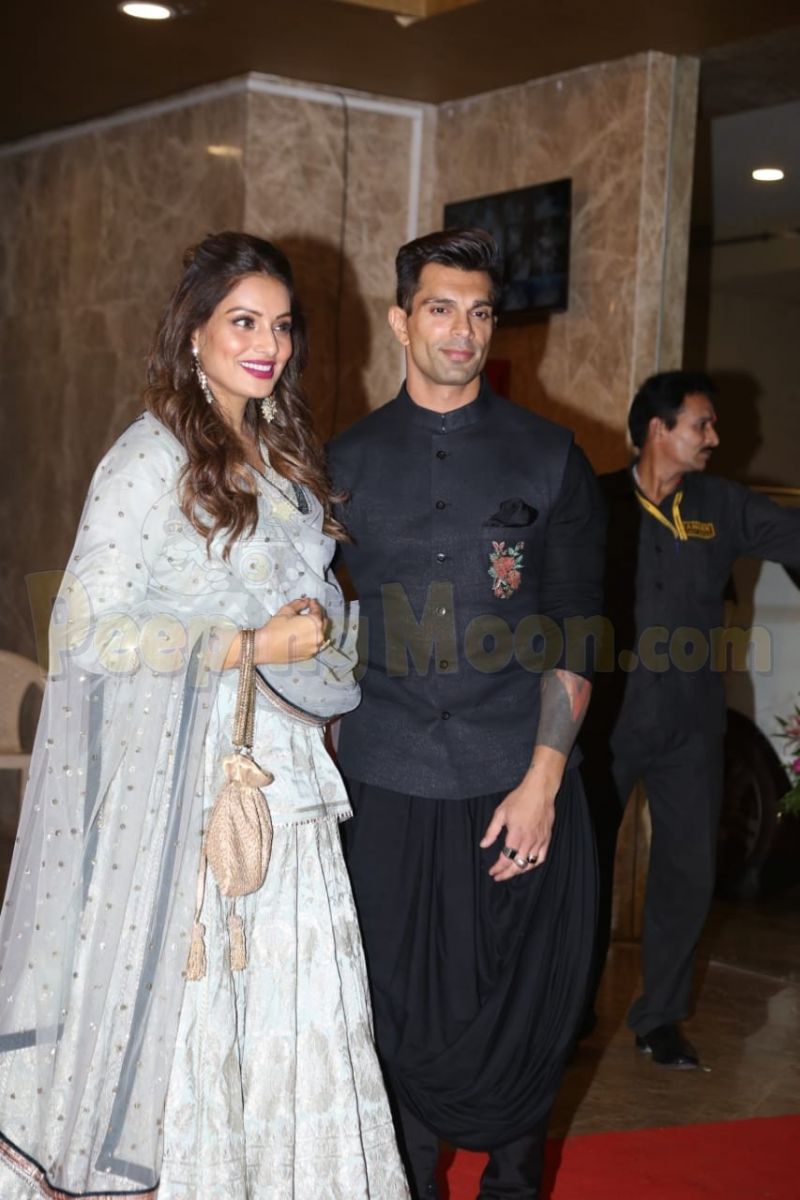 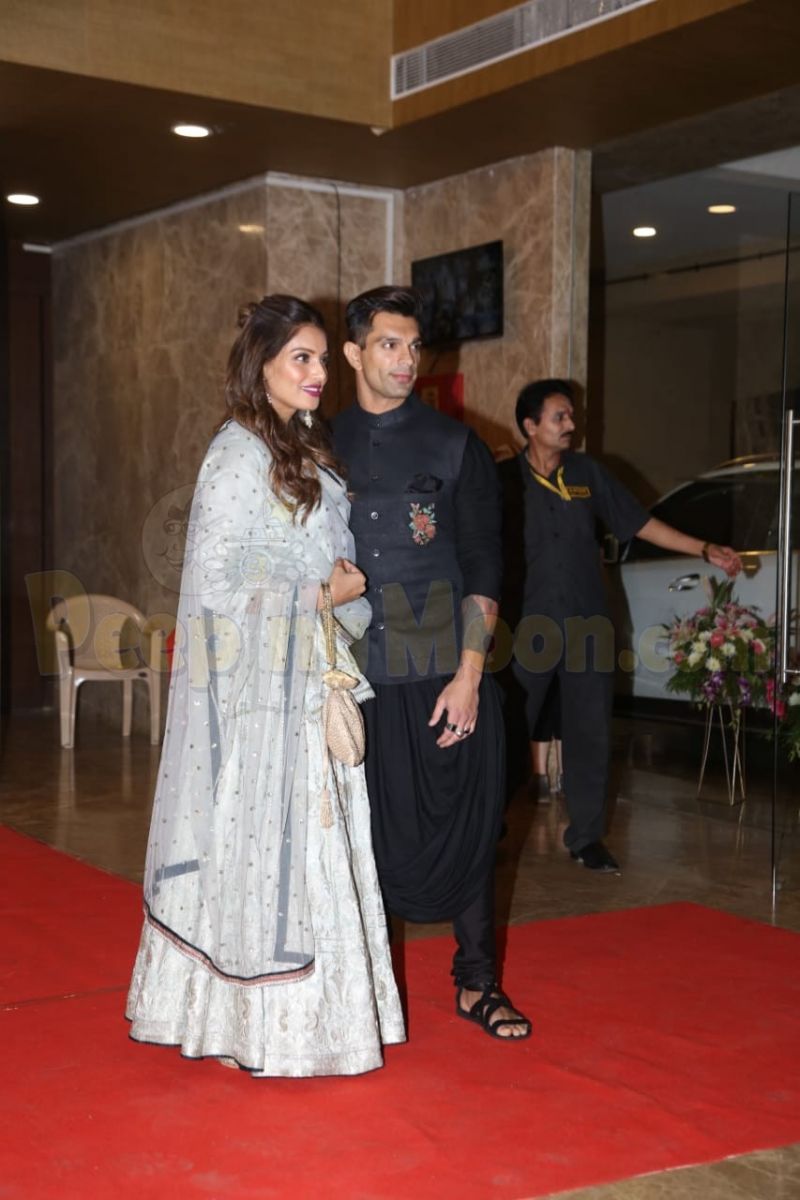 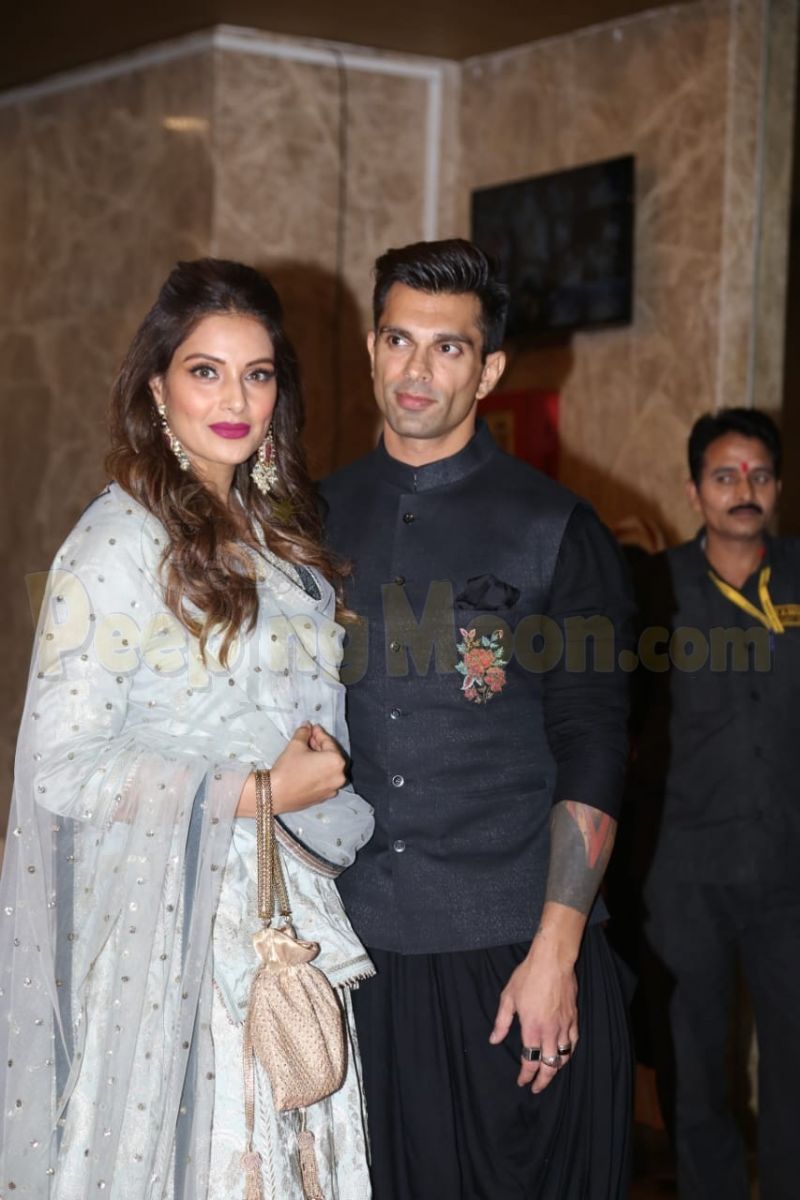