Television producer Sandiip Sikcand hosted a birthday bash for his mother Veena Sikcand who turned 75 recently. The lavish party, that took place in the suburbs, was attended by our beloved telly townies who left no stone unturned in shelling out OOTD goals.

Power couples like Divyanka Tripathi Dahiya- Vivek Dahiya, Pavitra Punia- Eijaz Khan, Aly Goni-Jasmin Bhasin, amongst many others, put their best fashion foot forward and made quite an appearance. Check it out. 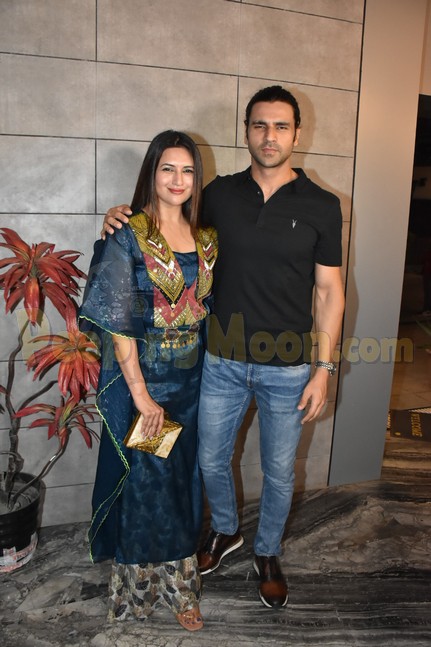 Divyanka and Vivek kept it stylish as they posed for the paps. The actor opted for a classic black tee teamed with blue denim and tan shoes. 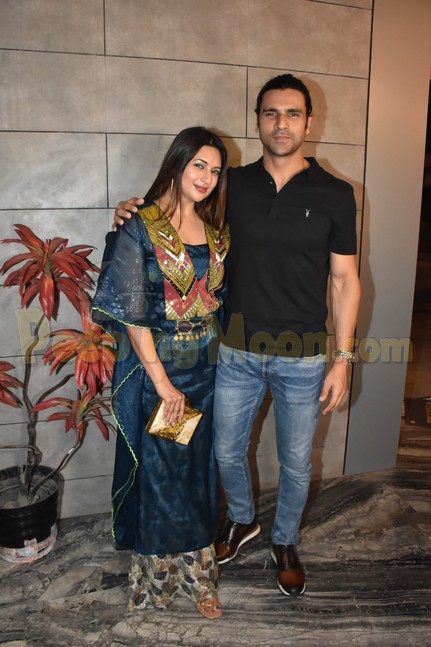 Pavitra and Eijaz twinned in black as they made an appearance for the bash. The diva carved out a ravishing picture in a black cut-out dress accentuated furthermore with a dainty set of pearl accessories. 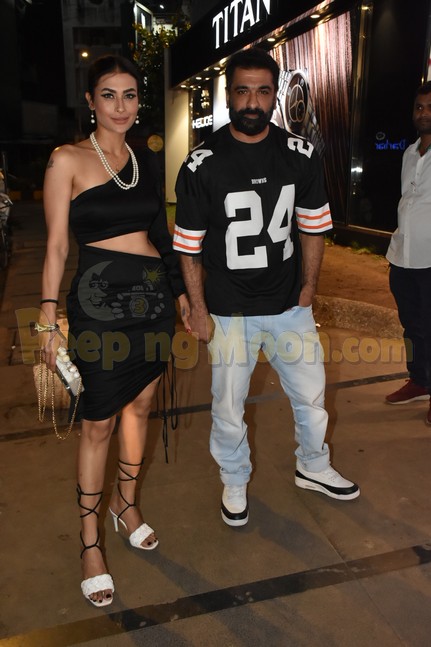 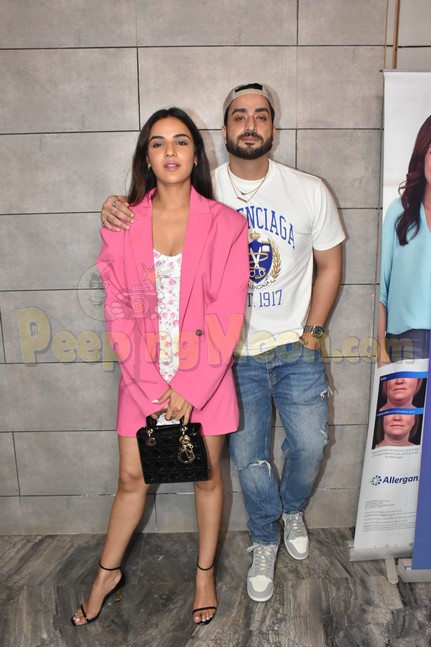 Our beloved JasLy shelled out couple-fashion goals with their classy OOTDs. 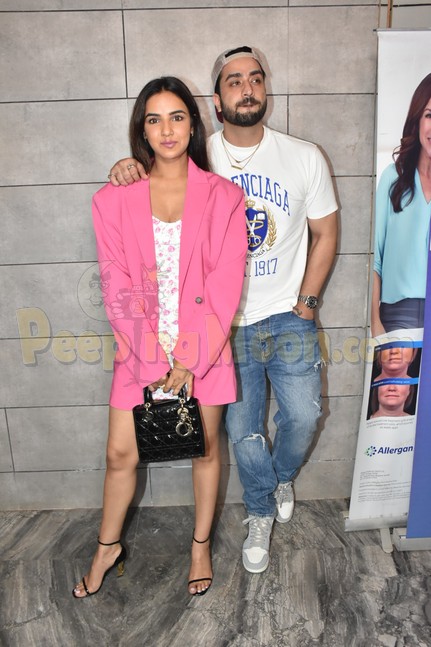 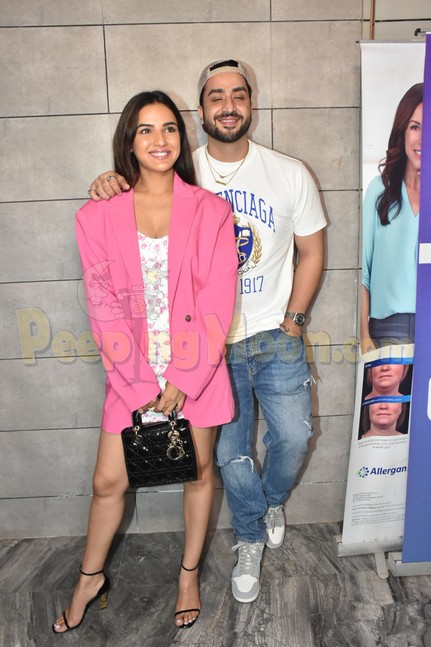 Jasmin gave her casual look a bossy twist layering her floral midi with an oversized blazer. 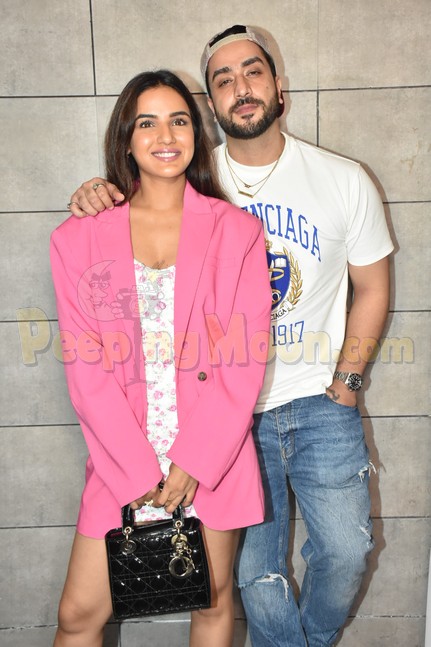 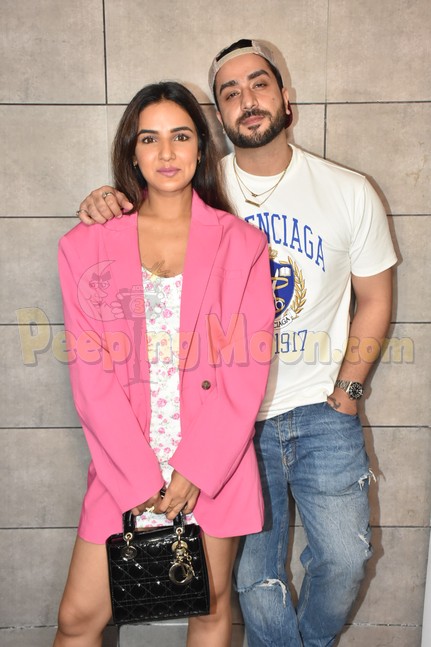 Aly kept it spunky in a white tee and blue denim look. 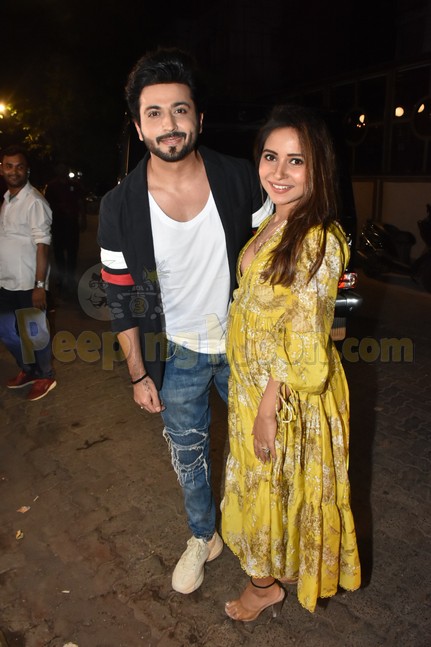 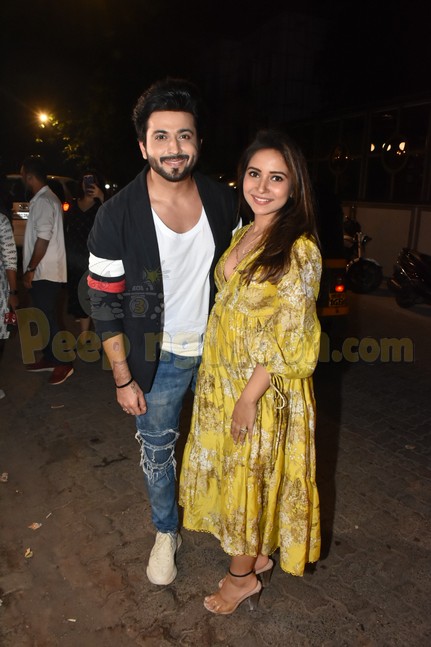 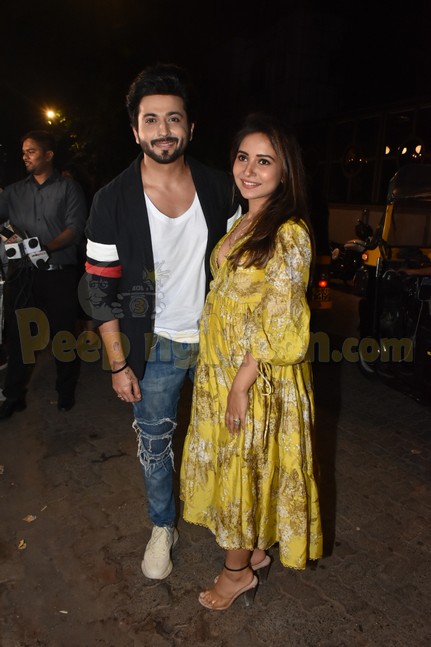 Dheeraj opted for a casual look in a white tee and distressed denim layered with a black jacket whereas Vinny looked pretty in a floral dress that accentuated her growing bump. Aditi Shirwaikar and Mohit Malik showed up to the party at their casual best. 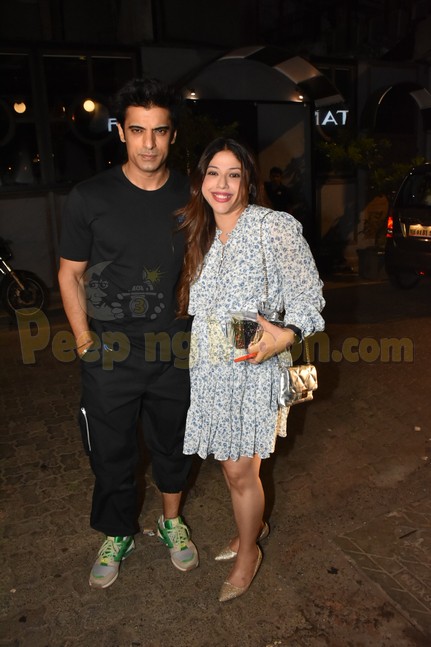 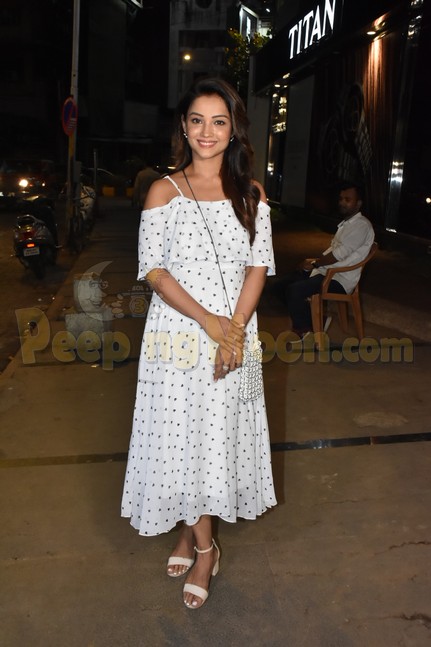 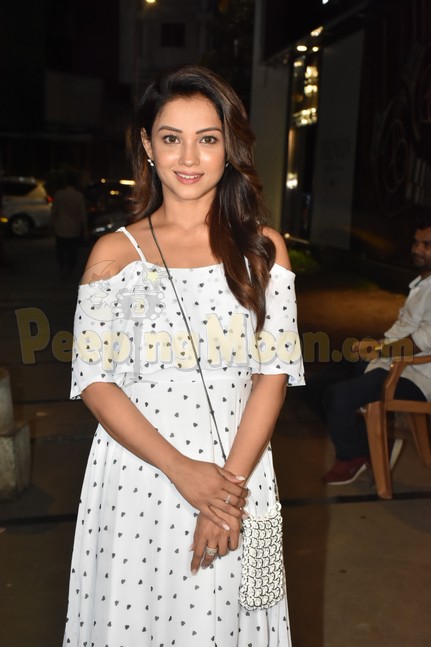 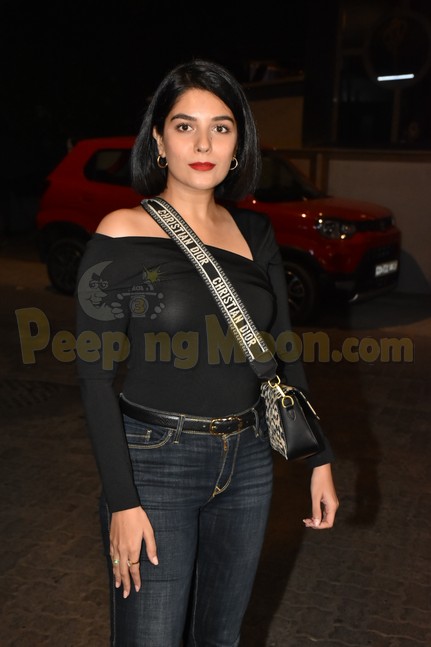 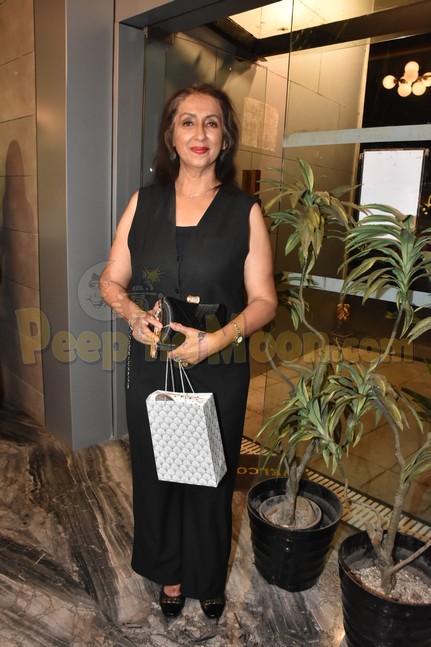 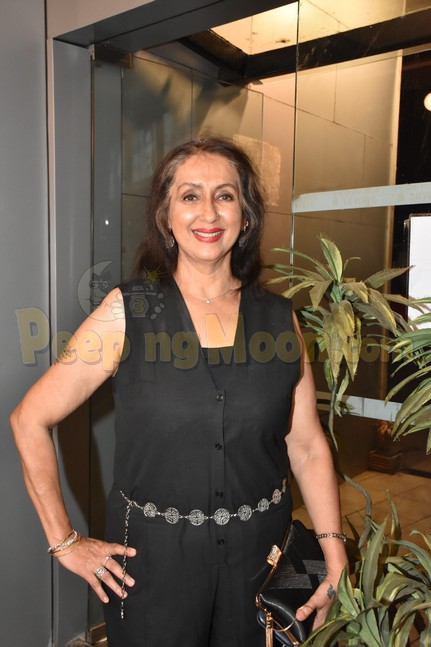