Advertisement
HomePHOTOSLight and bright into the night … Dhamaka comes to town!

It was light and bright into the night. We’re talking about the grand launch of Dhamaka Cafe & Lounge Bar in Bandra. The music filled the air, the cocktails were flowing along with tasty snacks, the 'long time, no see' line was persistent, the cheerful camaraderie was prevalent.

And it was a double whammy as it also happened to be the launch of a calendar. Not a girlie calendar that a beer brand is famous for, but an all-men calendar for a change. Featured are the likes of Terence Lewis and Sushant Divgikr among a total of 13 men, all portraying different emotions. 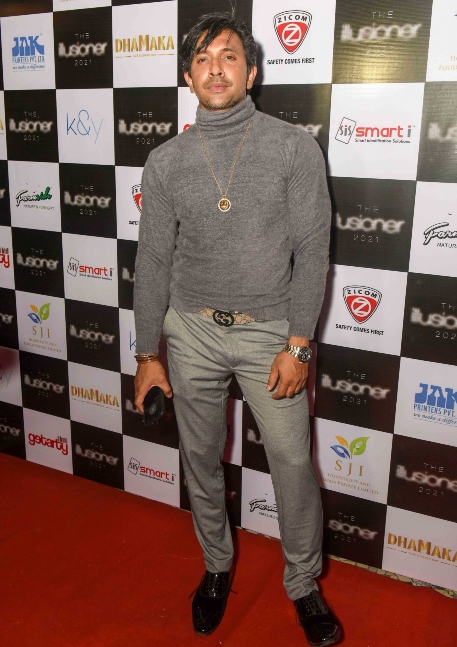 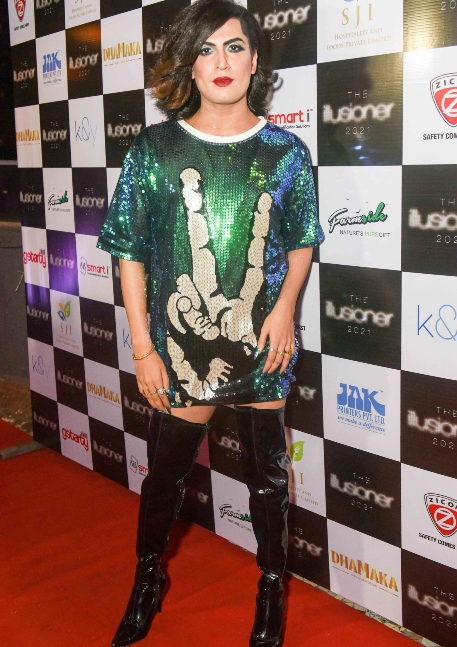 Runa Farah Das of Getarty Productions,curator and conceptualiser of the calendar, was there to meet and greet the guests. Shot by Amit Khanna, the calendar is titled The Illusioner 2021. 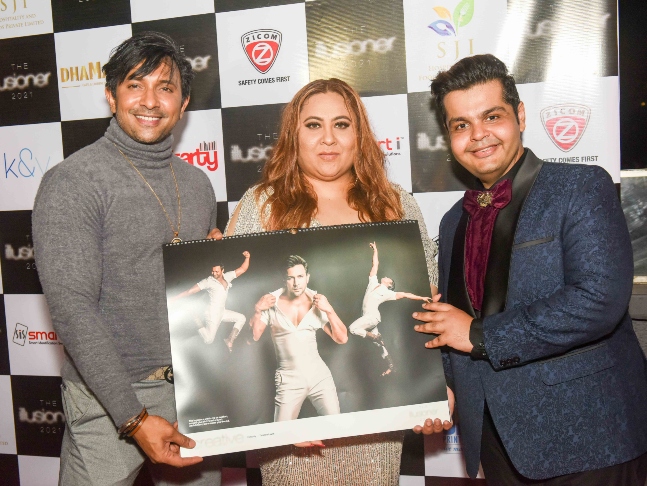 The grand launch party, co-hosted by Shakir Shaikh, saw the presence of assorted models, actors, fashion designers and other party hearty people. And the verdict was that Dhamaka is a welcome addition to the Bandra nightlife scene with its merry mix of delightful drinks, exciting eats and magical music with blend of English songs and Bollywood hits. 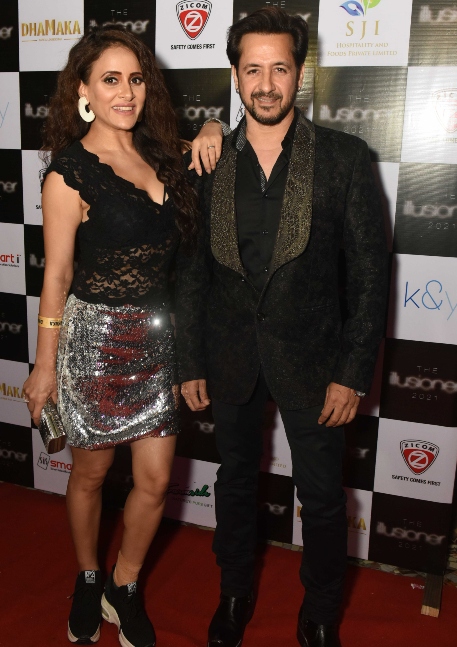 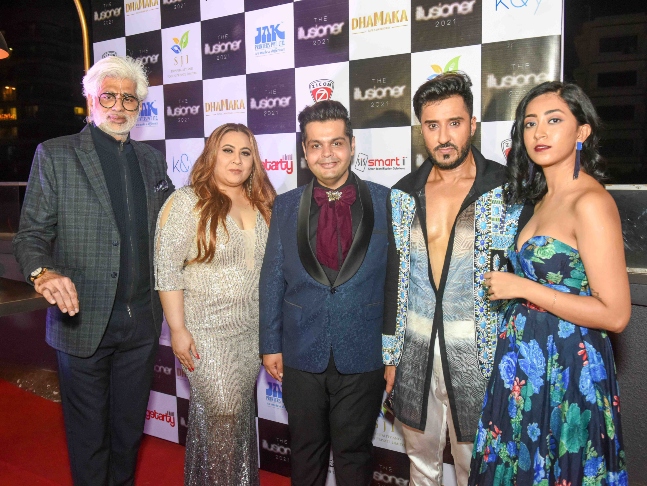 Well, with a name like Dhamaka you just can’t get away from Bollywood!