Janhvi Kapoor back with ex-beau Akshat!

Janhvi Kapoor, the young and sassy actress of Bollywood, has made headlines several times for her 'personal life'. Be it her brother Arjun Kapoor teasing her with Dhadak co-star Ishaan Khatter on Koffee With Karan or fans pairing her up with Kartik Aaryan during their Goa vacay, Janhvi has always been a popular name among gossipmongers for her dating life. And well, now a little birdie informs us that the actress is back with her ex-boyfriend of many years and current BFF - Akshat Rajan. For the unversed, before joining Bollywood, the star kid was apparently seeing Akshat but the couple called it off mutually once Janhvi made her debut.

And now, remember Janhvi desperately waiting for 'some boy's' call on Social Media Star With Janice, well looks like it is her BFF turned beau Akshat, after all. The two were even seen posing for a cosy picture together at Khushi Kapoor's birthday party last evening.

Well, getting back with an ex isn't that bad after all! 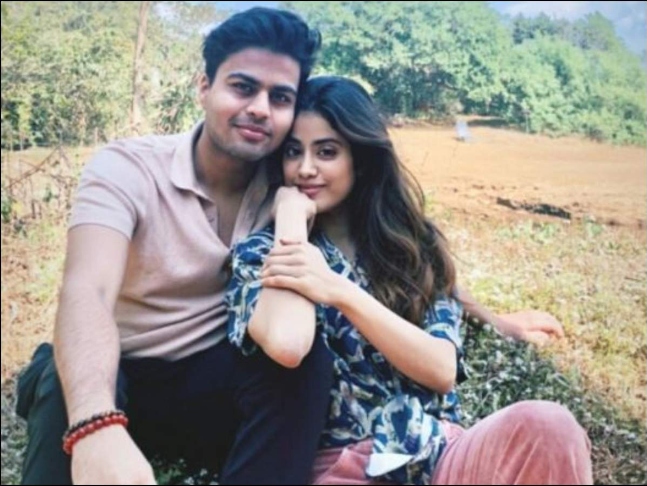 From R Madhavan... to Vivek Oberoi!

Producer Gaurang Doshi is reviving his star-studded web series 7th Sense exactly a year after it was stalled due to financial issues. Buzz in trade is that Vivek Oberoi has now come on board to lead the cast and they have already begun its shooting in the UAE. Oberoi has replaced R Madhavan who was doing this show earlier and will play the role of a blind cop who's appointed to crack a murder case within two hours. The show is a murder-mystery set in the premiere night of a movie whose director is found dead in the theatre's projector room.

7th Sense had gone on floors last September in the UAE with a spectacular cast that comprised R Madhavan, Rohit Roy, Vijay Raaz, Elli AvrRam, Aashim Gulati and Dibyendu Bhattacharya. However, the show was stalled after its financiers backed out at the last moment. The whole 100-plus cast and crew comprising the actors, director, technical team, cinematographers, production designer and ADs had to return to India after barely shooting for 10 days. Gaurang Doshi seems to have now got a new financier on board this thriller project that marks his return to the film business after 18 years hiatus. 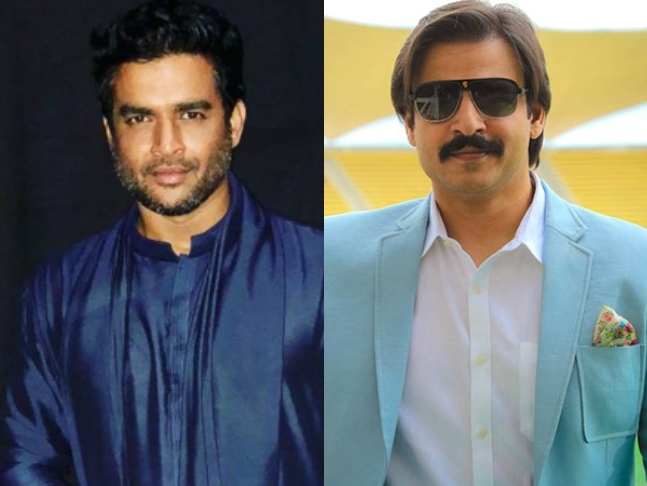 It's time to move on to the next for Shahid Kapoor as he wraps up Raj & DK's Amazon Prime series and kicks off Ali Abbas Zafar's next thriller. The Kabir Singh actor will soon head to Abu Dhabi to begin Zafar's film that sees him playing the role of a police detective. Kabir and his team are already stationed there and will begin the production next week. A two-month schedule has been planned to shoot this action thriller that takes place over one night.

Also, contrary to the reports, Bhumi Pednekar is not a part of this film. She was approached for the project but her dates didn't work out as she will be shooting for Anunhav Sinha's Bheed with Rajkummar Rao at that time, and will then straightly head to Red Chillies Entertainment's Bhakshak. The Ali Abbas Zafar film is the remake of the 2011 French film Nuit Blanche that revolves around a cop with a connection to the criminal underworld who finds his secret life exposed when he and his partner are caught stealing cocaine from a powerful drug dealer, a move that puts his son's life in jeopardy.

The Lady Killer Is B.A. Pass!

Arjun Kapoor and Bhumi Pednekar have been signed in to play the lead roles in Ajay Bahl's The Lady Killer. The suspense drama sees Arjun in the role of a small town playboy who falls in love with a self-destructive beauty played by Bhumi. The film is the story of their crazy ride laced with thrilling twists, nerve-racking suspense and a more than a healthy dose of mistrust. Now, let us tell you this film's script was written five years back.

Sources have informed us that Ajay Bahl had written this script with Pawan Sony five years ago as the sequel to his 2012 neo-noir erotic thriller, B.A. Pass. However, the script was put on the backburner after things didn't work out with his producers. Shadab Khan was then appointed to direct the second part which turned out to be a miserable flop at the box office. Bahl is finally turning this script into a full-length film and backing him in the journey are producers Shaailesh R Singh and Bhushan Kumar. The film will go on floors in the first quarter of 2022! 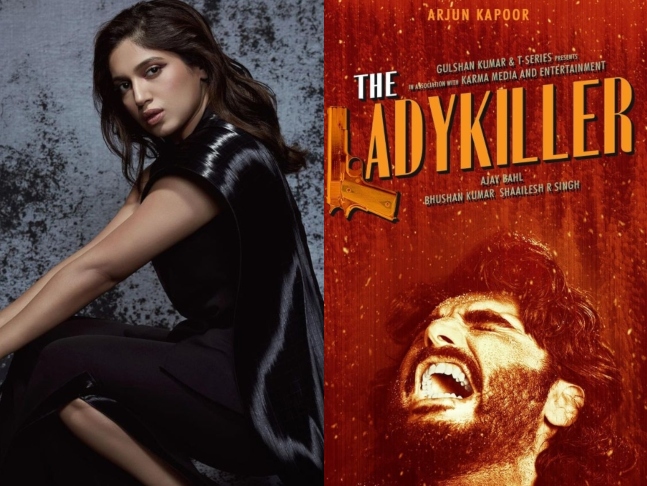