Santoor maestro and legendary musician Pandit Shivkumar Sharma passed away yesterday in Mumbai on May 10 due to a cardiac arrest. He was 84 years old and was suffering from kidney related ailments. Today, the maestro’s funeral will take place at Pawan Hans crematorium in Vile Parle, Mumbai at 2 pm. Renowned musicians and celebs were clicked attending his funeral including his frequent collaborator, flutist Pandit Hariprasad Chaurasia and tabla maestro Zakir Hussain. 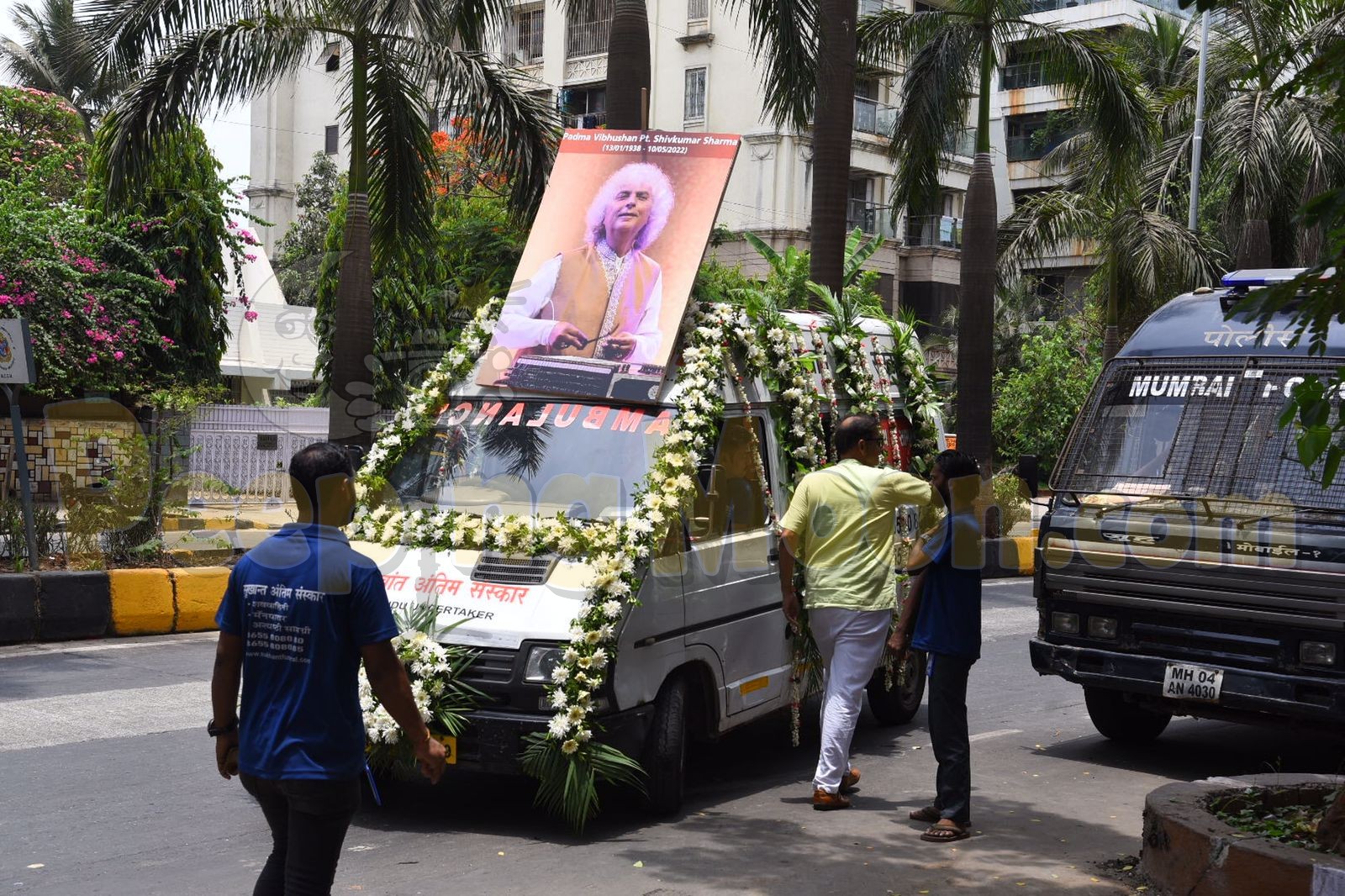 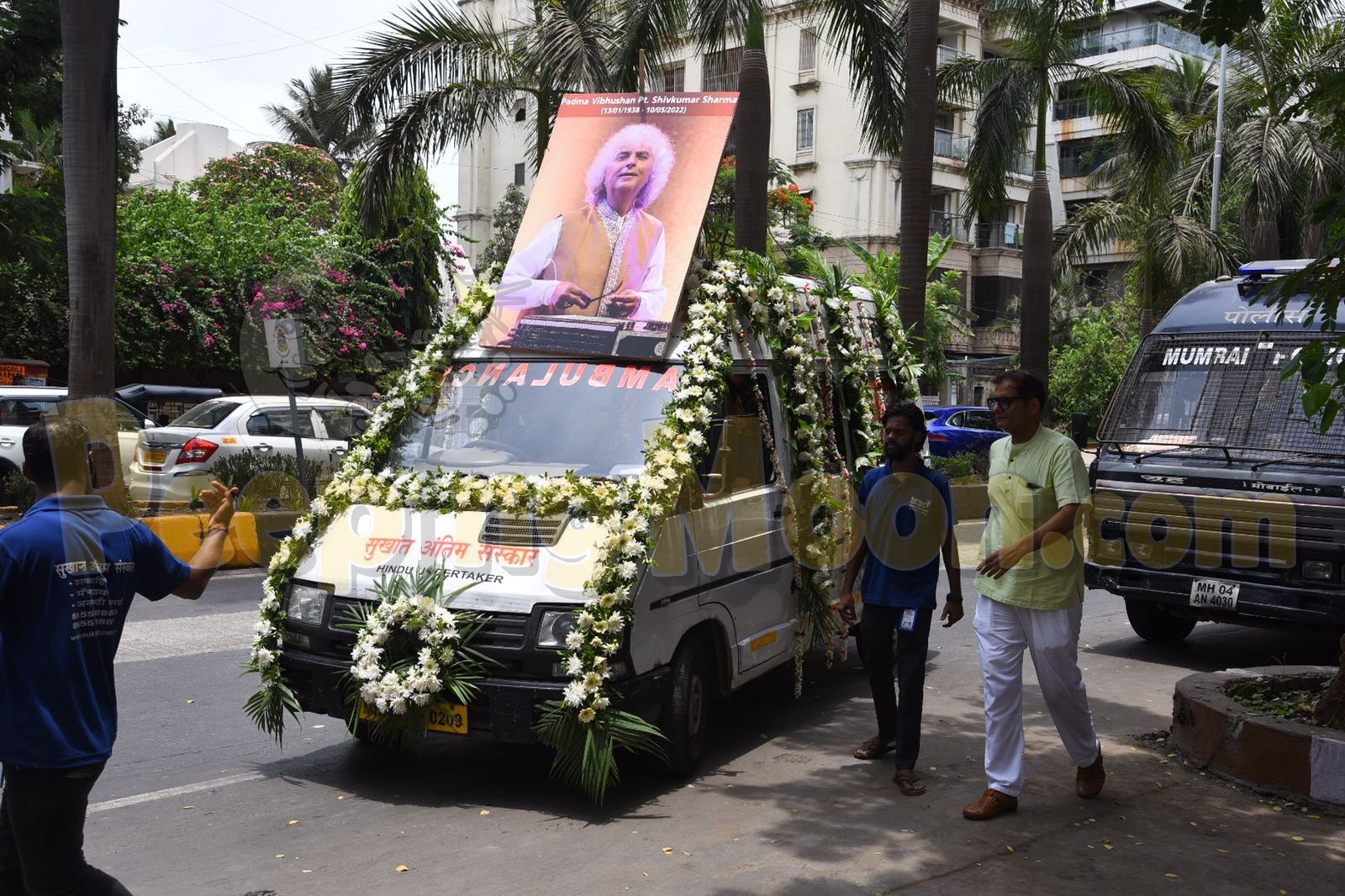 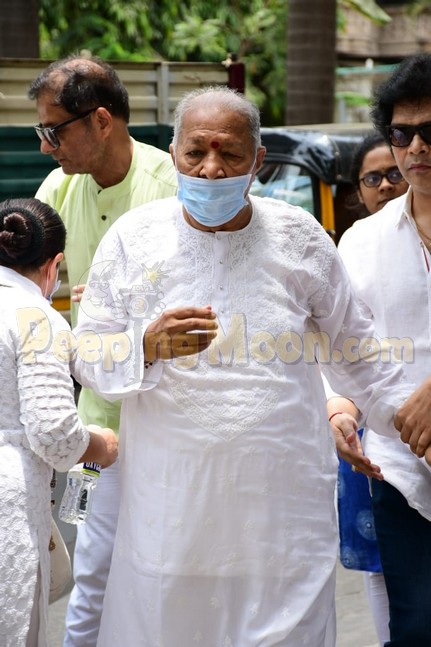 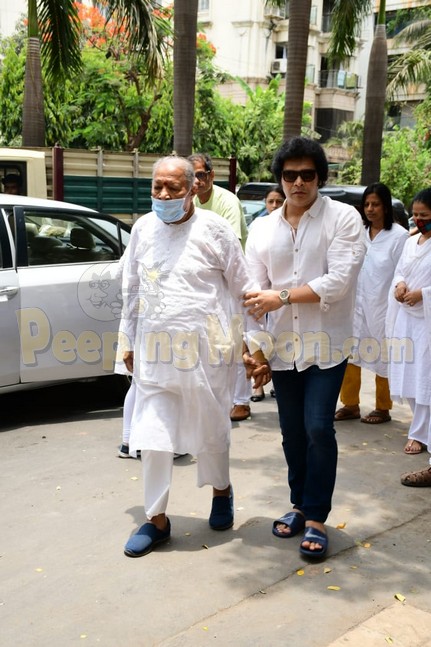 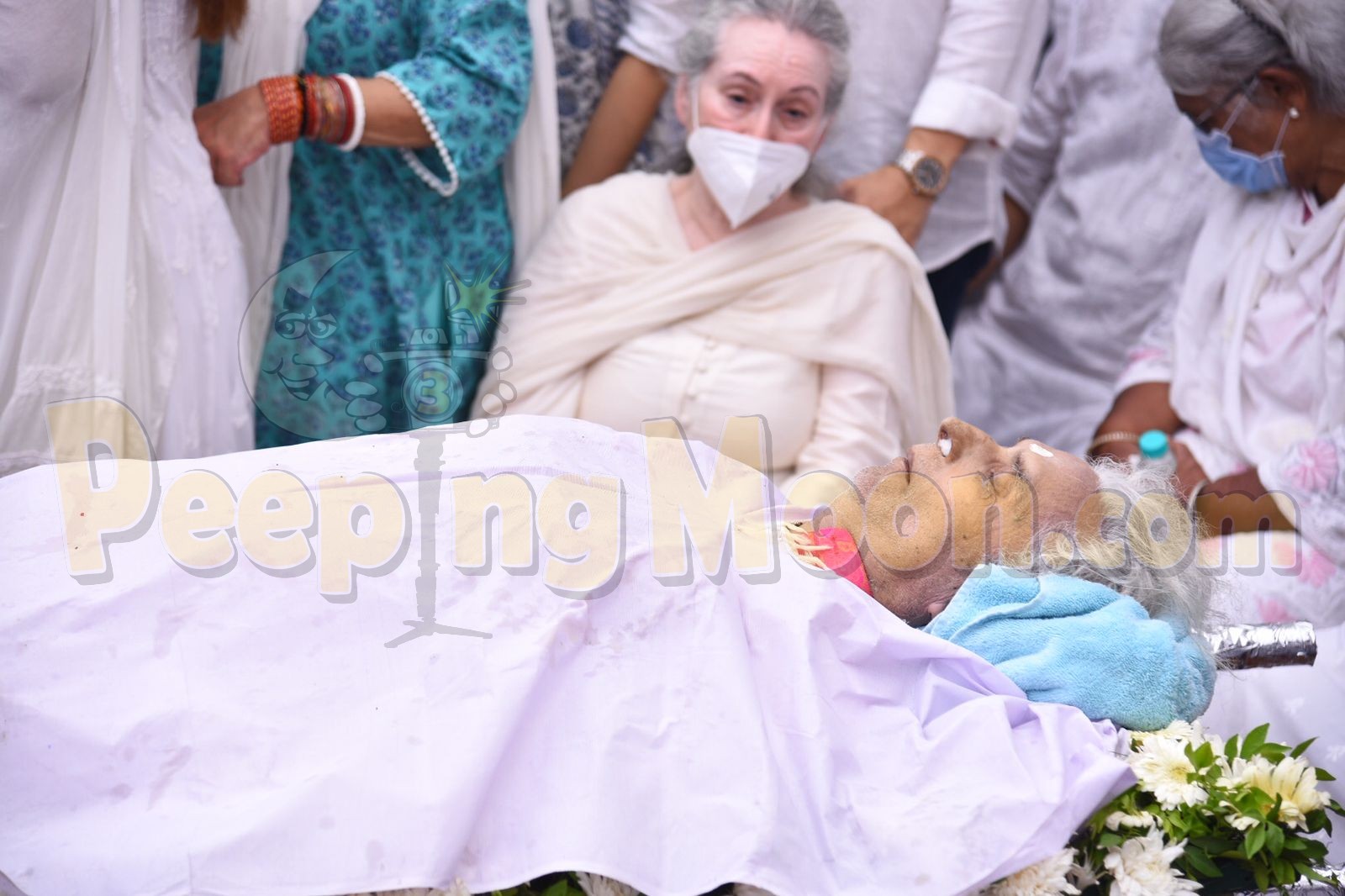 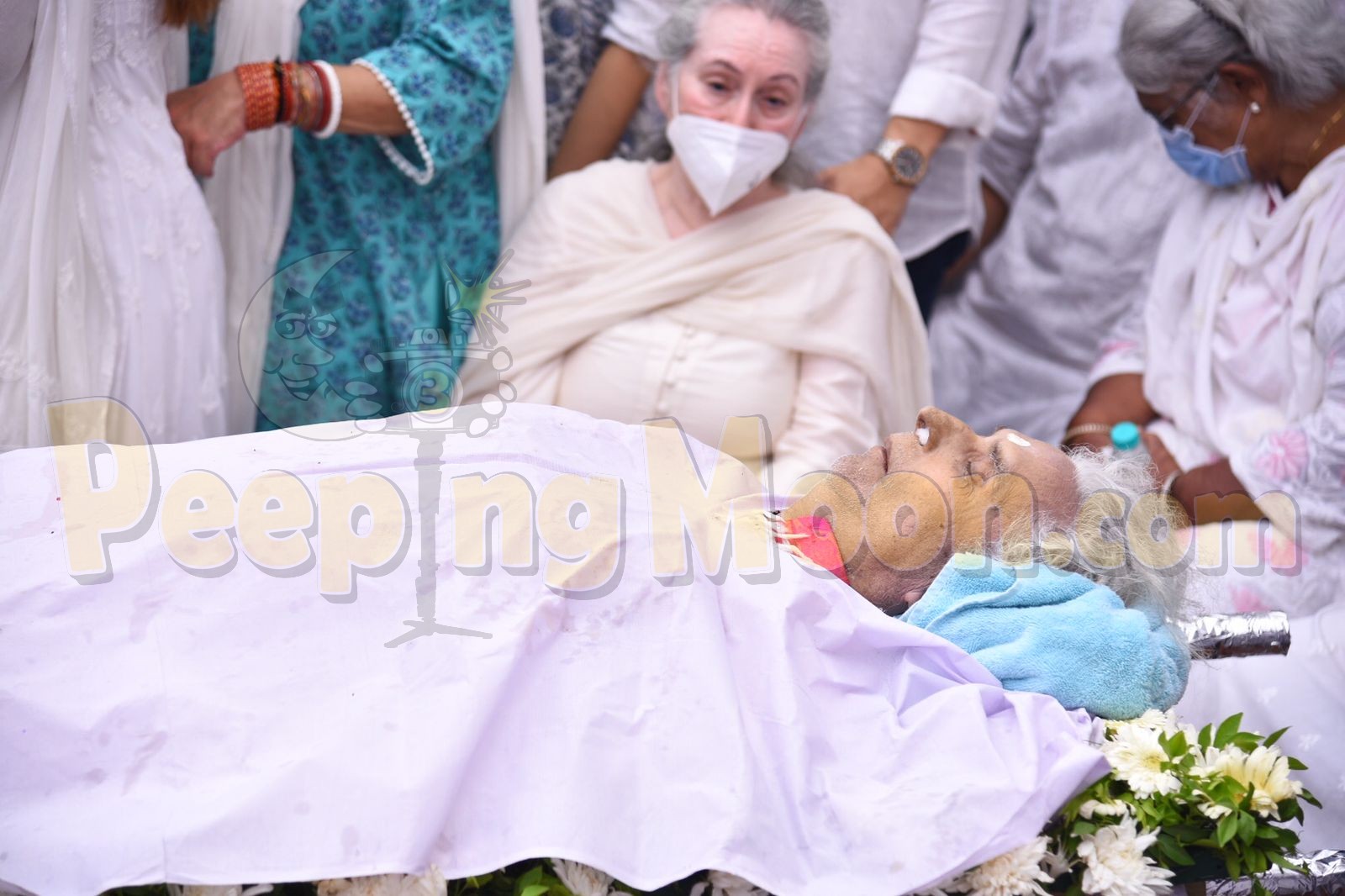 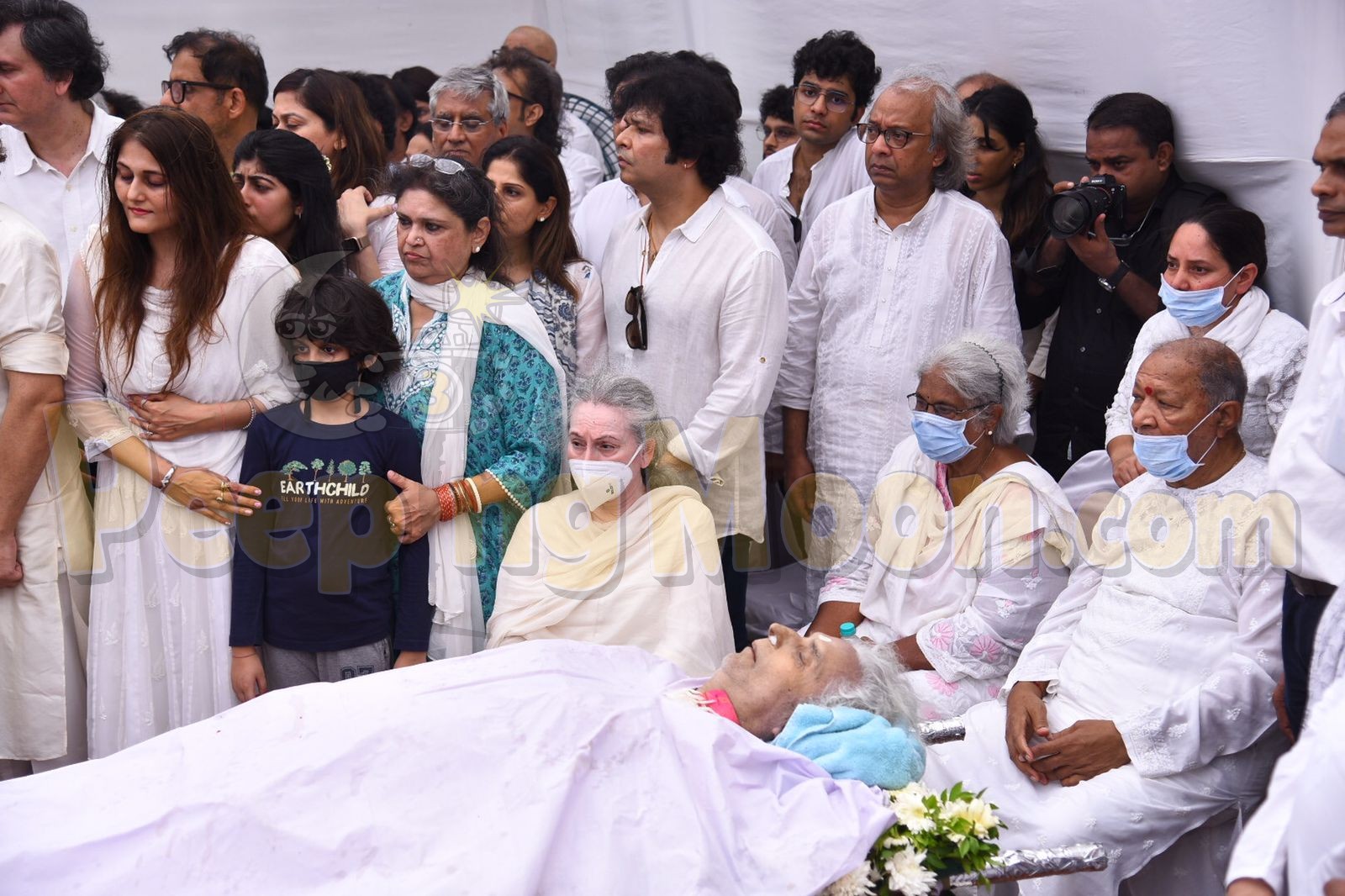 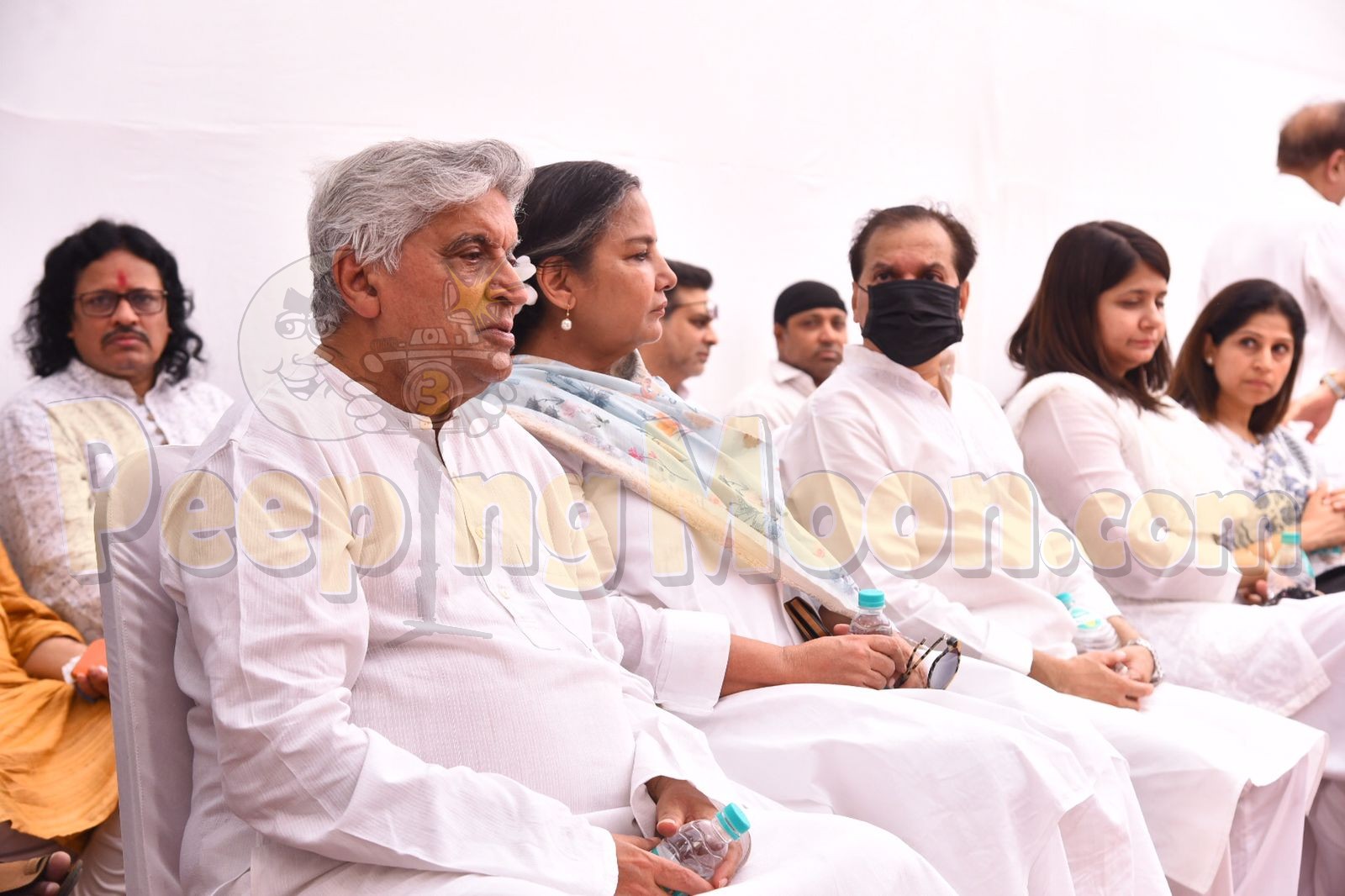 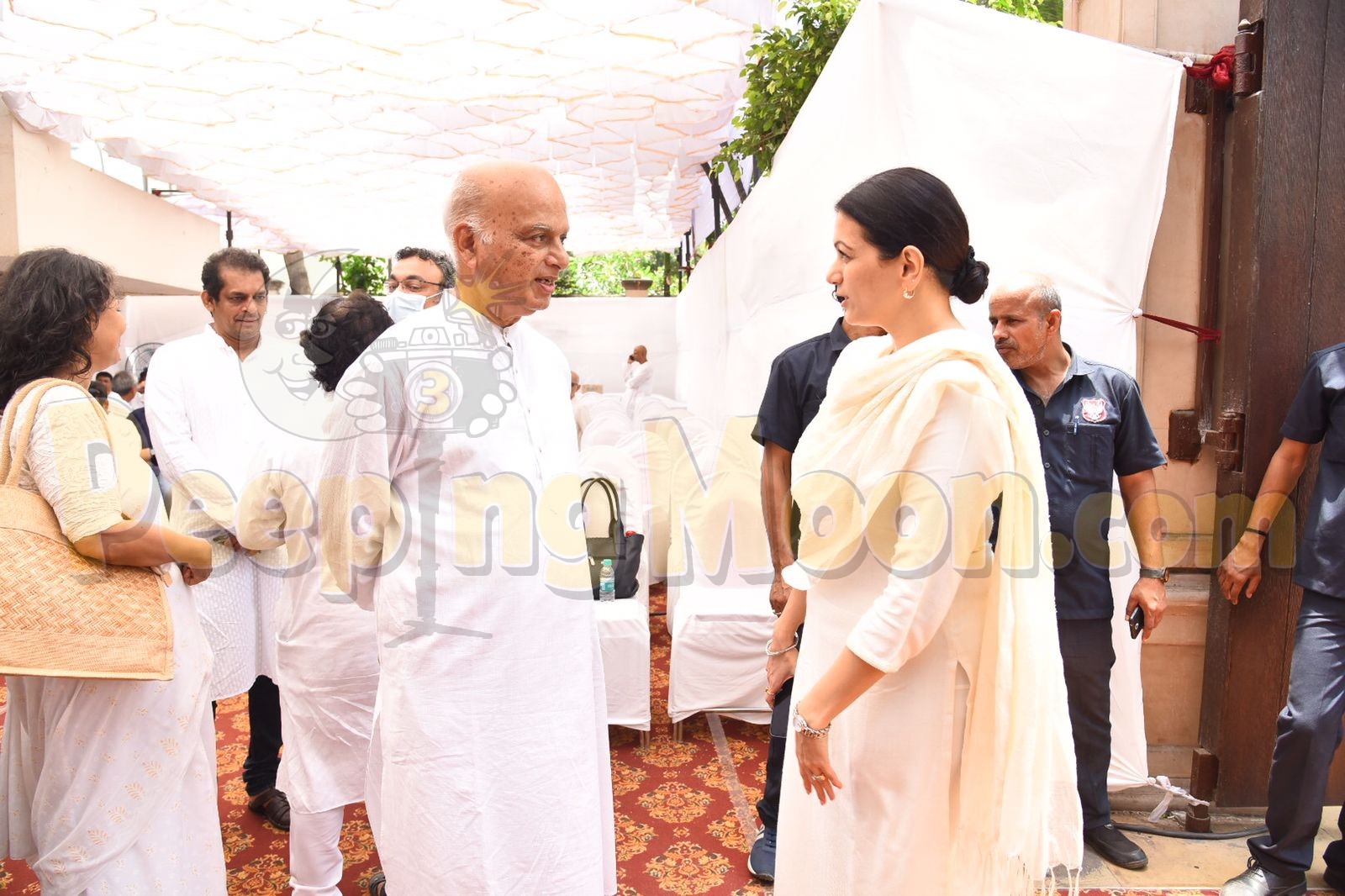 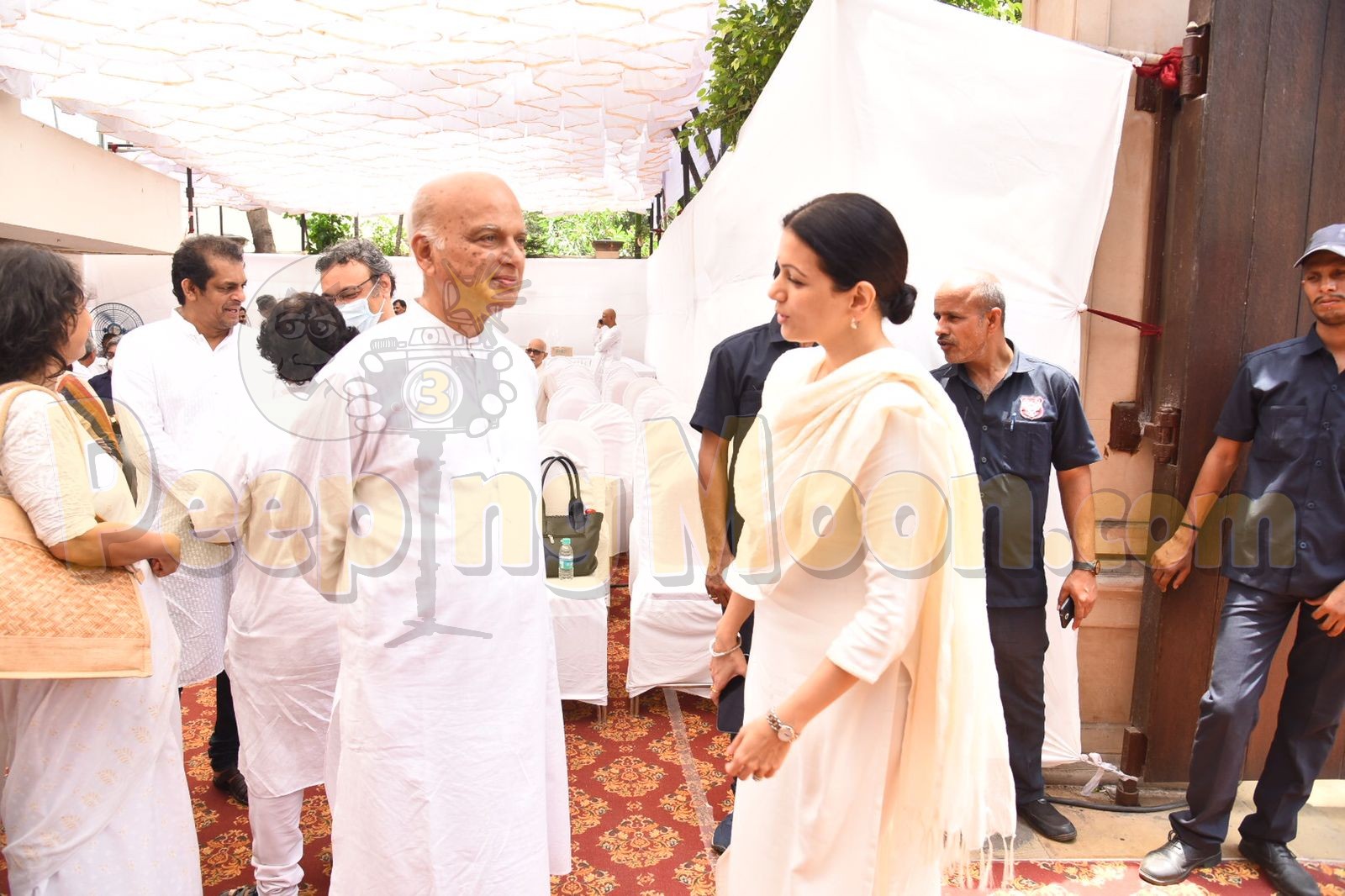 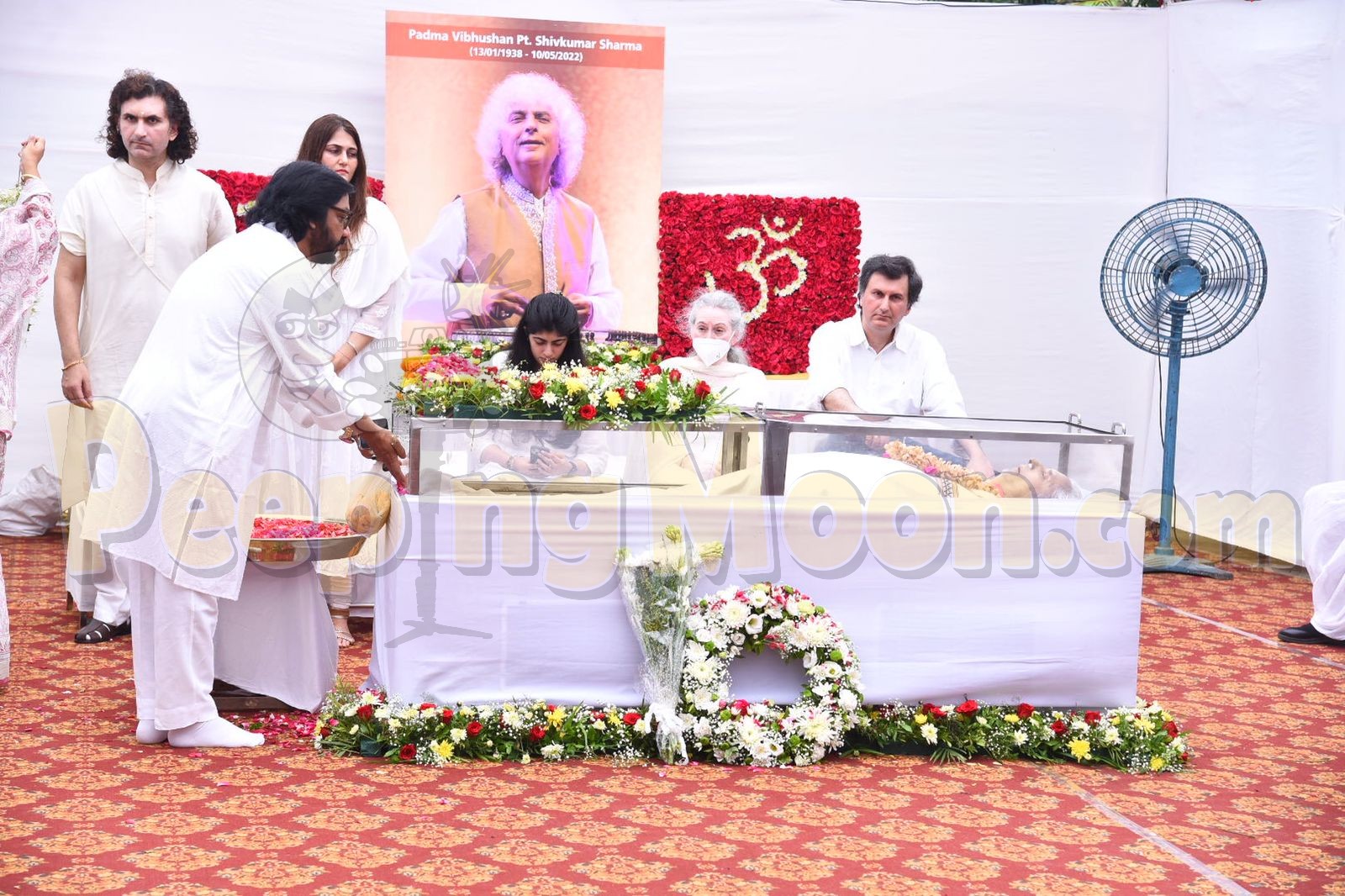 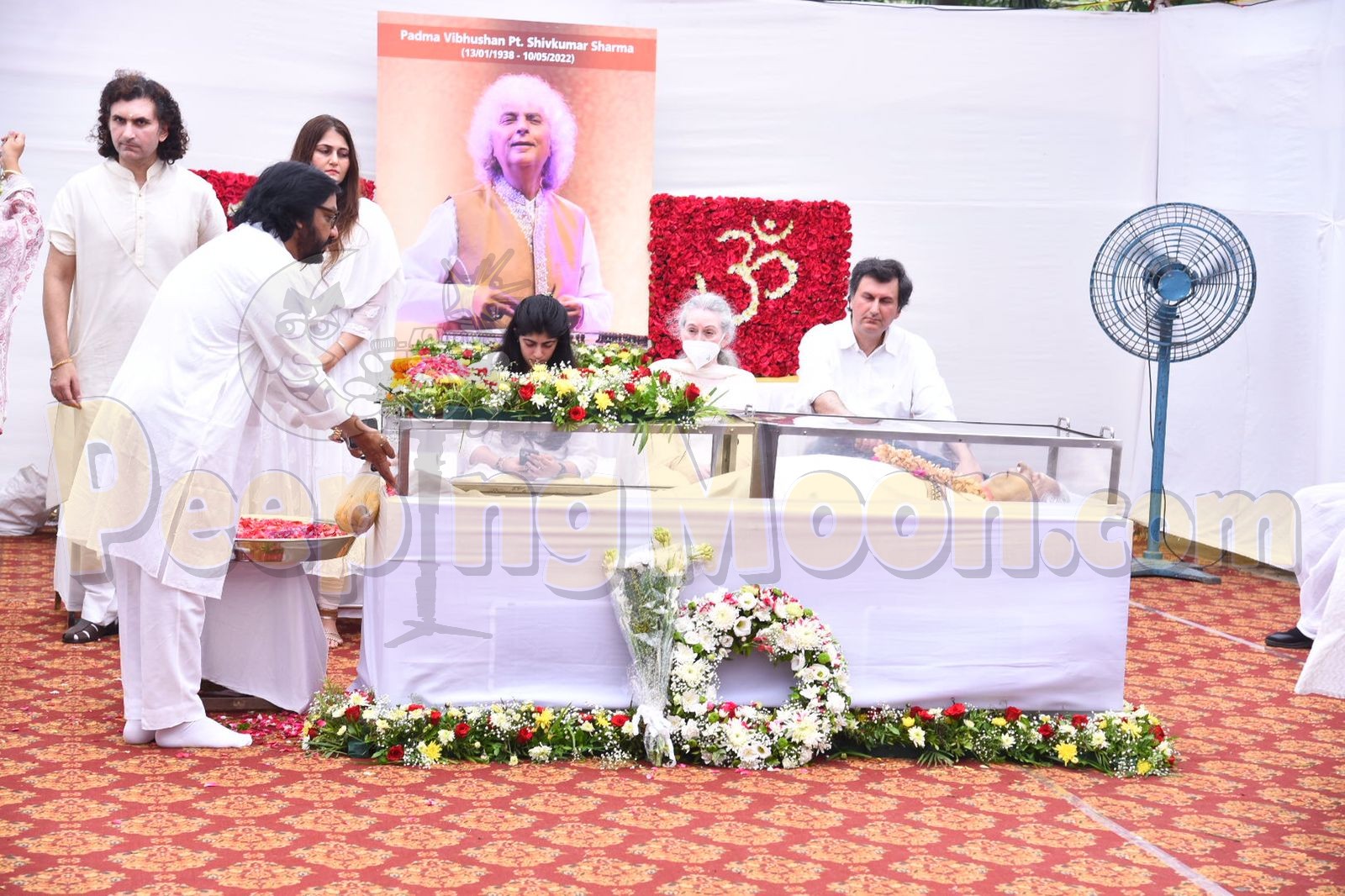 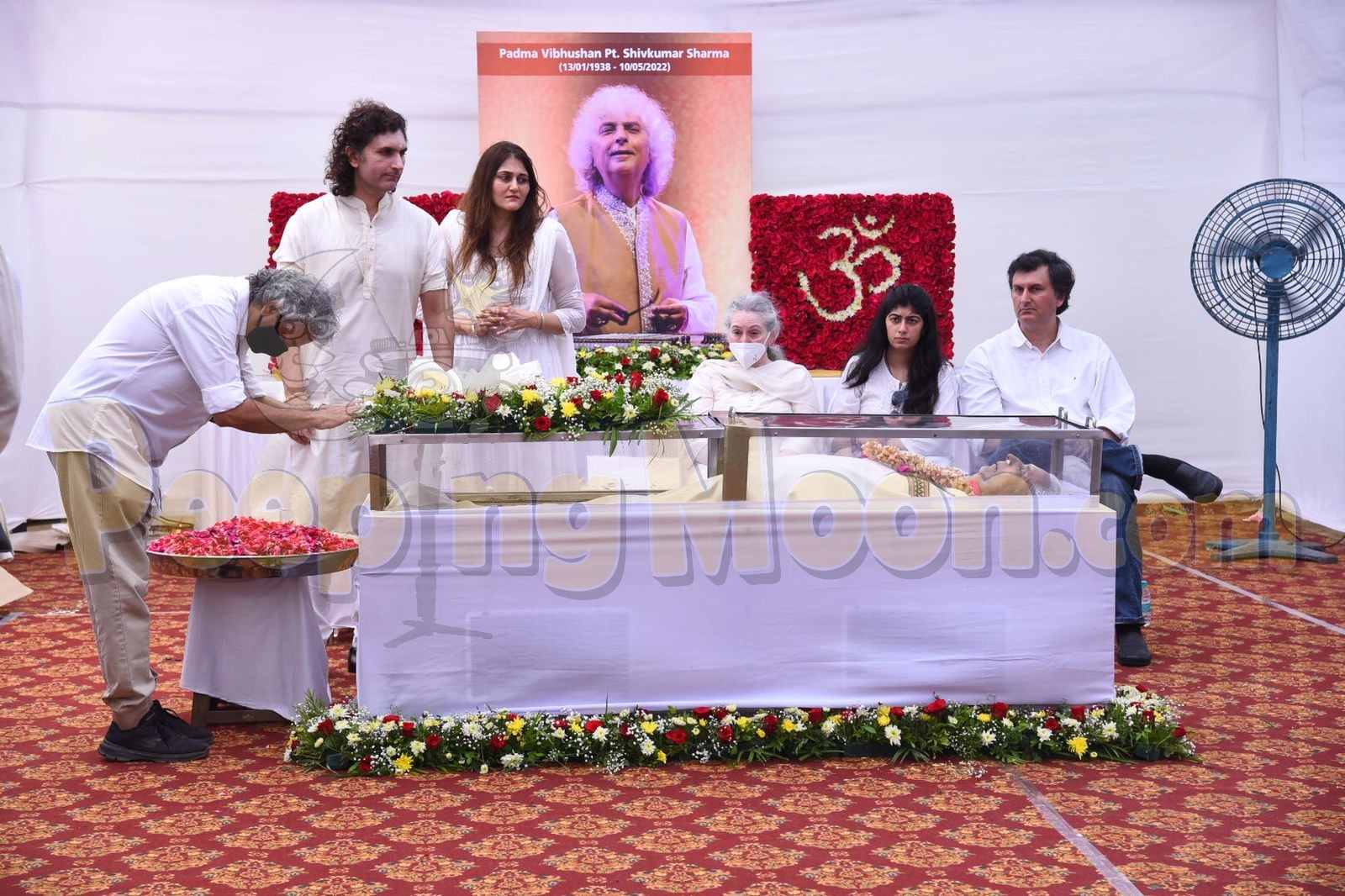 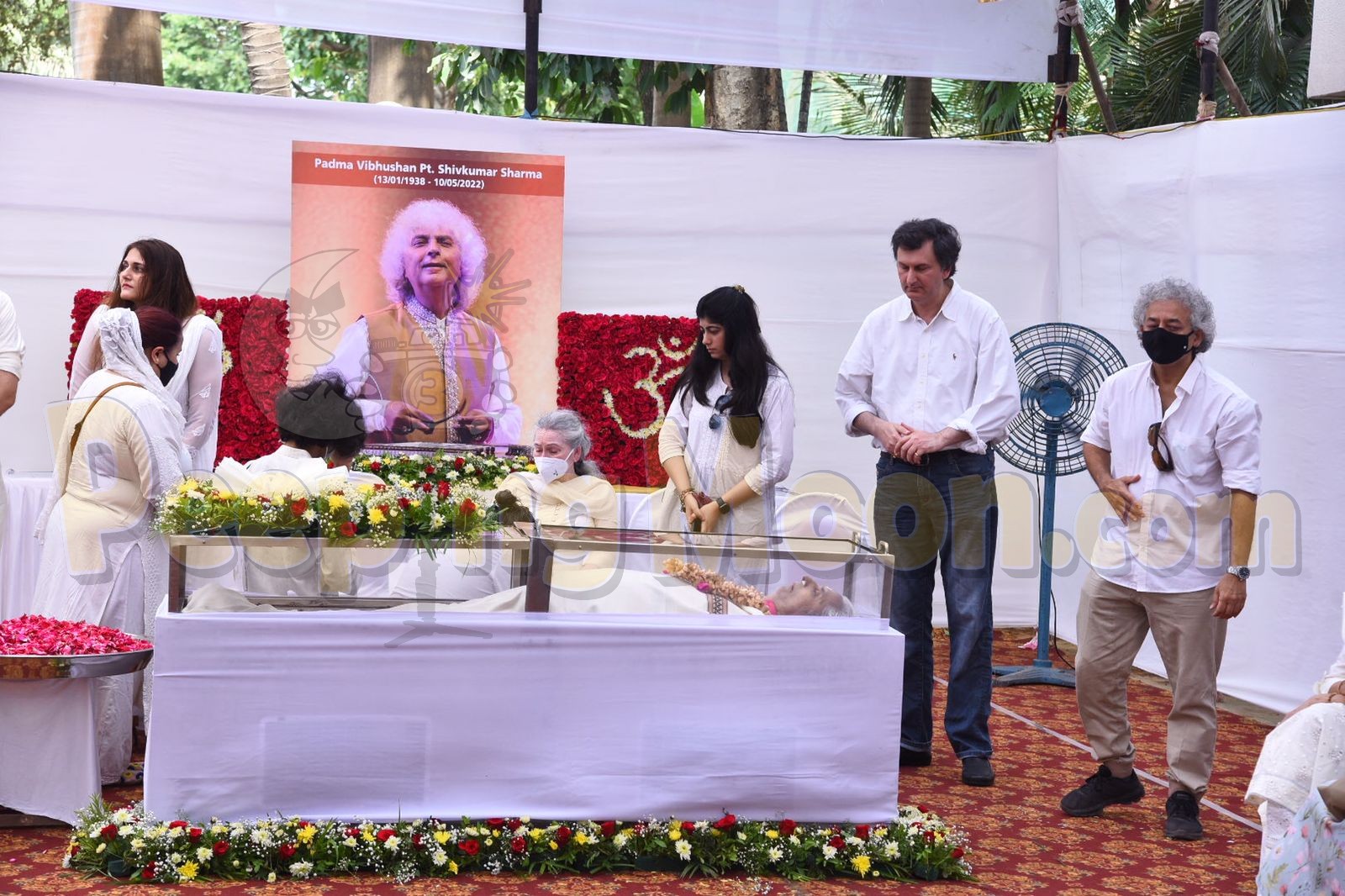 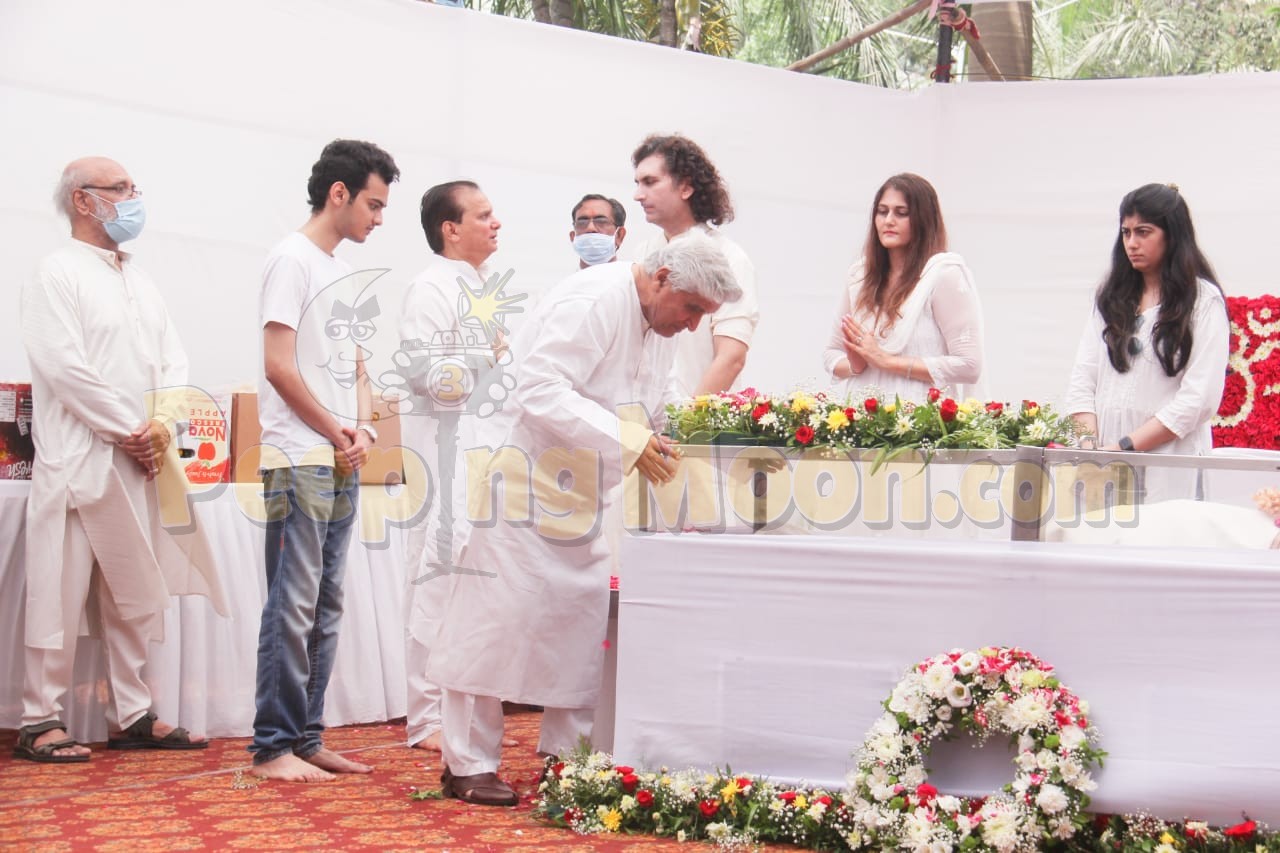 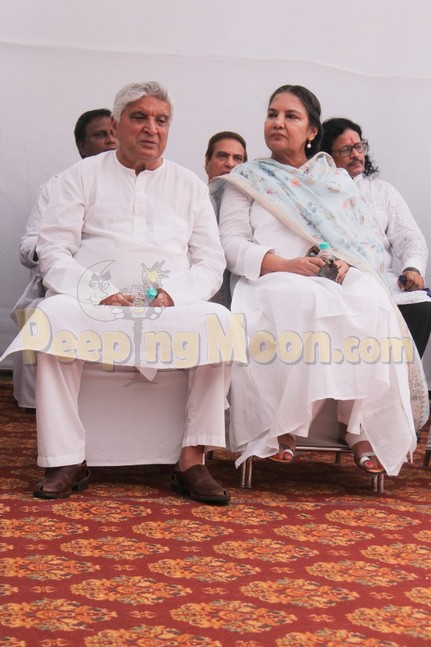 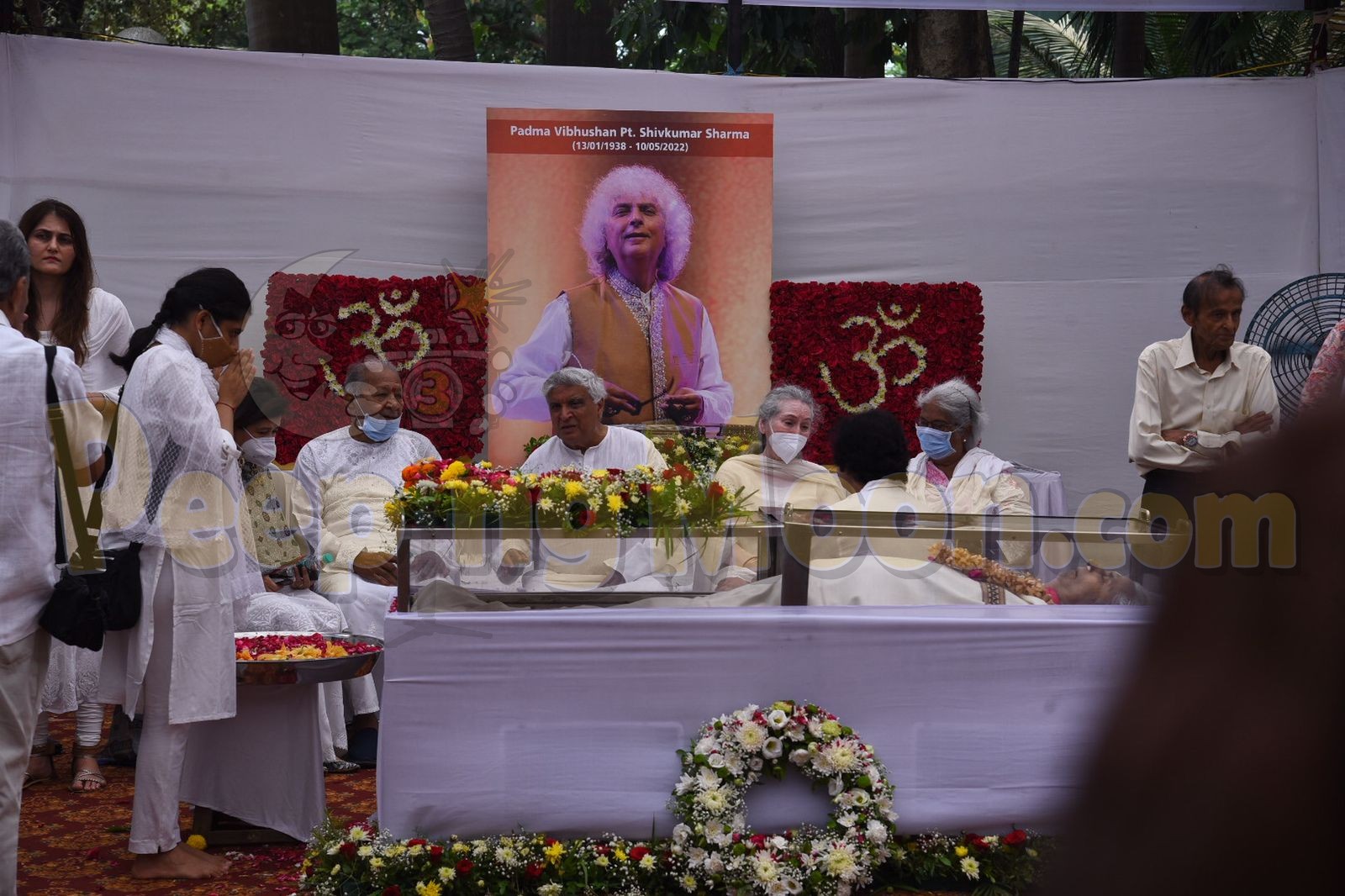 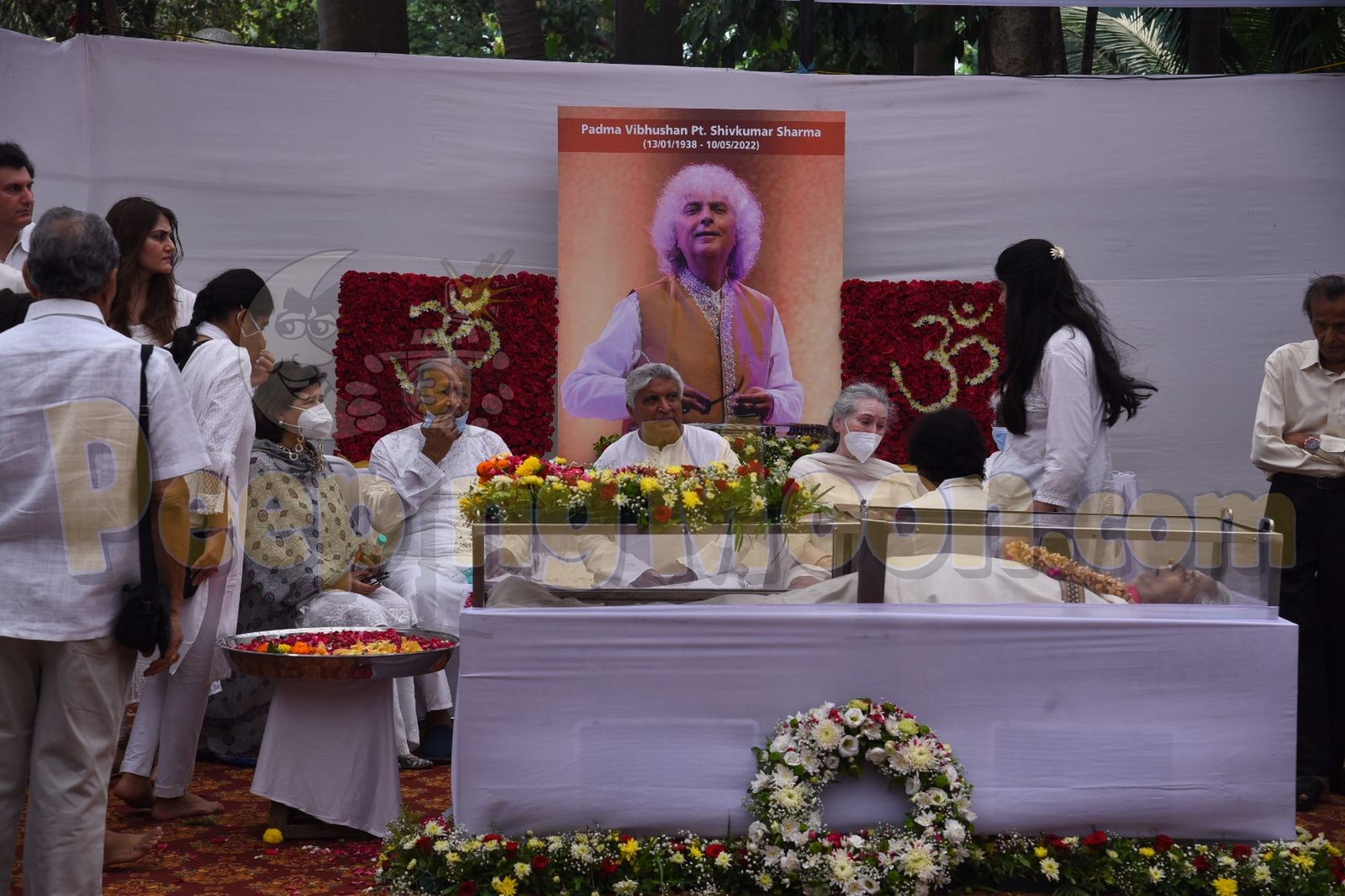 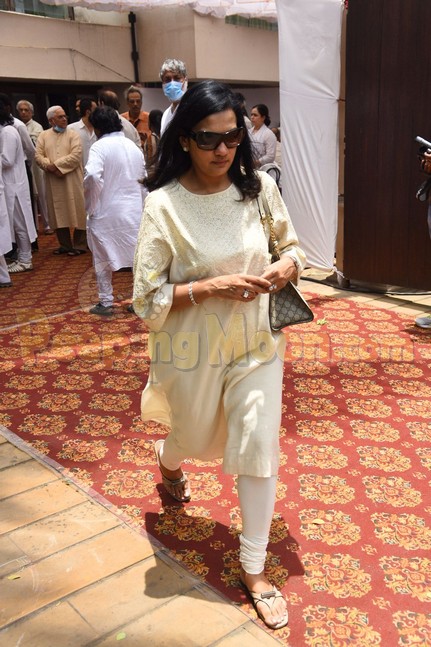 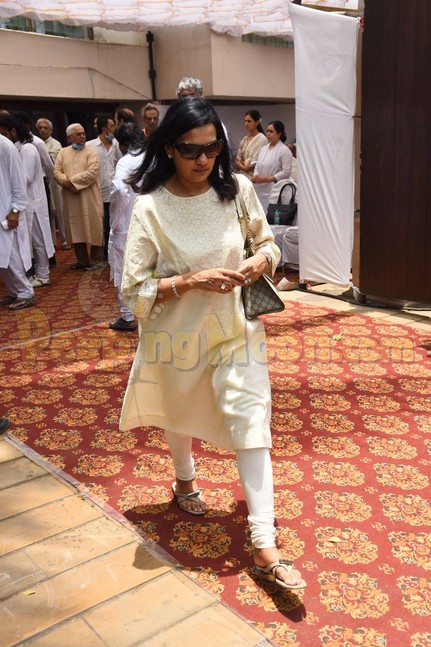 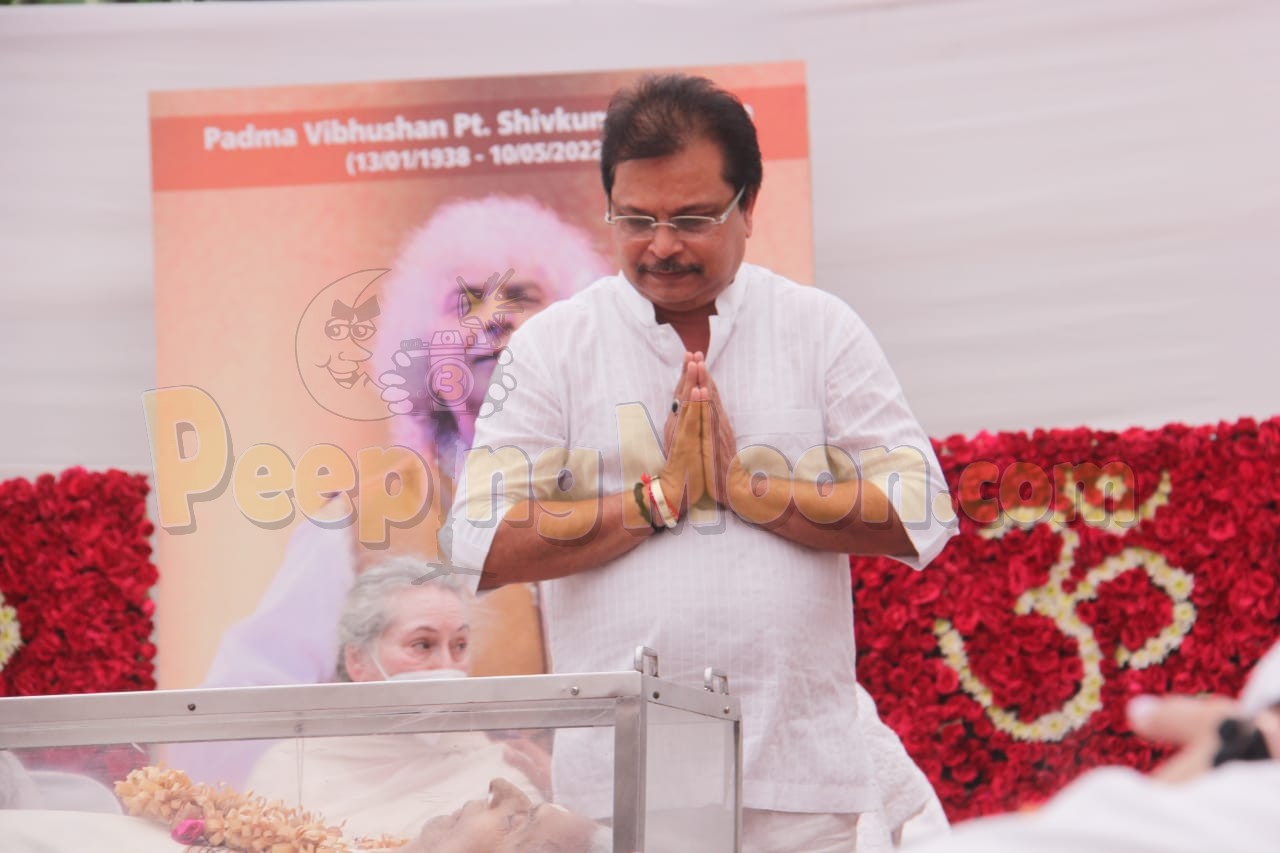 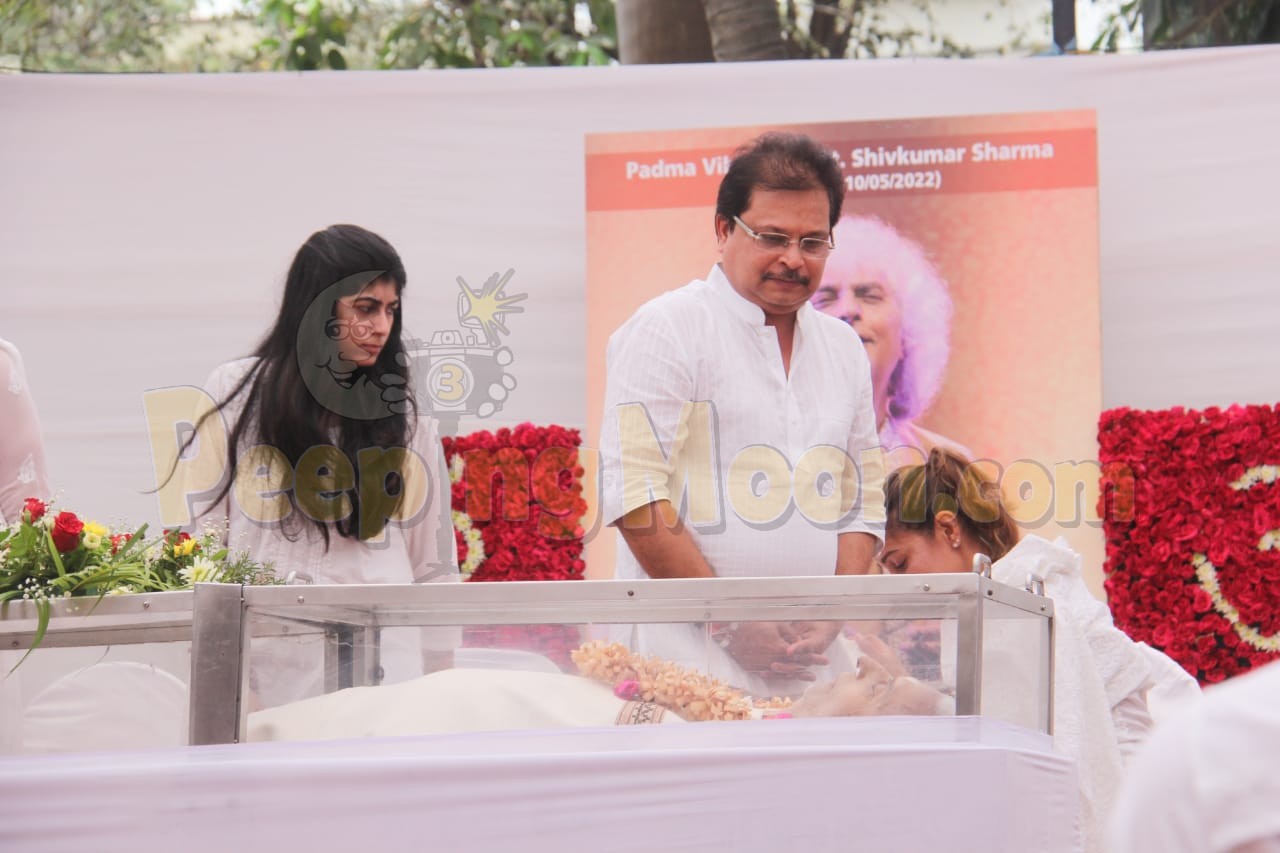 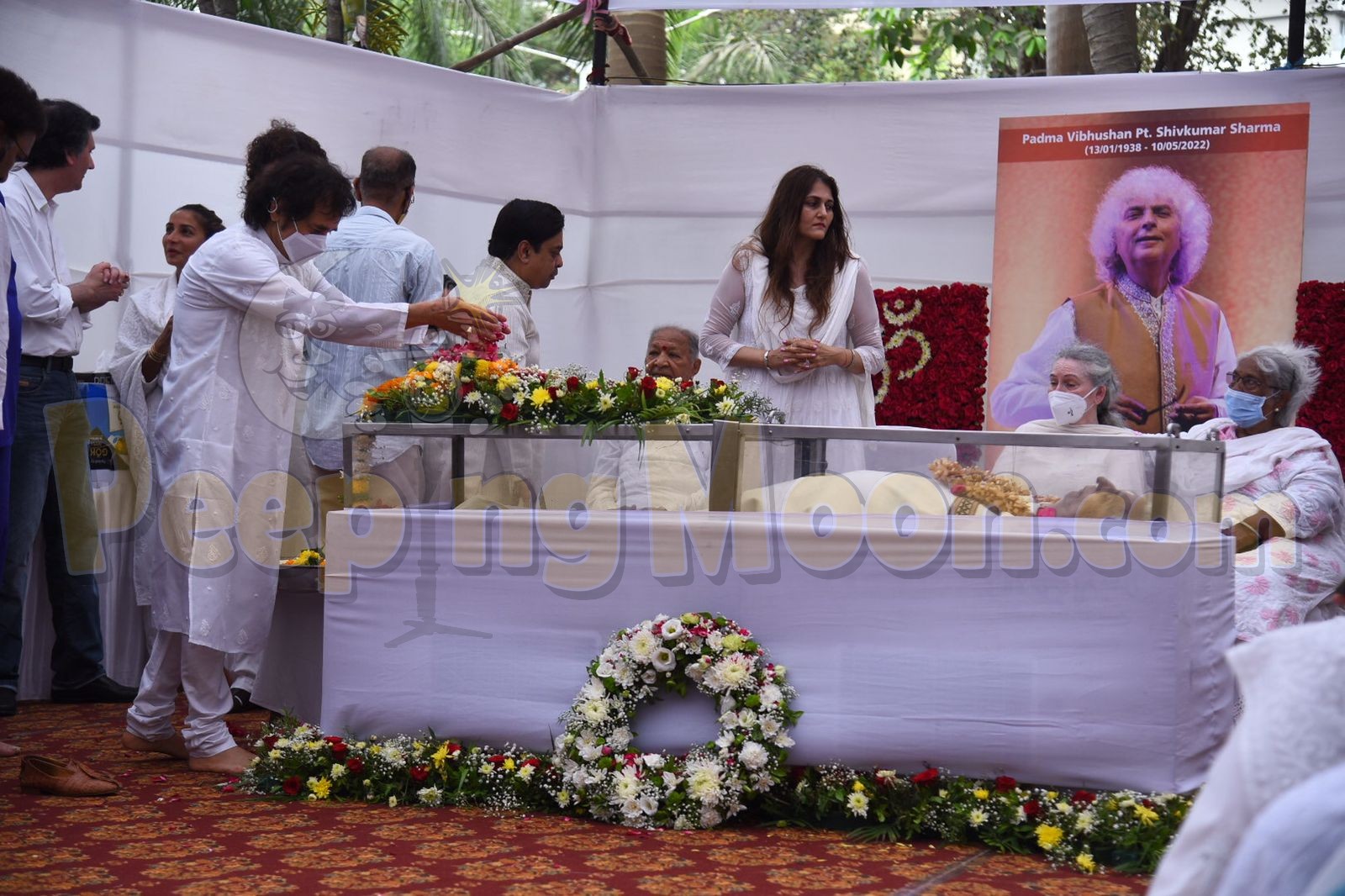 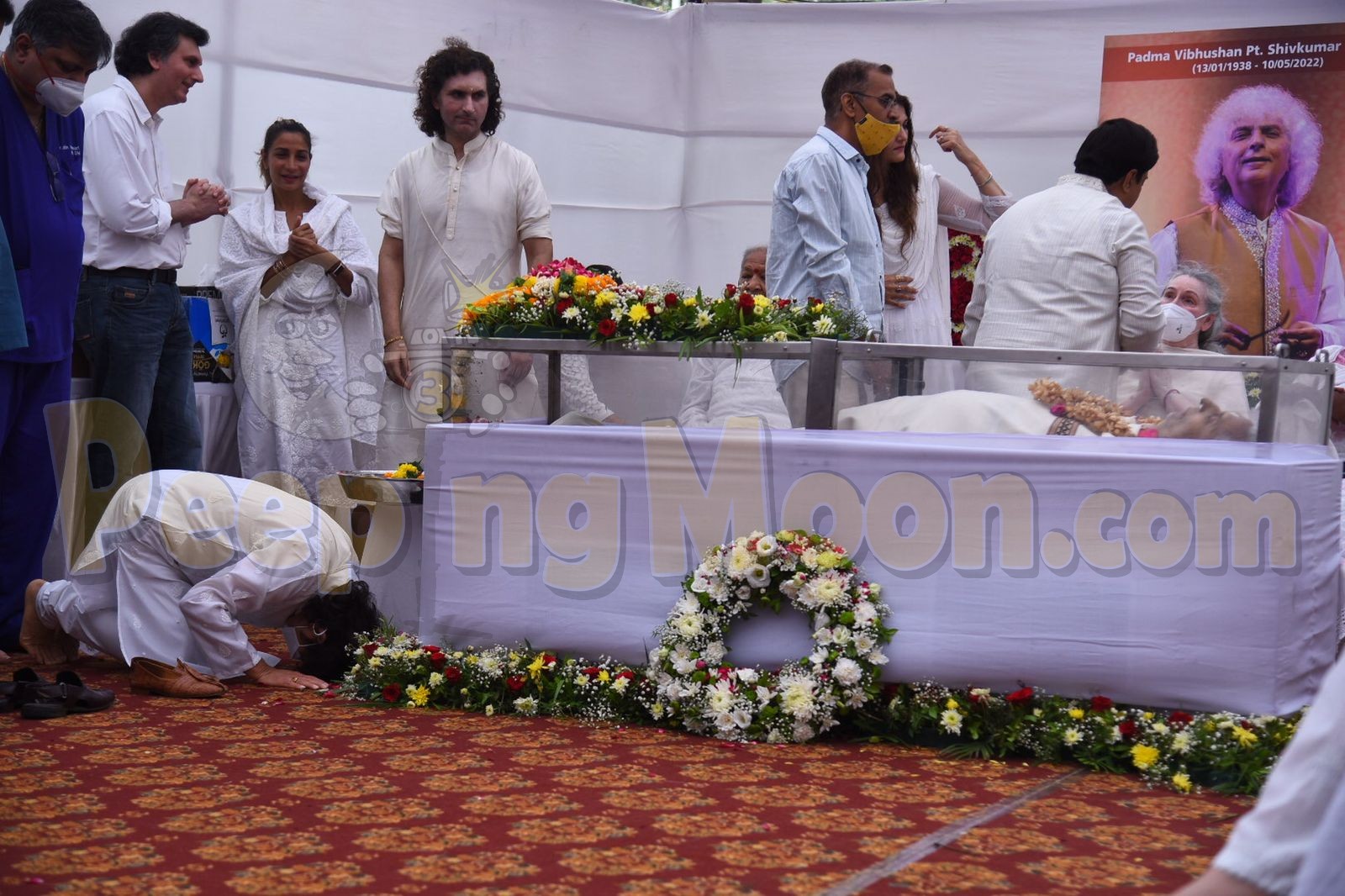 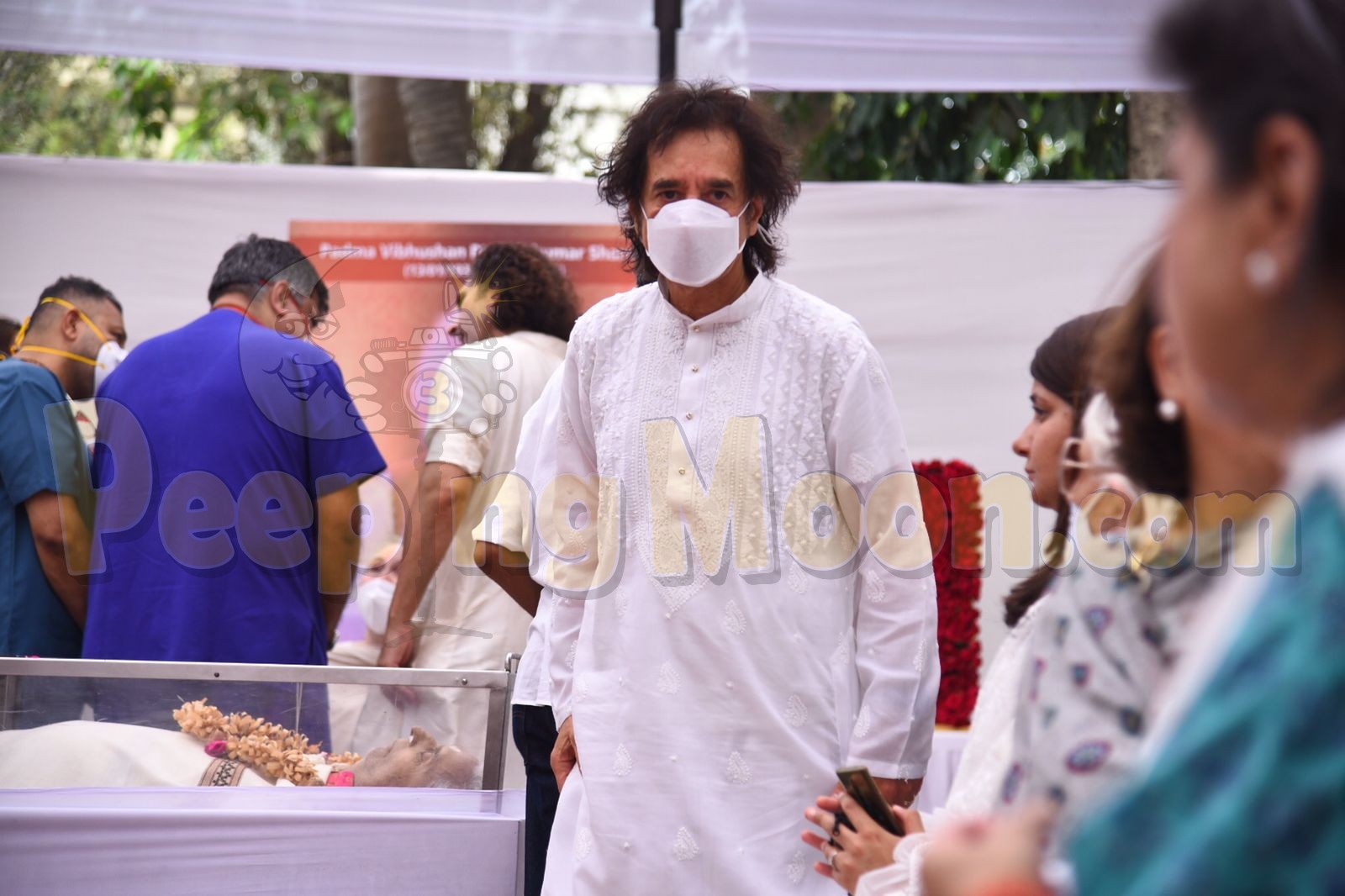