After 2 long years, Eid parties in Bollywood were back. Salman Khan and his family hosted a grand Eid bash for their industry friends on Tuesday. It was the biggest party in the town of the year. The starry event was attended by Shehnaaz Gill. The actress is known for sharing a great equation with Salman. For the unversed, Shehnaaz participated in Bigg Boss 13, hosted by the superstar.

Amid rumours of making her Bollywood debut in Salman's Kabhi Eid Kabhi Diwali, Shehnaaz was seen in a cheerful mood at the Eid party. 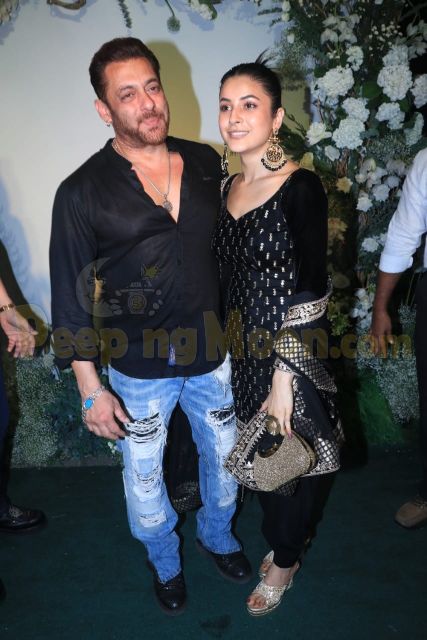 Dressed in a black suit, the actress looked stunning. 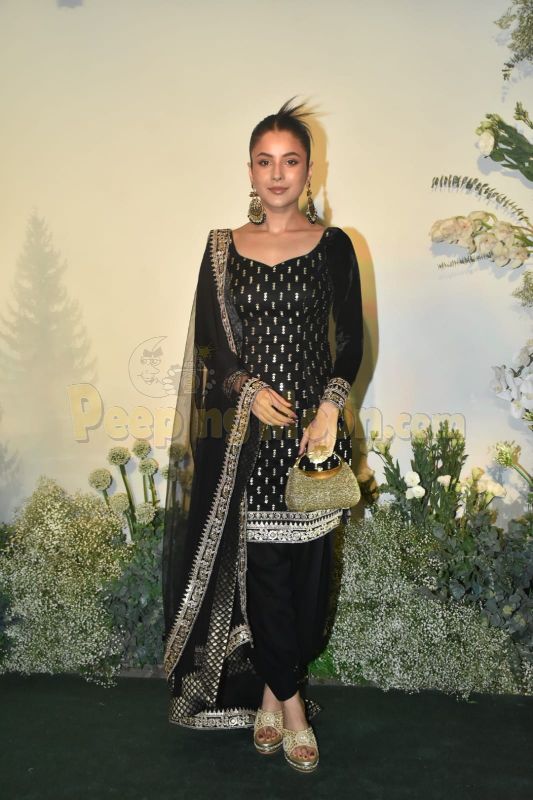 Shehnaaz rounded off her look with statement earrings. She opted for minimal glam.

After the party, Salman stepped out with Shehnaaz to see her off. 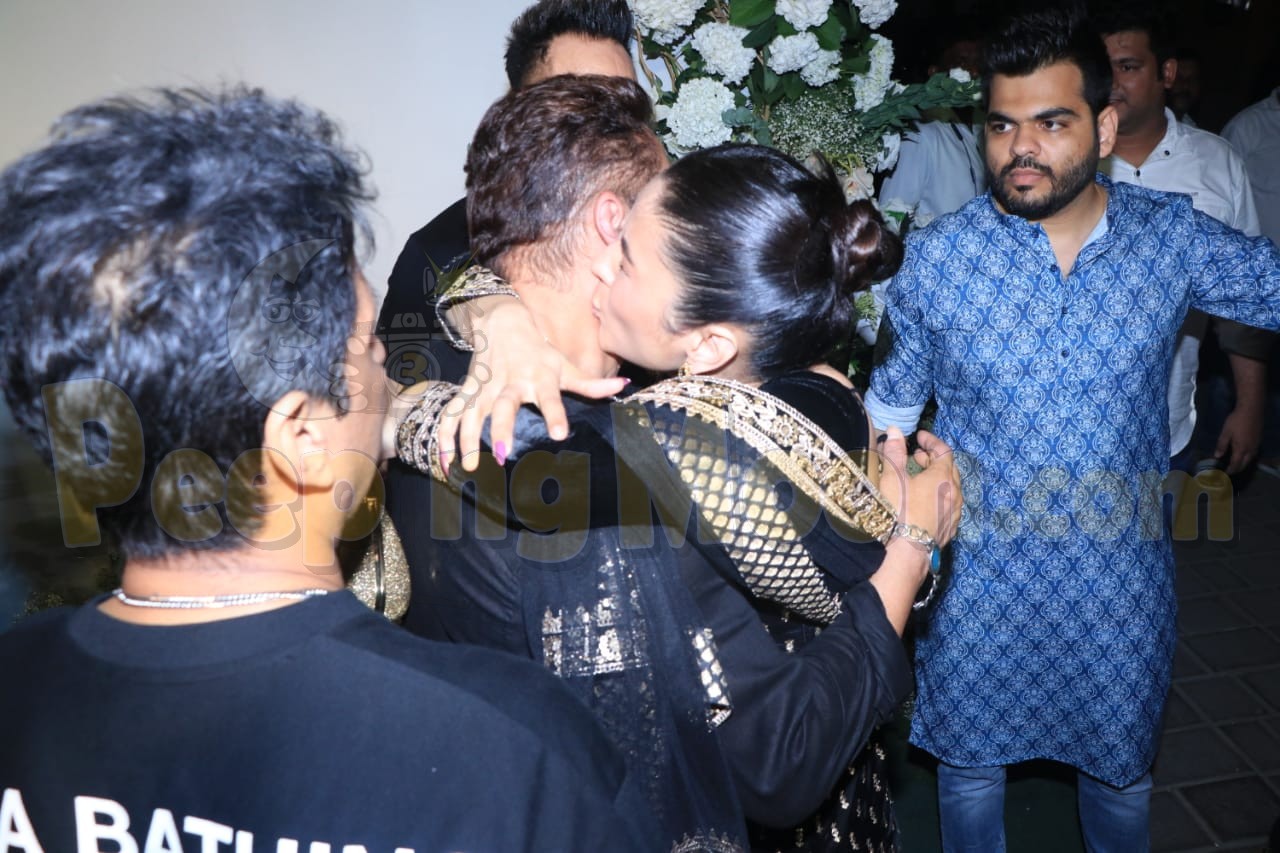 Their PDA was the highlight of the evening. 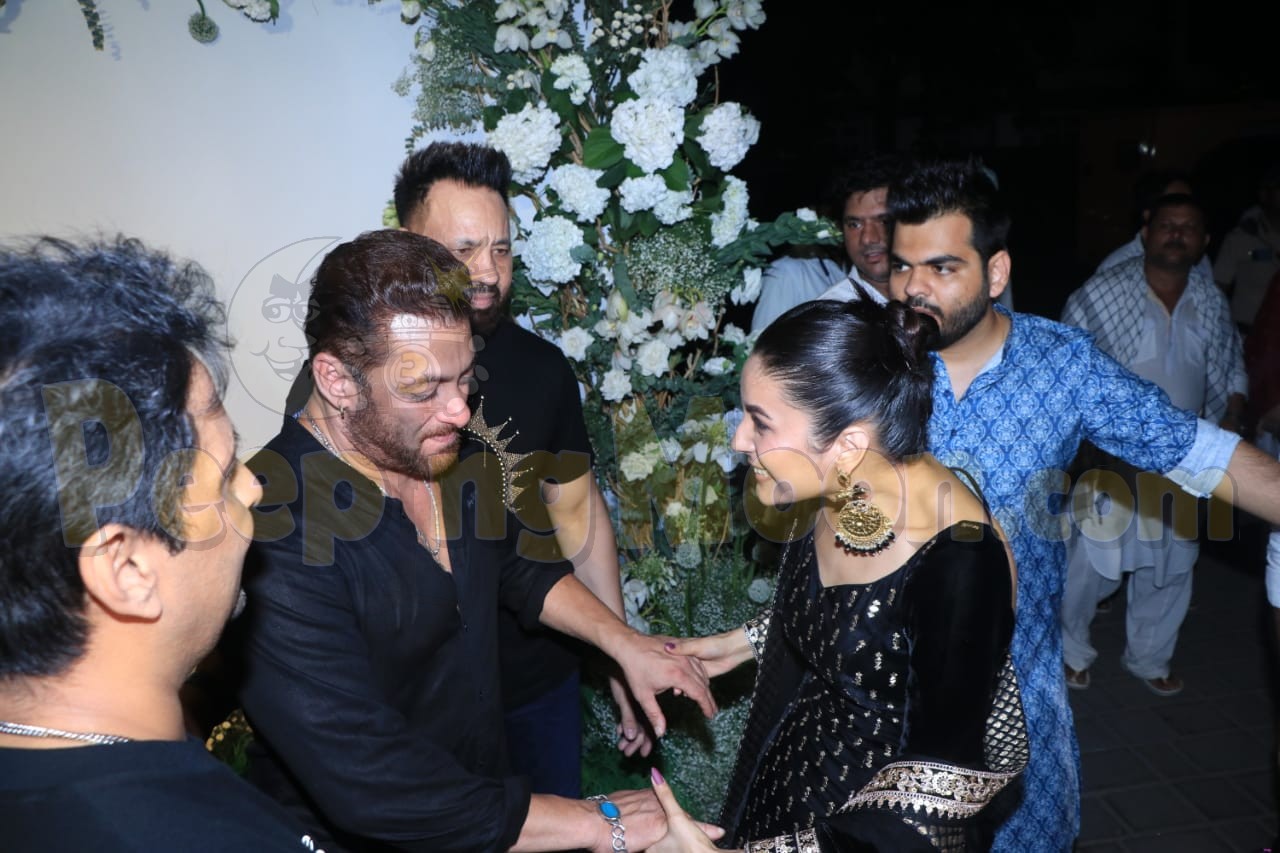 Take a look at some of their cute pictures: 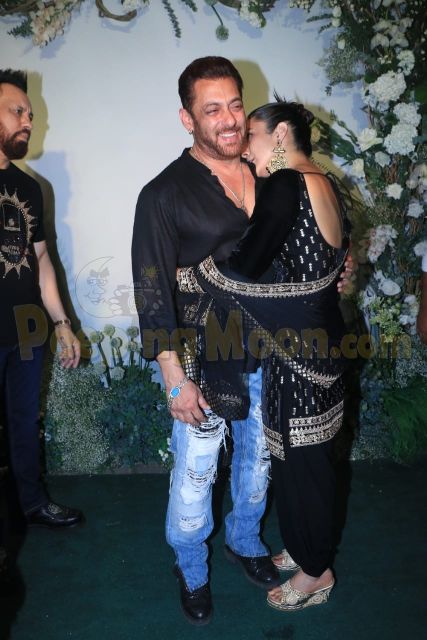 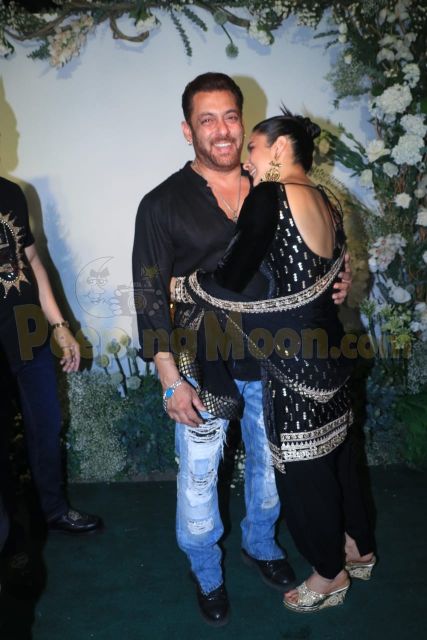 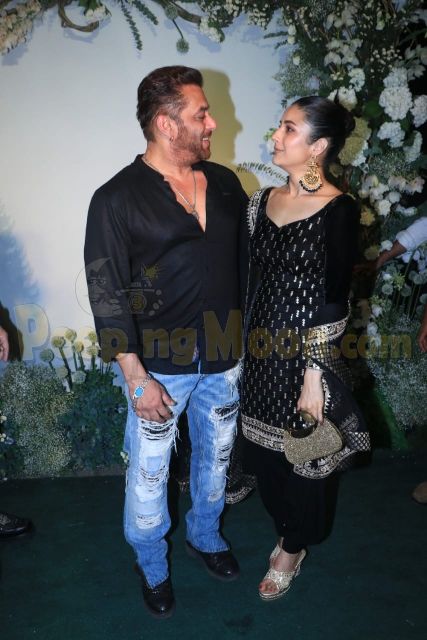