Ankita Lokhande and Vicky Jain attended their first Iftaar party after their wedding. 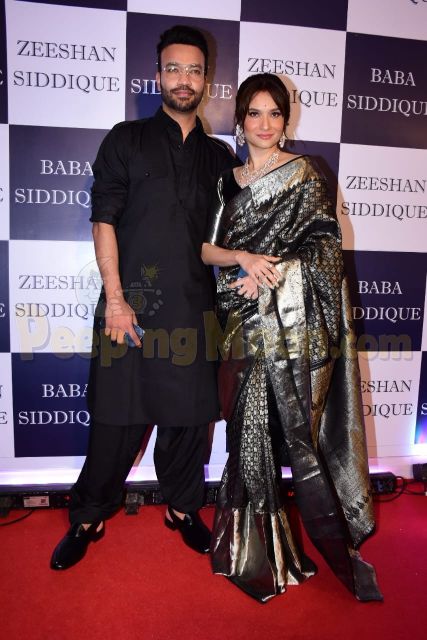 Ankita wore a black saree and opted for heavy jewellery. 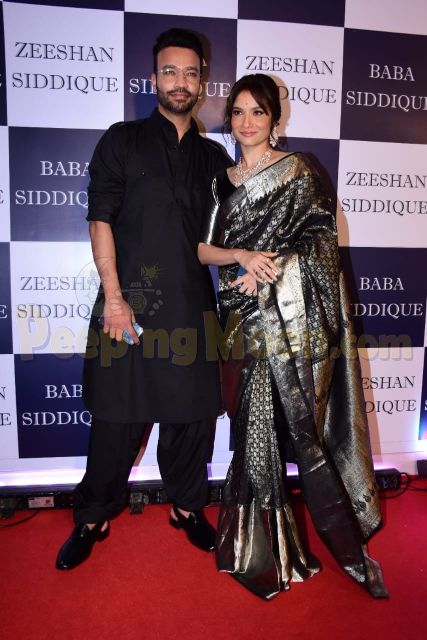 Vicky was seen in a black kurta and pyjama. 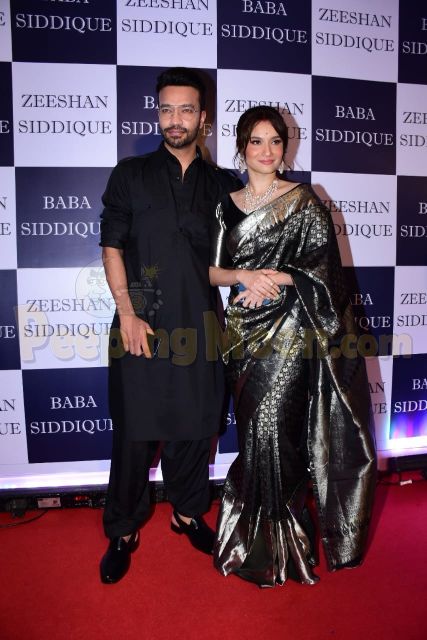 They posed for the shutterbugs happily.

Arjun Bijlani attended the party with his wife Neha Swami. While Arjun wore black, Neha was seen in a pastel yellow outfit. 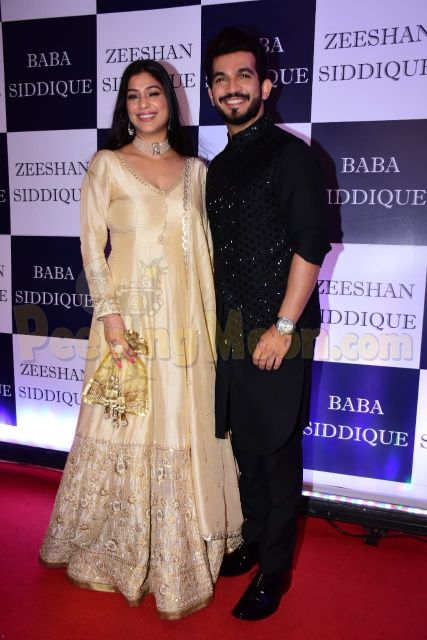 They were all smiles for the paparazzi.

Divyanka Tripathi and Vivek Dahiya were also seen at the party.

The actress was dressed in a maroon and beige outfit. They posed for the cameras.

Jasmin Bhasin and Aly Goni were also at the party.

They looked lovely together.