Bollywood's hero no. 1, Varun Dhawan, is all ready to become his childhood sweetheart, Natasha Dalal's dulha no. 1. The wedding ceremony will take place in Alibaug today. Ahead of the wedding at The Mansion, pre-wedding festivities kickstarted on Saturday. While the wedding is an intimate one, close friends of Varun and his father, David Dhawan, are expected to be present.

Ahead of the wedding, Varun's mentor, Karan Johar, was spotted at the Gateway Of India. He will be reaching the wedding venue, that is The Mansion, in some time. Karan launched Varun in his directorial, Student Of The Year. 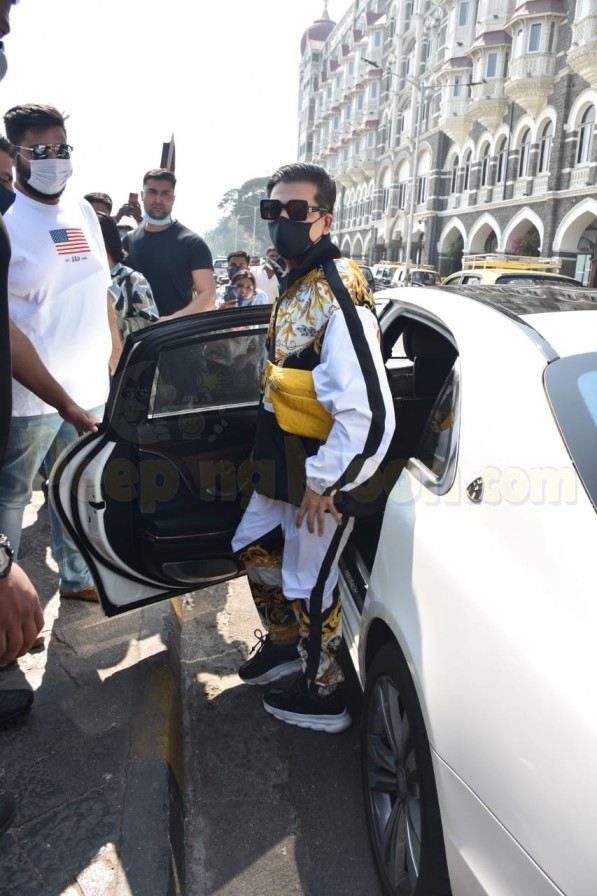 After that, they two have collaborated for Kalank, Humpty Sharma Ki Dulhania, Badrinath Ki Dulhania and others. 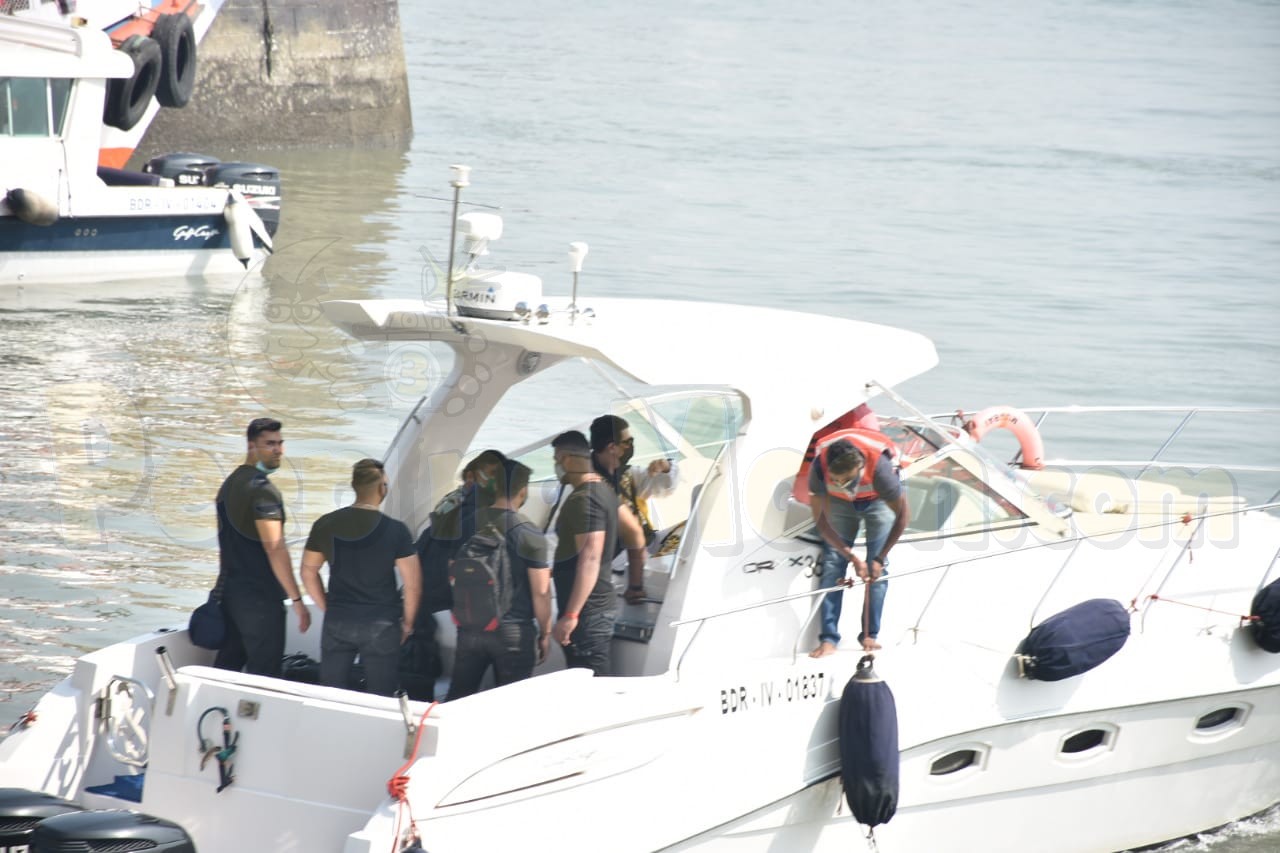 PeepingMoon.com was the first to inform its readers that Karan will be attending Varun's wedding. Our sources informed that the filmmaker will be choreographing the actor's sangeet performances.

Sana Khan makes her first public appearance in burqa since her wedding with Anas Sayied, waves at paparazzi