Advertisement
HomePHOTOSPAPARAZZIKartik Aaryan steps out for shopping with his mask and gloves on, Manushi Chhillar spotted at YRF for 'Prithviraj' script reading

Kartik Aaryan’s fans finally get a sneak peek of the actor after a long time as the heartthrob of the nation stepped out in the city to shop. Amidst the lockdown, the actor kept his fans and followers updated about his life through his social media posts and his hit chat show Koki Poochega. The actor was thoroughly following the lockdown rules and hence was missing from the paparazzi sighting even in the un-lockdown phase.

However on Tuesday evening the shutterbugs spotted their Kartik in the city. The actor was clicked in a casual avatar and keeping the norms of safety in mind, the actor was seen wearing a mask and gloves, following the precautionary guidelines. 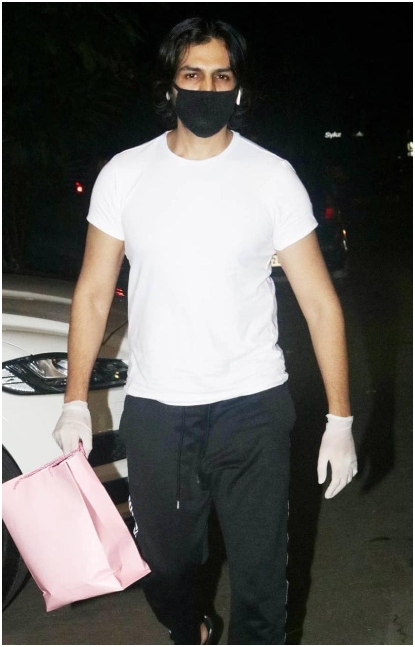 Manushi Chhillar, who is the leading lady of YRF’s biggest historical film Prithviraj, based on the life and heroism of the fearless and mighty King Prithviraj Chauhan, was snapped at YRF this evening. The YRF big-budget entertainer features superstar Akshay Kumar in and as Prithviraj, and Manushi plays the role of the gorgeous Sanyogita, the love of the king’s life.  With Prithviraj shoot set to restart in a few days, Manushi was spotted at YRF as she resumed script reading sessions.

We hear, she has been visiting the YRF Studios every day to spend hours preparing for the role. When explored, we learnt that she was there to meet her director Dr. Chandraprakash Dwivedi. 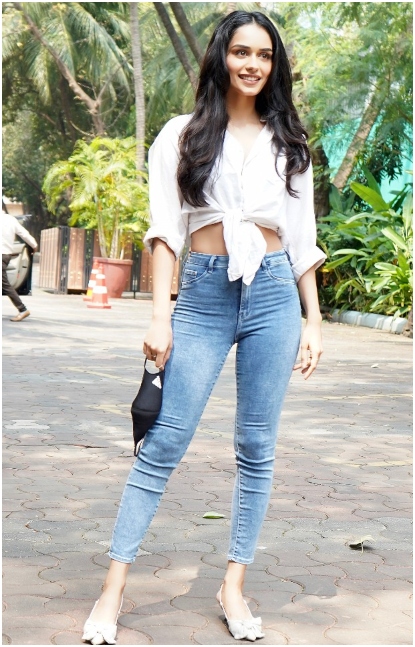 About her grand Bollywood debut, Manushi has maintained, “I’m currently enjoying the process of learning because I have miles to go and lots to soak in. It is a lot of work to become an actress and it’s also extremely creatively satisfying. It’s also important for me to put in this hard work because YRF has showed a lot of faith and trust in me and made me a part of their biggest film!”