It's Monday and celebrities began the week on a busy note. From promotions to jetting out of the city, our shutterbugs caught them making a stylish splash. 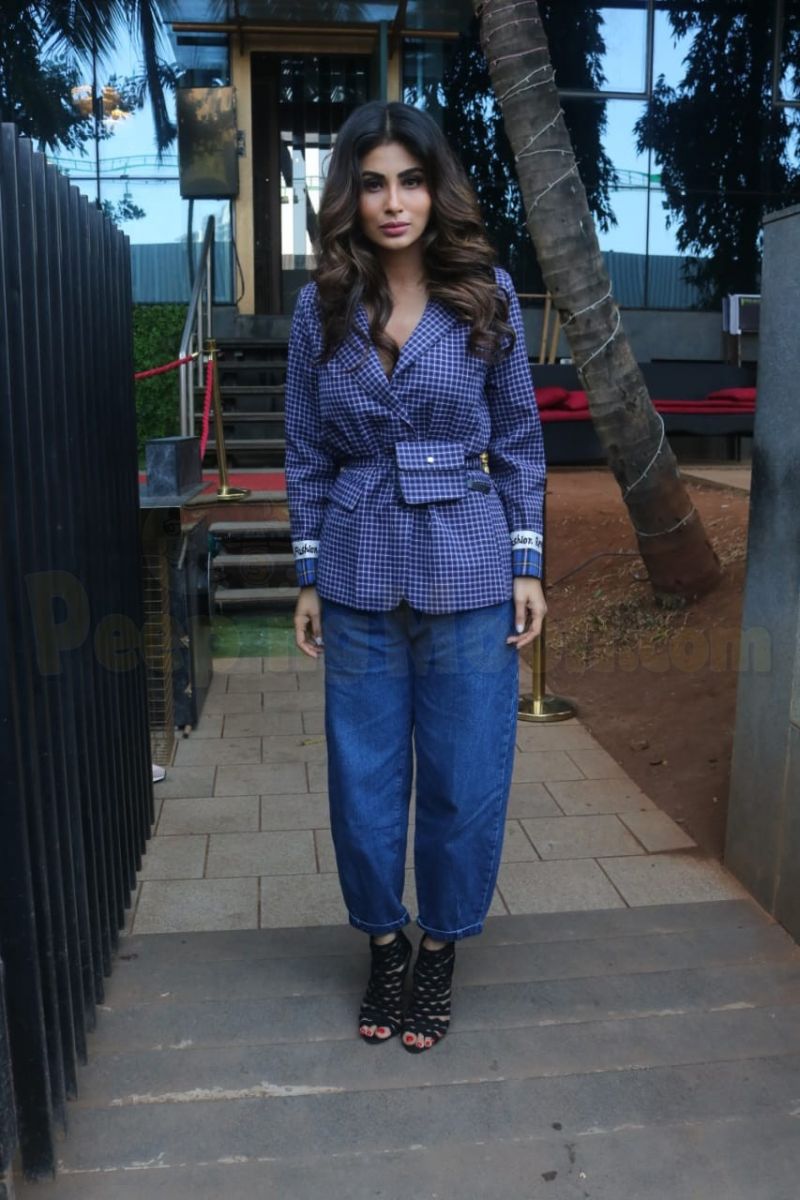 The actress, for the outing, opted for checkered shirt and teamed it with baggy denim. 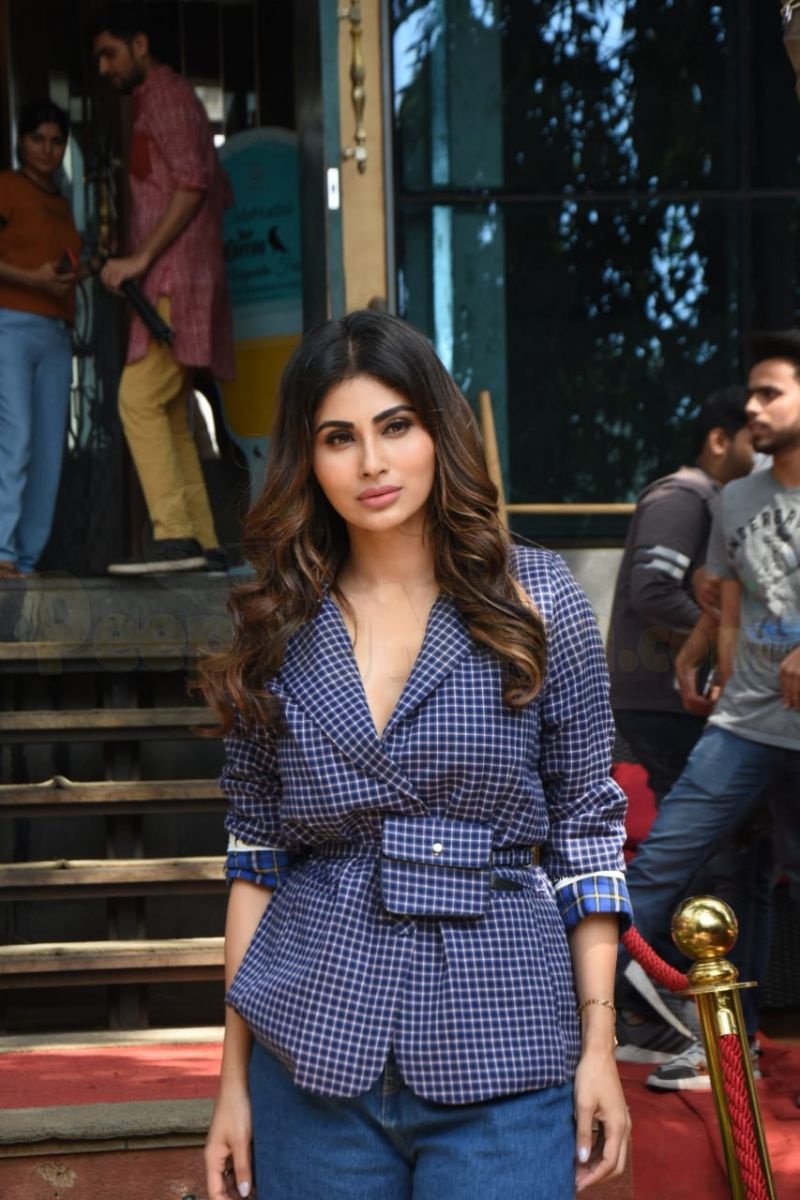 She rounded off her look with radiant glam and teamed it with black footwear.

Sunny was seen posing with Mouni for the cameras. The actor kept it cool and casual for the promotions. 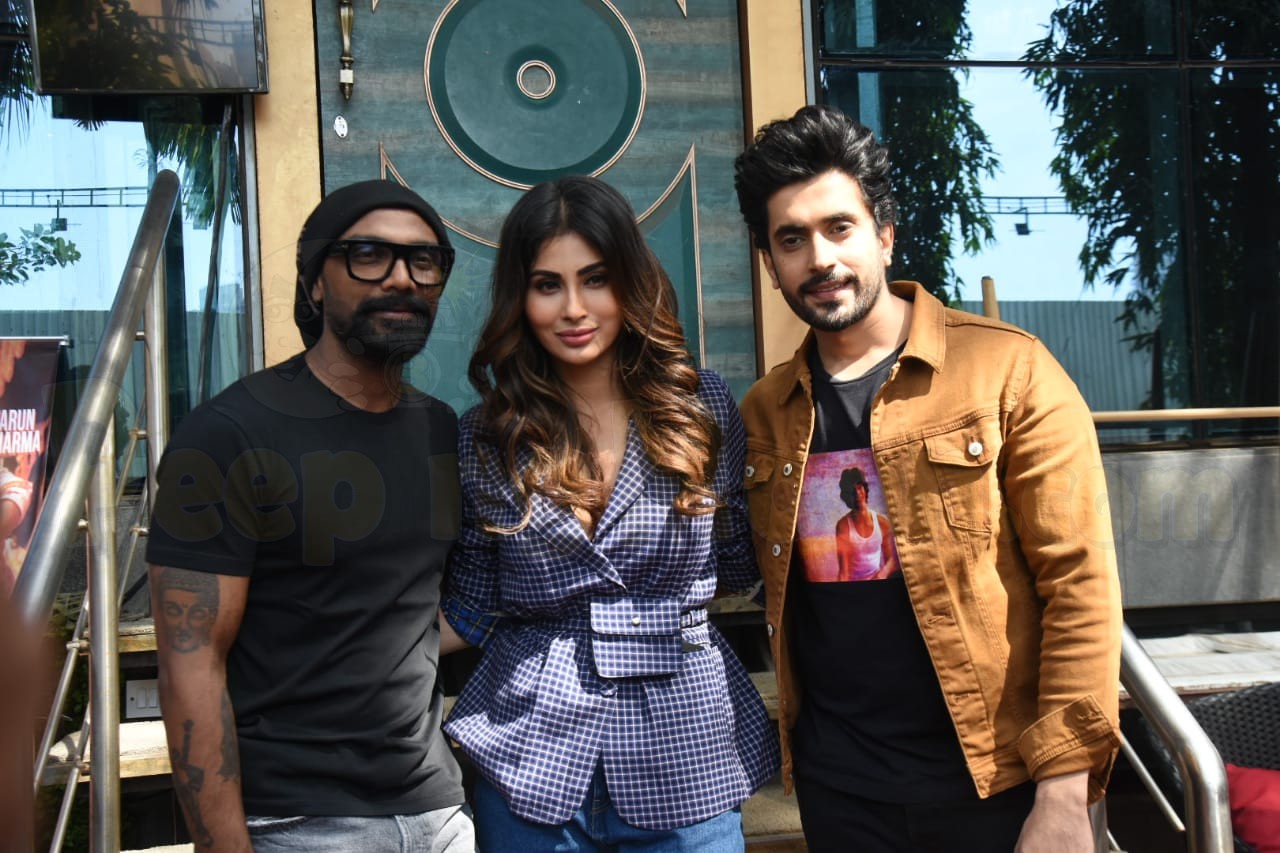 Mouni and Sunny posed with Remo for the lens.

Divyanka Tripathi along with her husband Vivek Dahiya was clicked at the airport. 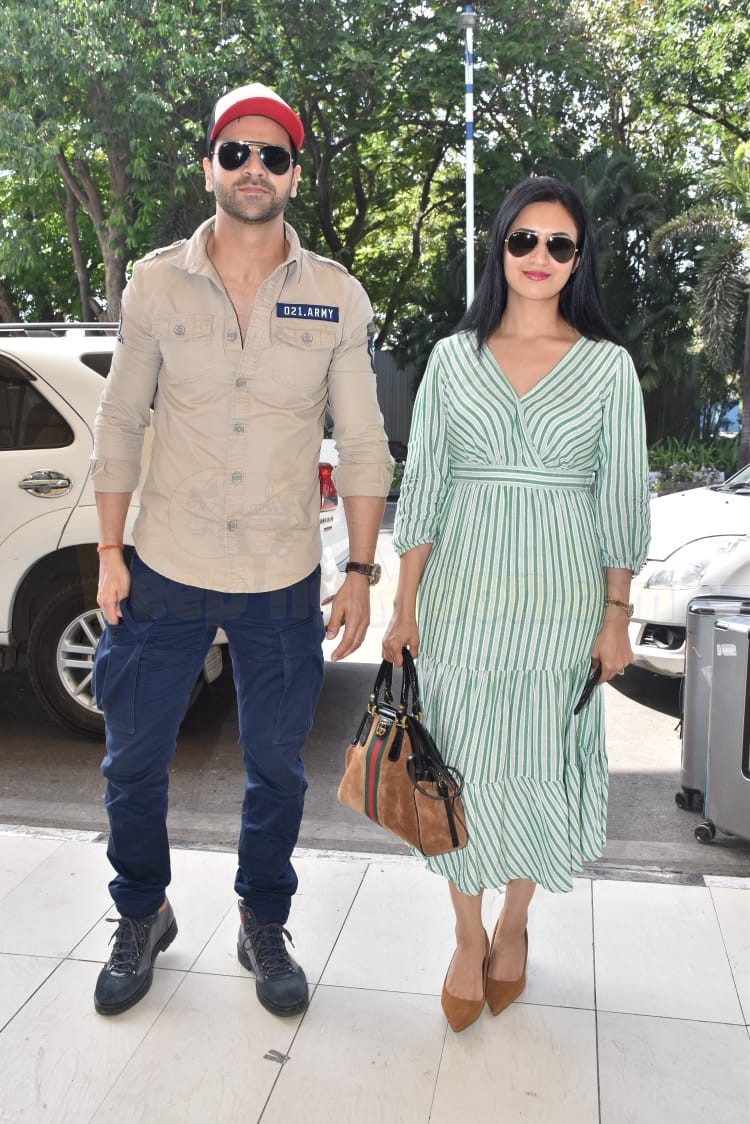 The beloved television actress opted for a chic green striped dress. She travelled to Bhopal, her hometown for Holi. 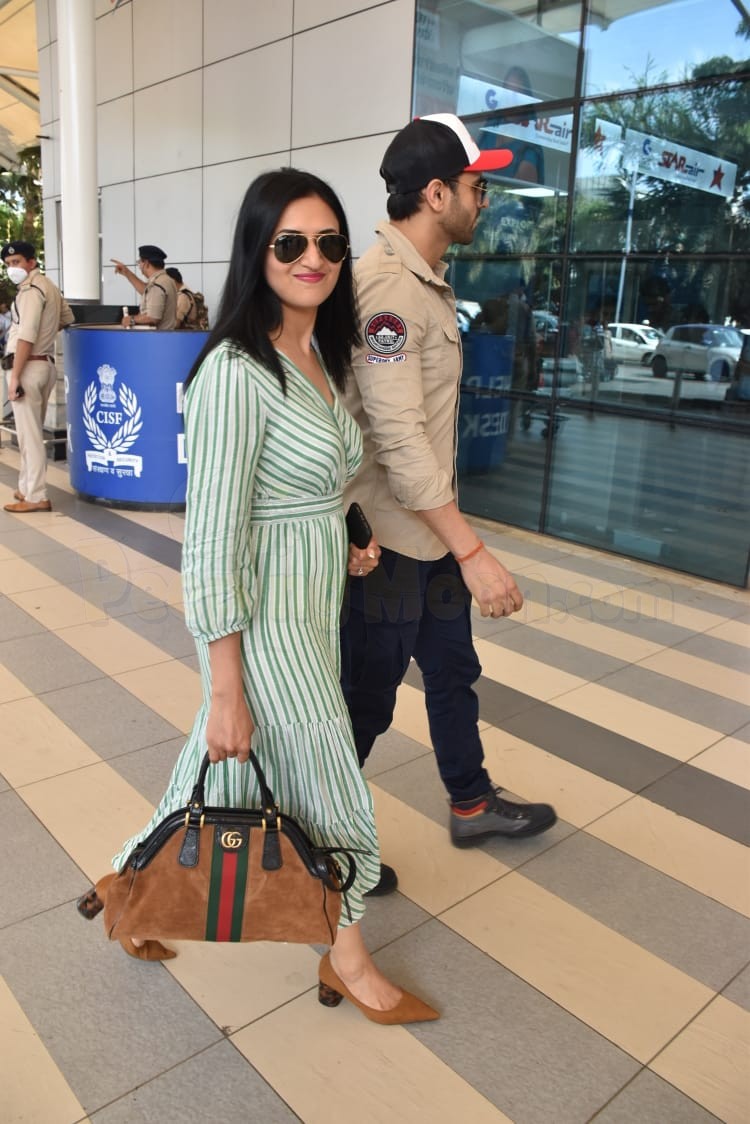 She teamed it with tan-coloured footwear and subtle glam. 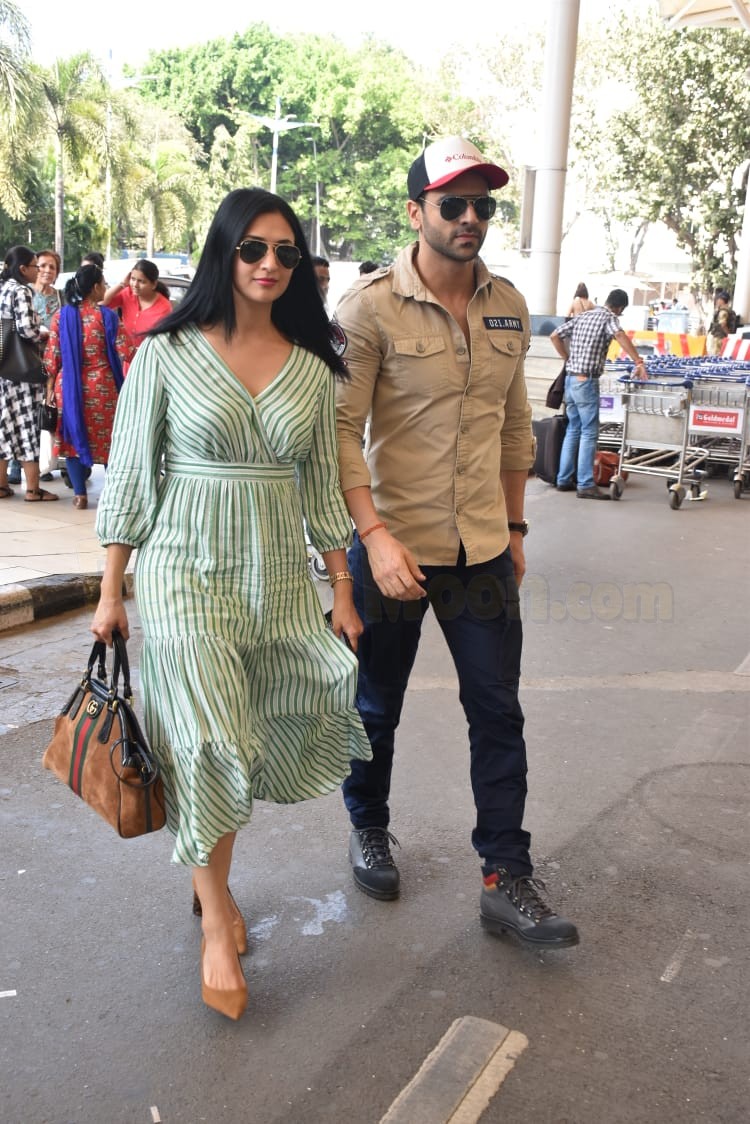 Vivek was seen in pants and shirt.