Advertisement
HomePHOTOSPAPARAZZIKartik Aaryan clicked with his diehard fans for Anshula Kapoor’s social initiative Fankind, clings to a police van to pose for paparazzi

Kartik Aaryan’s popularity has soared tremendously. The actor can rightfully claim the title of being the heartthrob of the nation. With loveable characters like Sonu, Guddu, Veer, Raghu and Chintu he has managed to carve a place in the audience's hearts. RECOMMENDED READ: Janhvi Kapoor associates with Fankind, invites fans to ride with her in a helicopter

Today, he met Anshula and his fans to raise funds for the charity. 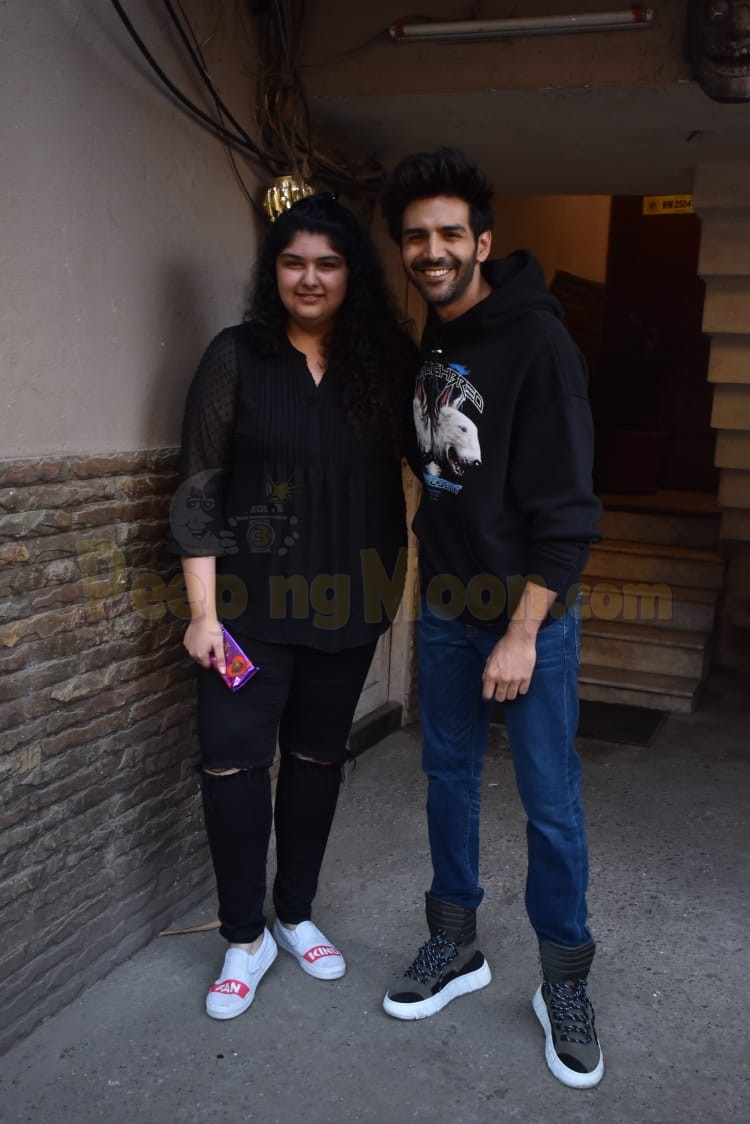 Anshula gave him chocolates to distribute amongst his fans. 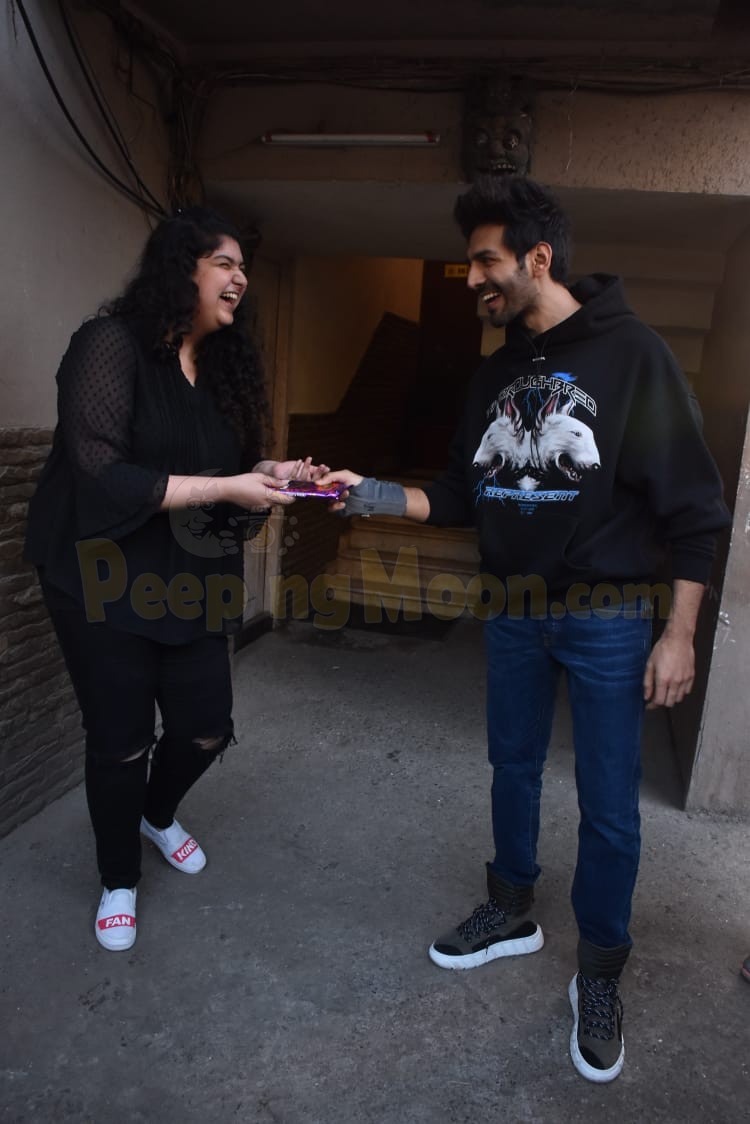 He looked dapper in a black hoodie and blue jeans. 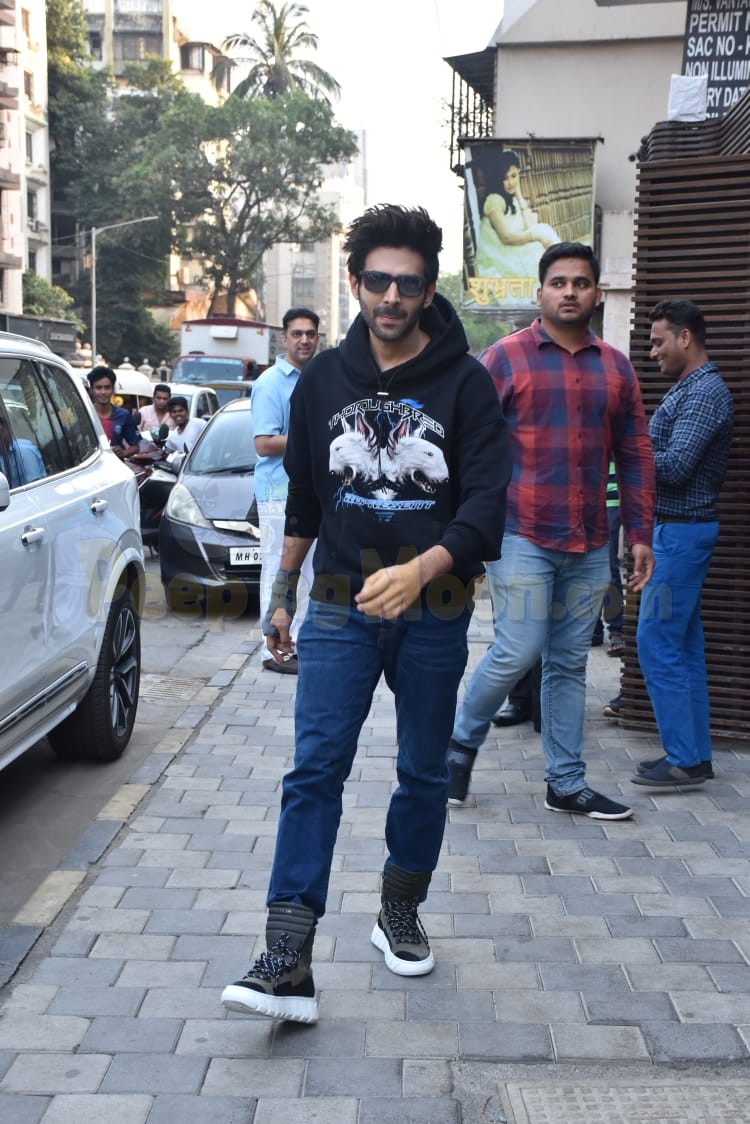 He was all smiles as he posed for the shutterbugs. 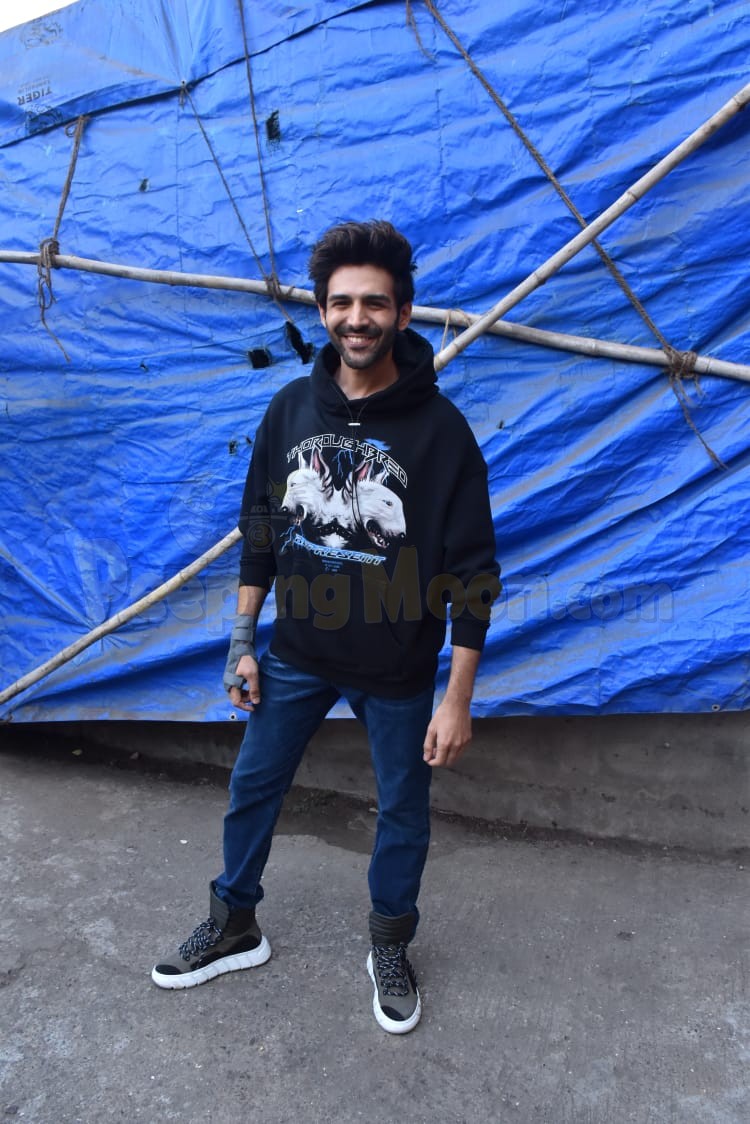 Kartik met his fans for the charity in Mumbai. 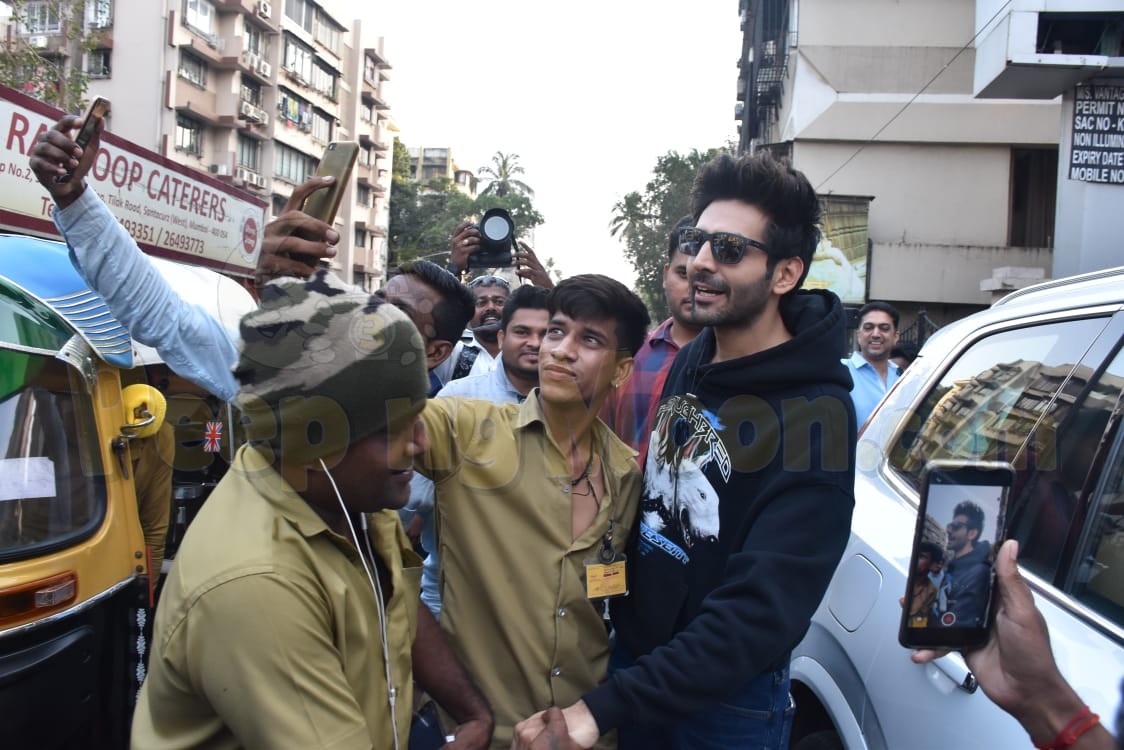 Kartik dished out chocolates to his fans. 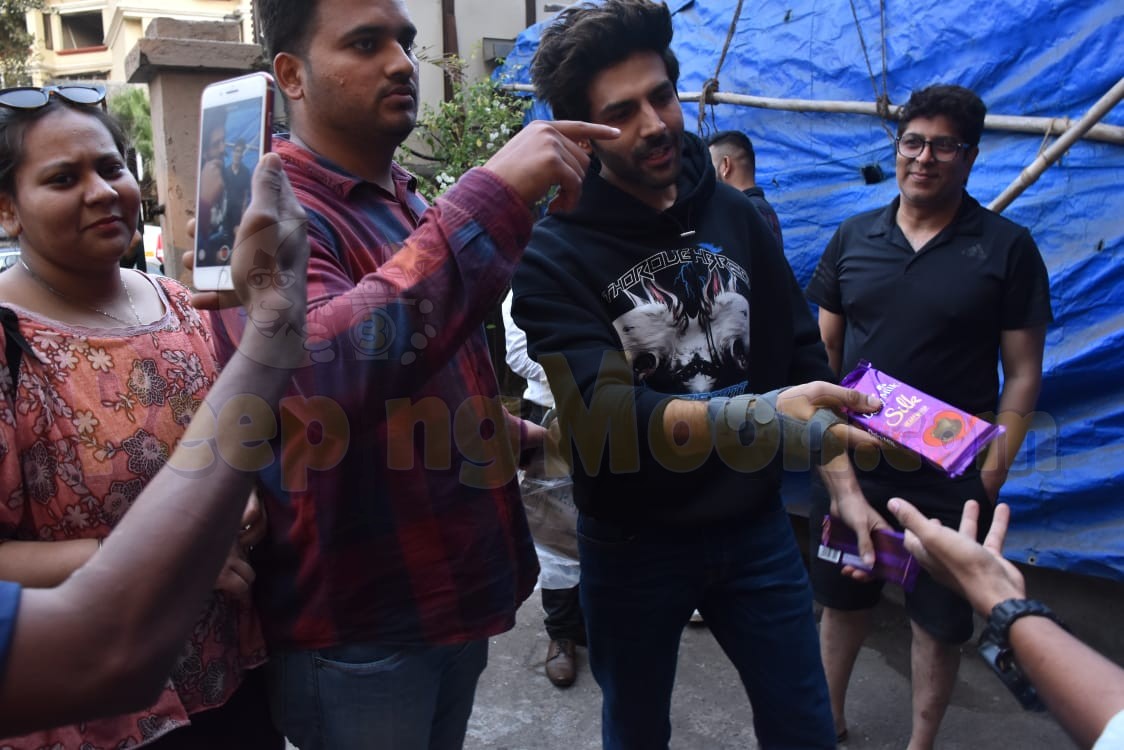 Kartik met the autowallahs in the city. 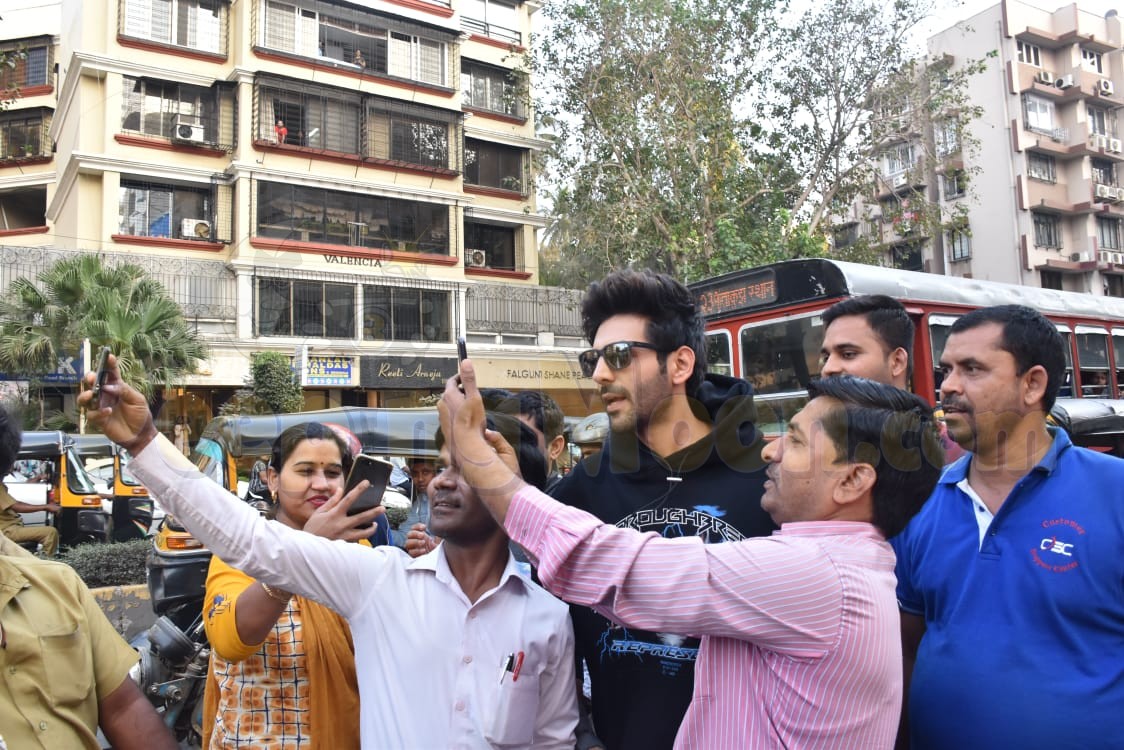 He was delighted to receive so much love from his fans. 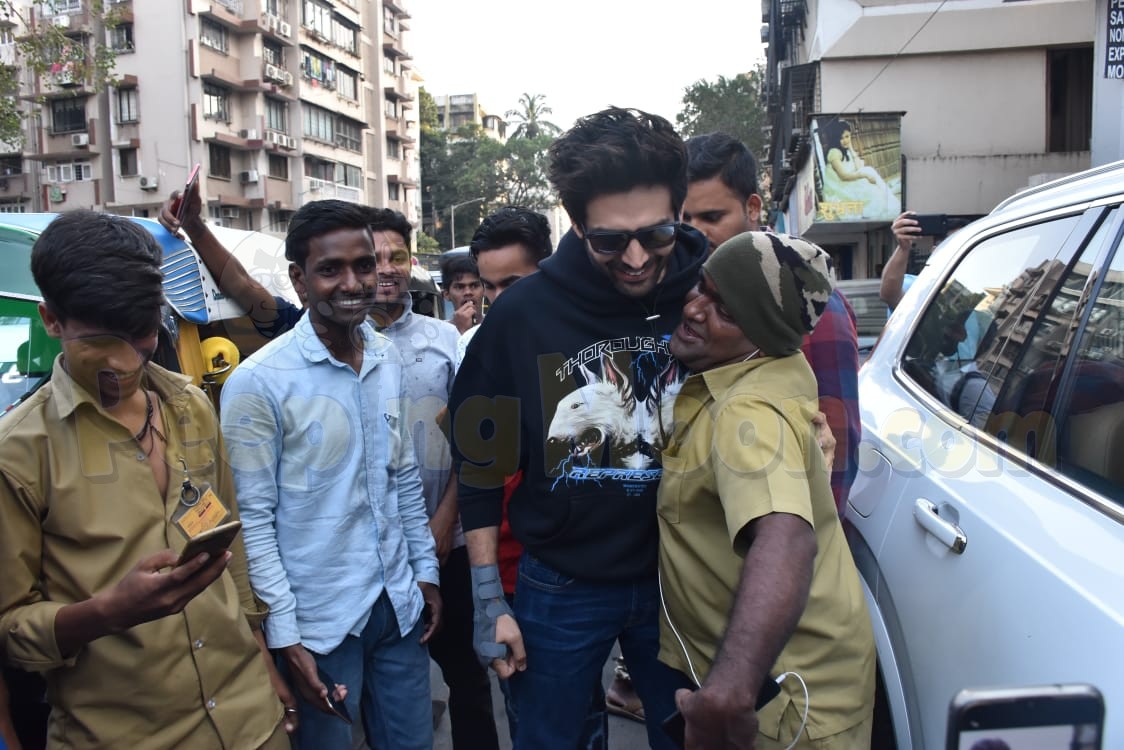 The actor even climbed the steps of a police van to pose for paparazzi. 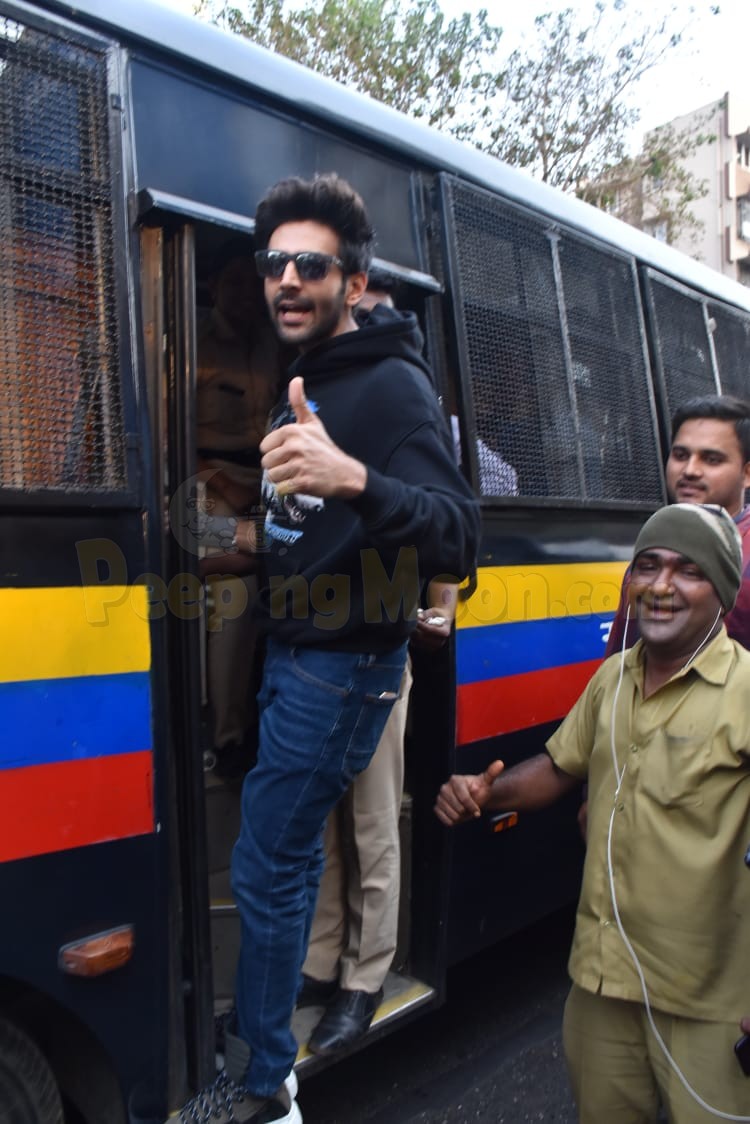 The Police were also fans of Kartik and had a gala time with him. 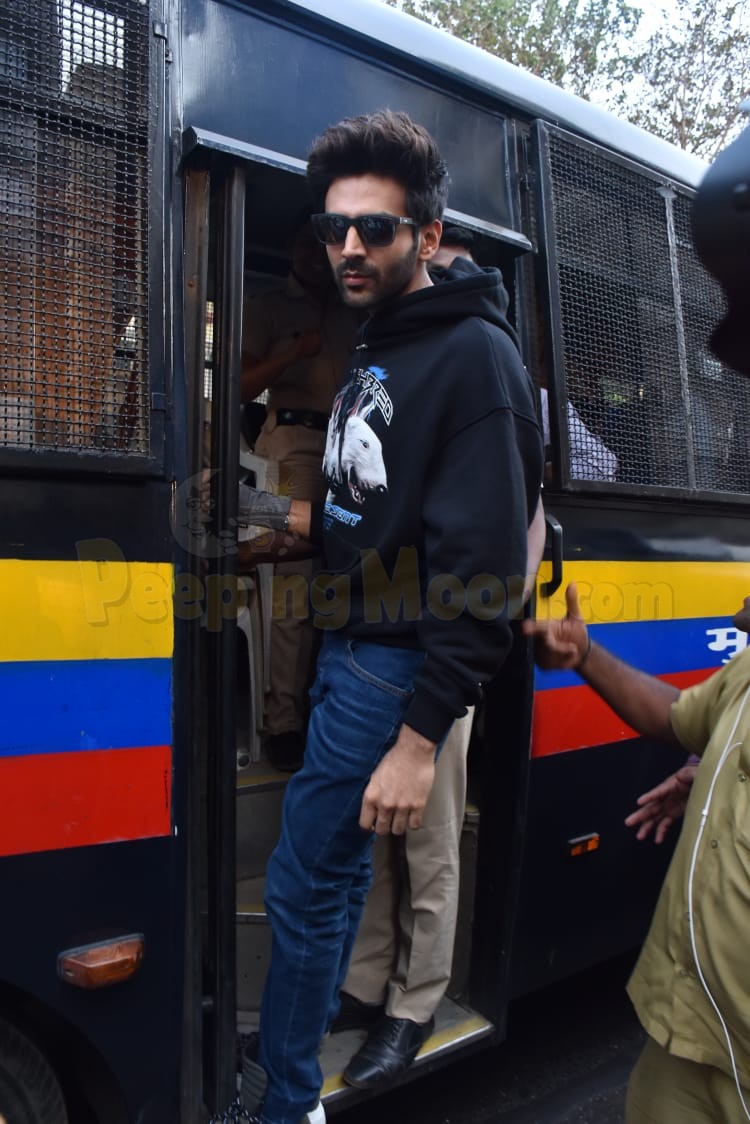 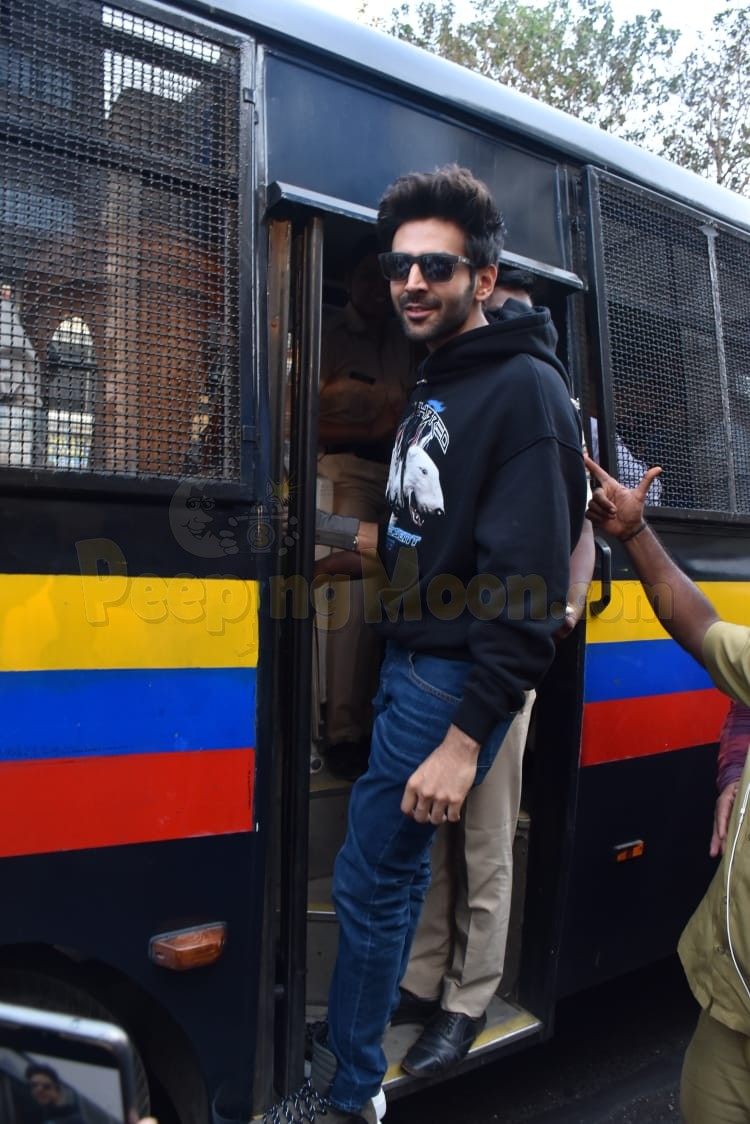