It's February and the season of awards has begun. With the 65th Amazon Filmfare Awards taking place in Guwahati, Assam, tomorrow(February 15), the excitement to watch our favourite celebrities perform on the stage and know who is in the list of winners has shot up high. With close to 24 hours for the event to begin, B-Town members flocked to Guwahati today.

Vicky Kaushal marked his presence at the airport early this morning. 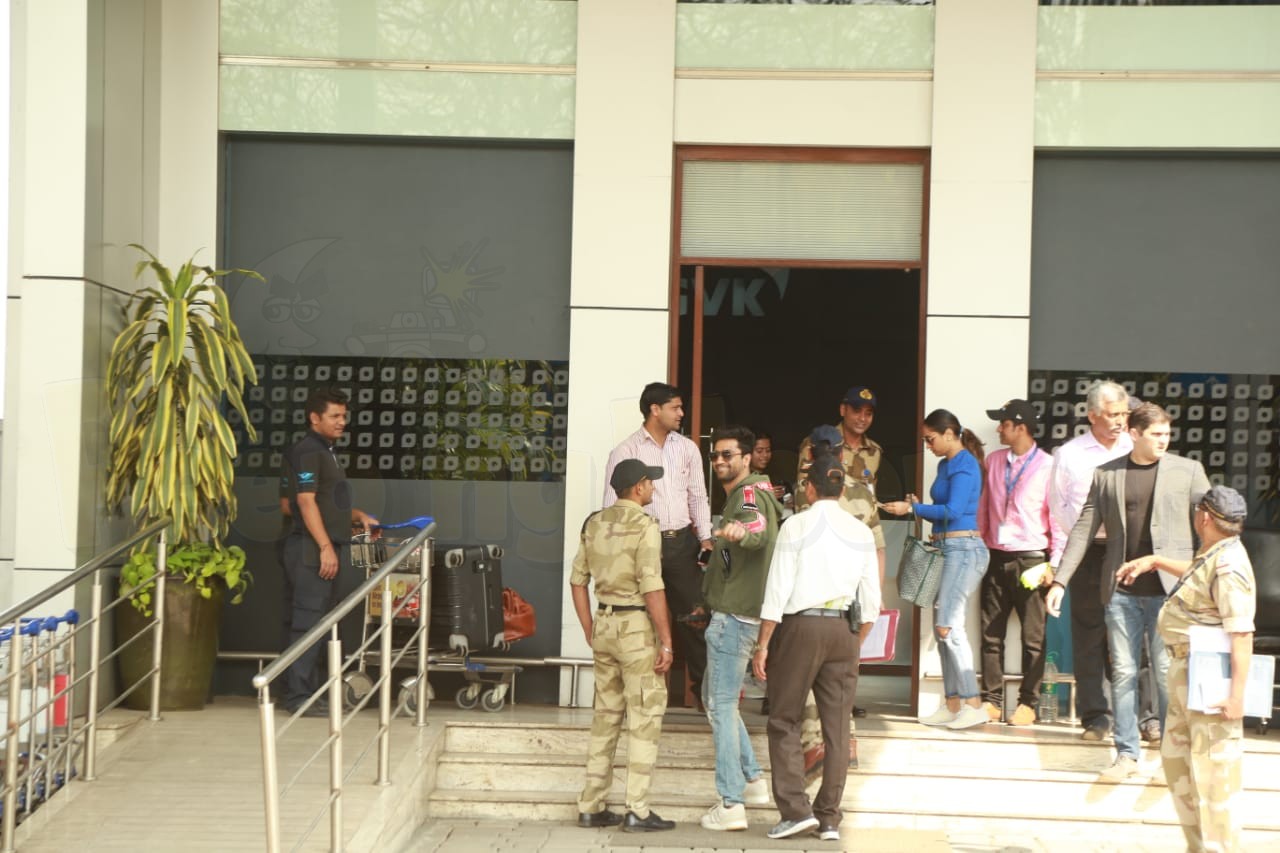 The actor who is gearing up for the release of Bhoot Part One: The Haunted Ship jetted off after a round of promotions. 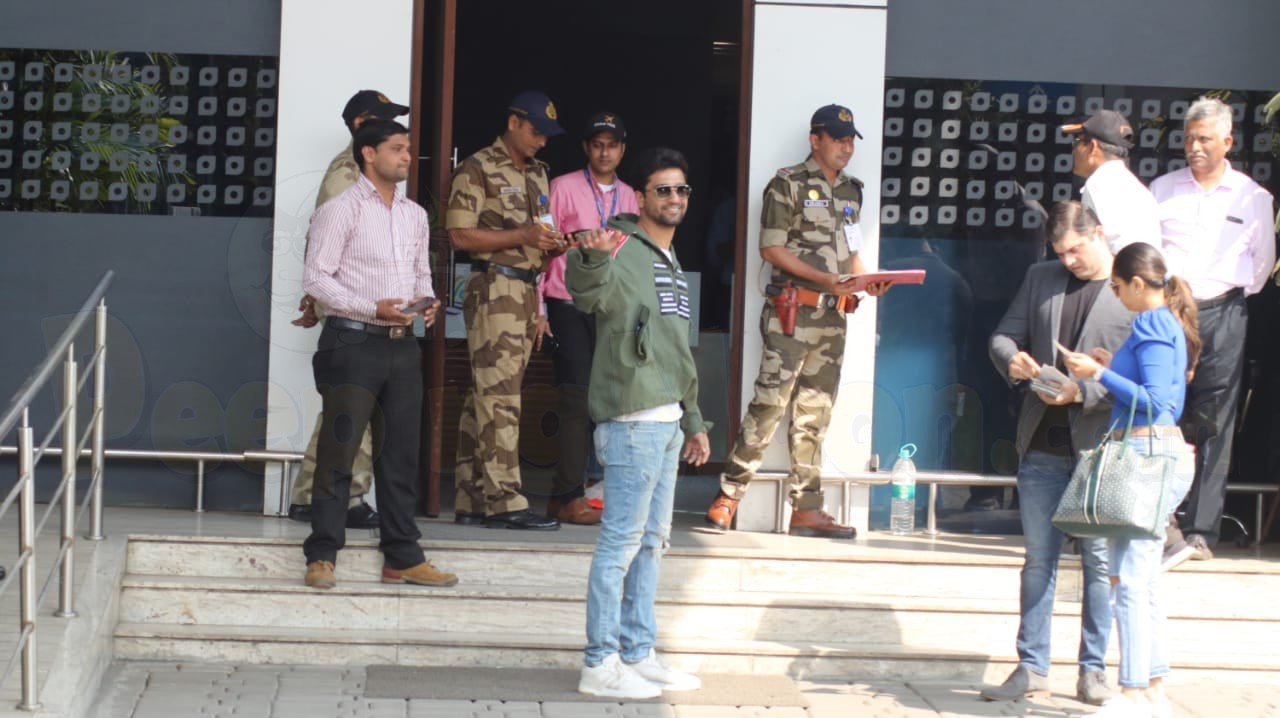 Dressed in casual jeans and tee, Vicky was looking dapper.

Ranveer Singh was also at the airport. 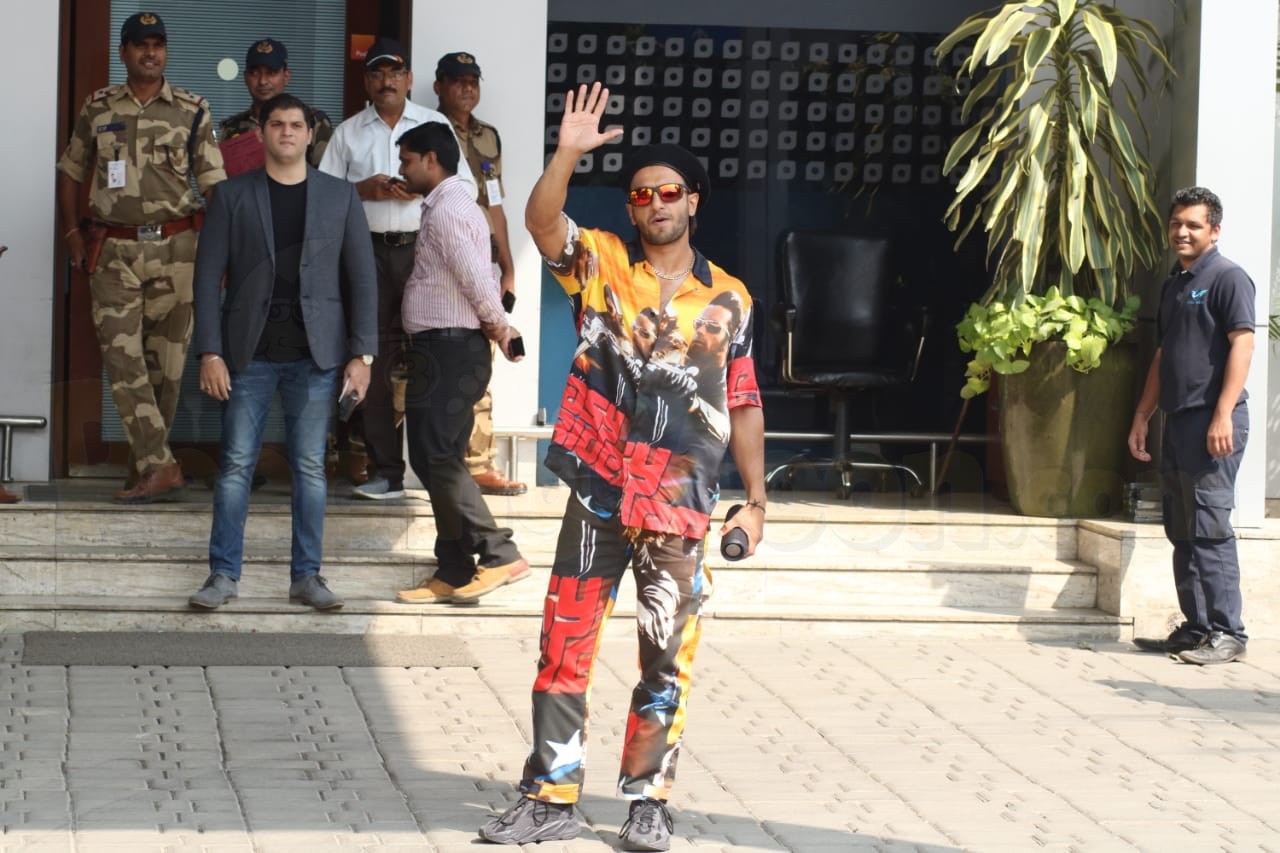 The actor, who returned to Mumbai after spending a vacation with Deepika Padukone last night, headed back to the airport early this morning. 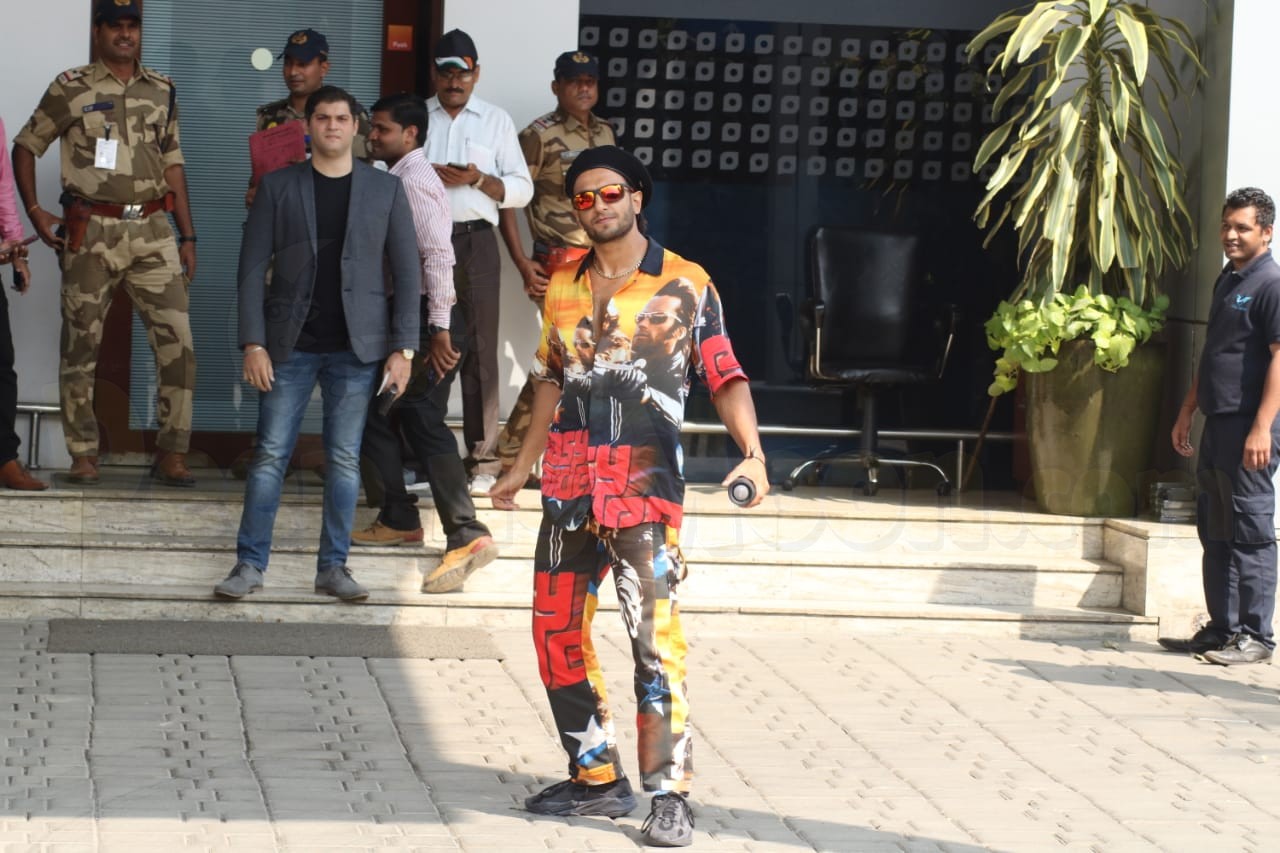 Keeping up with his quirky fashion sense, Ranveer opted for a printed tracksuit. He rounded off his look with funky sunnies. 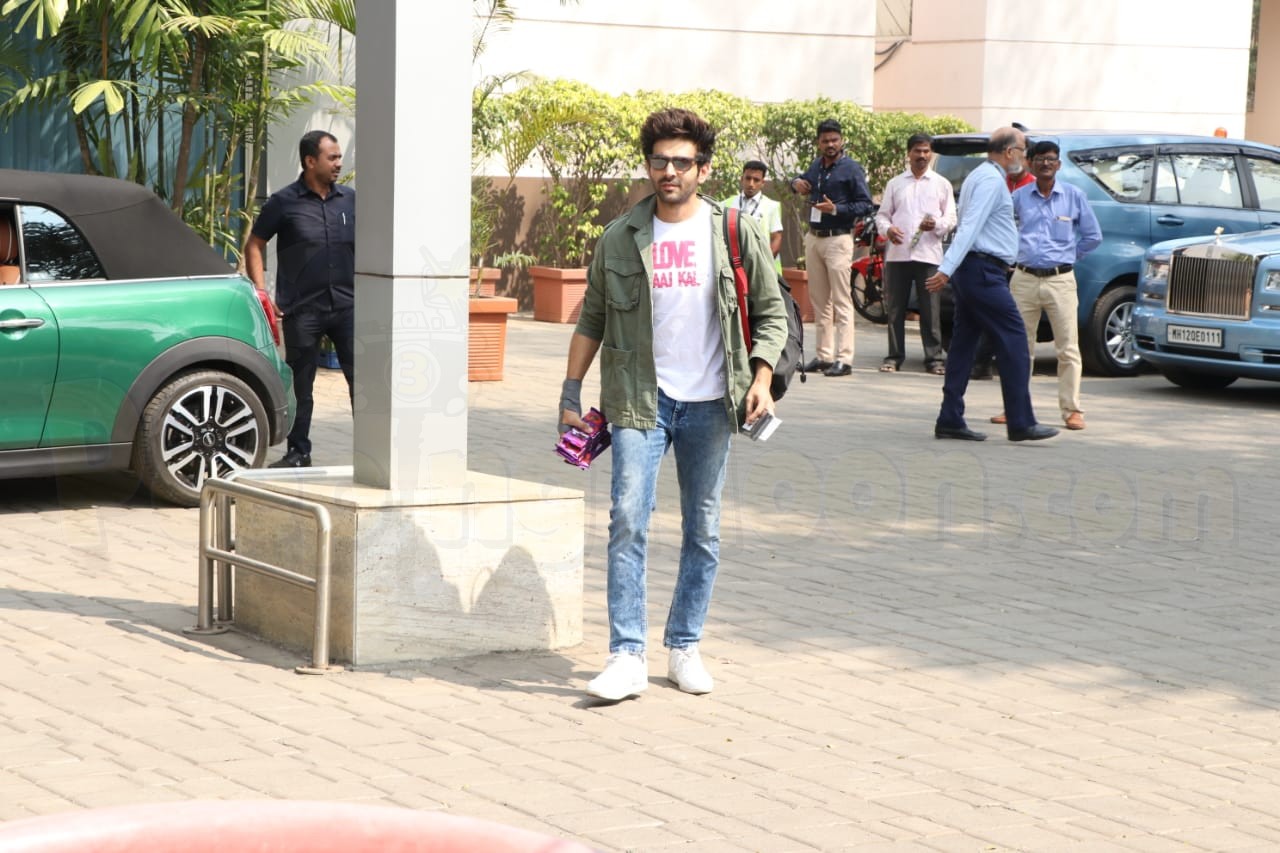 The 29-year-old, whose venture Love Aaj Kal opened at theatres today, wore the film's T-Shirt for the journey. 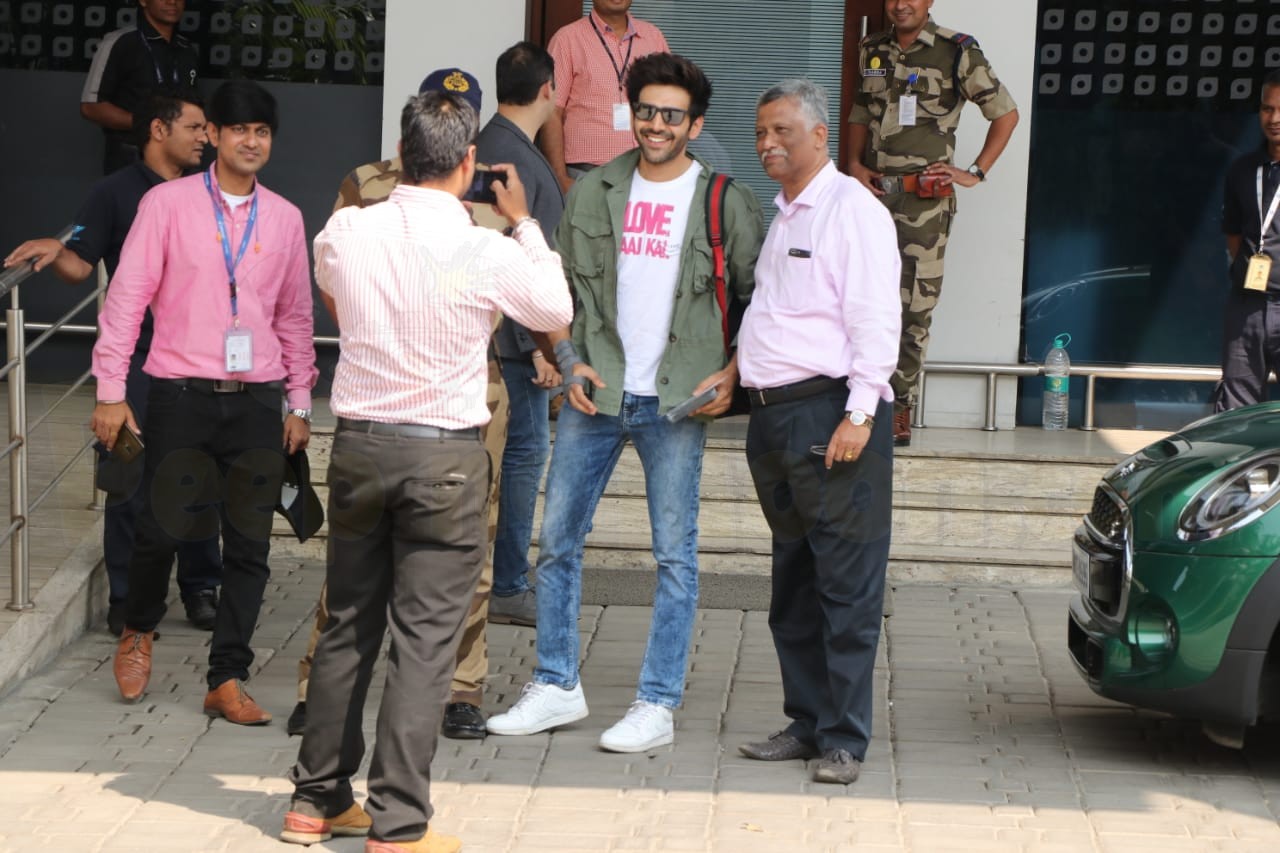 Interacting with officials at the airport, Kartik kept it cool for the travel.

Karan Johar, a regular at all Filmfare Awards, was amongst the first to take a flight to Guwahati. 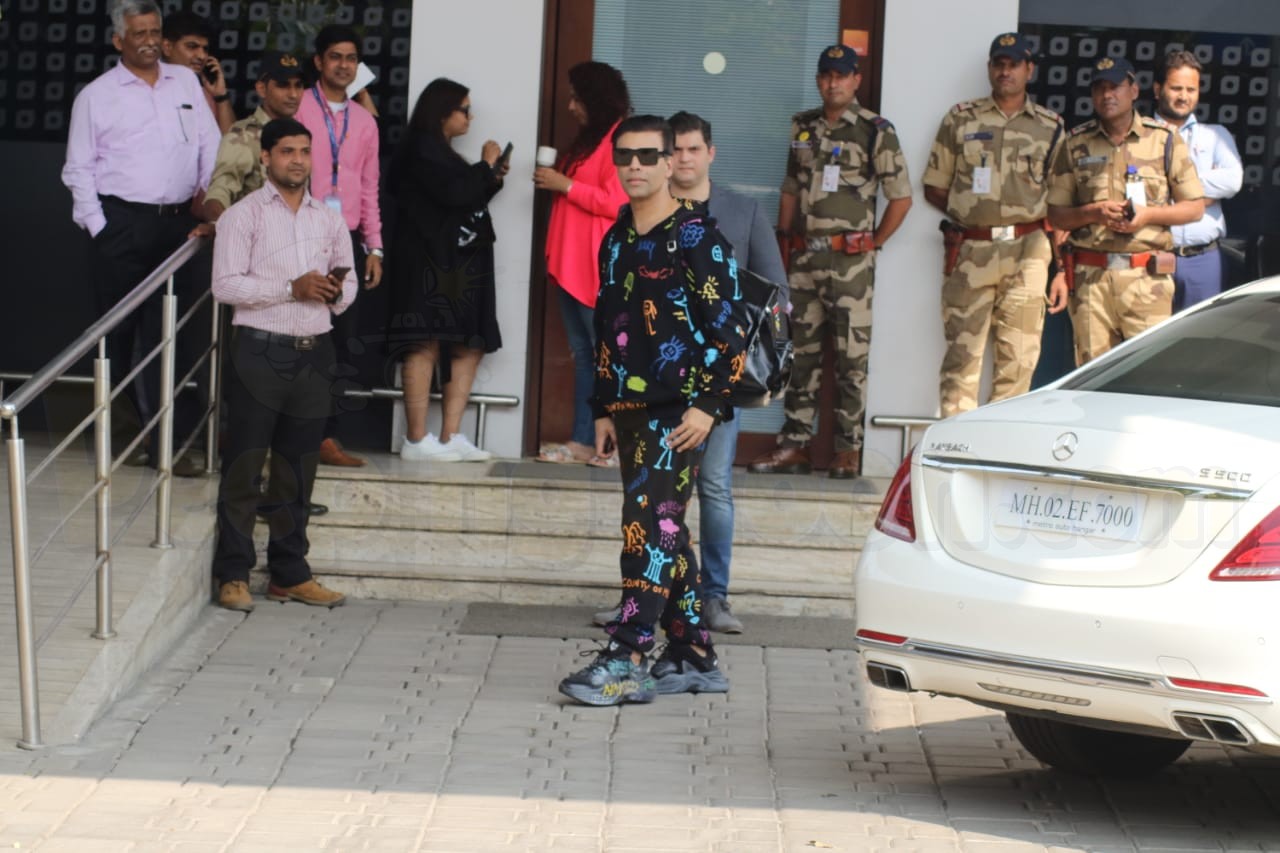 Dressed in an all-black tracksuit, the filmmaker was travel-ready. After posing and smiling for the cameras, Karan entered into the departure gate at Mumbai's private airport.

Madhuri Dixit travelled to Assam too. 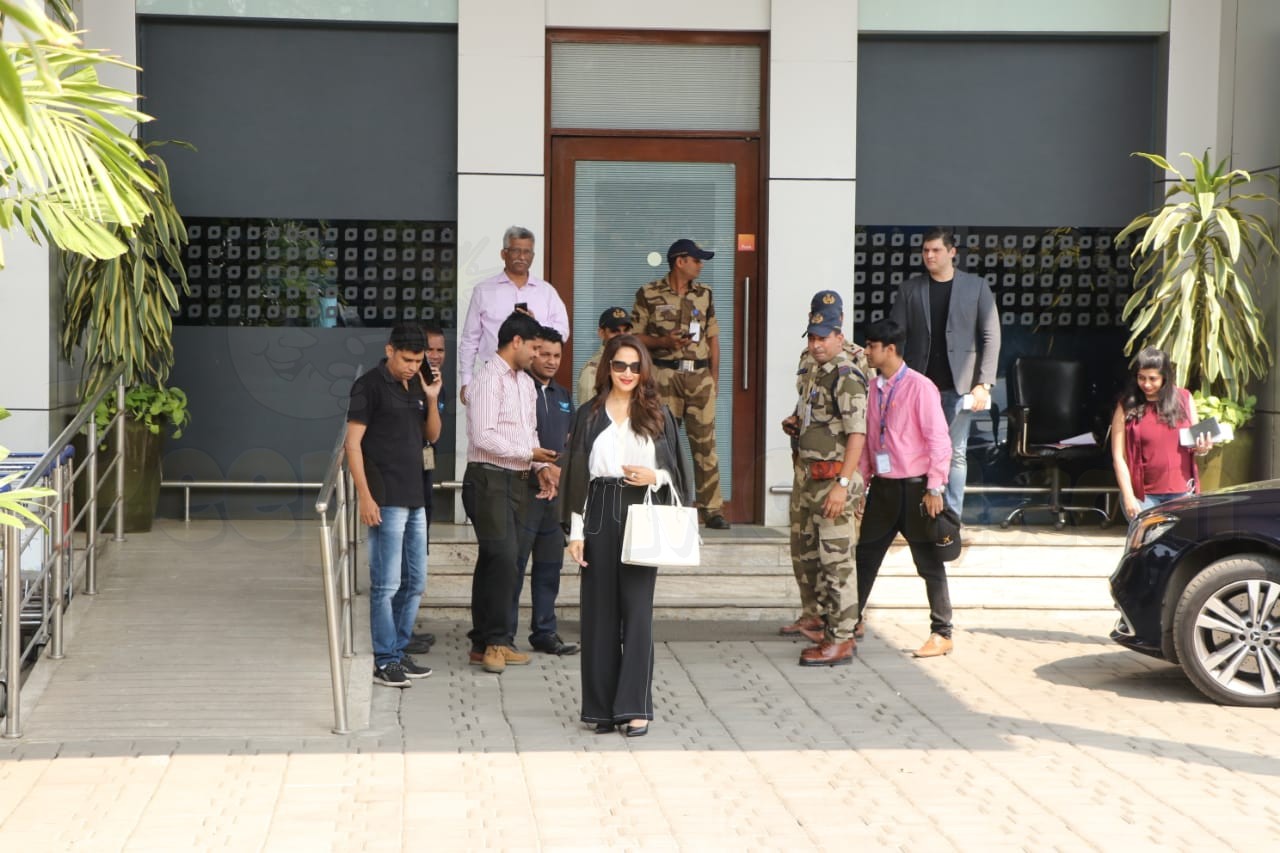 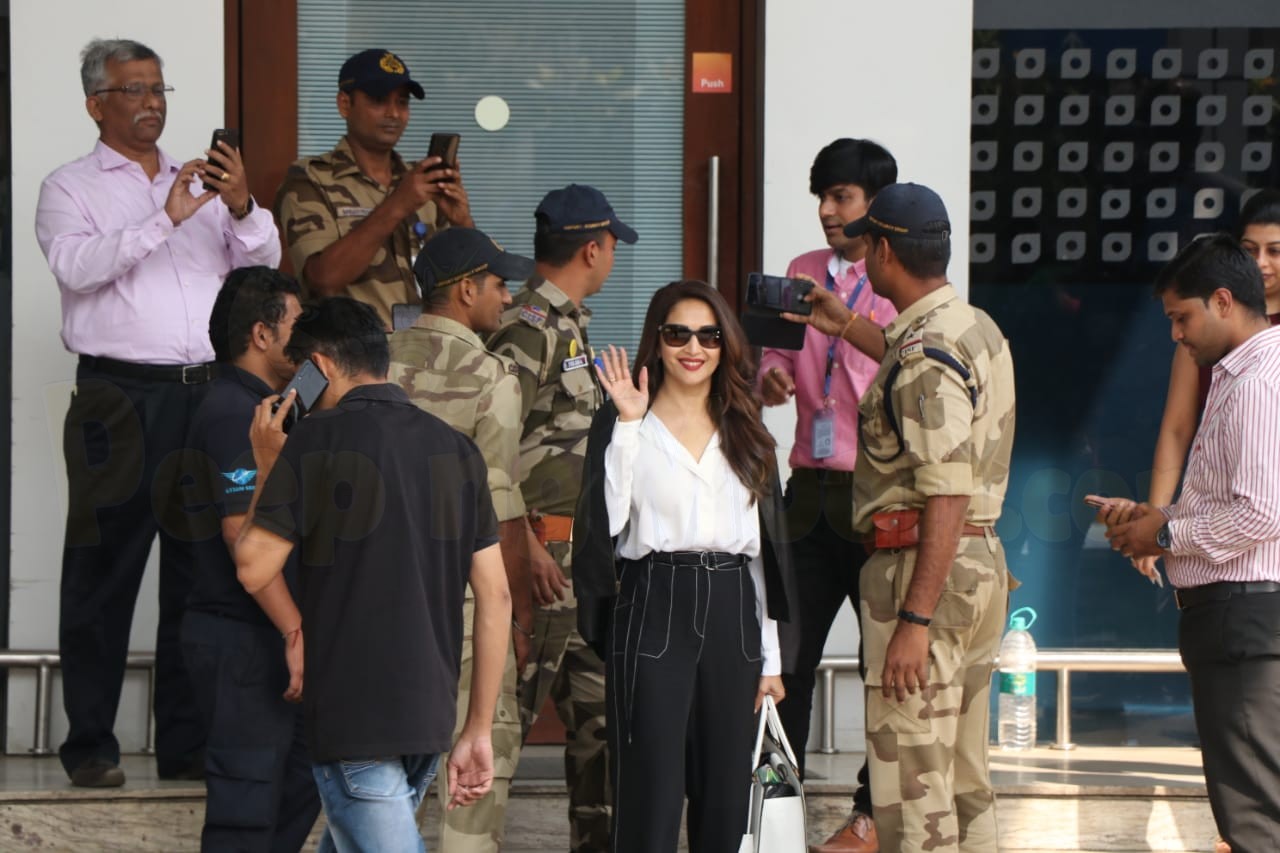 Waving and flashing her million-dollar smile, Madhuri was every bit elegant.

Varun Dhawan jetted off to Assam as well. 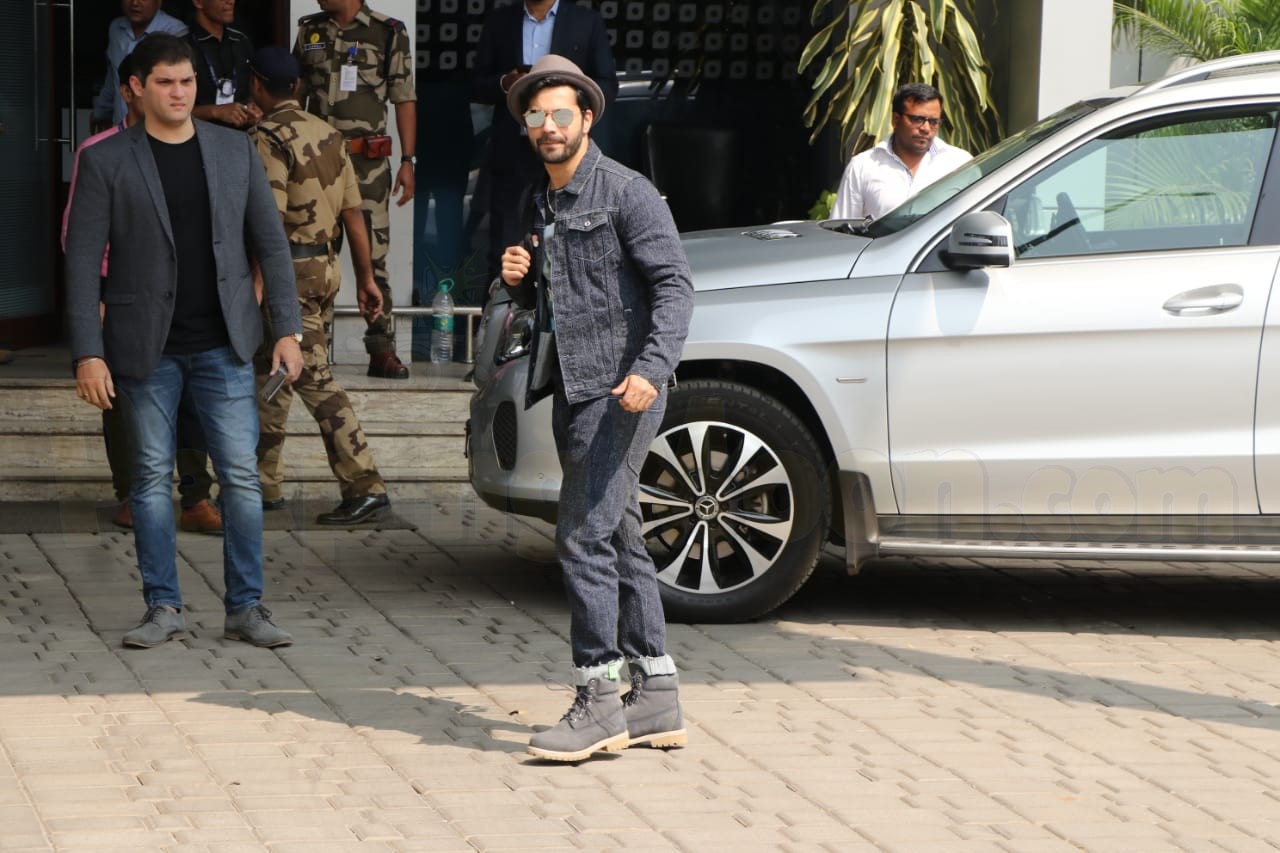 The actor kept it cool and smart in casuals at the private airport. 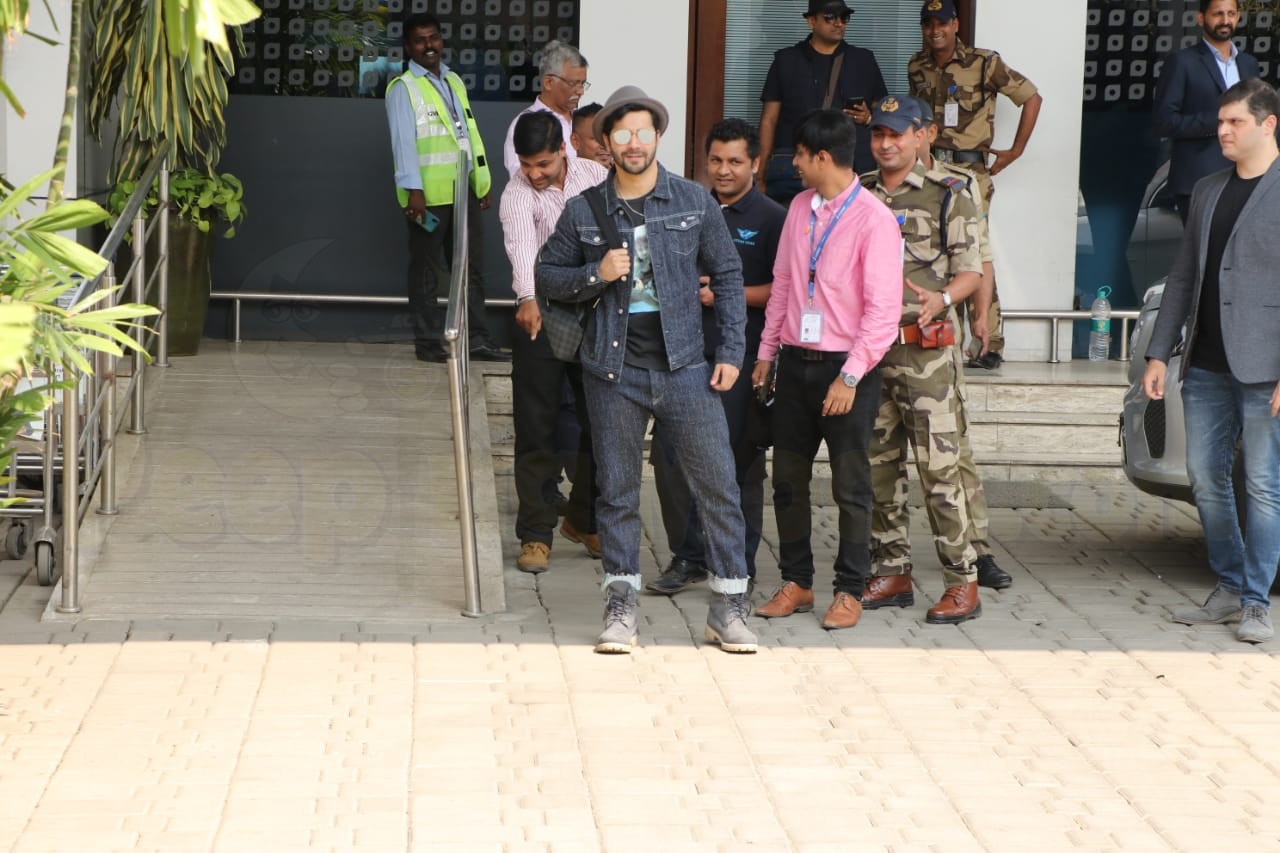 Posing with a happy smile, Varun was indeed handsome.

Ayushmann Khurrana and his wife Tahira Kashyap were Assam-bound too. 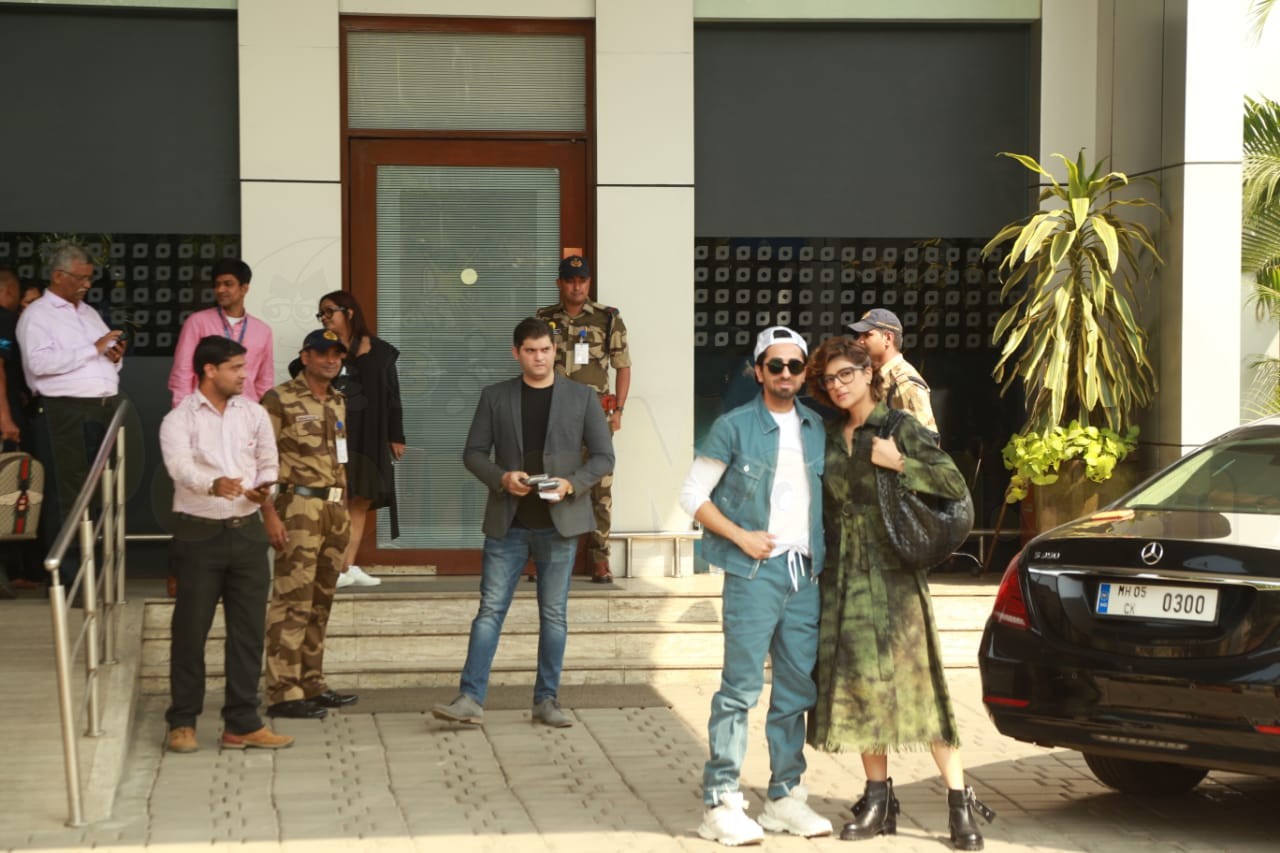 Dressed in their casual best, the couple joined the Bollywood brigade. 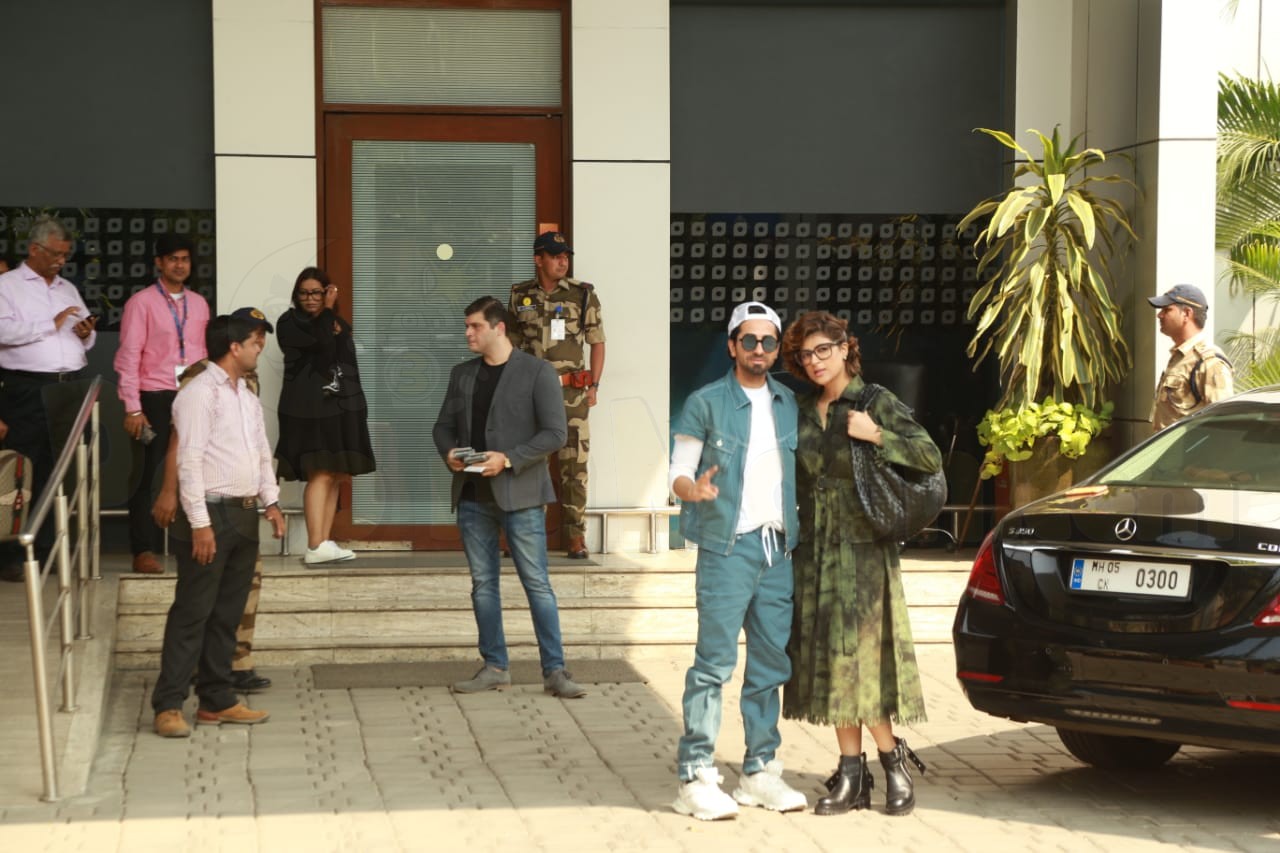 Posing together, Ayushmann and Tahira cut out a cute picture.

Kareena Kapoor Khan was clicked at the Mumbai airport as she jetted off to Chandigarh for Laal Singh Chaddha's shoot. 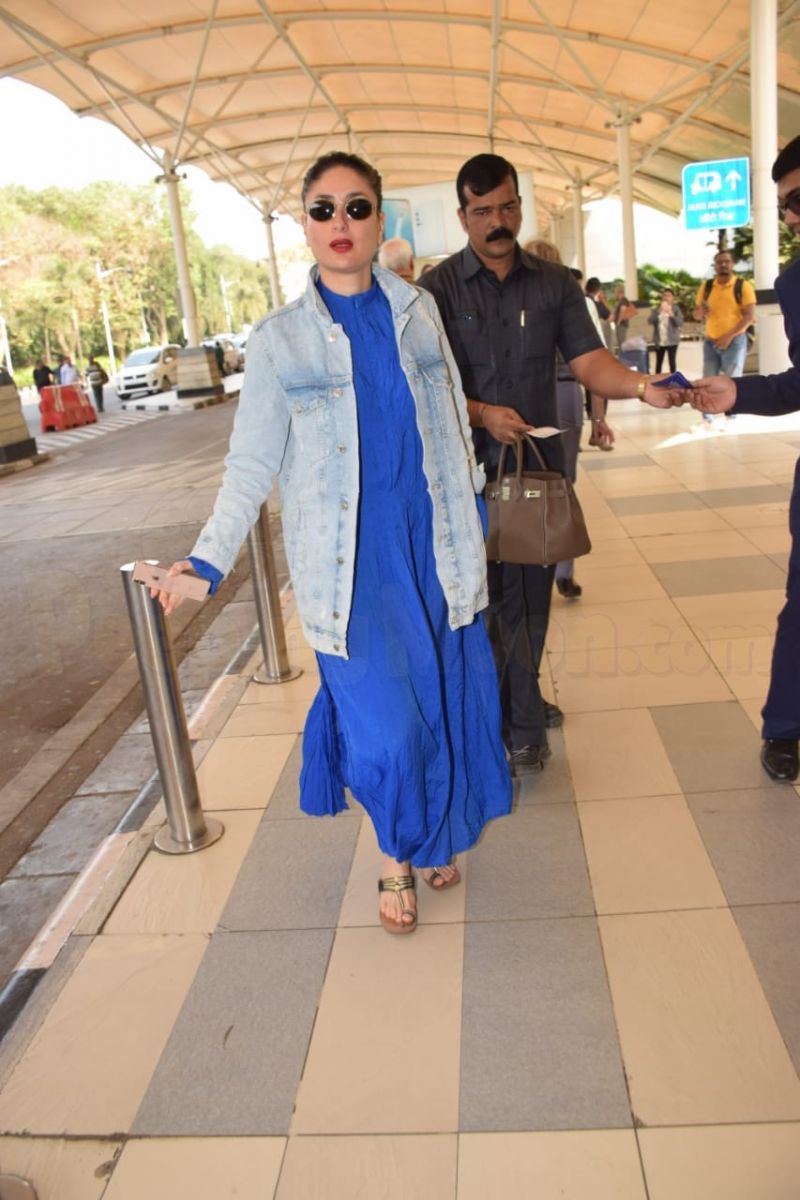 The film which co-stars Aamir Khan with Kareena is scheduled to release on Christmas this year and today, the actress's character look was unveiled. 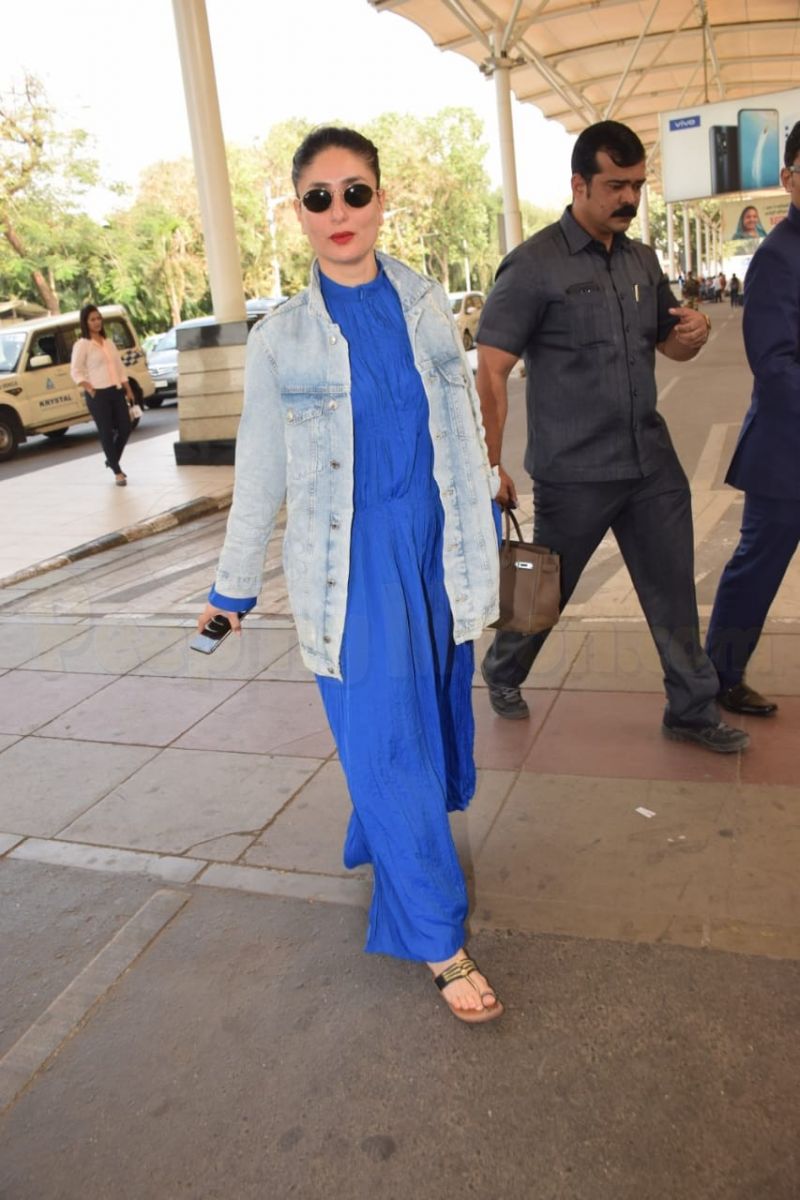 For the journey, Kareena picked up a blue dress and teamed it with the classic Kolhapuri chappals. She rounded off her look with a neat bun and a bright red pout.

Last but not the least, our cameras spotted Akshay Kumar and Bhumi Pednekar as they jetted off later in the day. 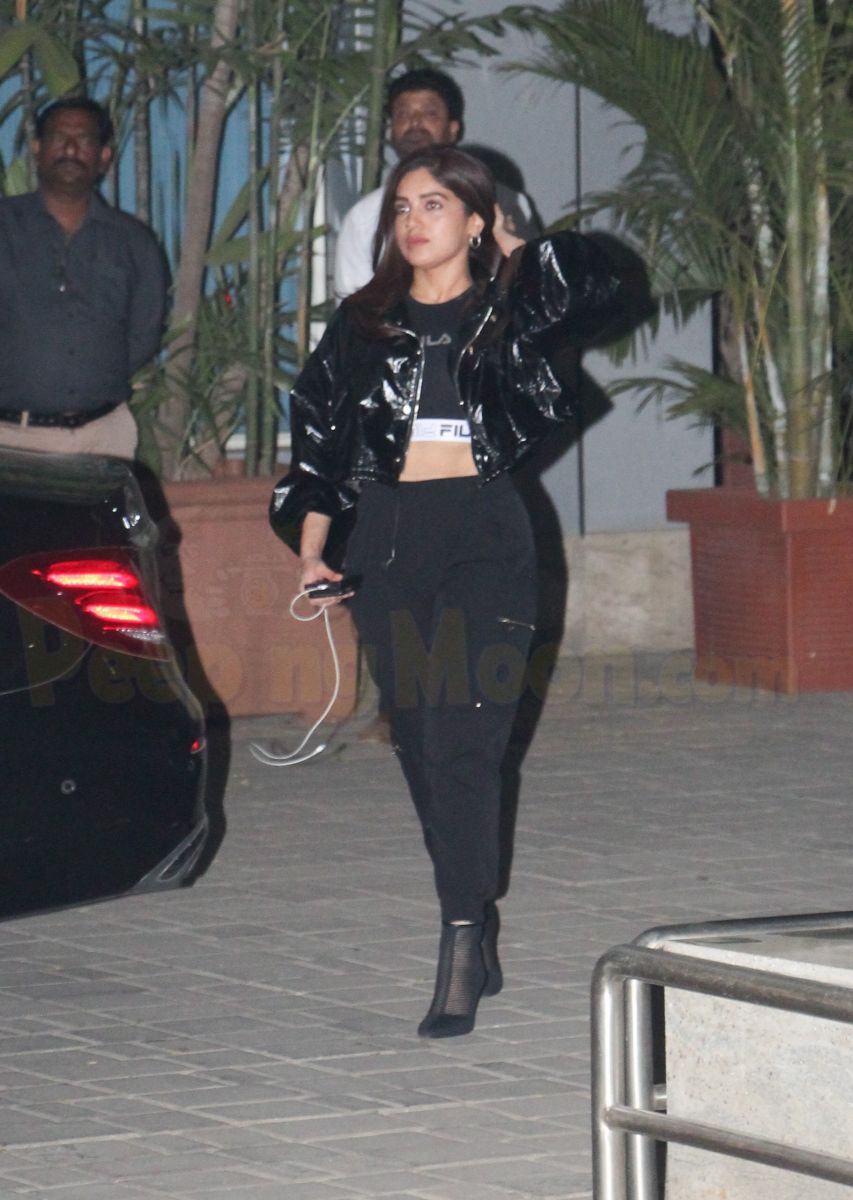 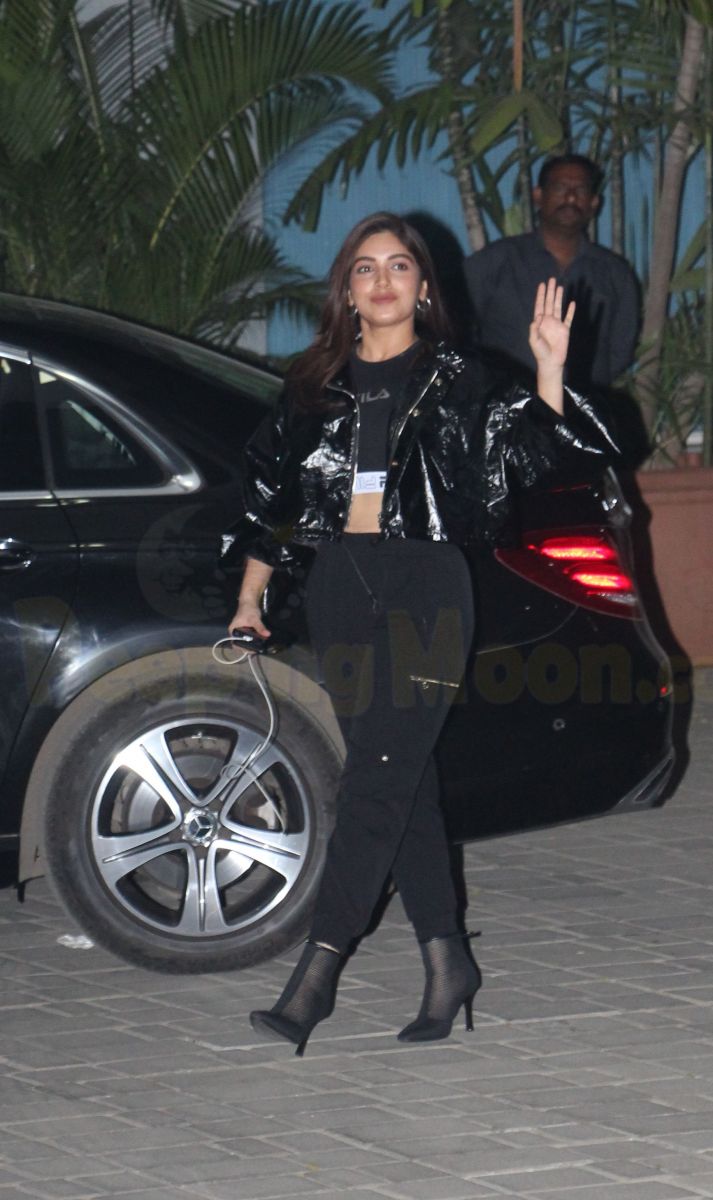 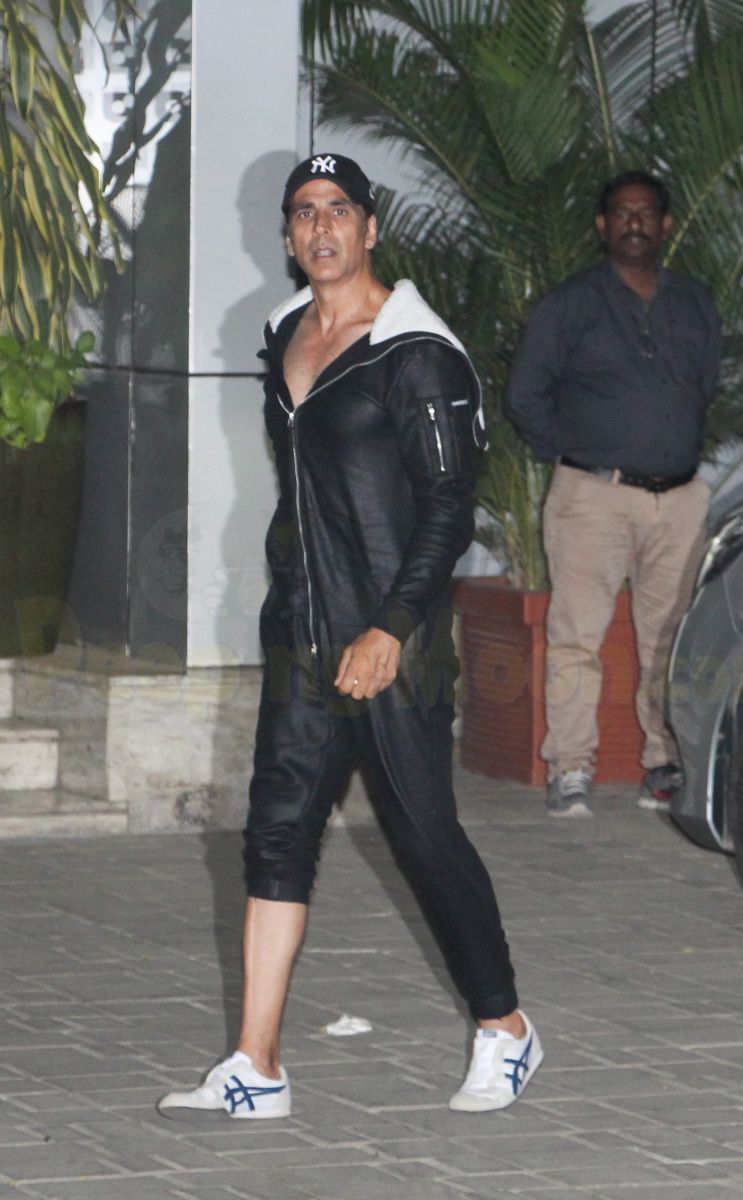 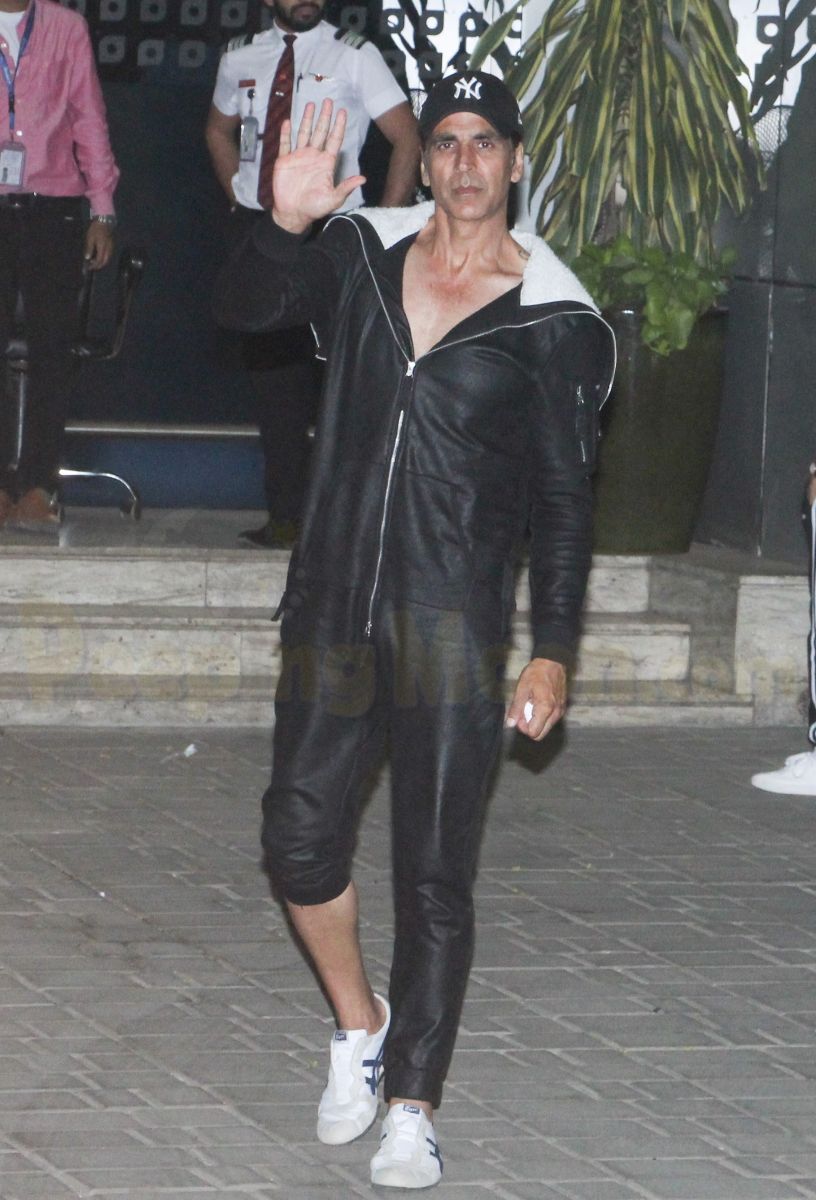