As the week is inching closer to an end, B-Town seemed to experience a busy day in the city. From professional commitments to meetings and promotions, celebrities stepped in and out of their residence in their stylish best. 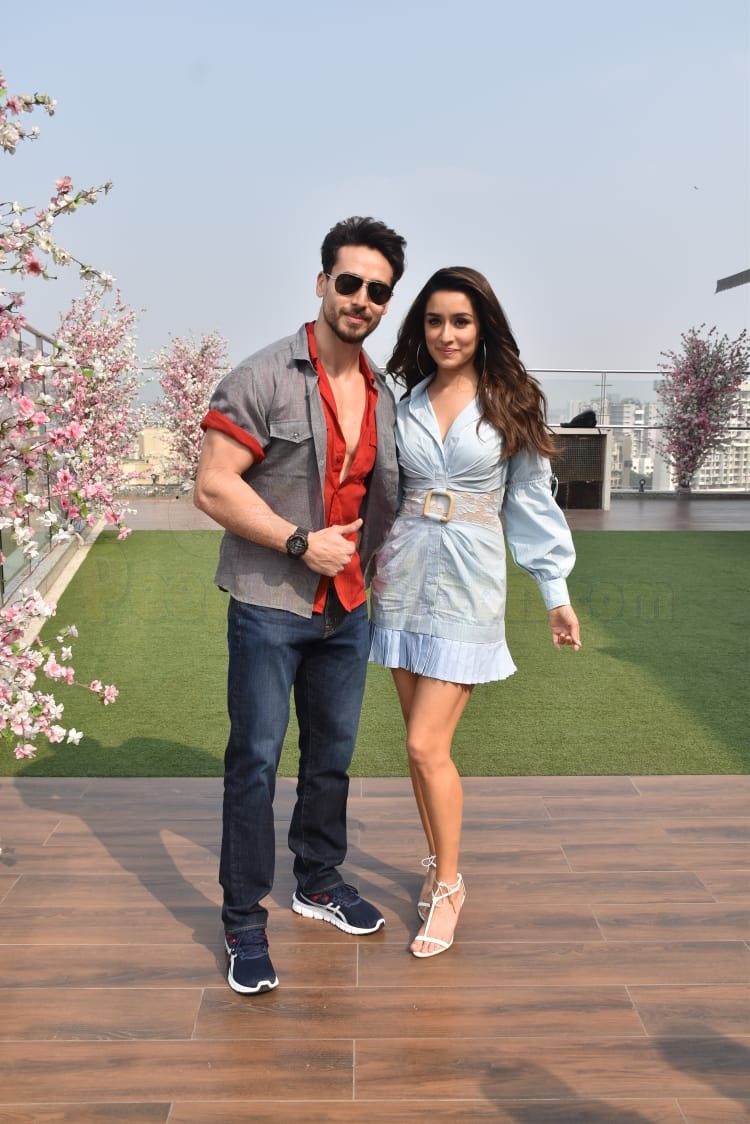 Earlier in the day, Tiger Shroff and Shraddha Kapoor stepped out in the city to begin the promotions of their upcoming film Baaghi 3. The film directed by Ahmed Khan will release on March 6, 2020. 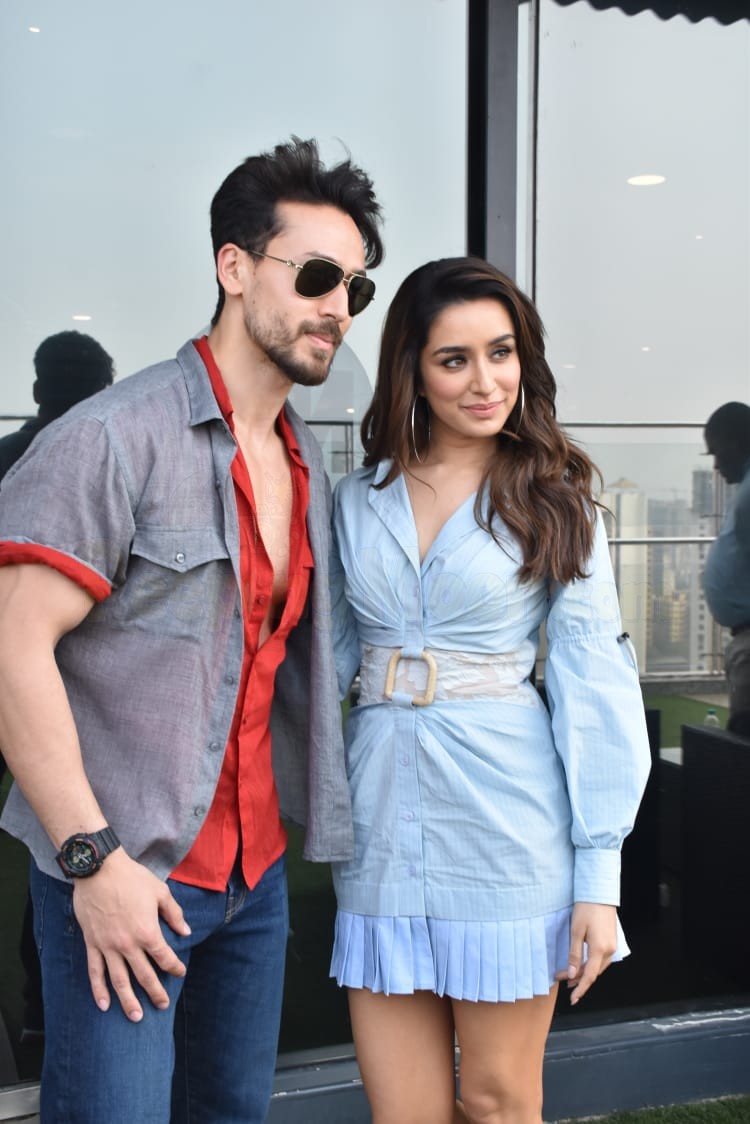 The co-stars, who are reuniting after Baaghi, geared up for hectic promotional rounds by beginning the same on a fashion-forward note.

Shraddha, for the outing, opted for a powder blue dress with lace detailing by the waist. She teamed her outfit with minimal, big hoops and white heels. 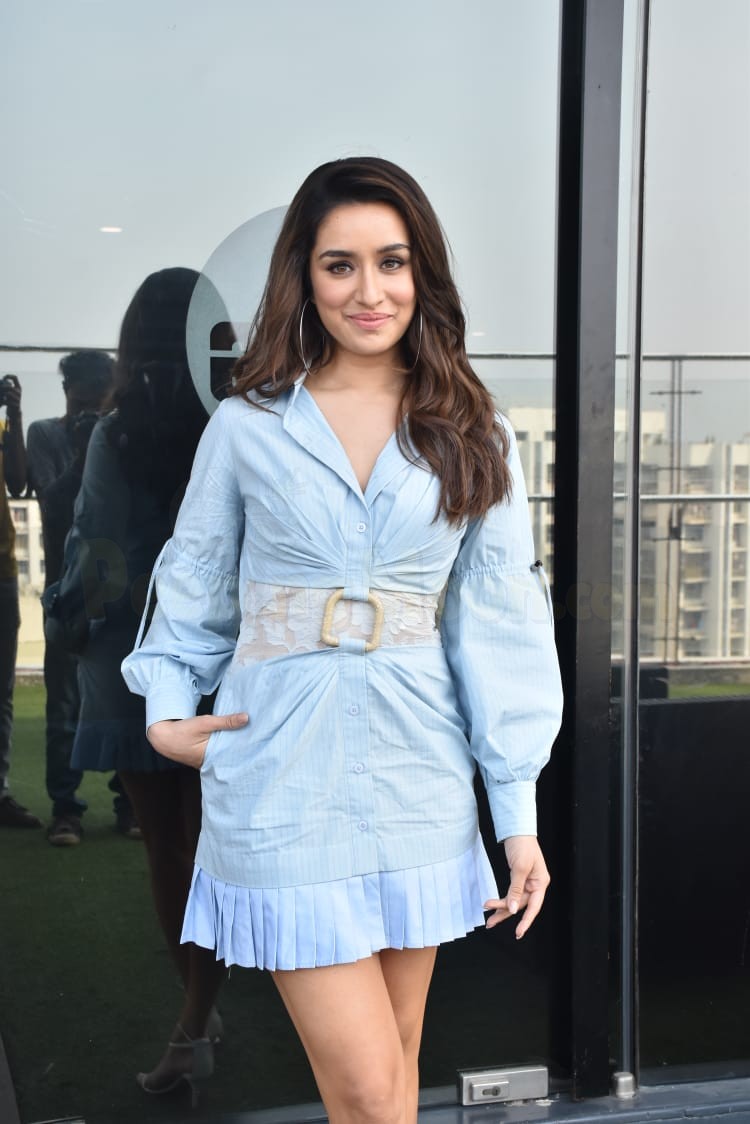 With radiant glam and an infectious smile, Shraddha gave us major summer clothing inspiration to bookmark. Indeed, this look of Shraddha has set the tone right for further perfect promotion styles. Tiger, for the promotions, went for casuals. 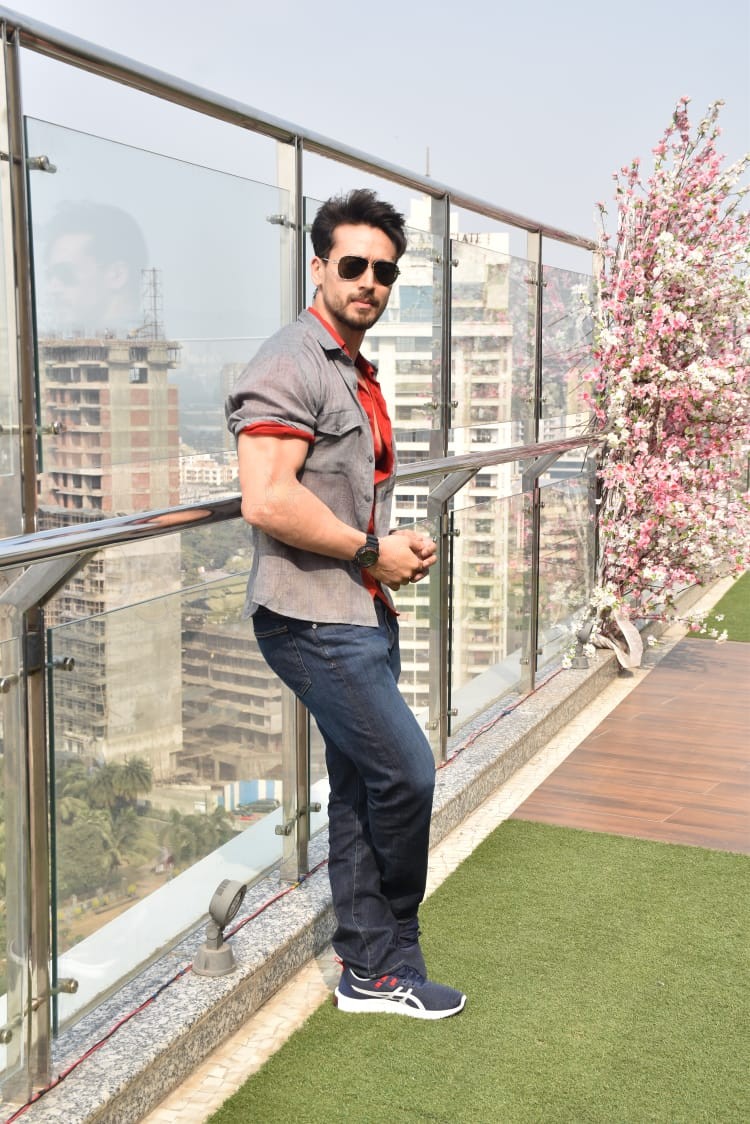 He wore a red shirt and teamed it with a jacket and jeans. 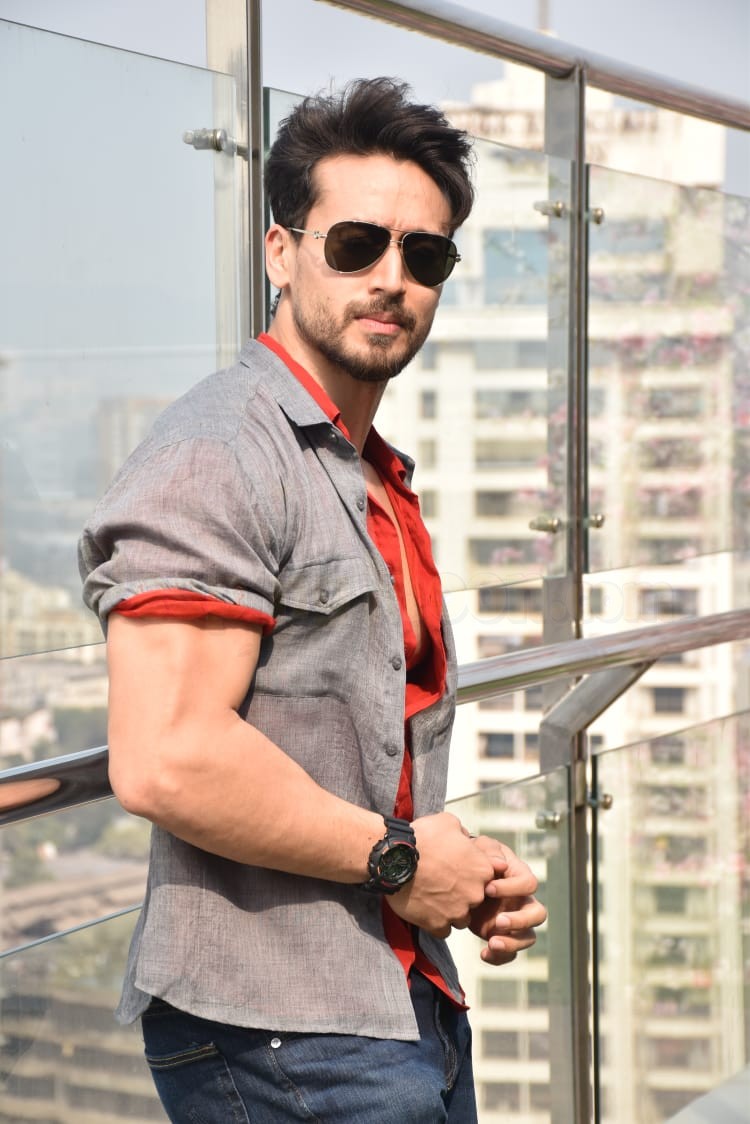 Flaunting his drool-worthy muscles, Tiger cut out a hot picture.

The promotional spree in the city continued as Vicky Kaushal stepped out for his upcoming film Bhoot Part One: The Haunted Ship. 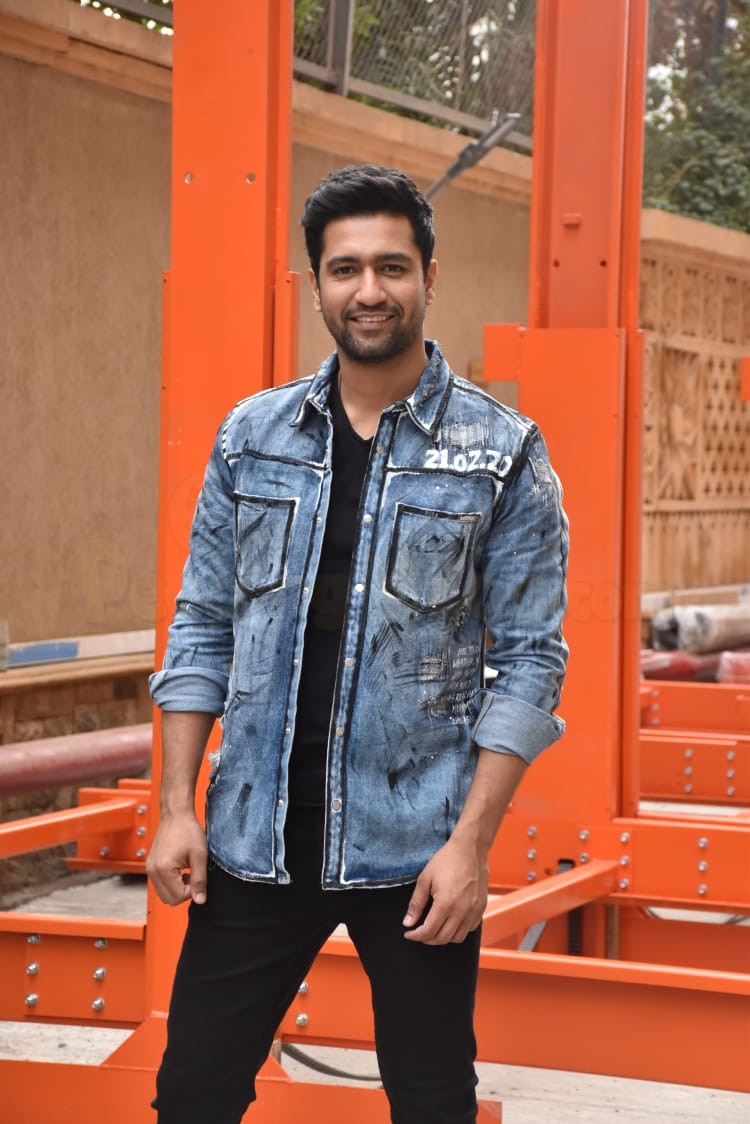 The actor who will be starring in his first horror genre film, opted for a casual look. 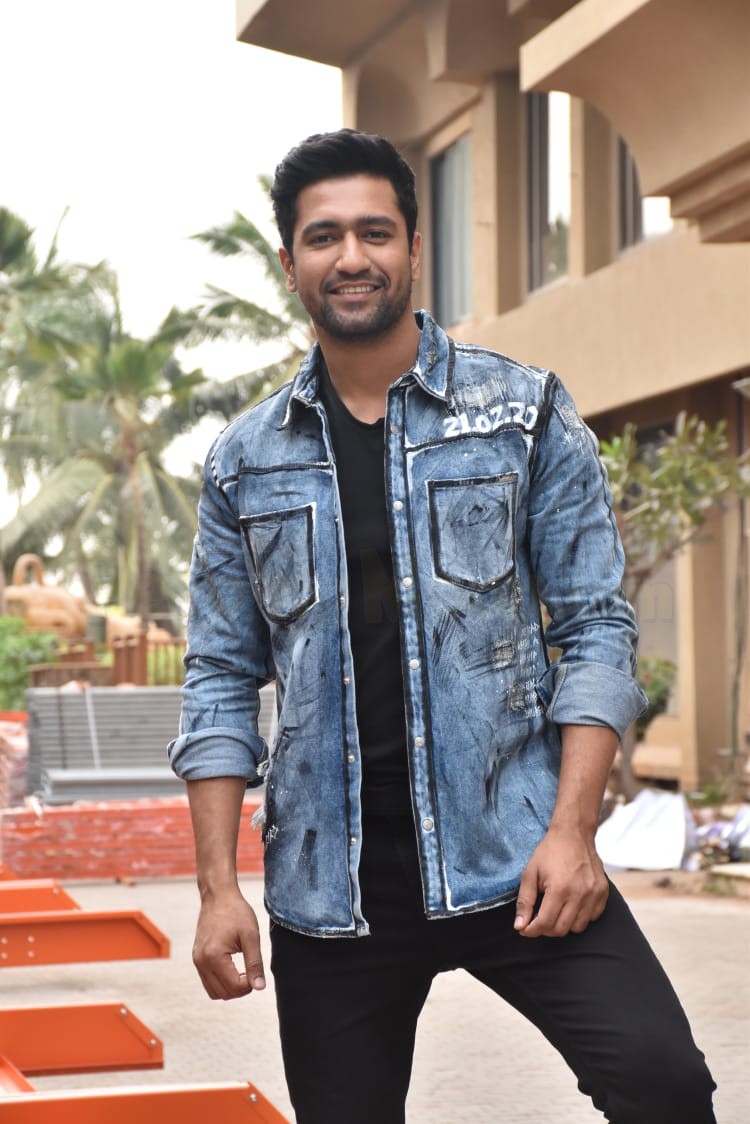 Vicky wore an all-black attire and rounded it off with a denim jacket. 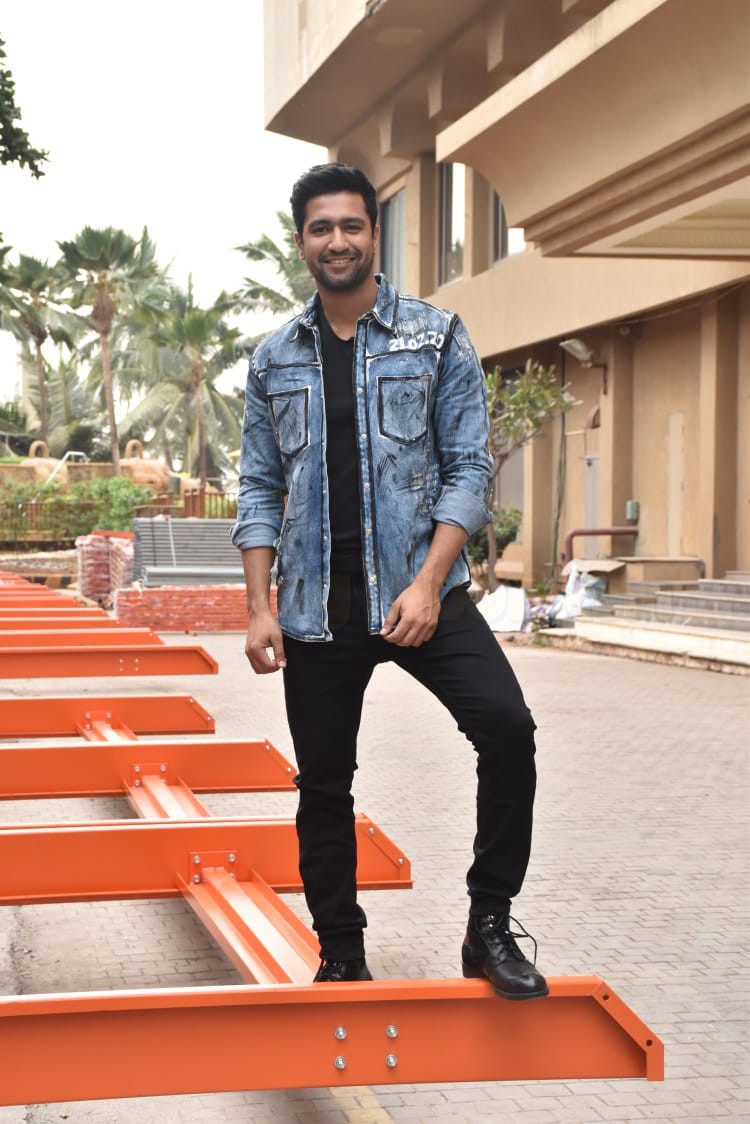 Flashing his drool-worthy smile, Vicky posed for the cameras happily. 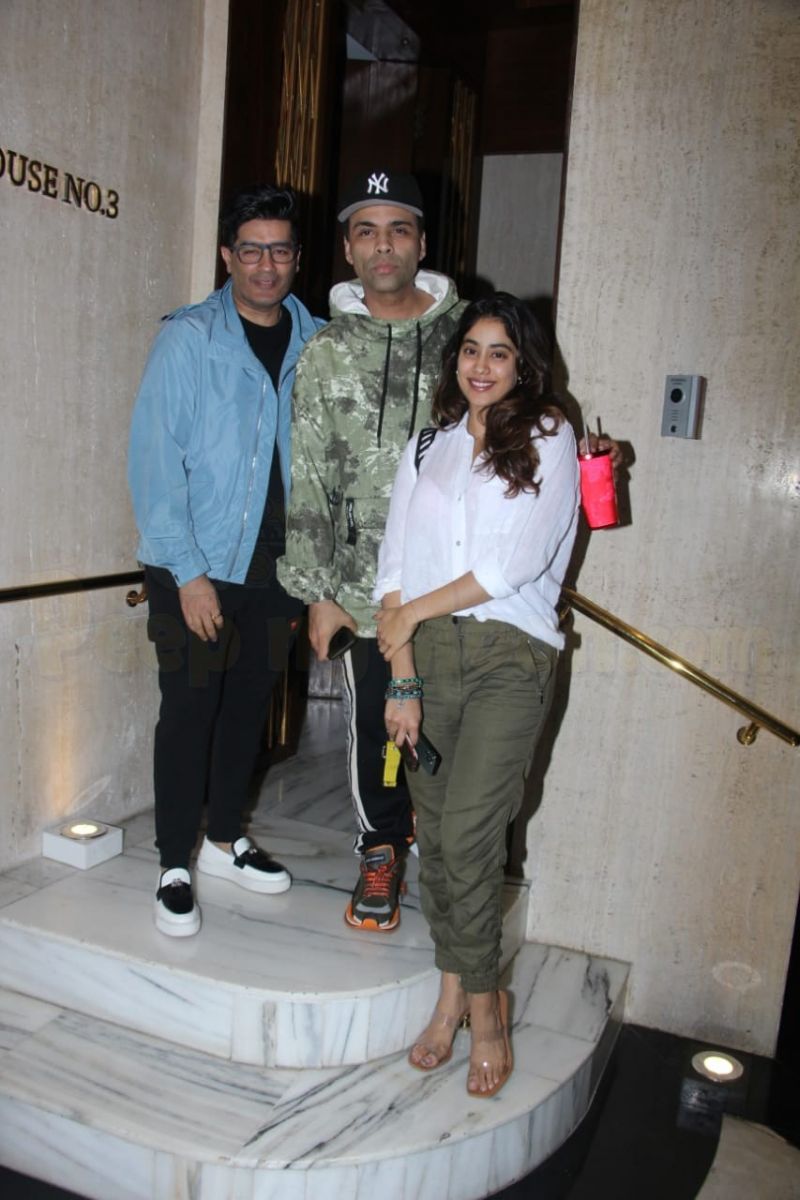 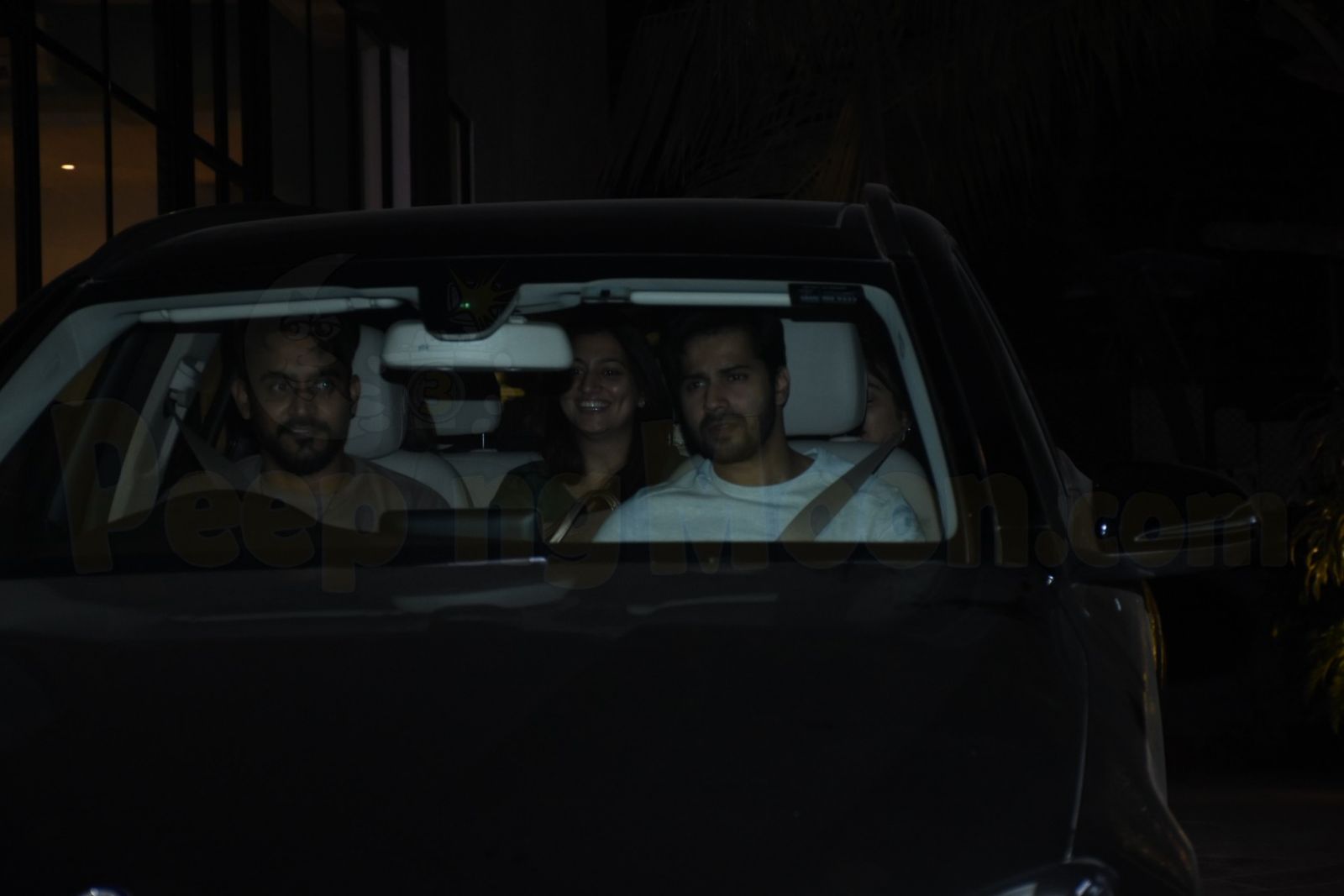 Janhvi, who is a protege of Karan, met the designer with her Dhadak director Shashank Khaitan. Shashank is currently working on Mr. Lele with Varun. As per reports, Janhvi will be seen opposite the actor in Mr.Lele which is produced by Karan under his banner, Dharma Productions. 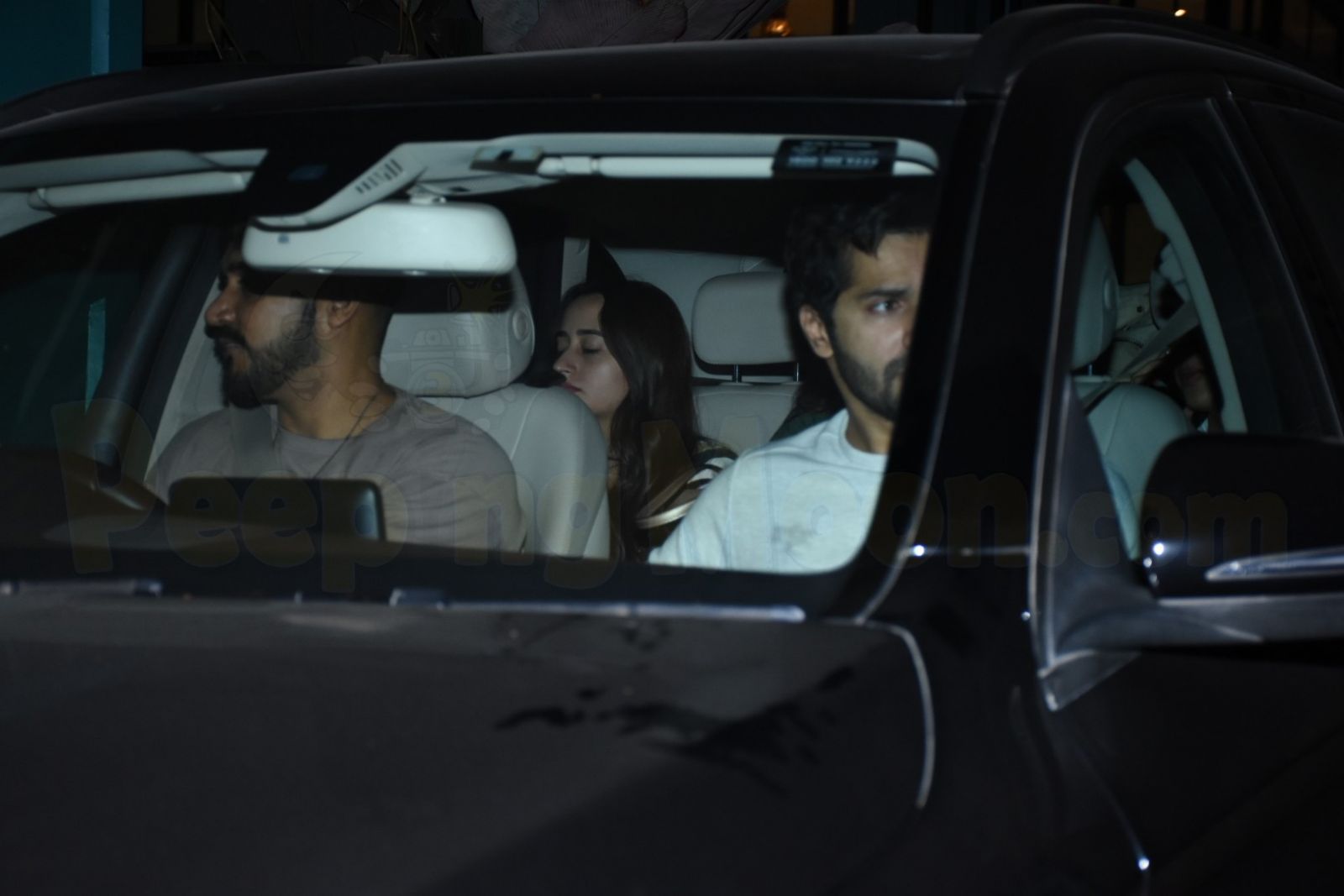