Armaan Jain and Anissa Malhotra got married today in a glittering and star-studded ceremony today. The wedding was attended by several Bollywood stars as well as political leaders. 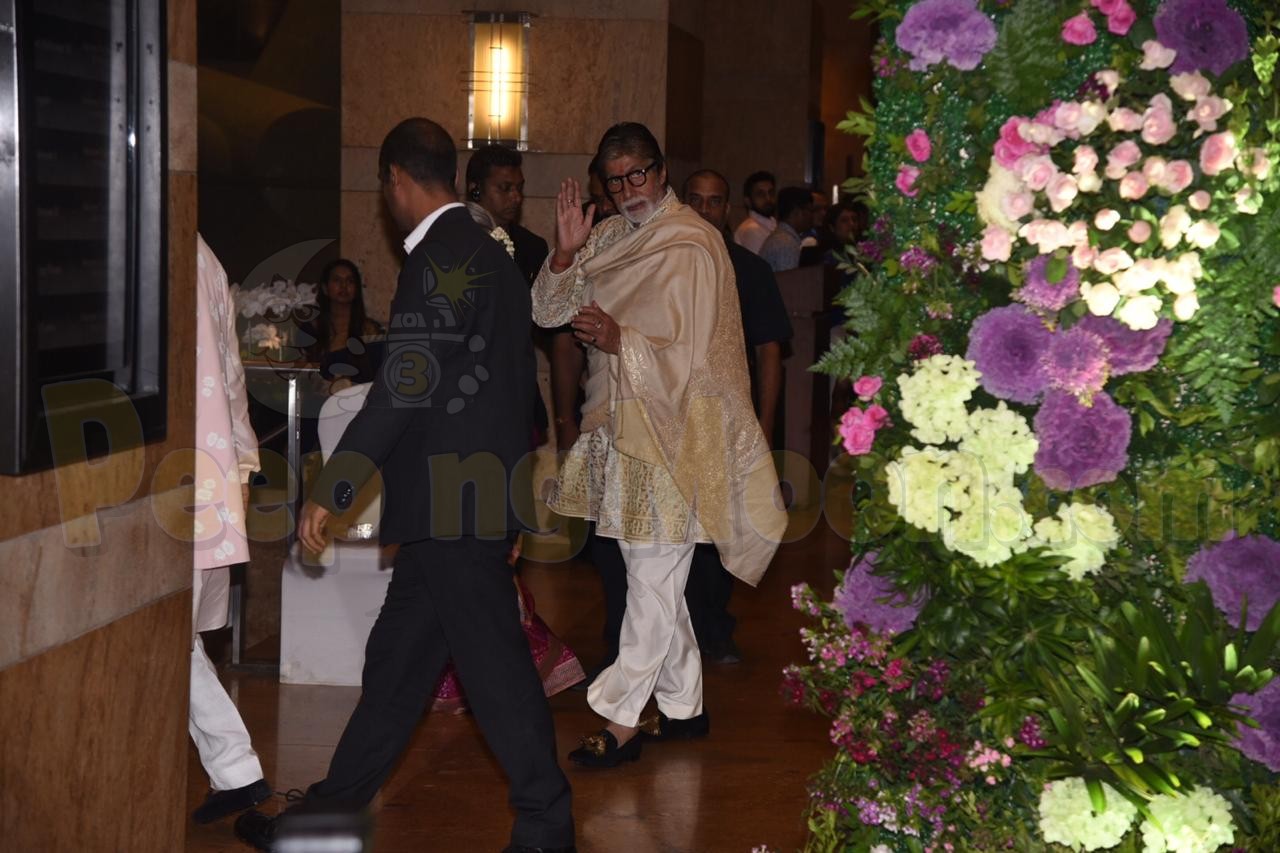 Big B greeted the media persons with a ‘namaste’ and a wave. 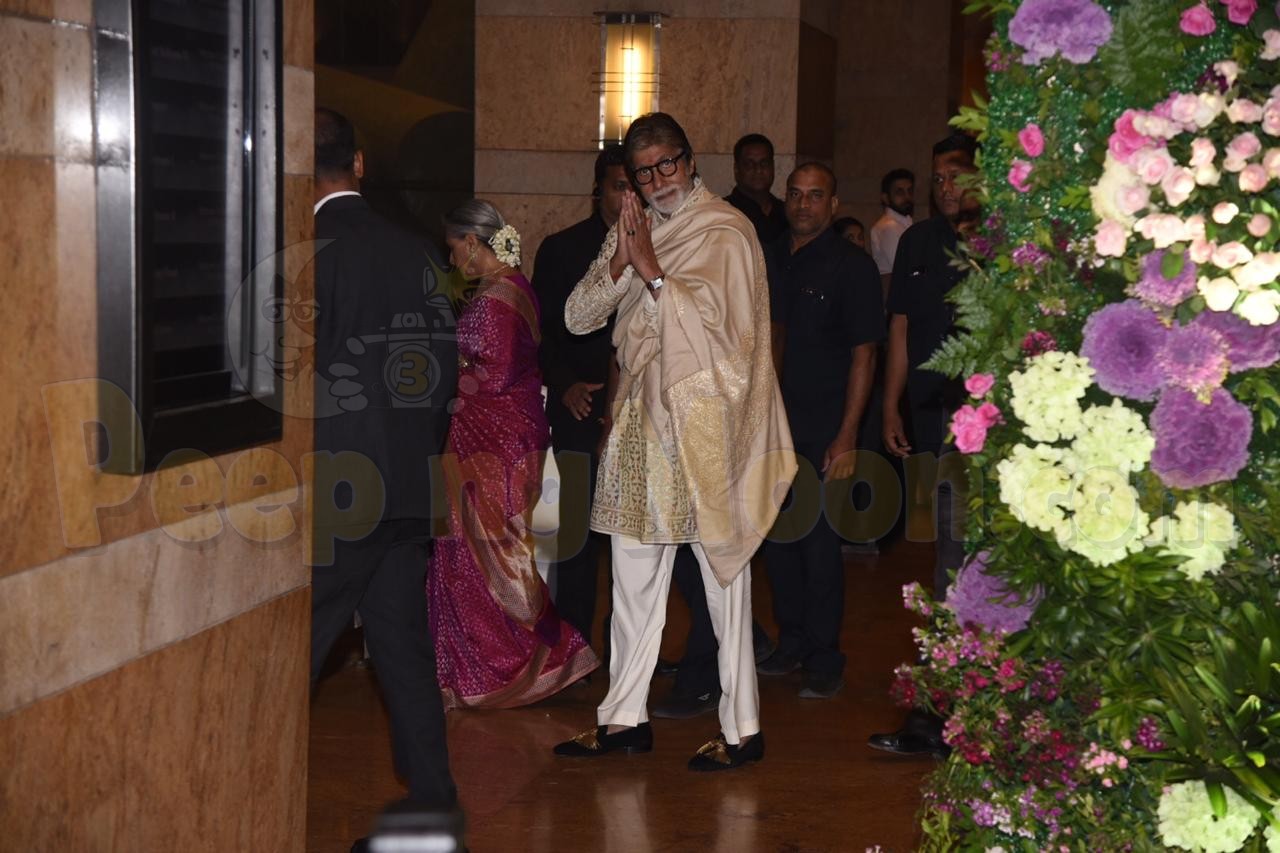 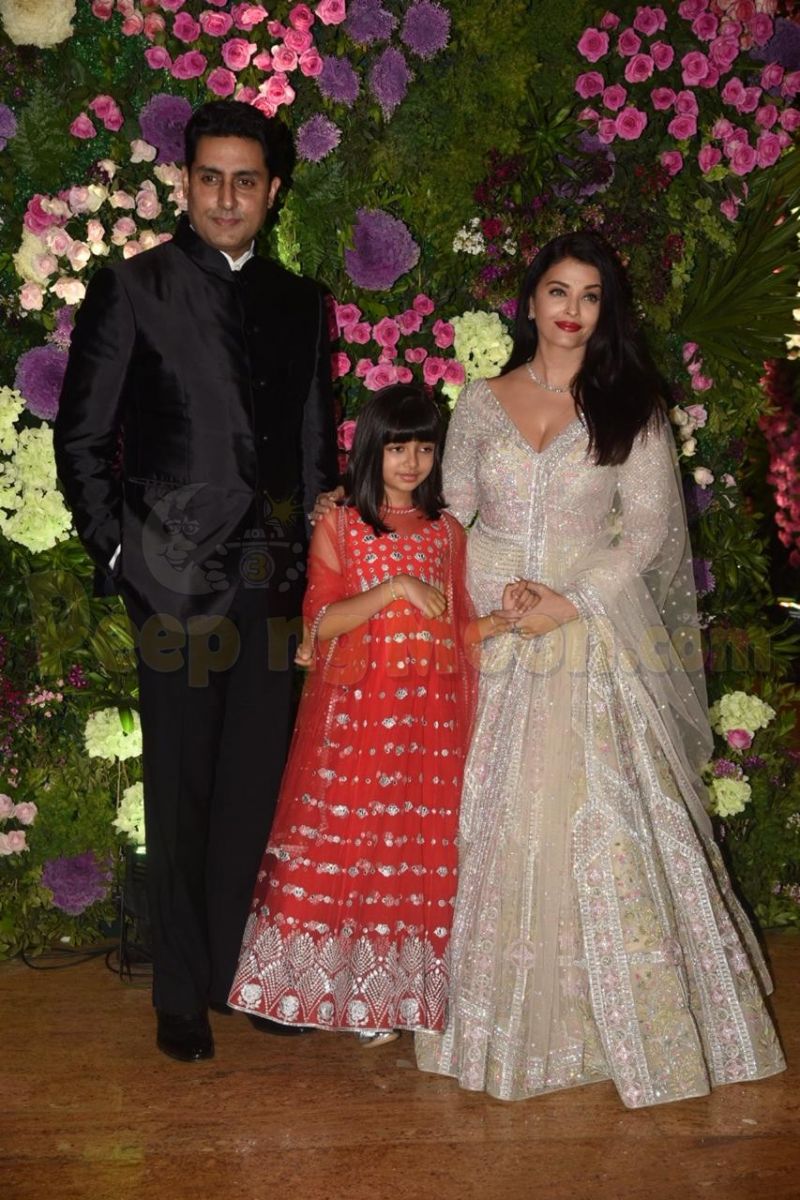 Abhishek looked dapper in a black bandhgala whereas Aishwarya looked ethereal in an anarkali. 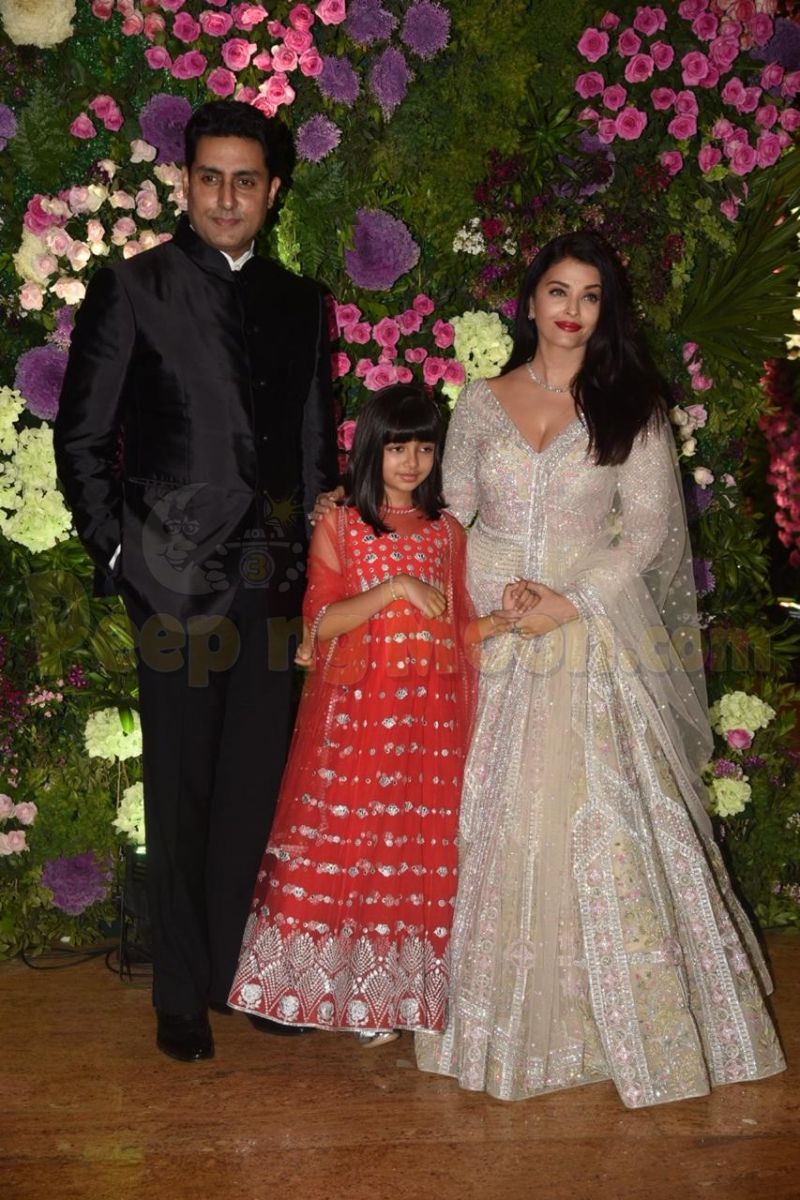 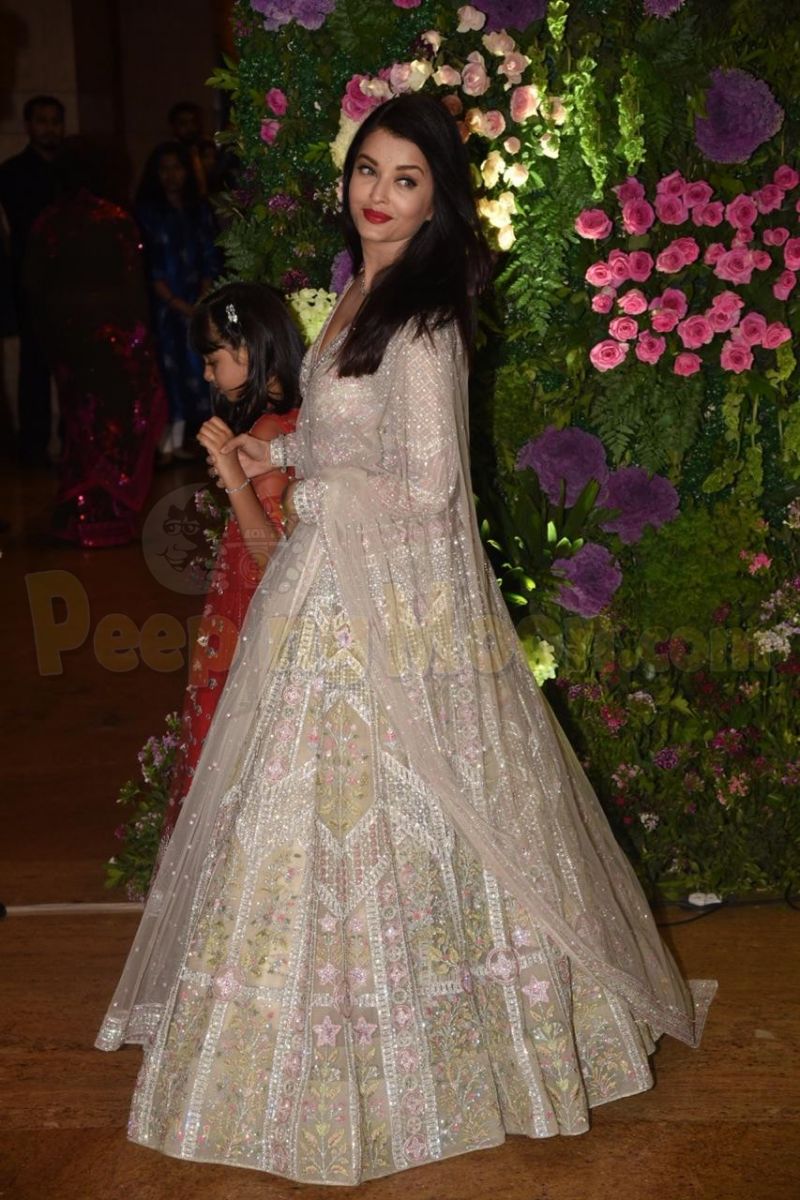 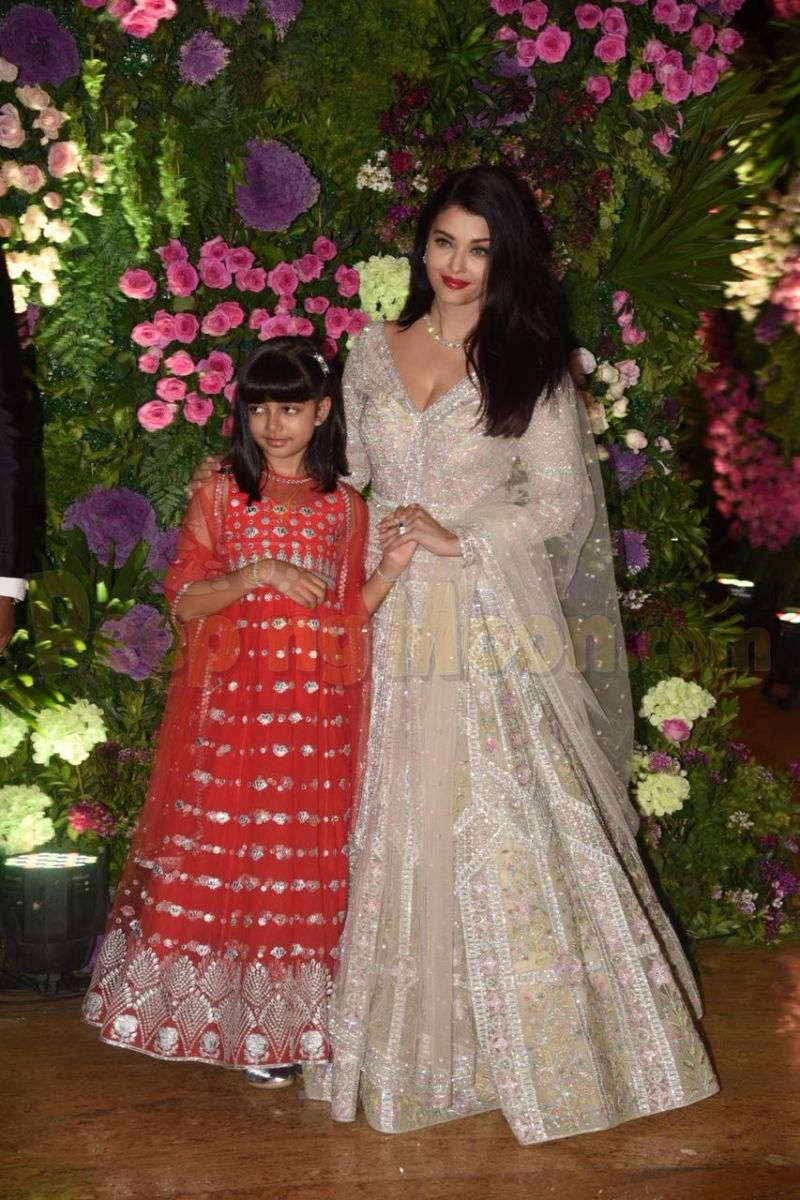 The Ambanis were also in full swing. Nita Ambani was accompanied by daughter Isha Ambani Piramal. 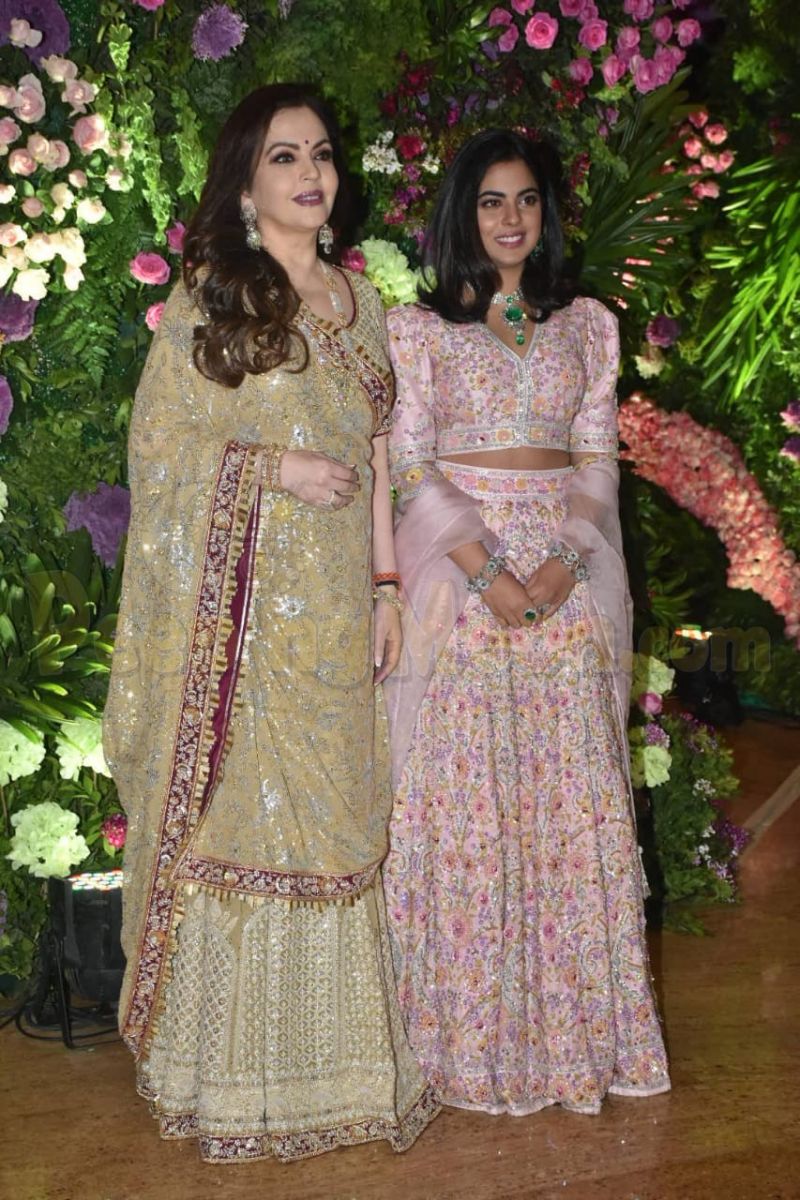 The mother-daughter duo looked like a million bucks as they posed for the shutterbugs. 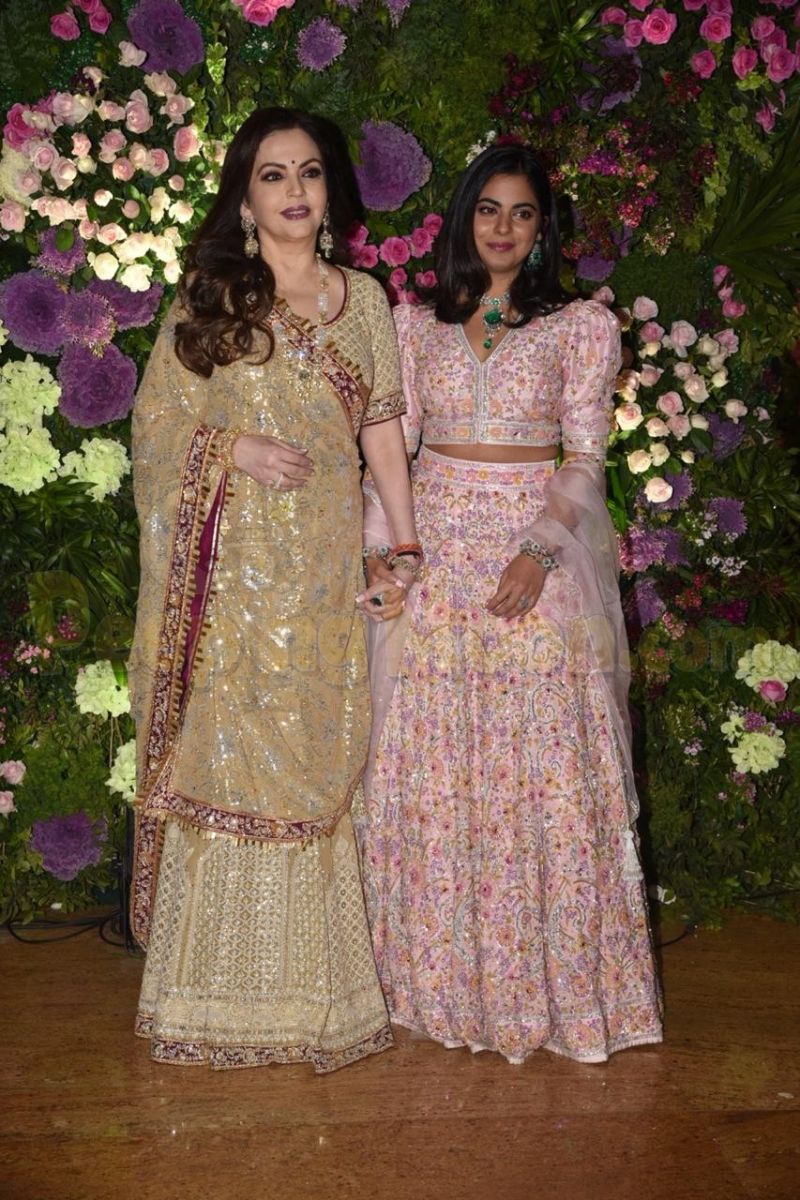 Akash Ambani came in with his wife Shloka Ambani. 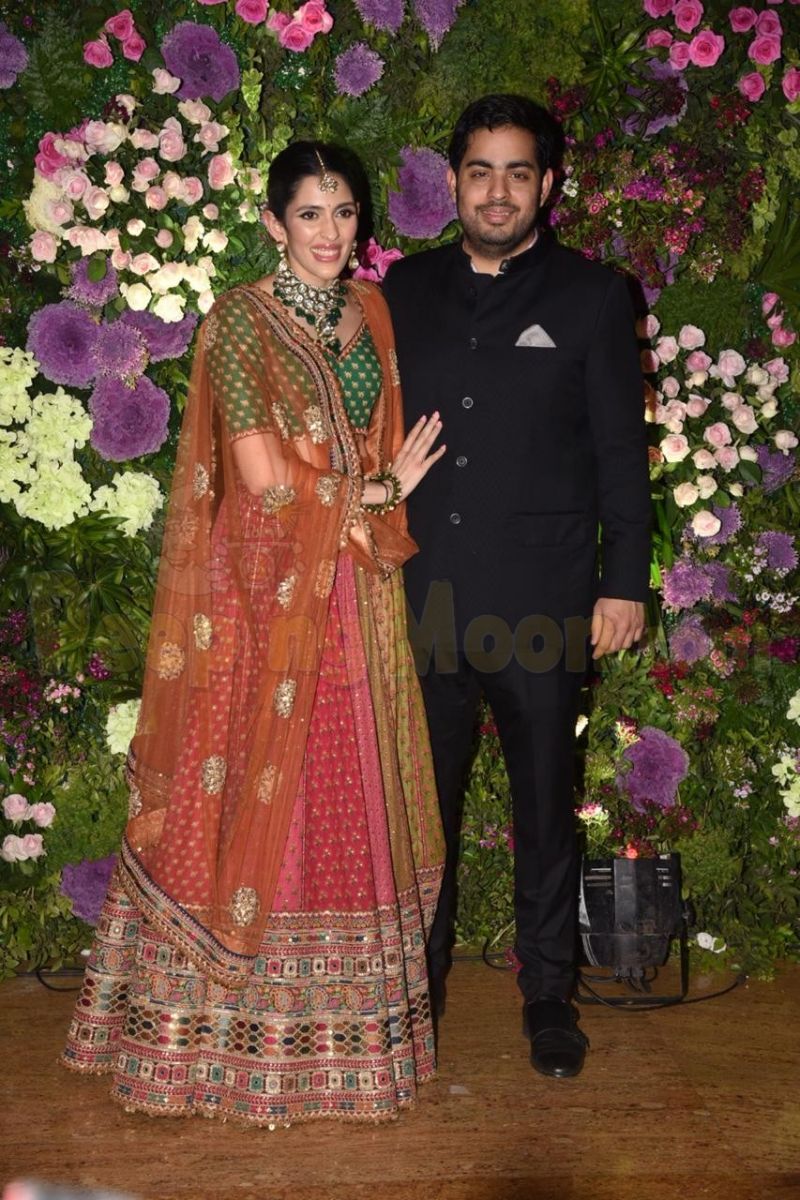 The two looked great together as they were clicked by the paparazzi. 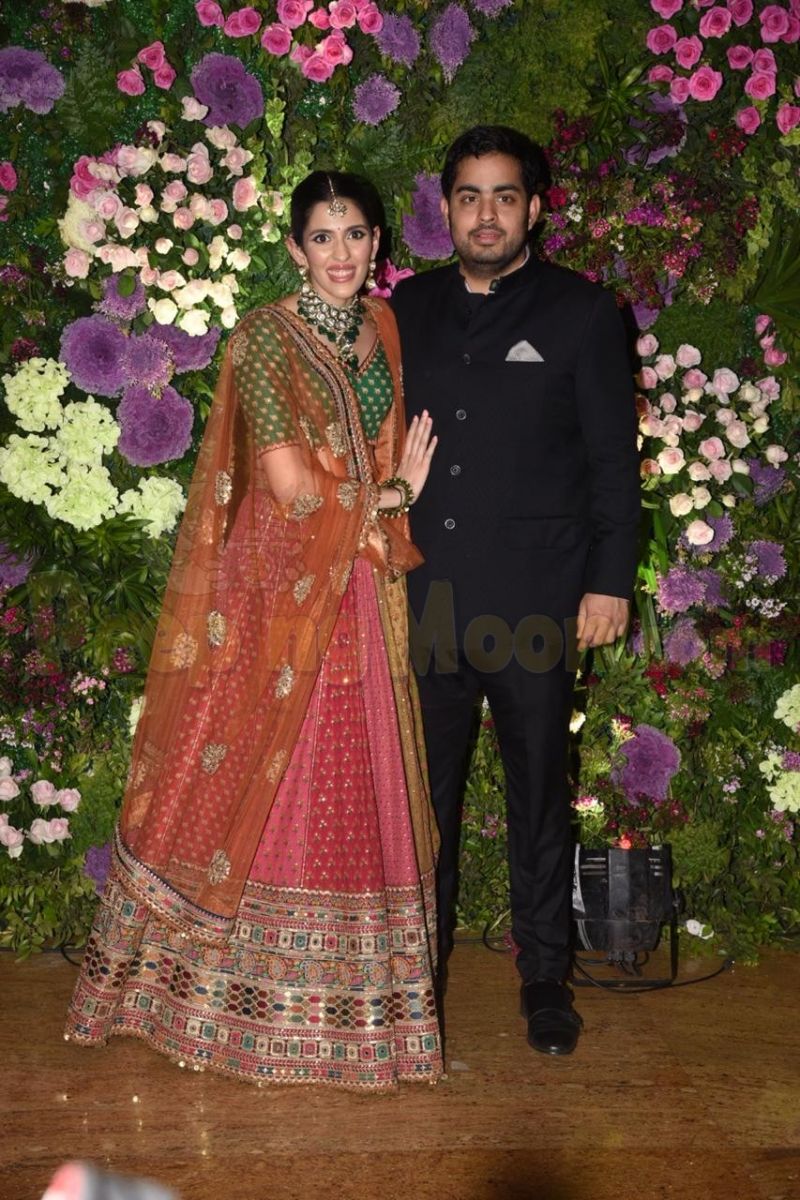 Radhika Merchant looked ethereal at the wedding as well. 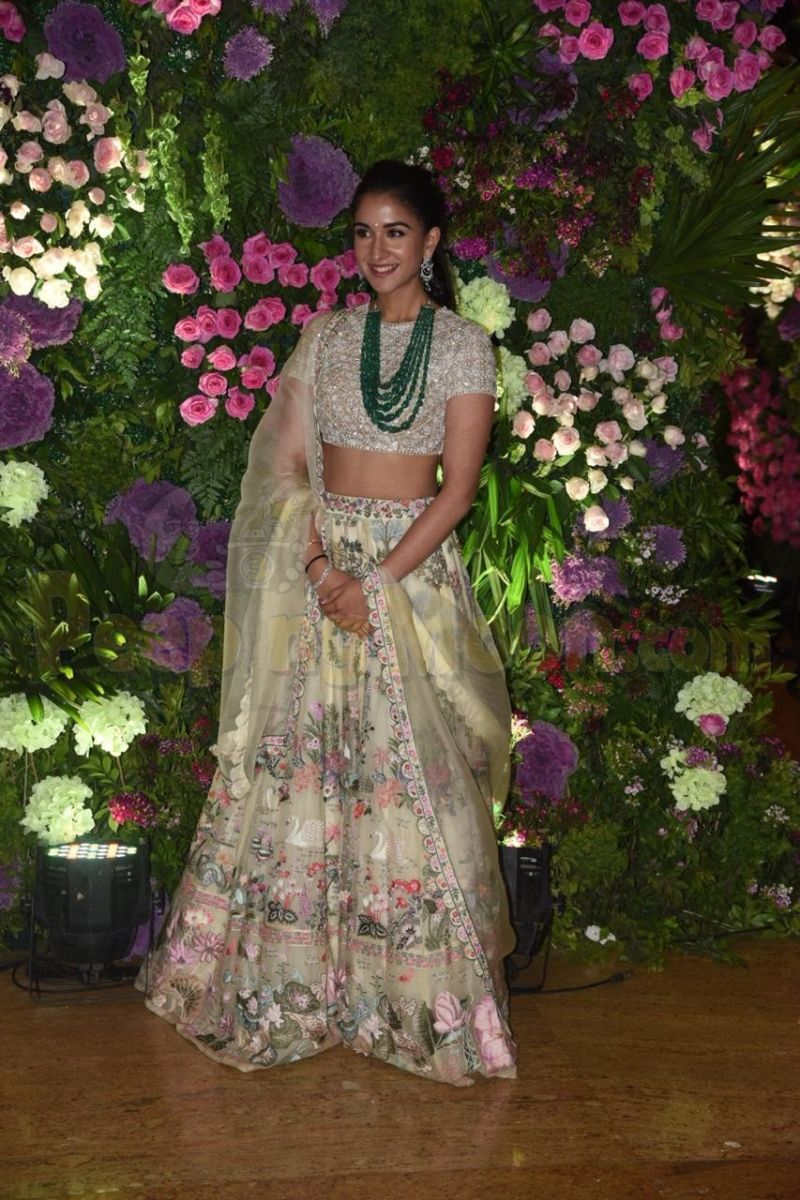 She was all smiles as she was clicked at the venue. 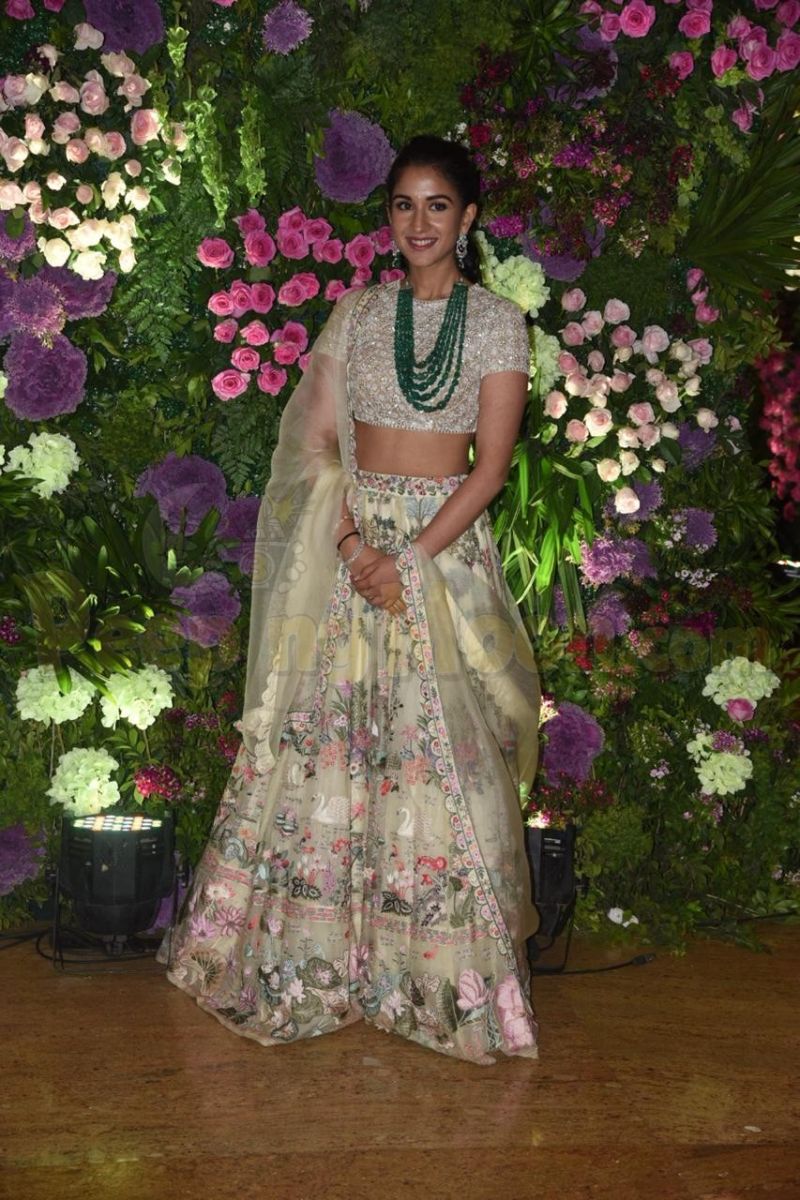 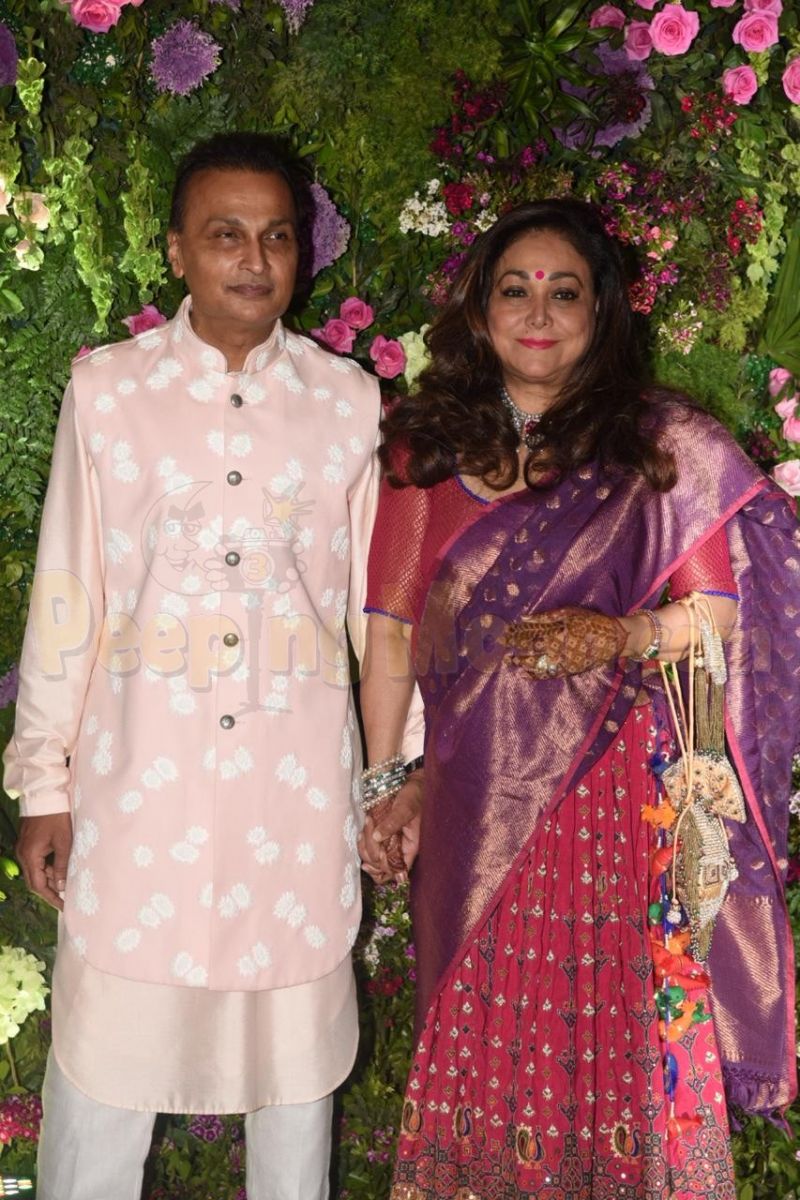 They posed for the shutterbugs as well. 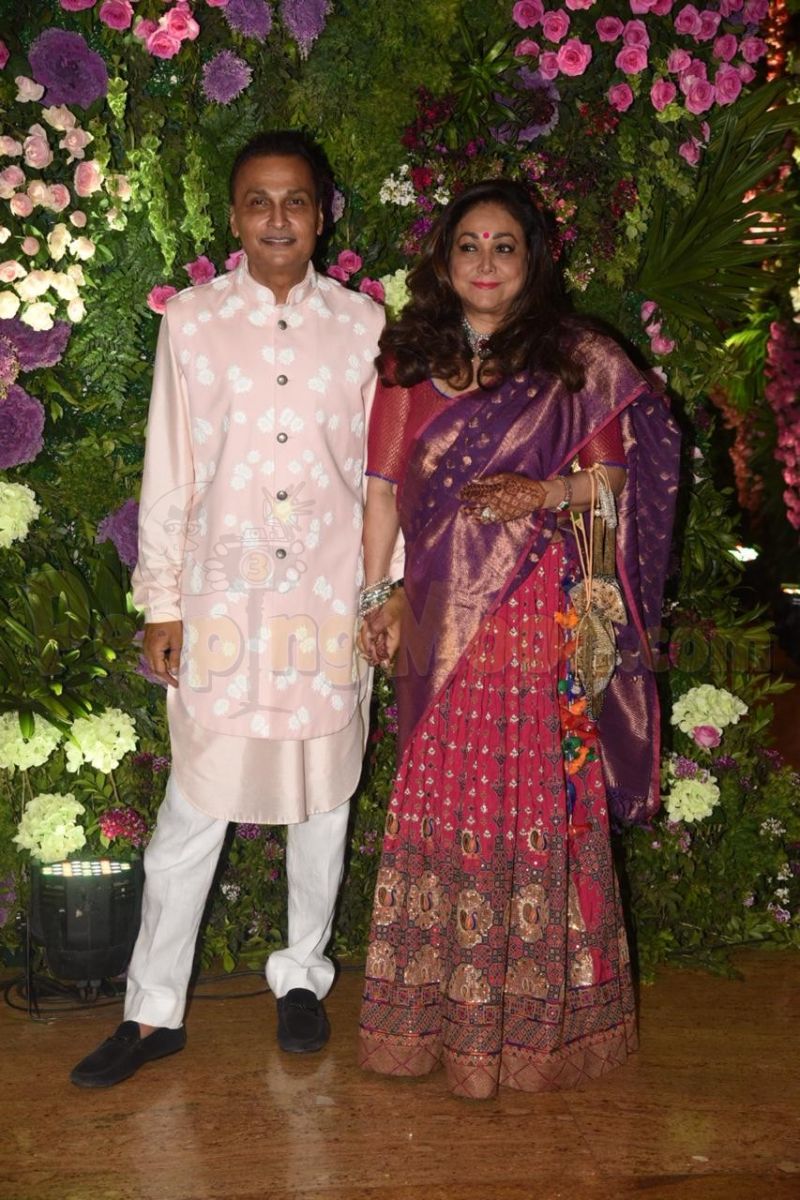 Maharashtra Chief Minister Uddhav Thackeray came in with his wife. 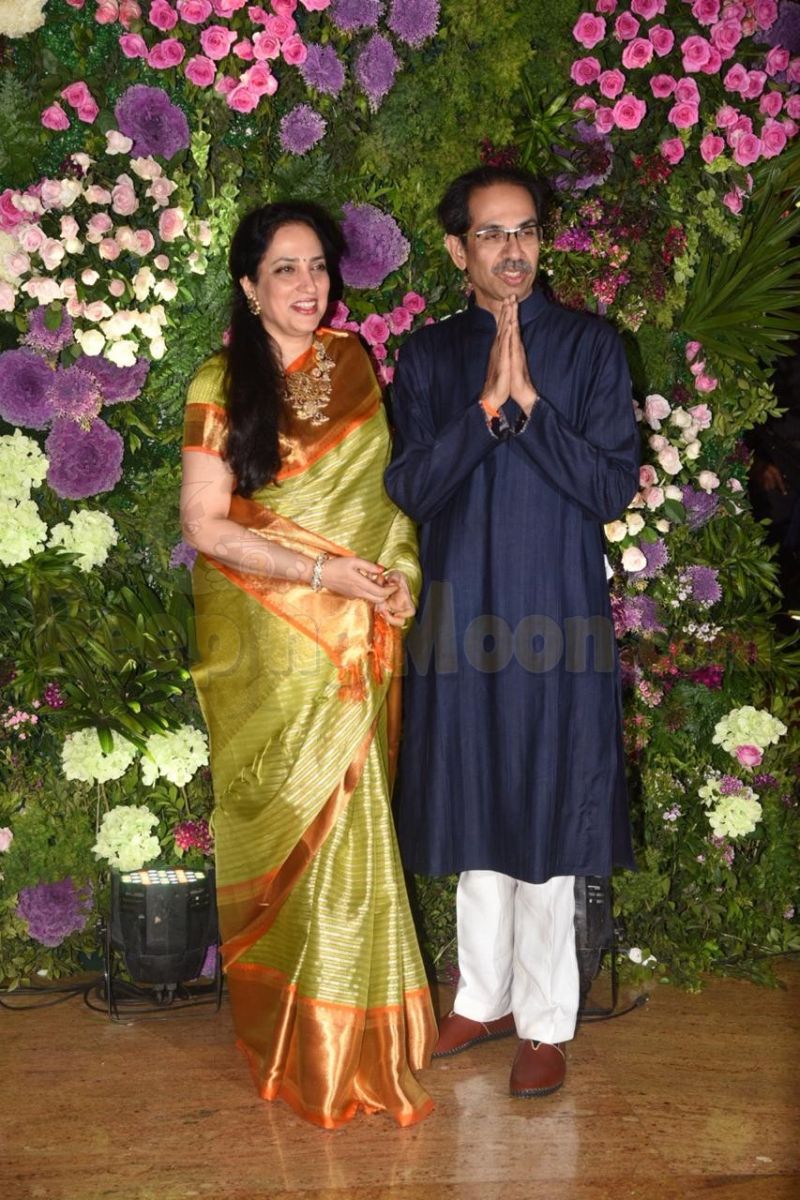 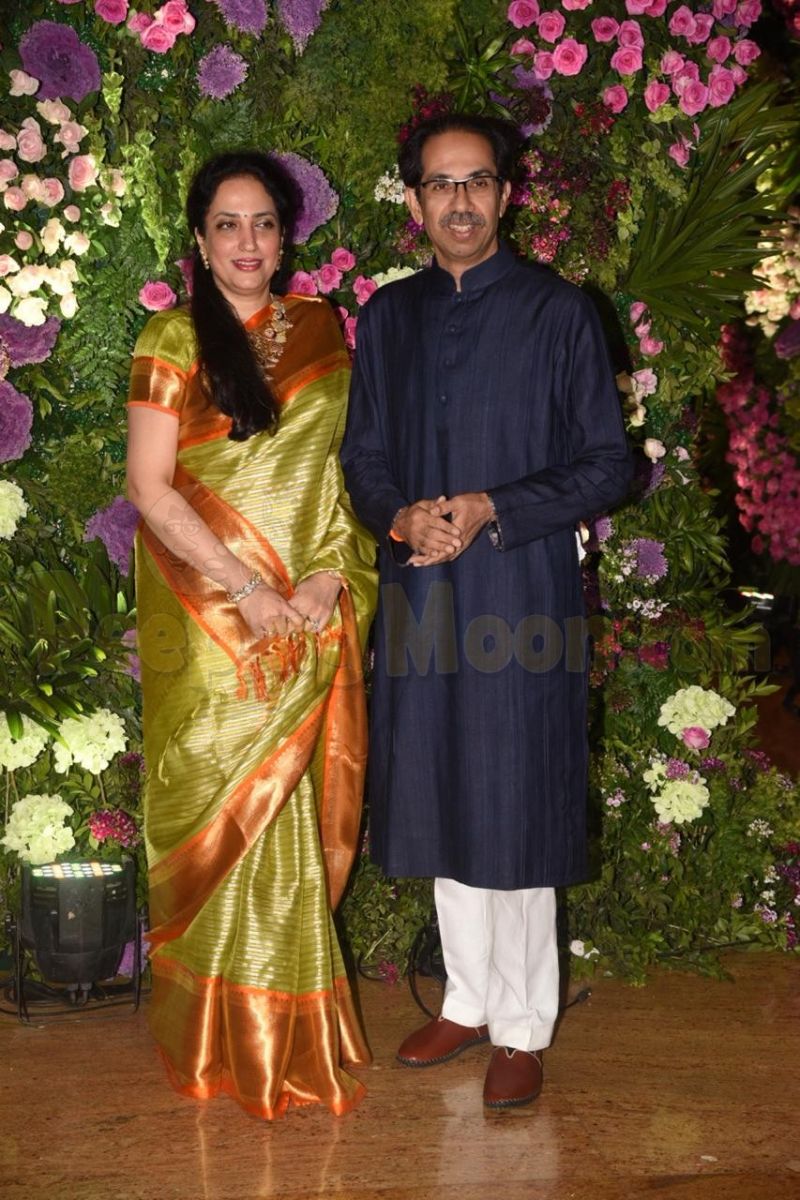 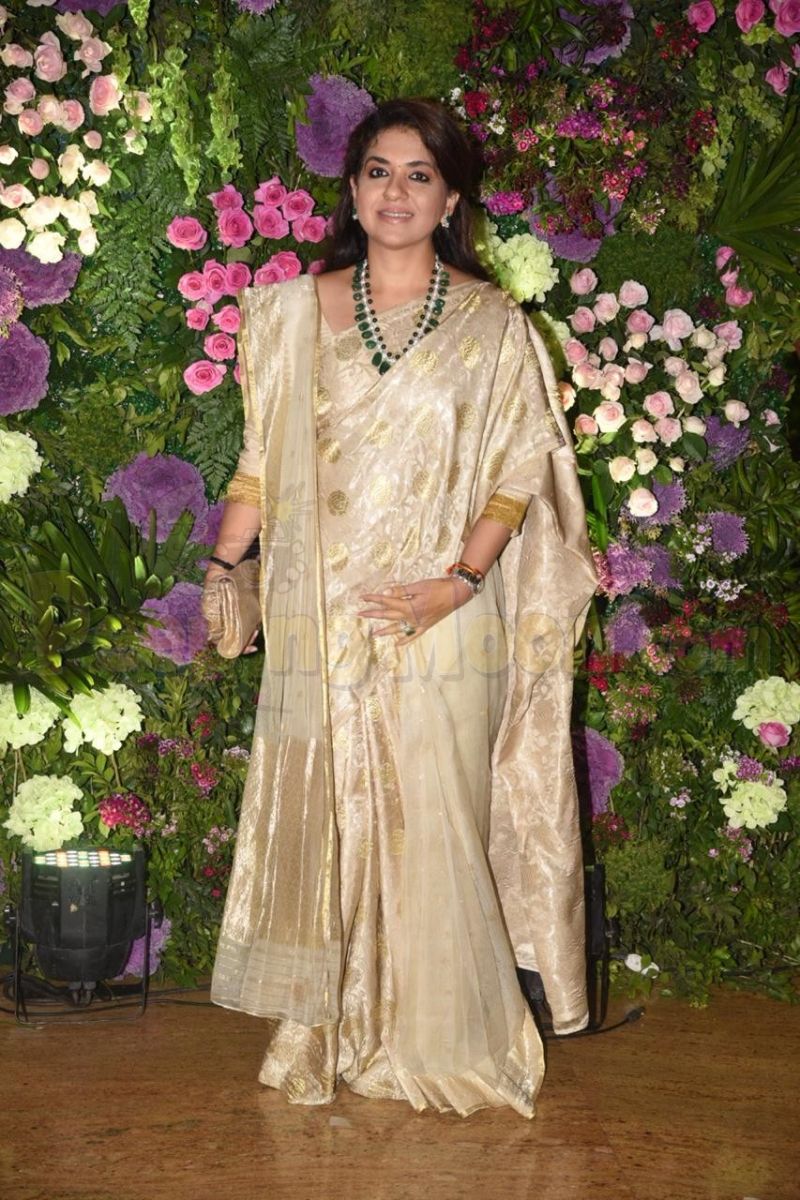 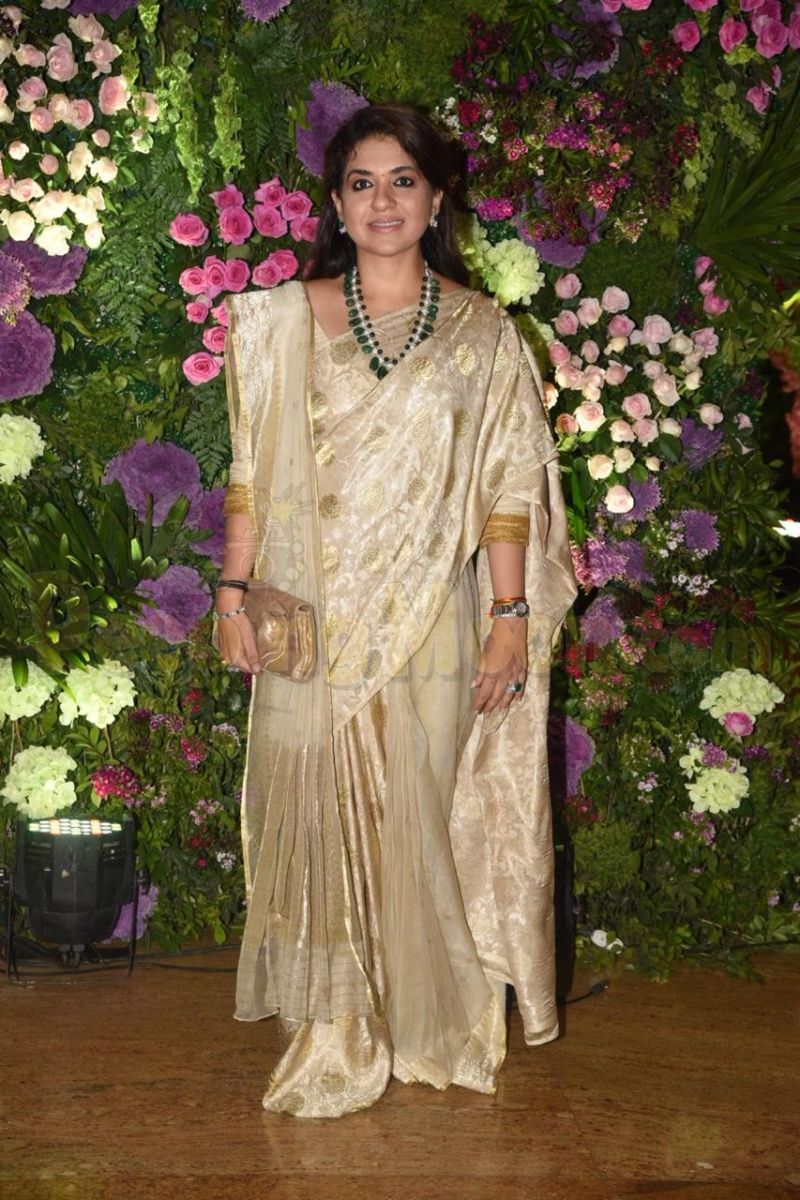