Shah Rukh Khan paid a visit to actor Amitabh Bachchan on Thursday night along with his wife Gauri Khan and daughter Suhana Khan. Big B, who recently received the Dada Saheb Phalke Award from President Ram Nath Kovind, is believed to have hosted them on dinner.

SRK arrived along with Suhana and Gauri in his car. Have a look at their pictures: 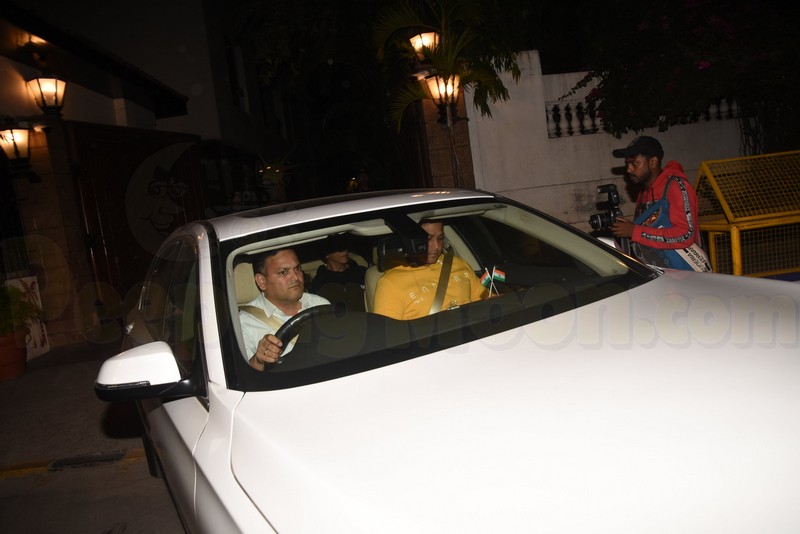 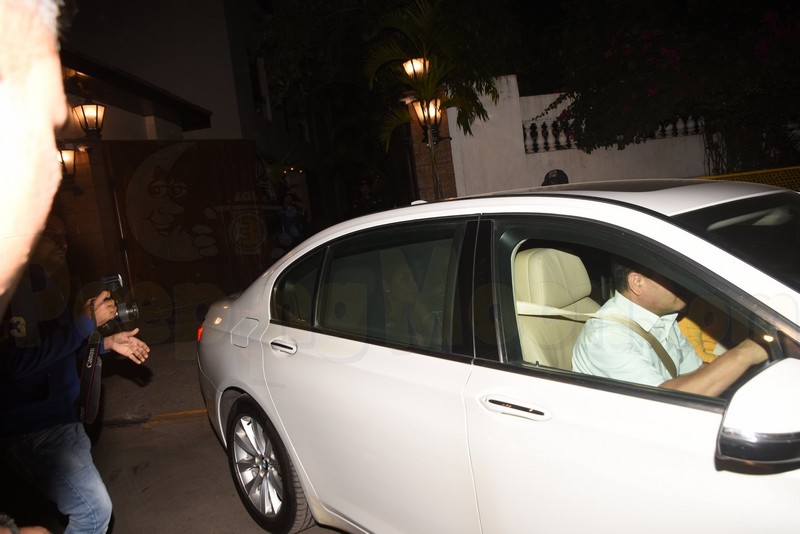 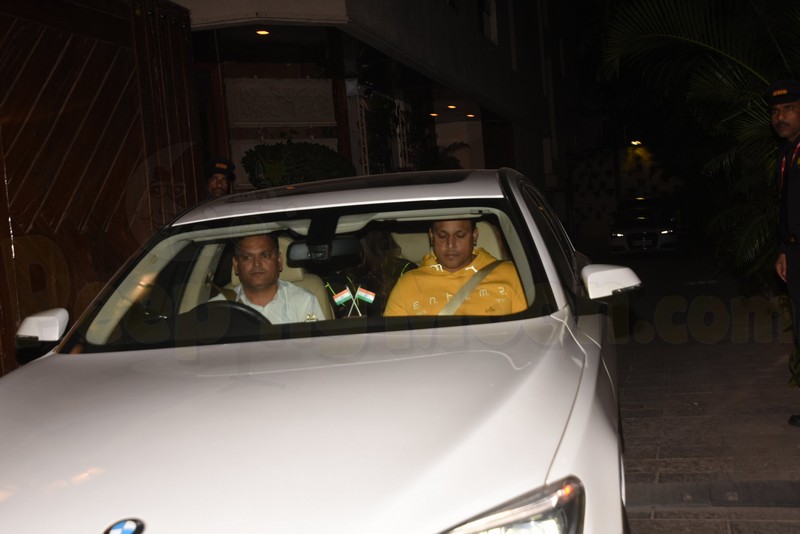 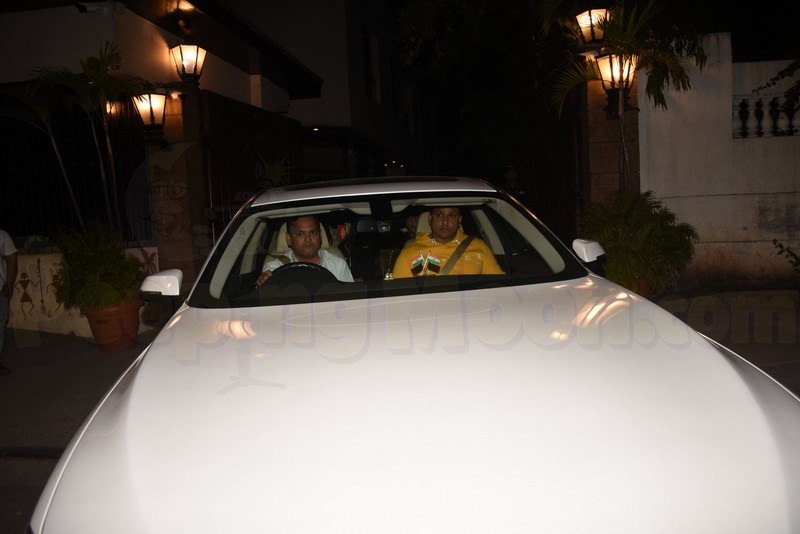 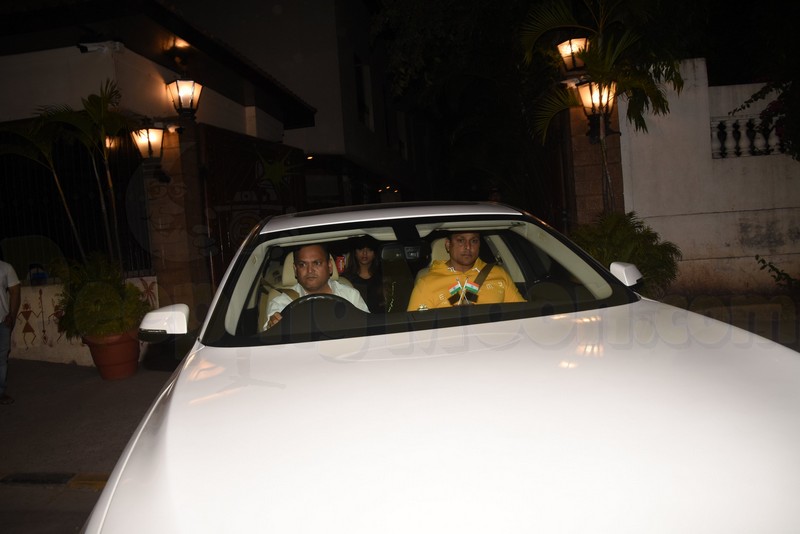 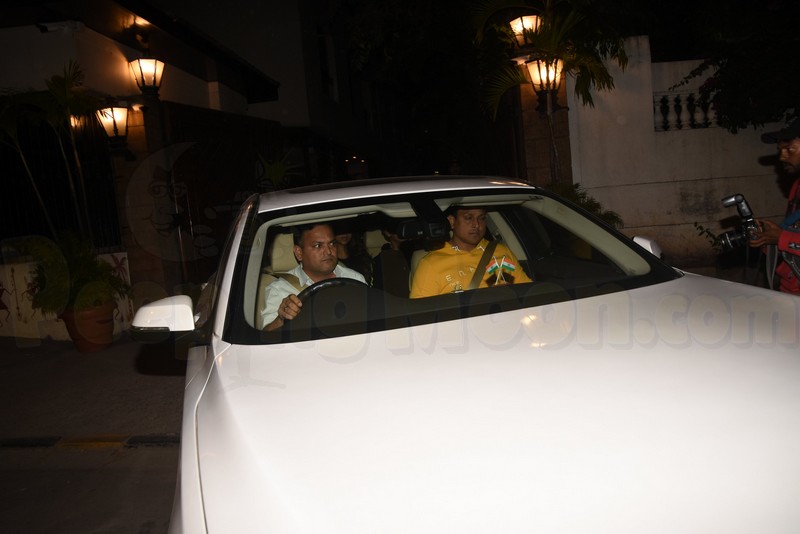 On the work front, SRK is yet to announce his next project.

Stunner! Ahead of her 40th birthday, Kareena Kapoor Khan adds a punch

Bobby Deol, Aaditi Pohankar, Prakash Jha and cast and crew of ‘Aashram’ celebrate the success of their show