As Christmas is around the corner, B-Town is gearing for the year ending festive season. From lavish parties to quite celebrations, they have been keeping active. Similarly, Rani Mukerji, on Monday, called for a Christmas party at her residence in Mumbai. The bash was attended by the who's who of Bollywood. Clicked at the bash were Shah Rukh Khan, Gauri Khan, Aryan Khan and Kareena Kapoor Khan.

B-Town's power couple Shah Rukh and Gauri attended the party with their elder son Aryan, who is in the city for Christmas holidays. 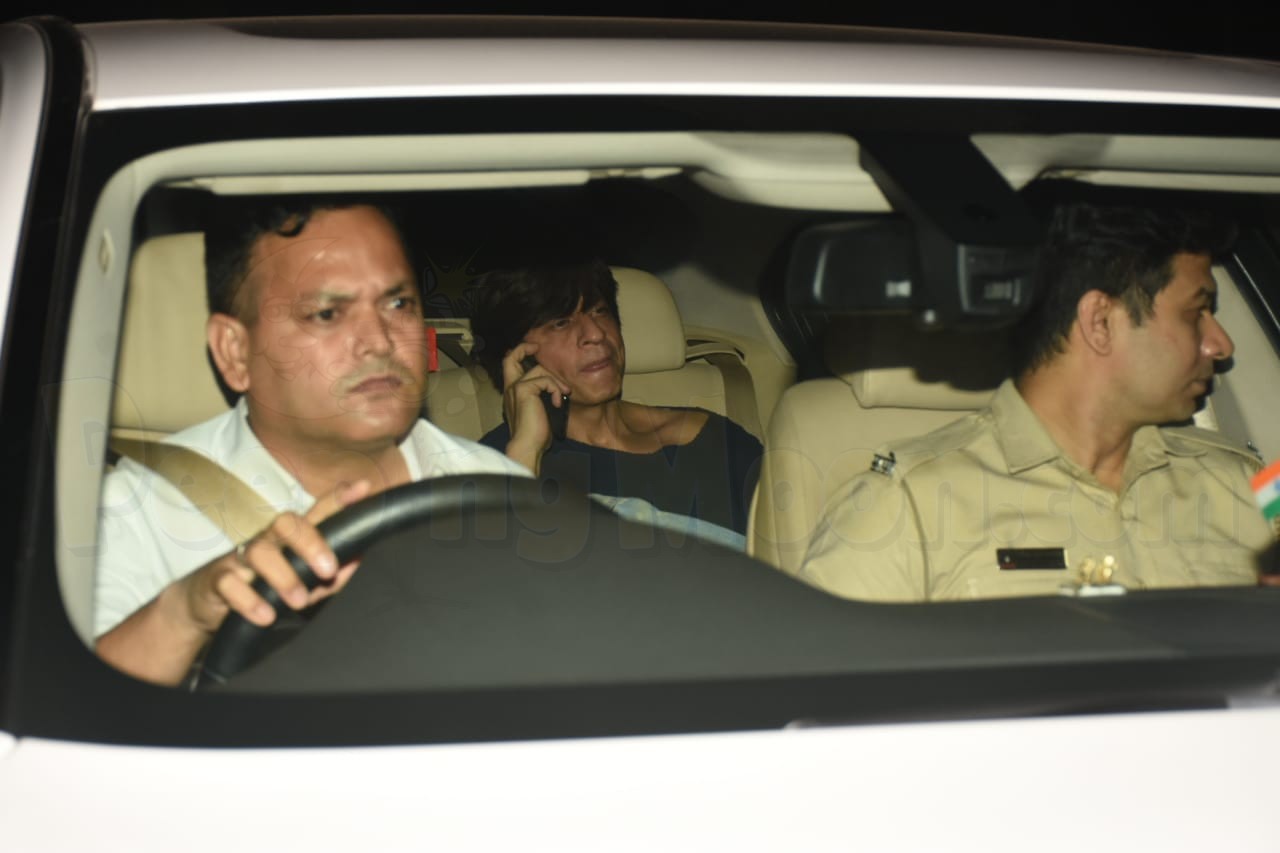 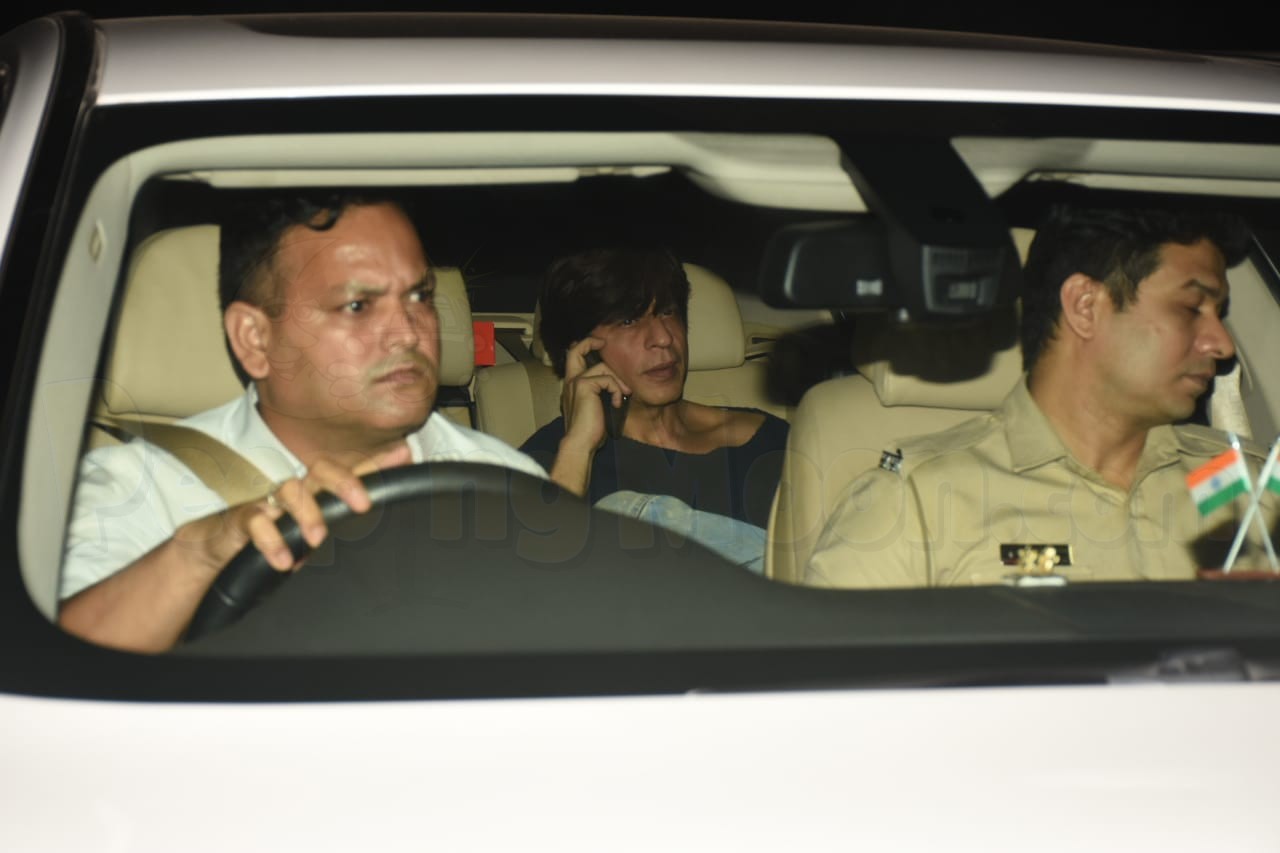 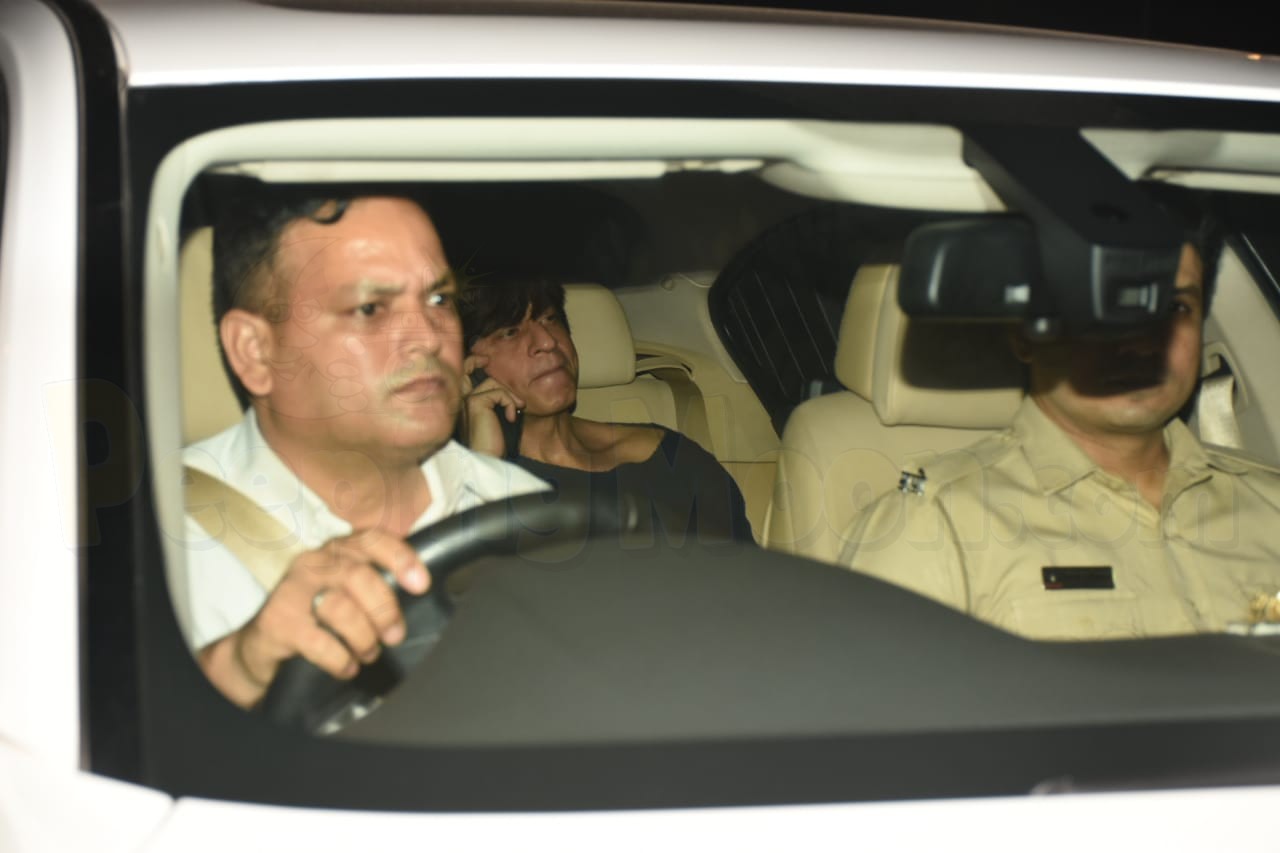 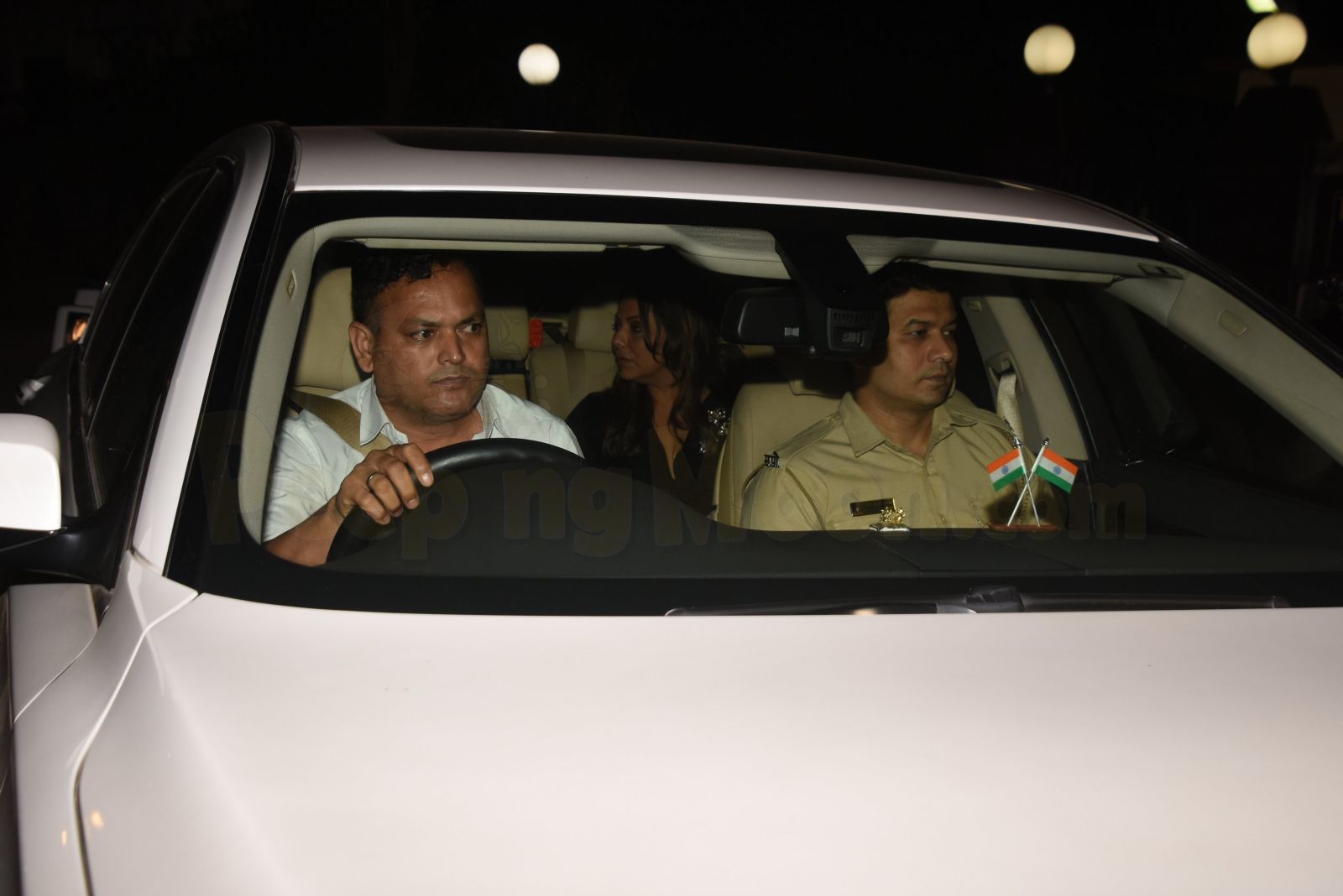 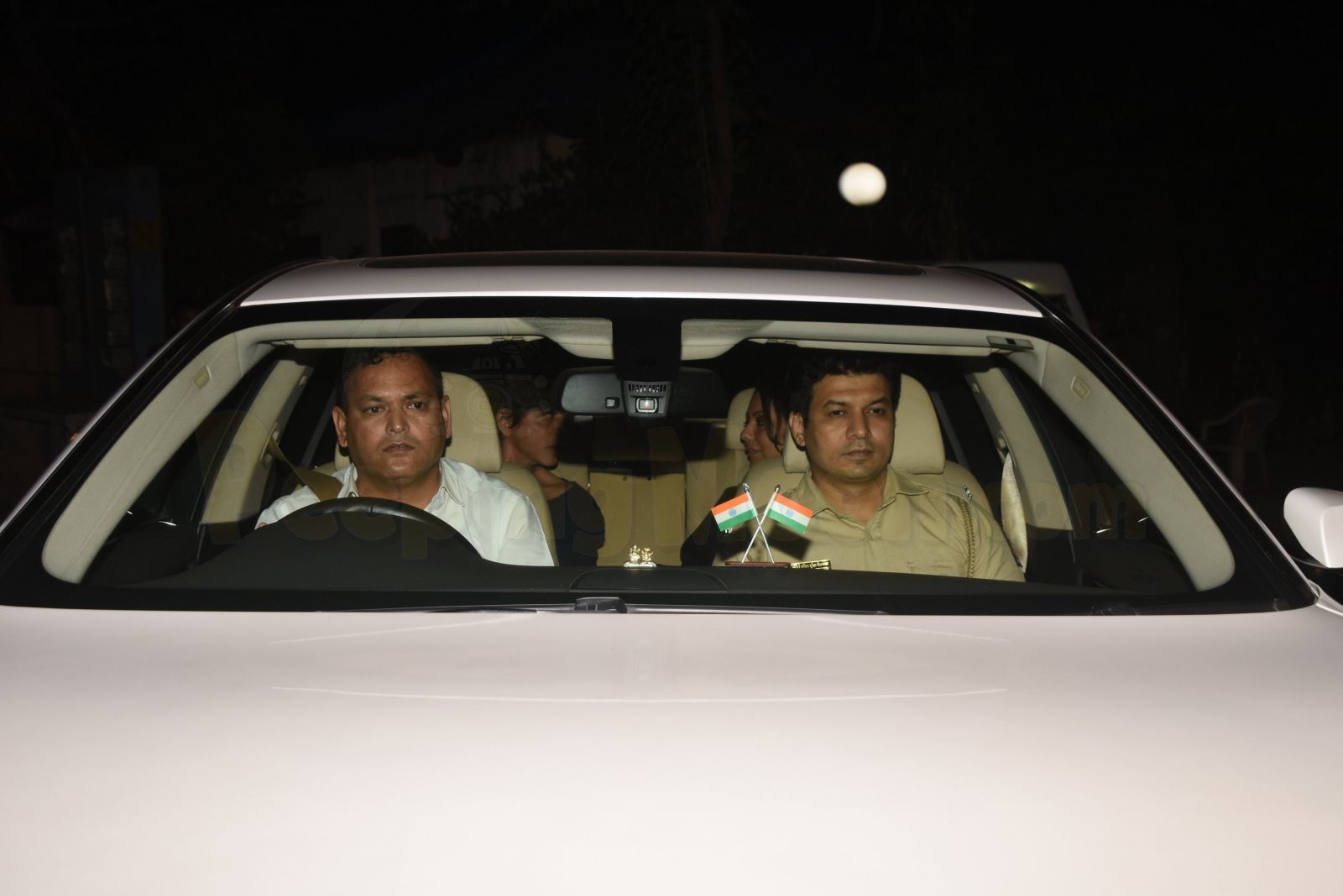 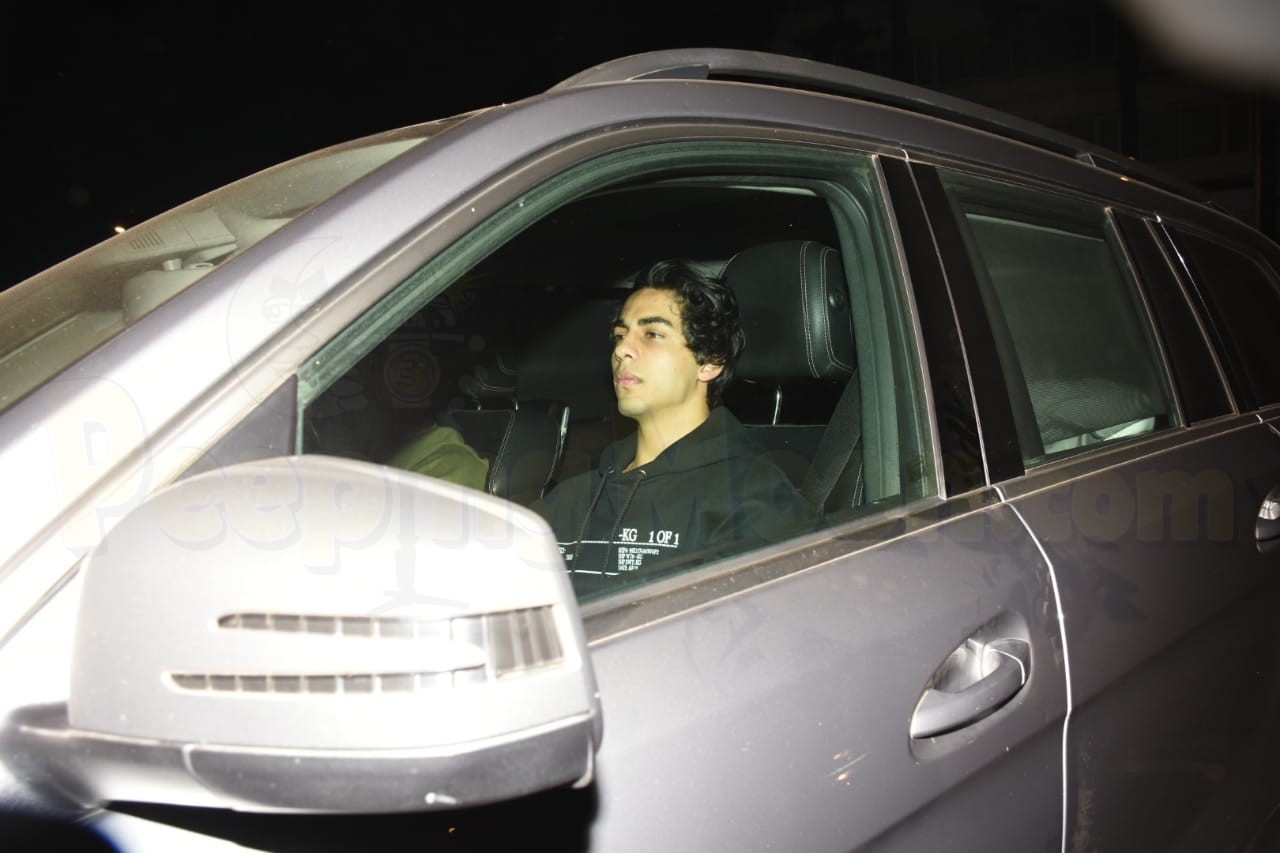 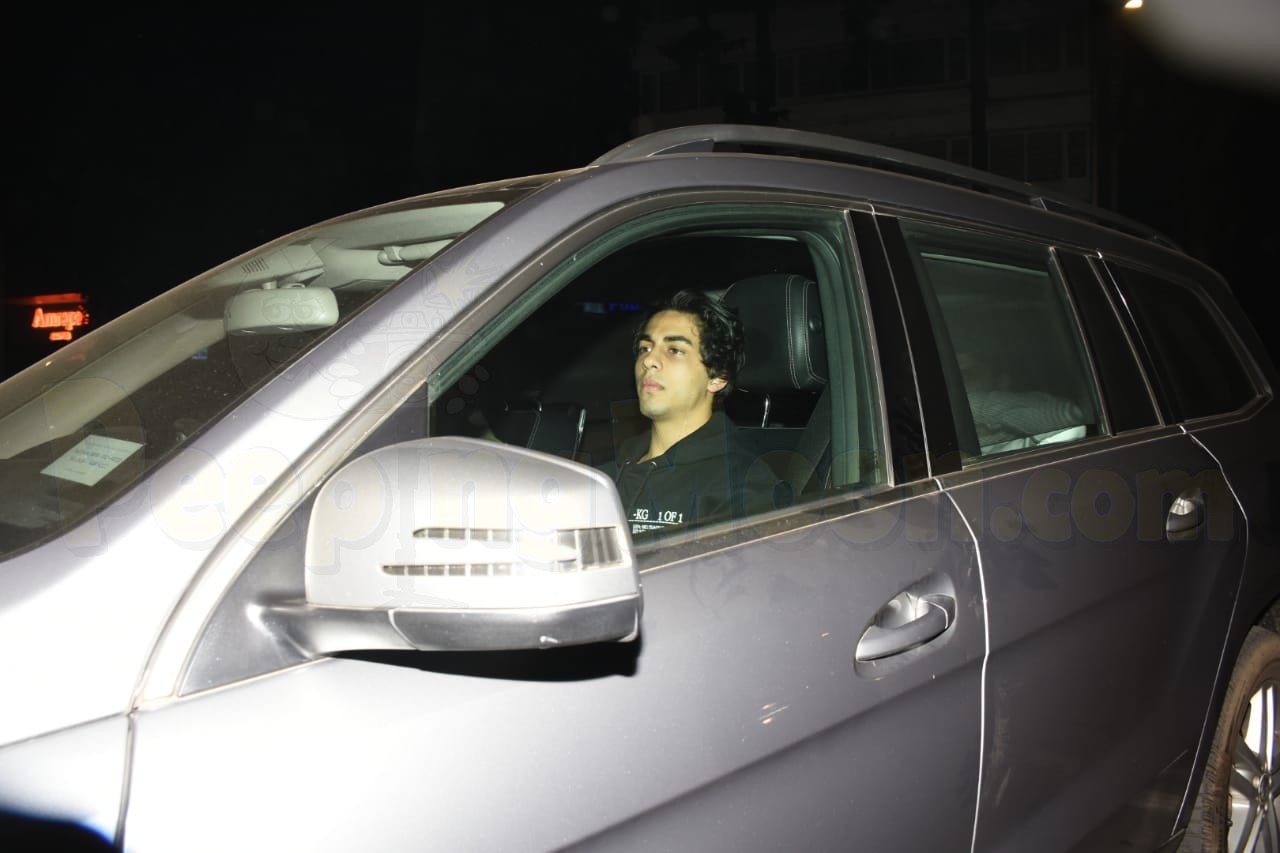 Kareena along with her husband Saif Ali Khan made a pretty appearance at the bash. Joining her was Karisma Kapoor. 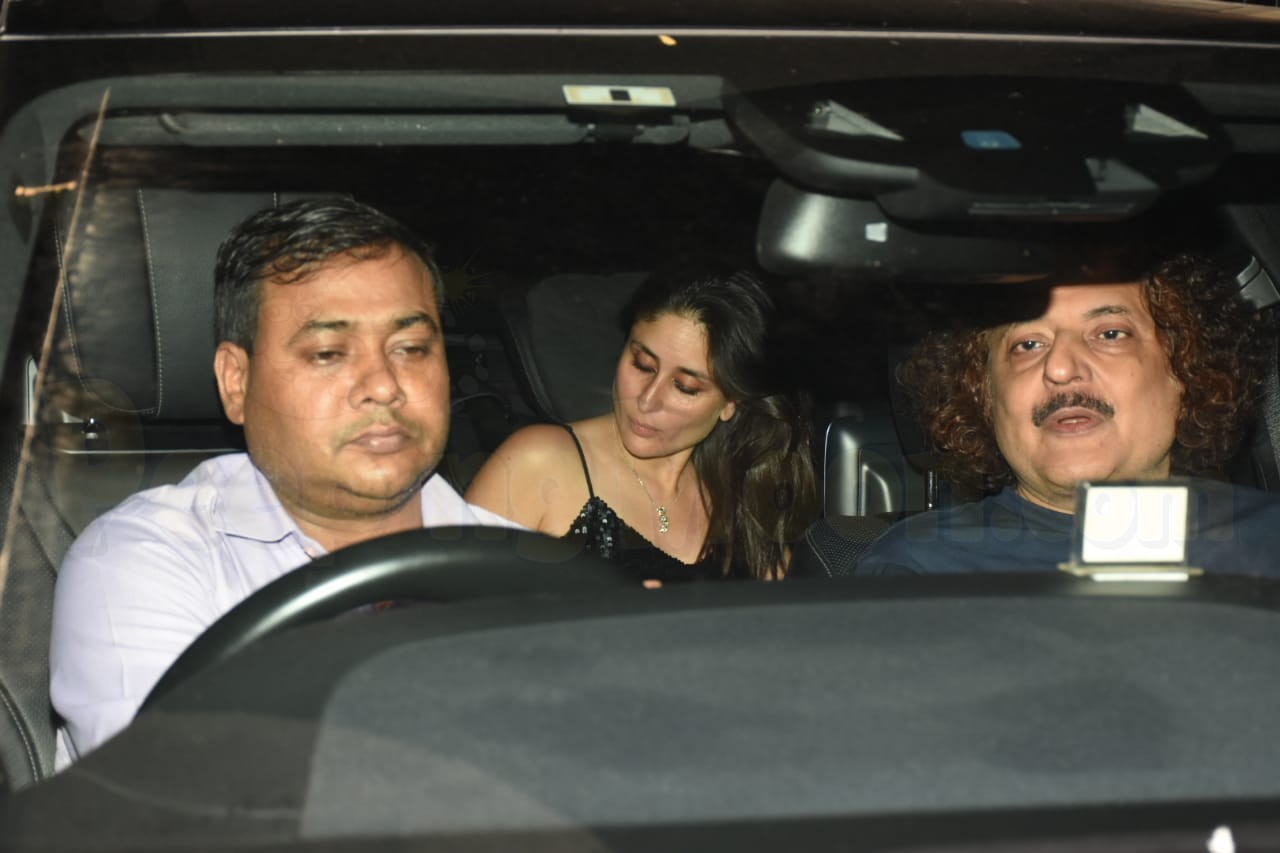 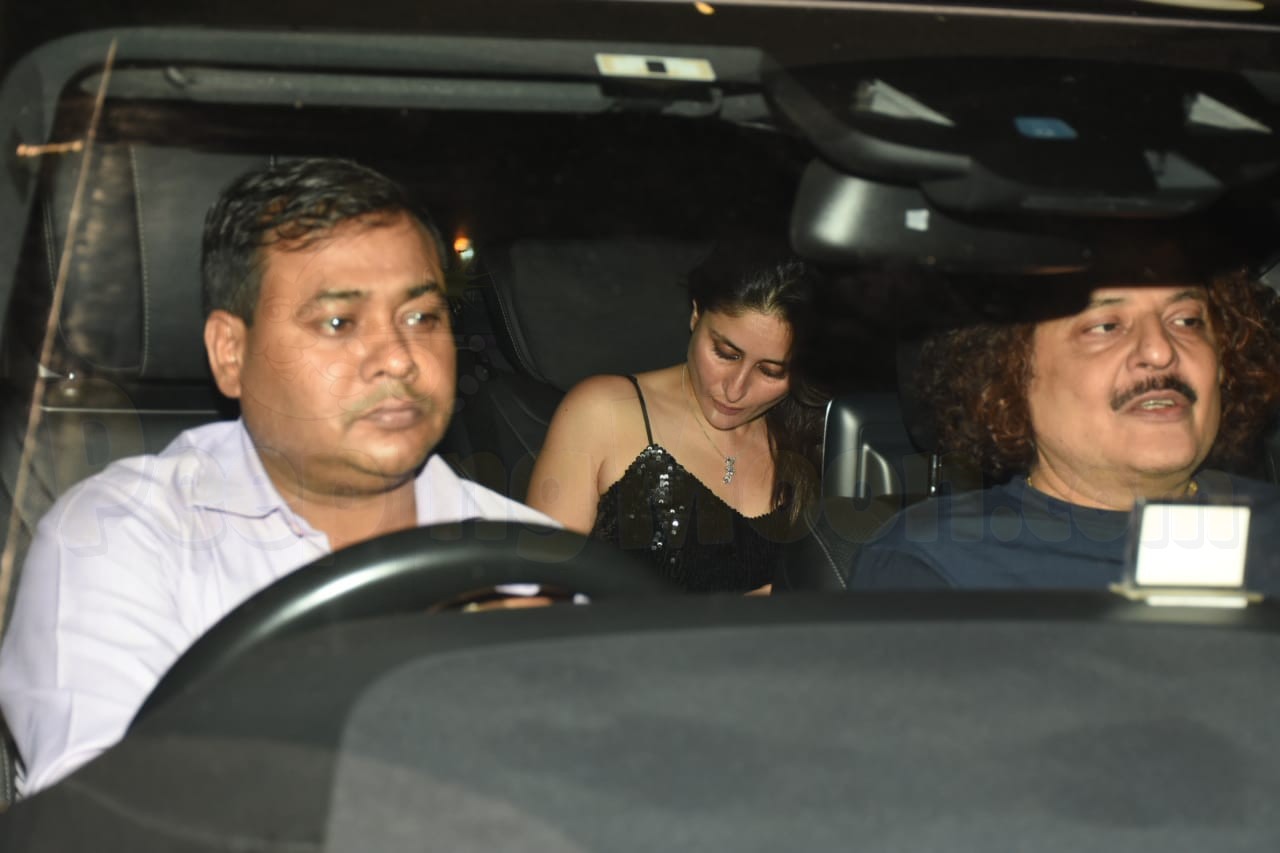 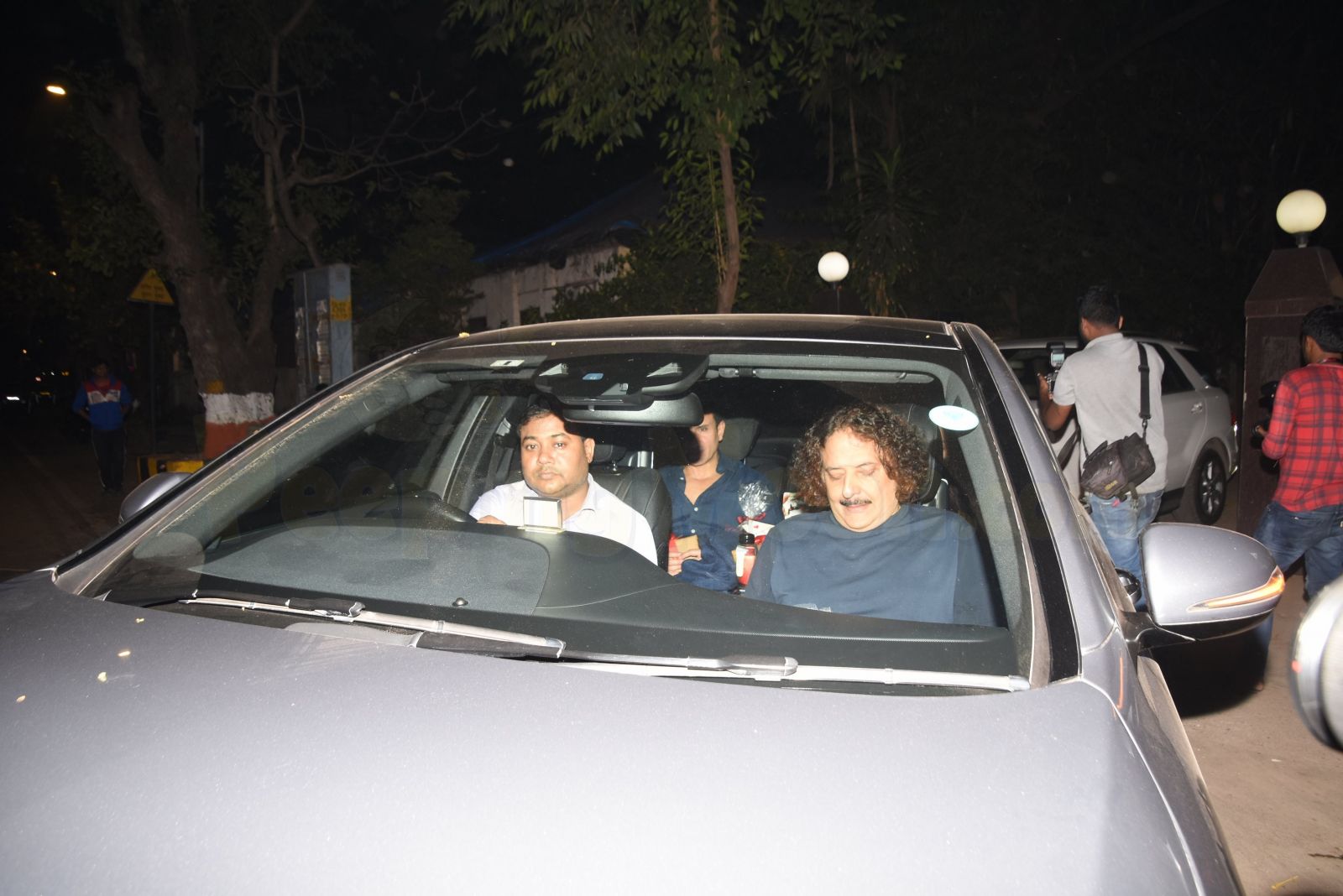 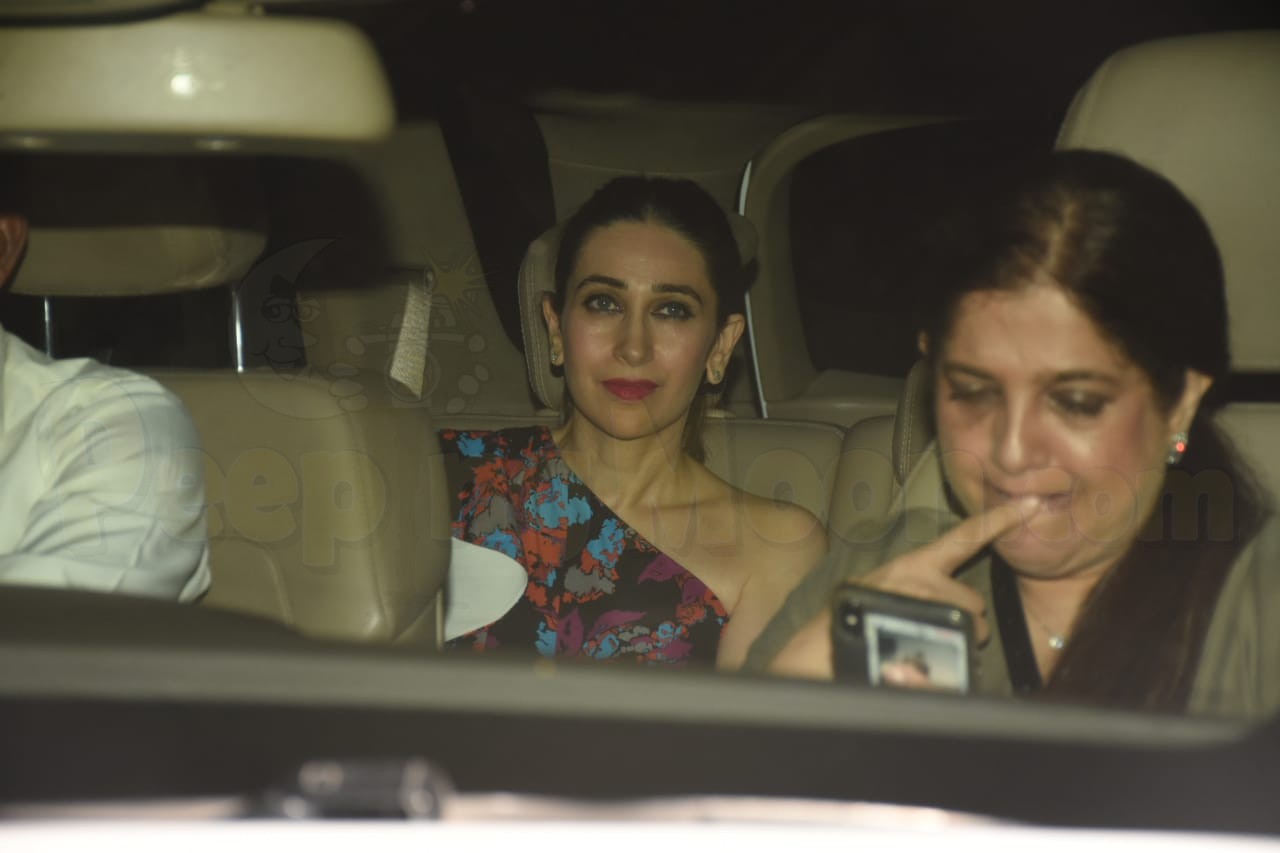 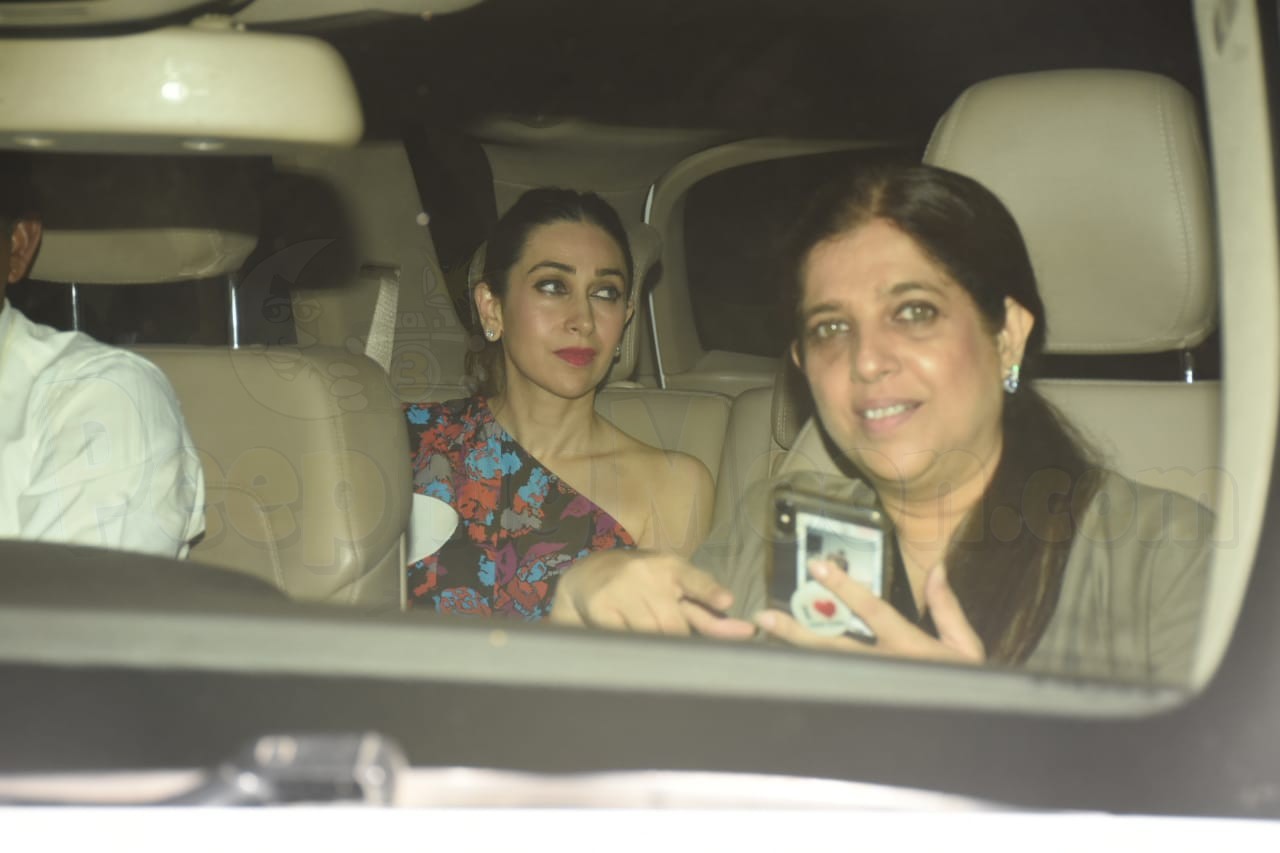 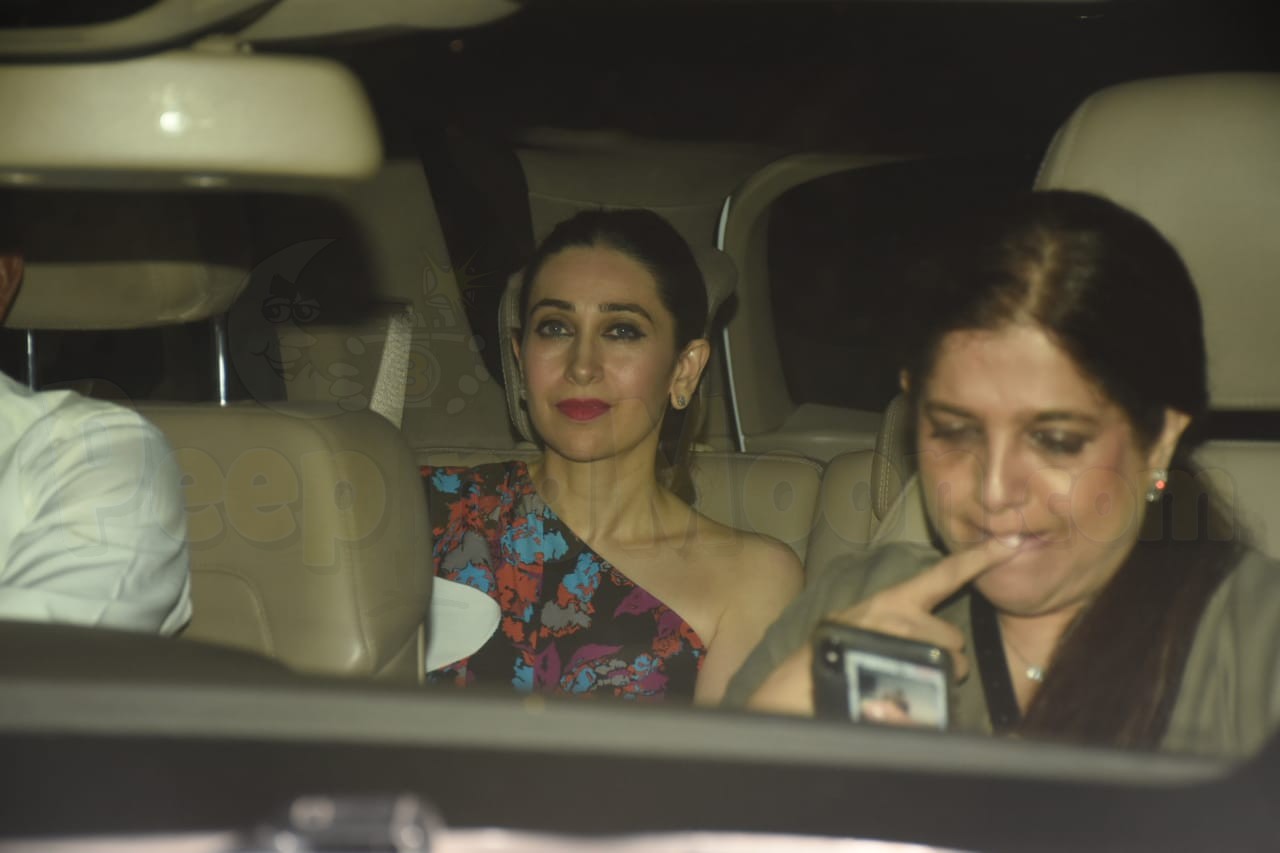 Rishi Kapoor and Neetu Kapoor were also at the party. 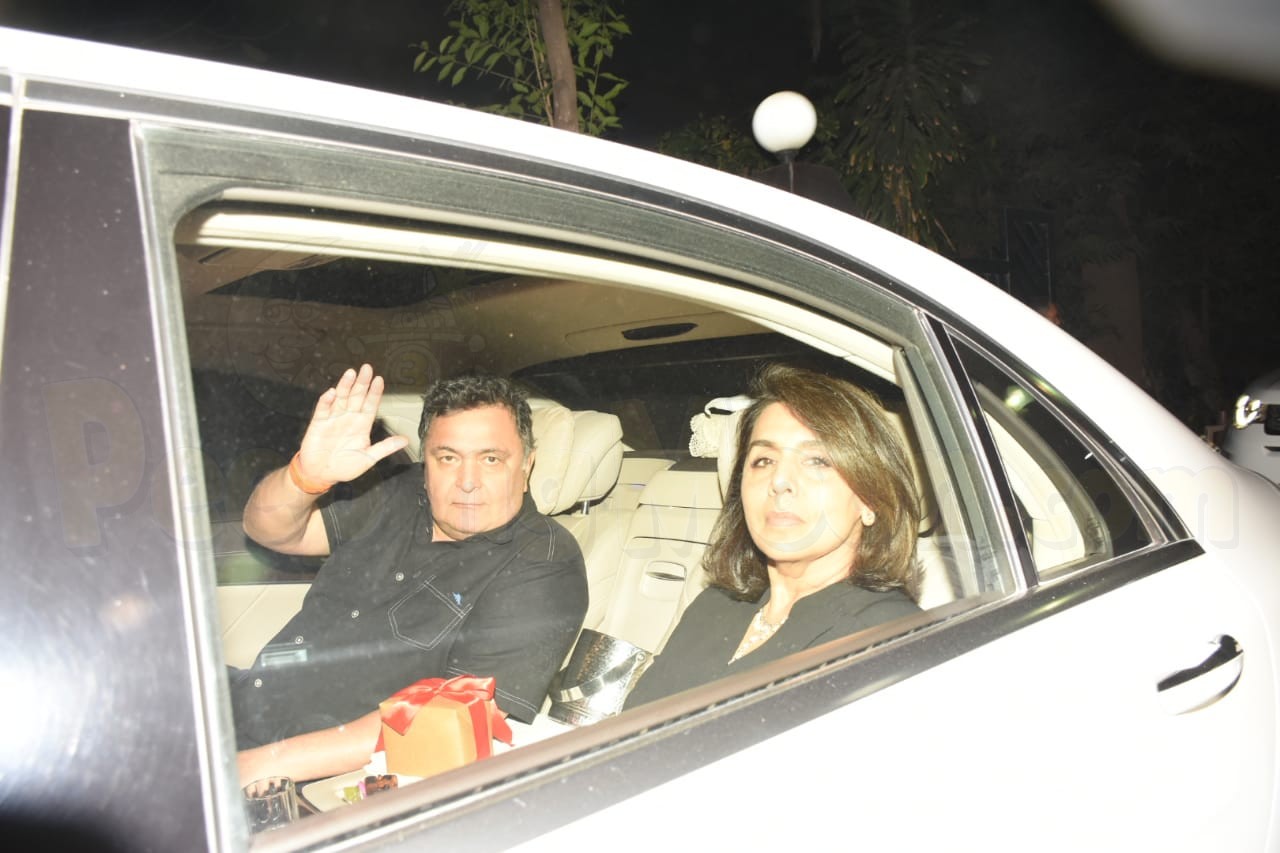 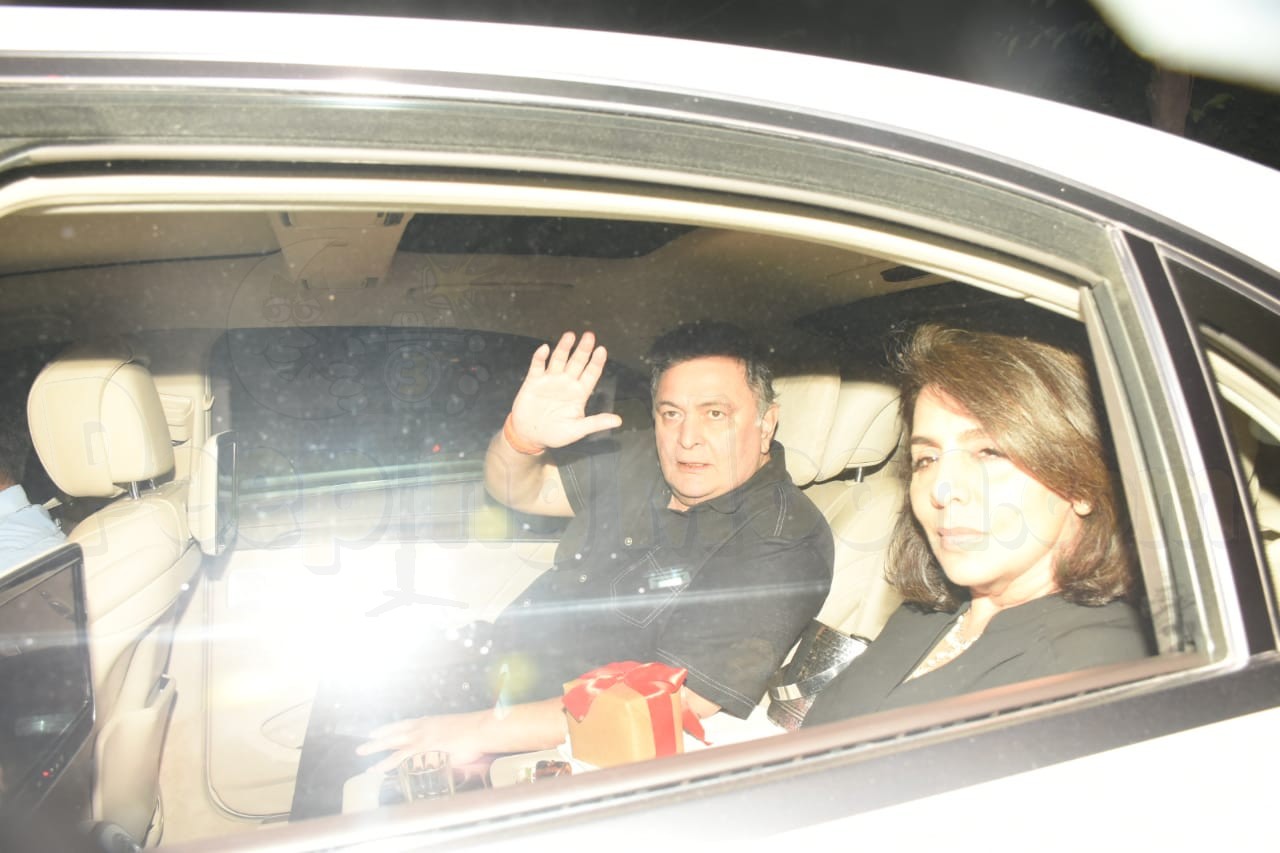