Advertisement
HomePHOTOSPAPARAZZIVarun Dhawan meets his 'Badrinath' director Shashank Khaitan at his office, is it for his new film with Kiara Advani and Bhumi Pednekar?

Varun Dhawan meets his 'Badrinath' director Shashank Khaitan at his office, is it for his new film with Kiara Advani and Bhumi Pednekar?

It was only a few days back that reports of Varun Dhawan's collaboration with his Badrinath Ki Dulhaniya director Shashank Khaitan flooded the internet. As per reports of a leading daily, the Dulhania franchise duo will be reuniting for their third collaboration together. Joining Varun in the lead will be Kiara Advani and Bhumi Pednekar, if reports are to be believed. According to sources close to the development, Karan Johar, who will be producing the out-and-out commercial entertainer under his banner Dharma Productions, and Shashank, after contemplating several options, finalized the trio. “After contemplating several options, Shashank and KJo finalized the trio. They liked the script and were immediately on board,” the source told.

Now, the actor was snapped with Shashank in the city. The duo even posed for the paparazzi. Have a look at their pictures. 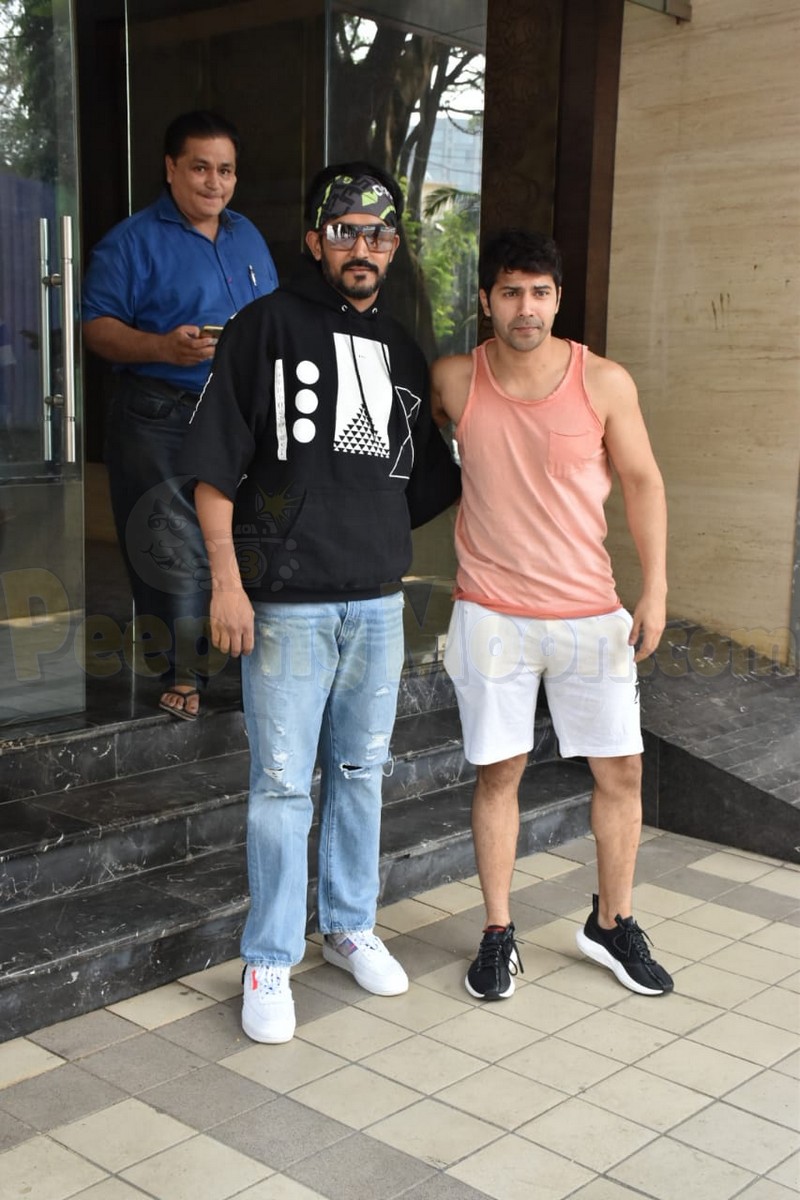 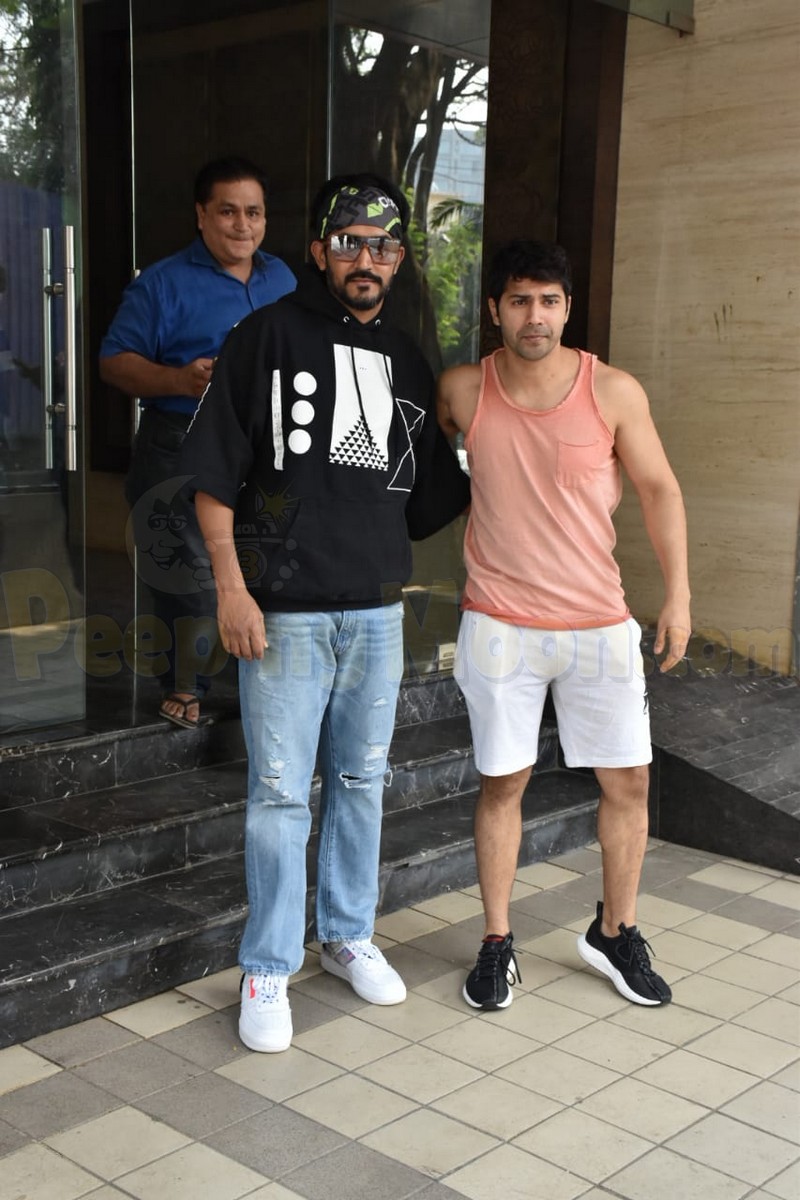 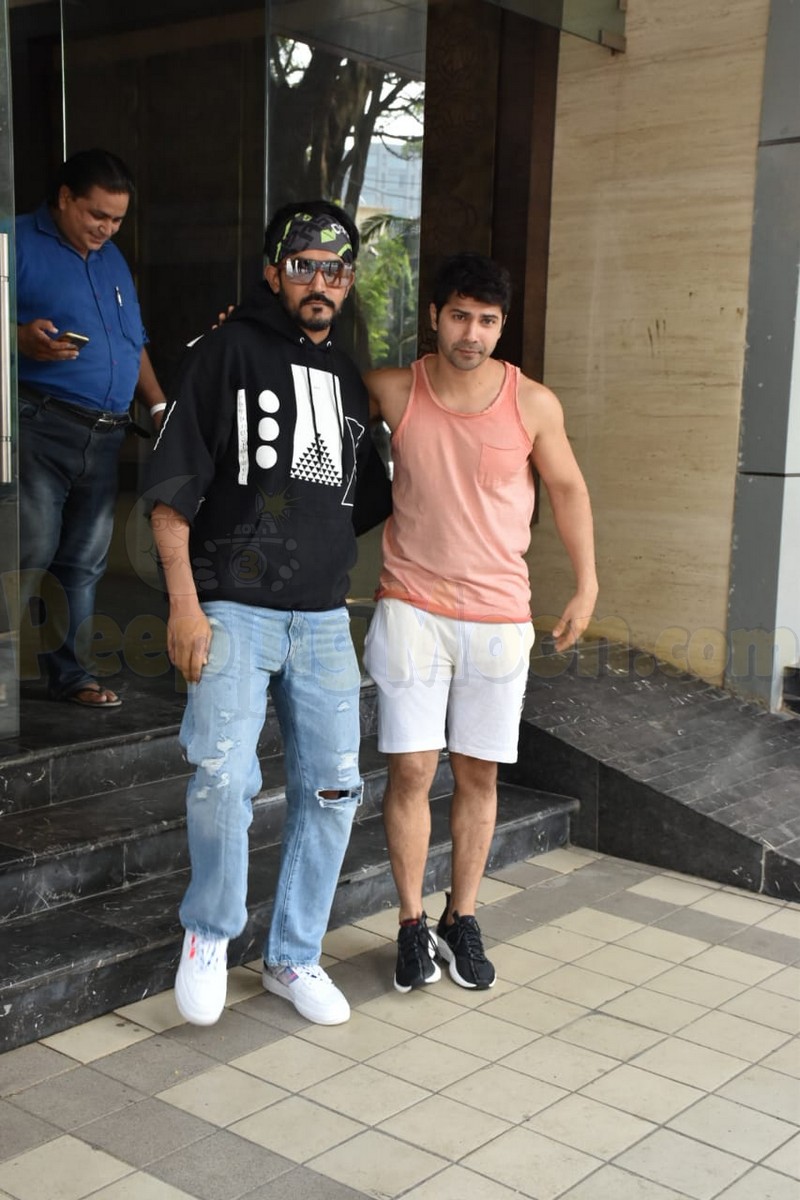 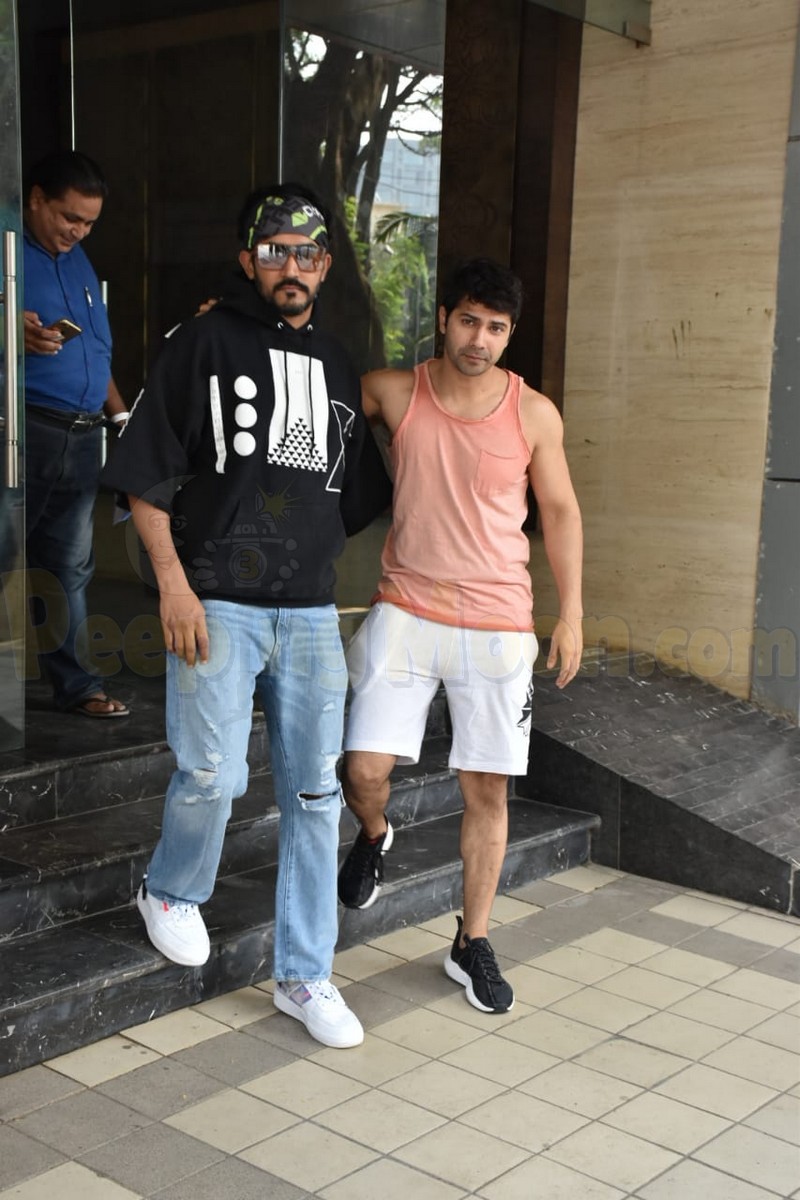 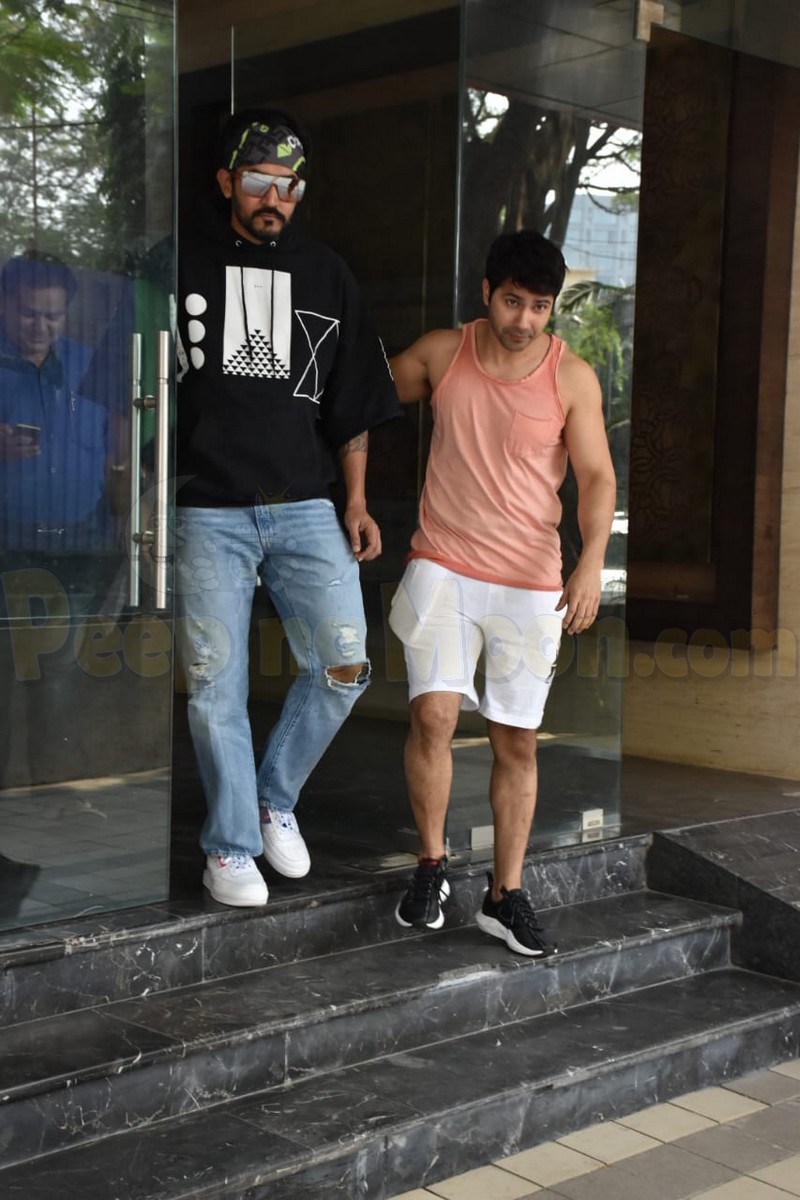 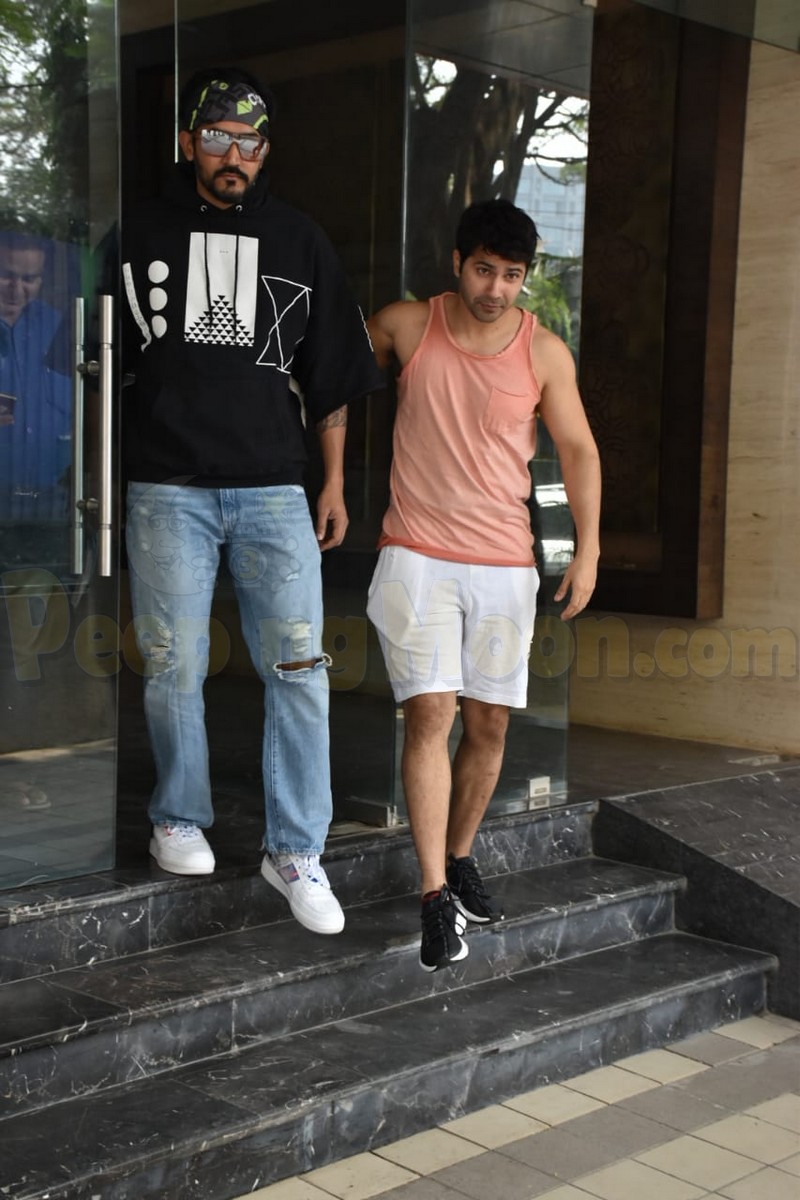 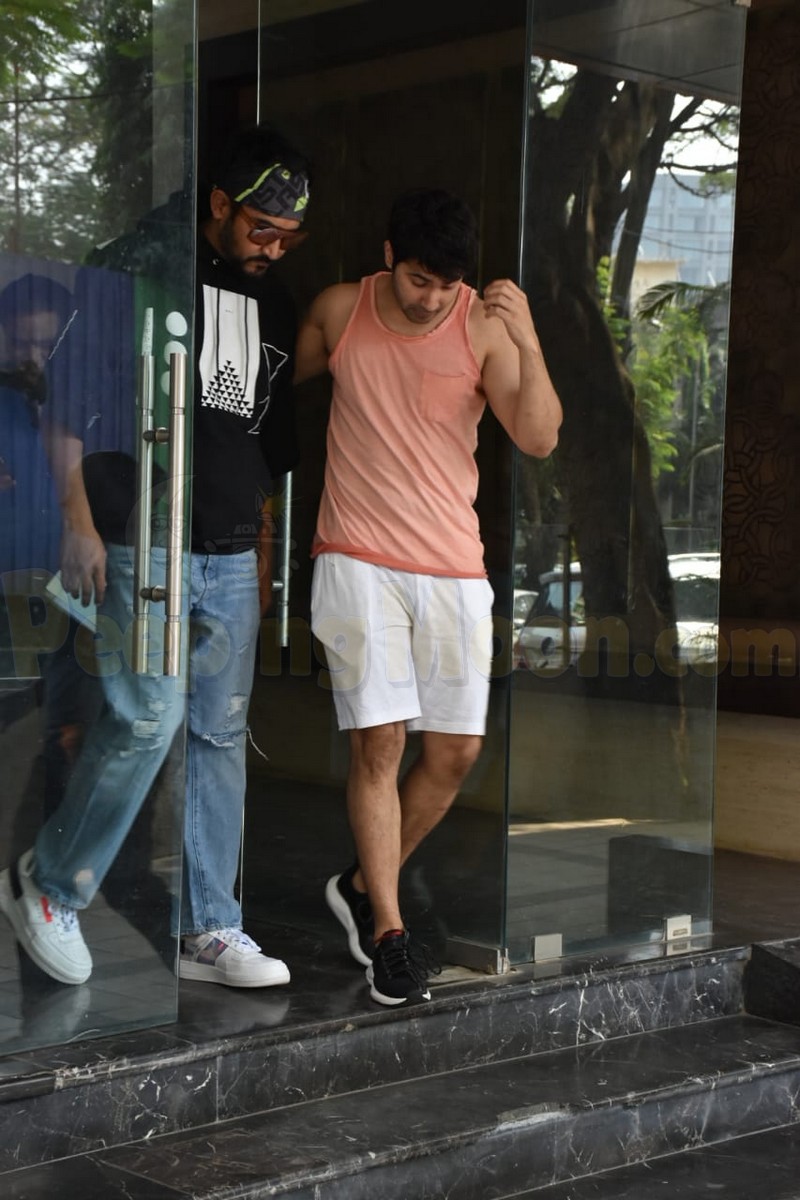 Varun's Coolie No. 1 co-star Sara Ali Khan was also papped in the city. The actress looked pretty in a suit.

Janhvi Kapoor, Sara Ali Khan and Sharmin Segal are all smiles for the