Designers Falguni and Shane Peacock opened their flagship store in Mumbai and the tinsel town was in attendance dressed in their ravishing best. This store also maks interior designer Gauri Khan's foray into the fashion space.

Present at the store launch were Diana Penty, Manushi Chhillar, Waluscha De Sousa and Kanika Kapoor along with renowned photographer Daboo Ratnani and his wife flaunting a variety of the designer duo's outfits. Diana made some heads turn at the event dressed in an intricately detailed sheer gown. 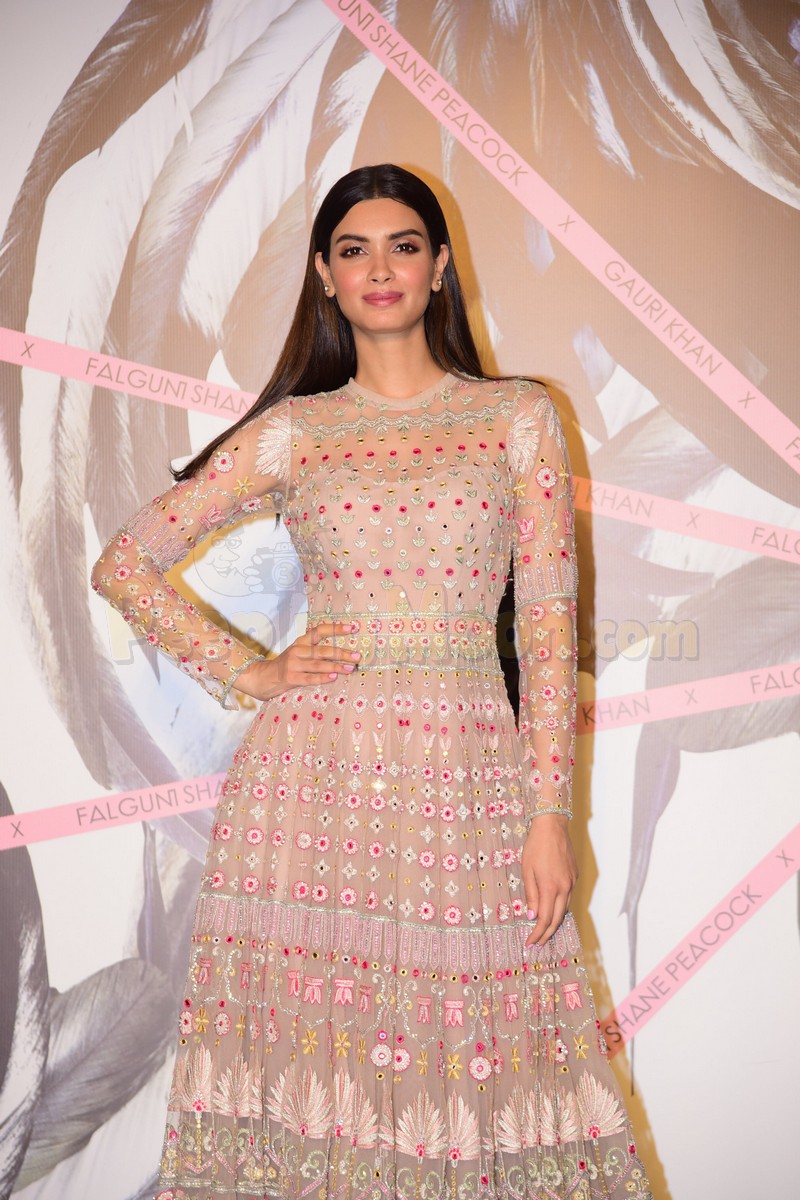 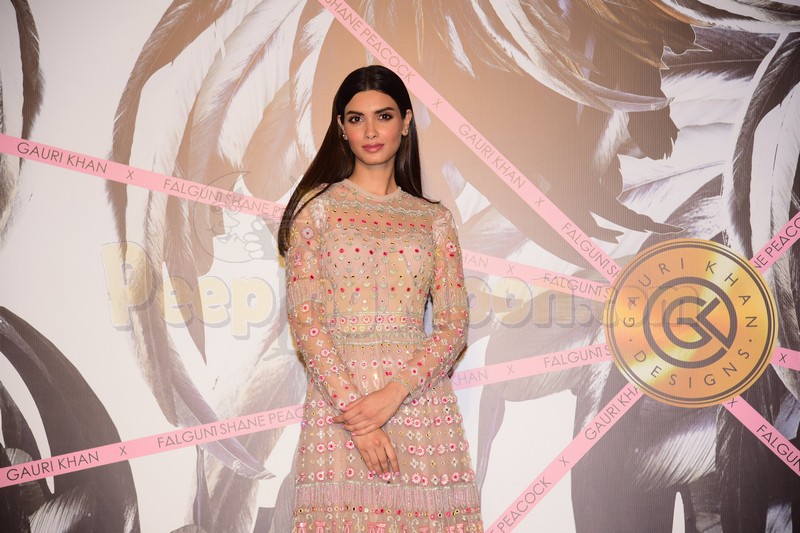 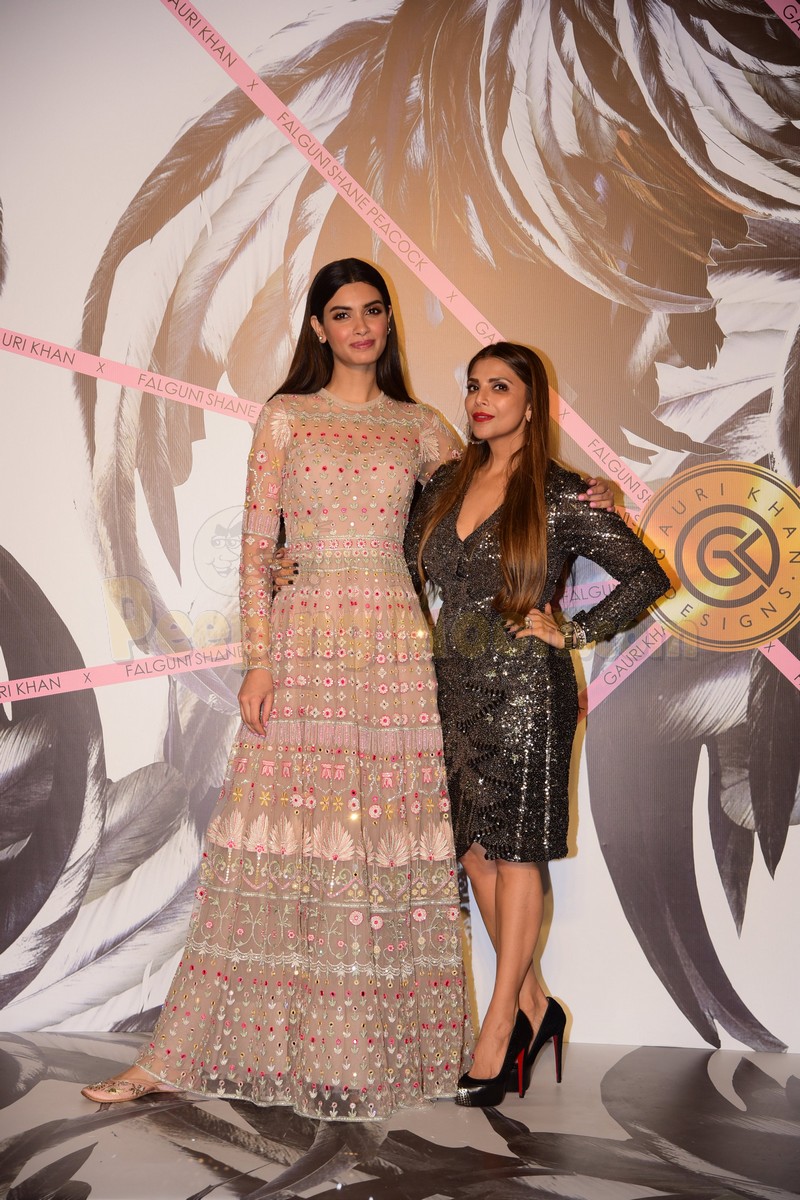 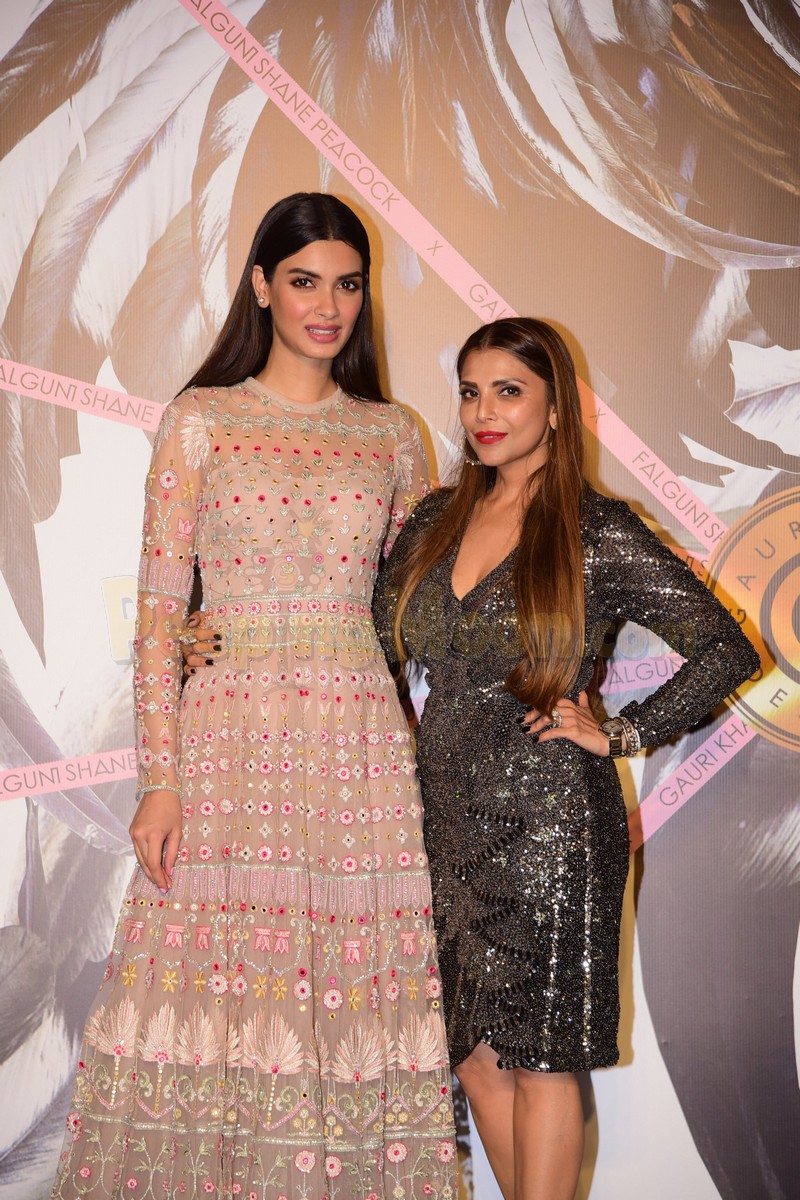 Maanushi was s scintillating vision to behold in this shimmery dress from the designer’s collection. 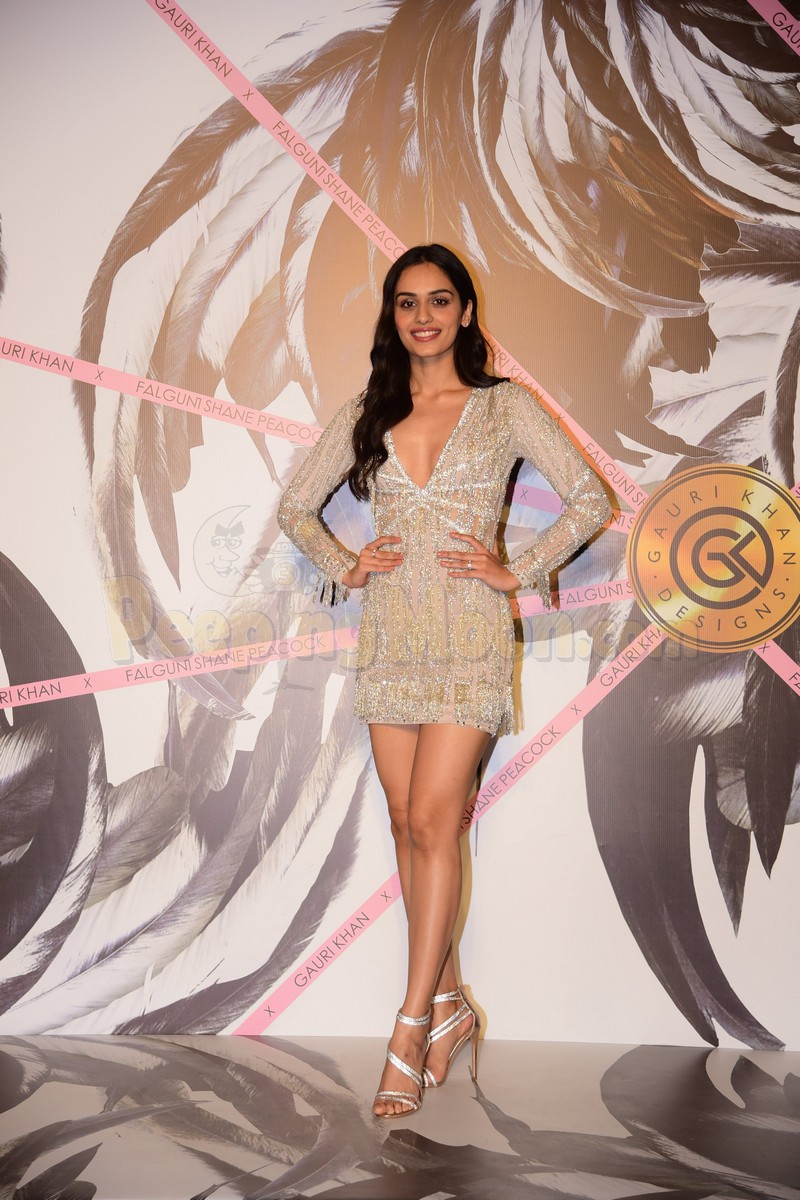 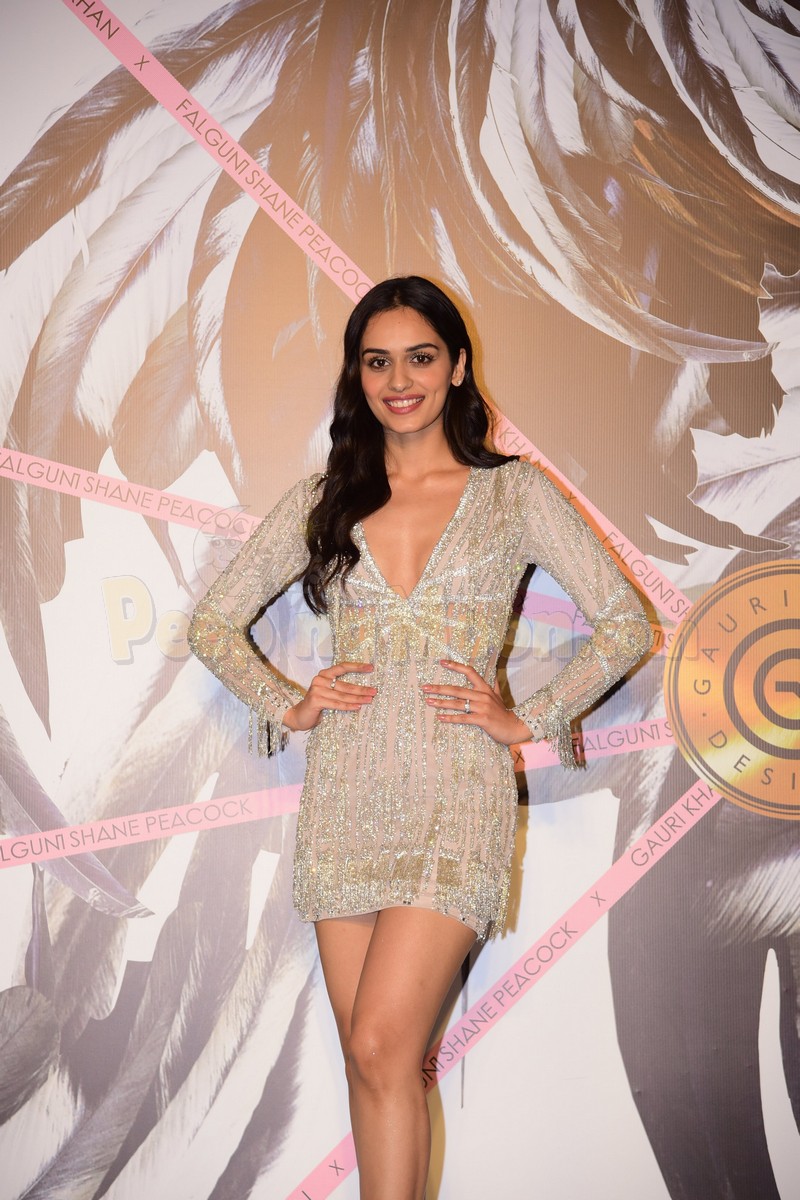 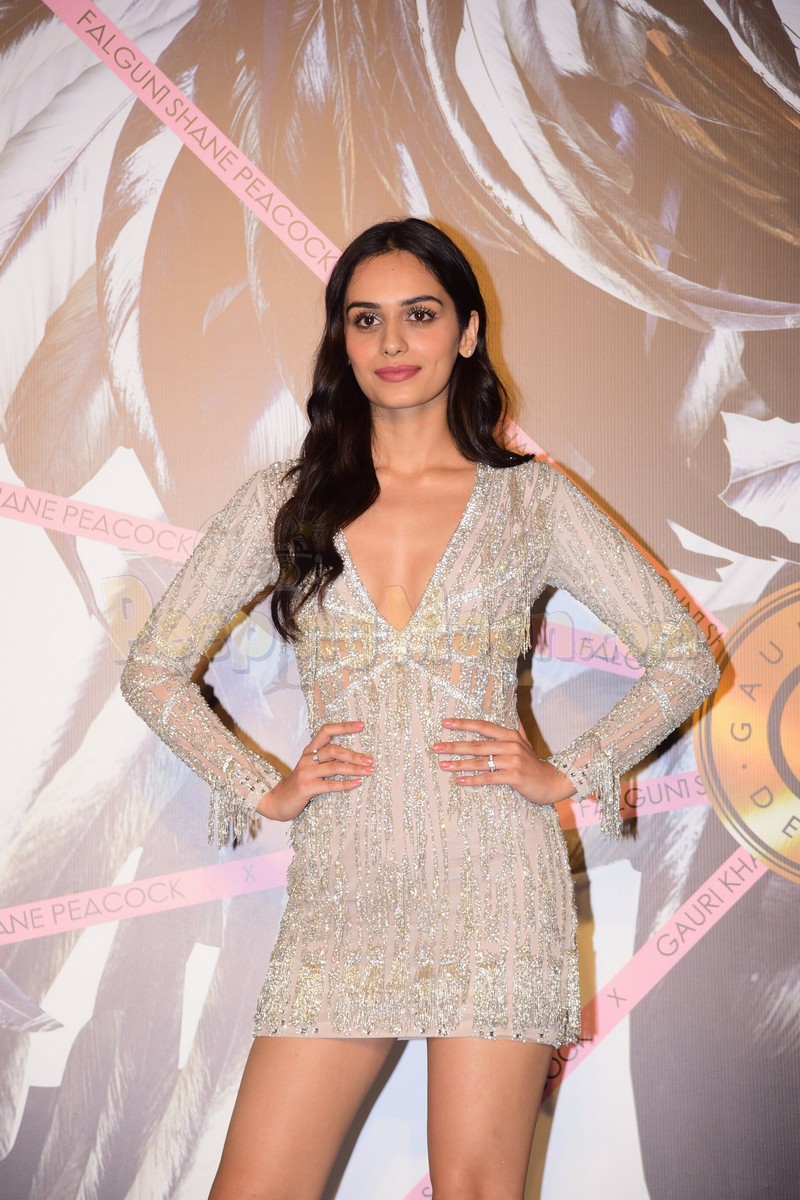 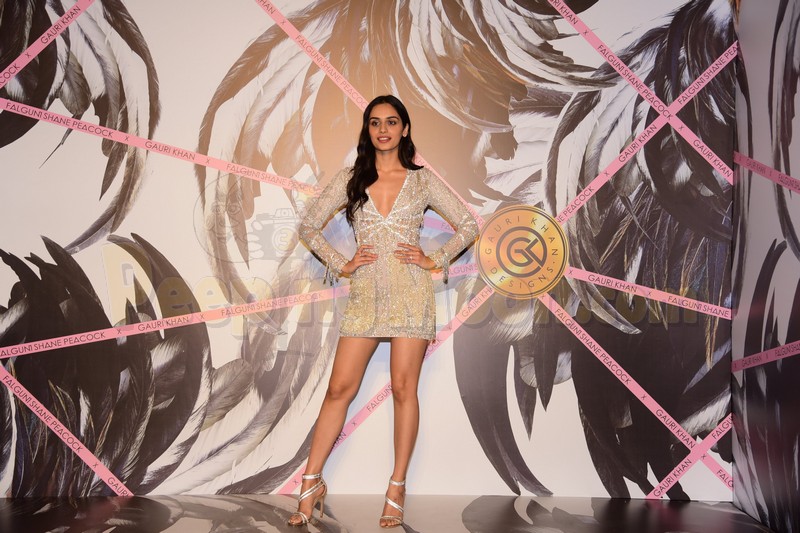 Waluscha and Kanika were also in attendance dressed in their fashionable best. 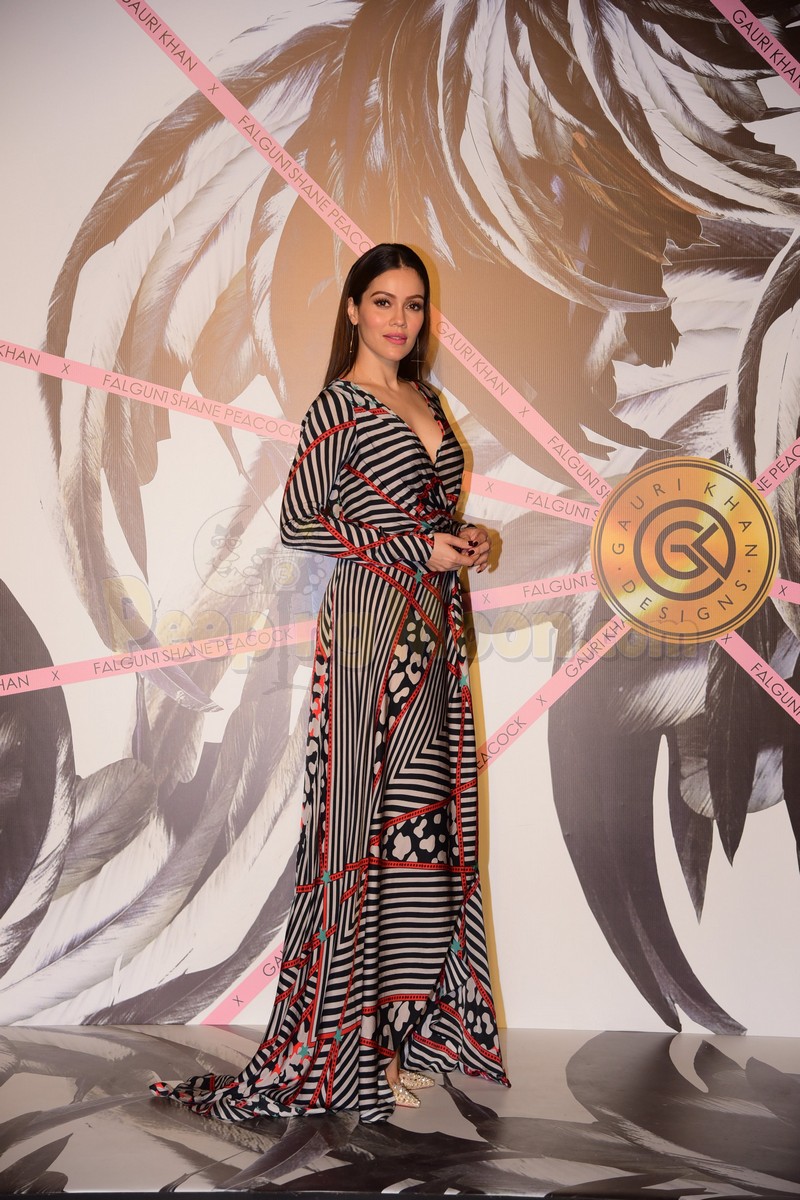 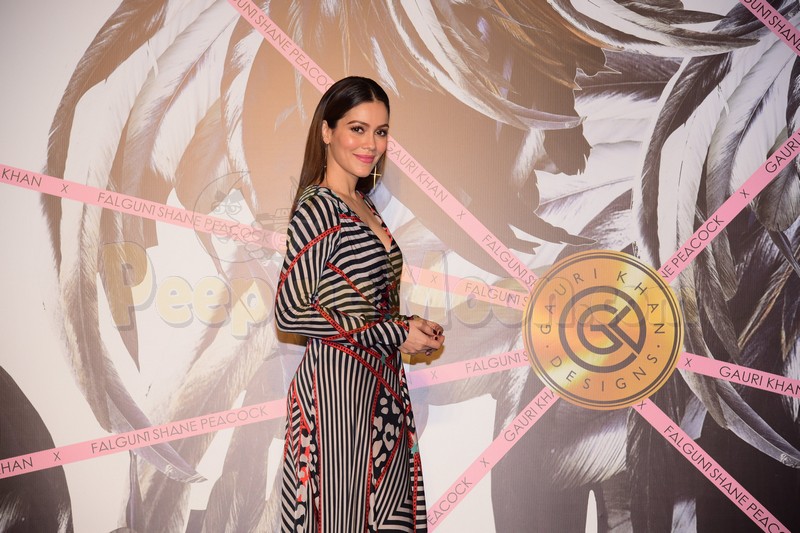 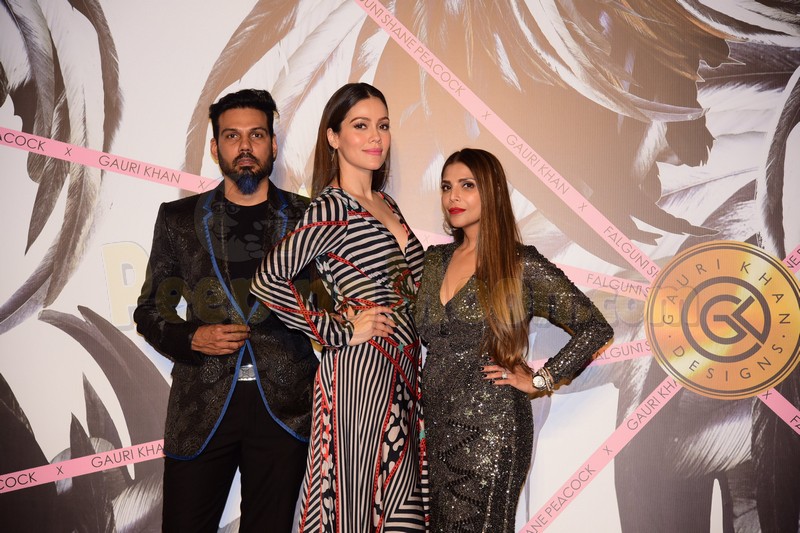 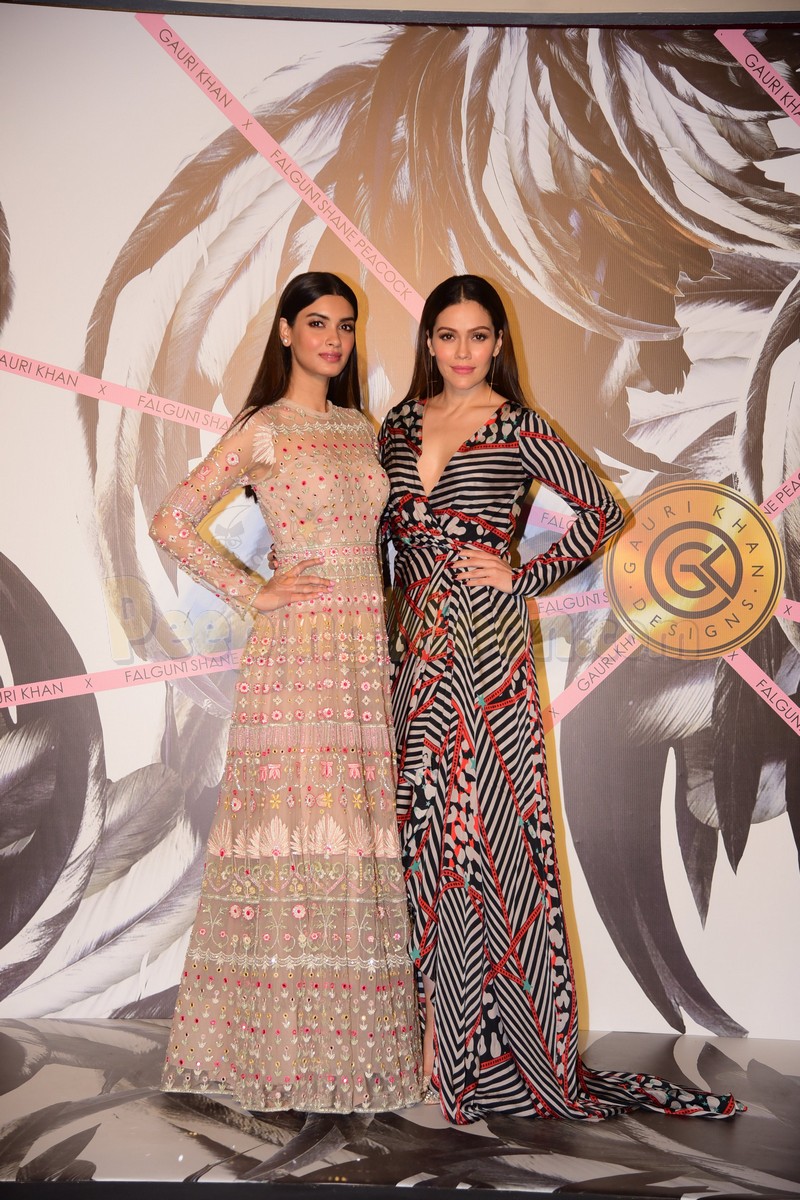 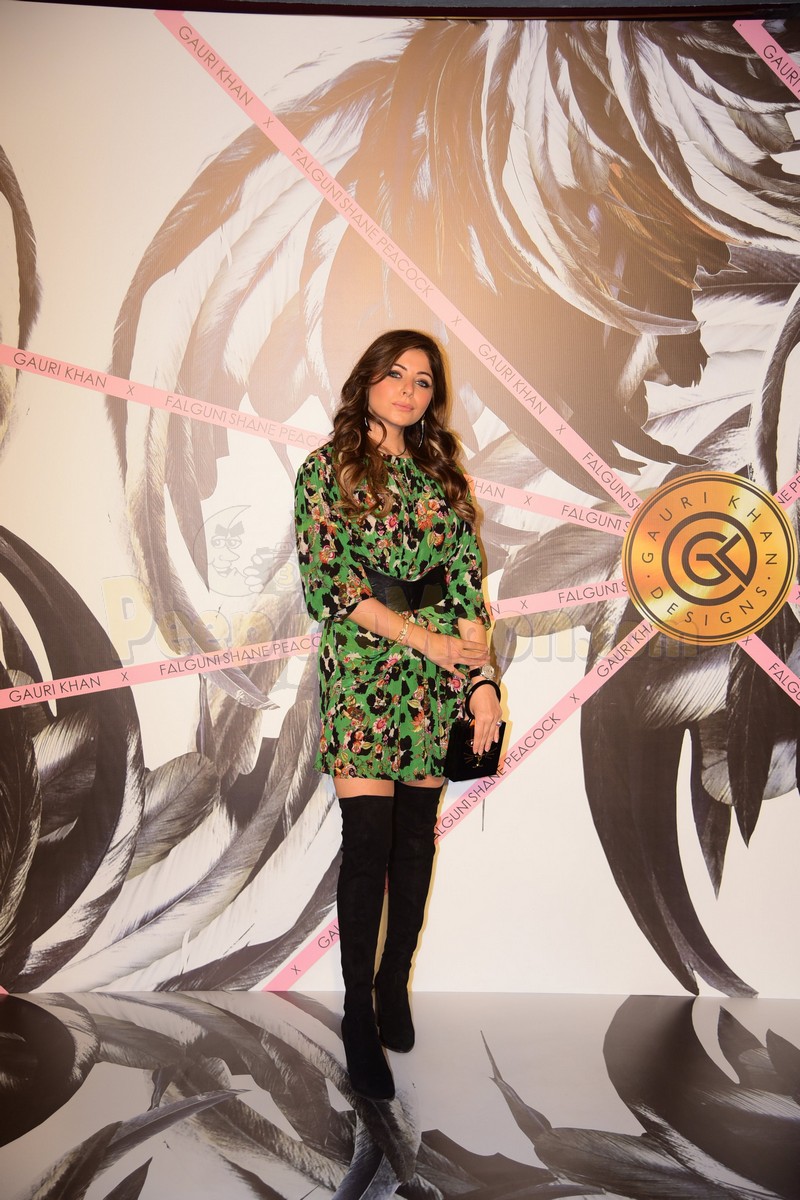 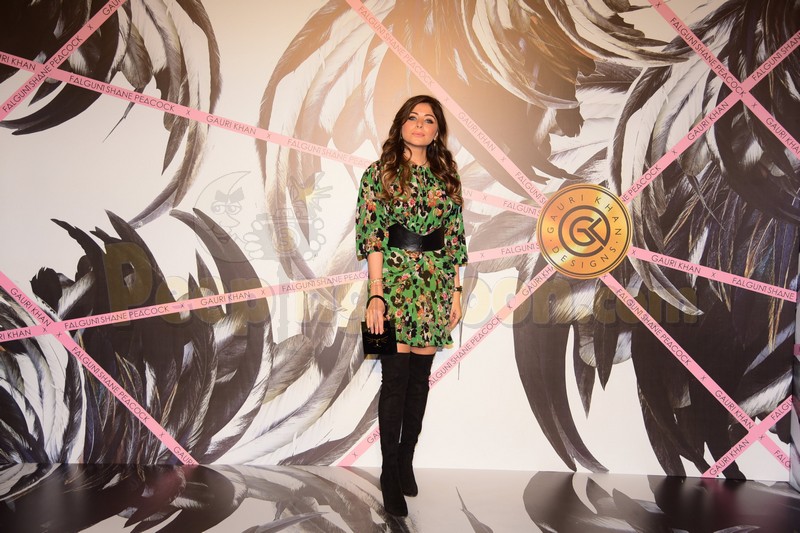 Daboo struck a pose along with his wife. 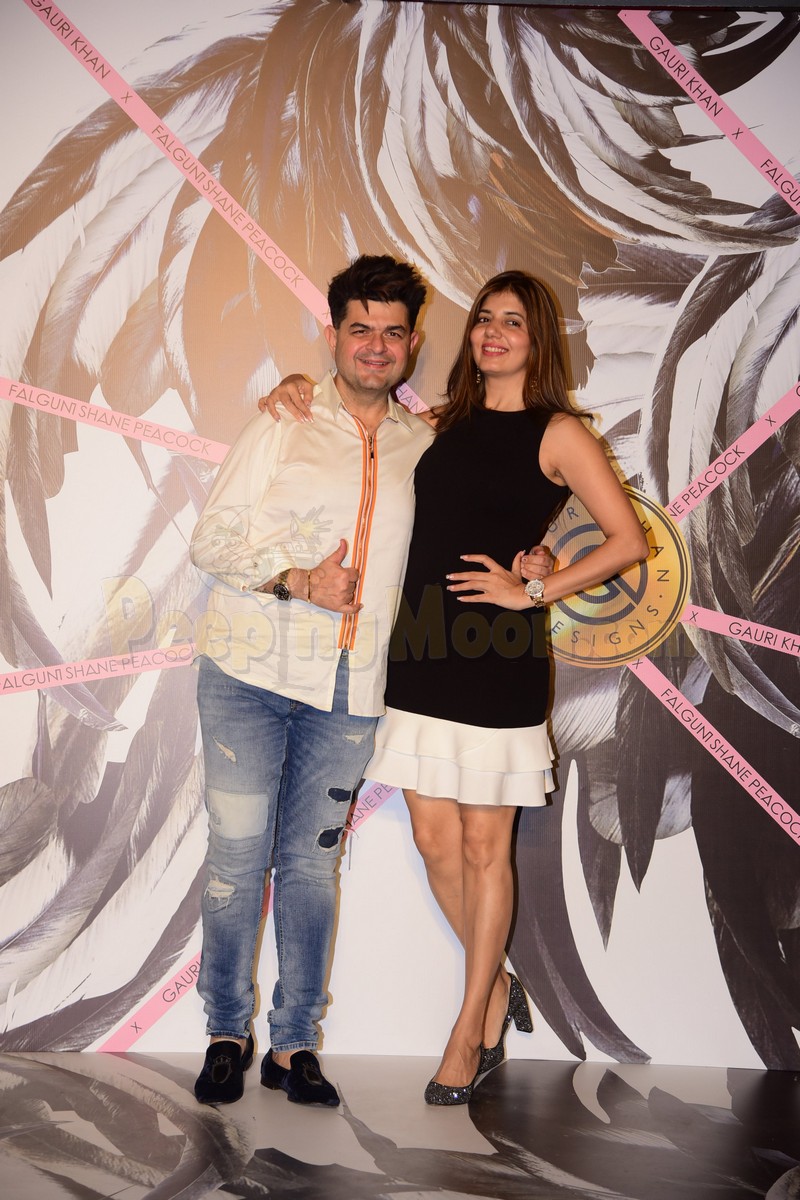 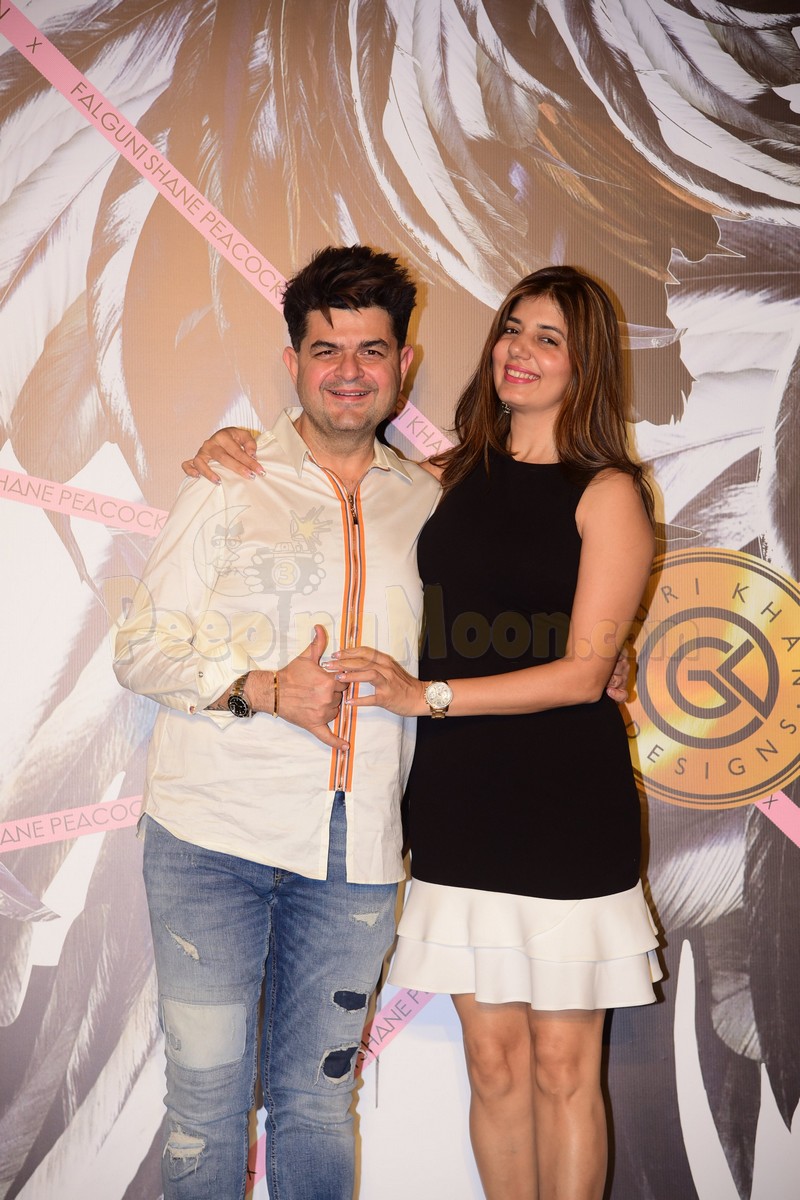