Sidharth Malhotra's-Tara Sutaria's-Riteish Deshmukh's action-drama Marjaavaan had curated the right amount of anticipation ever since the first poster of the film were released a few months ago. The quintessential Bollywood masala entertainer directed by Milap Zaveri undoubtedly stood amongst the highly awaited projects and now, with the film finally at the theatres from today, fans have flocked to the nearest cinema house to catch their beloved stars pack some punch onscreen. And considering the amount of love and support the film received from the first-day first show itself, the lead stars of Marjaavaan, Sidharth and Riteish, gave the audience a pleasant surprise by visiting the renowned Gaiety Galaxy theatre on Friday night during an ongoing screening of the film.

Sidharth and Riteish, who play the role of Raghu and Vishnu respectively in Marjaavaan and are at loggerheads onscreen, seemed overwhelmed with the response the audience and fans gave for the action masala drama. Waving out to each one of them and sending out their love, the actors were clicked making an exit from the theatre premise. 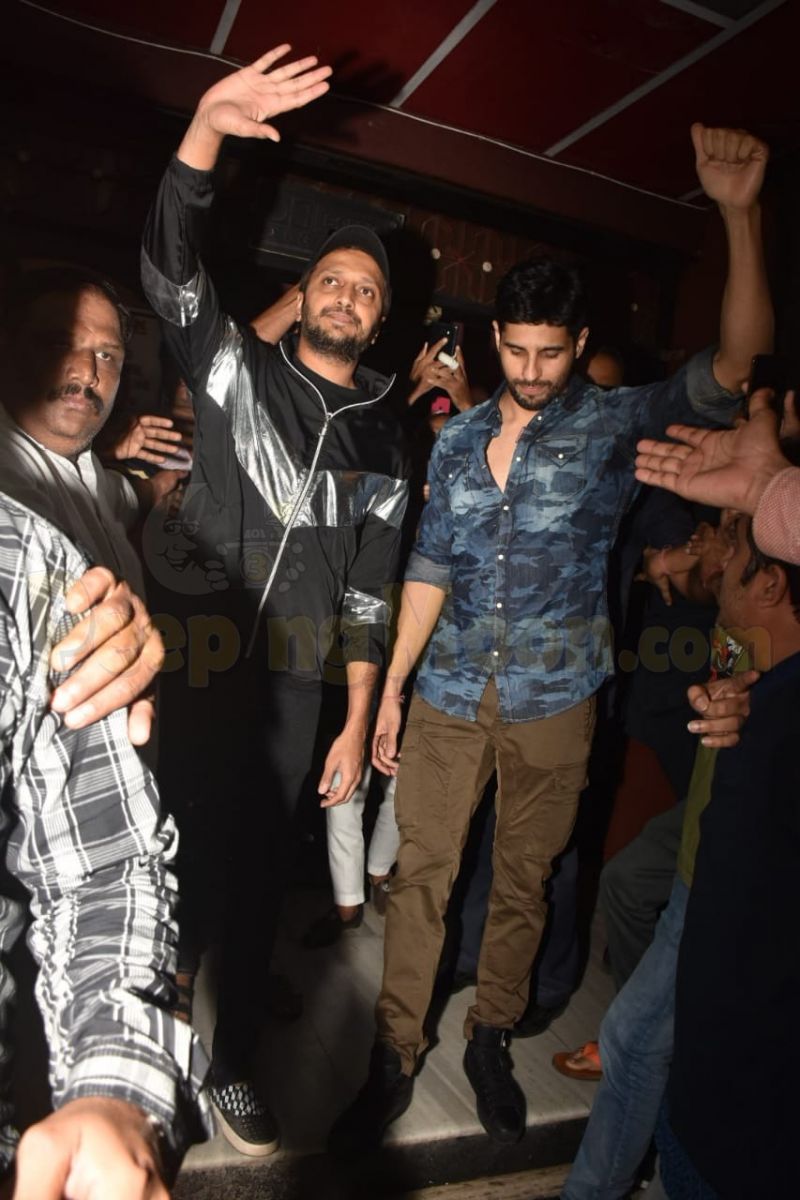 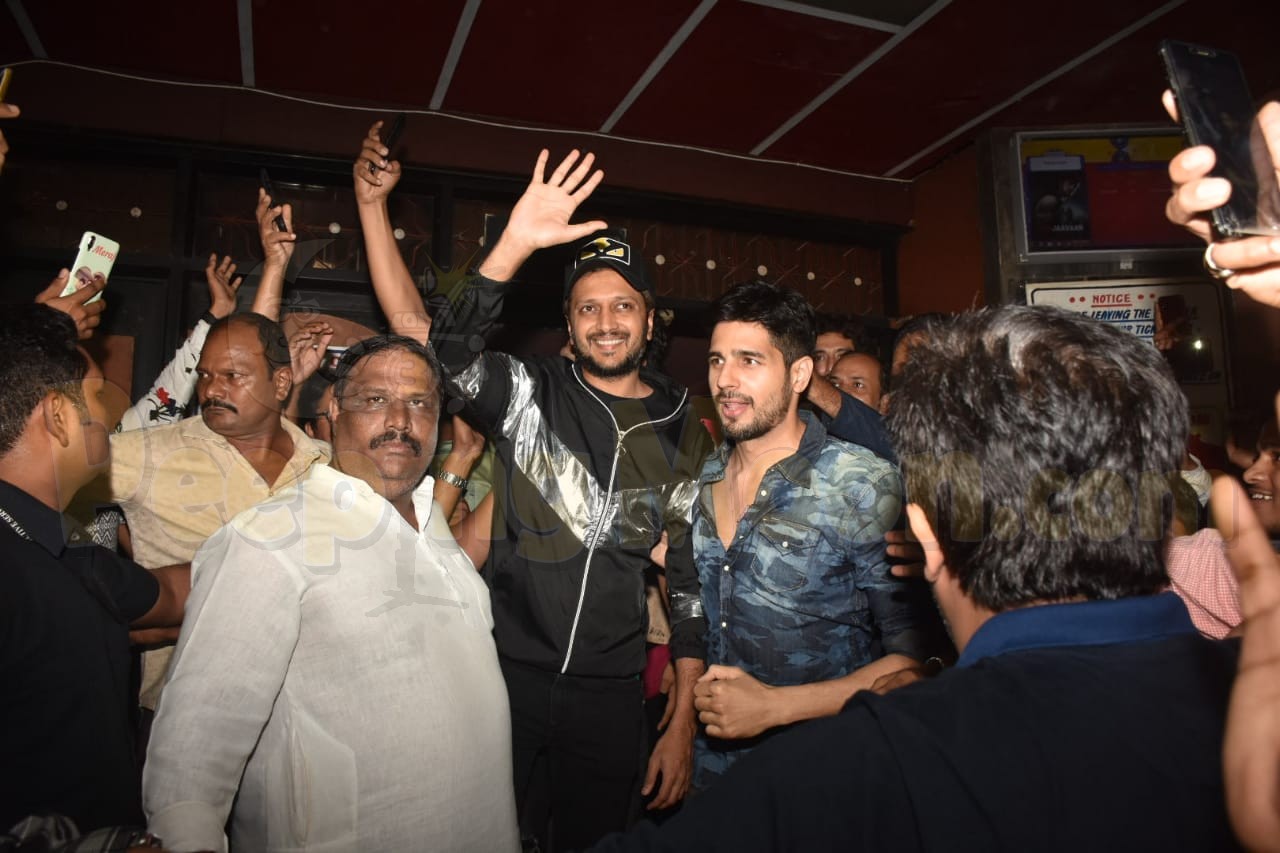 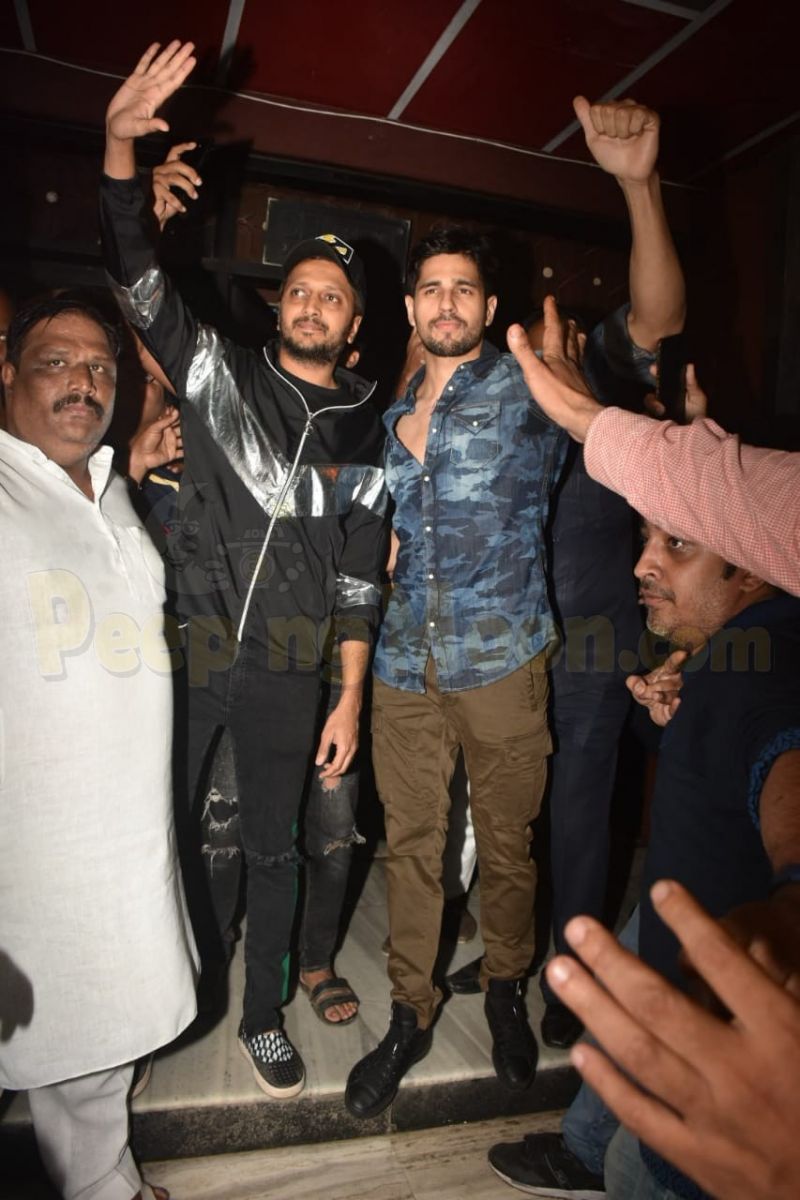 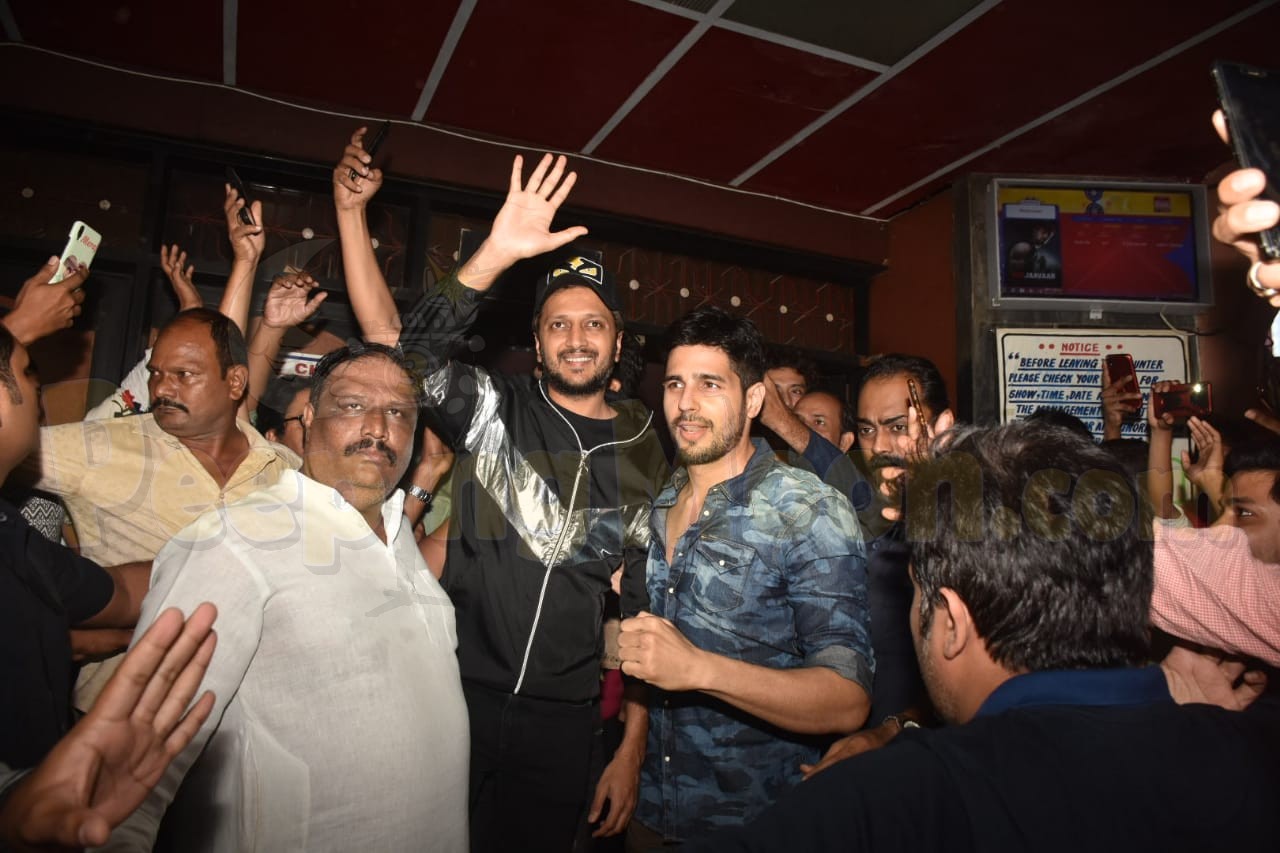 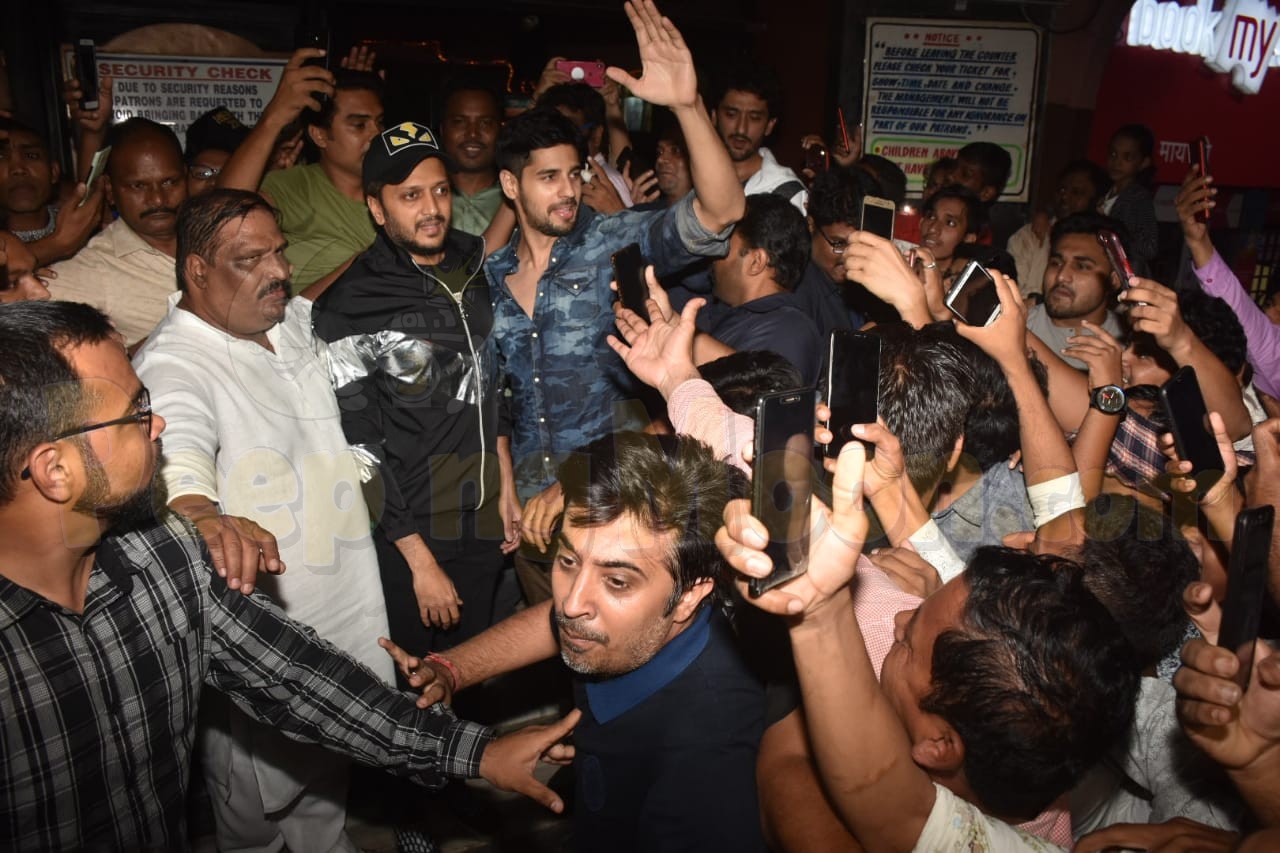 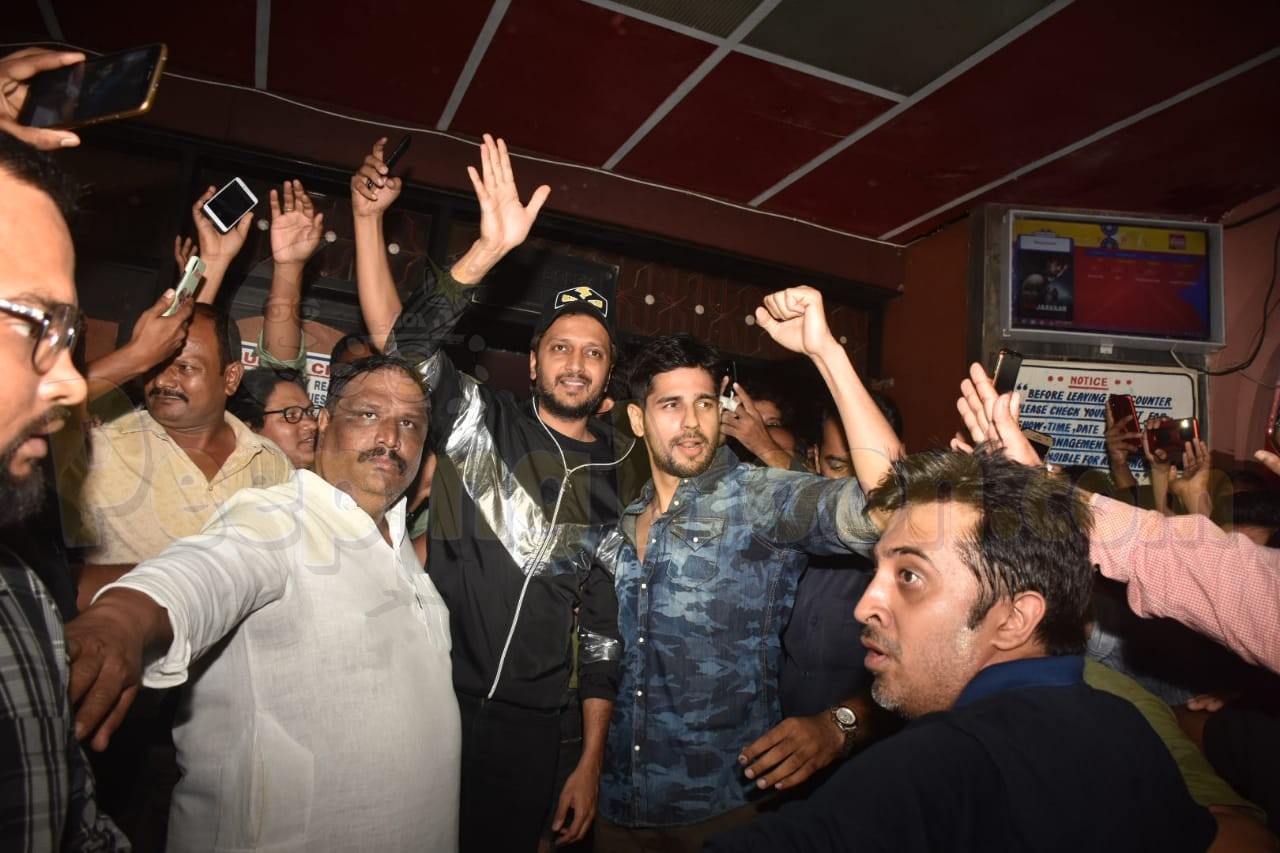 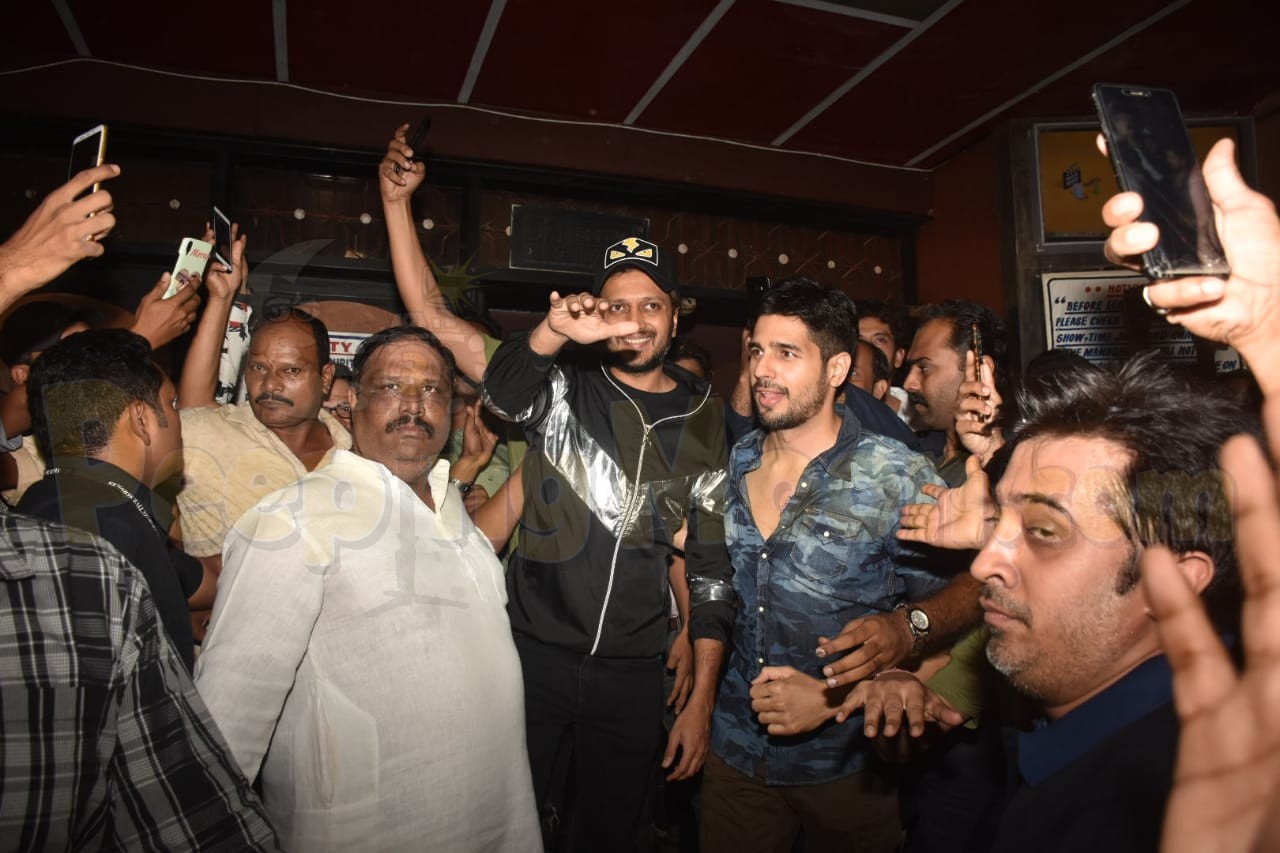 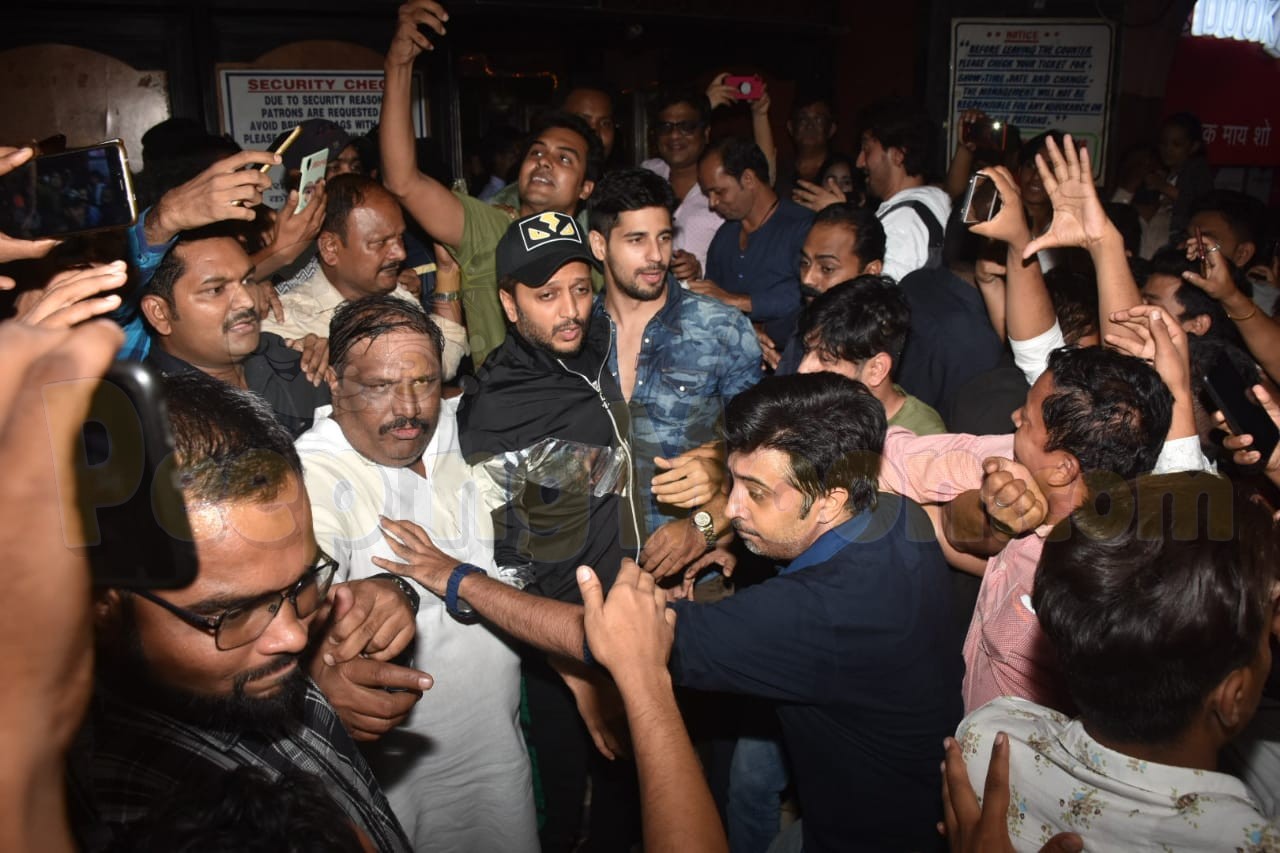 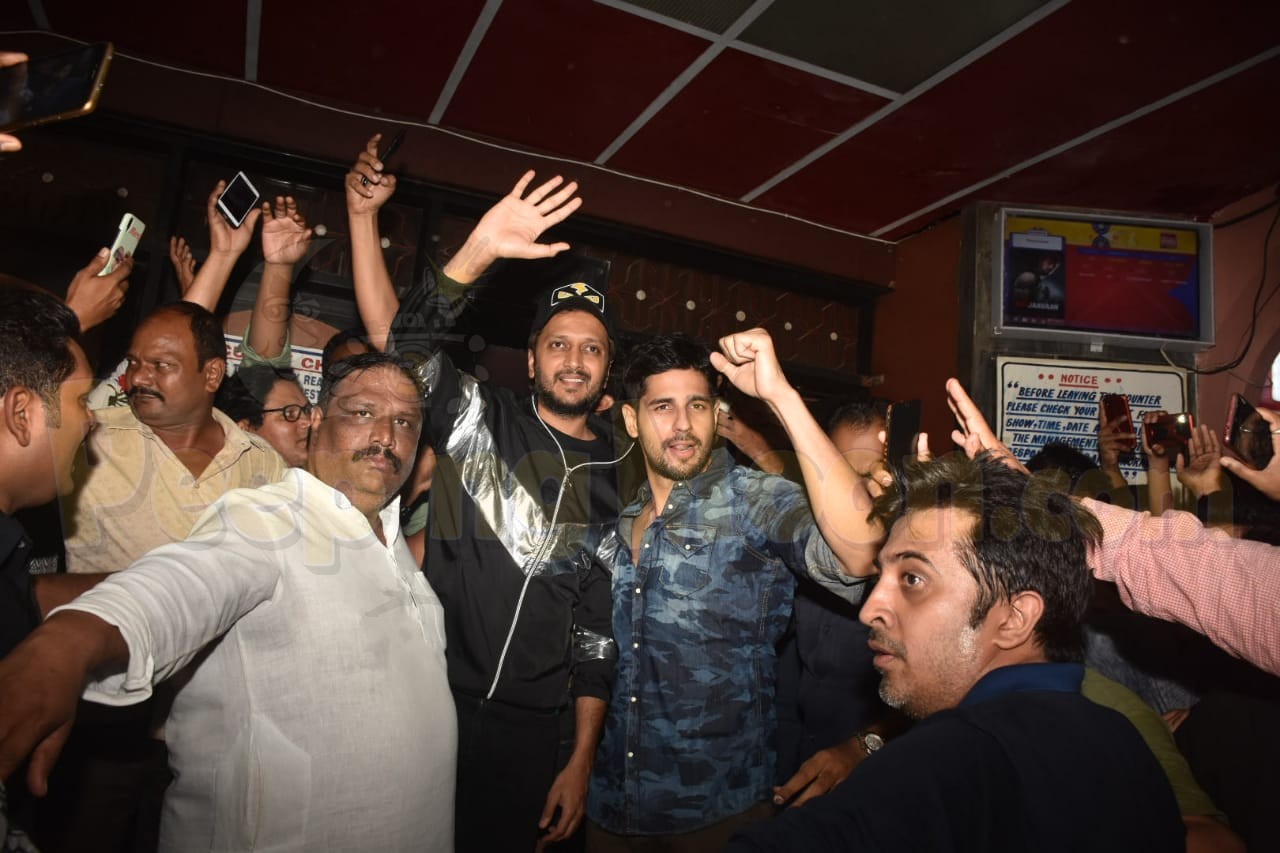 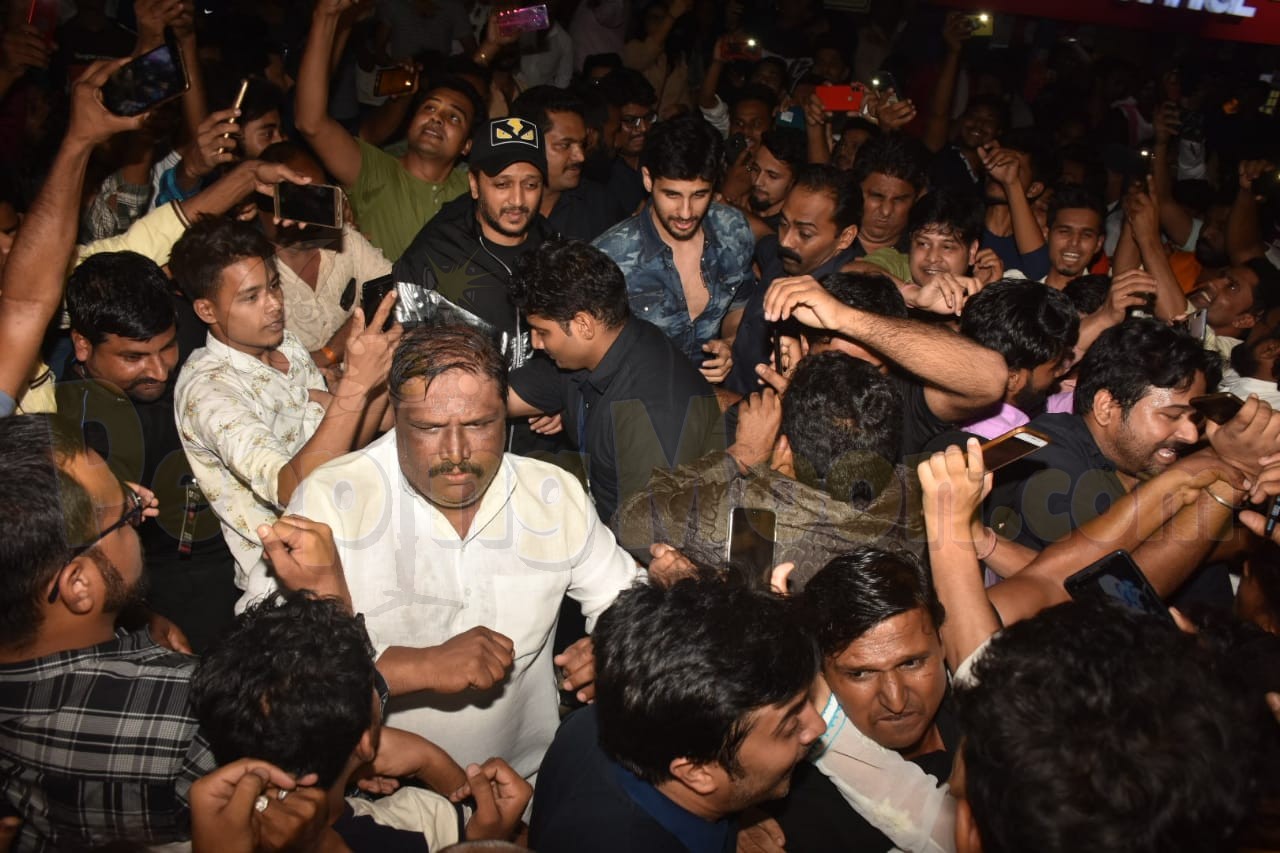 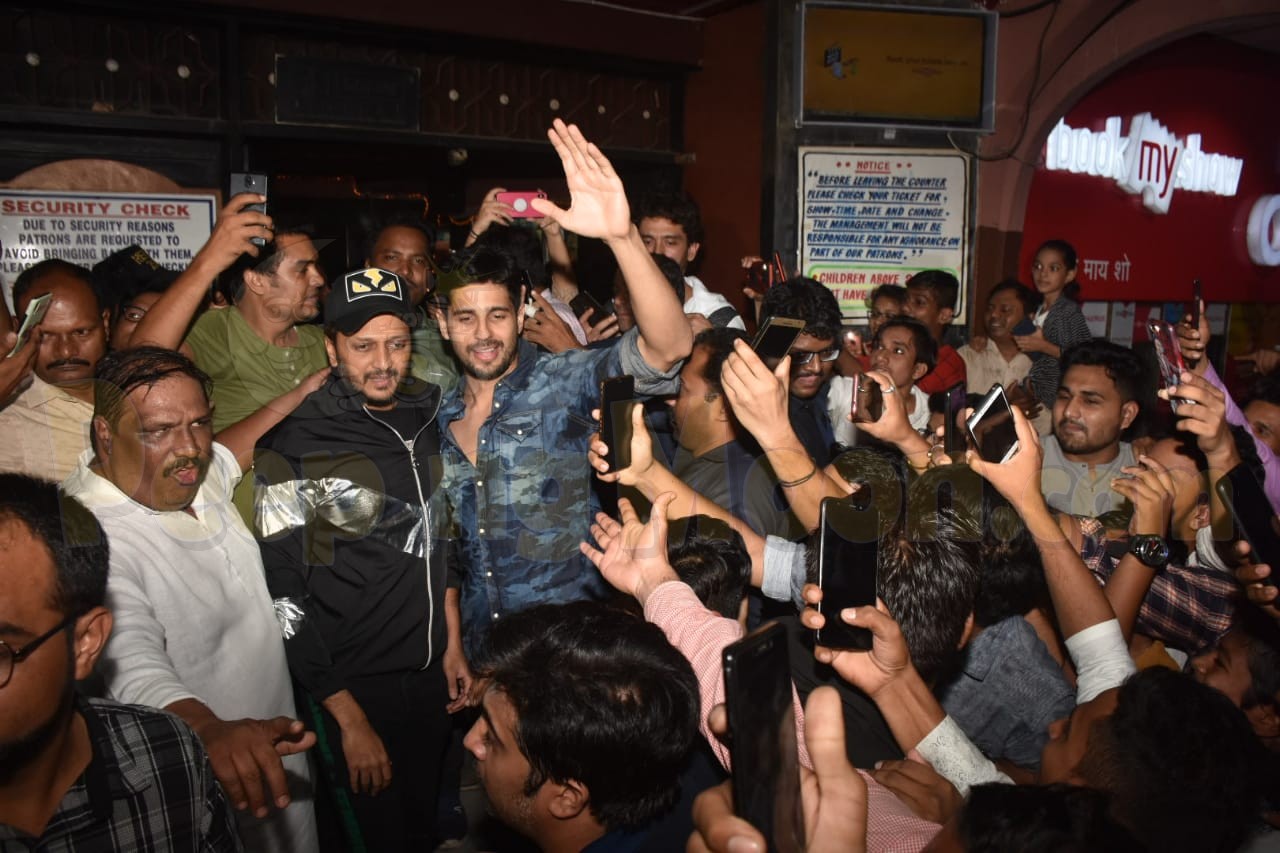 Tara, on the other hand, hosted a special screening in the suburbs. Dressed in a pretty saree, the actress posed for the cameras happily. 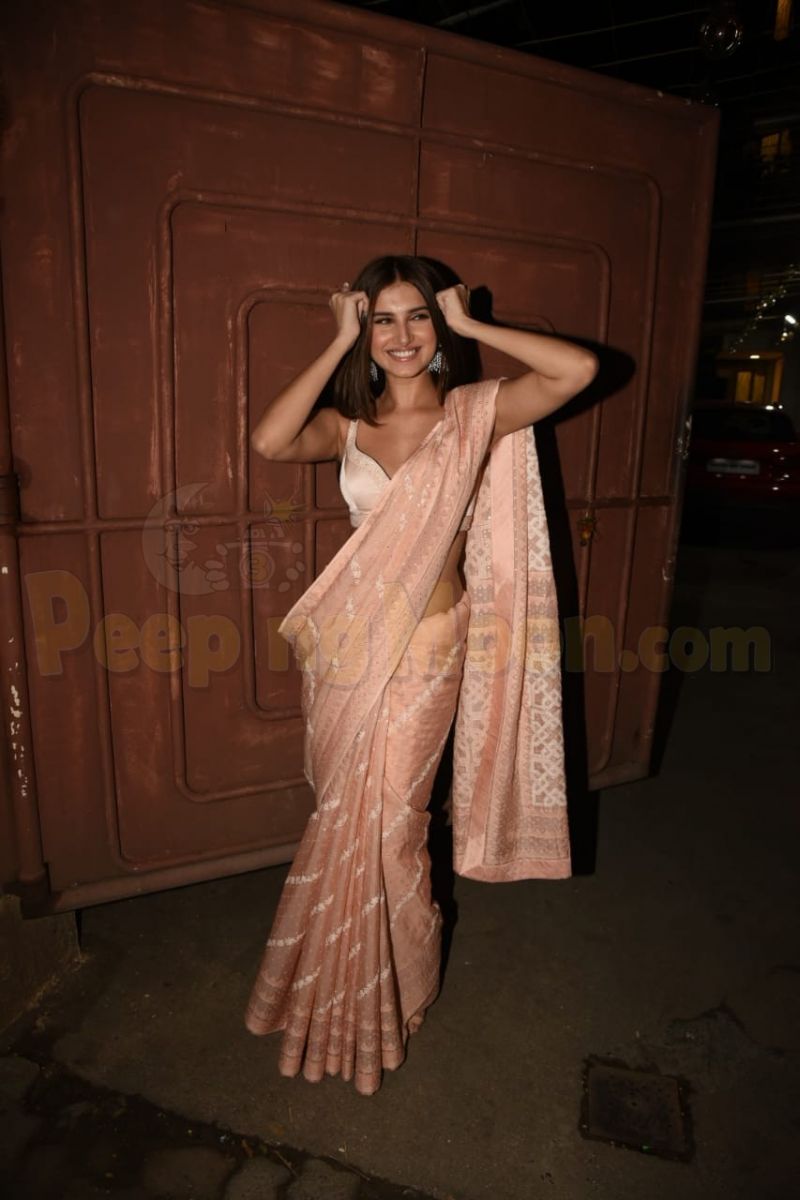 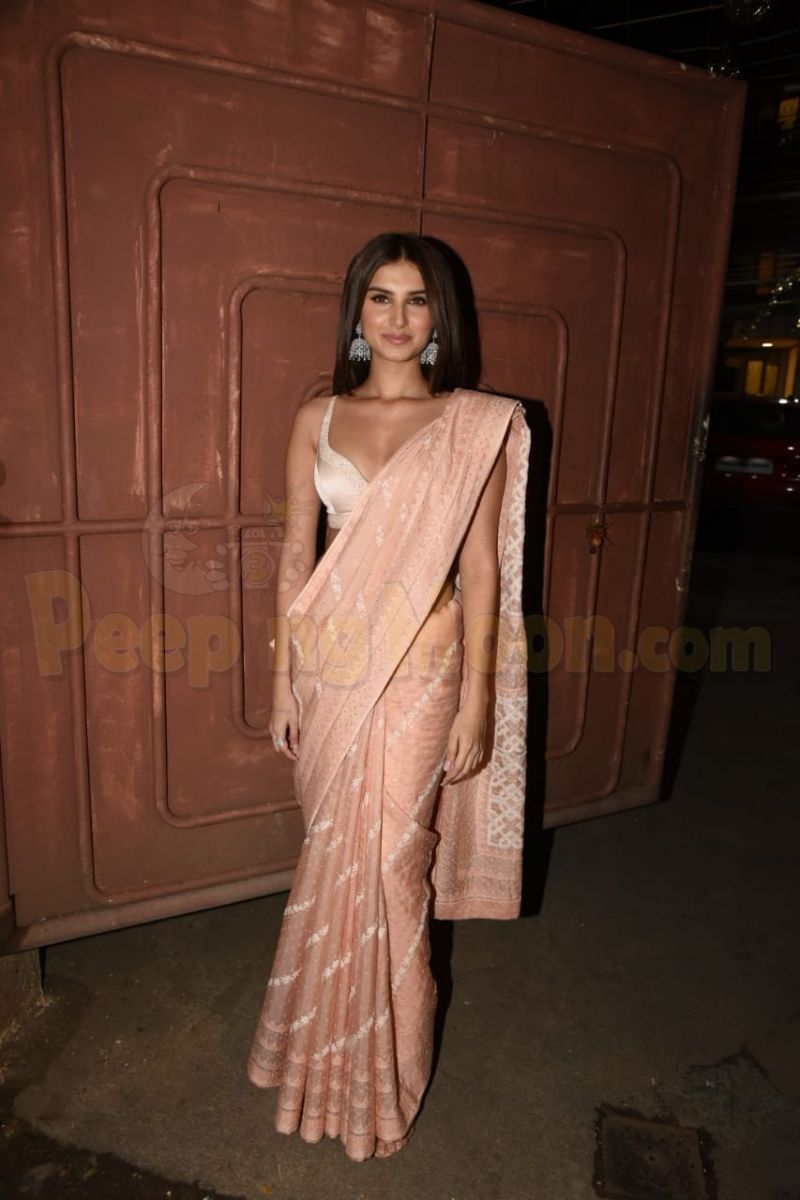 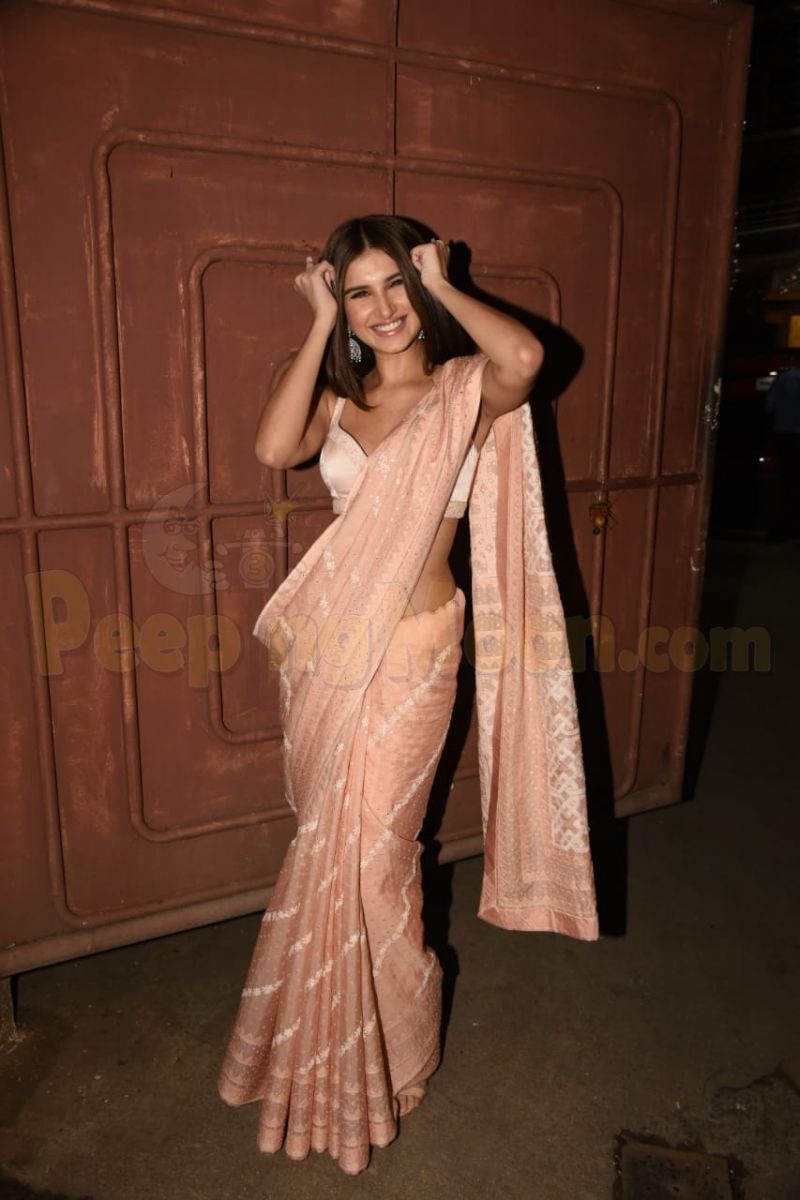