Advertisement
HomePHOTOSPAPARAZZISonakshi Sinha cheers for Marjaavaan as she attends the special screening with Sidharth Malhotra, Riteish Deshmukh and Nora Fatehi

Sonakshi Sinha cheers for Marjaavaan as she attends the special screening with Sidharth Malhotra, Riteish Deshmukh and Nora Fatehi

As Sidharth Malhotra's-Tara Sutaria's-Riteish Deshmukh's-Rakul Preet Singh's action drama Marjaavaan is all geared up to greet the audience at the theatres on Friday, the makers of the film held a special screening for the industry wallahs in the city on Thursday night. In attendance at the do were the lead actors, Sidharth and Riteish along with Sonakshi Sinha, Nora Fatehi and the director Milap Zaveri.

Sidharth, who plays the role of Raghu in Marjaavaan, seemed all happy and excited as he posed for the cameras. Dressed in casuals, the actor went clickety-click with the team of the film. 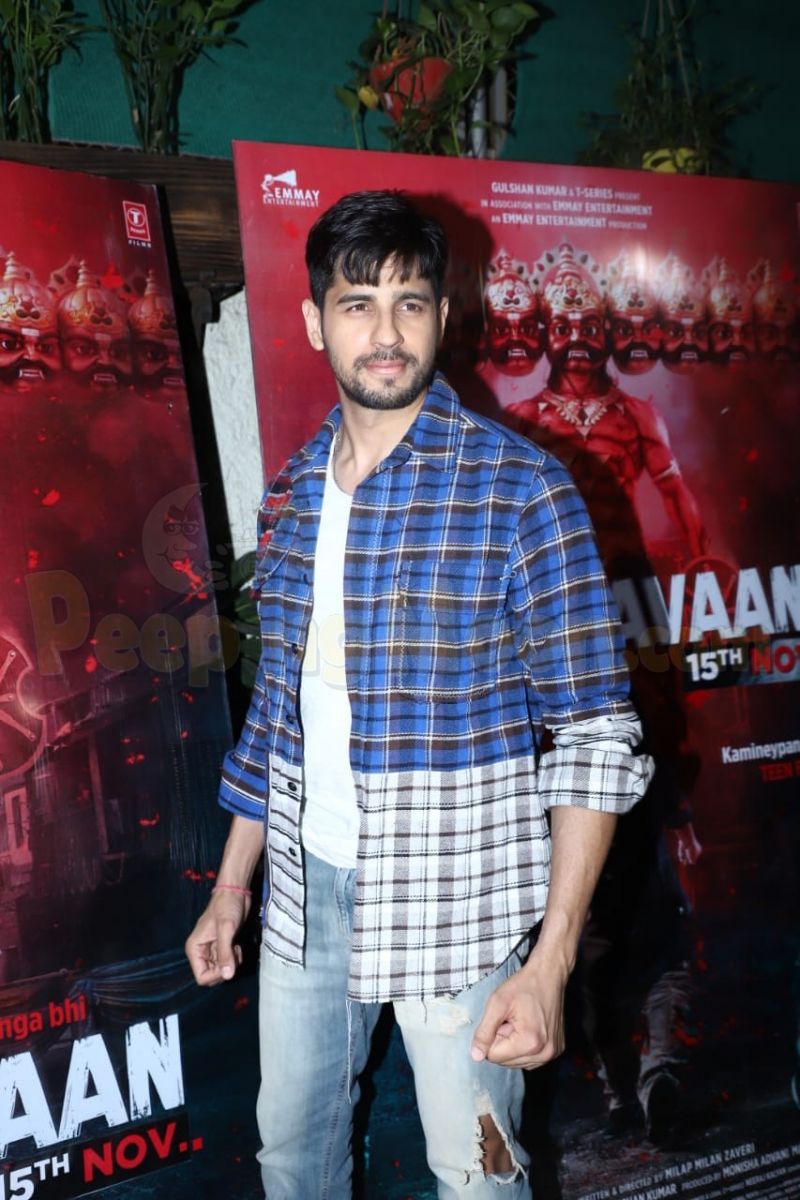 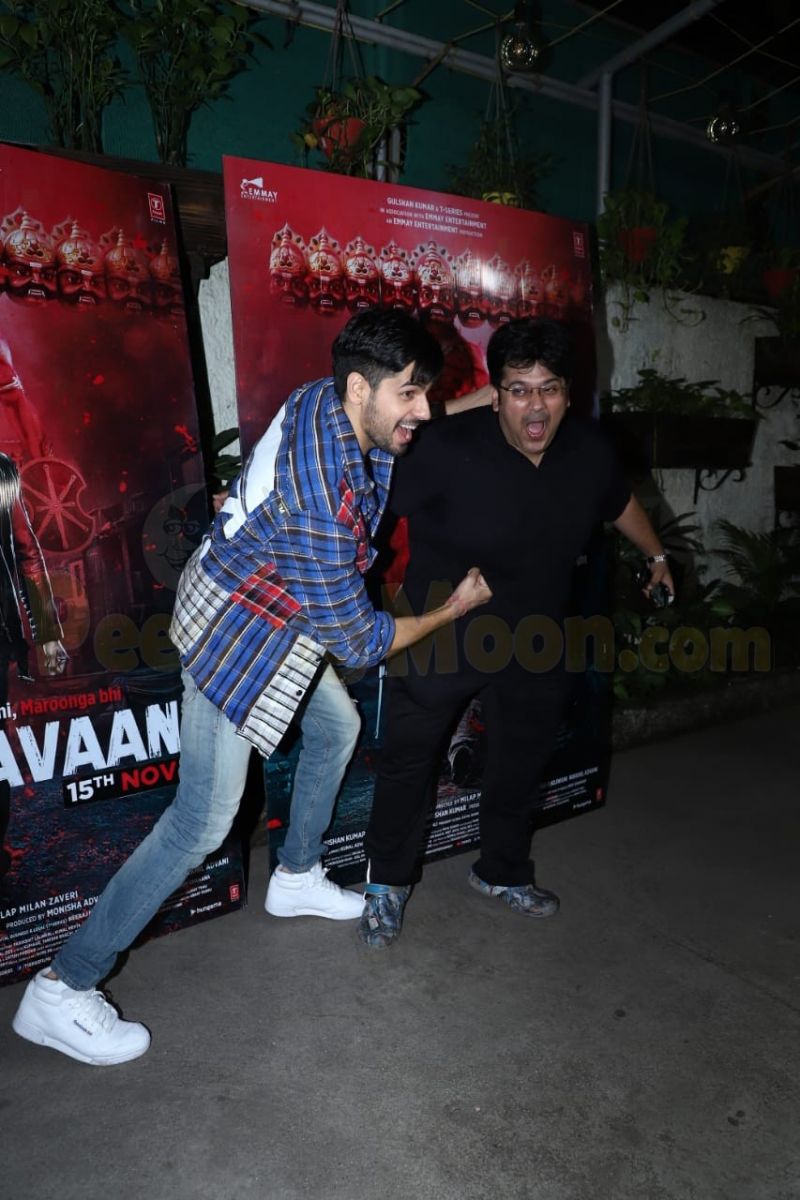 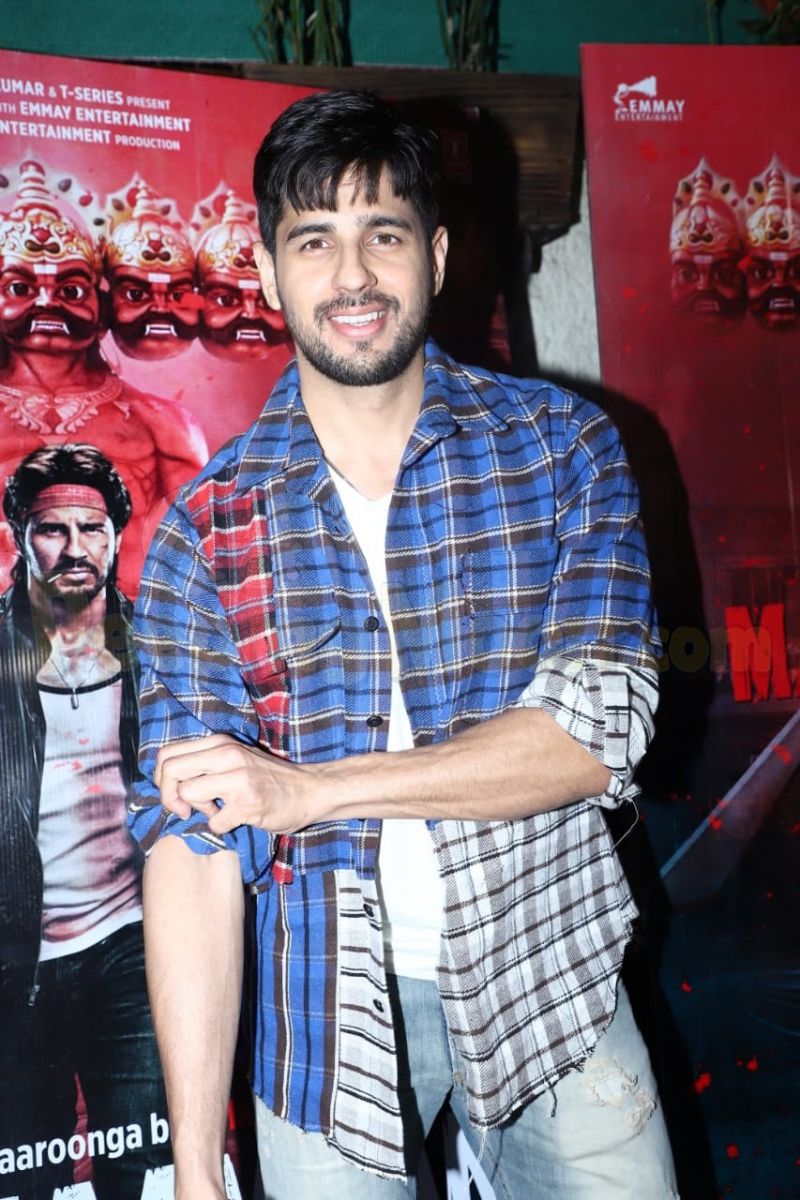 Recommended Read: Watch: Tara Sutaria and Sidharth Malhotra get 'up and close' about 'Marjaavaan' in an exclusive interview with PeepingMoon.com 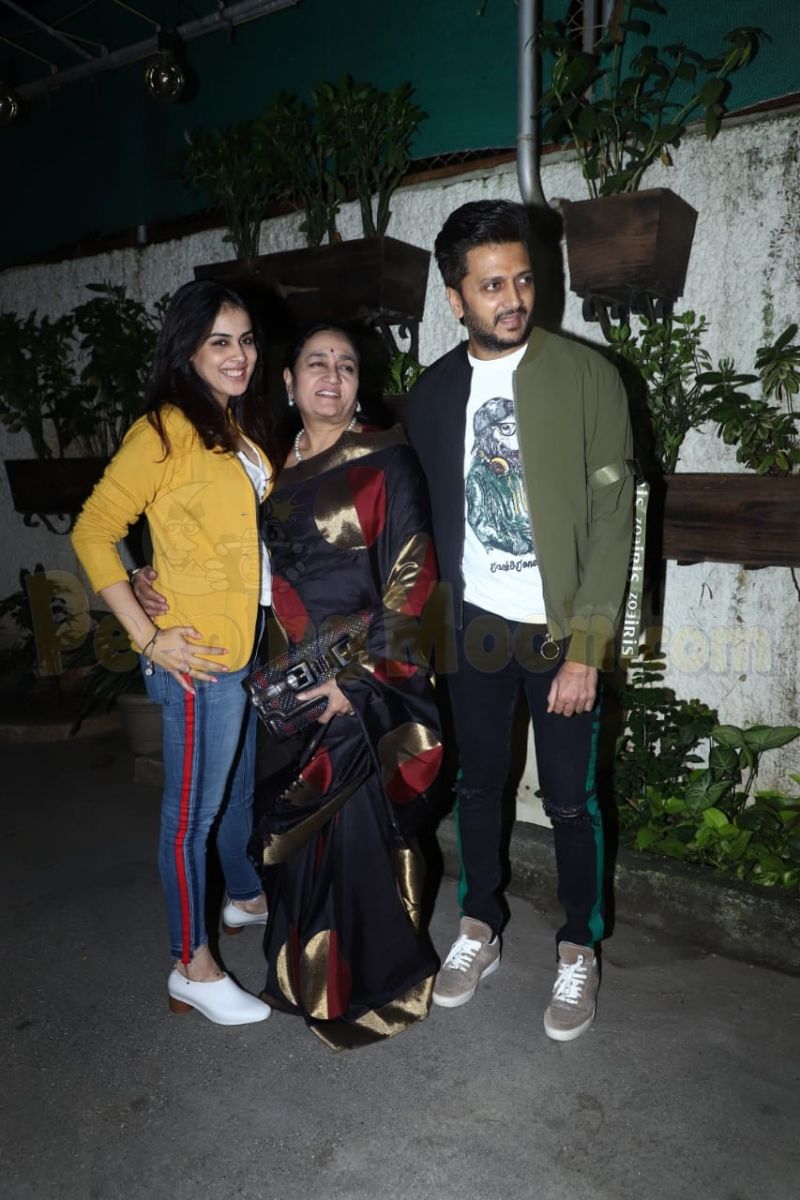 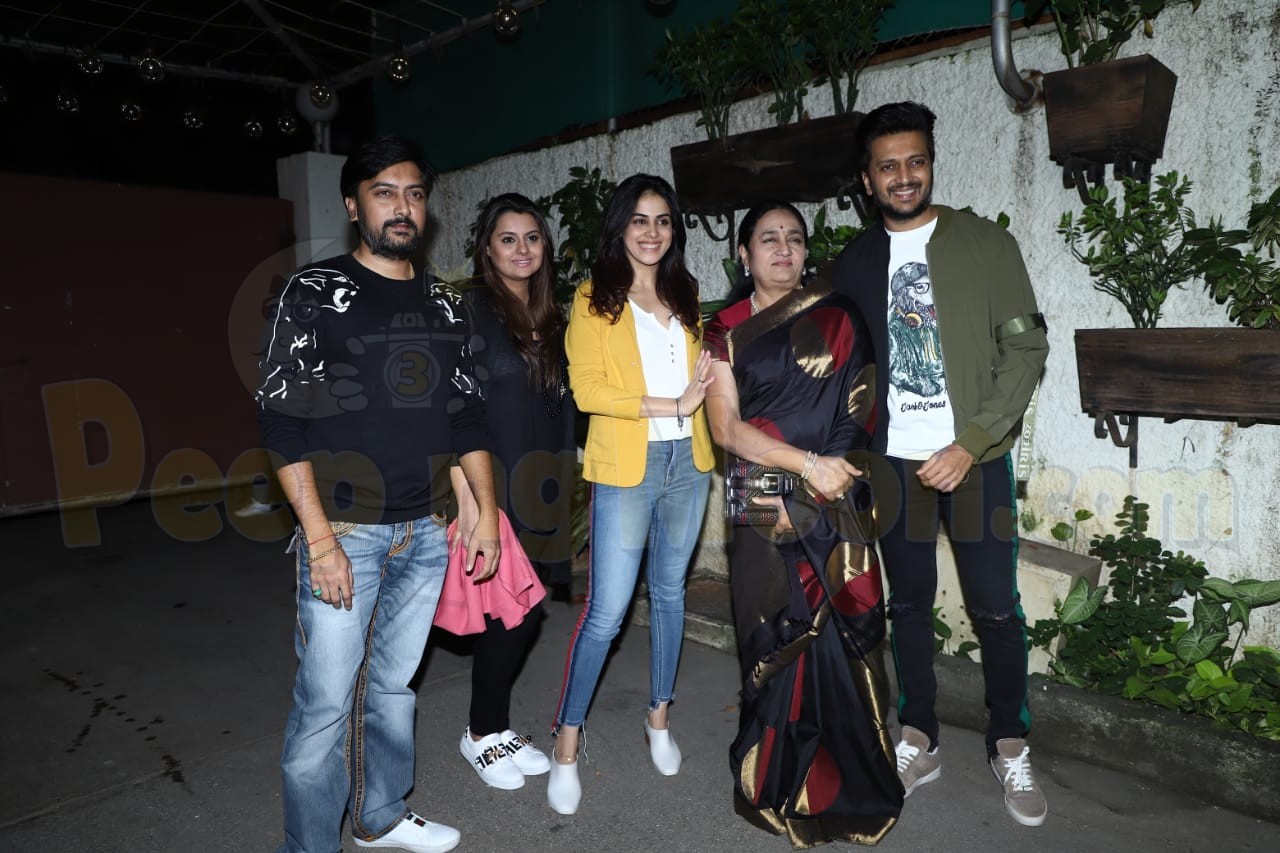 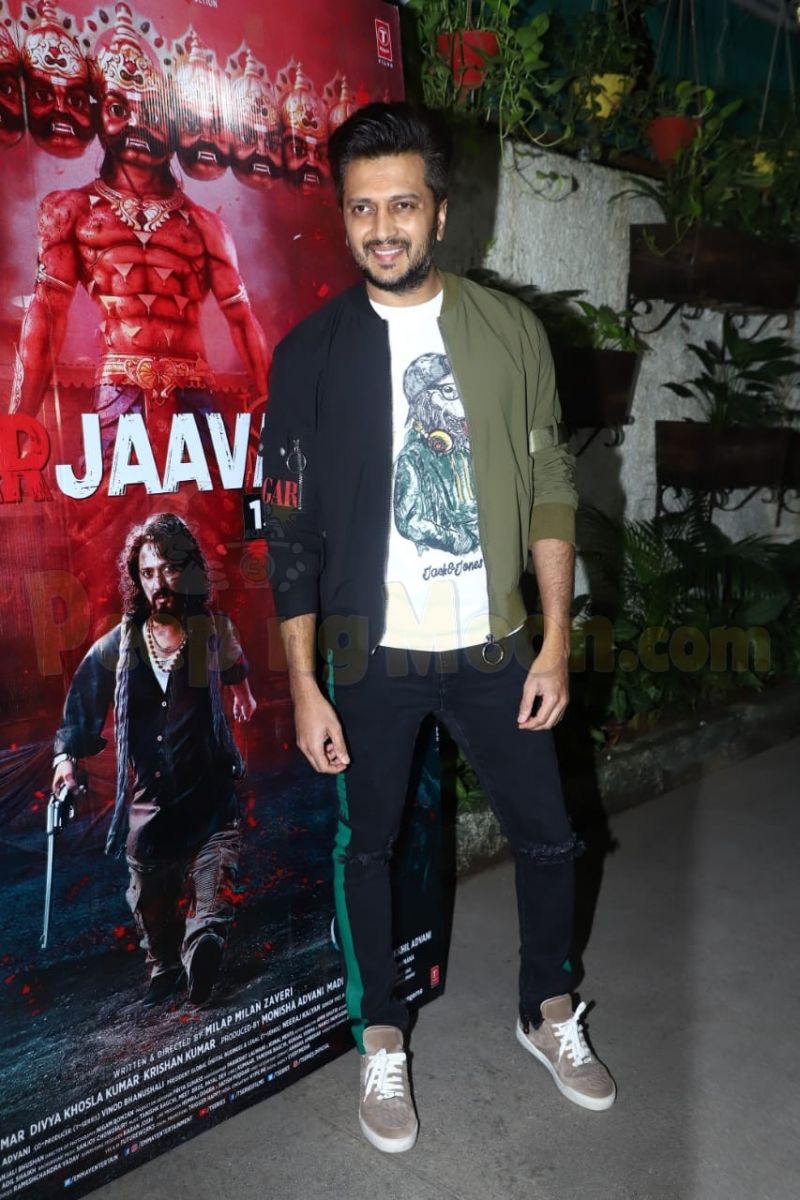 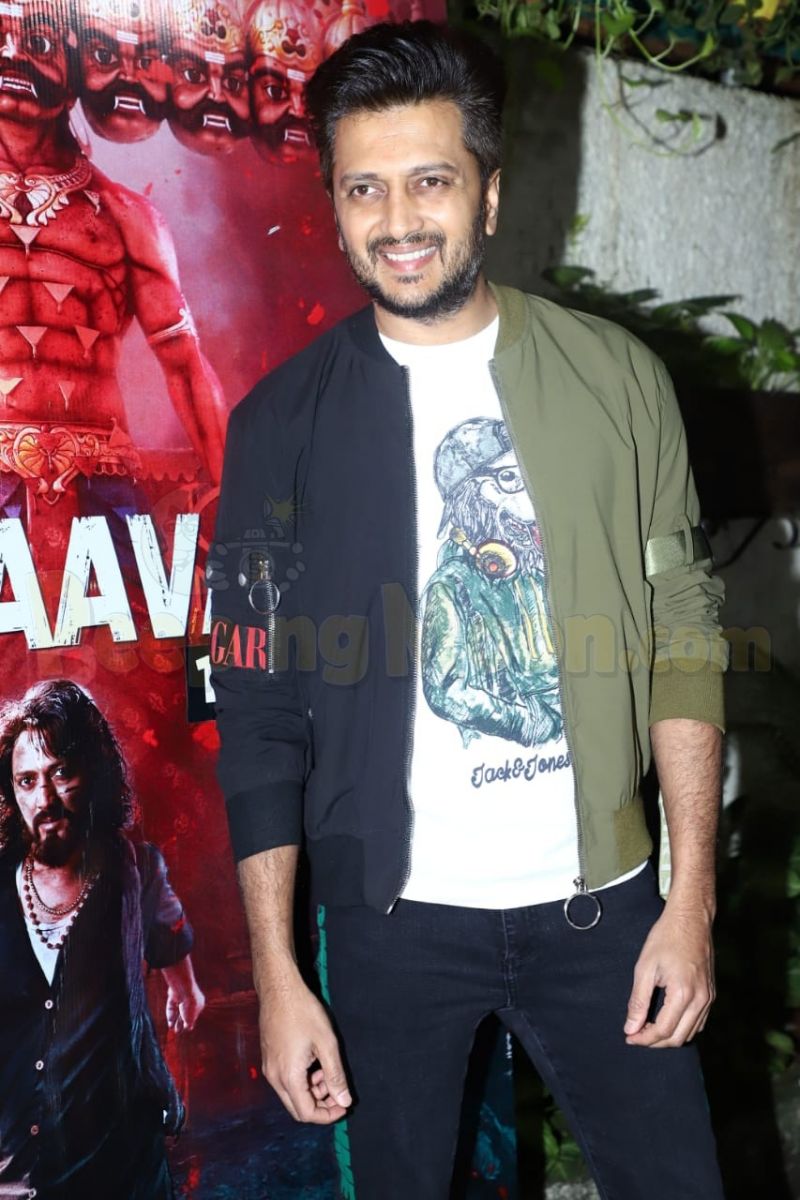 Sonakshi made for a gorgeous sight as she cheered for the film at the screening. 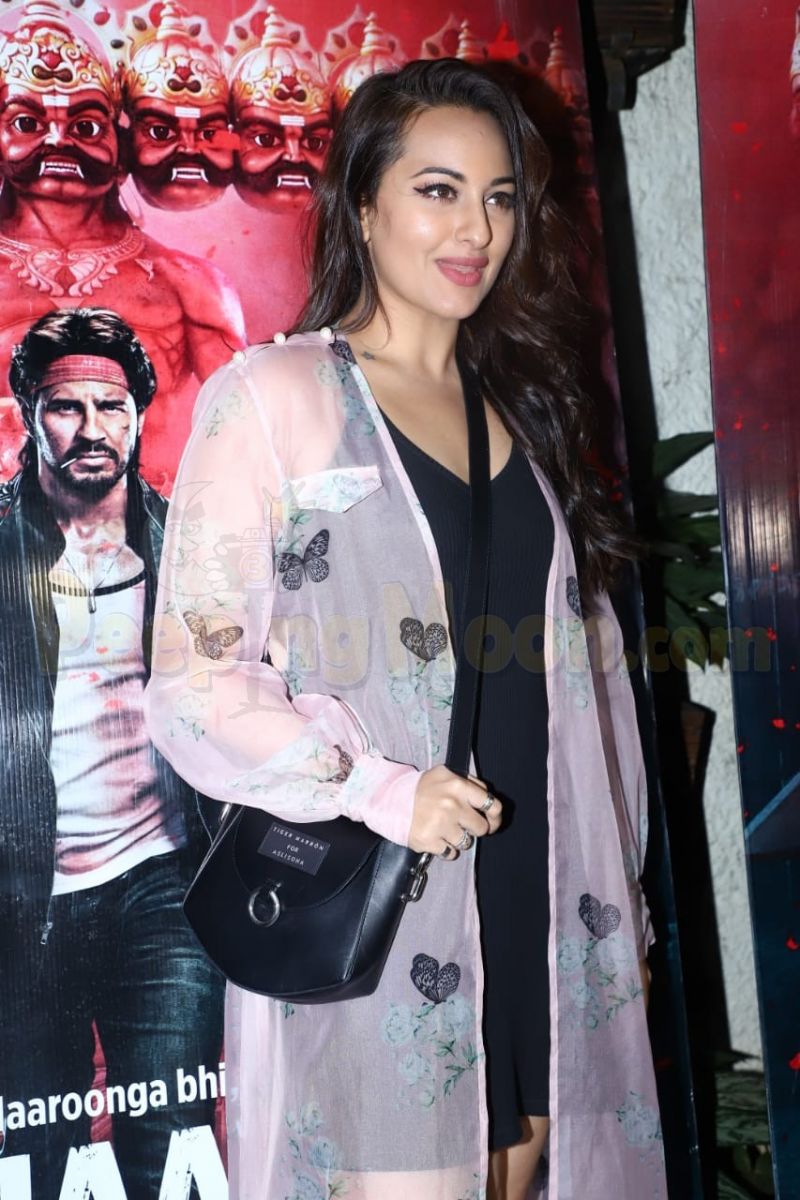 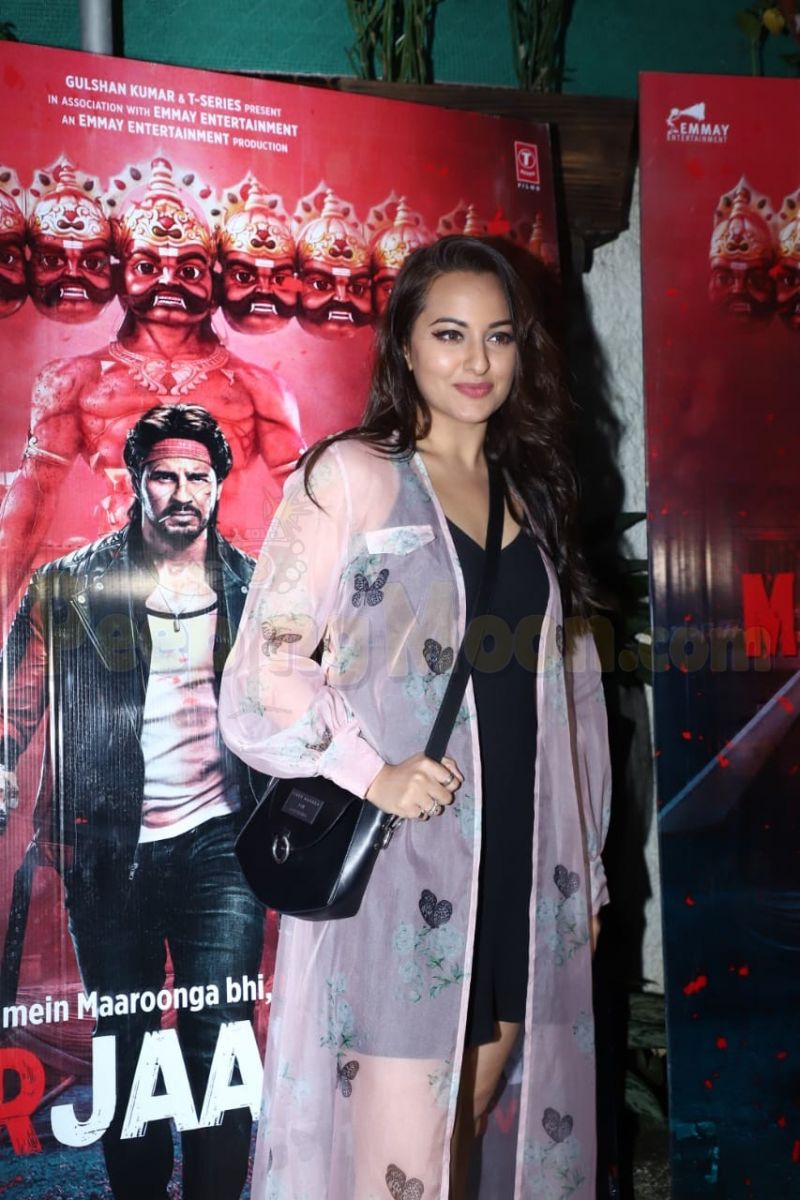 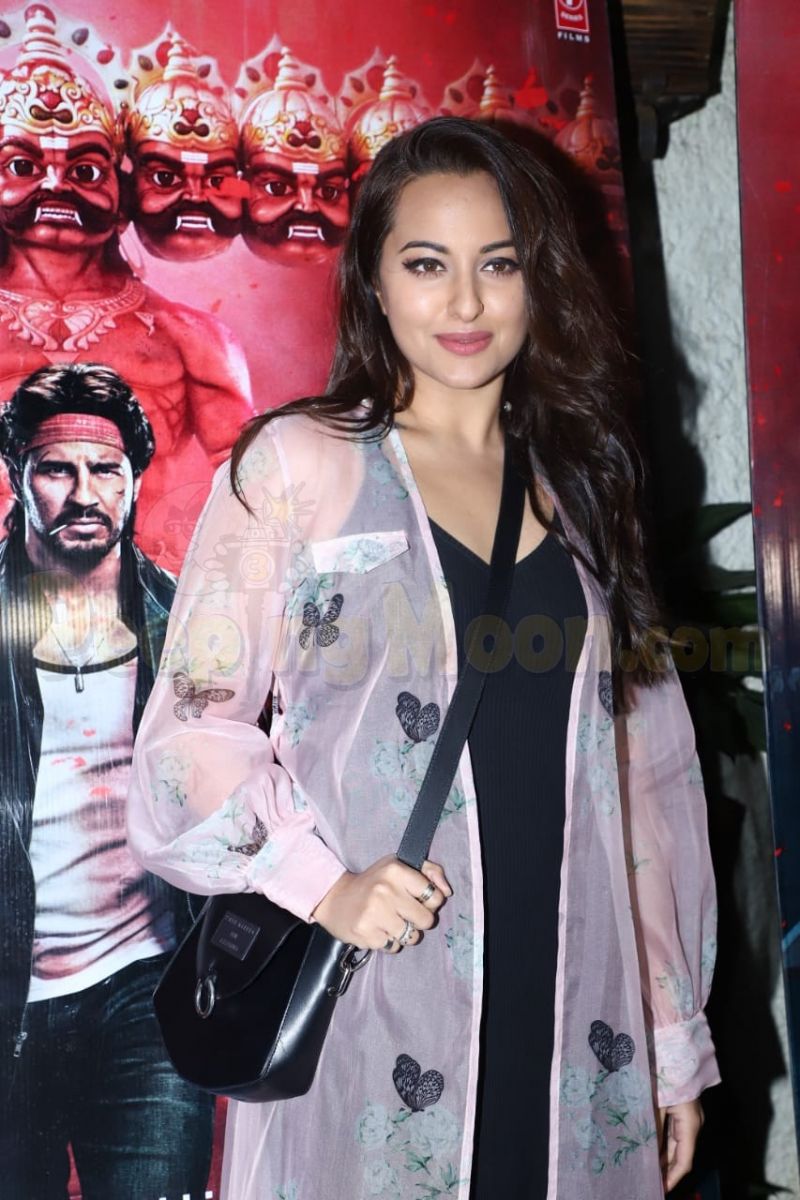 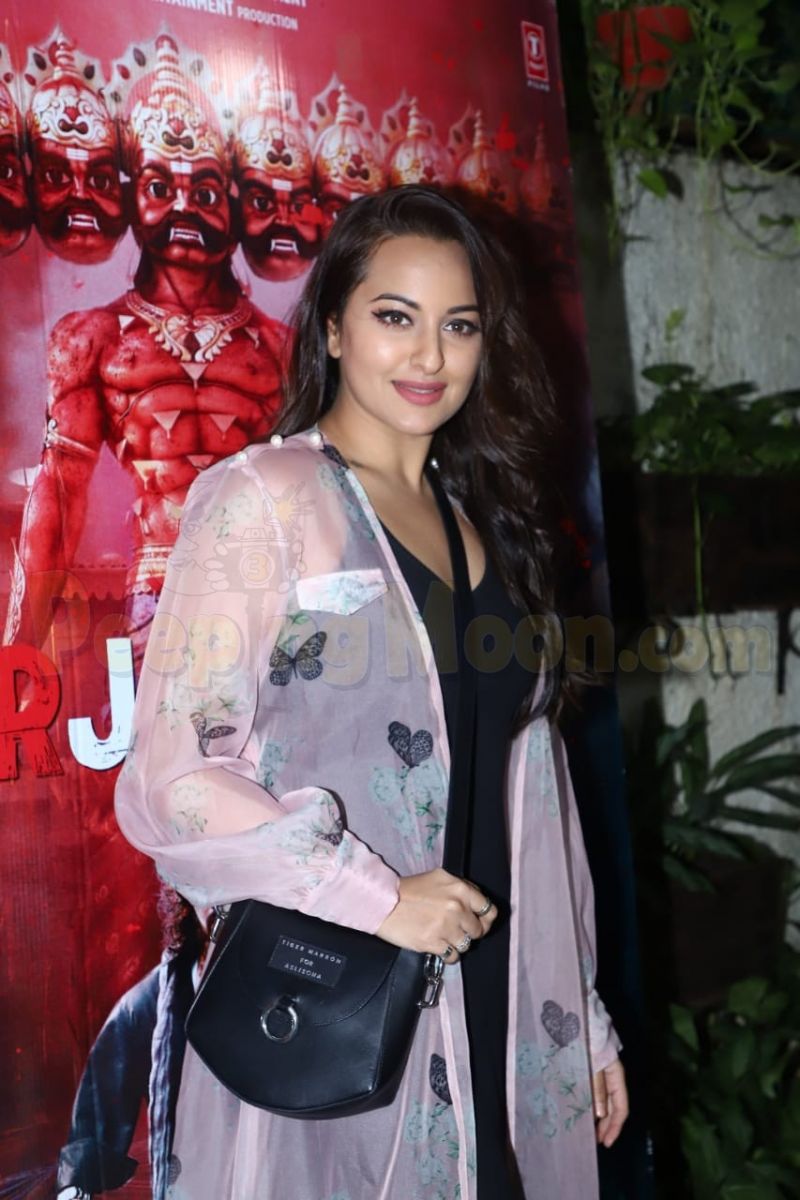 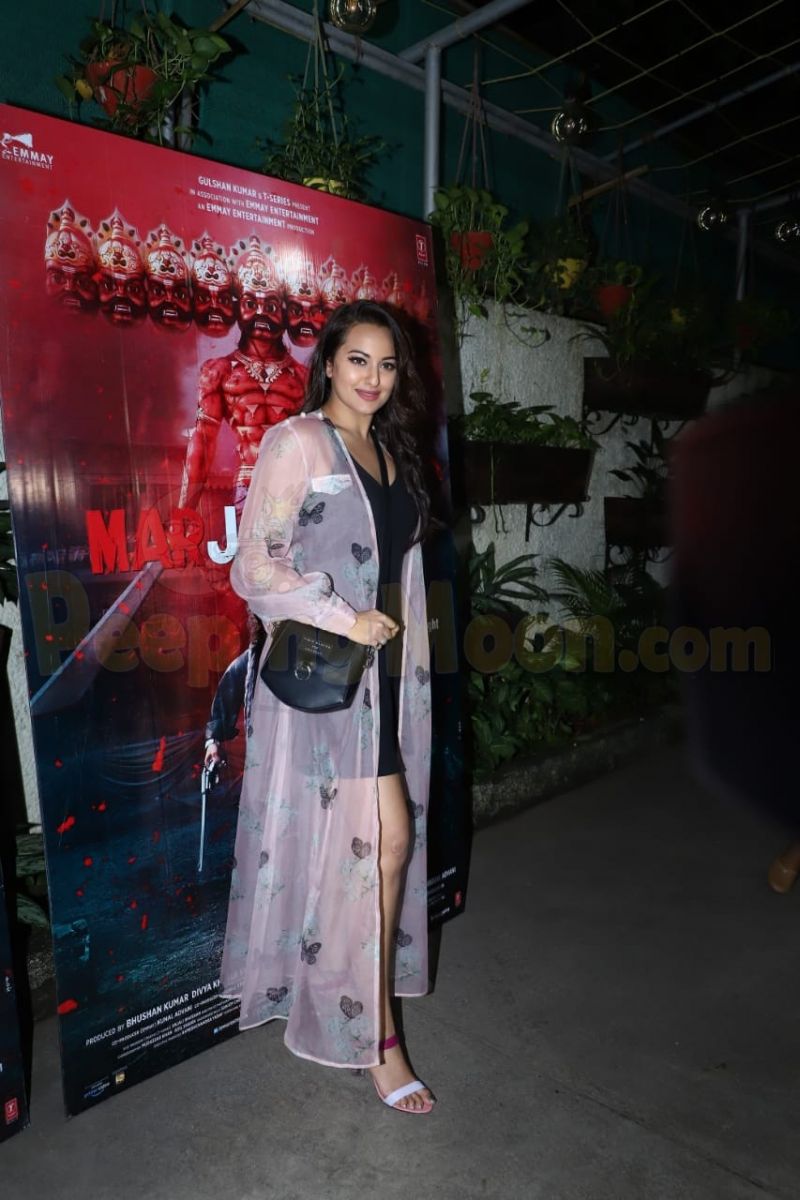 Nora stunned in a black dress as she posed with Milap. The pretty actress will feature in a special song in Marjaavaan. 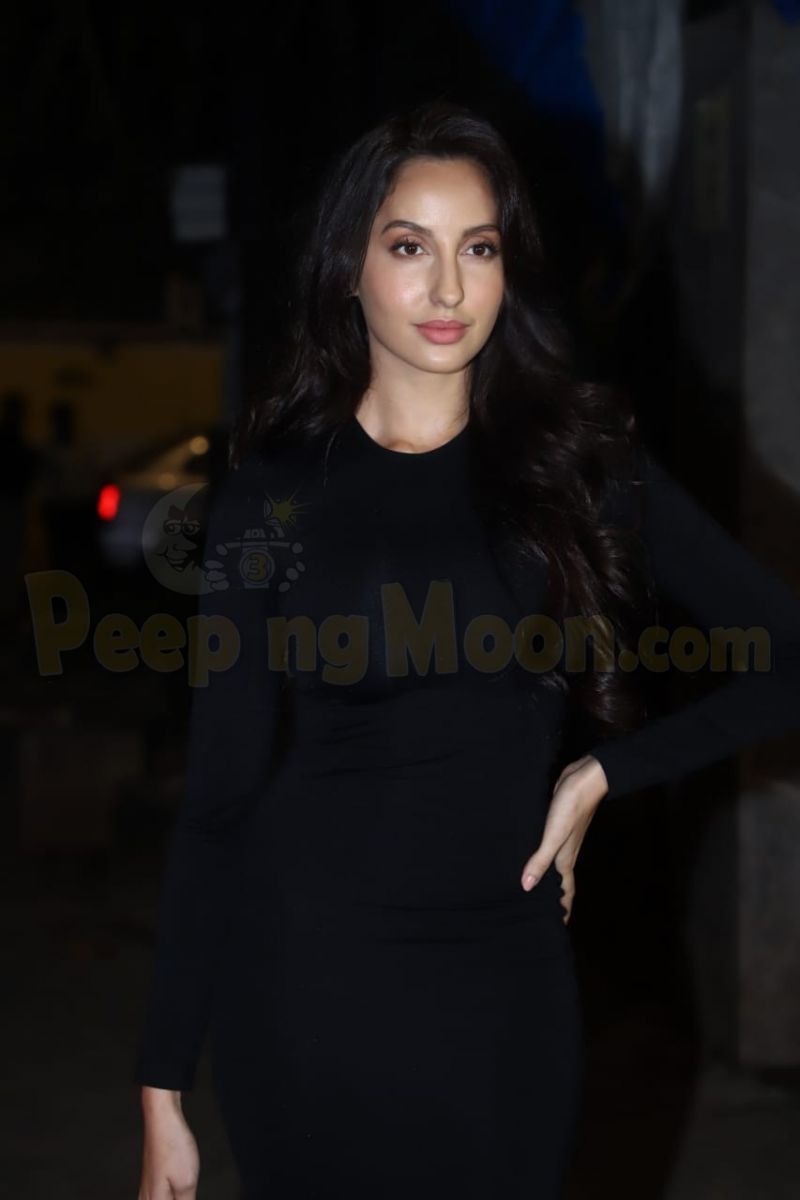 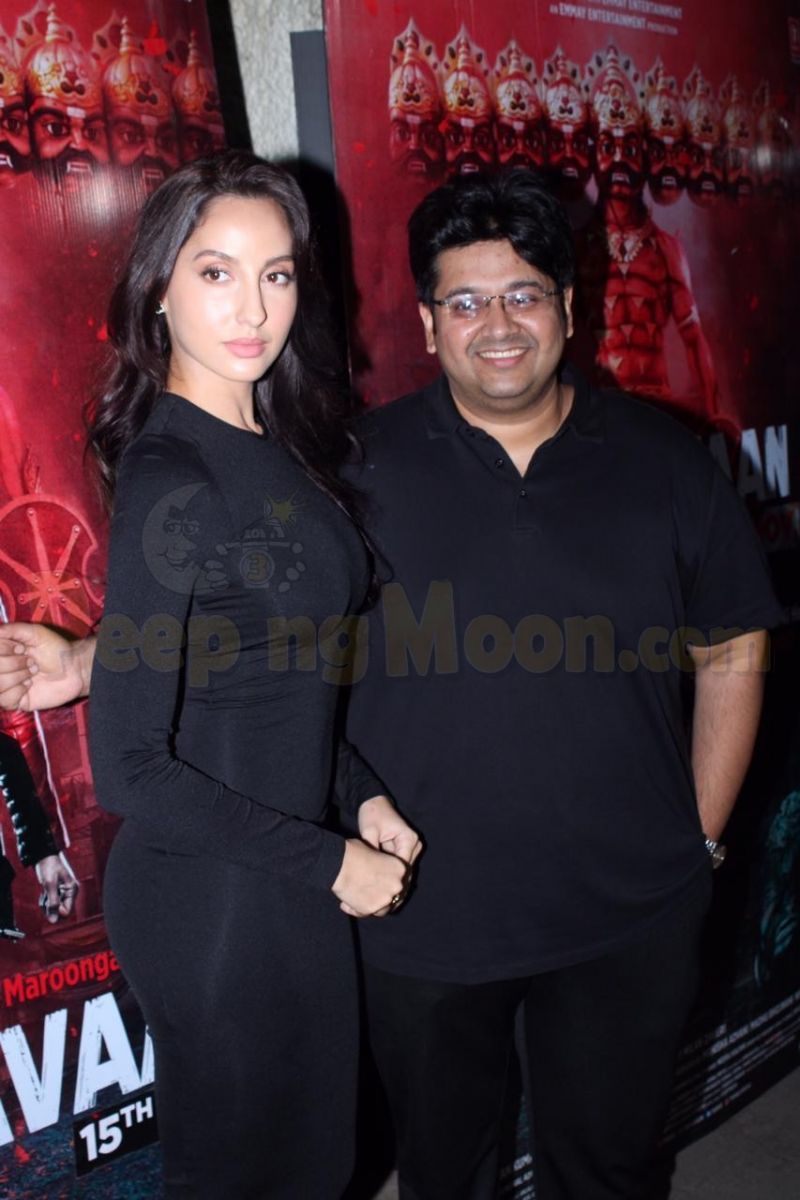 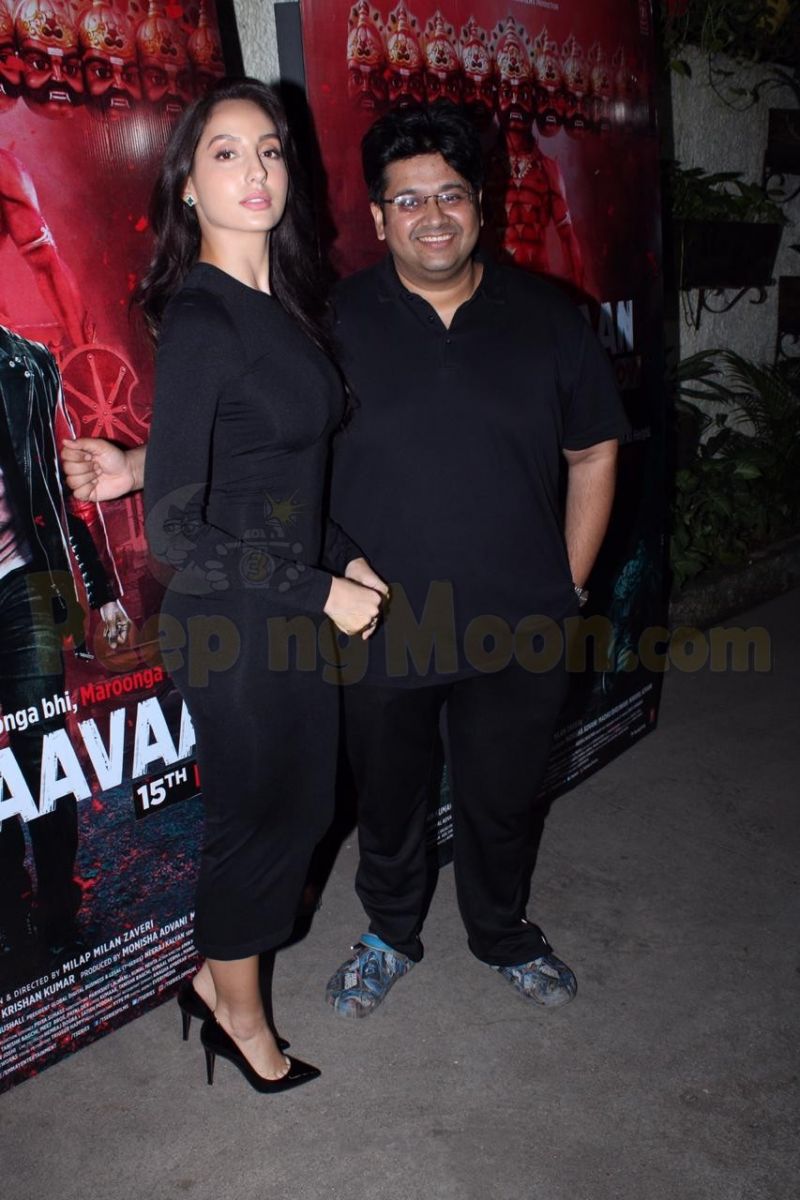 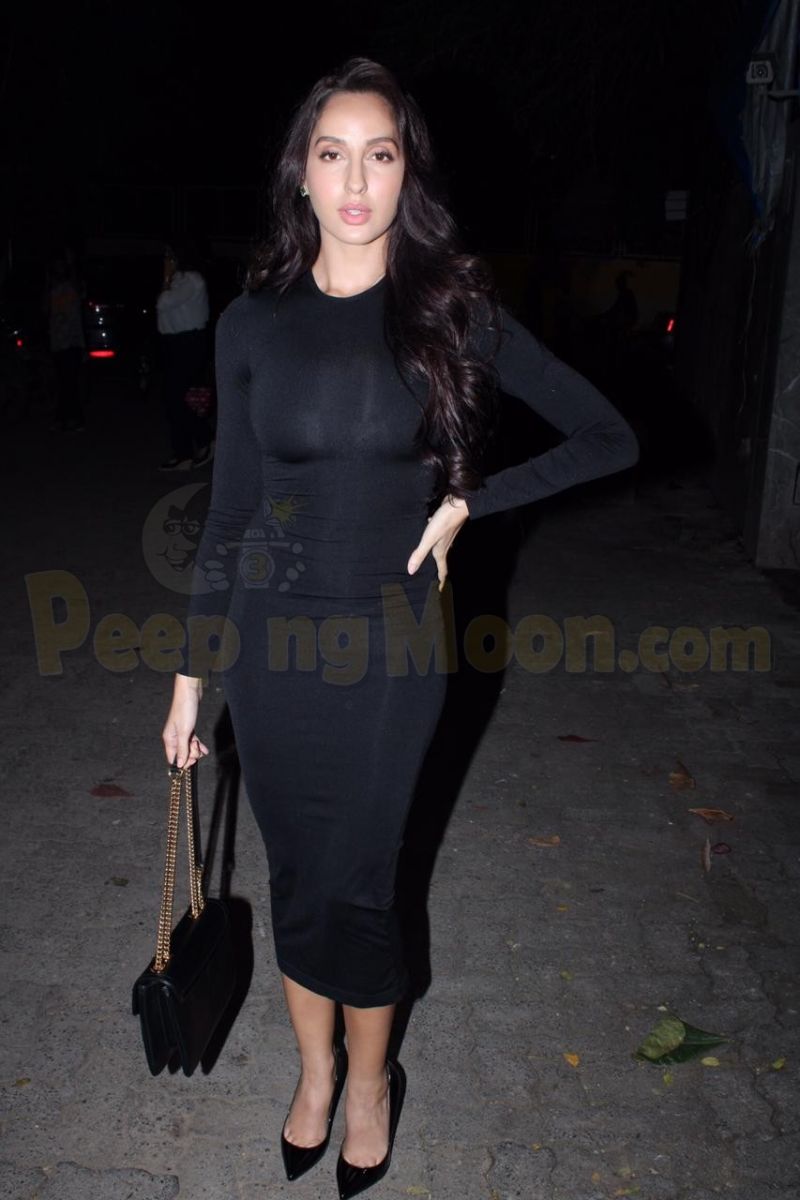 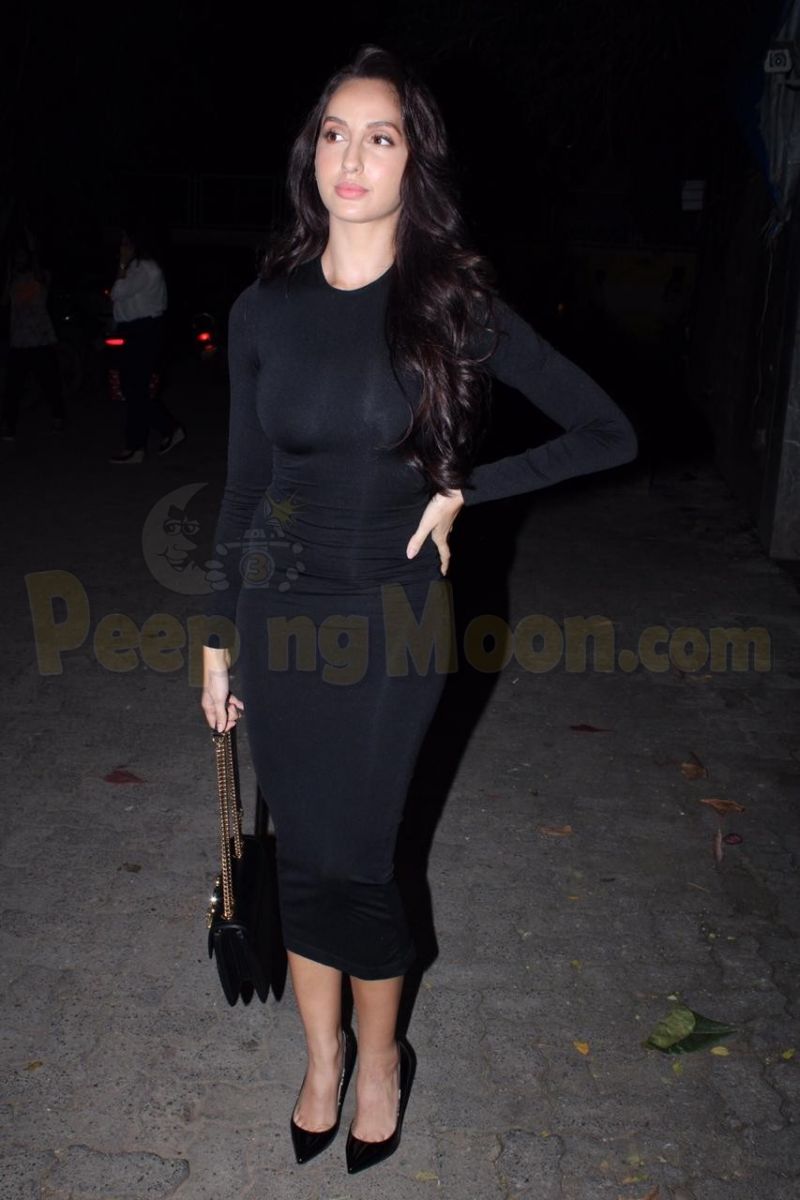 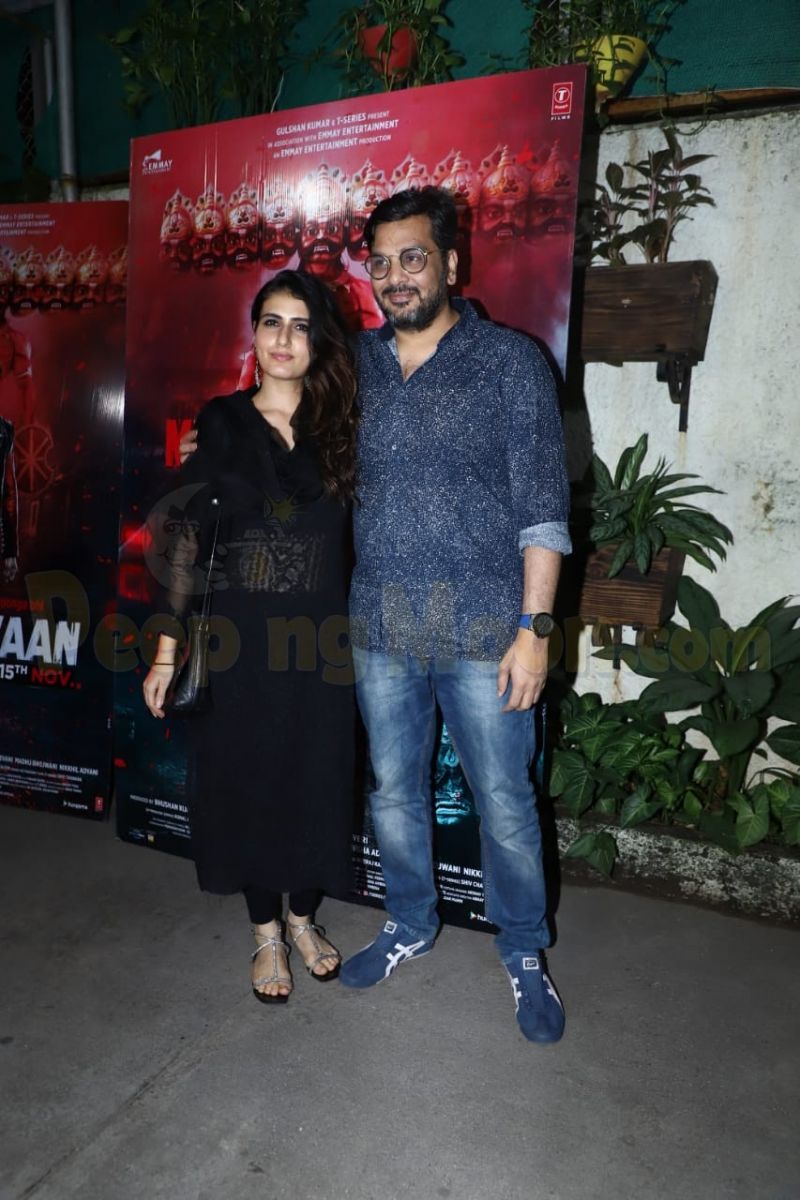 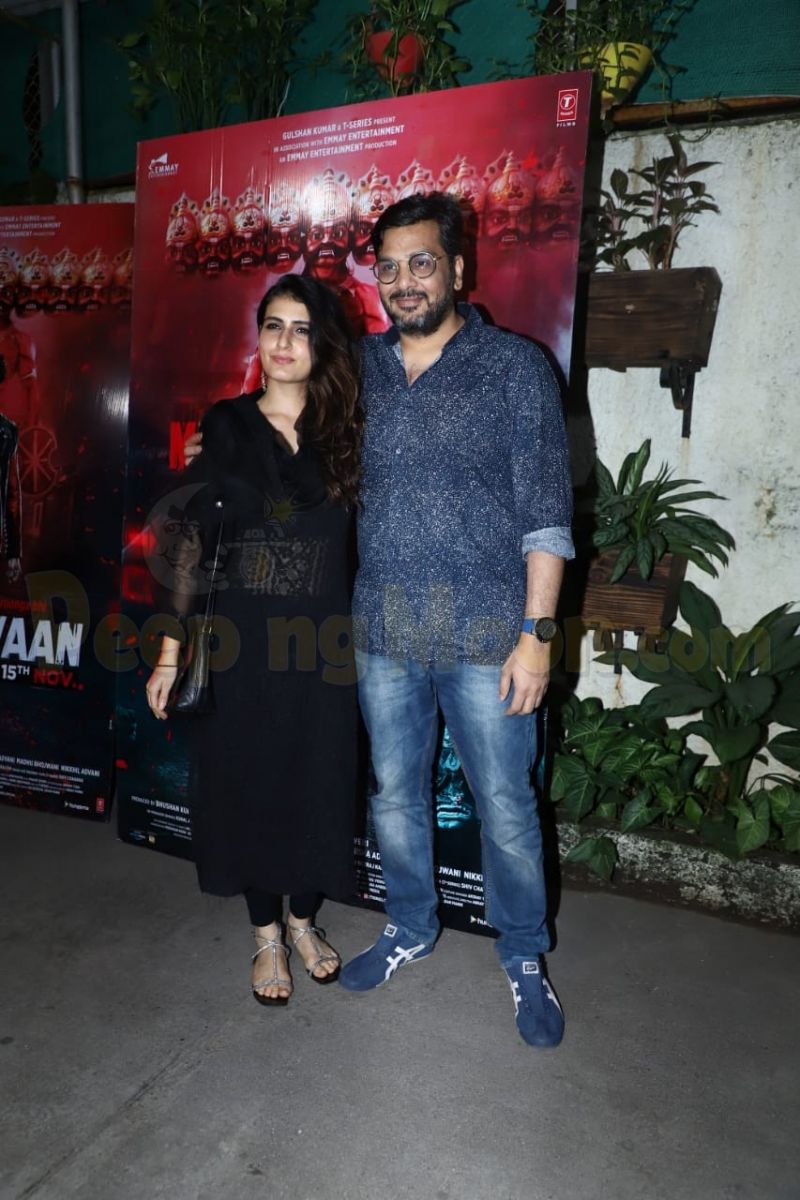 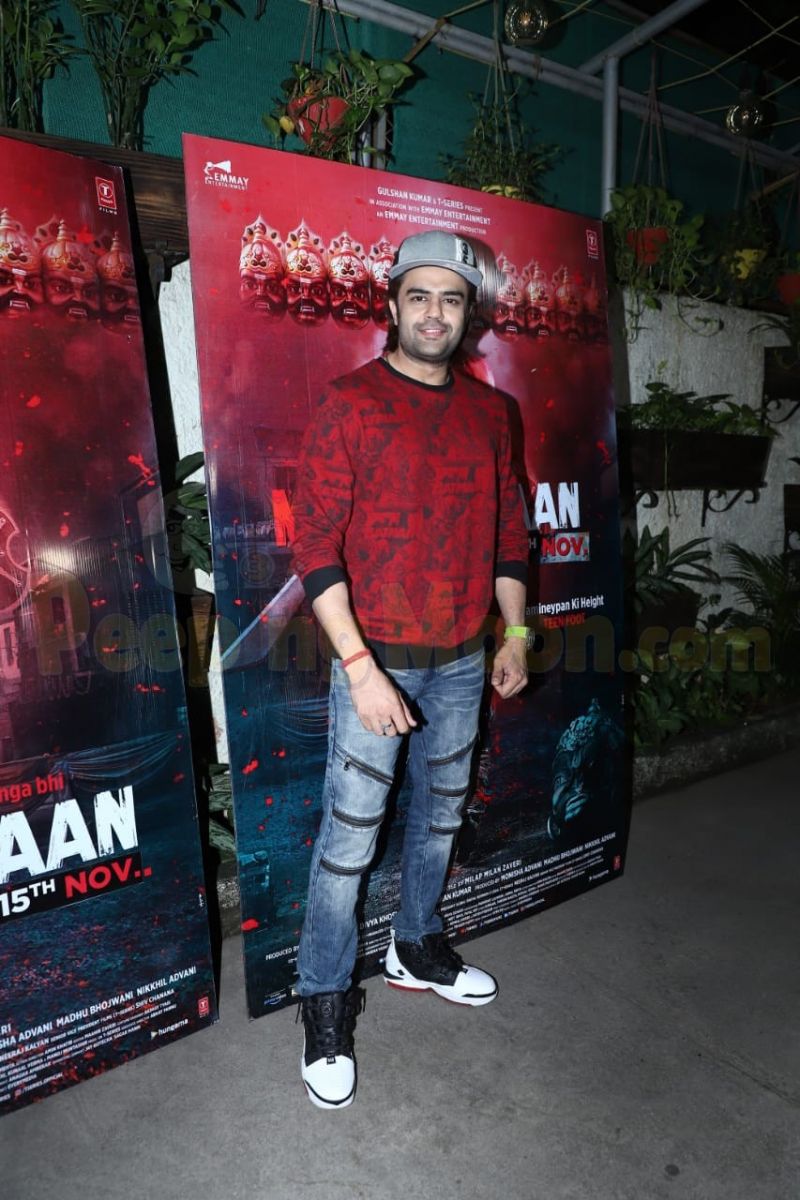 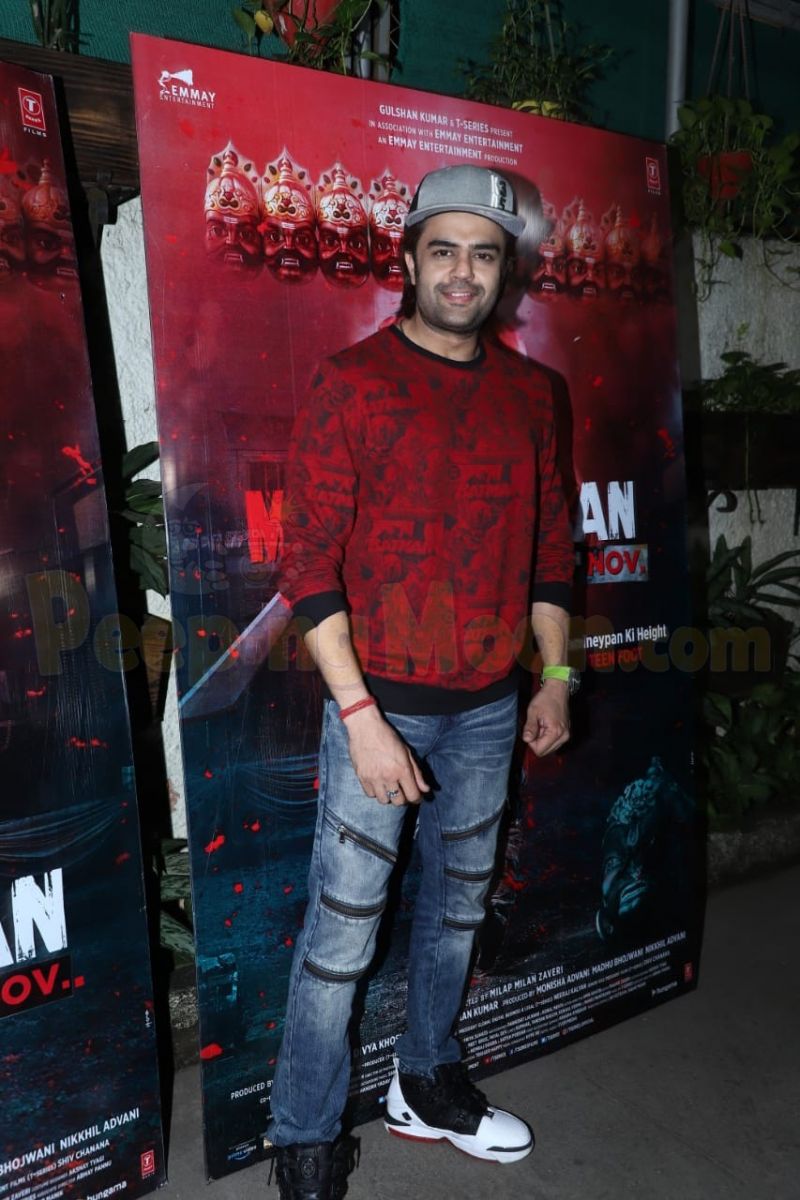