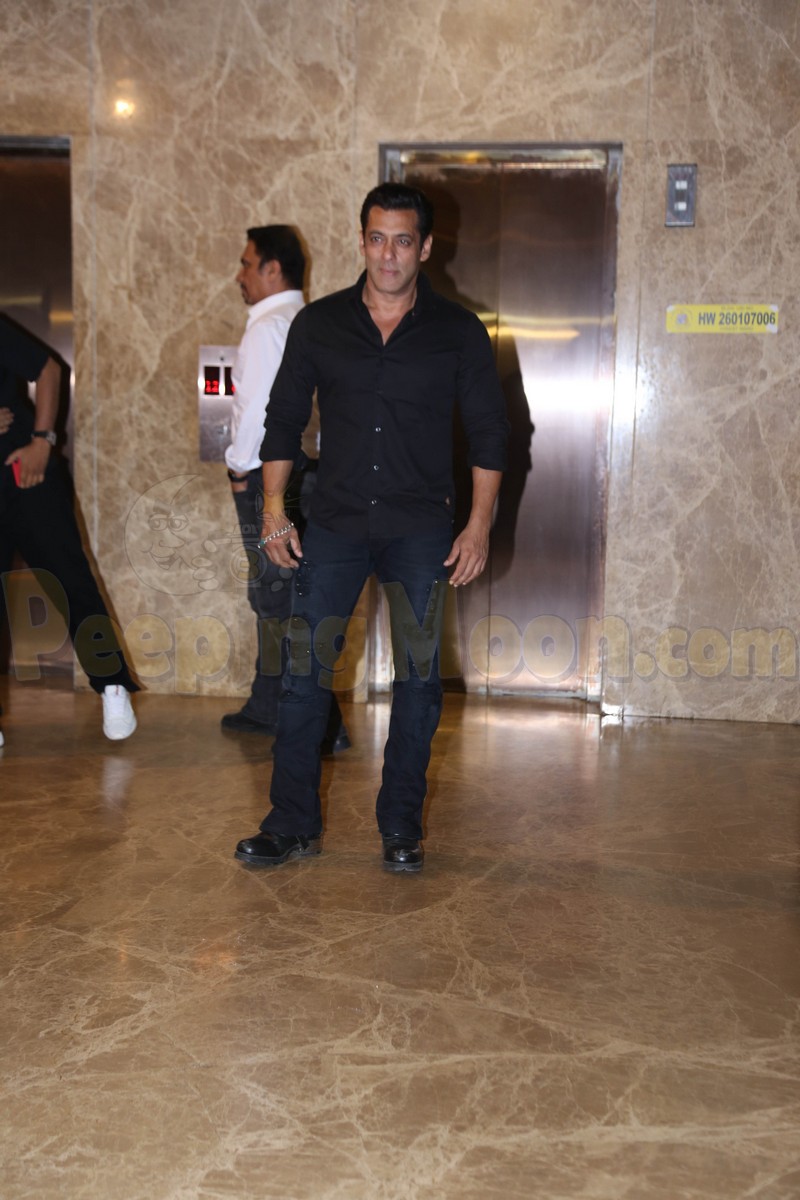 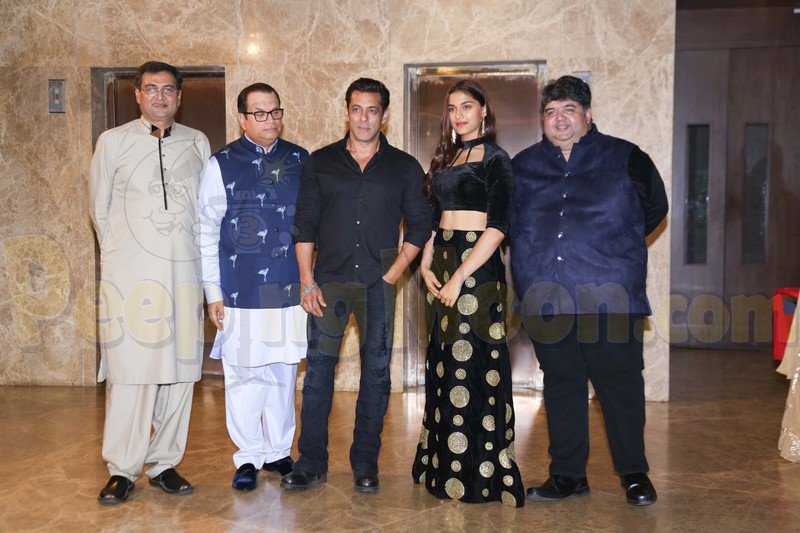 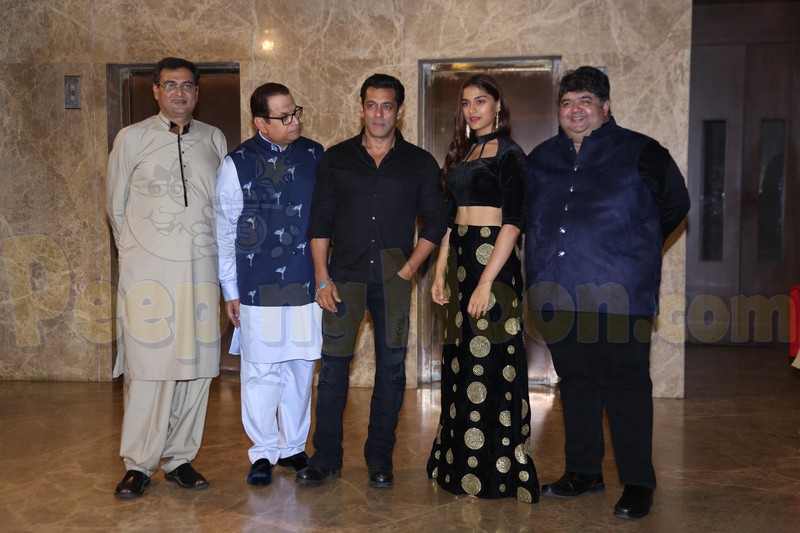 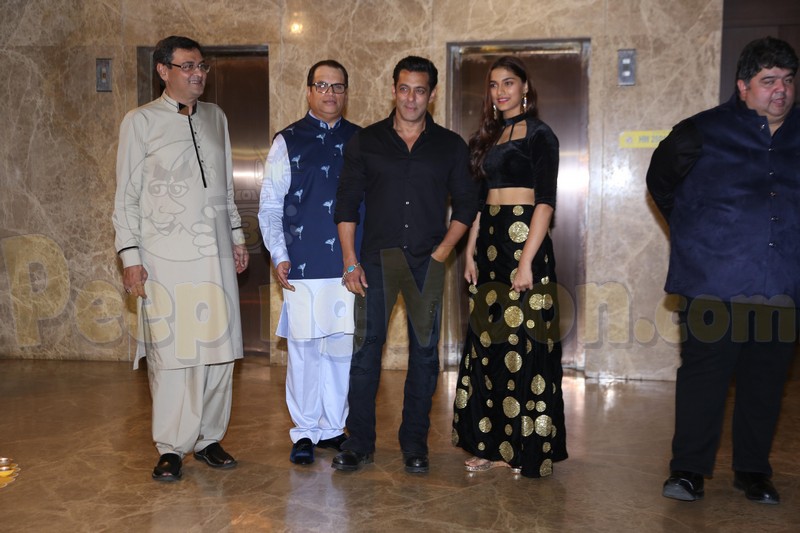 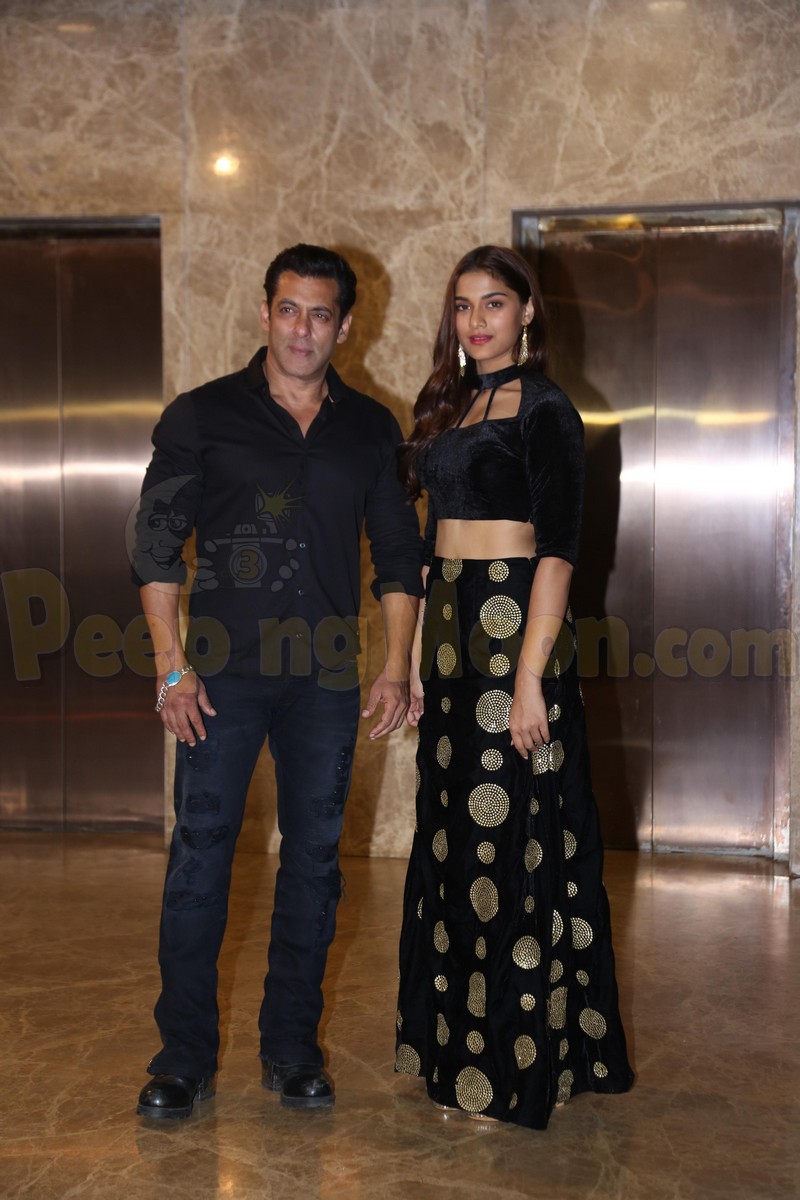 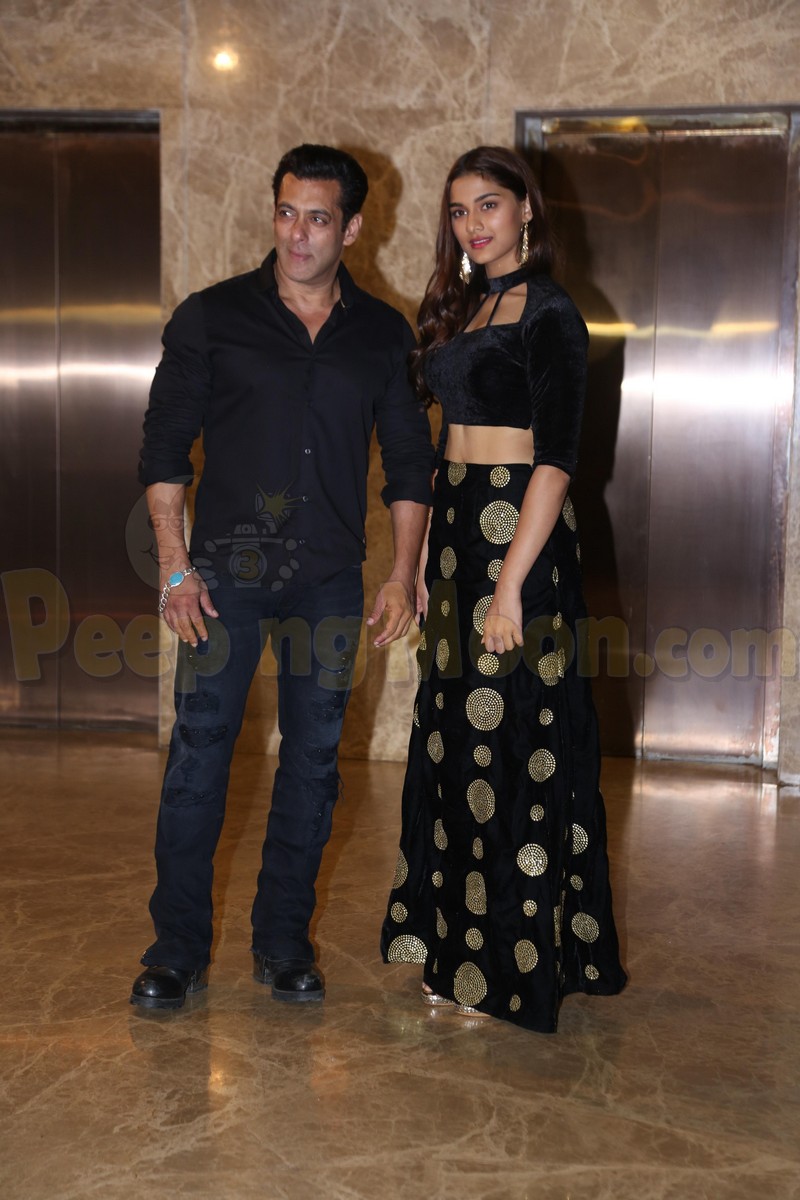 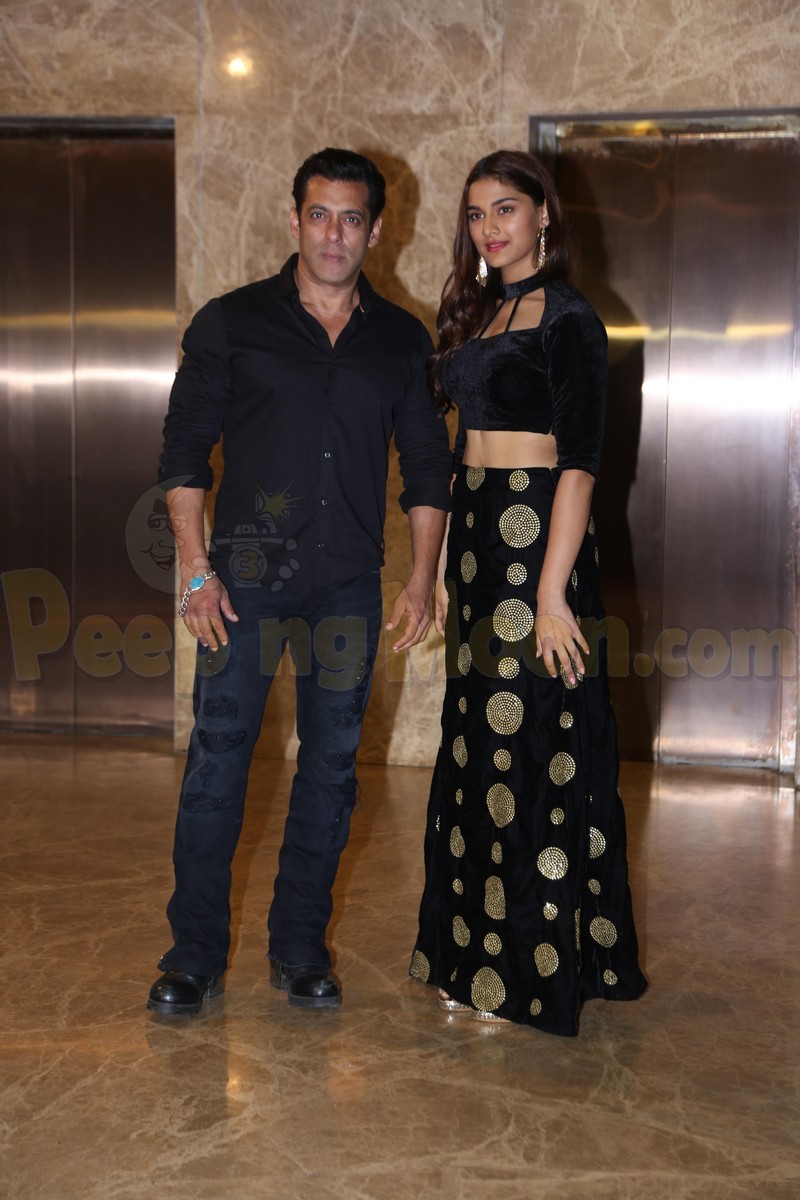 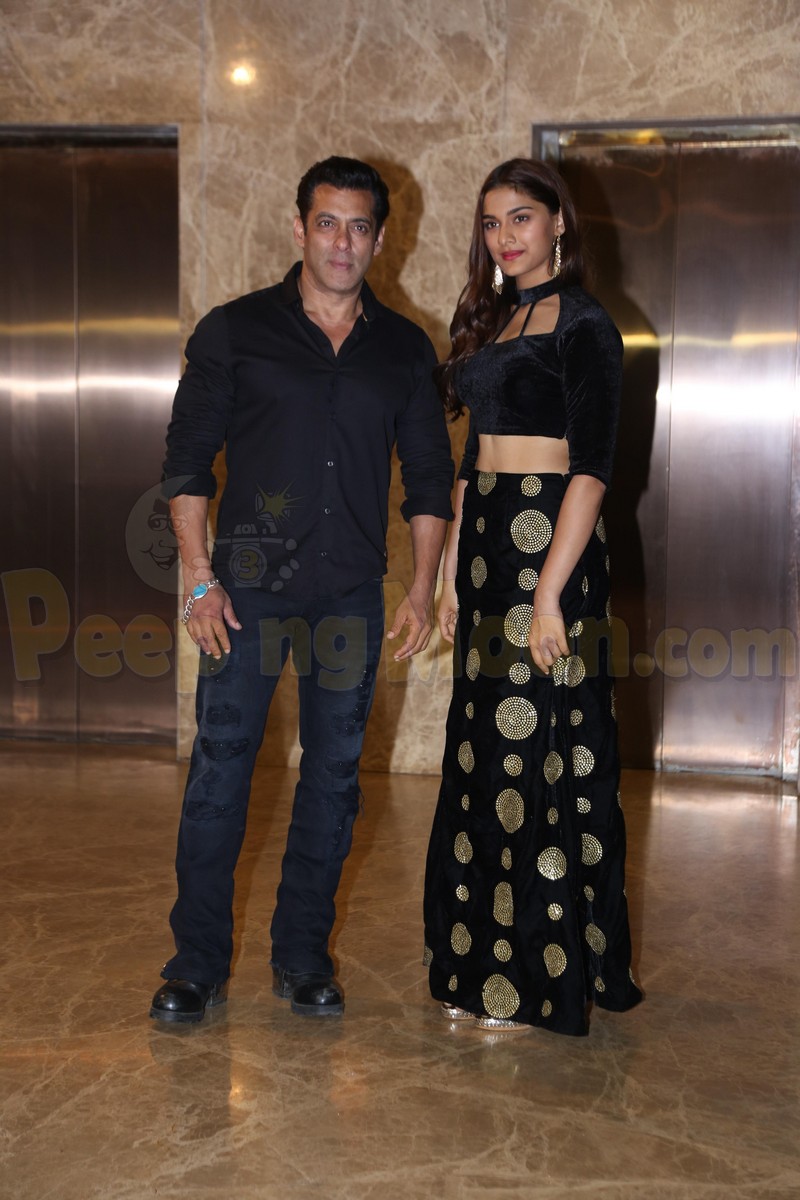 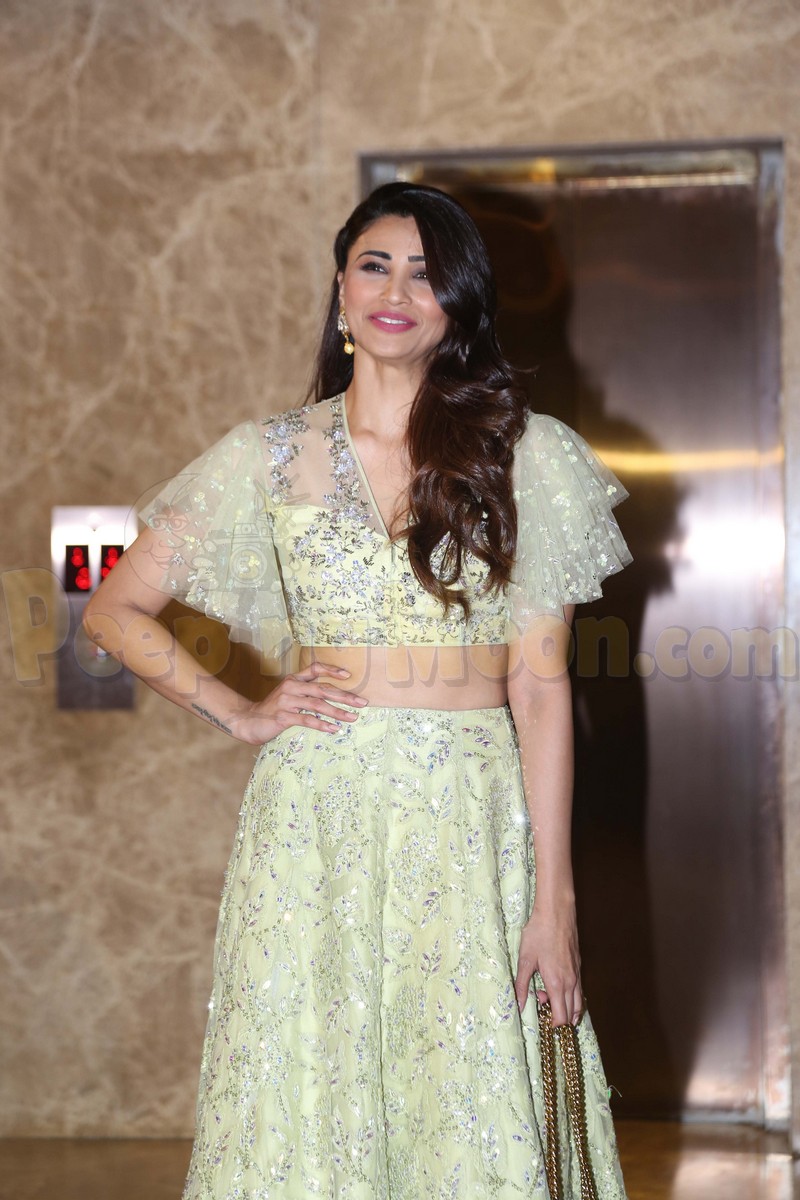 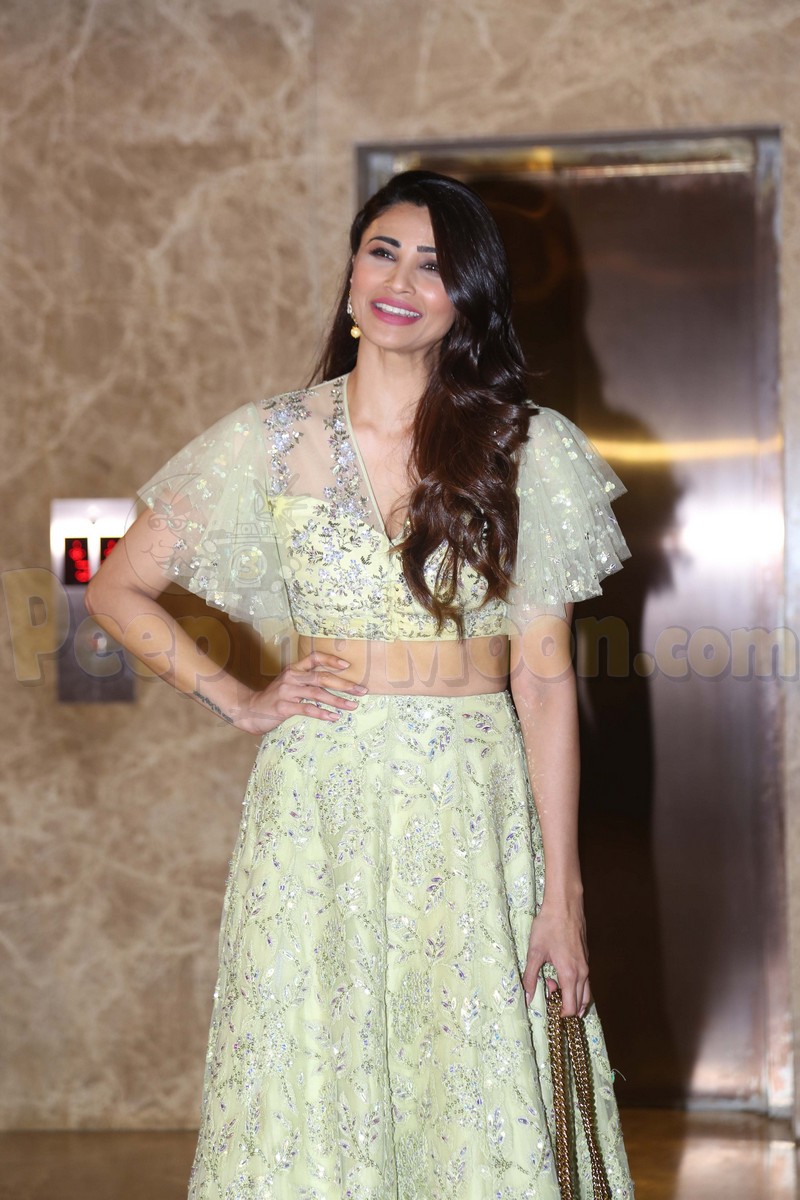 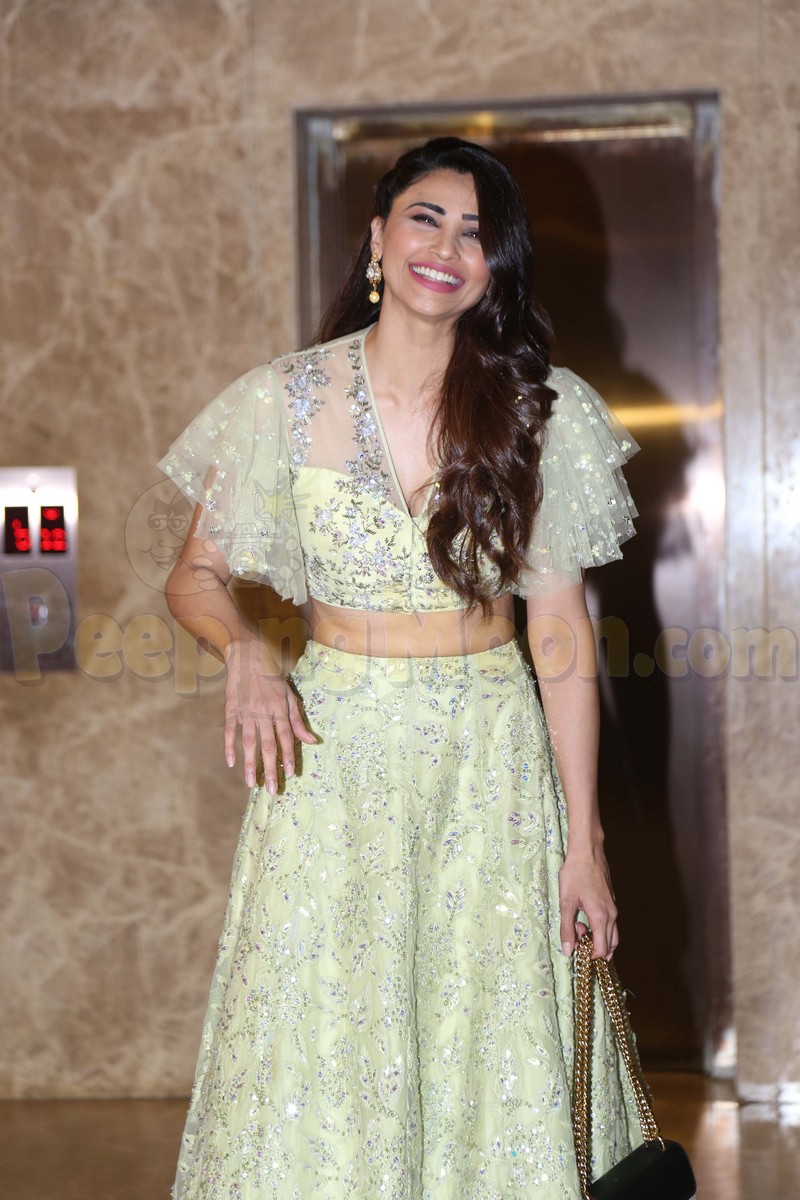 Shilpa made a beautiful appearance with her husband Raj. 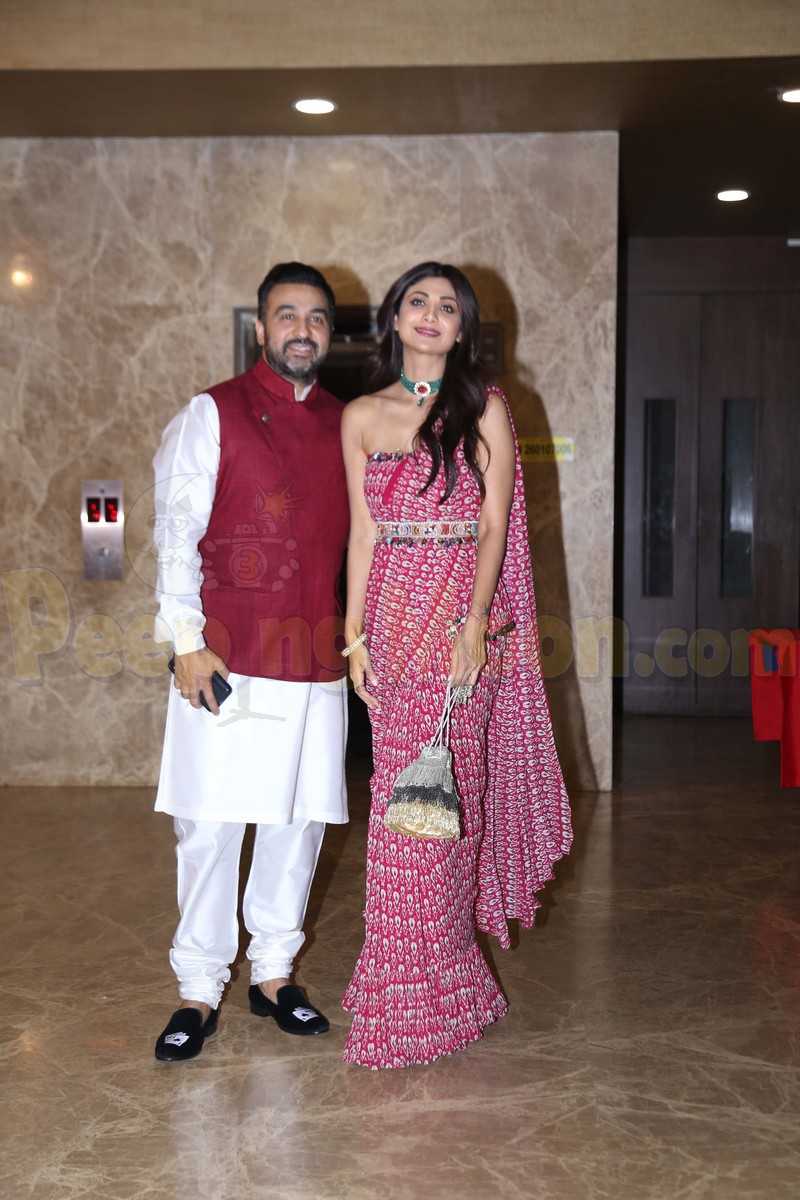 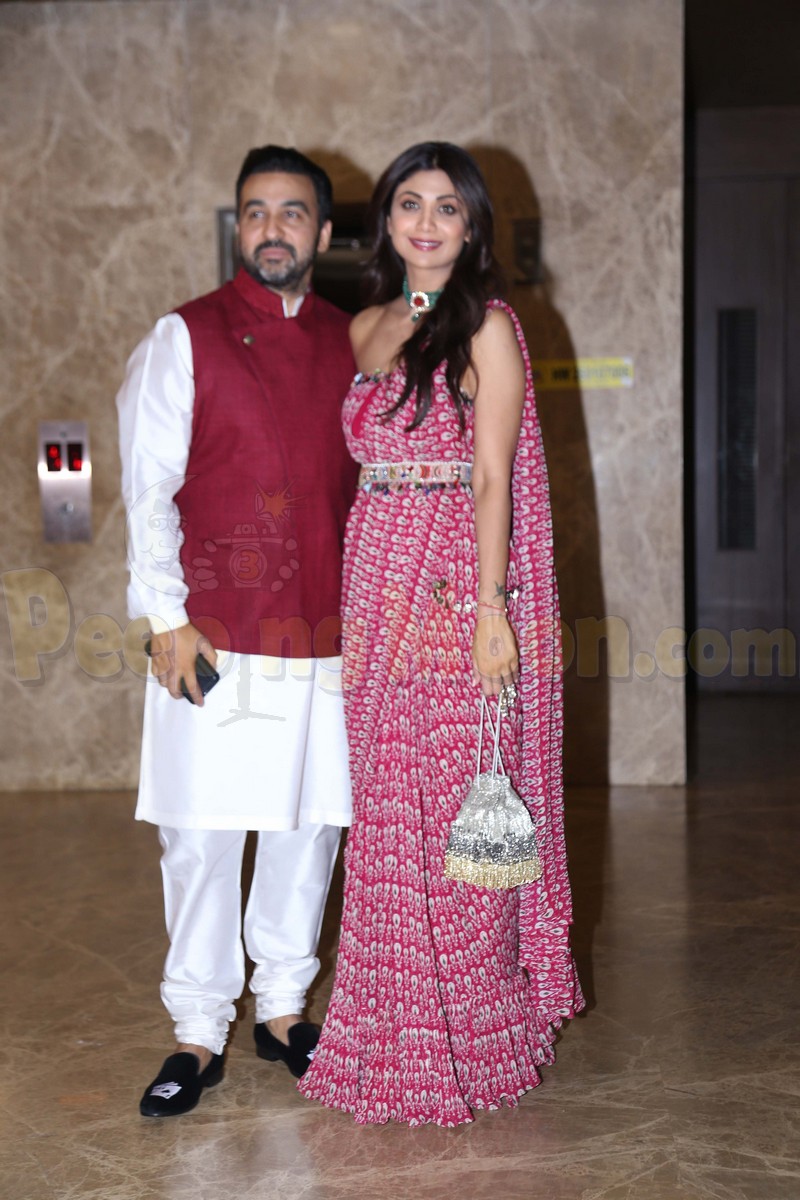 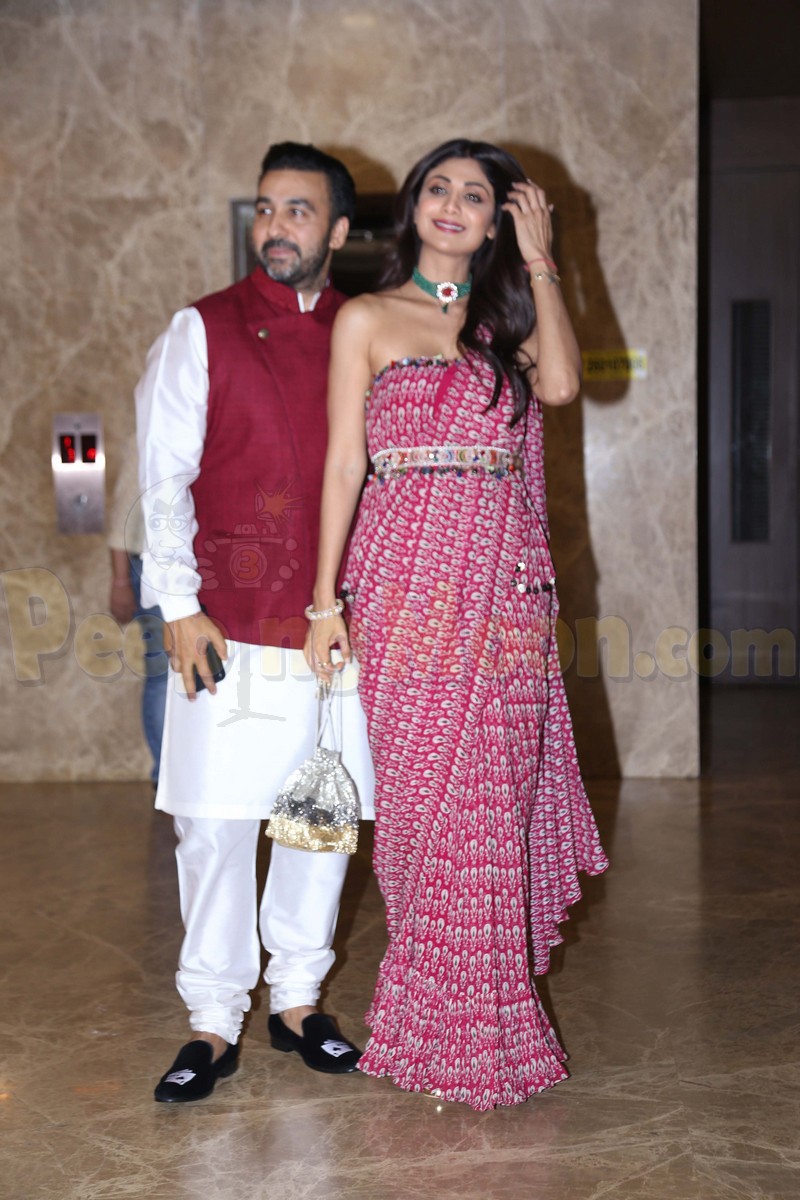 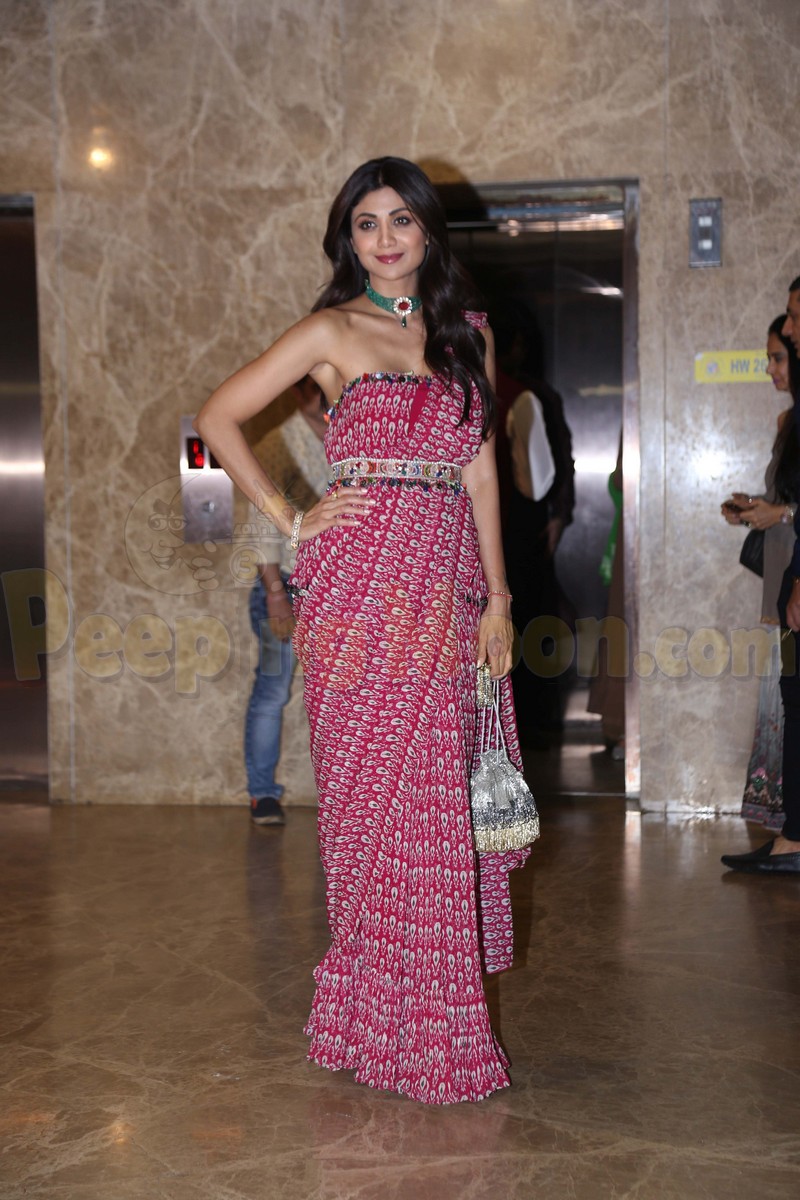 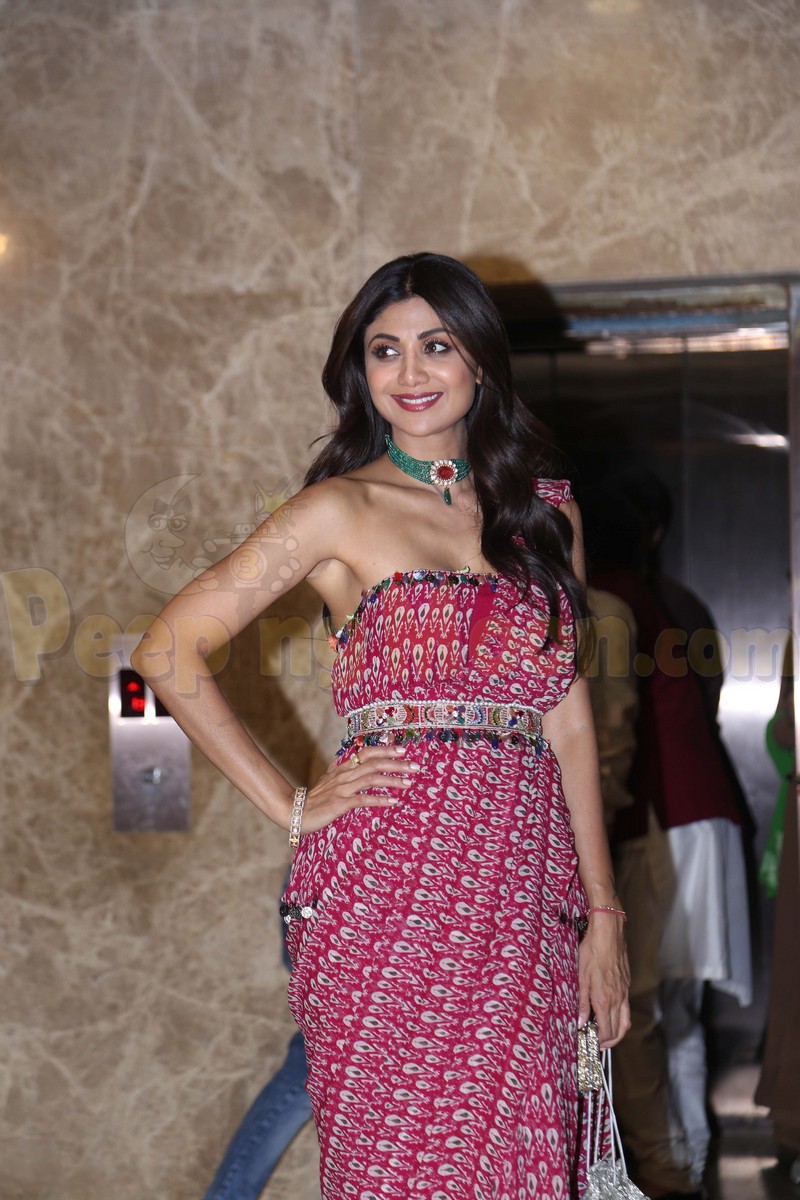 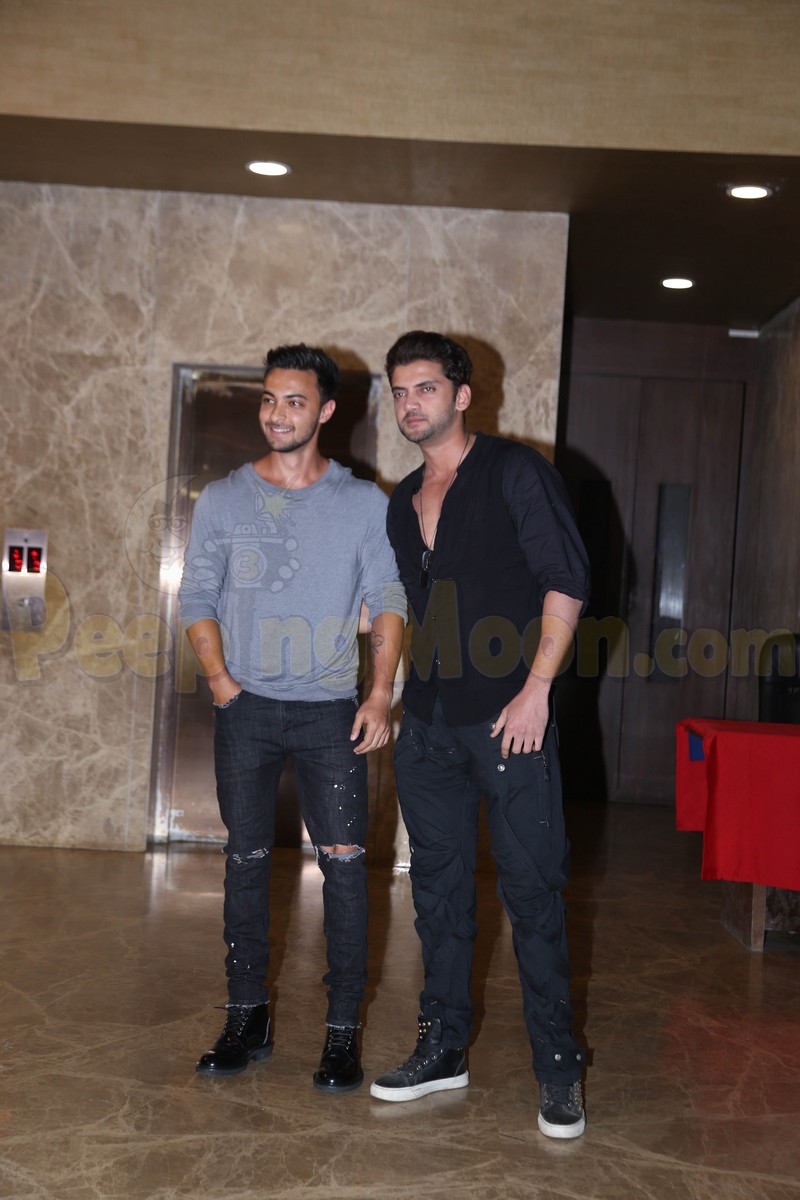 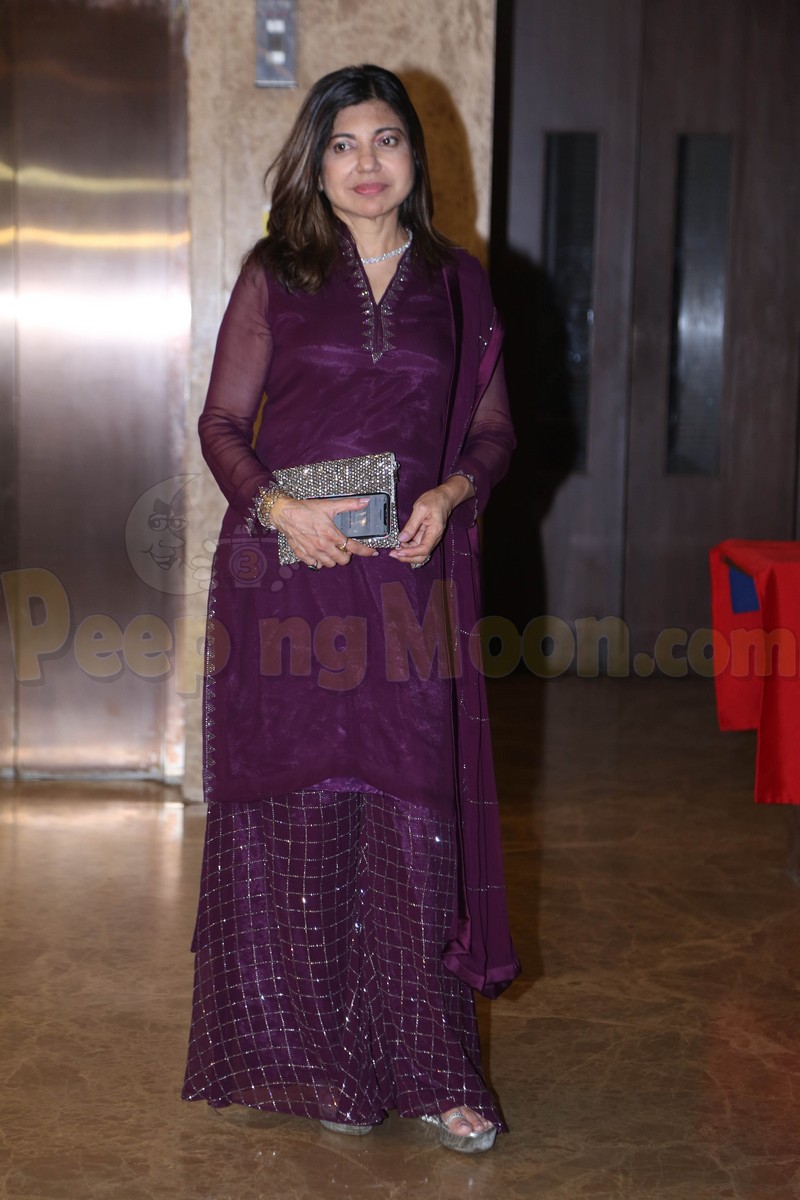 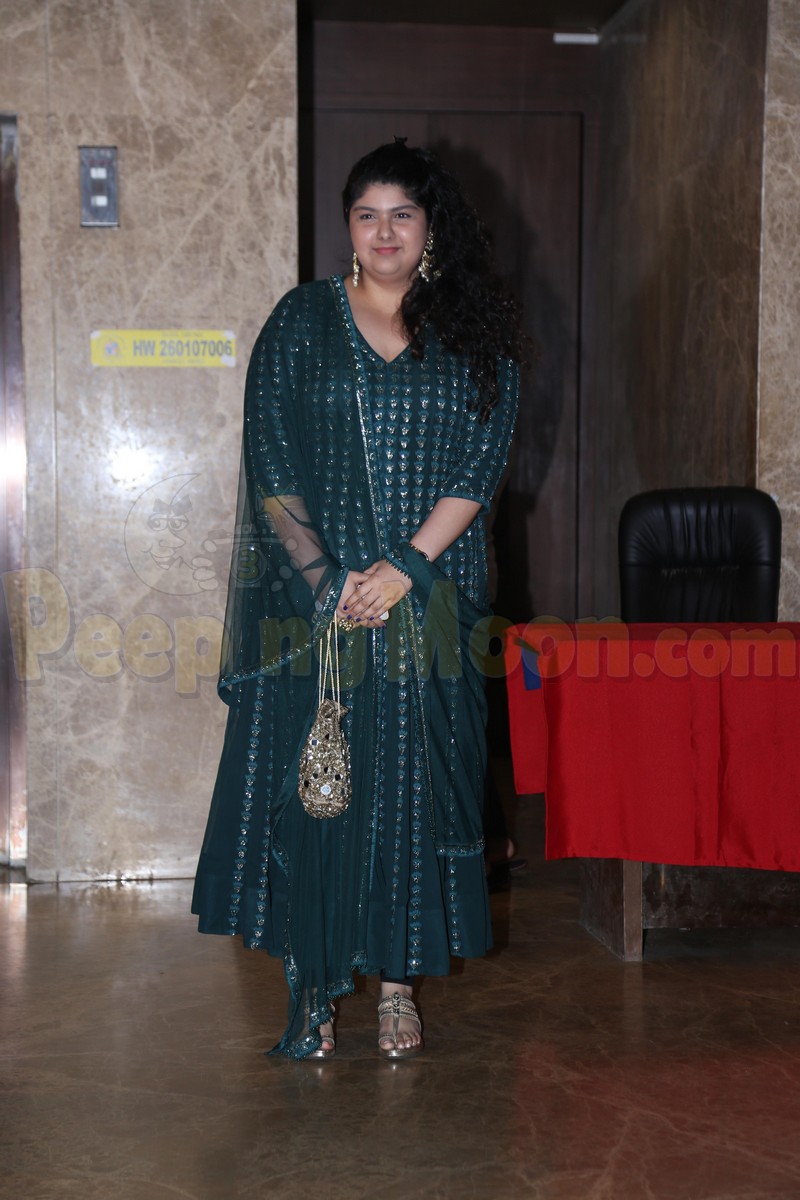 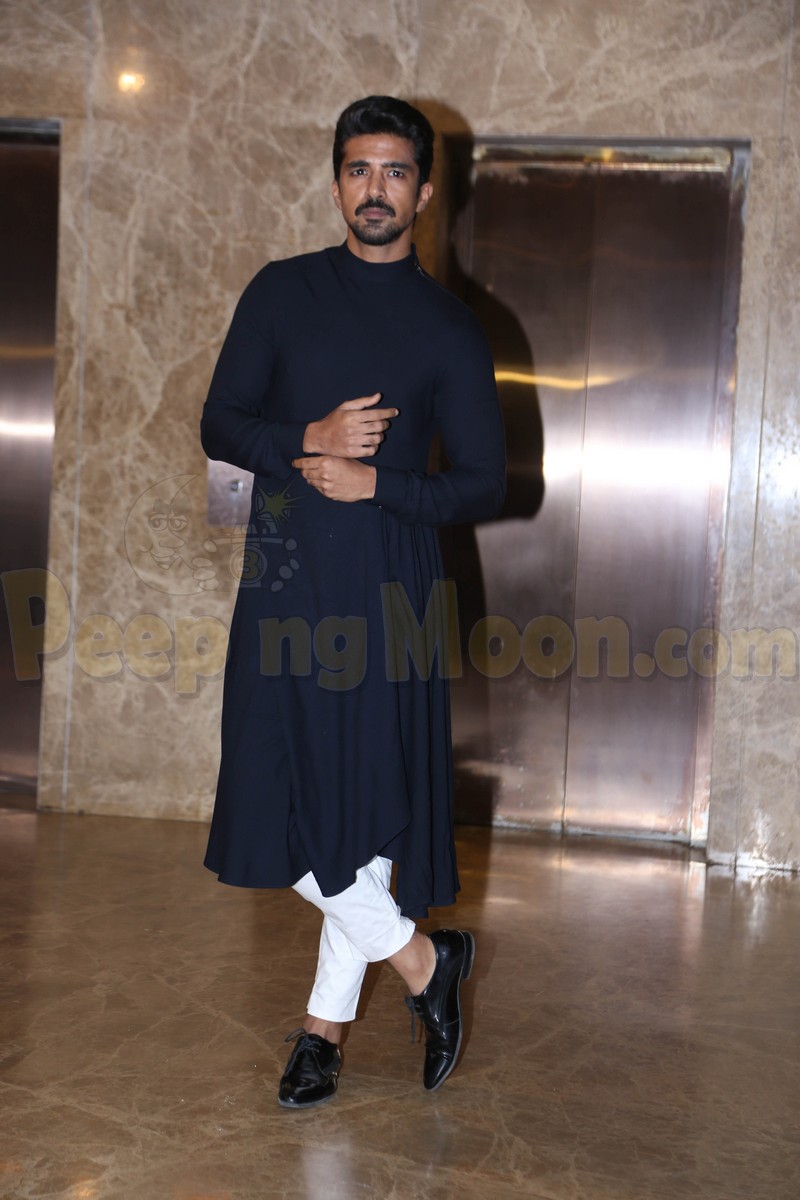