Our shutterbugs clicked the suave and handsome Saif Ali Khan in the city as he stepped out to visit a suburban recording studio for dubbing. The actor, who is gearing up for the release of his upcoming film Laal Kaptaan, scheduled to release on October 18, for the outing, opted for casual pants and tee and posed for the cameras happily. Speaking of Laal Kaptaan, Saif plays the role of a Naga Sadhu who is out on a hunt for revenge. 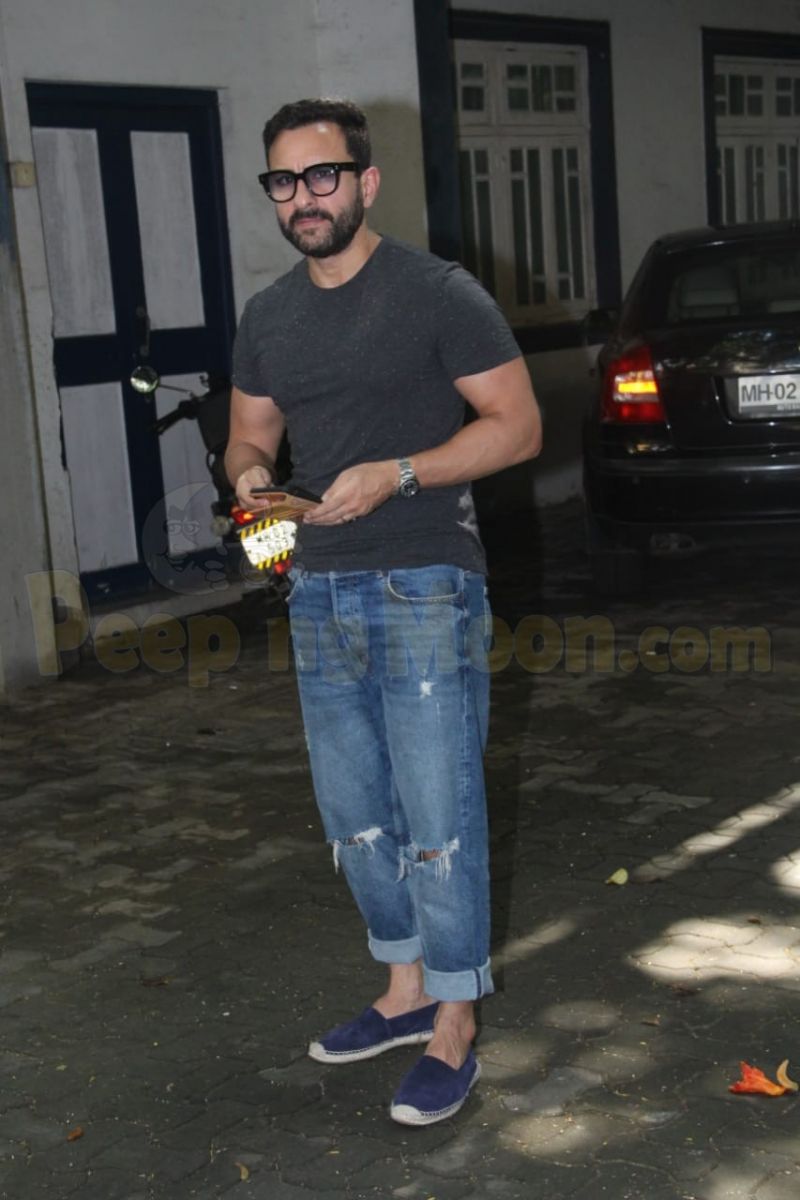 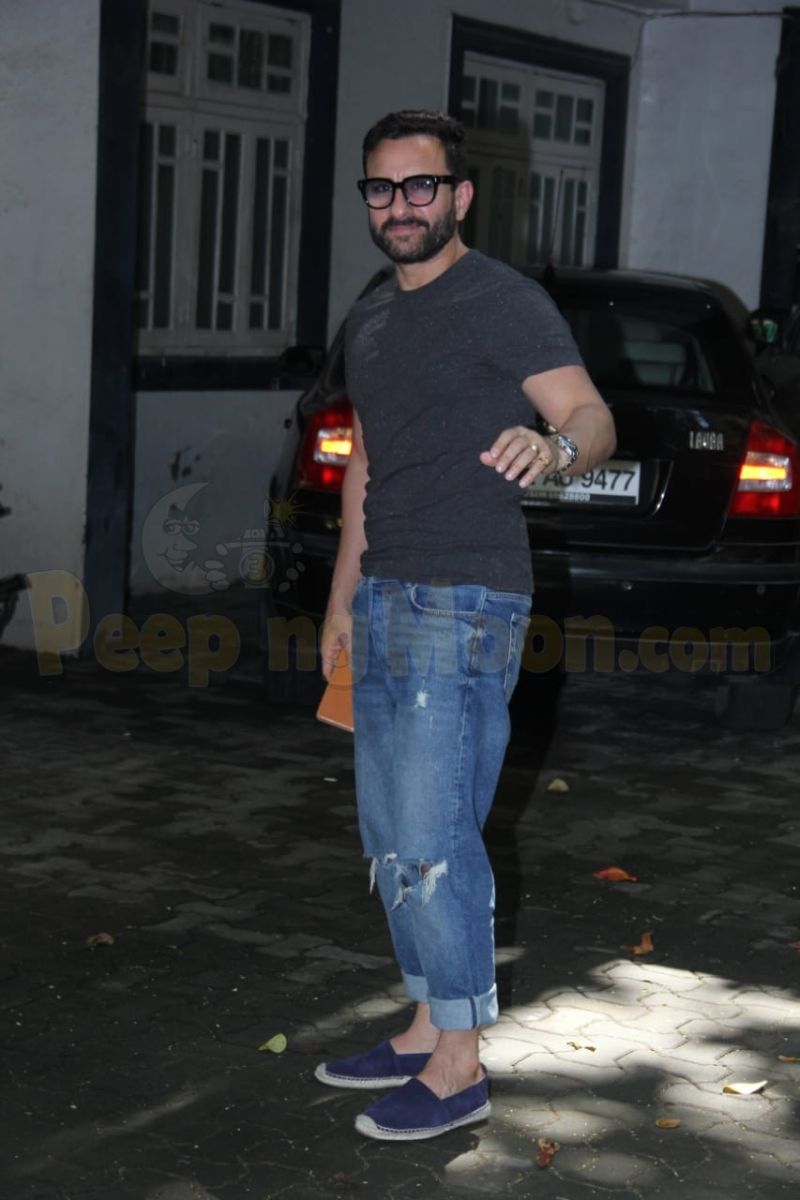 Kartik Aaryan was snapped on a shoot set on Friday. The actor, for the filming, wore a formal suit and was seen being showered with love from fans who were present on the location to catch a glimpse of their beloved star. Kartik, on the set, was seen shooting with RJ Malishka and host Gaurav Kapur. He was also spotted grooving to a song on the stage. 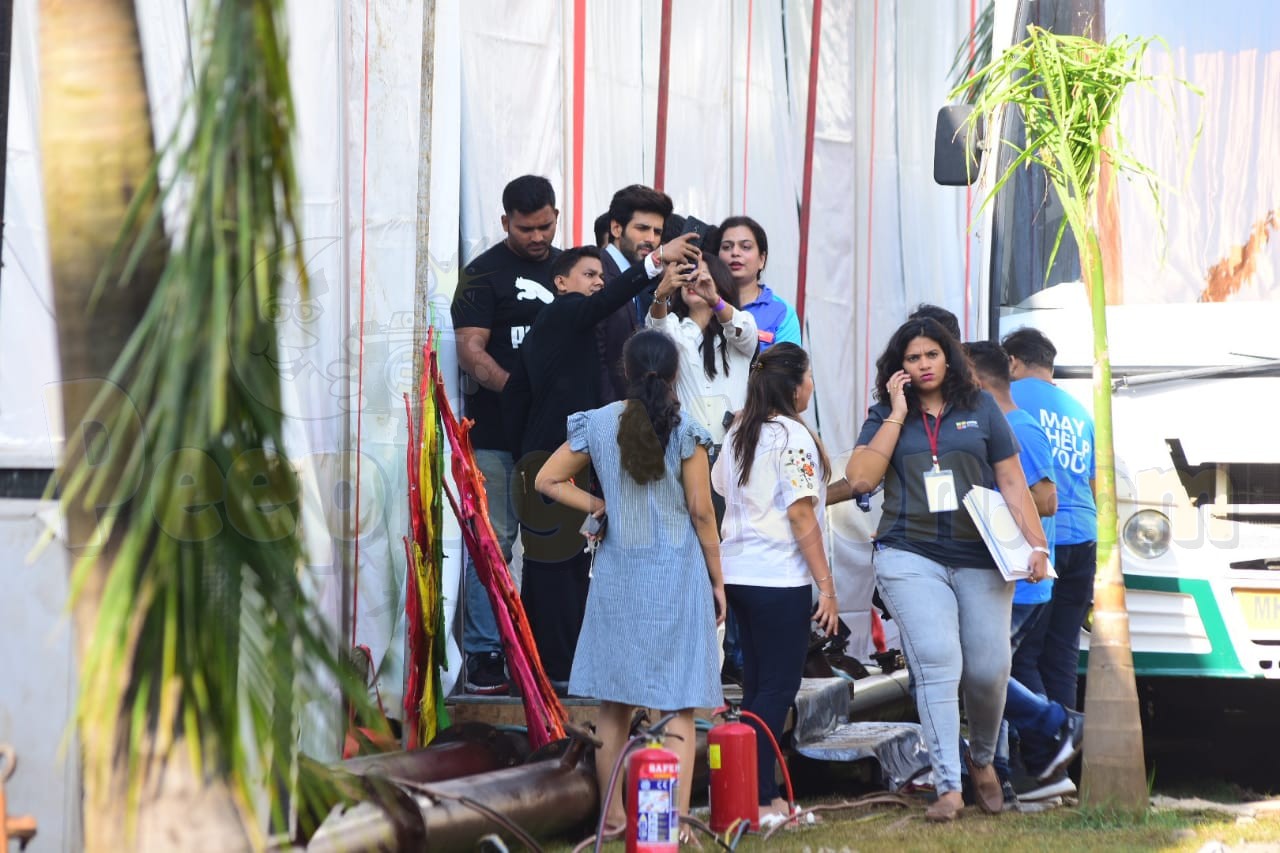 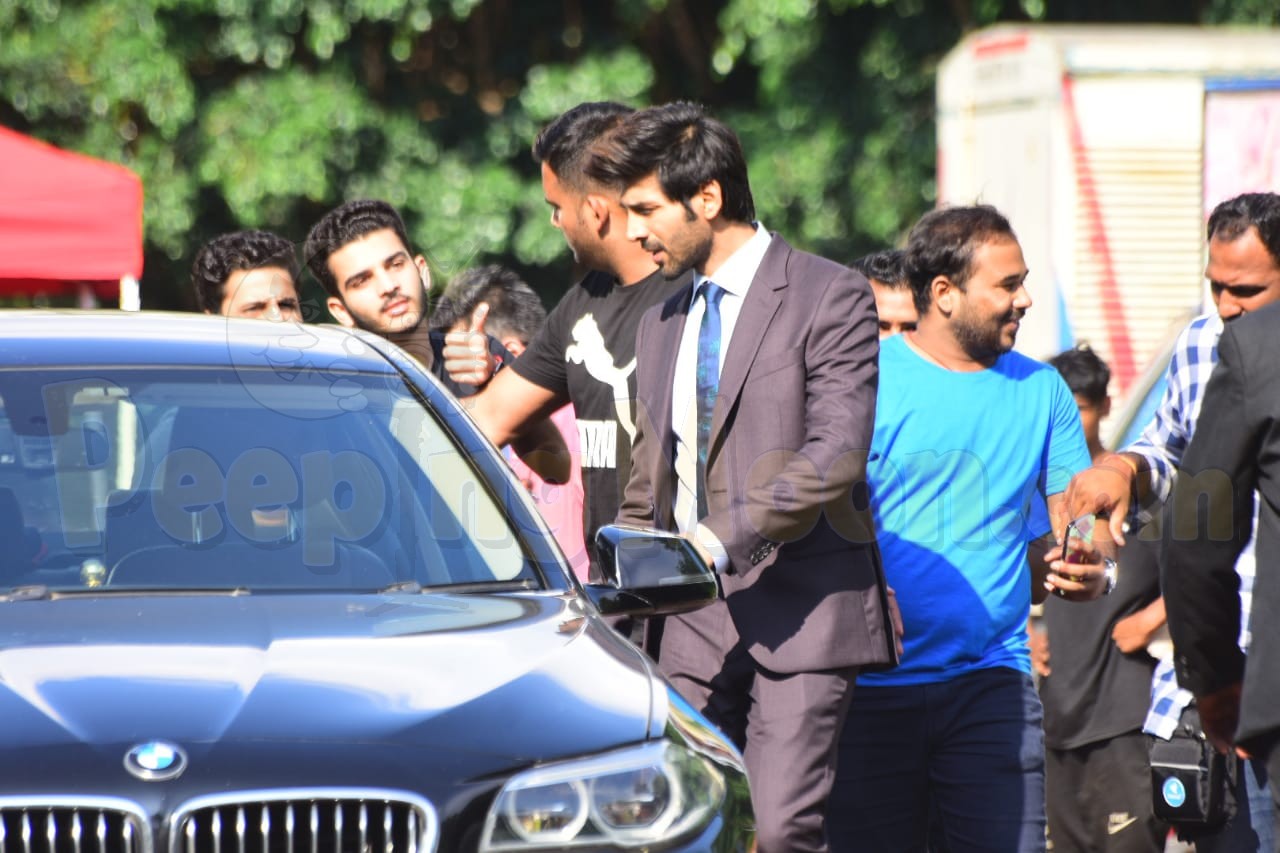 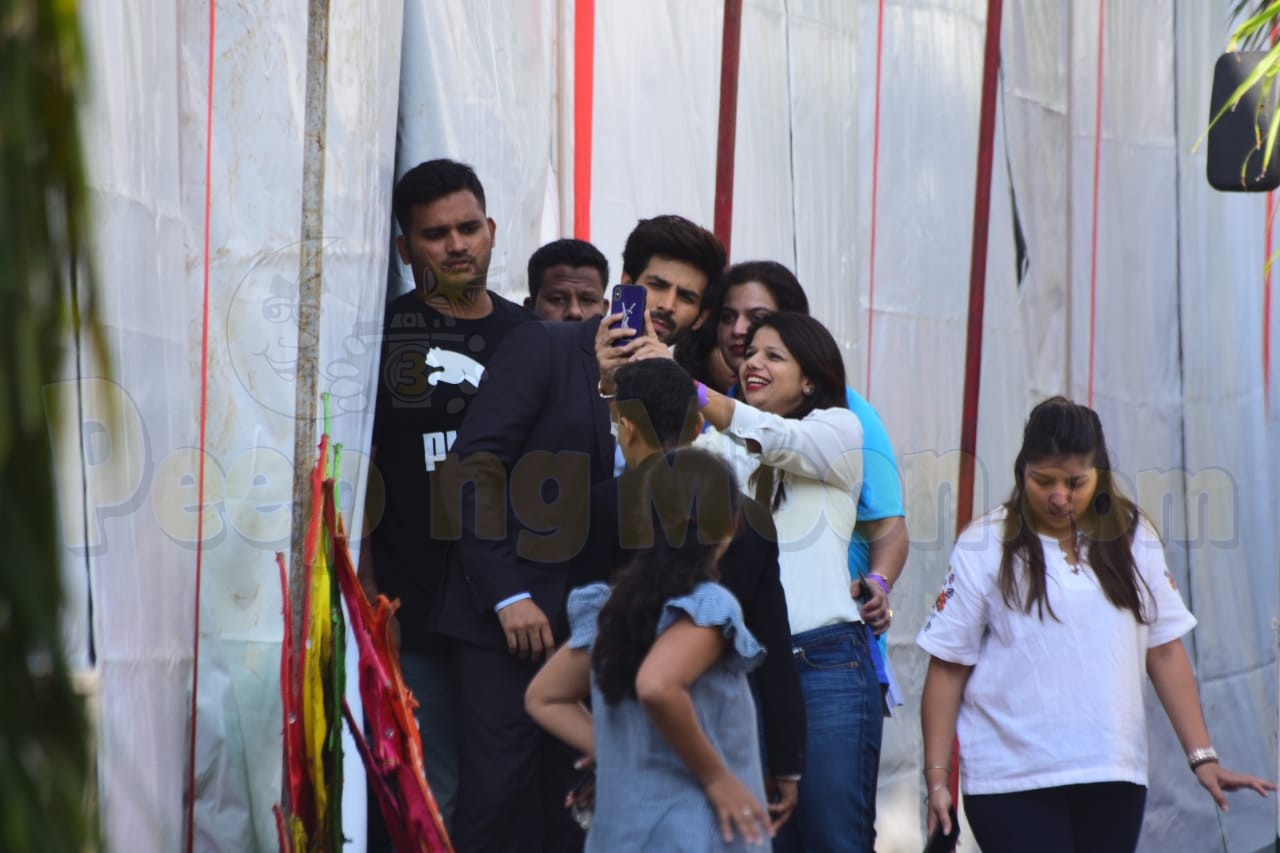 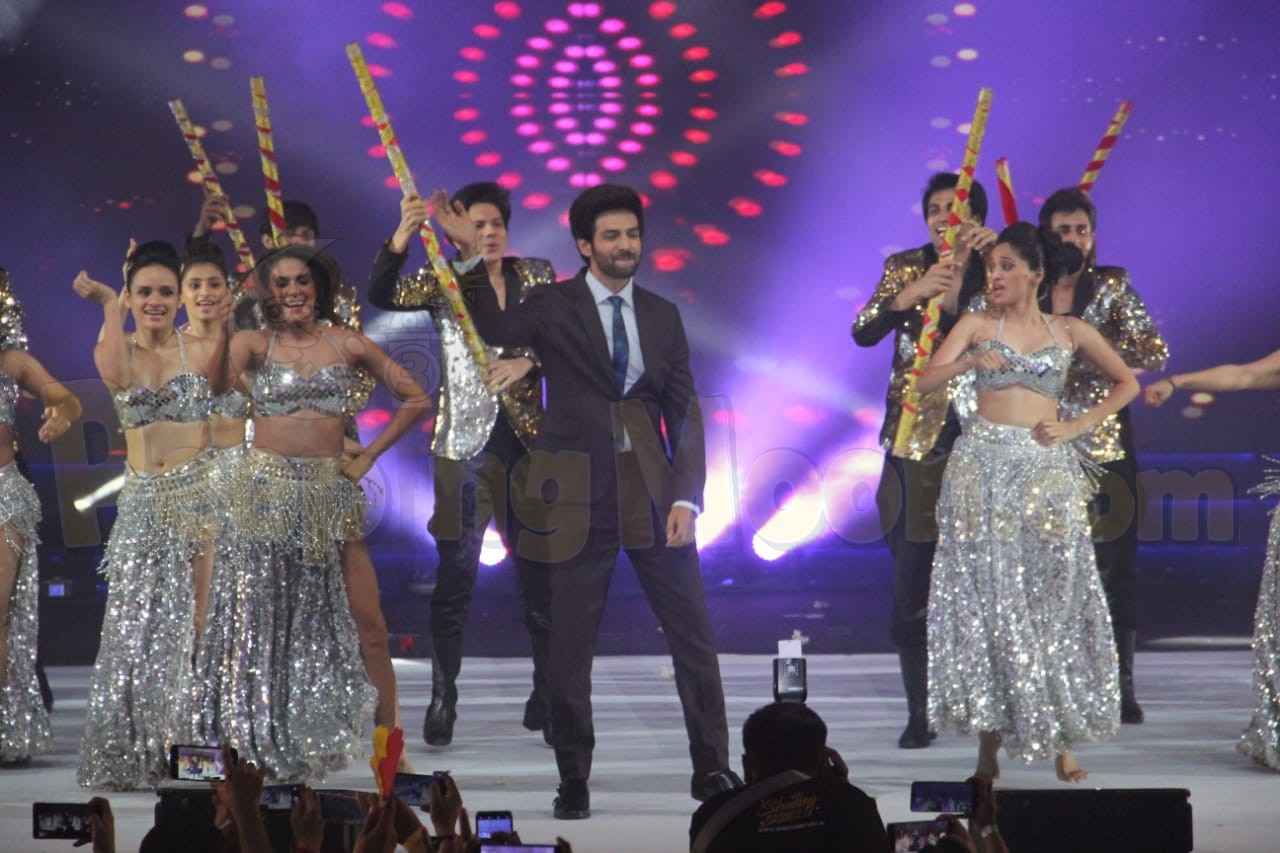 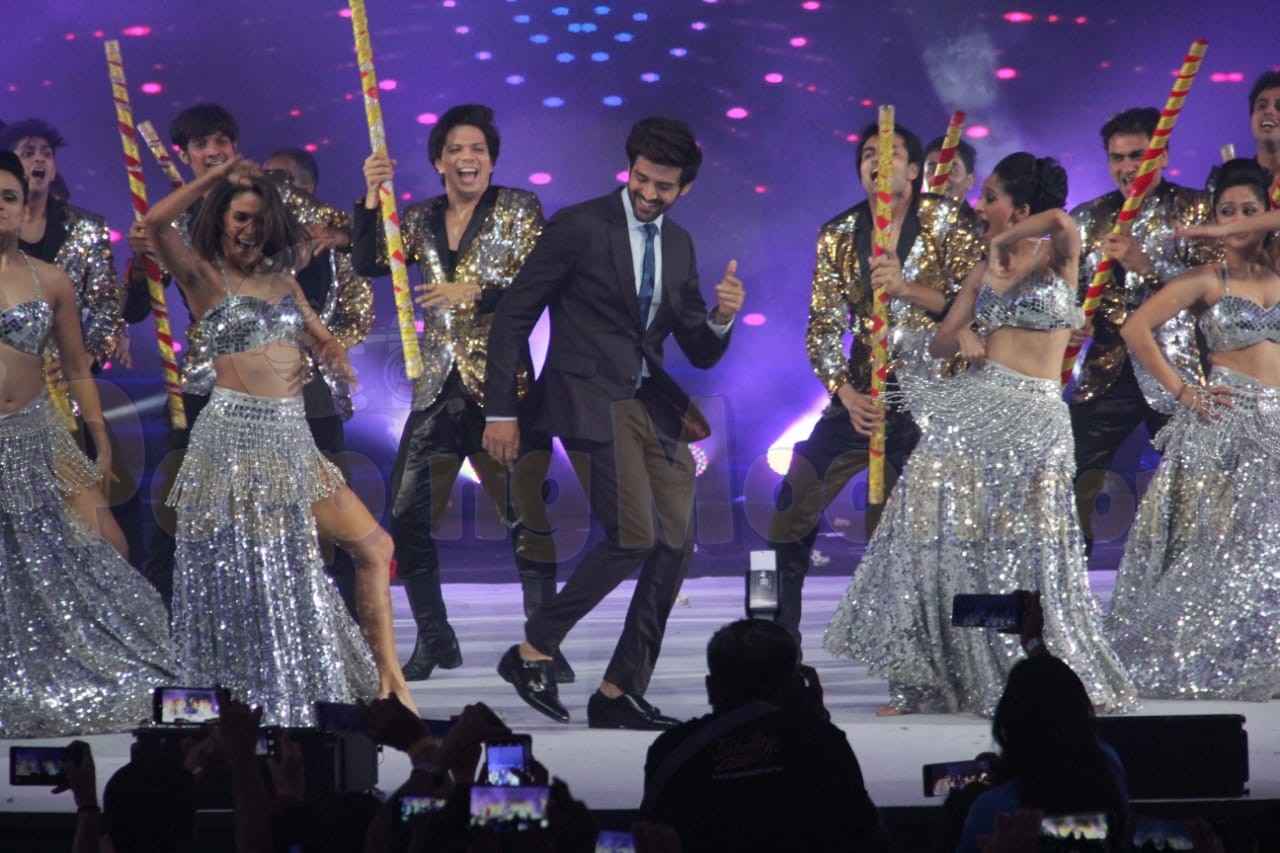 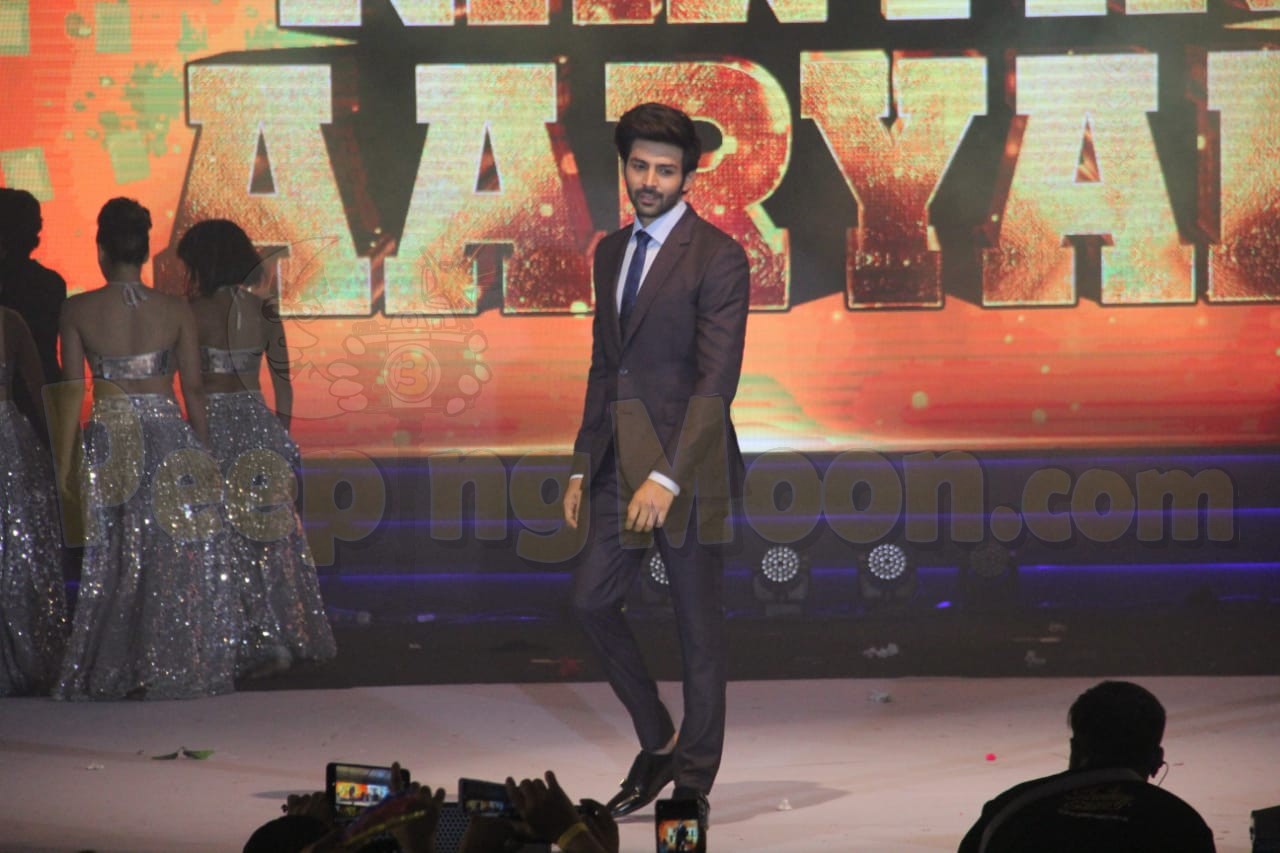 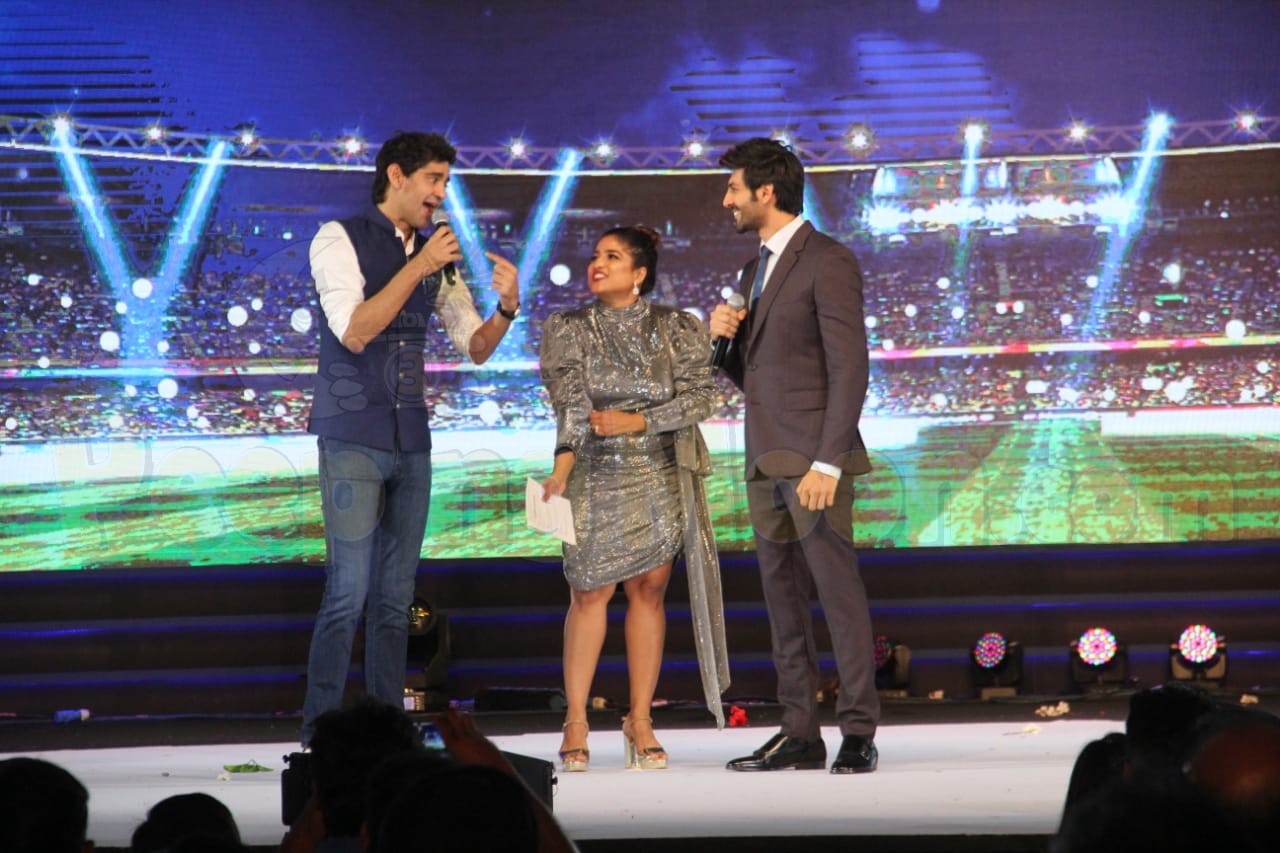 Malaika Arora and her sister Amrita Arora kept up their morning fitness routine as they were clicked outside their yoga centre on Friday. Dressed in casual yet chic gym wear, Malaika and Amrita were all smiles for the cameras. 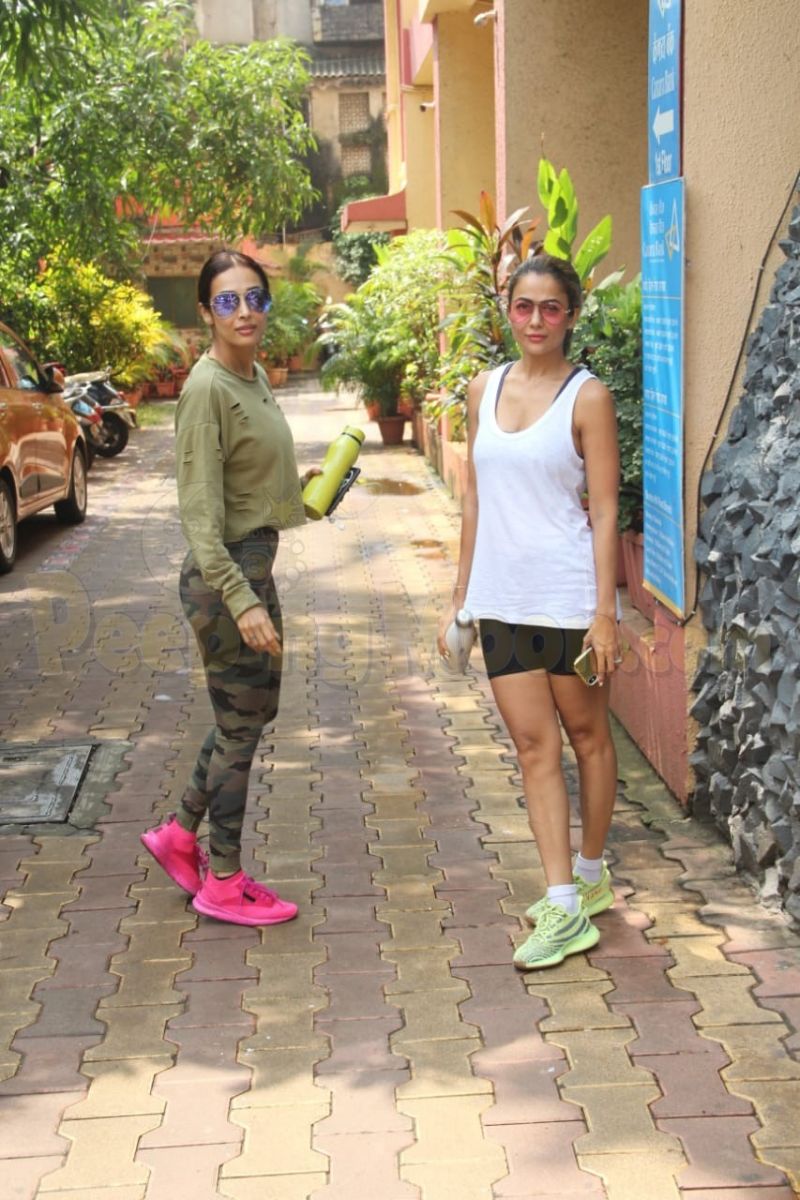 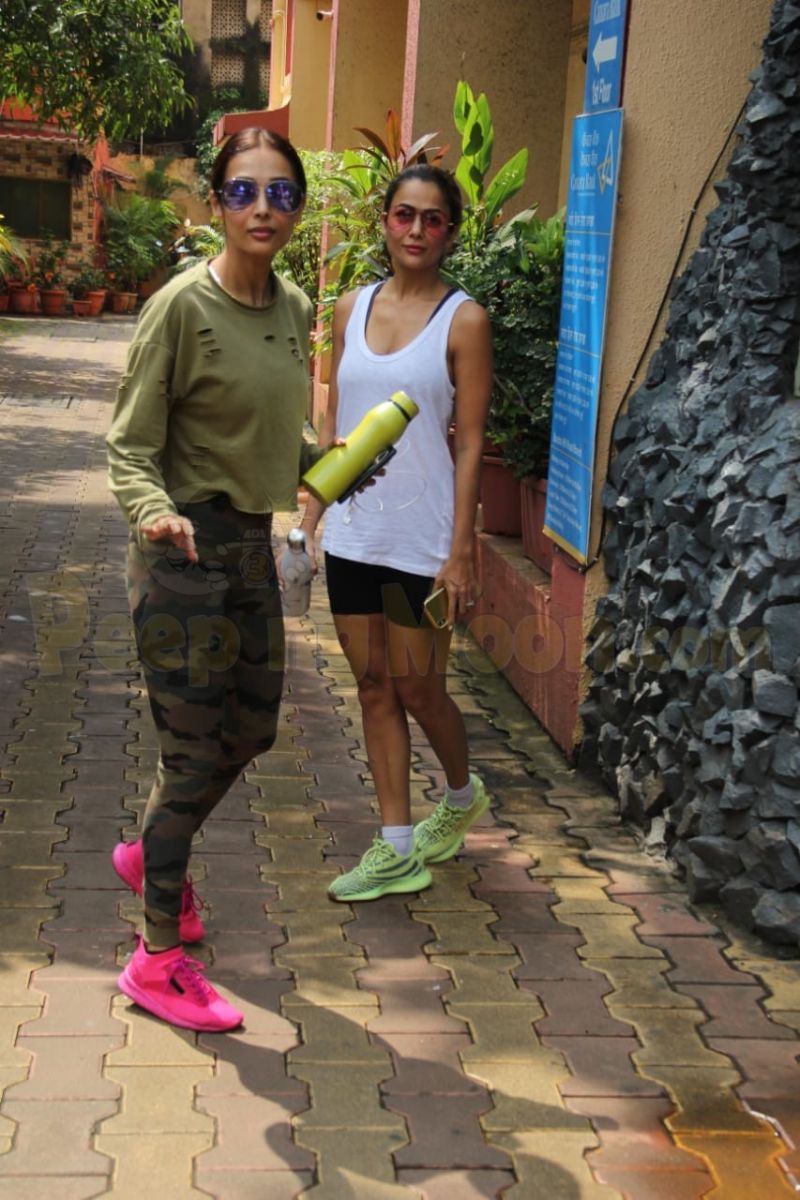 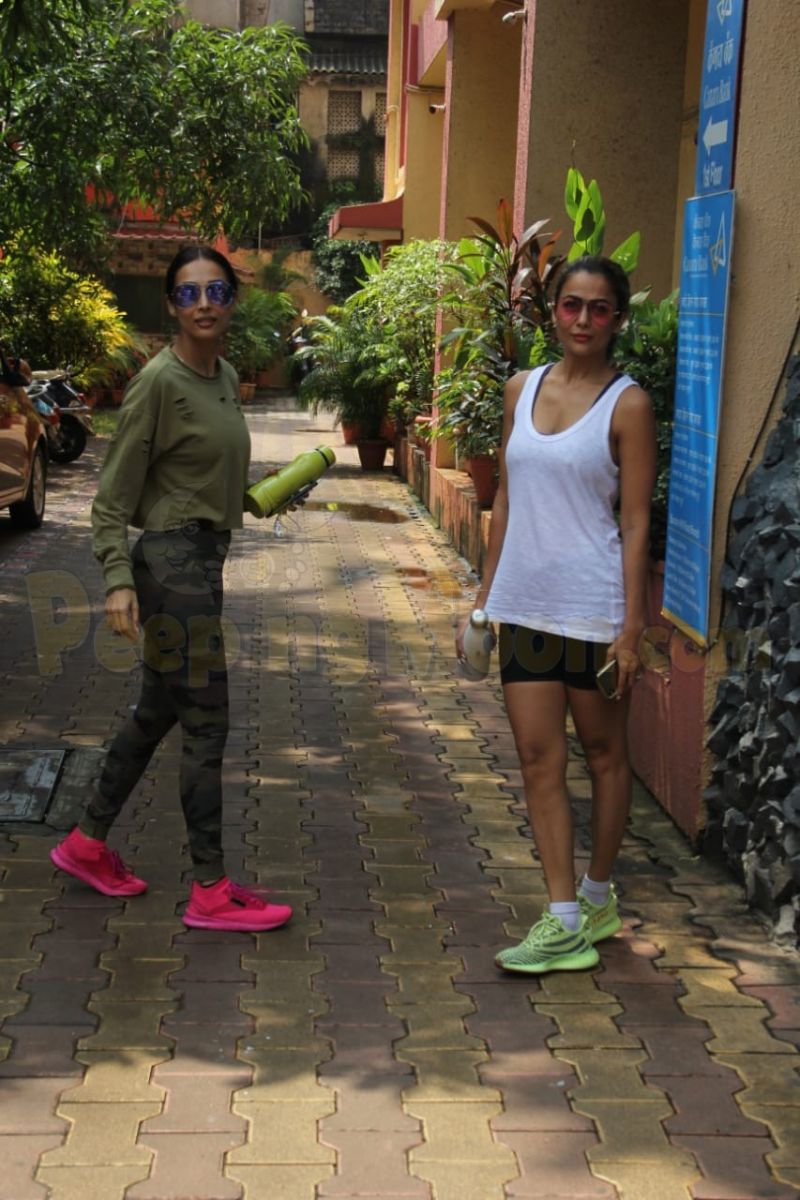 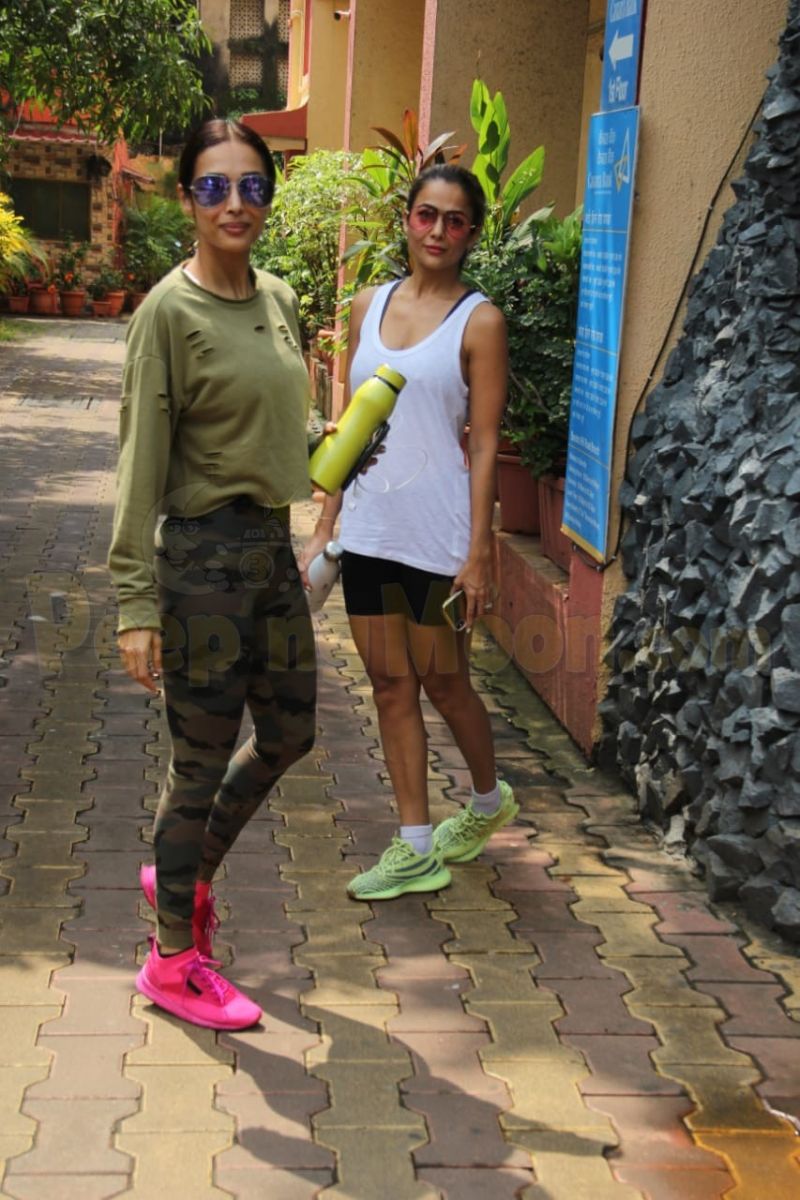 Birthday girl Soha Ali Khan spent her morning with her husband Kunal Kemmu, not at a cafe but at the gym. The actress, who turned 41 today, allowed her natural post-workout glow to do the talking. Flashing her pretty smile, Soha exited the gym premise. 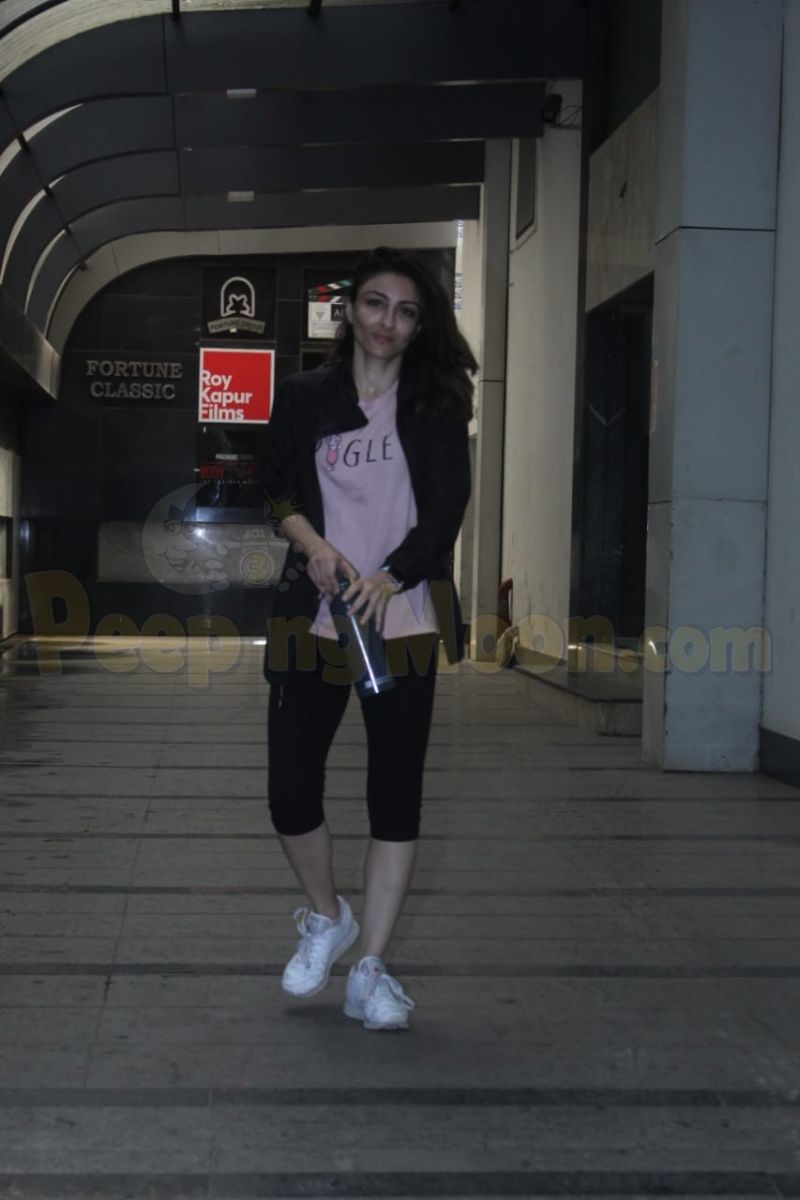 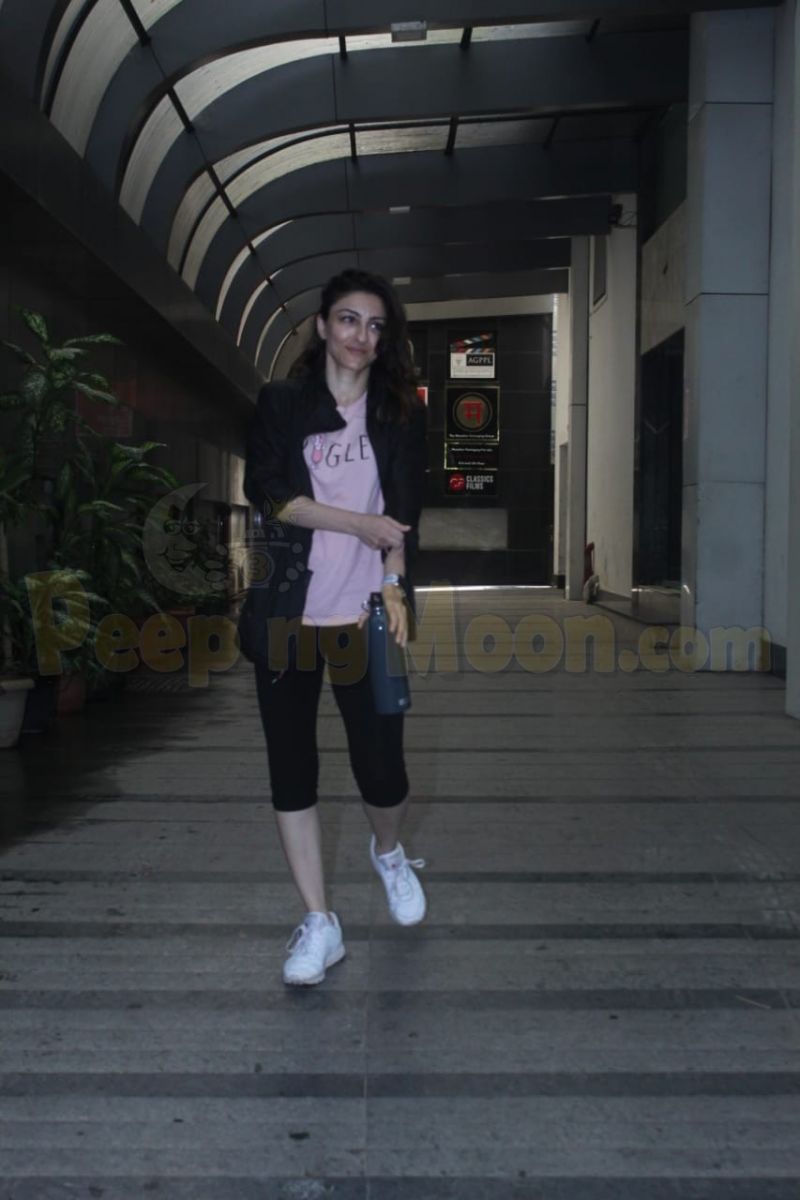 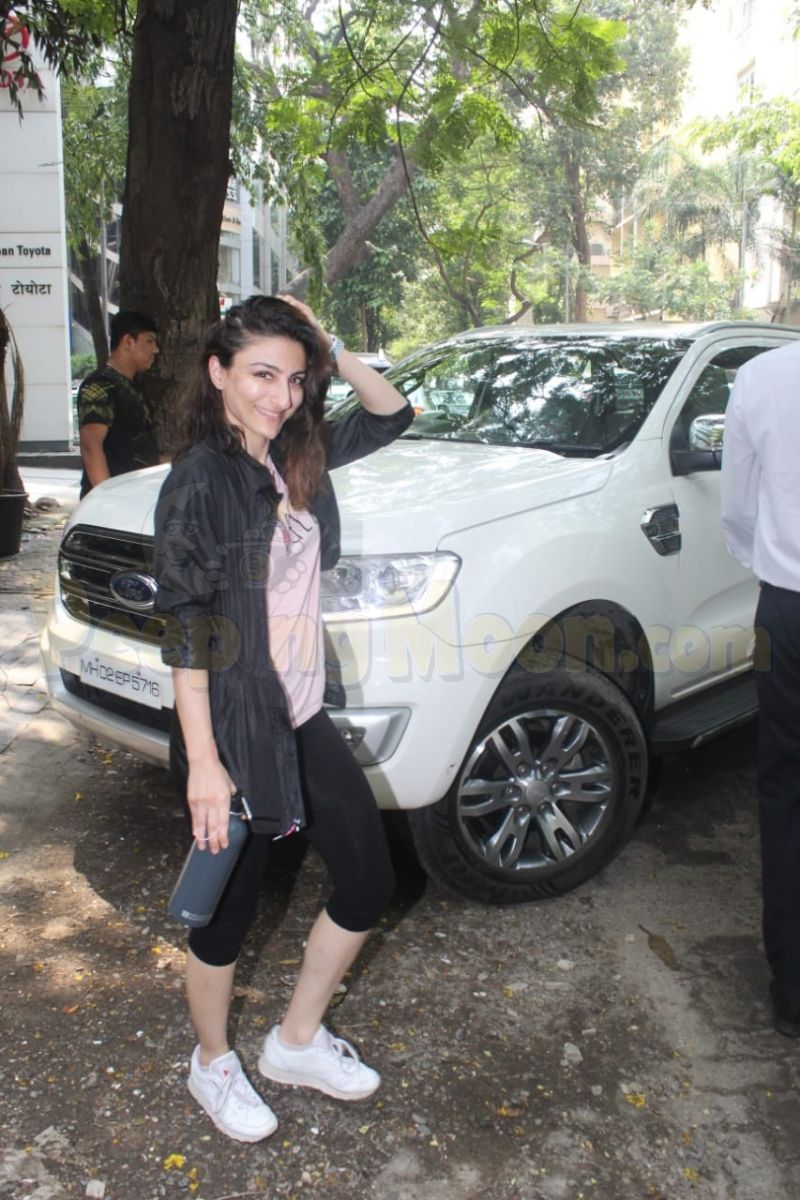 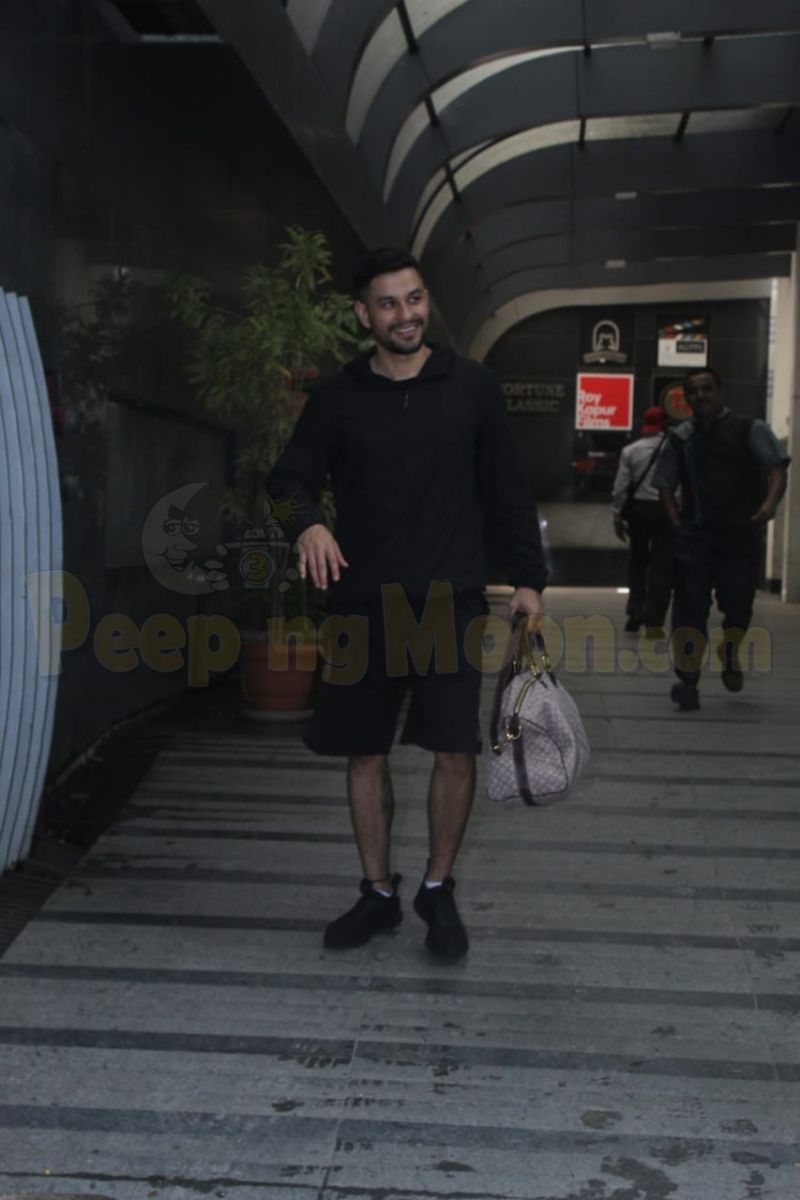 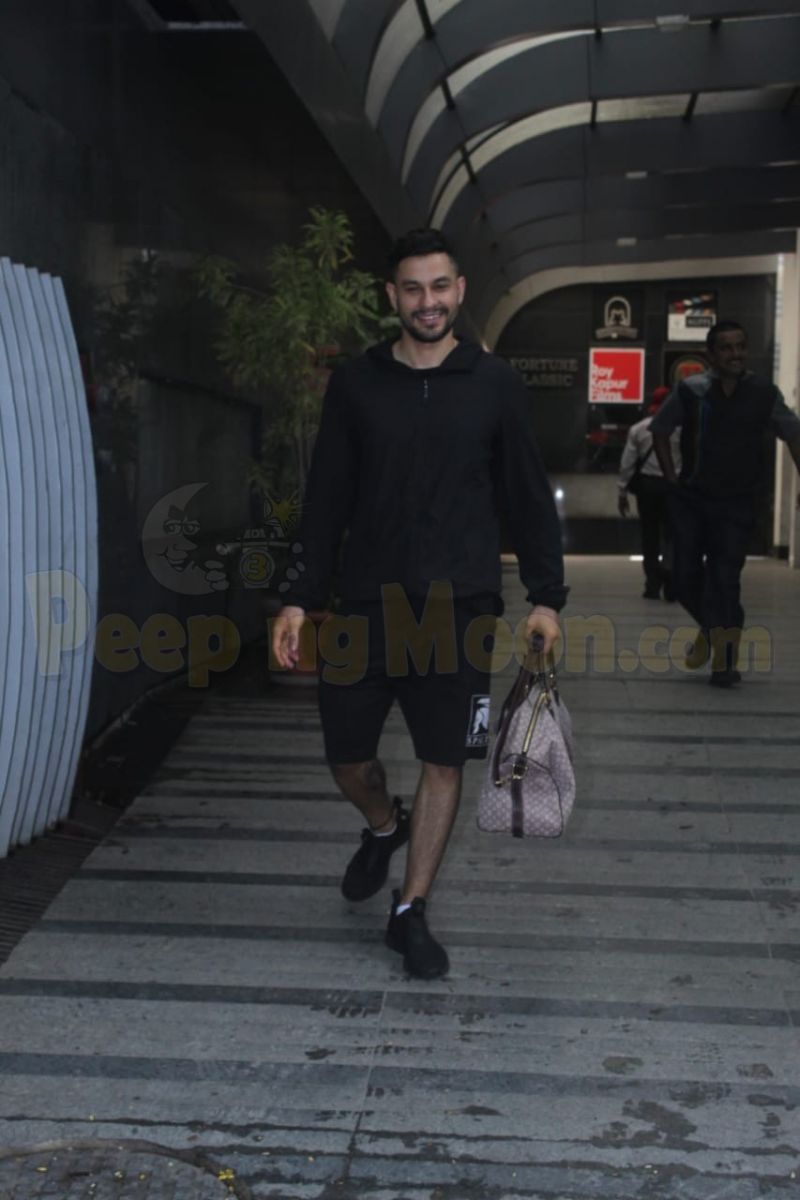 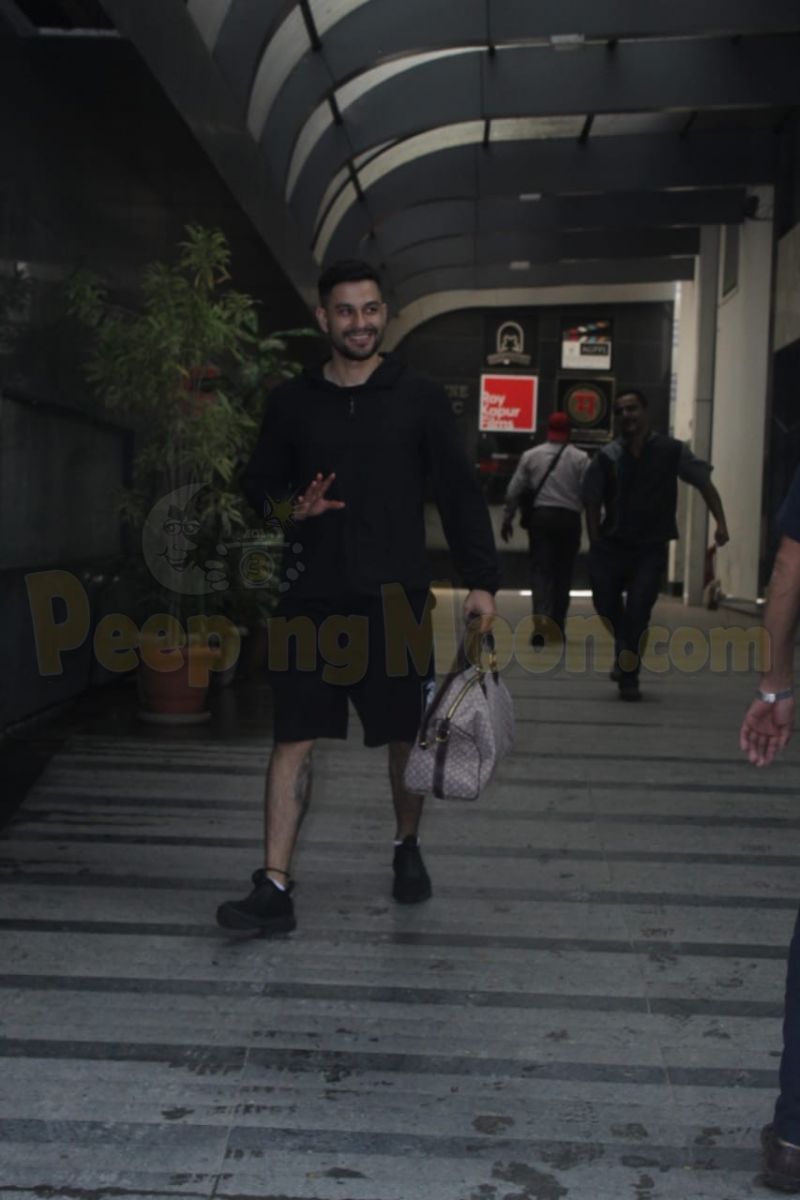 Arjun Rampal was snapped outside a cafe in the city on Friday. 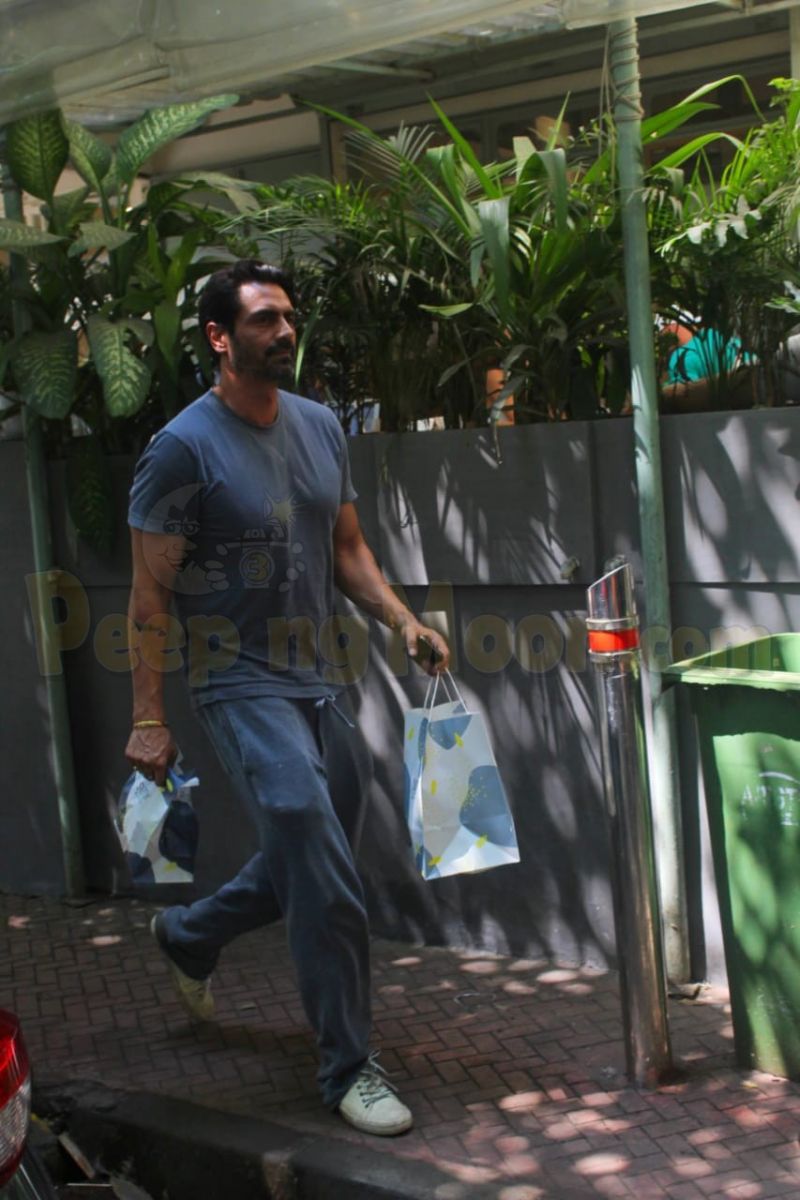 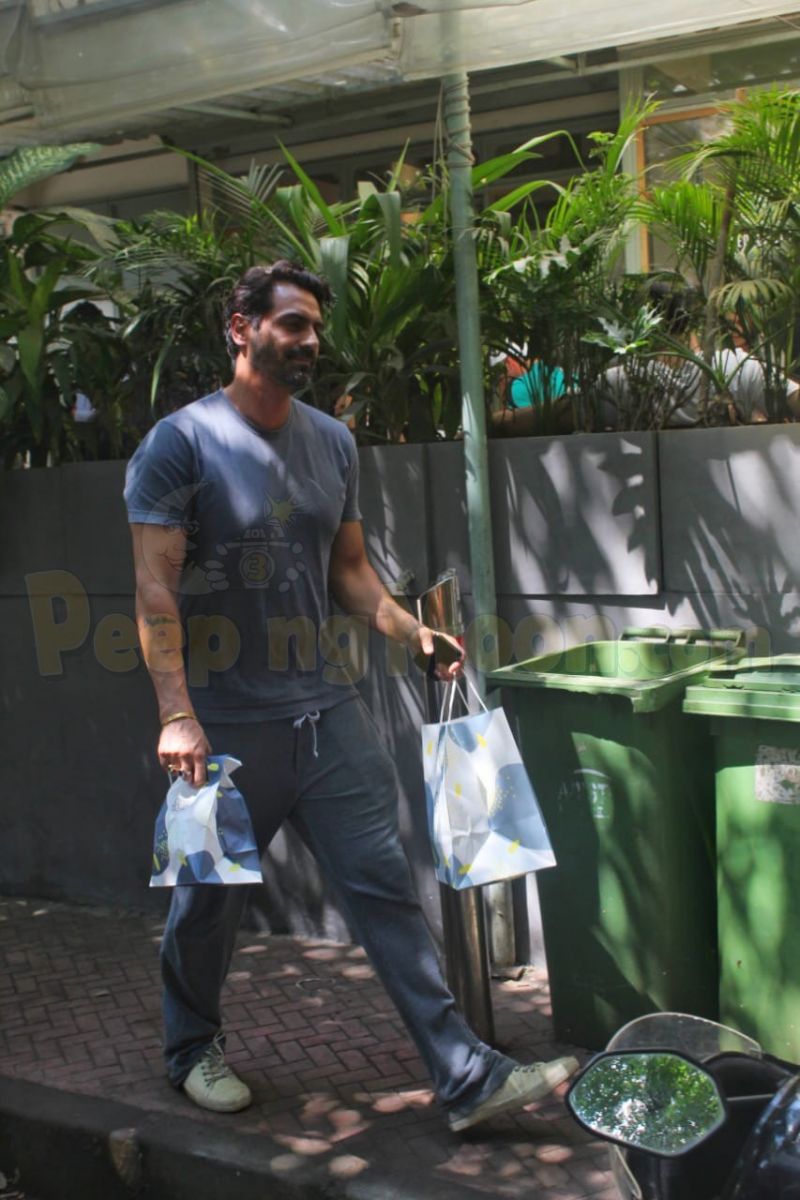 Nepotism is prevalent everywhere in our culture, be it in politics, business, or film: Abhay Deol on being 'privileged' because of 'dad' Dharmendra