Our shutterbugs clicked the handsome Varun Dhawan as he went out and about in the city on Friday. The actor, who is currently shooting for his upcoming film with Sara Ali Khan titled Coolie No. 1, releasing on May 1, 2020, was dressed in a casual pair of track pants and a white tee. Upon spotting the cameras, Varun posed happily for them. Apart from Coolie No.1, he will be seen in Street Dancer 3D which will release on January 24, 2020. 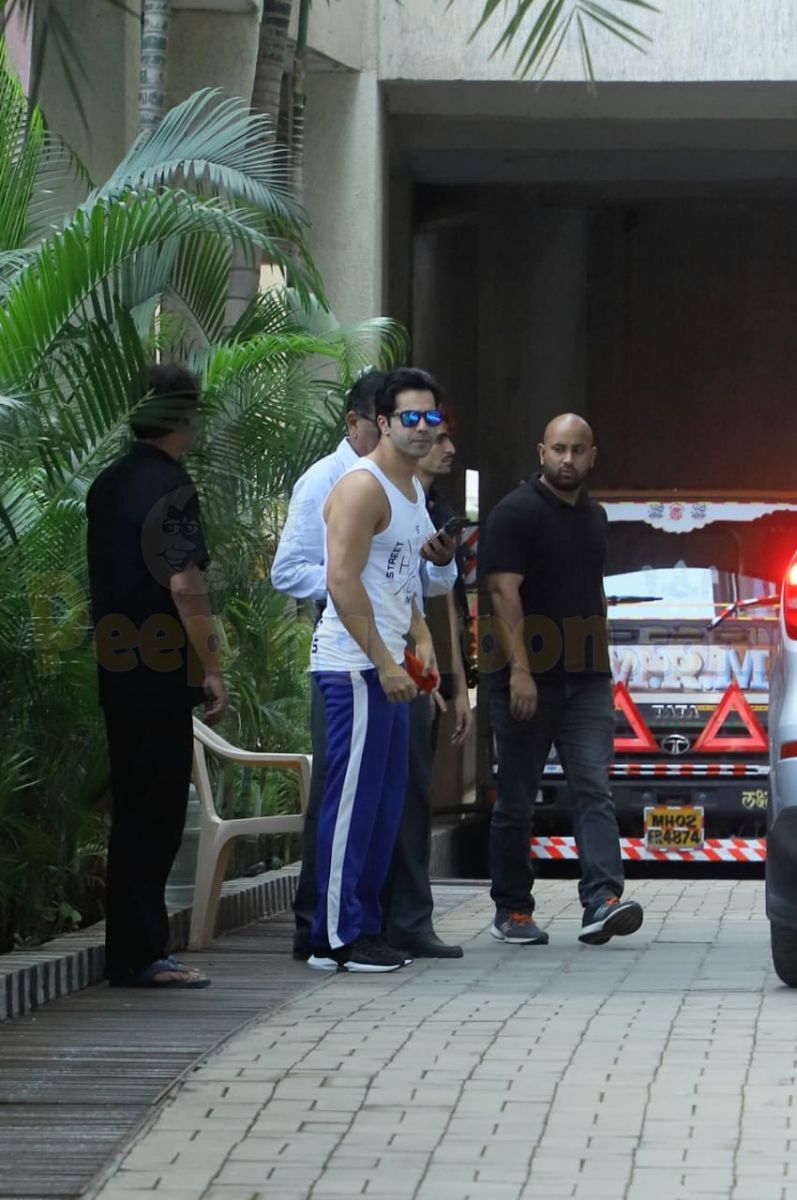 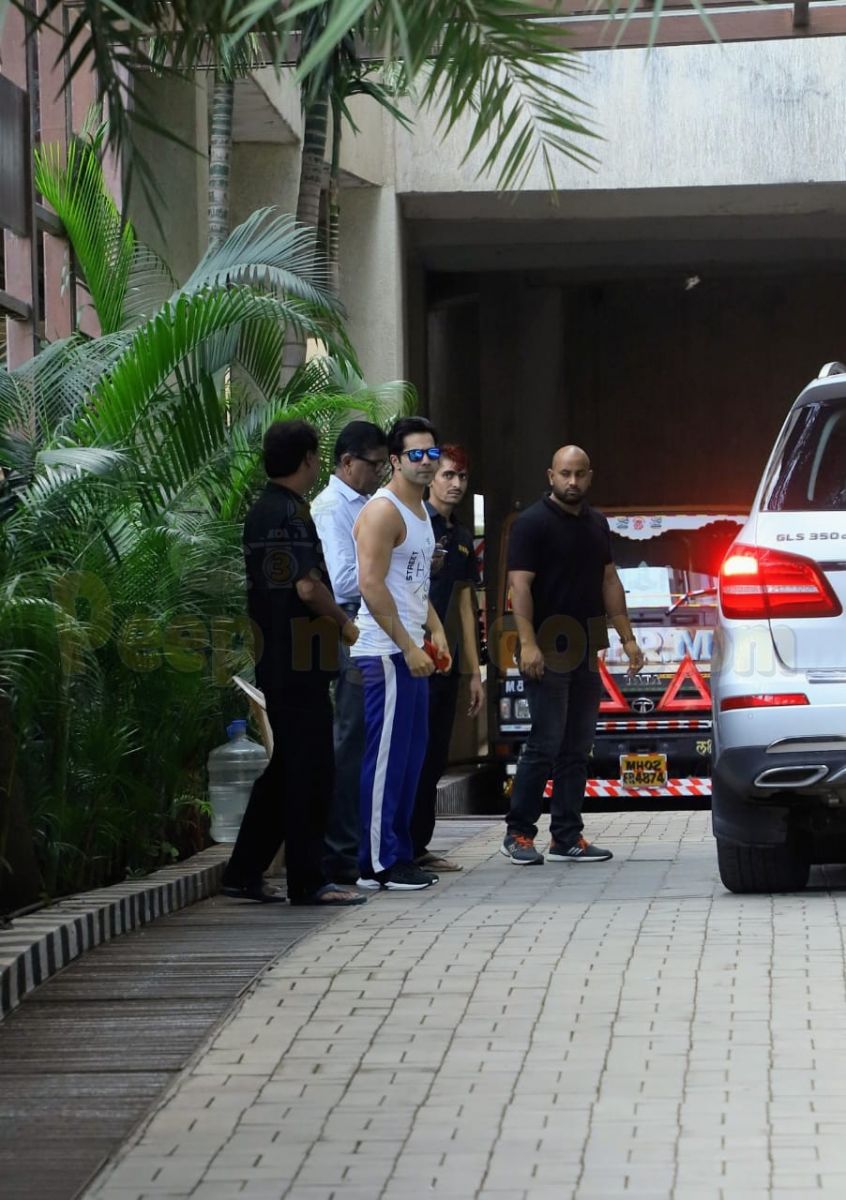 Shraddha Kapoor was snapped in the city as she attended a meeting at Maddock Films office. The actress, who is currently riding high on the success of her recent releases namely Saaho and Chhichhore, was all smiles as she exited the office and headed back home. Well, with Shraddha having made a visit to Maddock Films' office, we are left wondering whether it was a meeting for Stree sequel or a new film together. 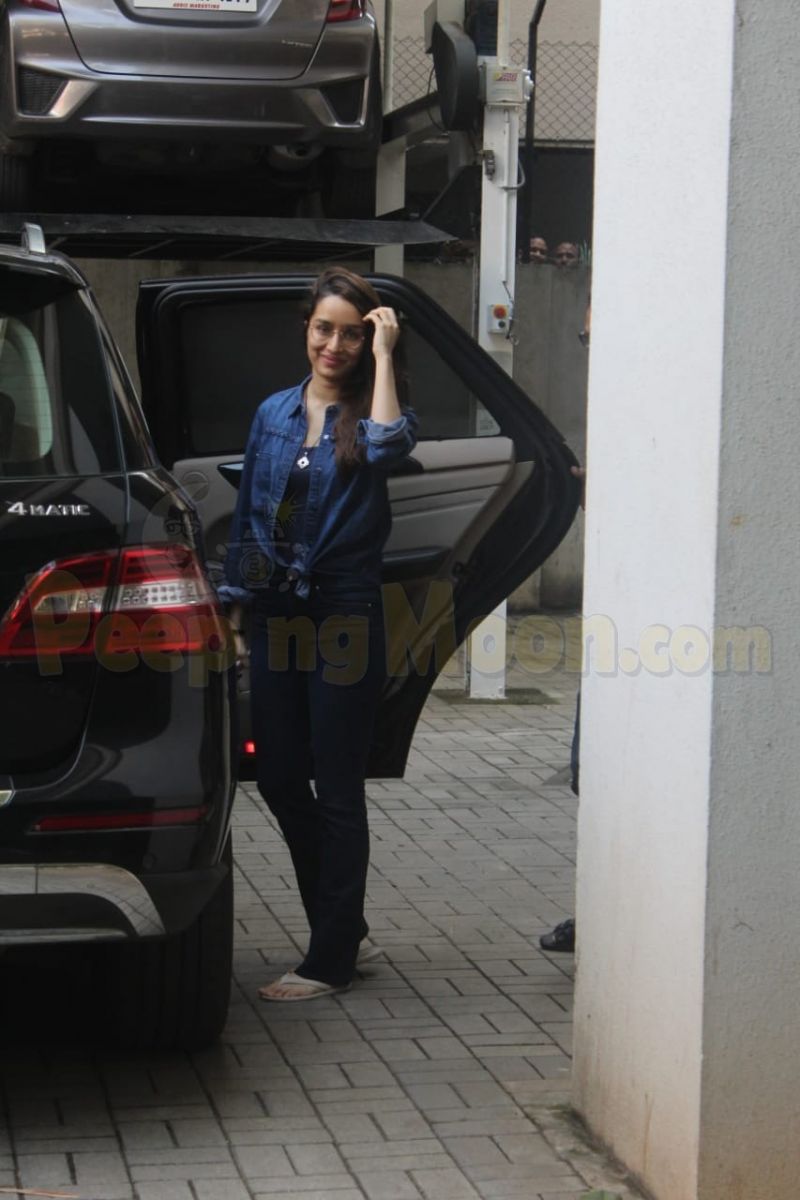 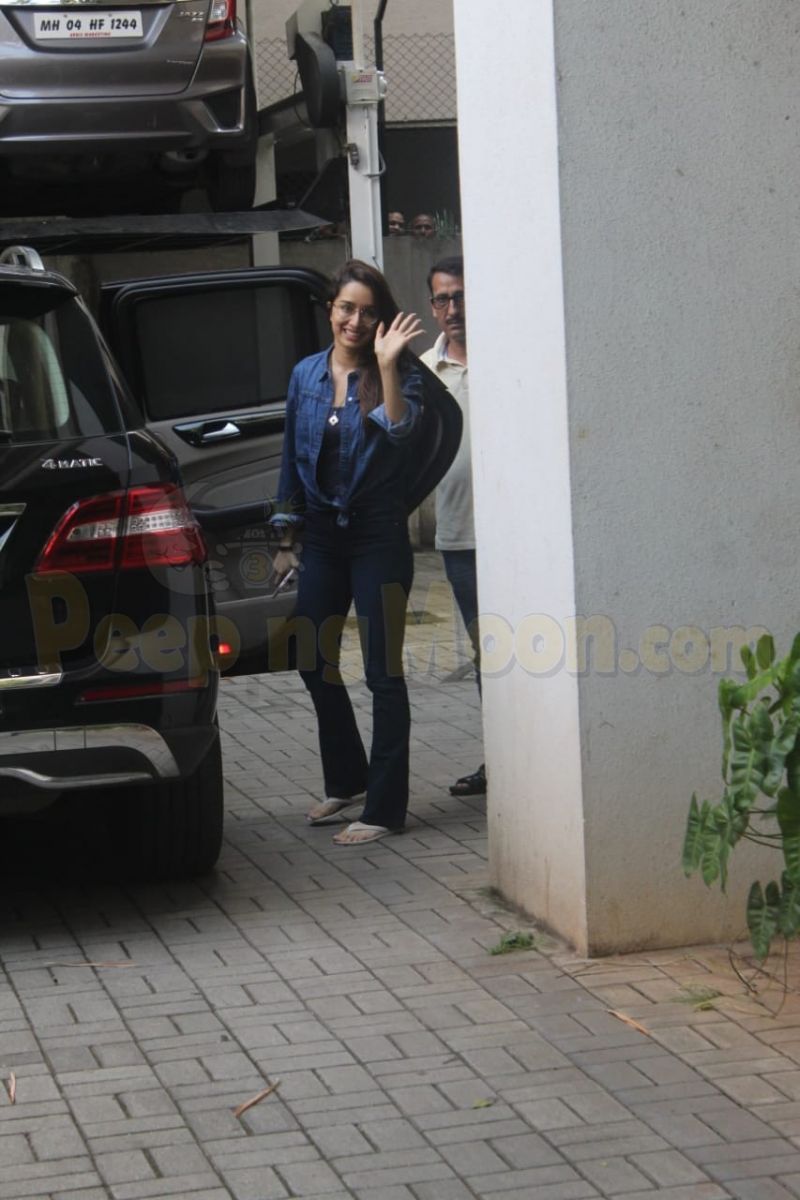 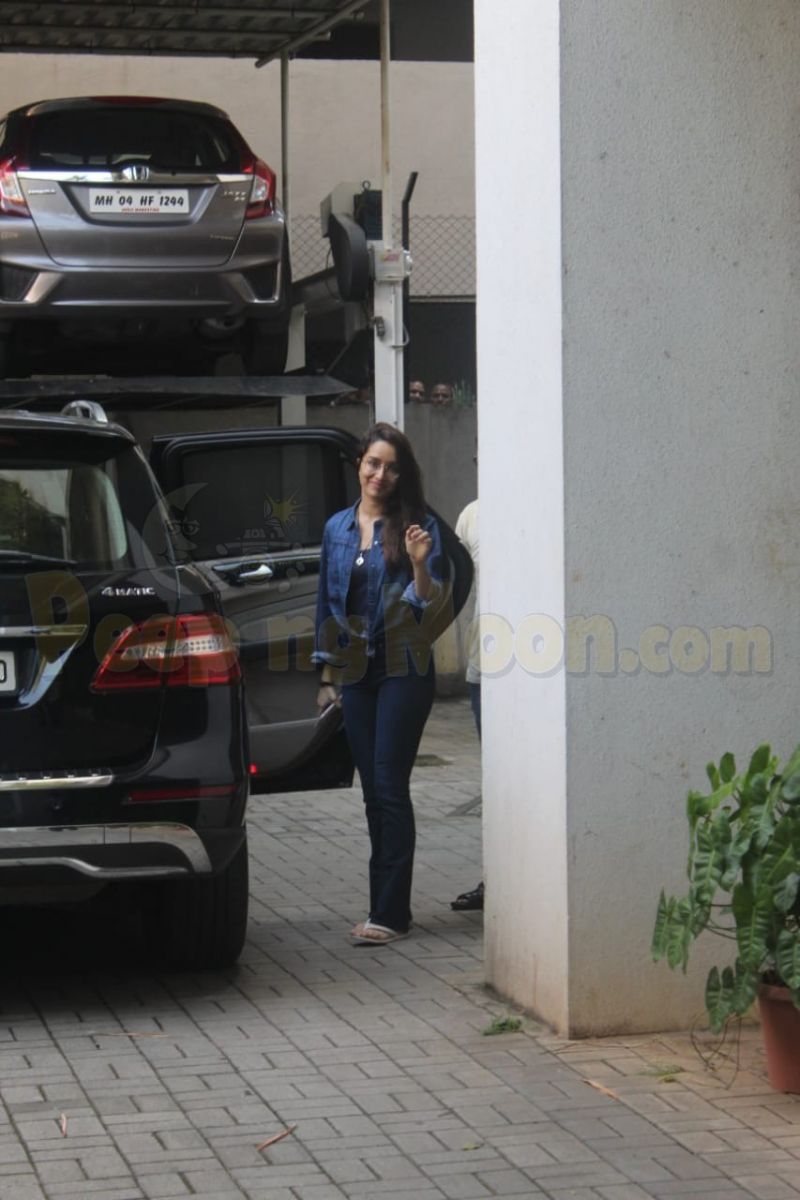 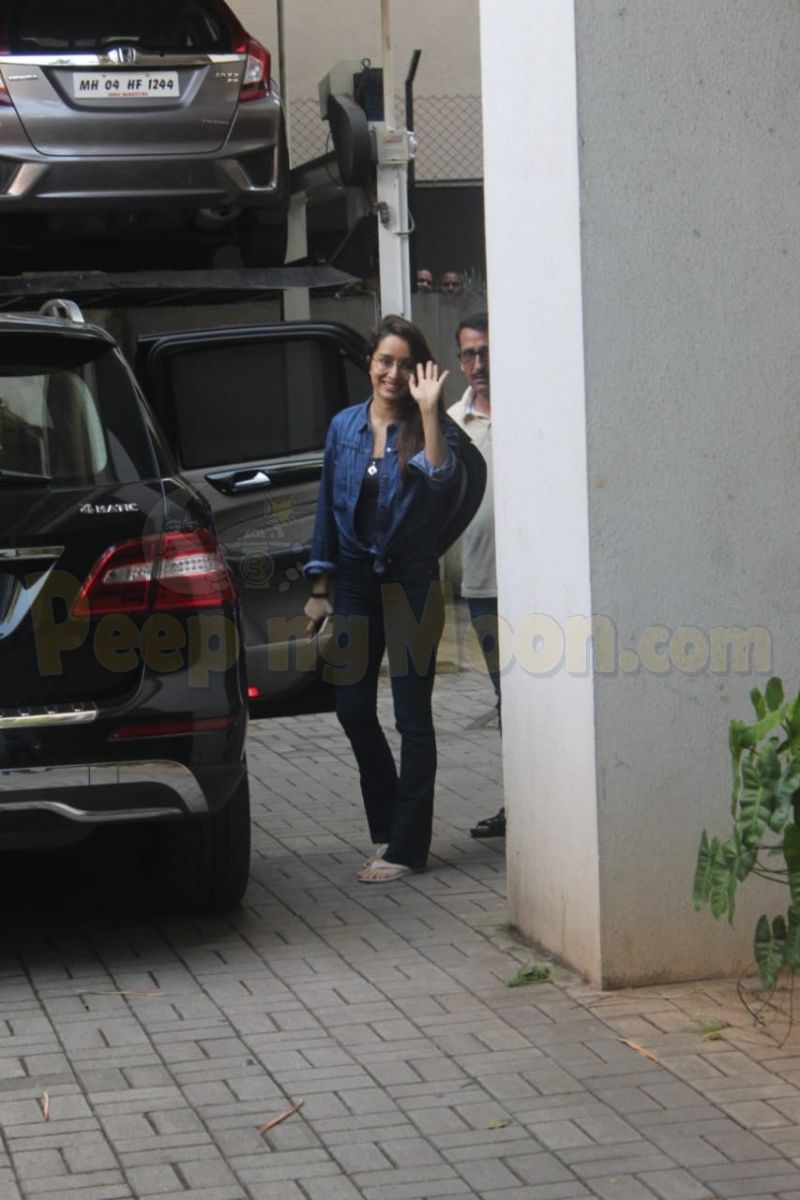 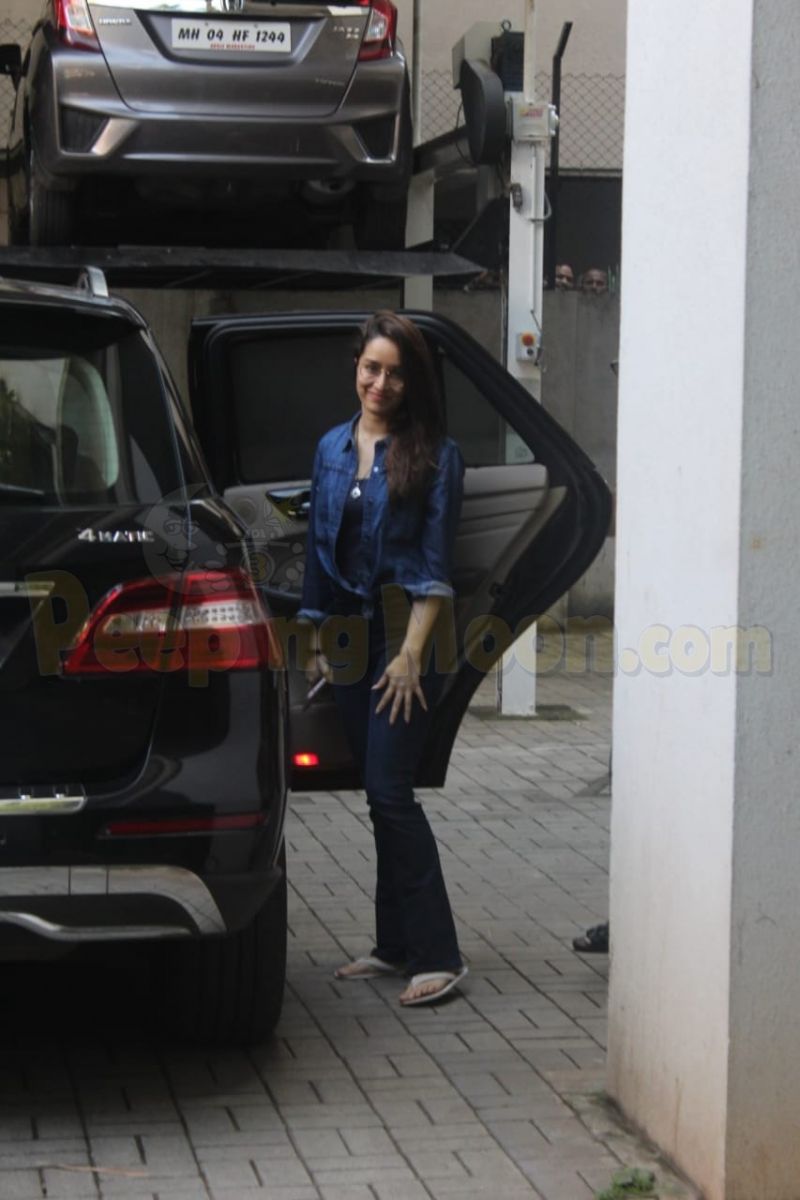 Shahid Kapoor and his wife Mira Rajput made a stylish appearance at the airport. Dressed in casual track pants and tee, Shahid looked dapper while Mira was lovely and chic in denim and tee. 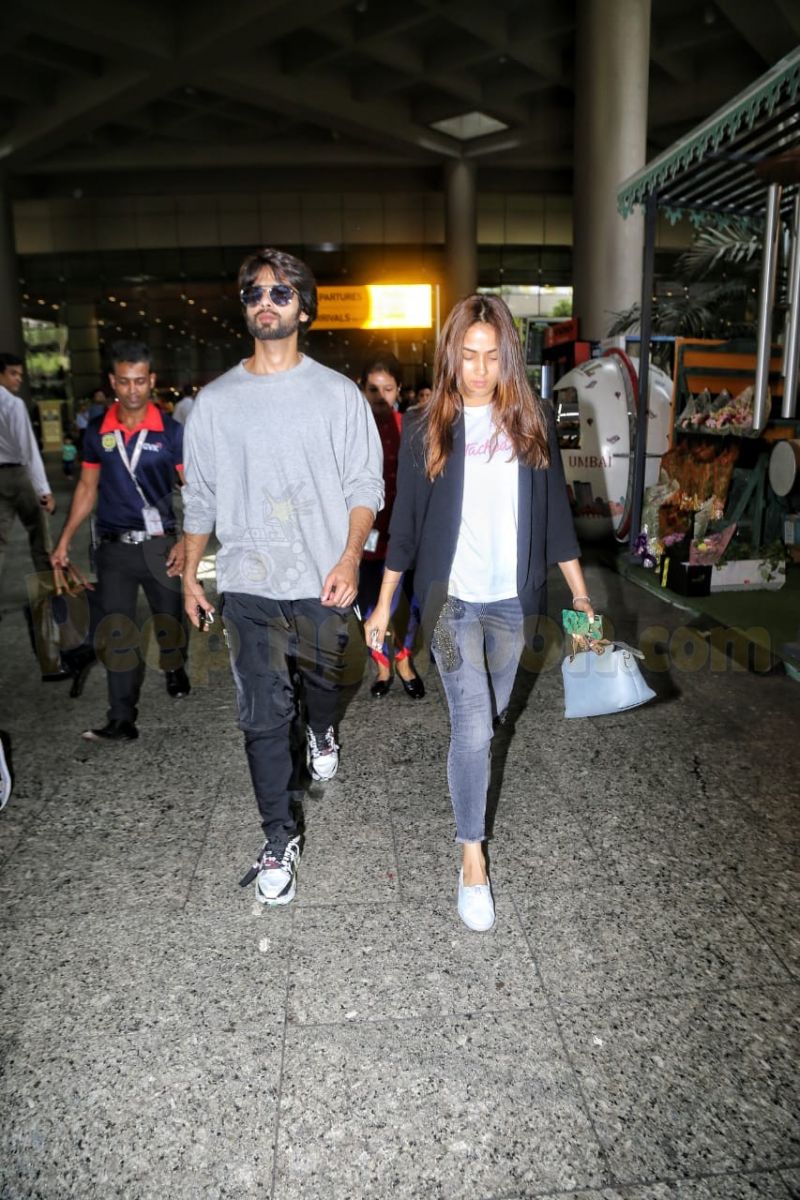 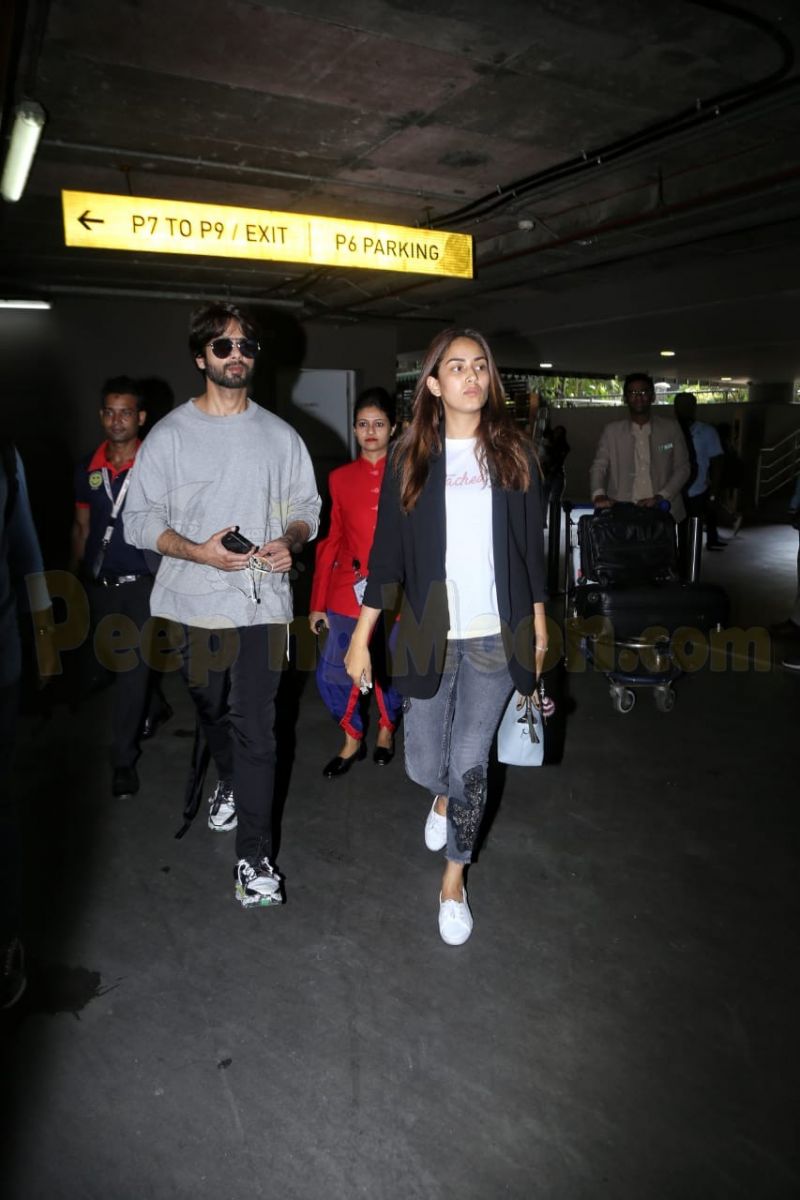 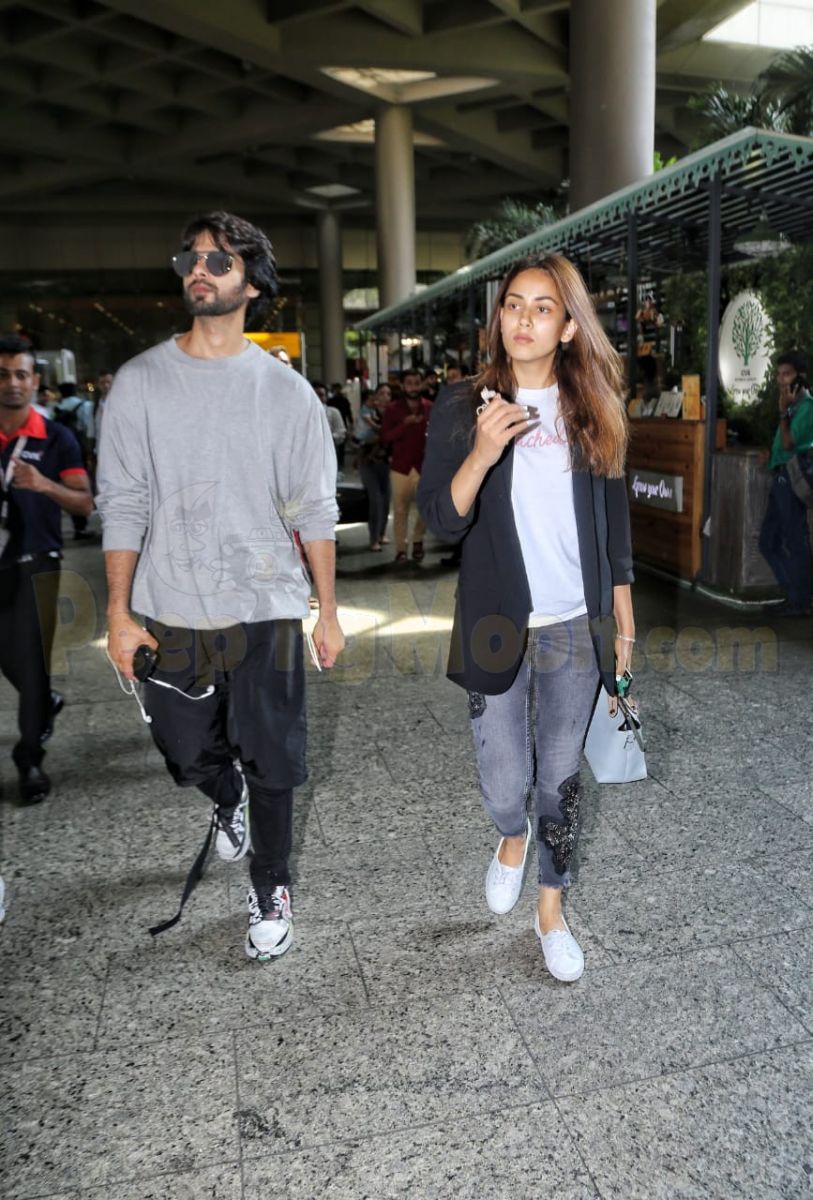 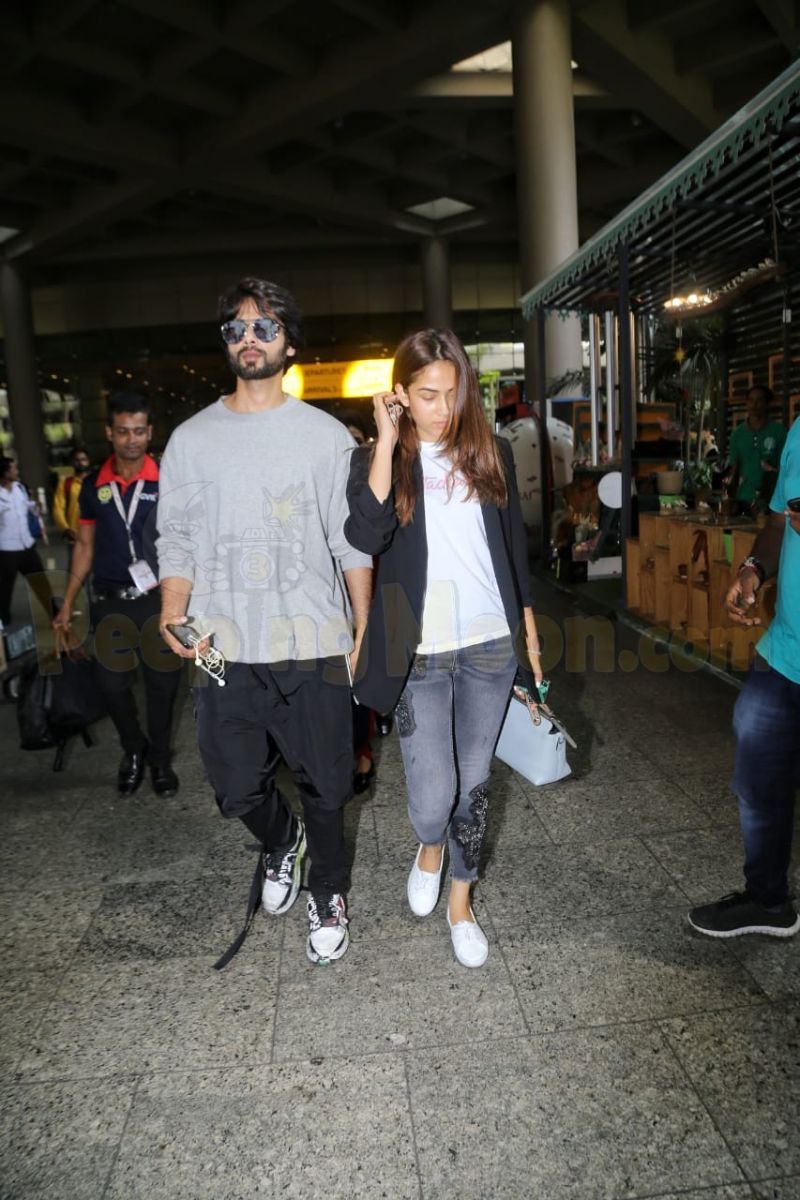 Parineeti Chopra made a stylish appearance in the city as she attended an exhibition. The actress, who will be next seen in Saina Nehwal's biopic and the Hindi remake of The Girl On The Train, opted for denim and jacket. Posing happily for the cameras, Parineeti was all smiles. 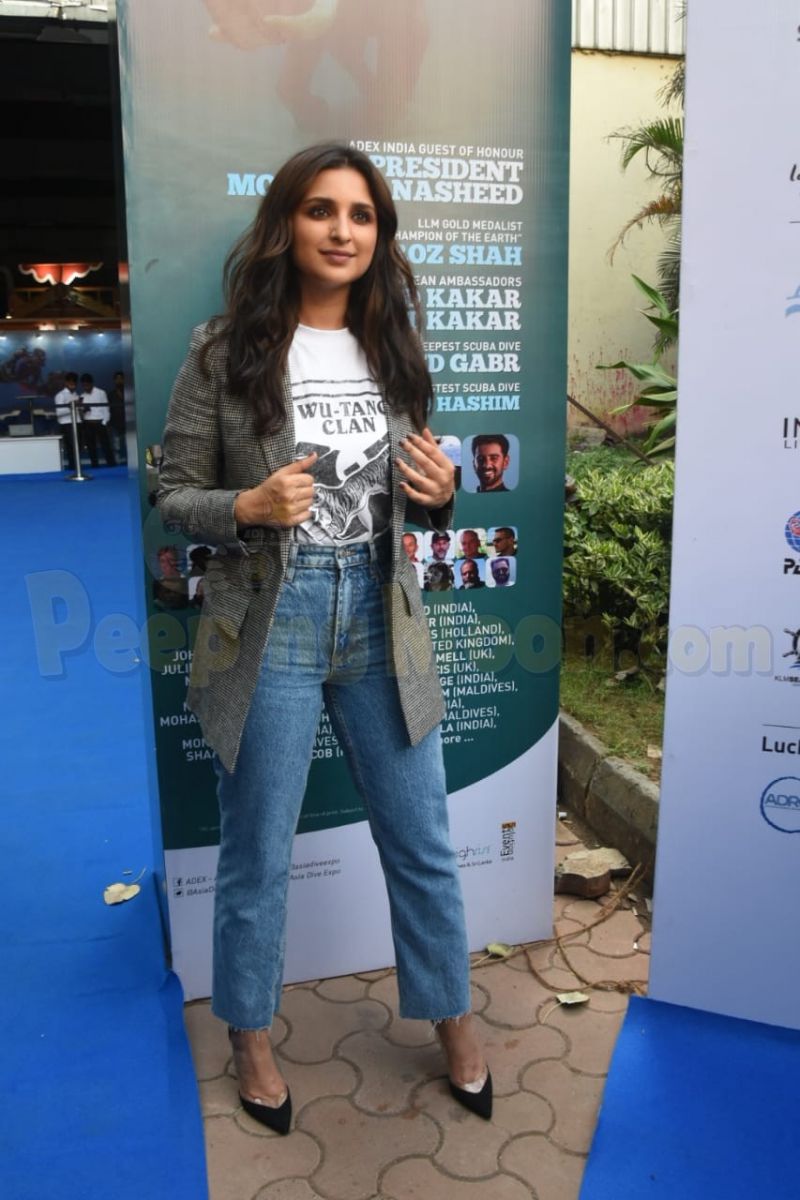 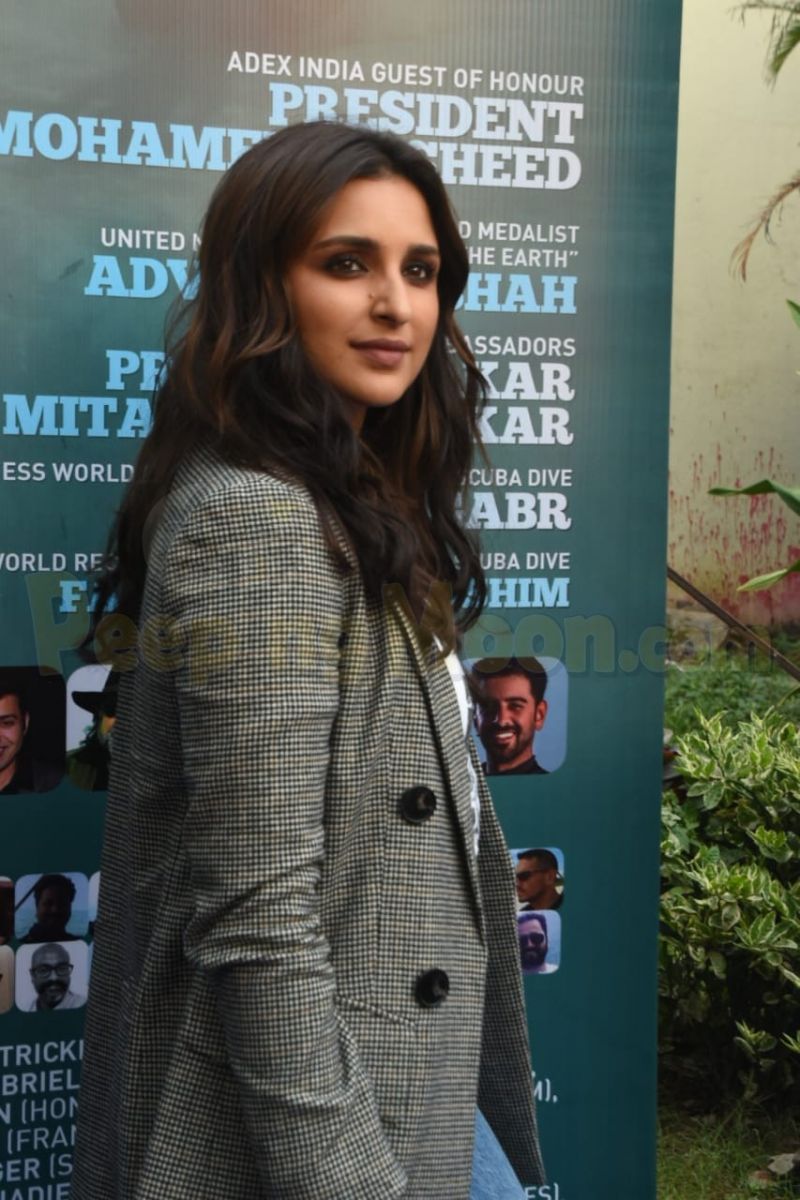 Newlywed Varun Dhawan can't take his eyes off wife Natasha Dalal, holds her hand as they pose for pictures

Just Married! Varun Dhawan steps out with his dulhaniya Natasha Dalal to greet the media

Varun Dhawan's and Natasha Dalal's wedding venue all lit up for their big day; view pics