'Gully Boy' co-stars Alia Bhatt and Siddhant Chaturvedi cater to work commitments in the city; Janhvi Kapoor keeps up with her Pilates routine

It's already mid-week and our beloved Bollywood celebrities have been keeping quite busy with their hectic schedule. Following yet another day's routine activities, several stars stepped out in the city to cater to work commitments. And as they made their way into the 'burbs, our shutterbugs left no stone unturned to click them. The cameras, on Wednesday, snapped the pretty and busy bee Alia Bhatt outside her mentor Karan Johar's Dharma Productions office. The actress, who is currently preparing for her next with the production house titled Takht, looked charming and elegant in an asymmetrical kurti and wide-legged pants. Flashing her million-dollar smile for the lens, Alia made her way into the office. Apart from Takht, Alia will be seen in Brahmastra and Sadak 2. 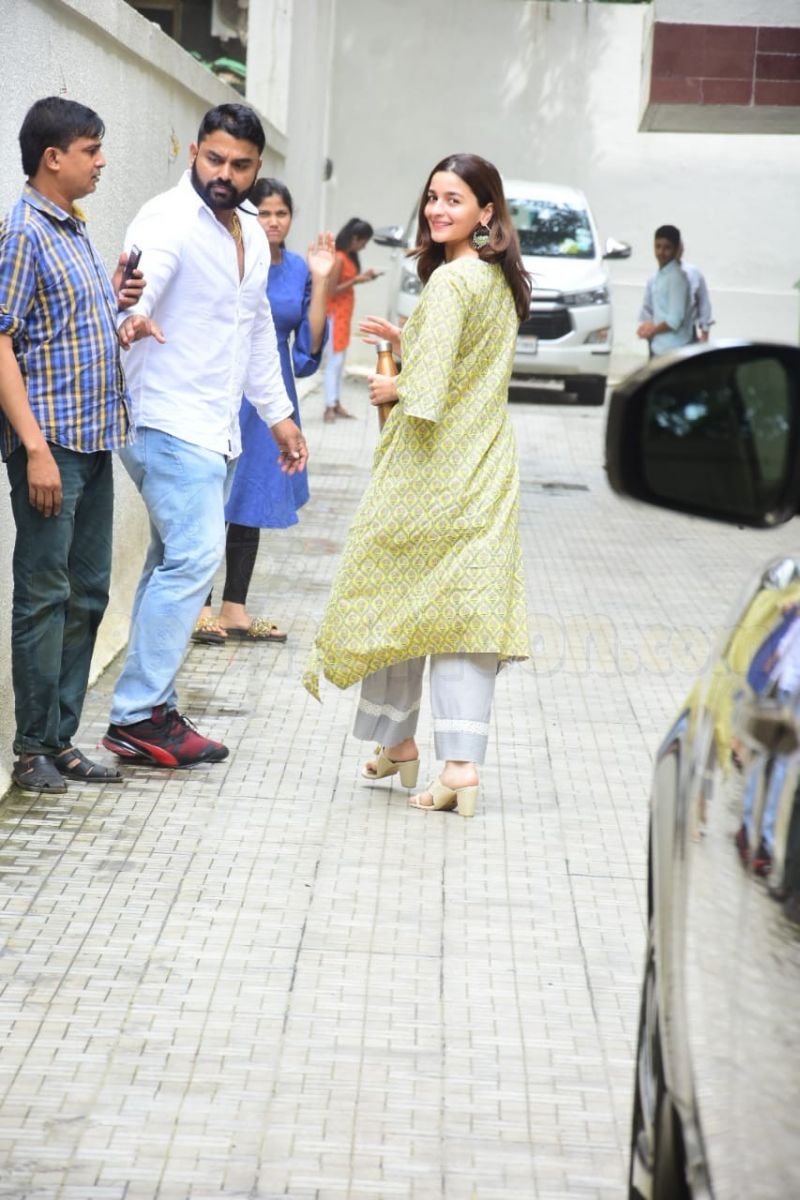 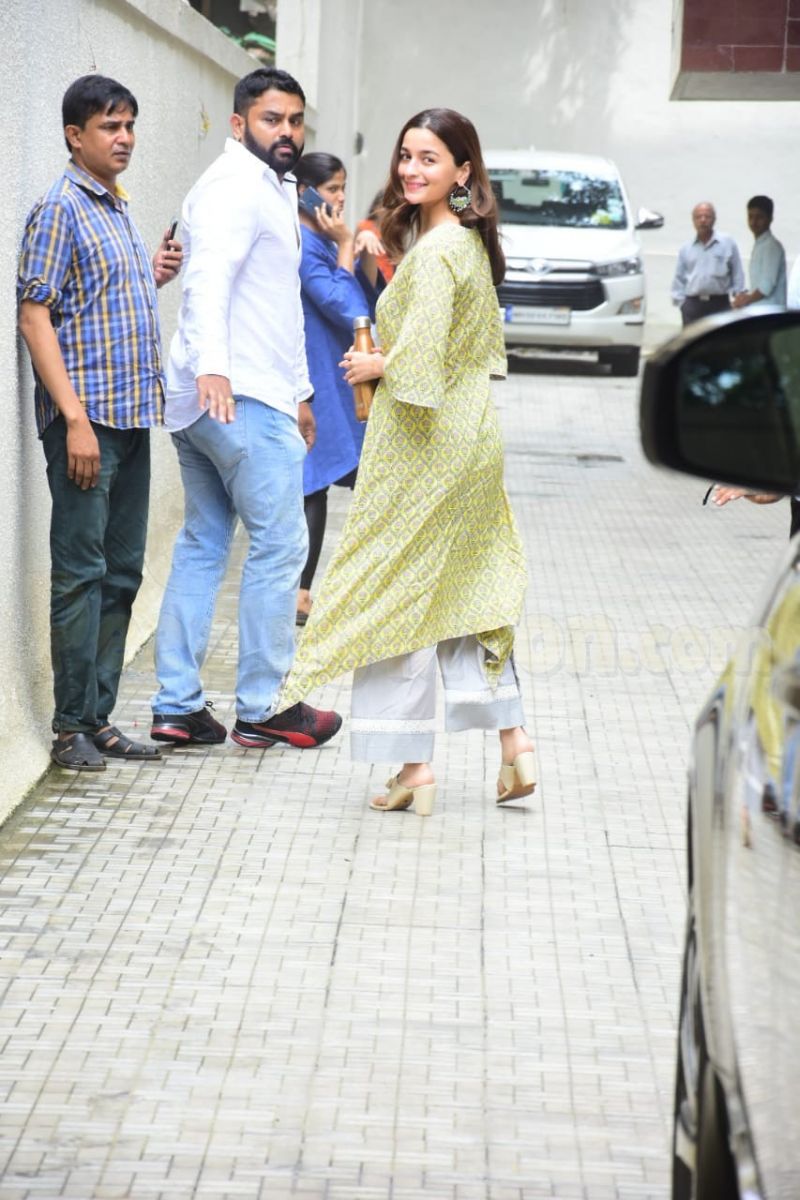 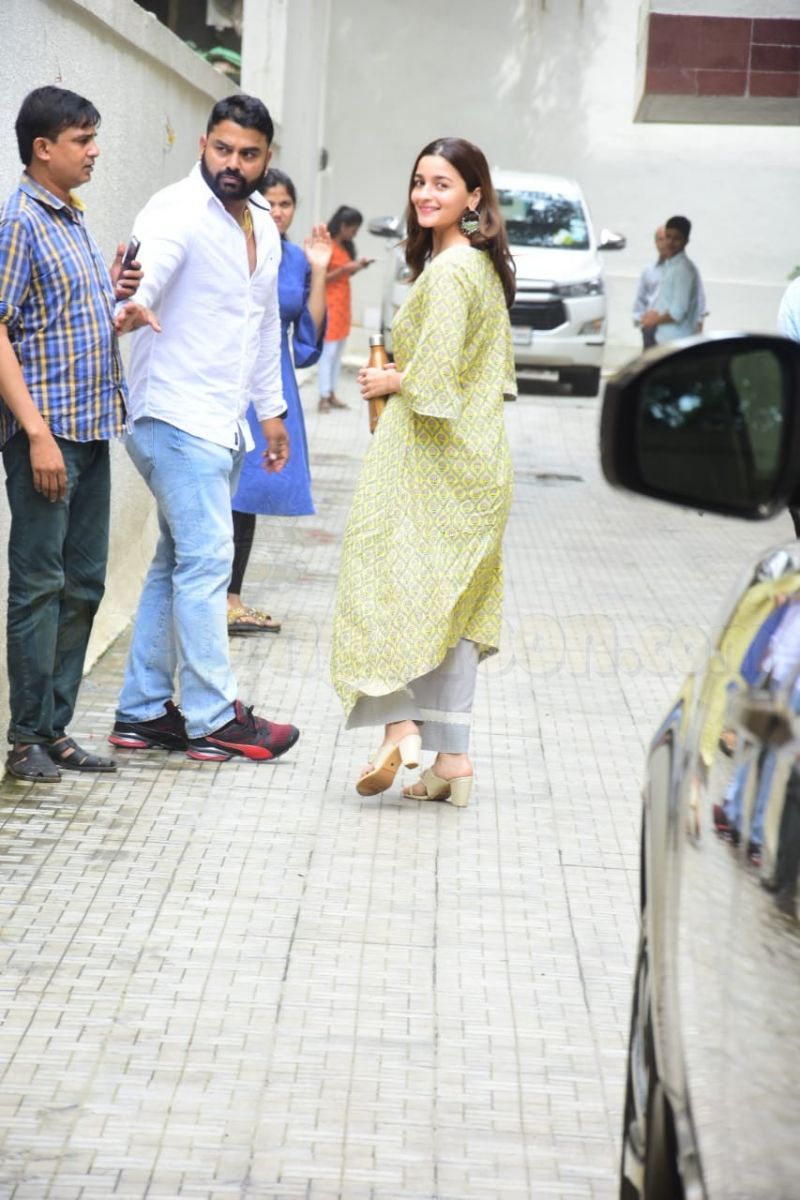 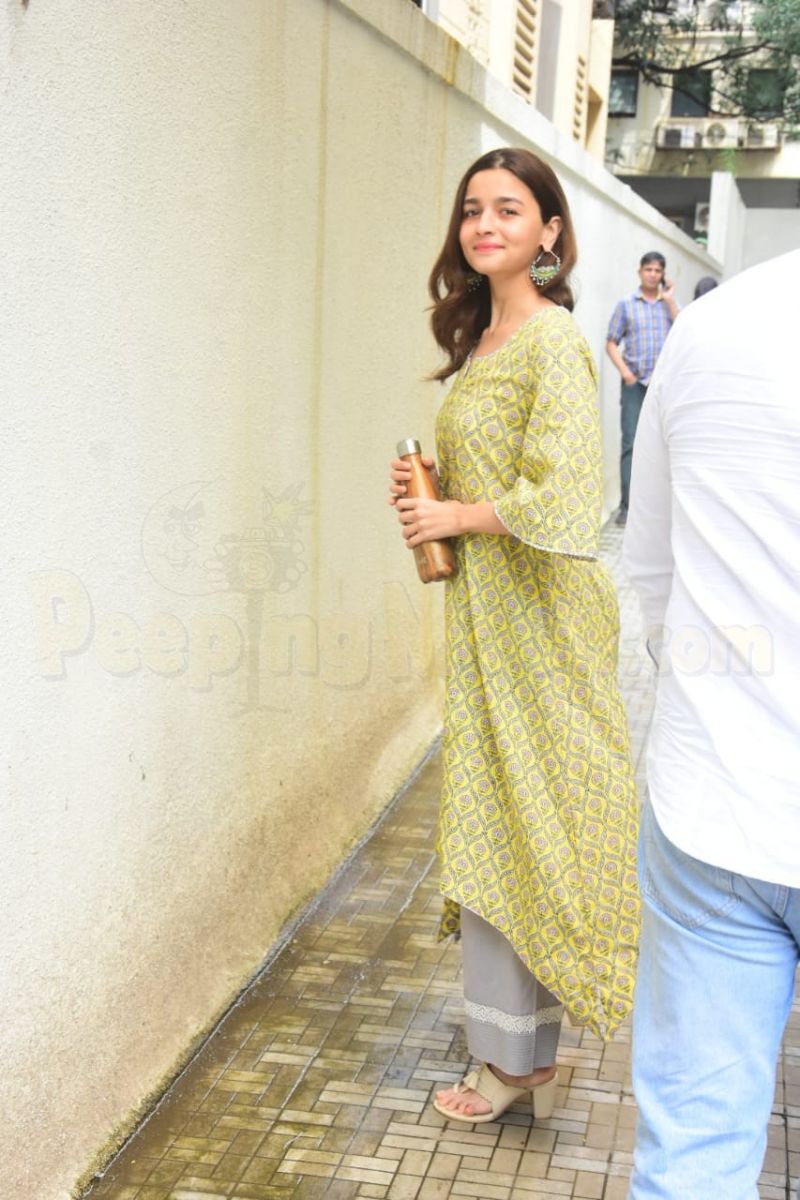 Gully Boy's MC Sher aka Siddhant Chaturvedi stepped out in the city to attend a meeting. Dapper in jeans and tee, the actor posed for the cameras happily and was all smiles for them. 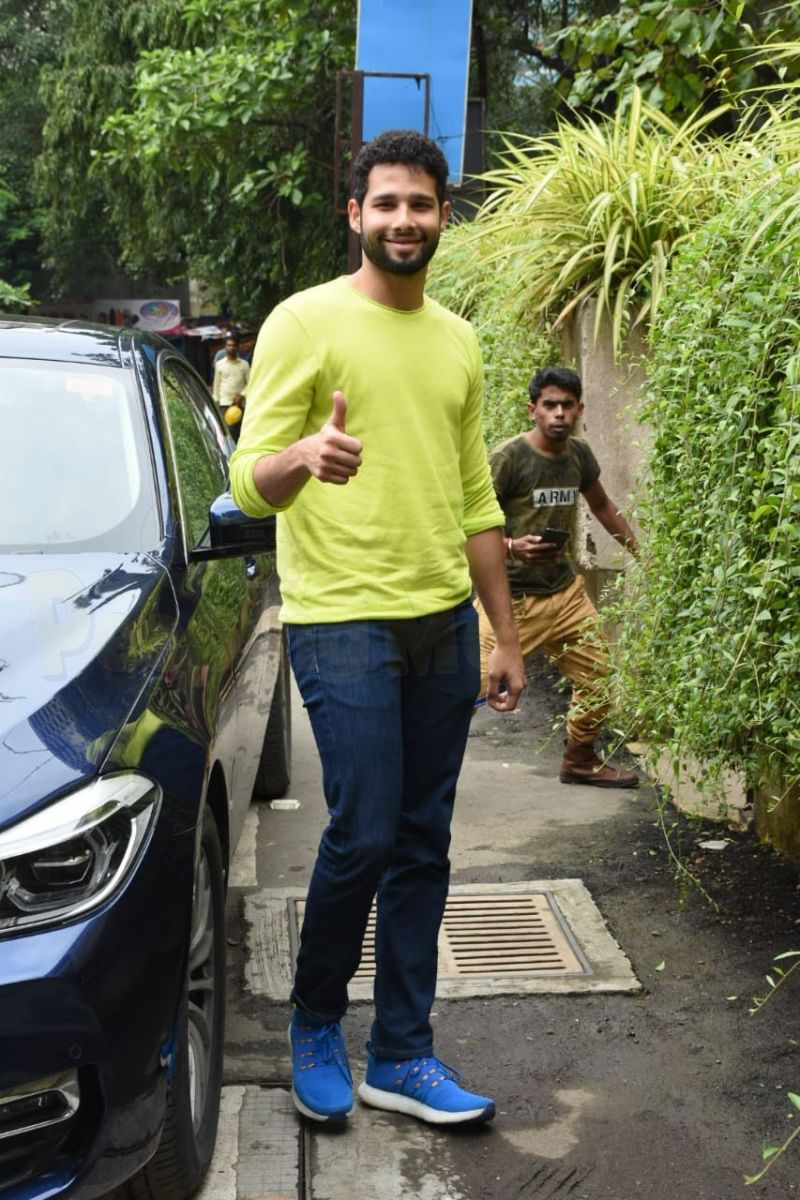 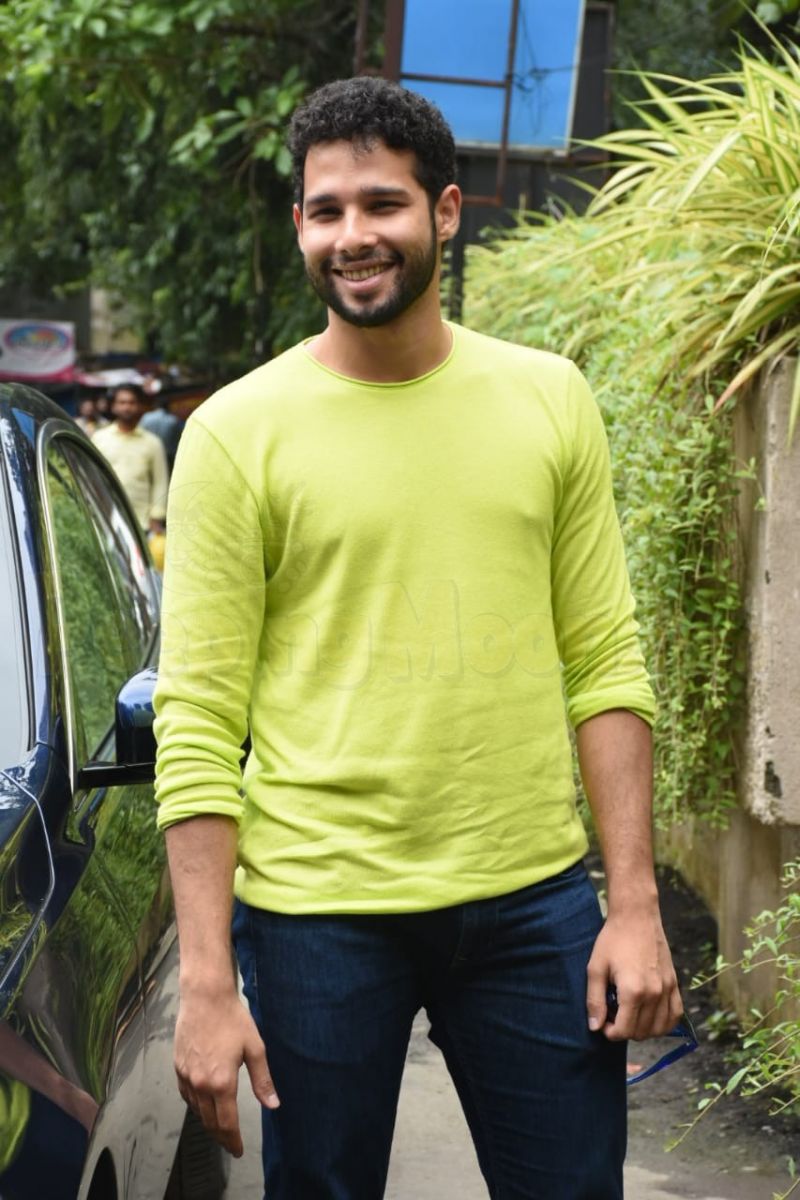 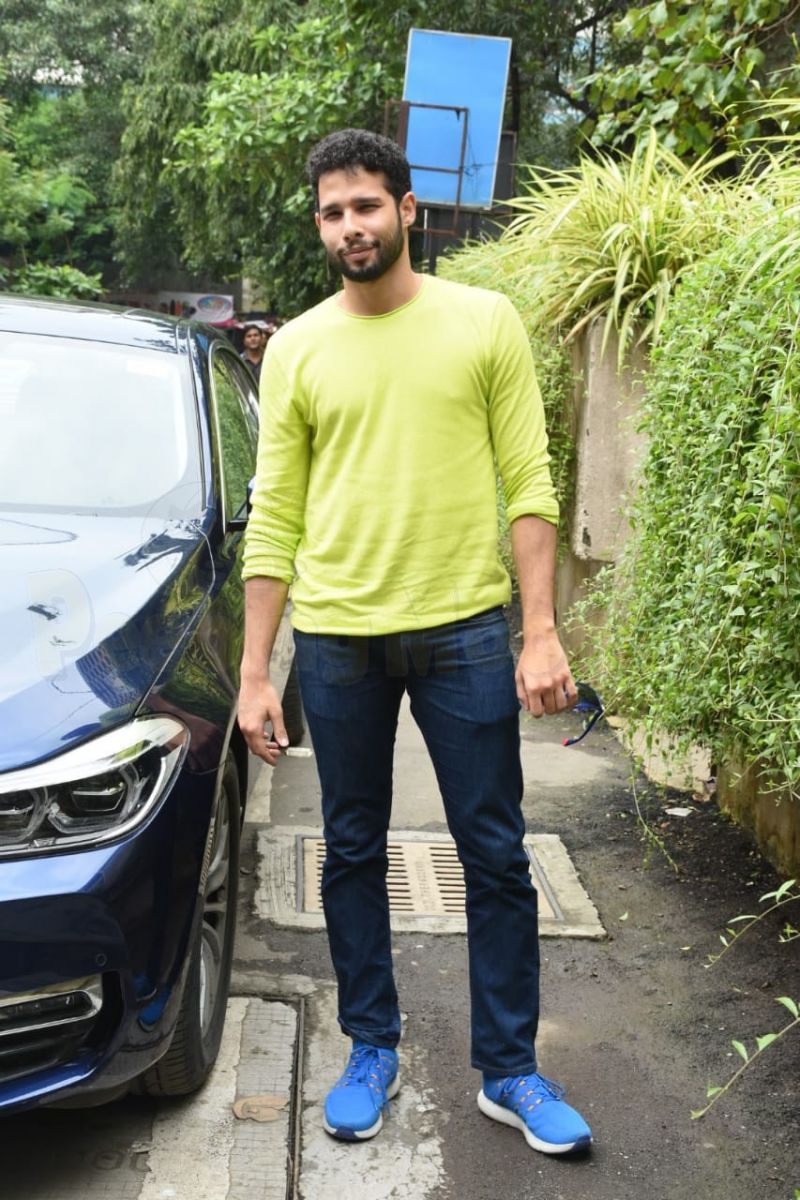 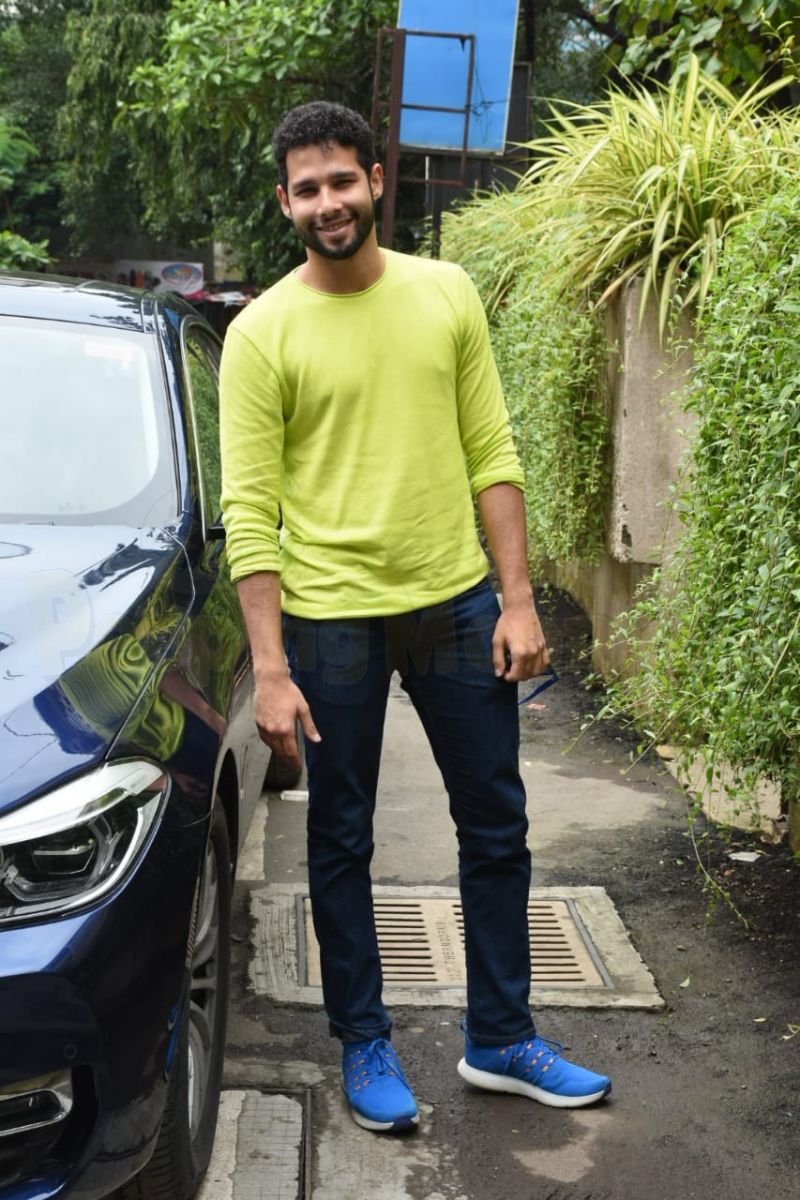 Our shutterbugs clicked the lovely and beautiful Janhvi Kapoor outside her Pilates studio on Wednesday, not just once but twice. Yes, our lens captured the Dhadak actress as she entered the studio premise and also when she exited and headed back home. Janhvi, for the Pilate session, arrived in shorts and crop top while she left the studio in a chic blue floral dress. 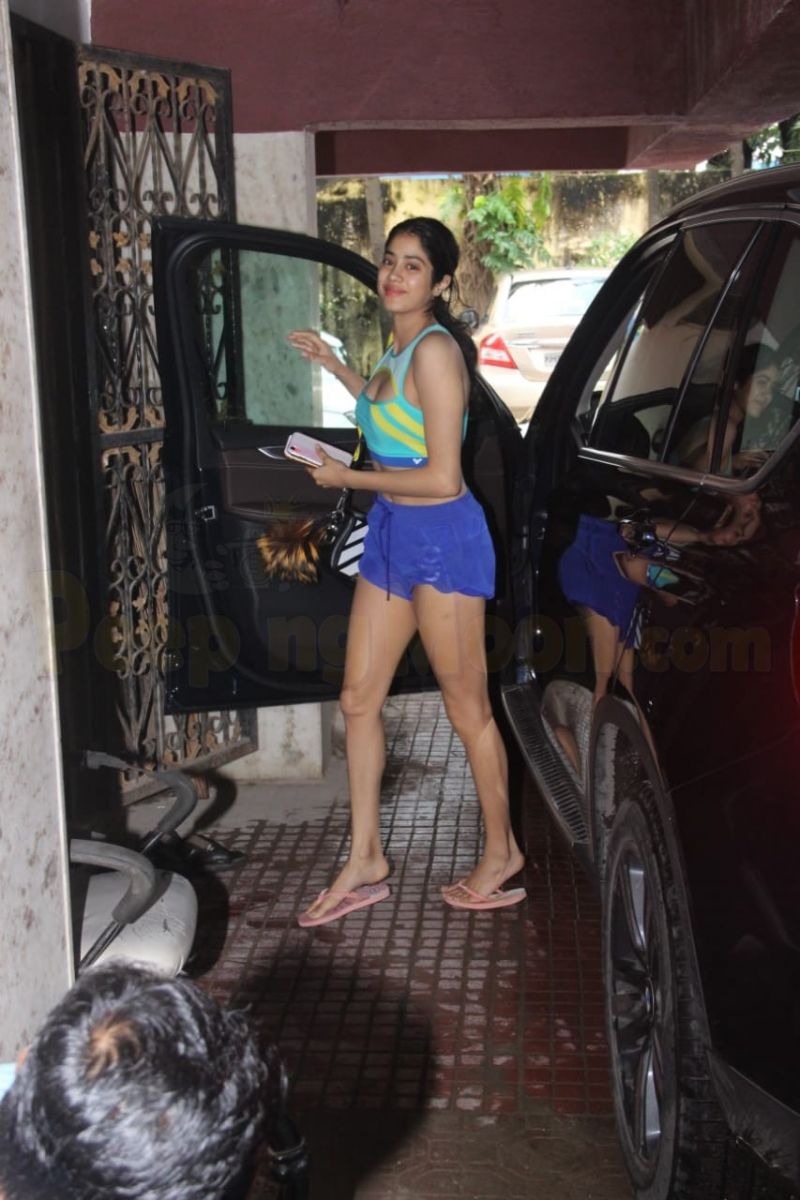 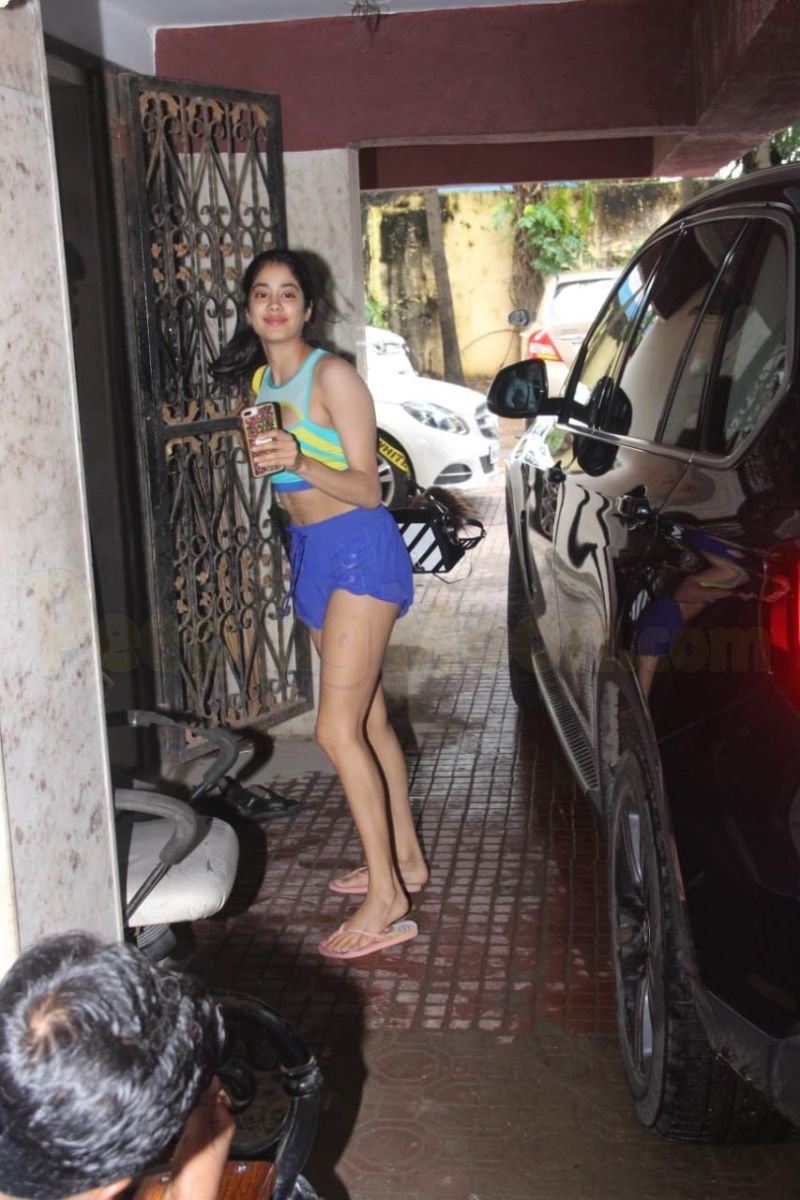 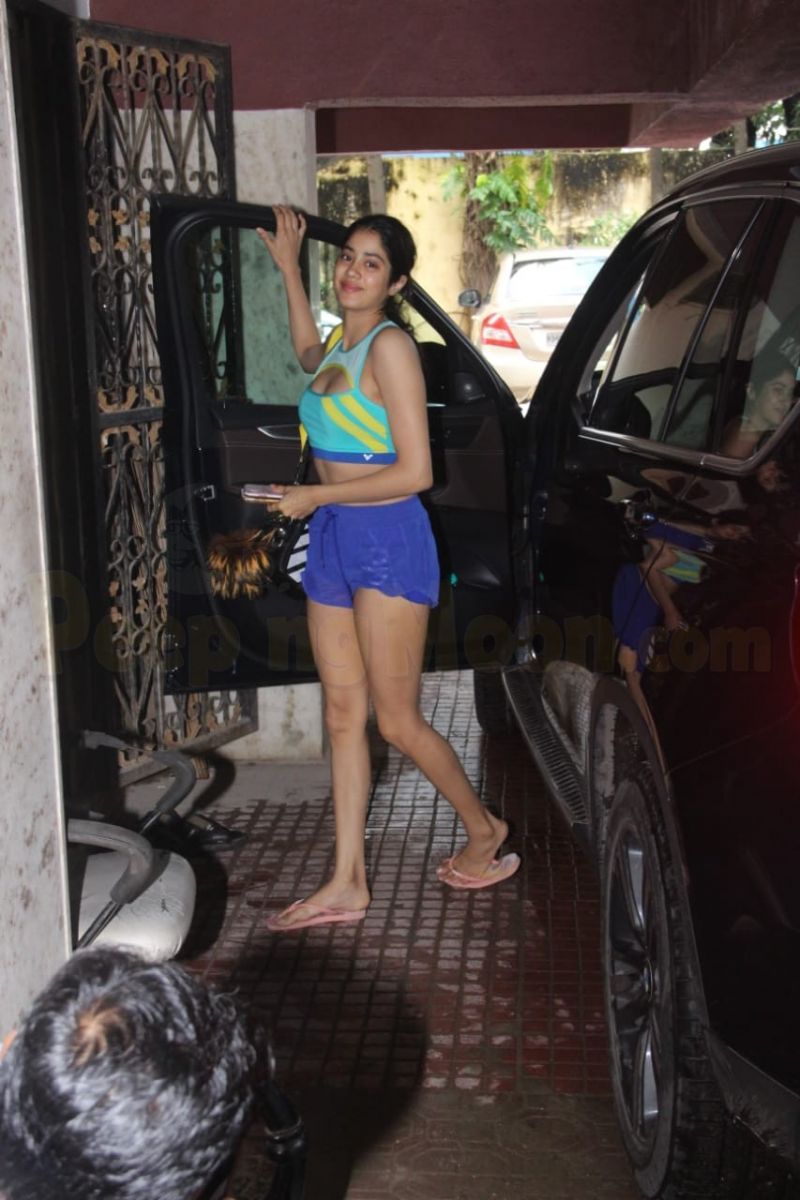 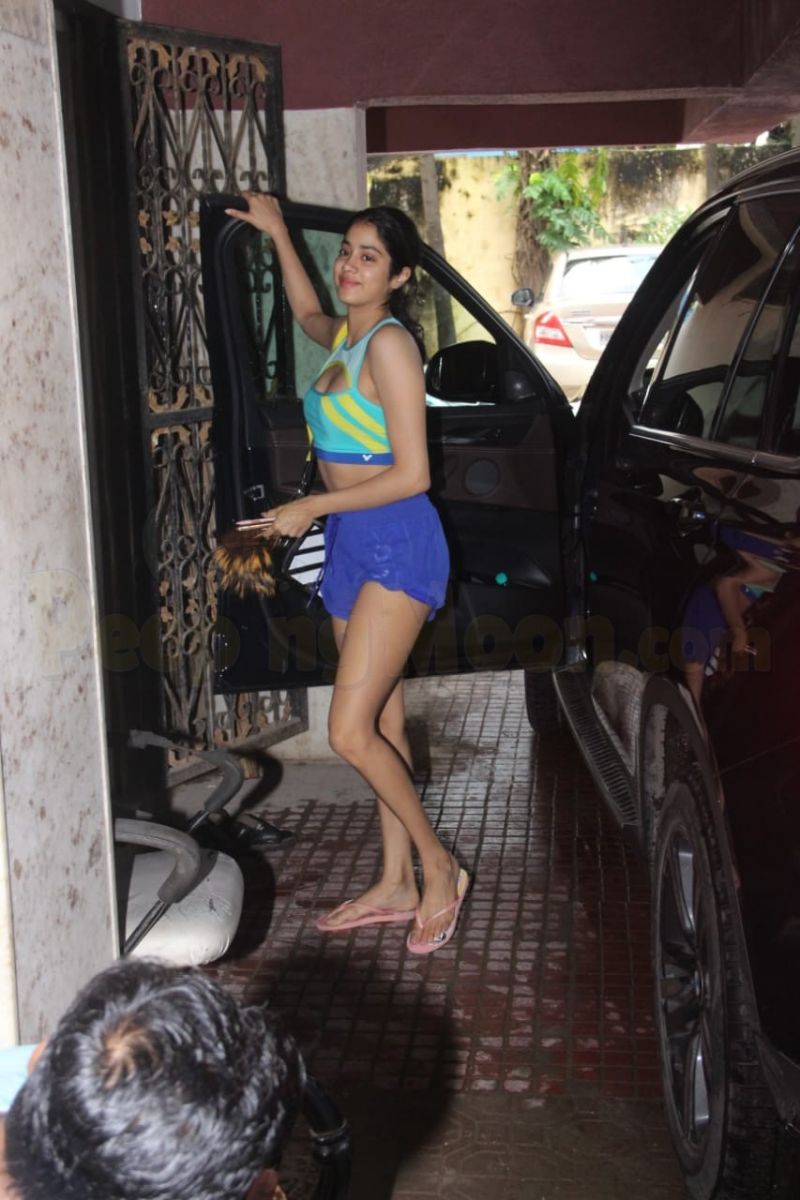 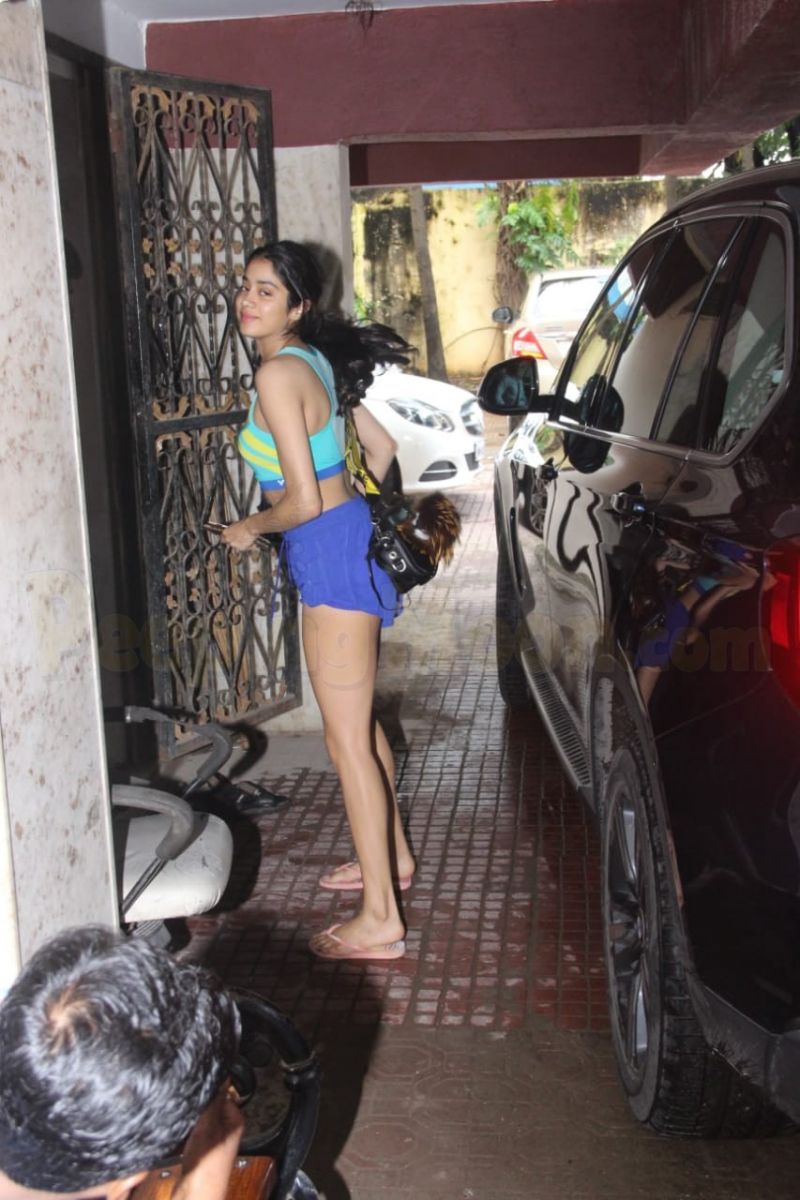 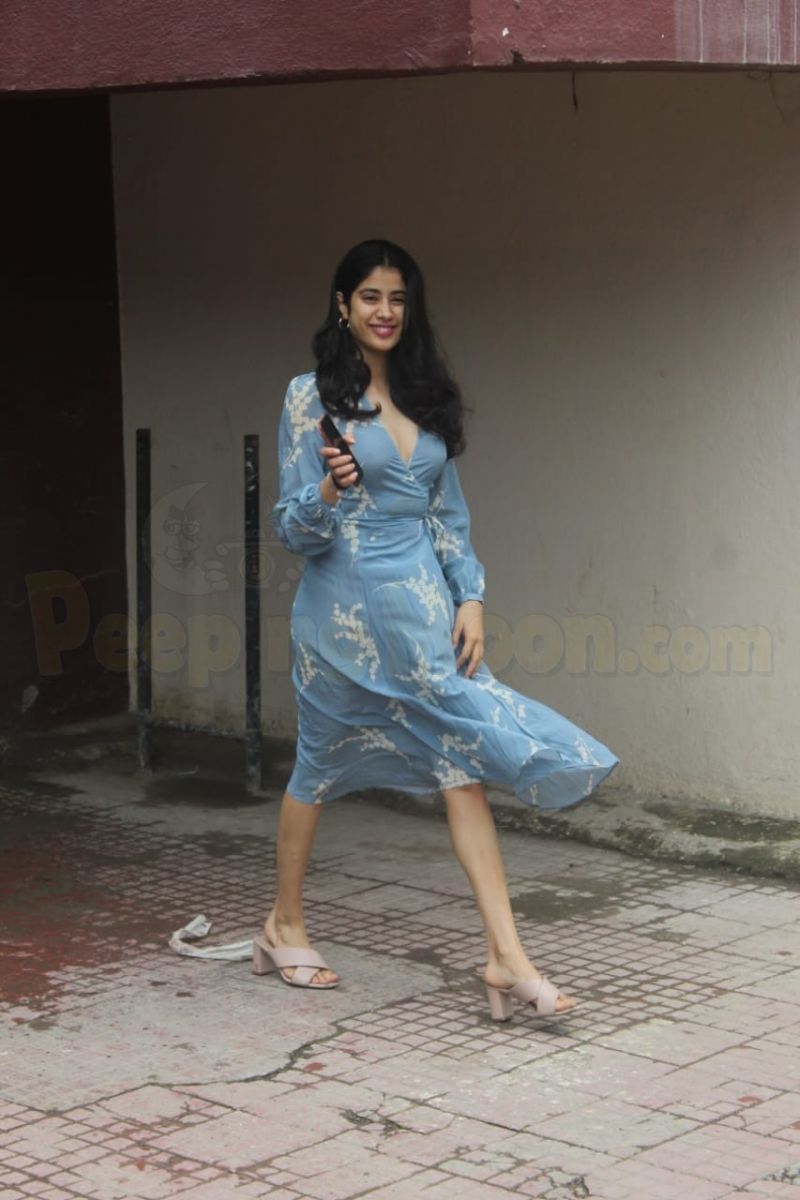 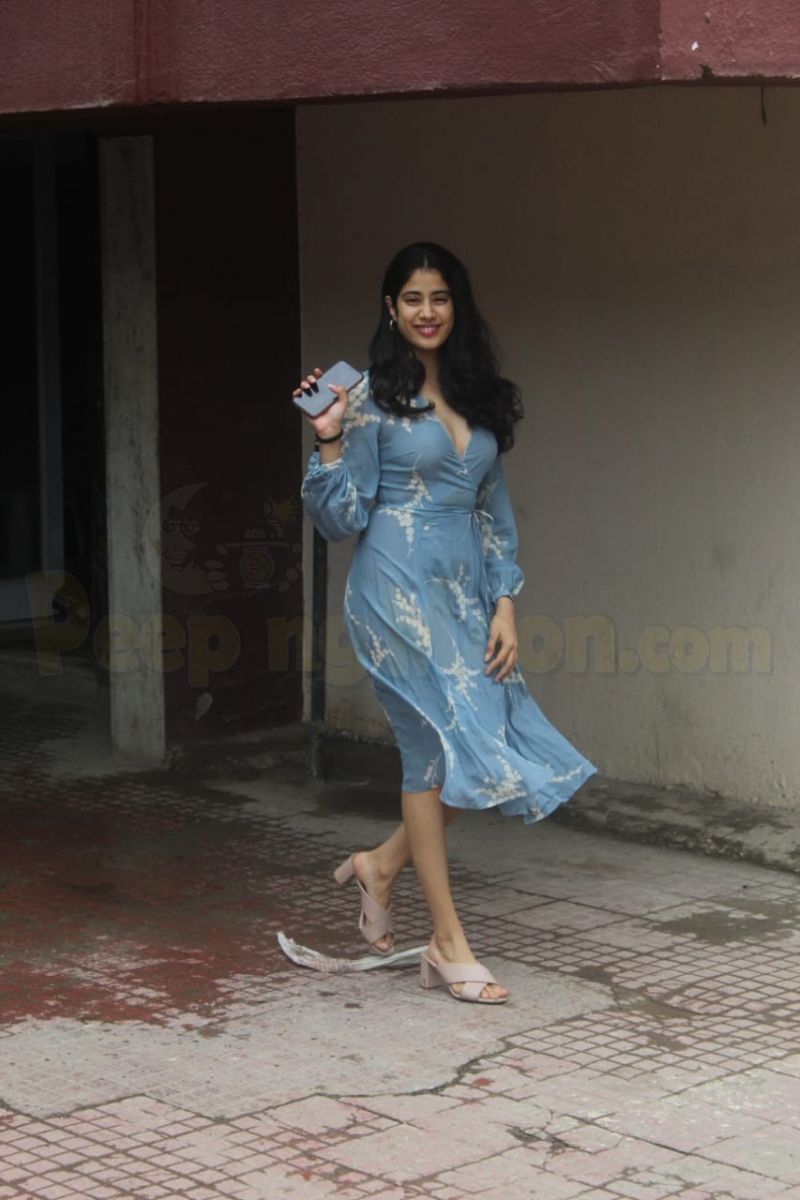 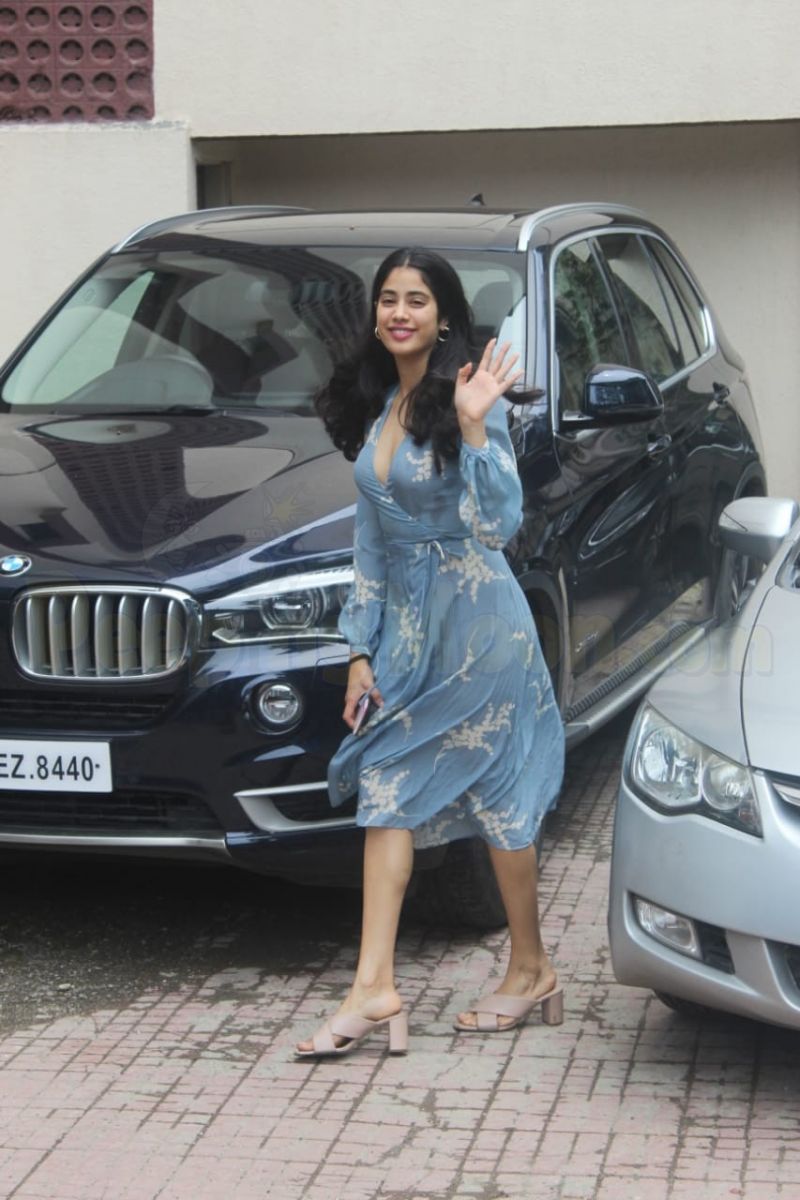 Pati Patni Aur Woh stars Ananya Panday and Kartik Aaryan kept up with their routine dance session in the 'burbs. For the rehearsals, the actress opted for maroon and black wear while the actor was seen in a black and white tracksuit. 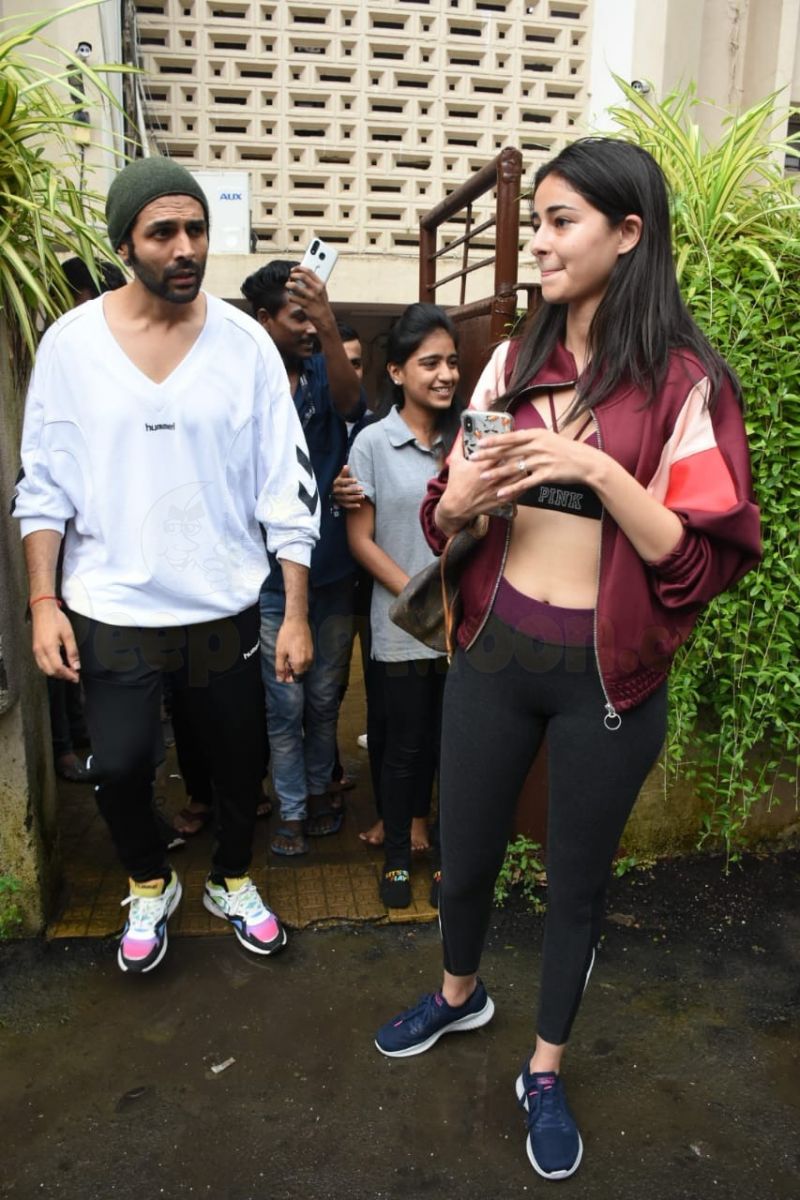 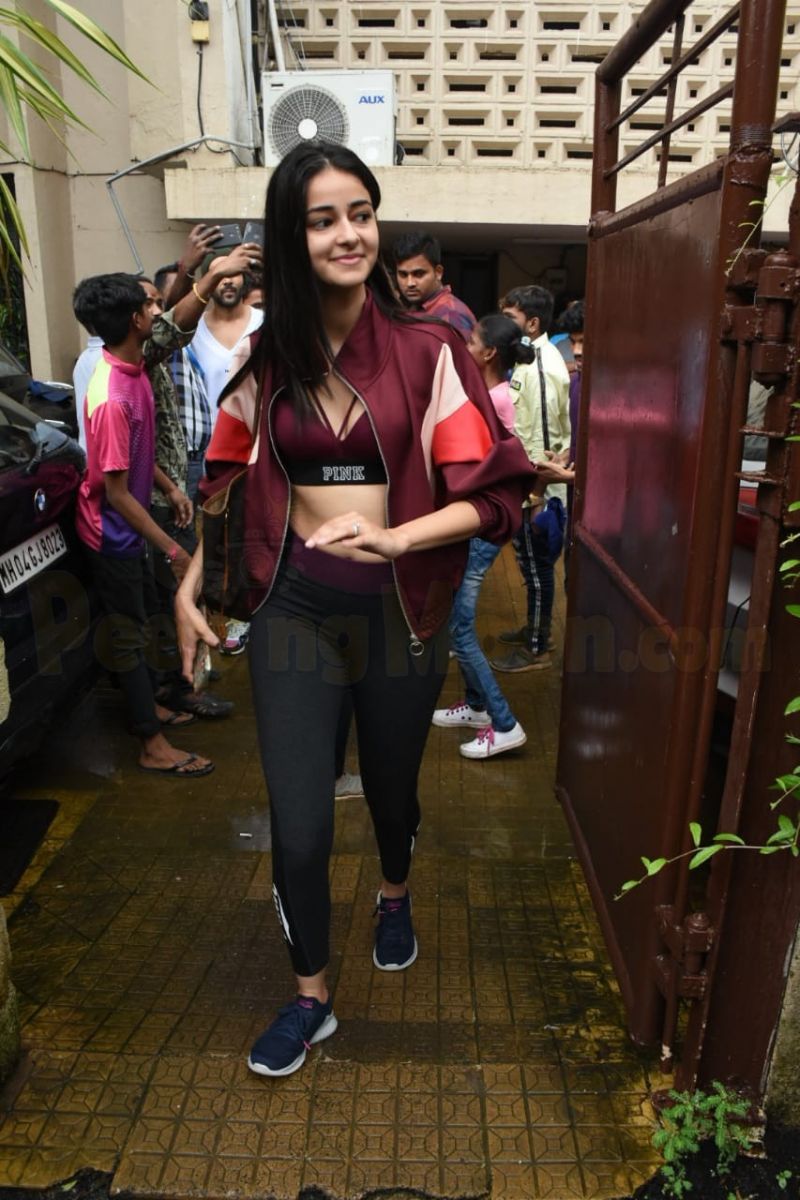 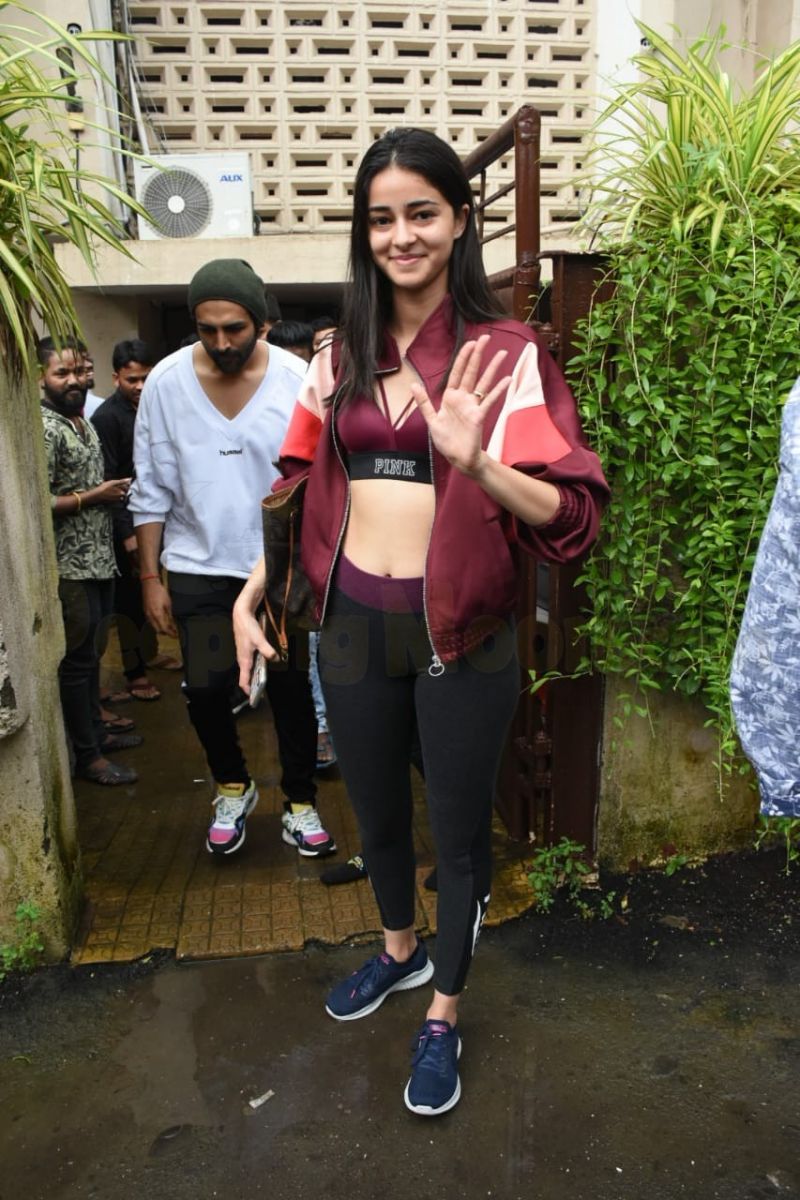 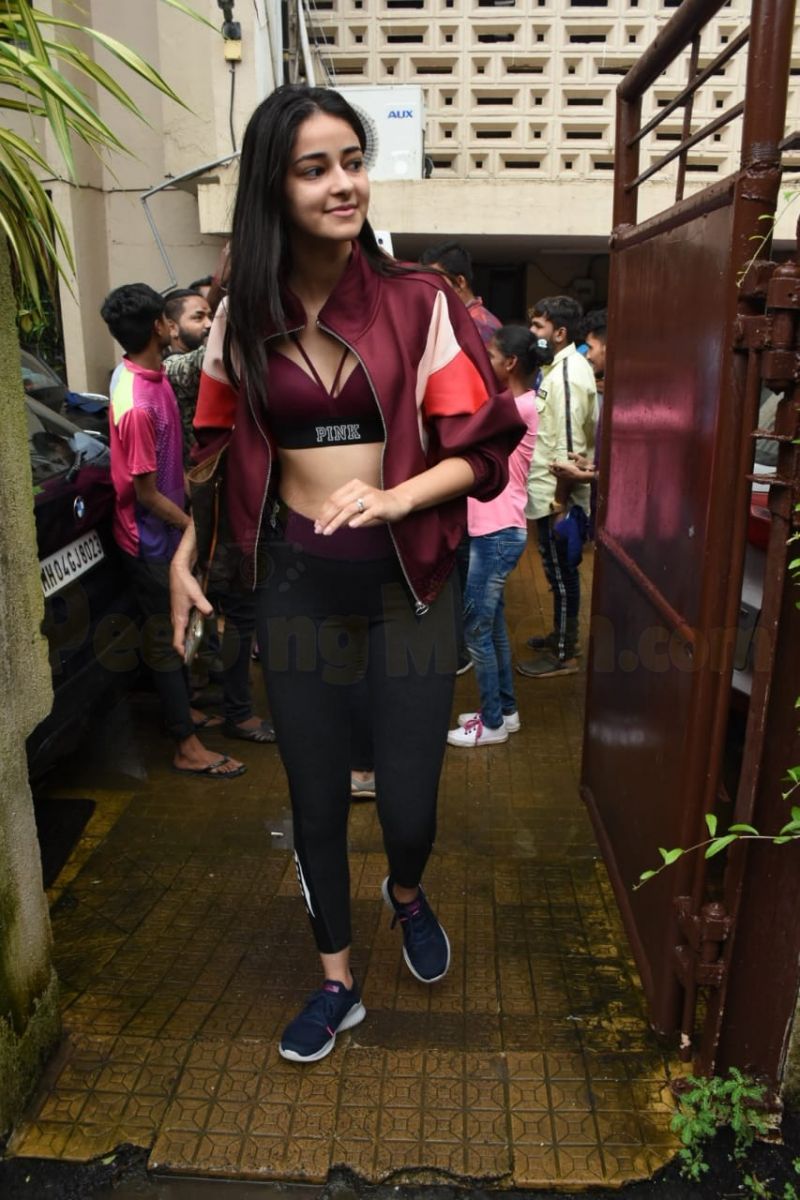 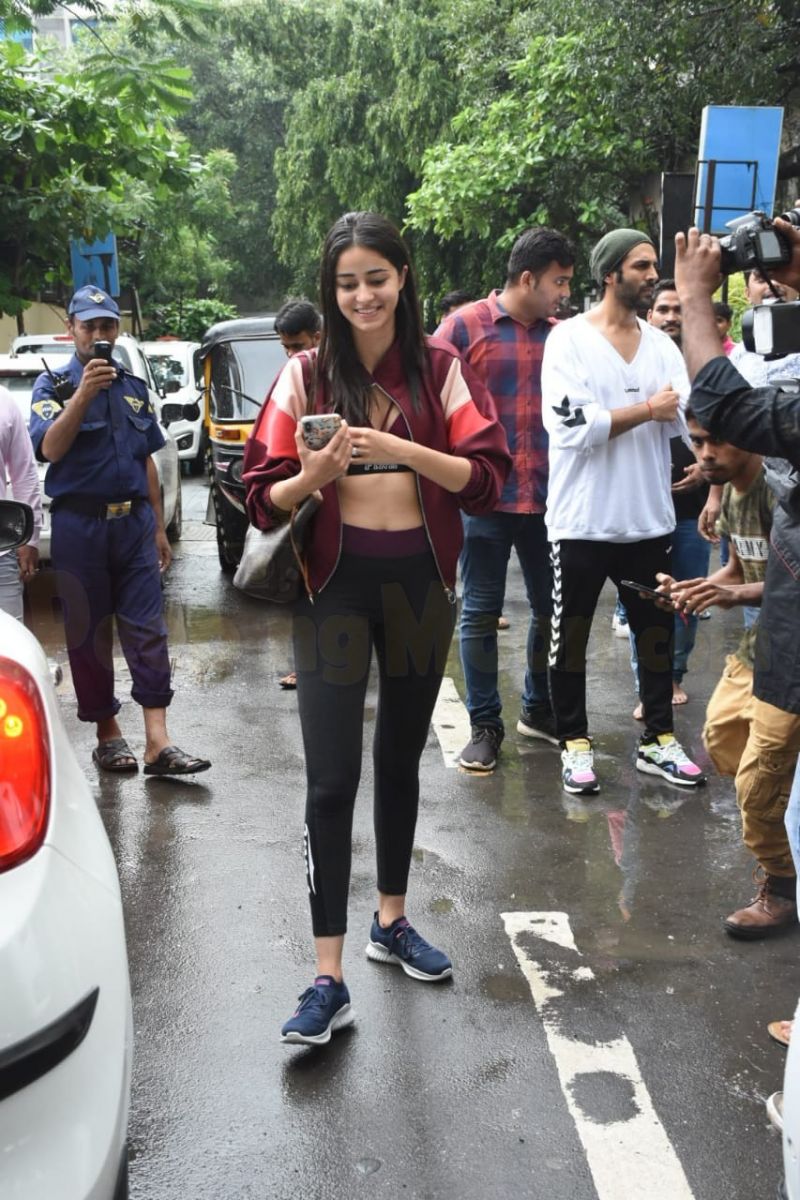 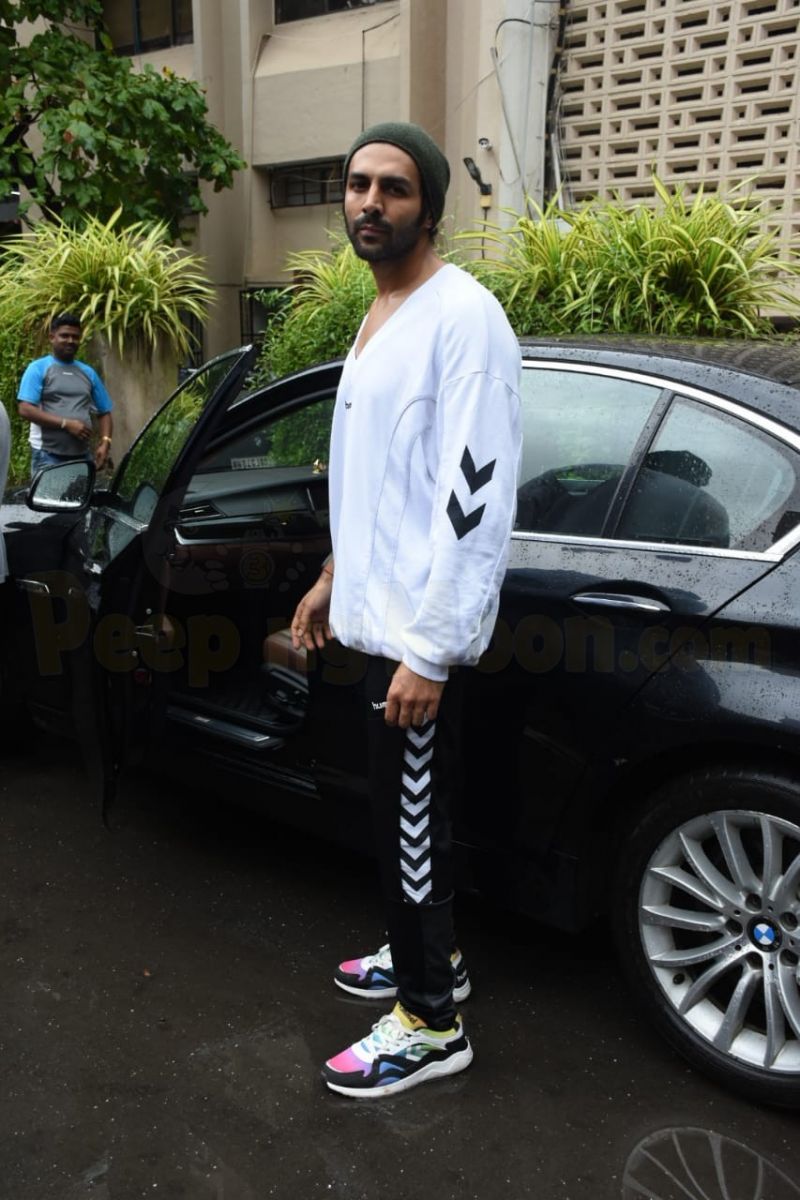 Being entrepreneur! Salman Khan launches his own brand of personal care products- FRSH, starts the venture with sanitisers