Our shutterbugs clicked the gorgeous Shraddha Kapoor in the city as she stepped out to attend a meeting on Monday. The actress, who is riding high on the success of both her recent releases namely Saaho and Chhichhore. Dressed in a pretty red pantsuit, Shraddha was all smiles for the cameras. Speaking of her recent films, Saaho starred the actress opposite Prabhas while Chhichhore had Sushant Singh Rajput, Varun Sharma and others along with her. The former film released on August 30 while the latter was out on September 6 this year. Shraddha will next be seen in Street Dancer 3D with Varun Dhawan which will release on January 24, 2020. 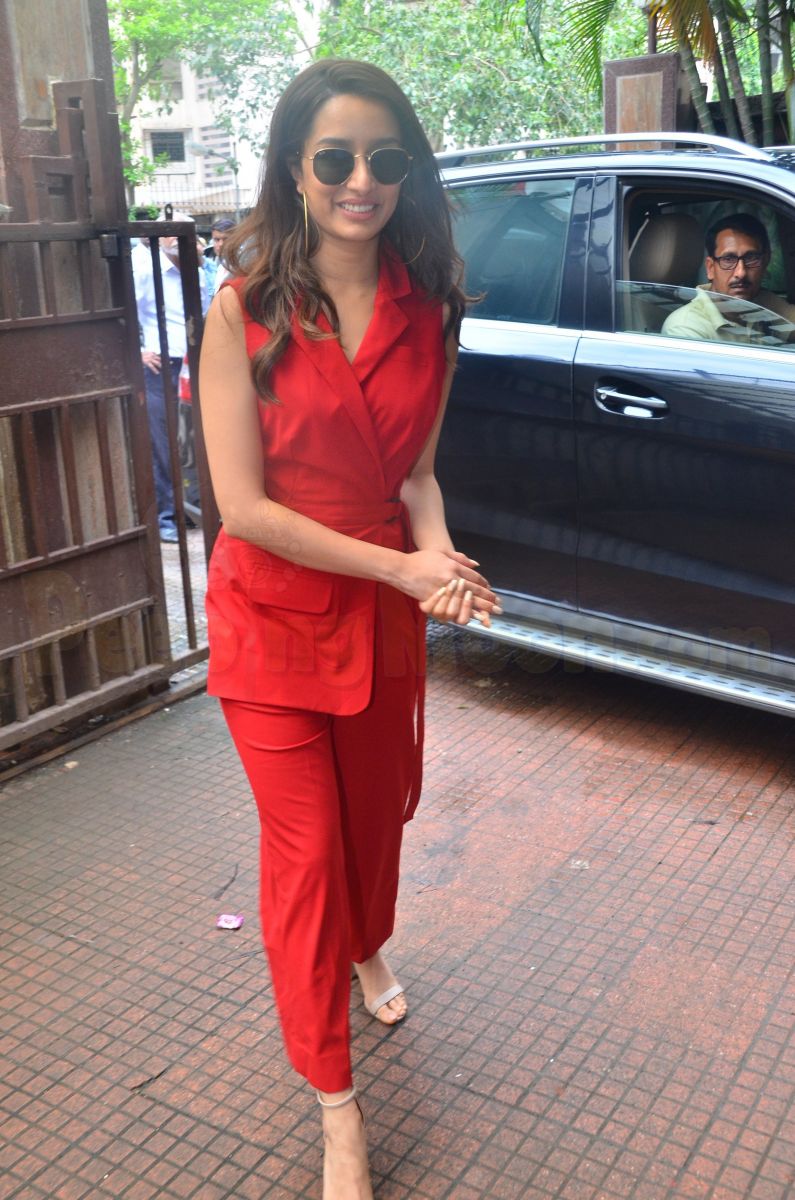 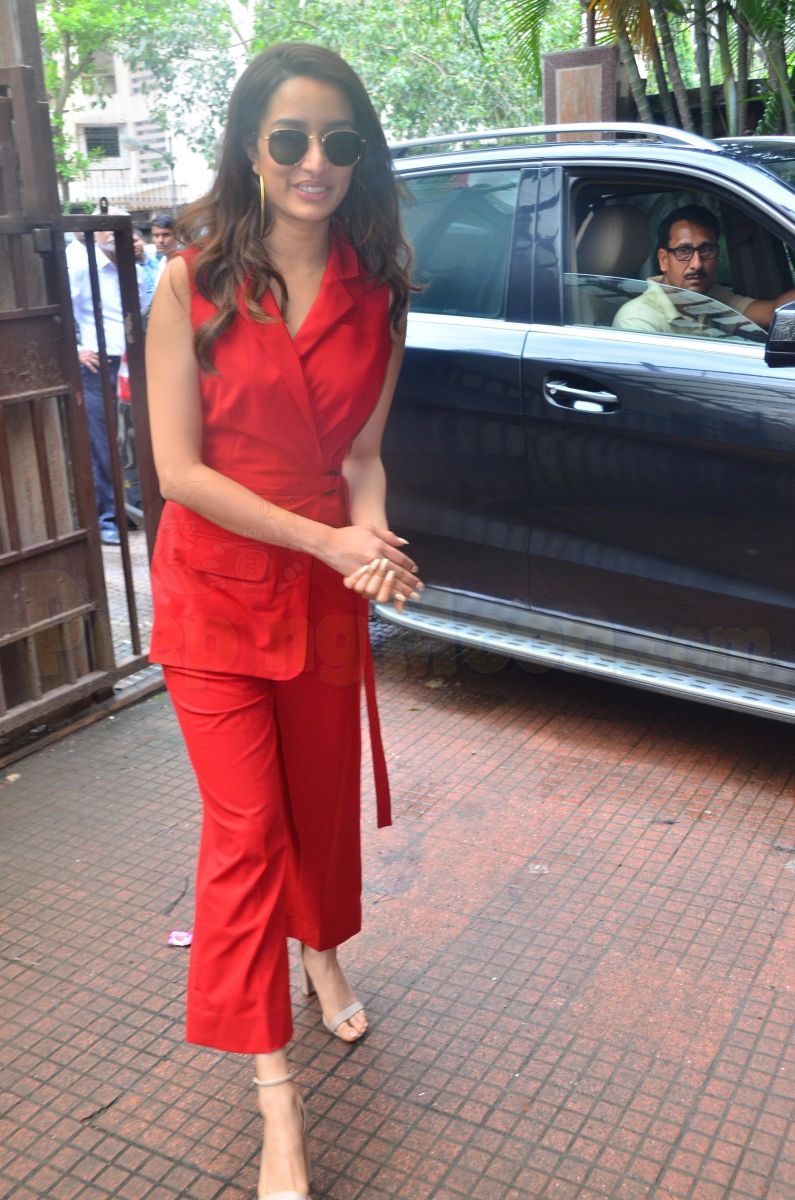 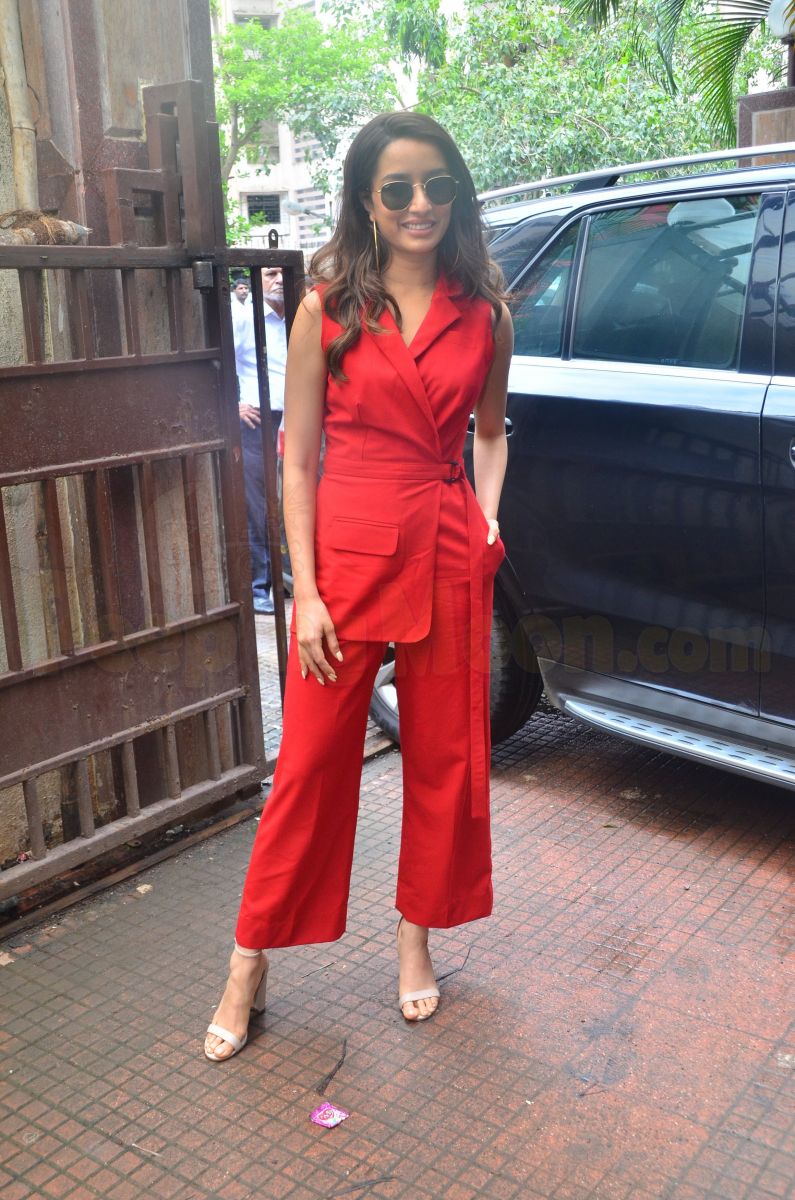 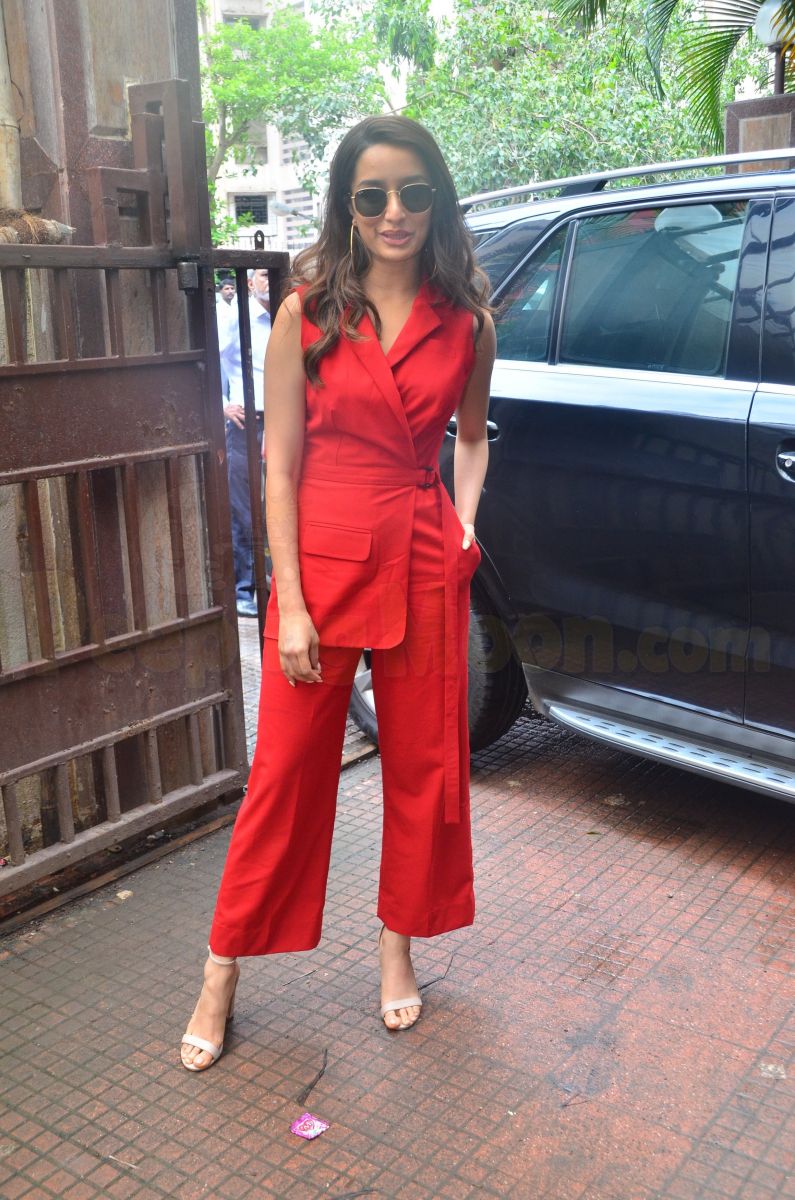 Varun Dhawan stepped out in the city to attend a meeting at his filmmaker father David Dhawan's office in the 'burbs on Monday. The actor is currently working with his father on his latest project Coolie No.1 with Sara Ali Khan and is a remake of the film by the same name released in 1995. The previous one starred Govinda with Karisma Kapoor. The remake of Coolie No. 1 is scheduled to release on May 1, 2020. 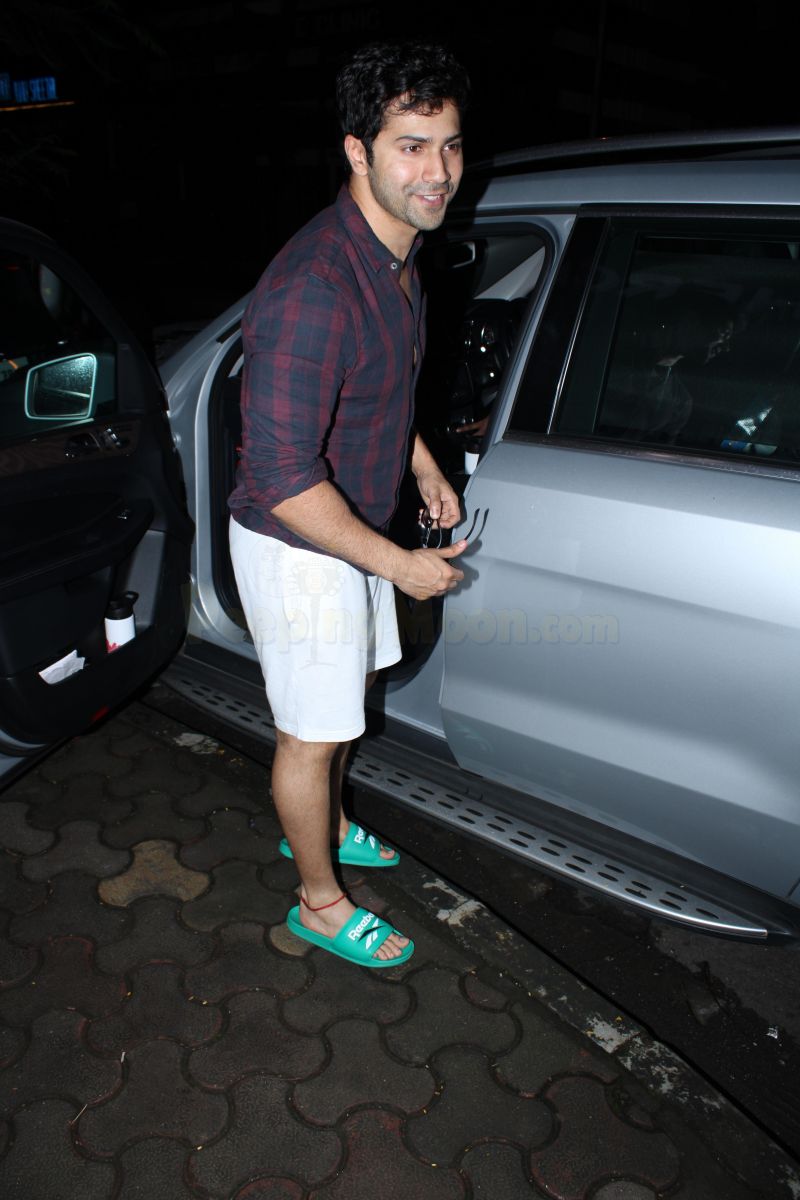 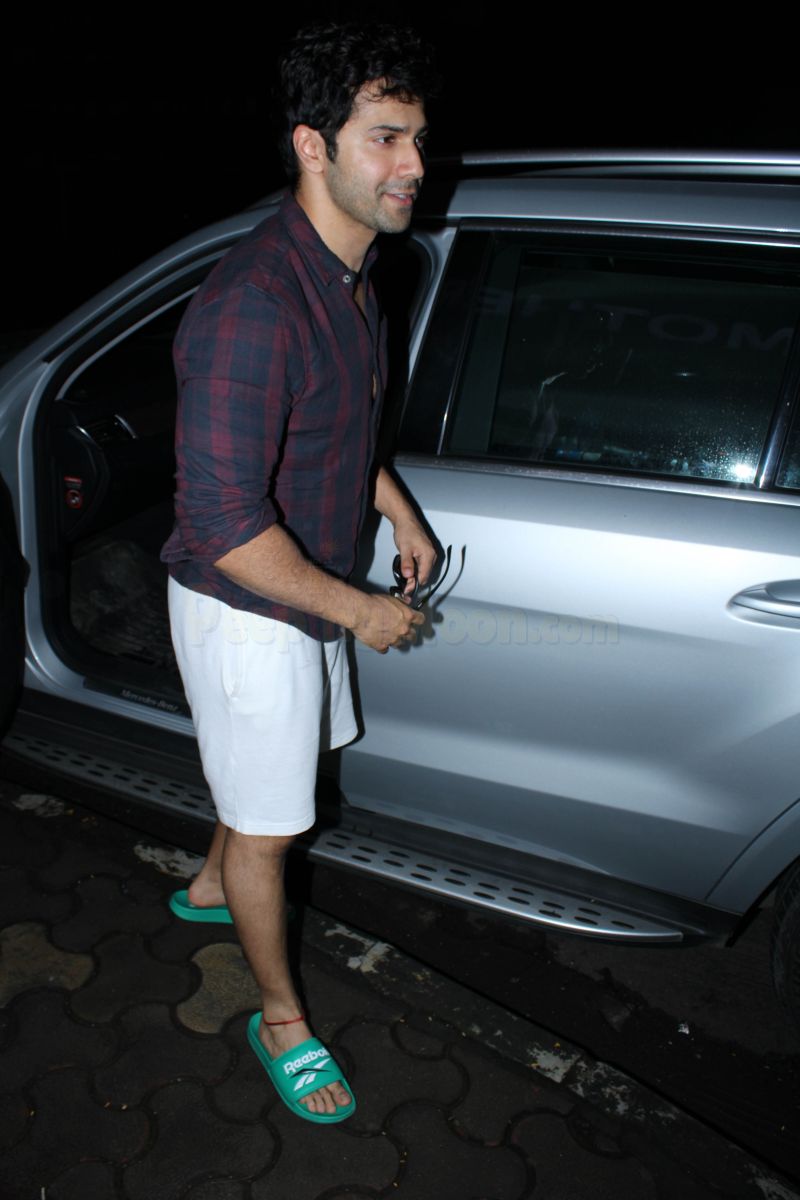 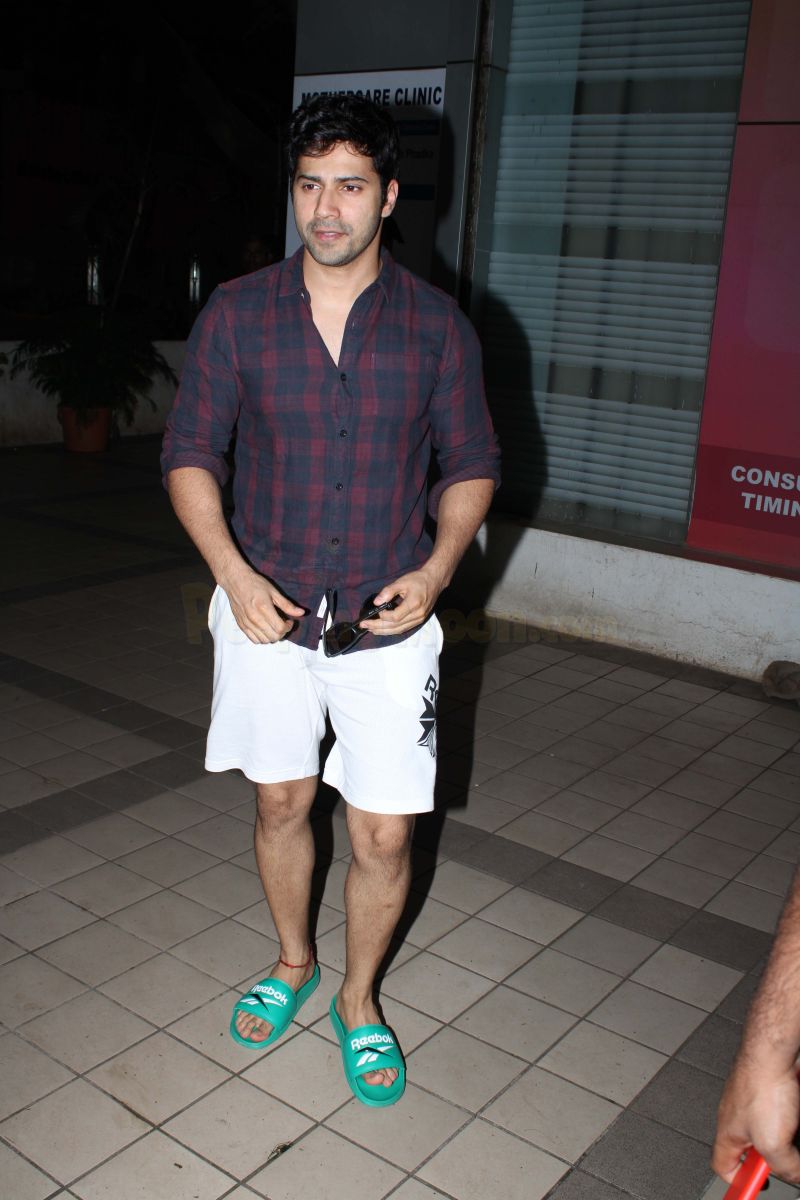 The lovely and gorgeous Ananya Panday was snapped on the sets of her upcoming film Khaali Peeli, co-starring Ishaan Khatter. The actress, dressed in wide-legged pants and tee, flashed her million-dollar smile for the cameras and posed for them briefly. Ishaan also joined Ananya on the sets as they shot for the film together. Khaali Peeli will release on June 10, 2020. 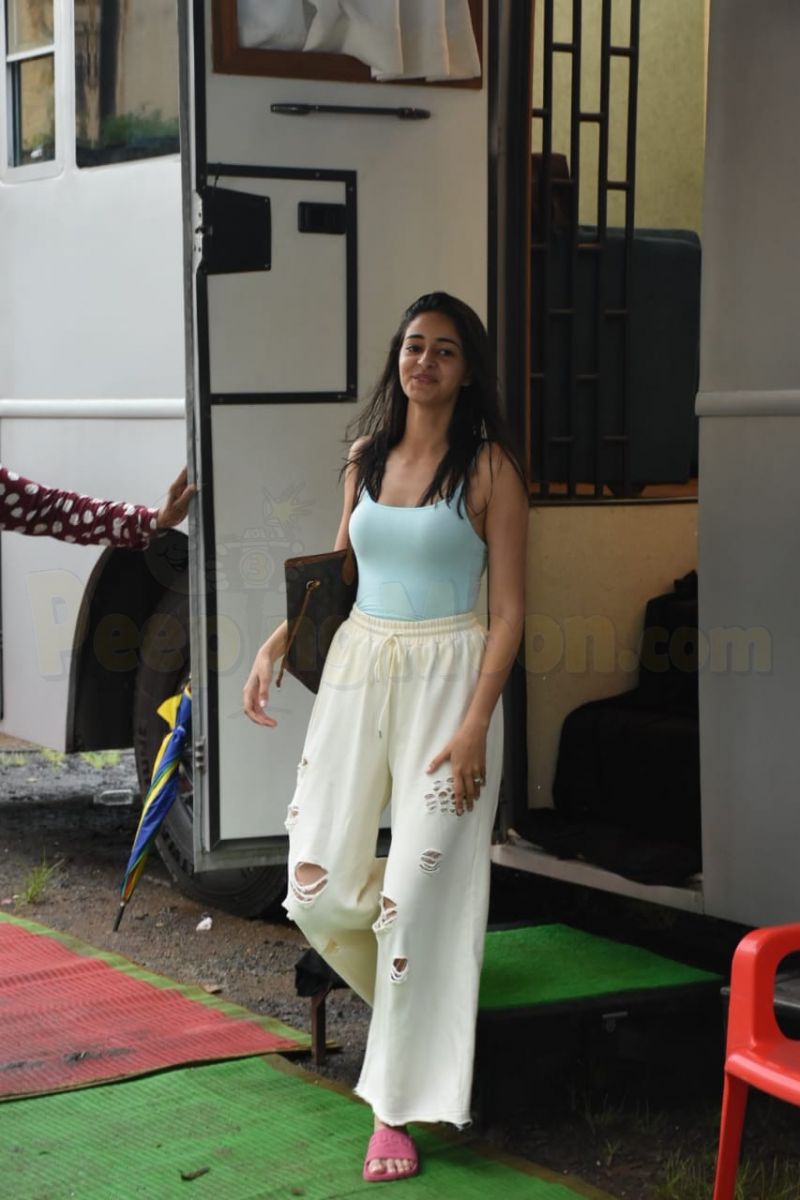 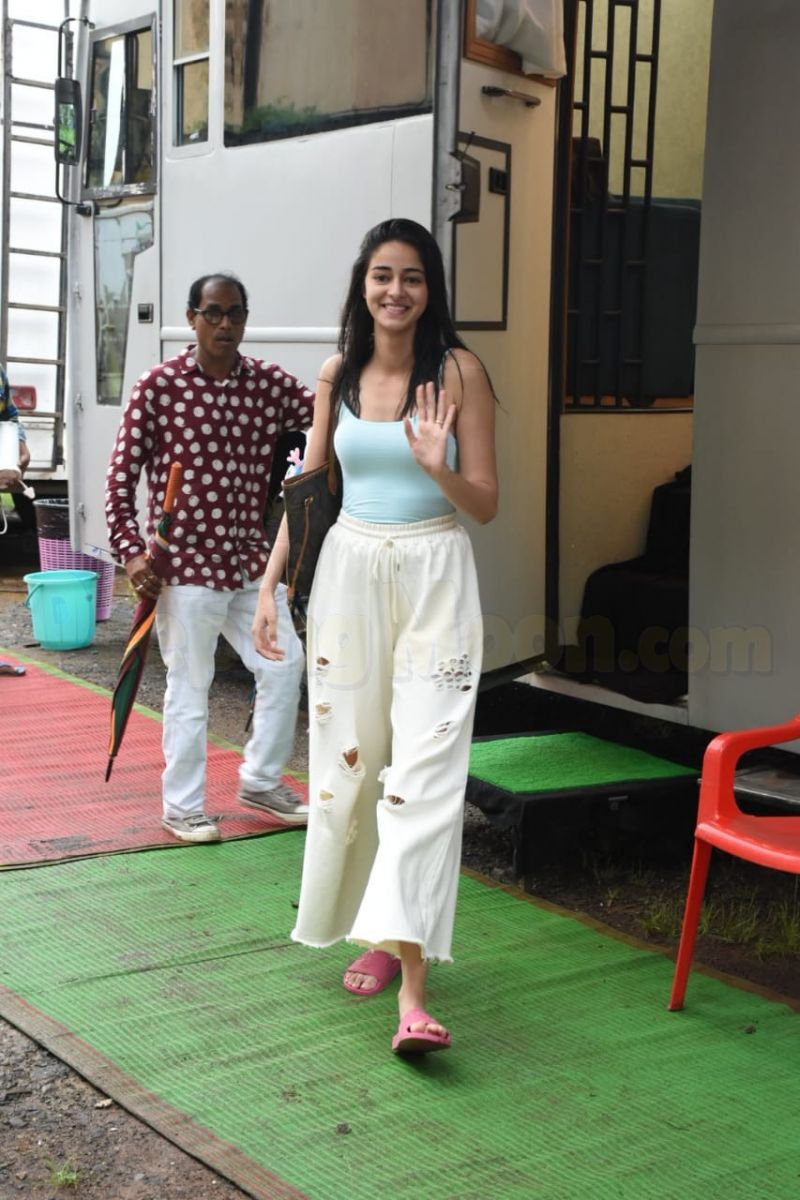 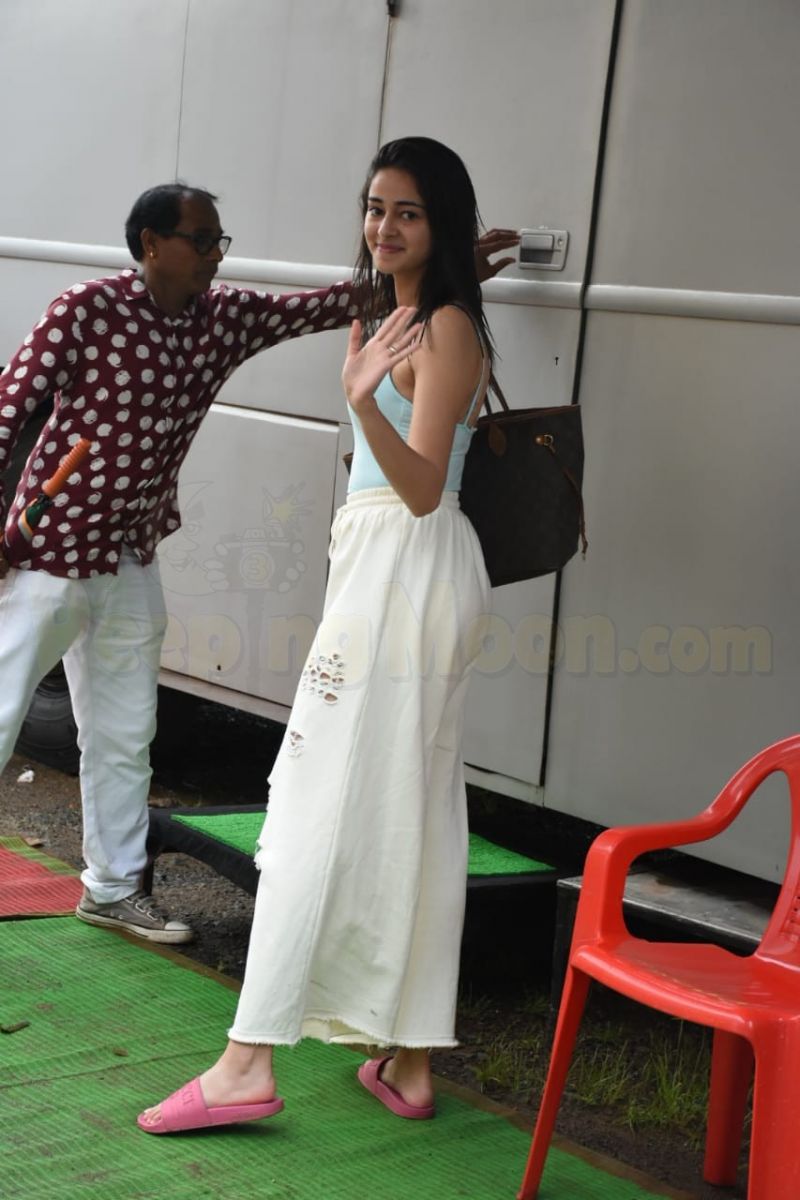 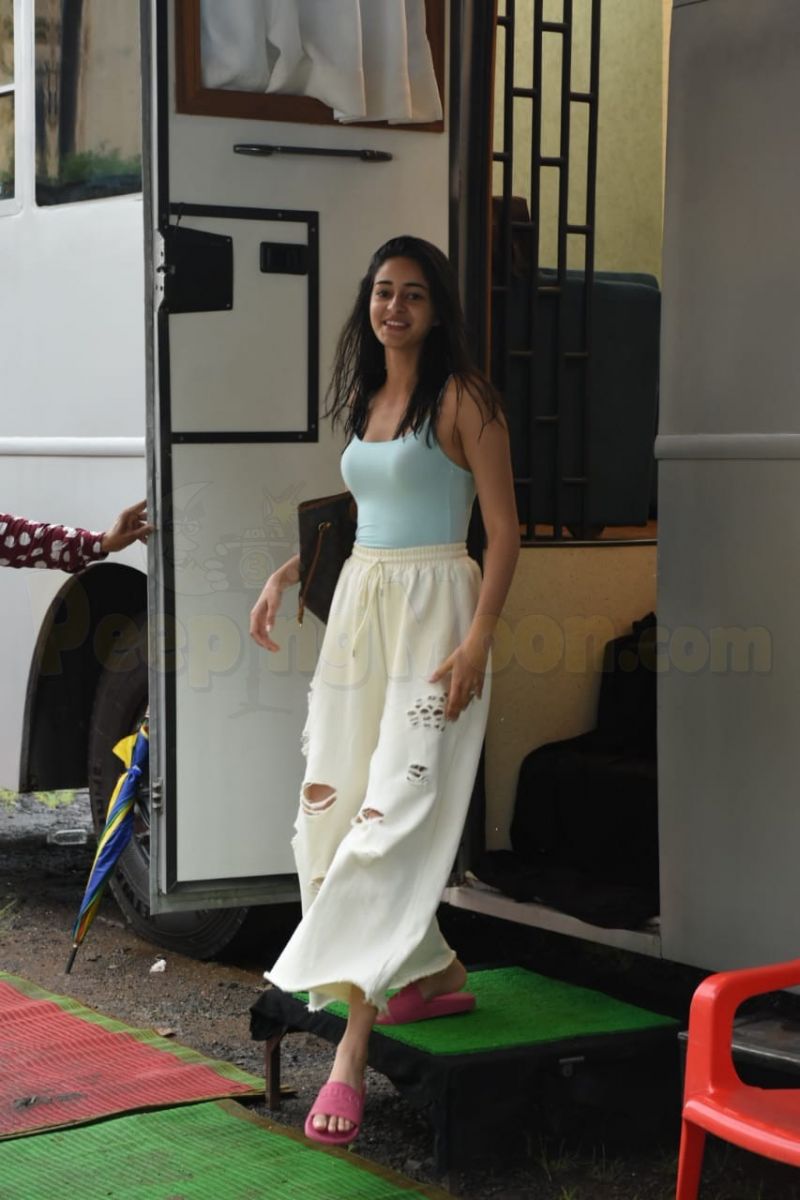 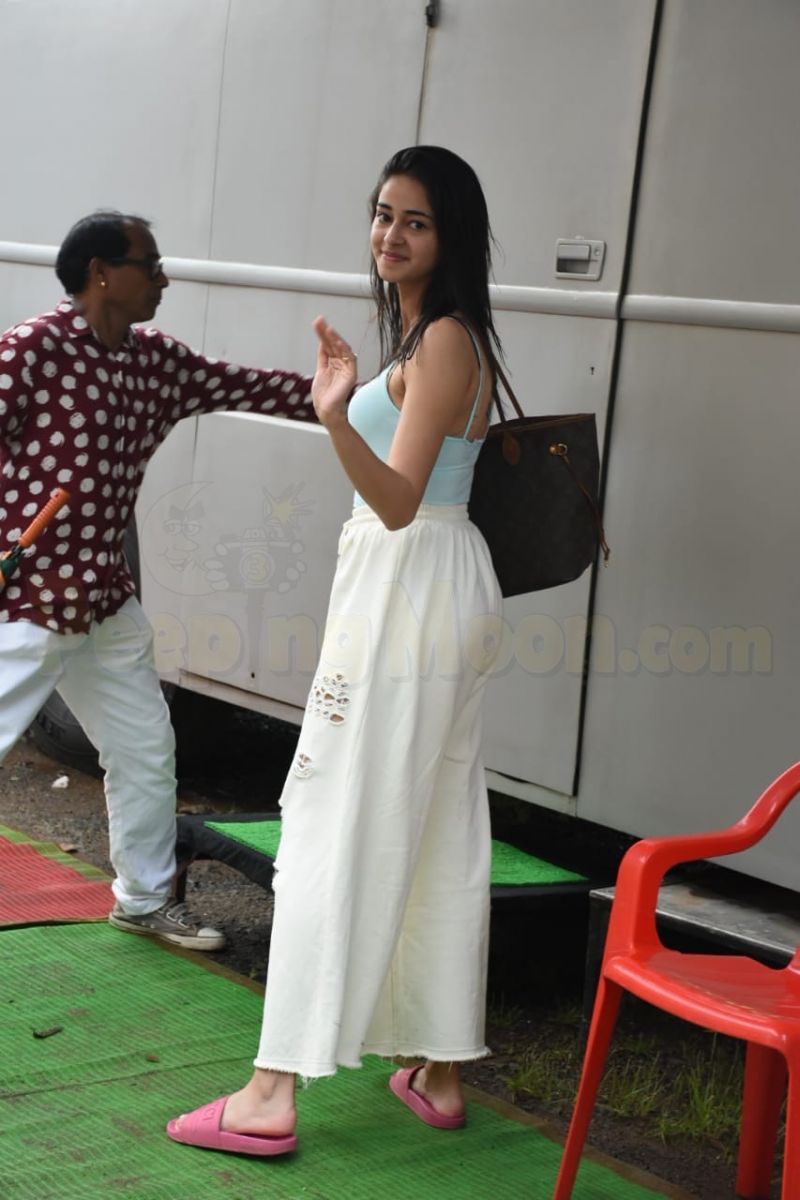 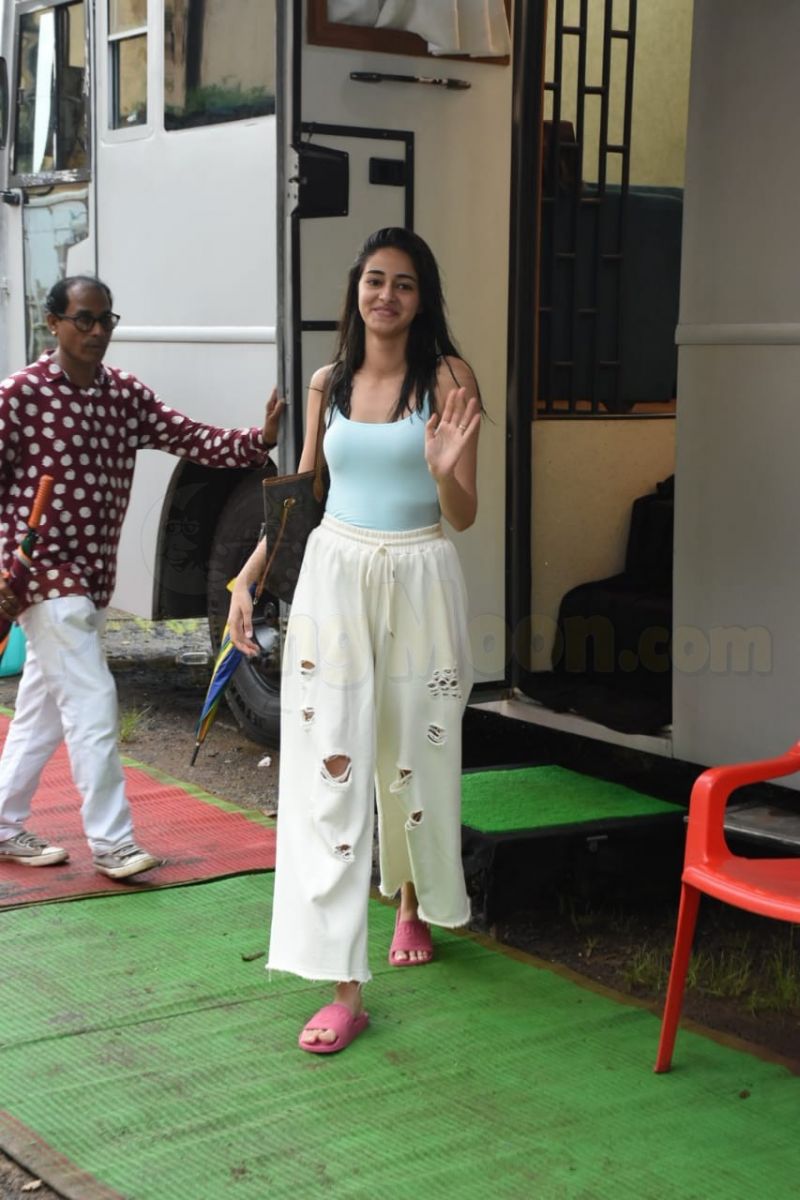 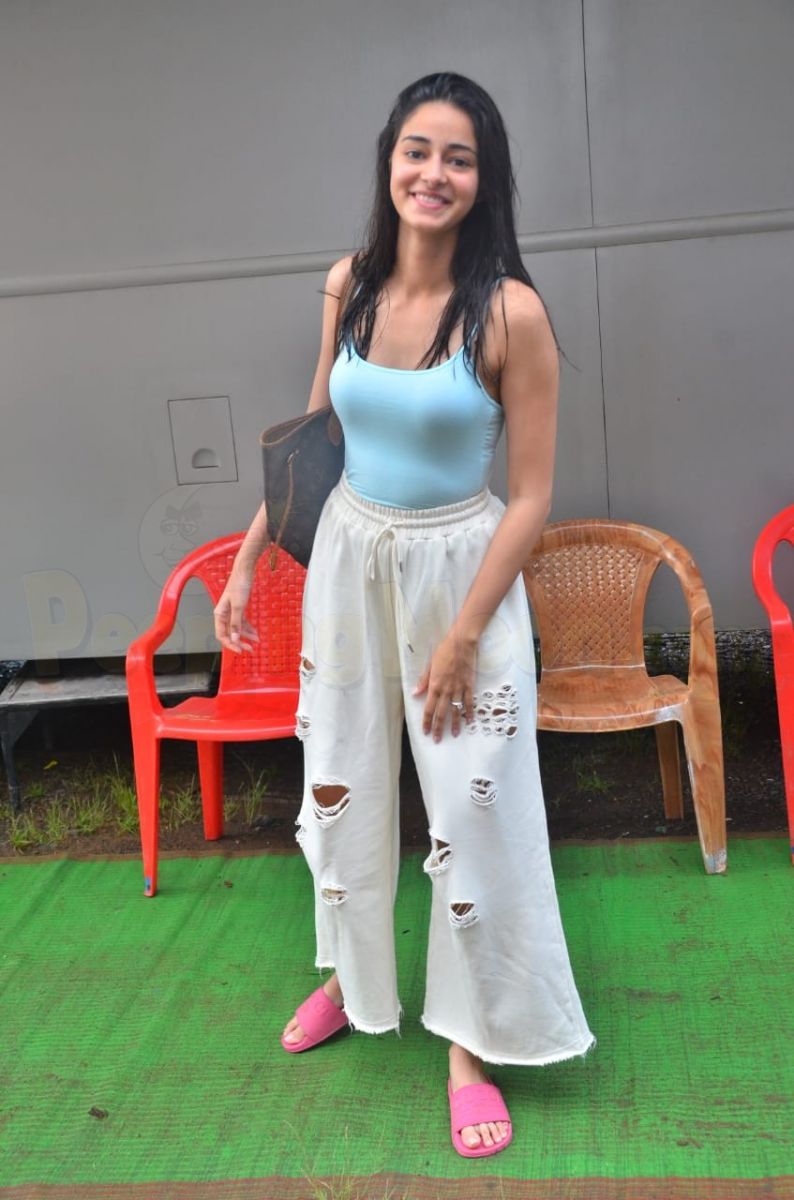 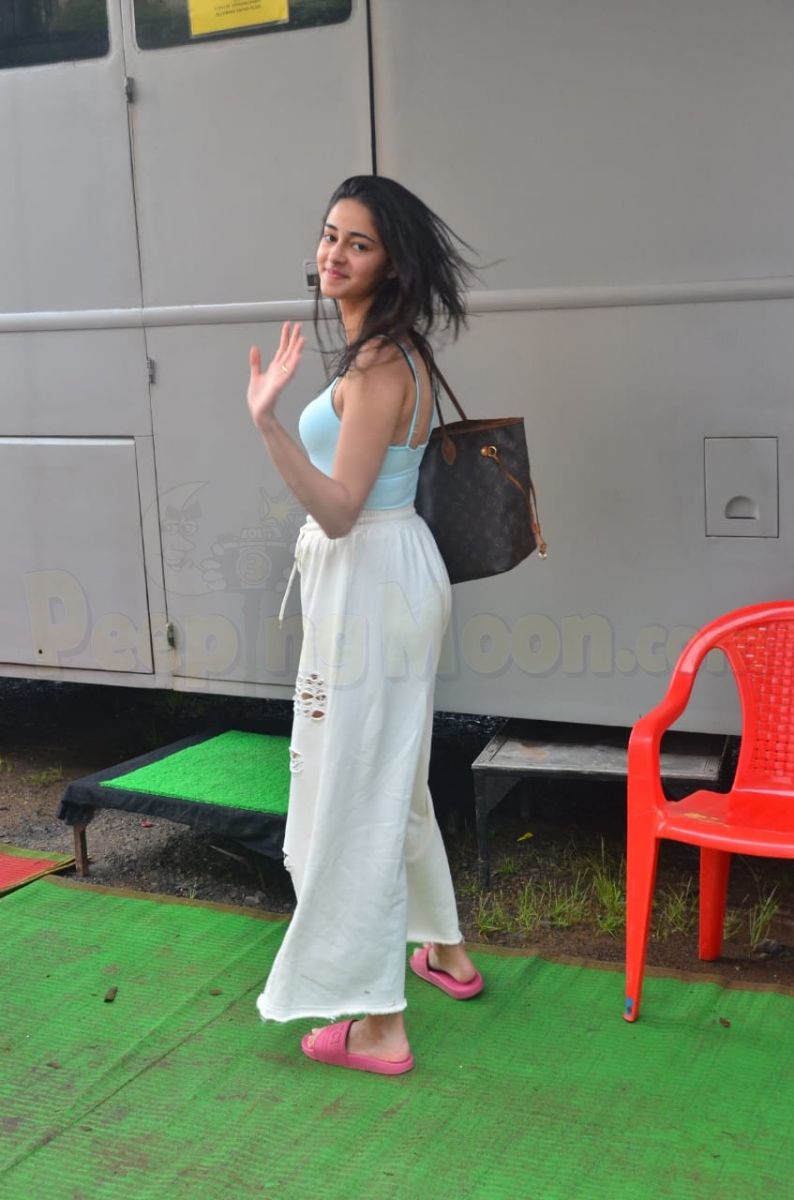 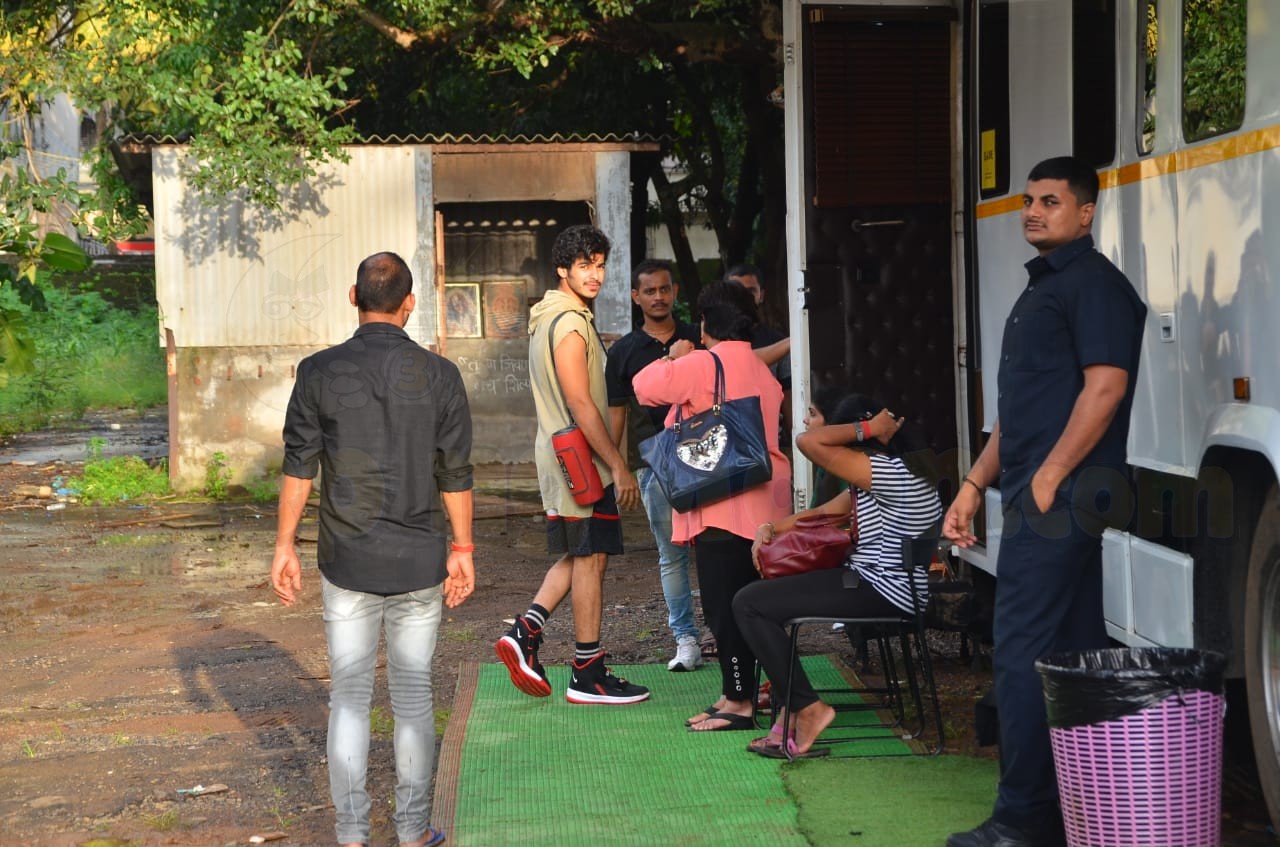 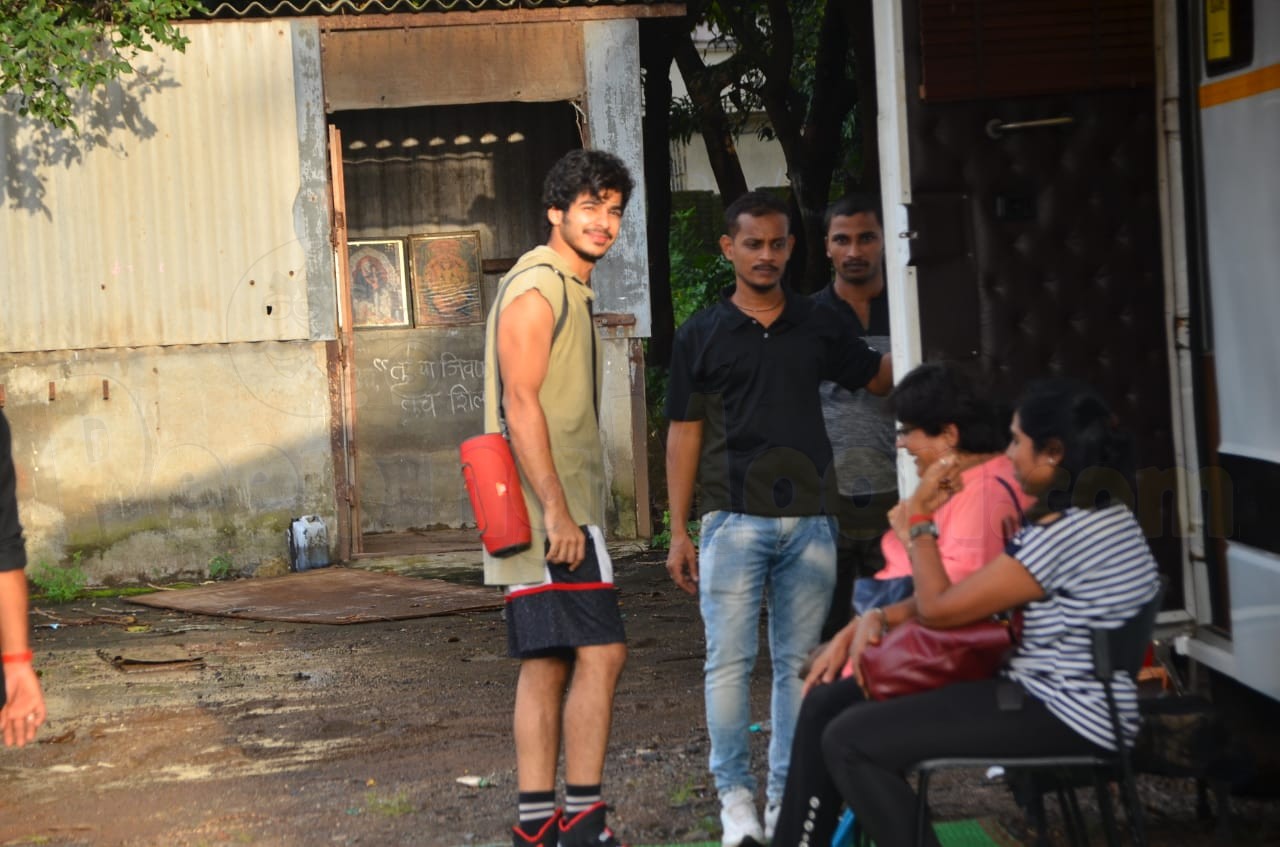 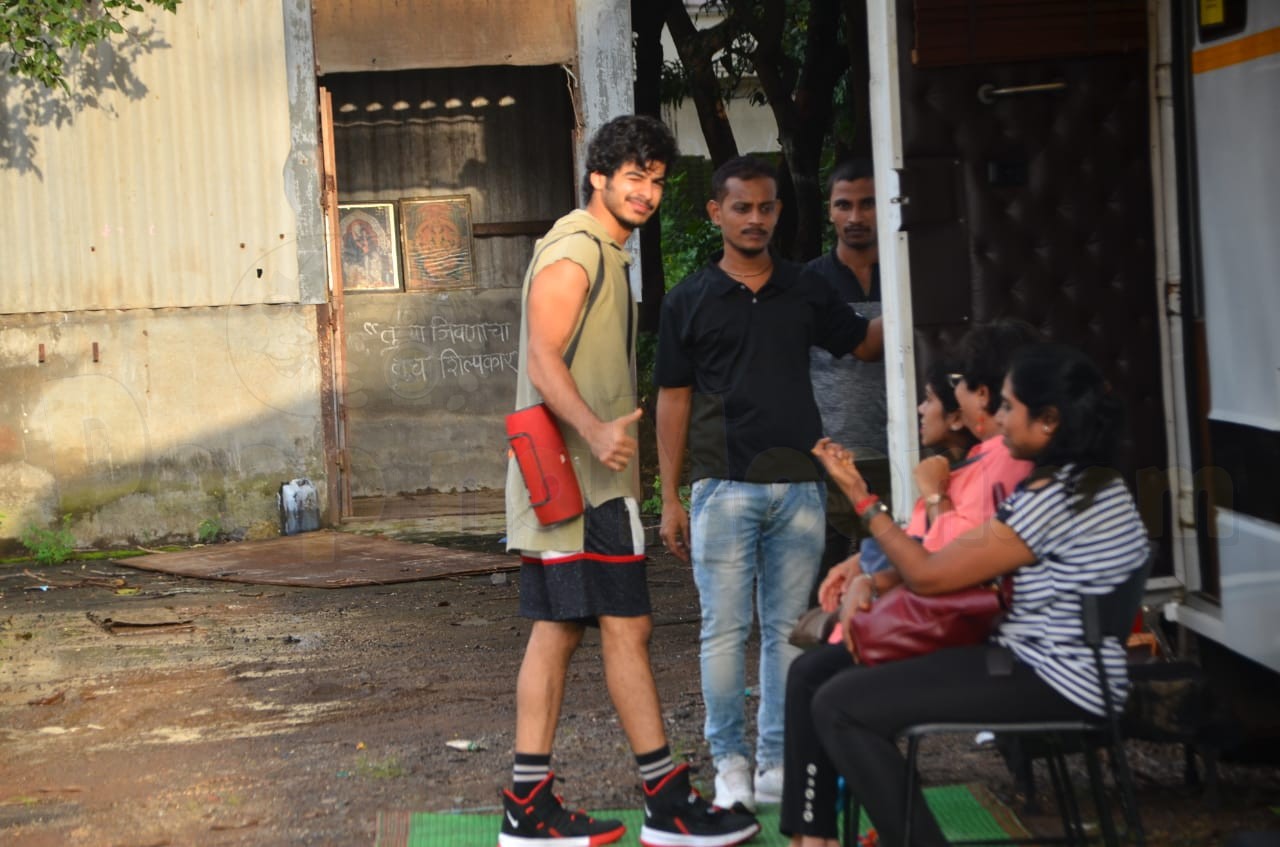 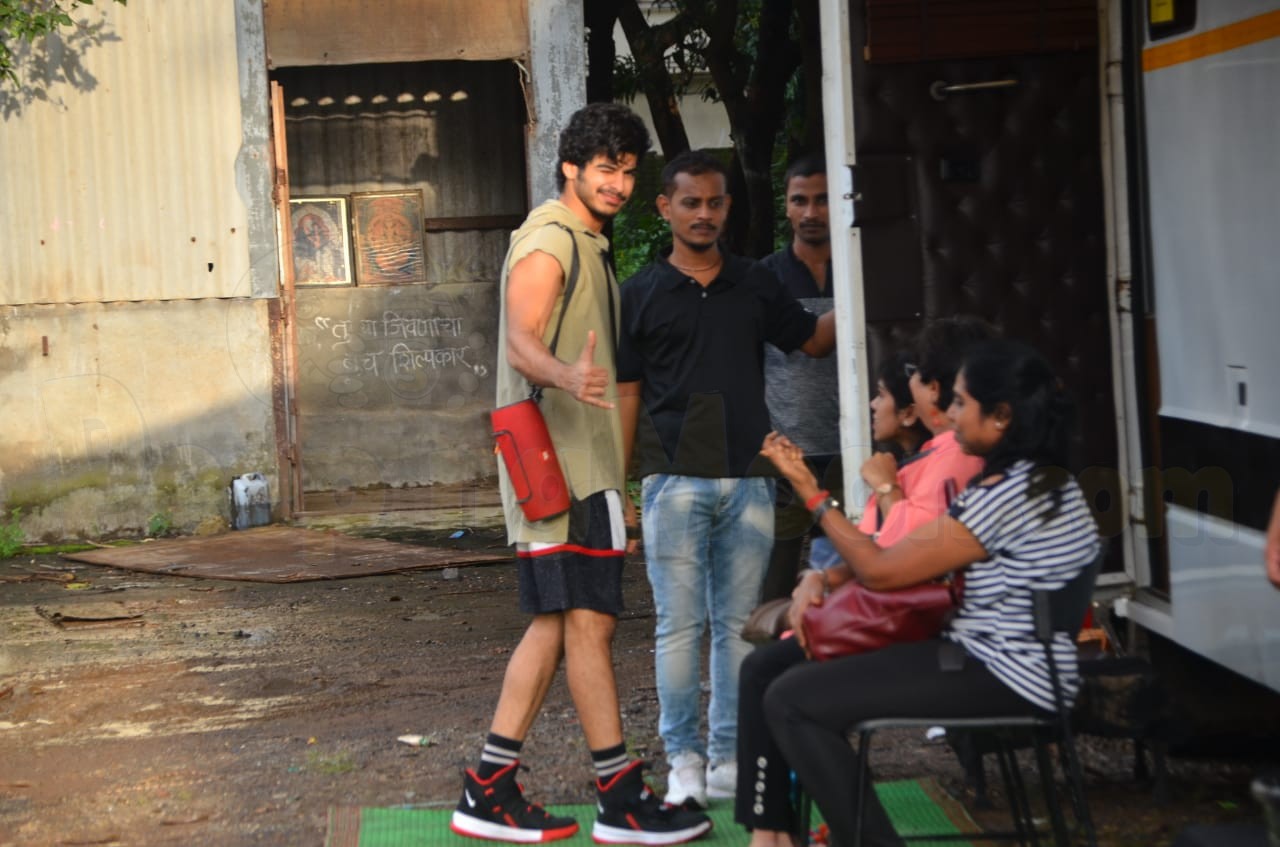 Sadak 2 co-stars Alia Bhatt and Aditya Roy Kapur shot for the film in the city on Monday. The film, scheduled for a July 10, 2020 release, marks the directorial comeback of Mahesh Bhatt and also stars Pooja Bhatt and Sanjay Dutt in lead roles. 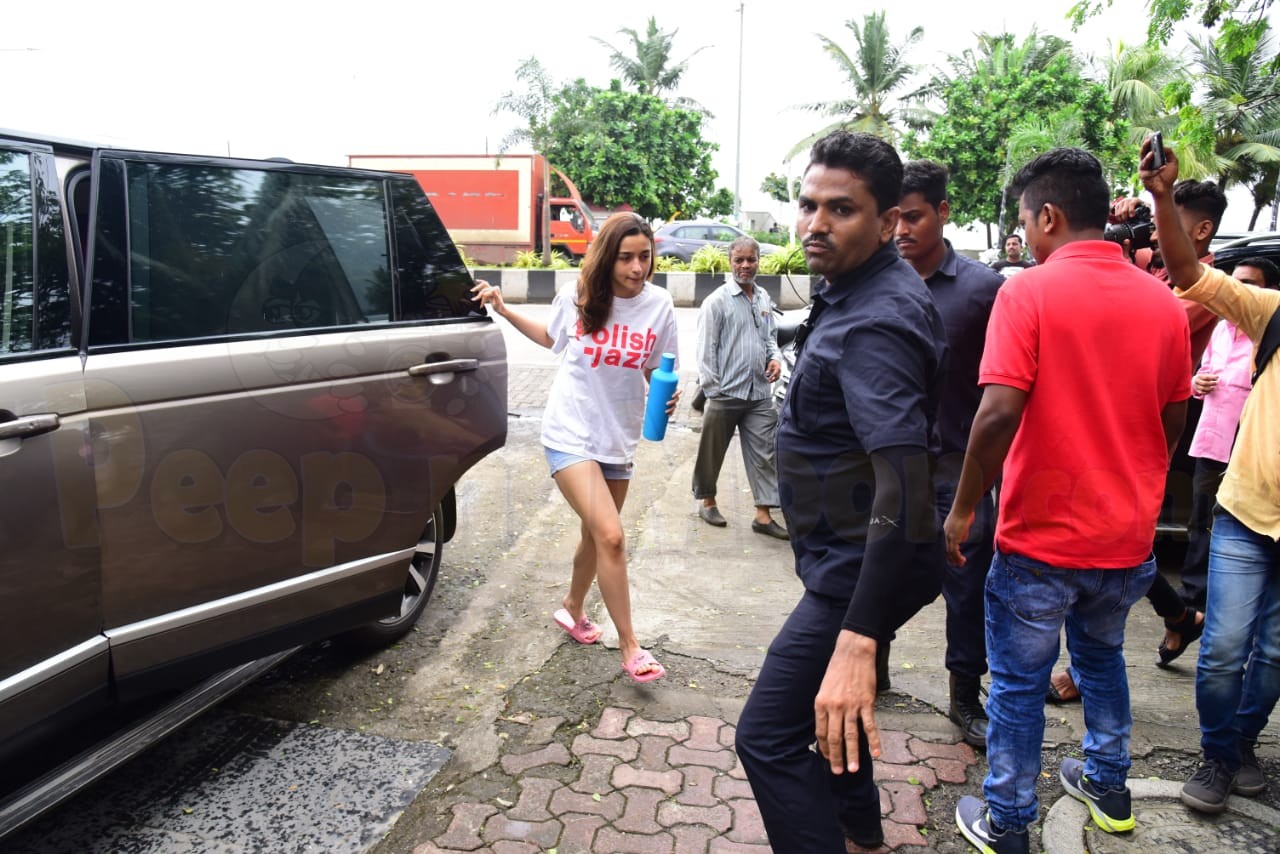 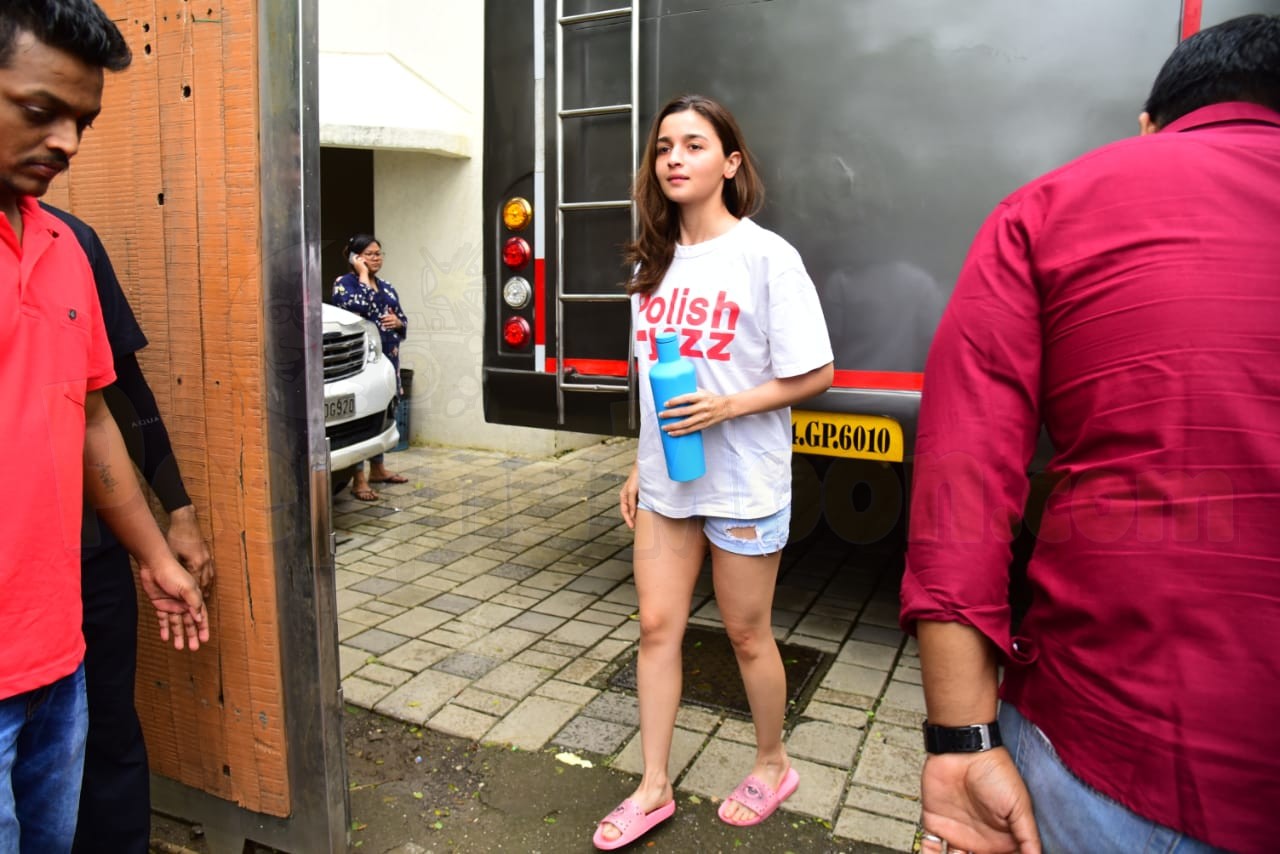 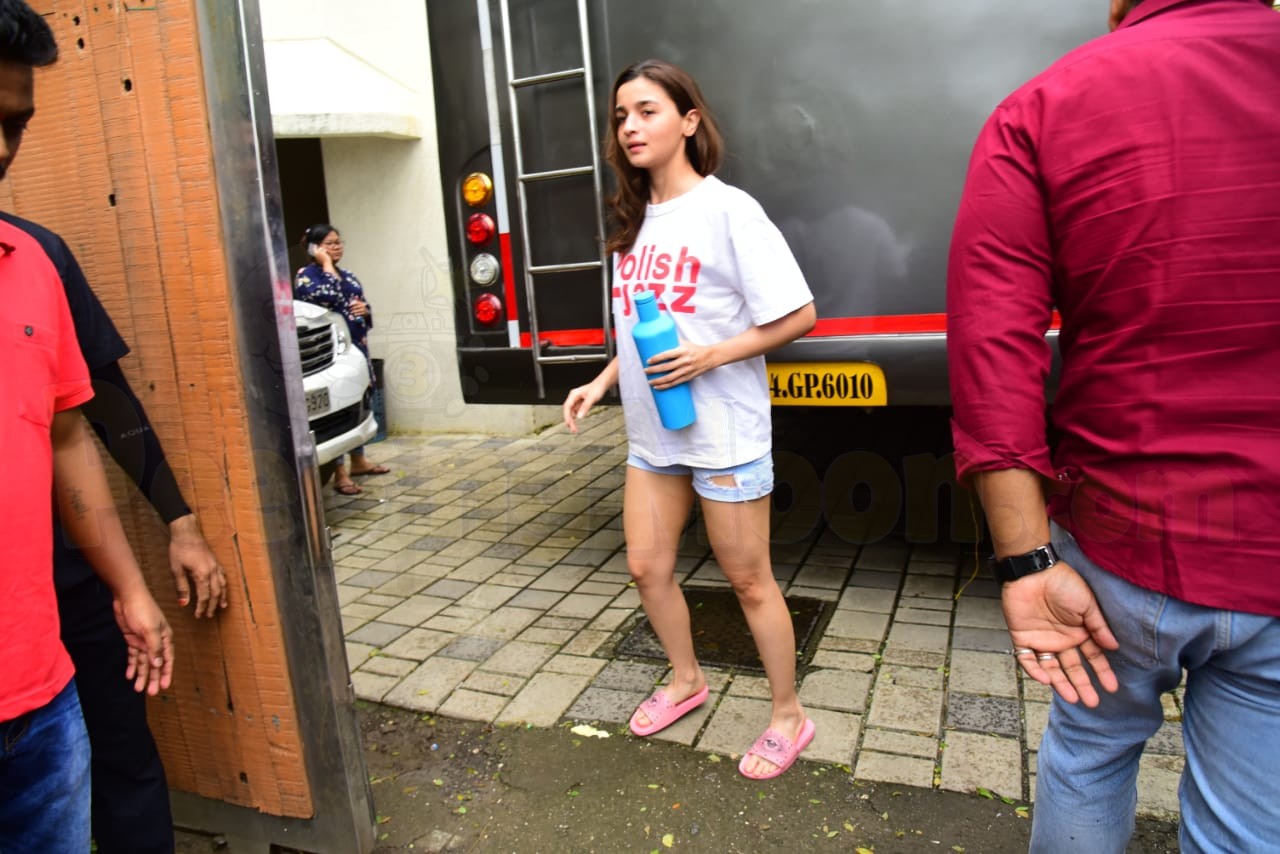 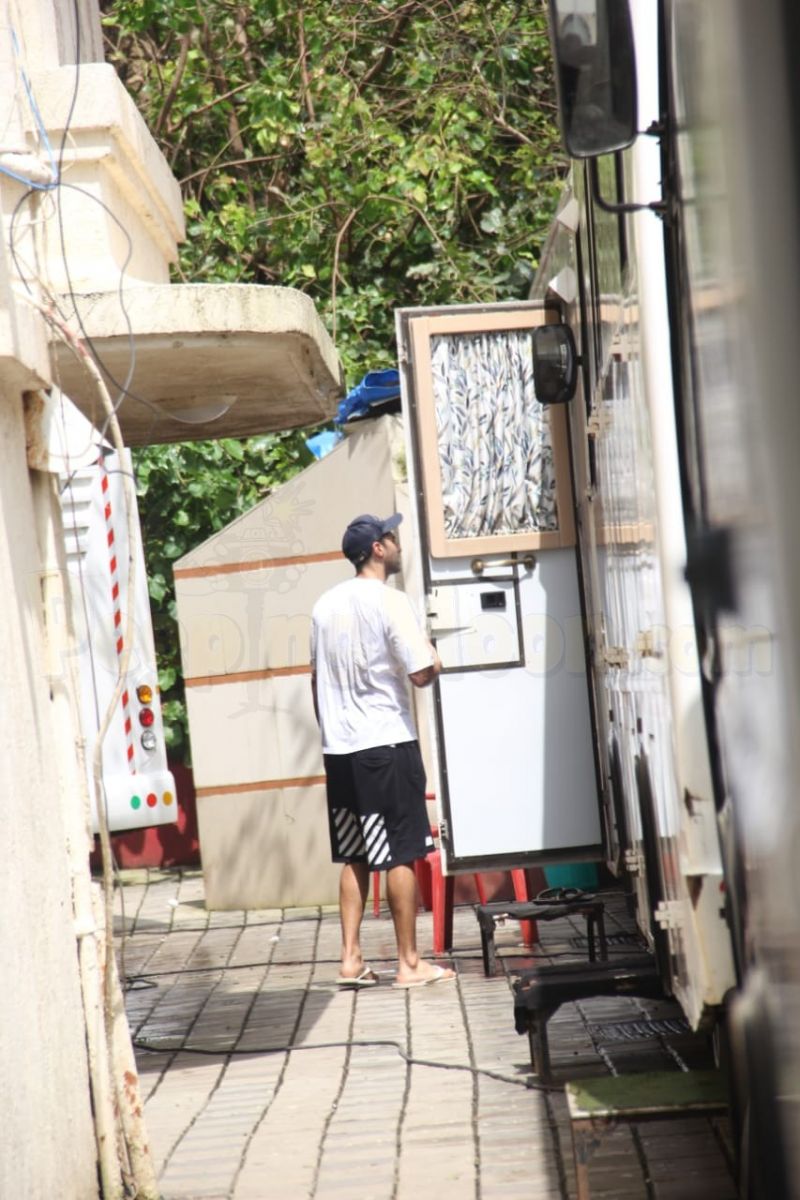 Ahan Shetty was clicked in the 'burbs on Monday. The actor is currently busy with the shoot of his debut film, the remake of the Telugu film RX100. 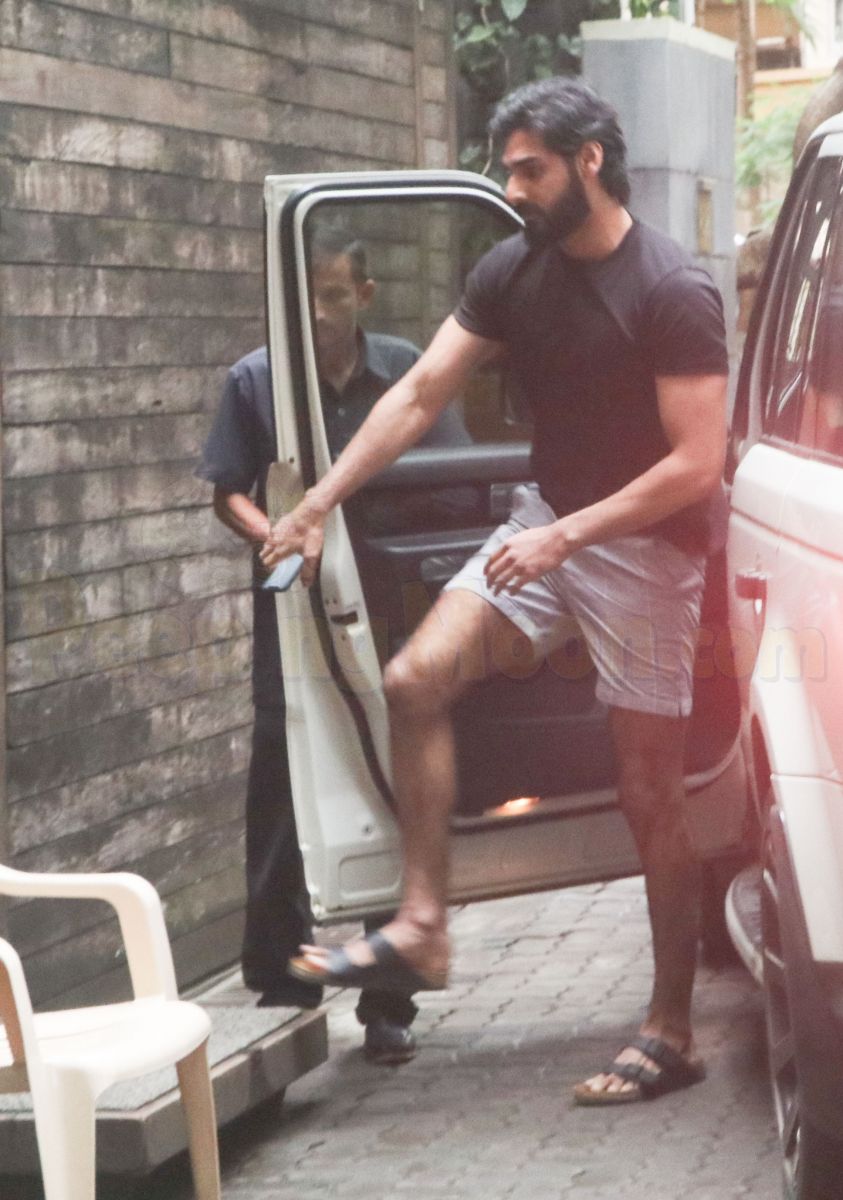 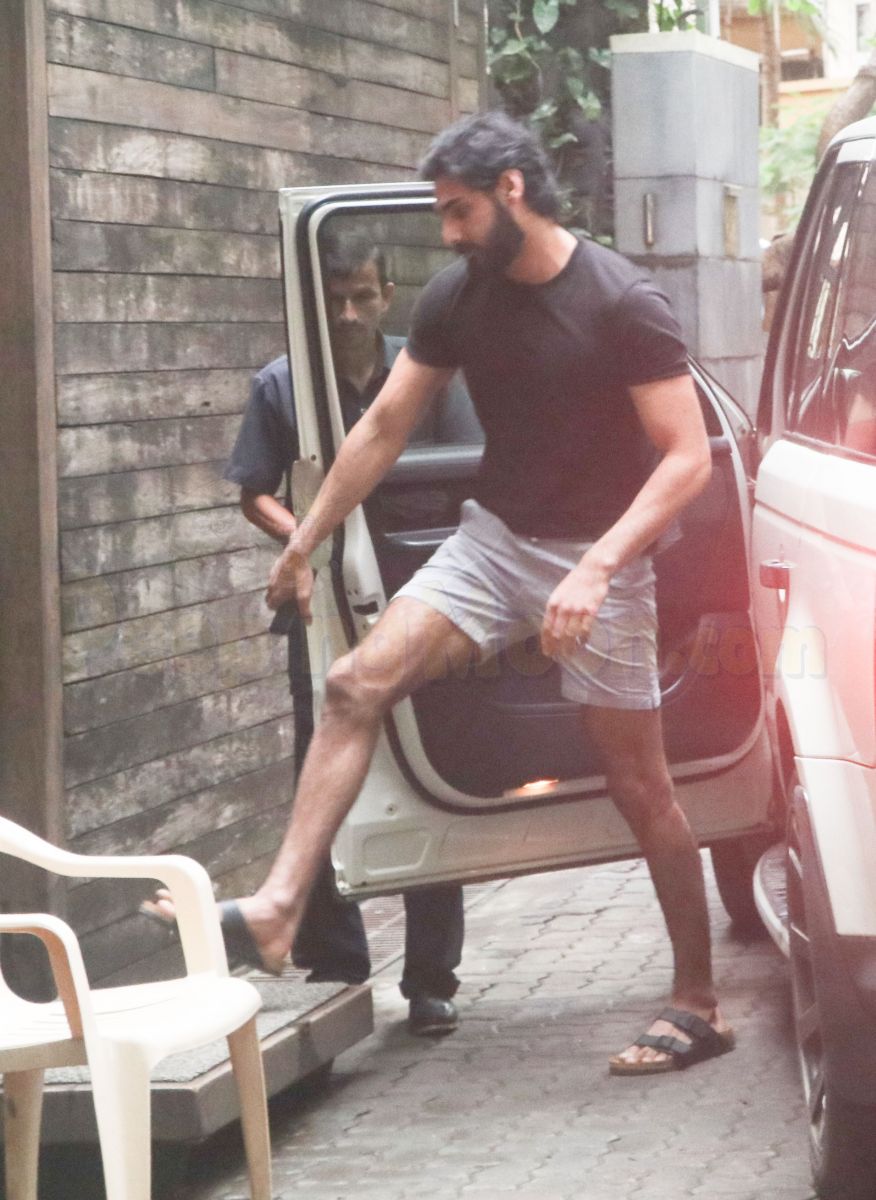 Alia Bhatt and Ranbir Kapoor on a property hunting spree? Well, these