Hollywood director Christopher Nolan, who arrived in Mumbai on Saturday, kickstarted shooting his drama Tenet in the city. The filmmaker, along with the film's stars John David Washington and Dimple Kapadia, was spotted prepping for the shoot at the Gateway of India on Tuesday. In the pictures from the sets, Christopher can be seen walking around on the sets in a blue shirt and black trousers while Dimple can be seen dressed in an orange-coloured salwar suit, which she paired with a red shawl.

Dimple's nephew Karan Kapadia, who recently made his debut with crime-thriller Blank, accompanied her for the shoot and was snapped on the sets. 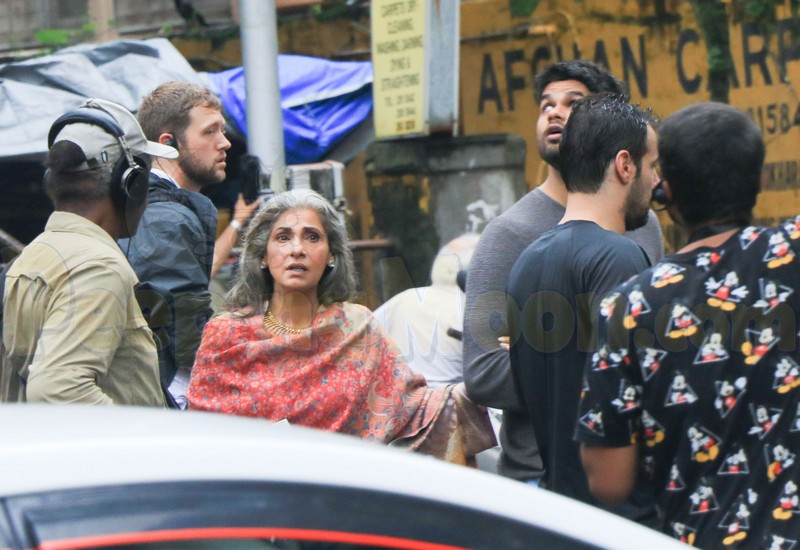 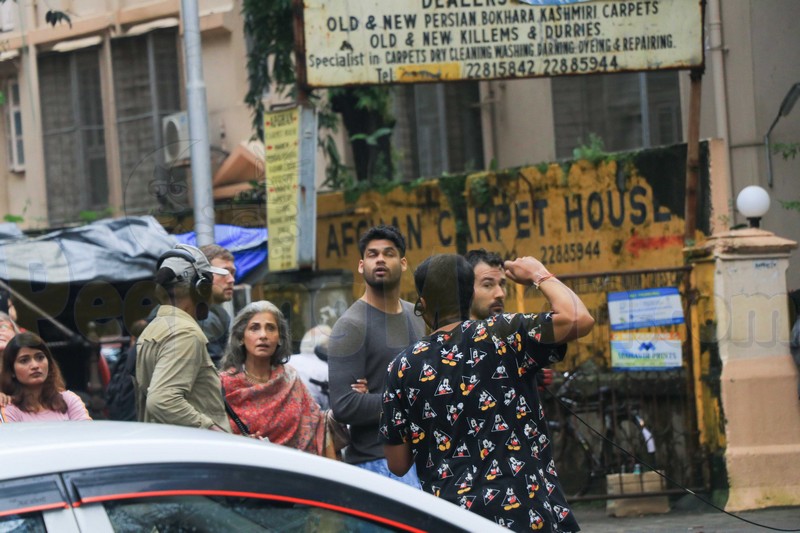 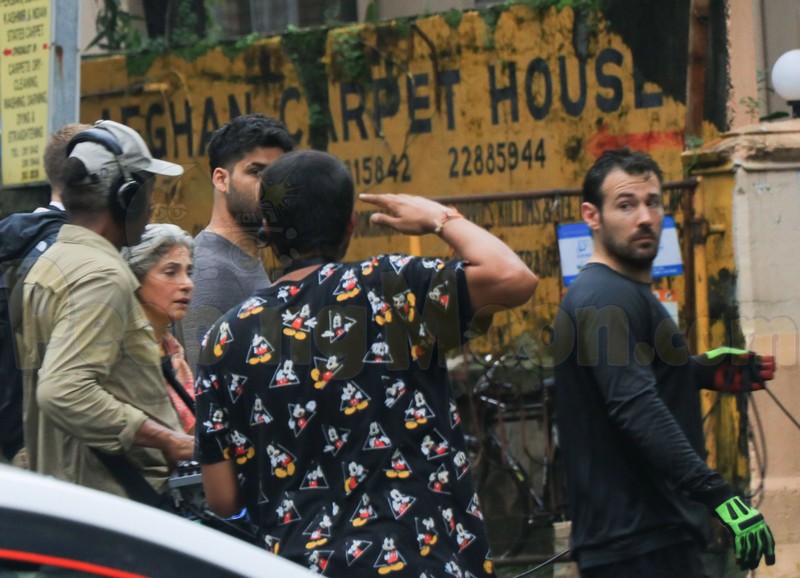 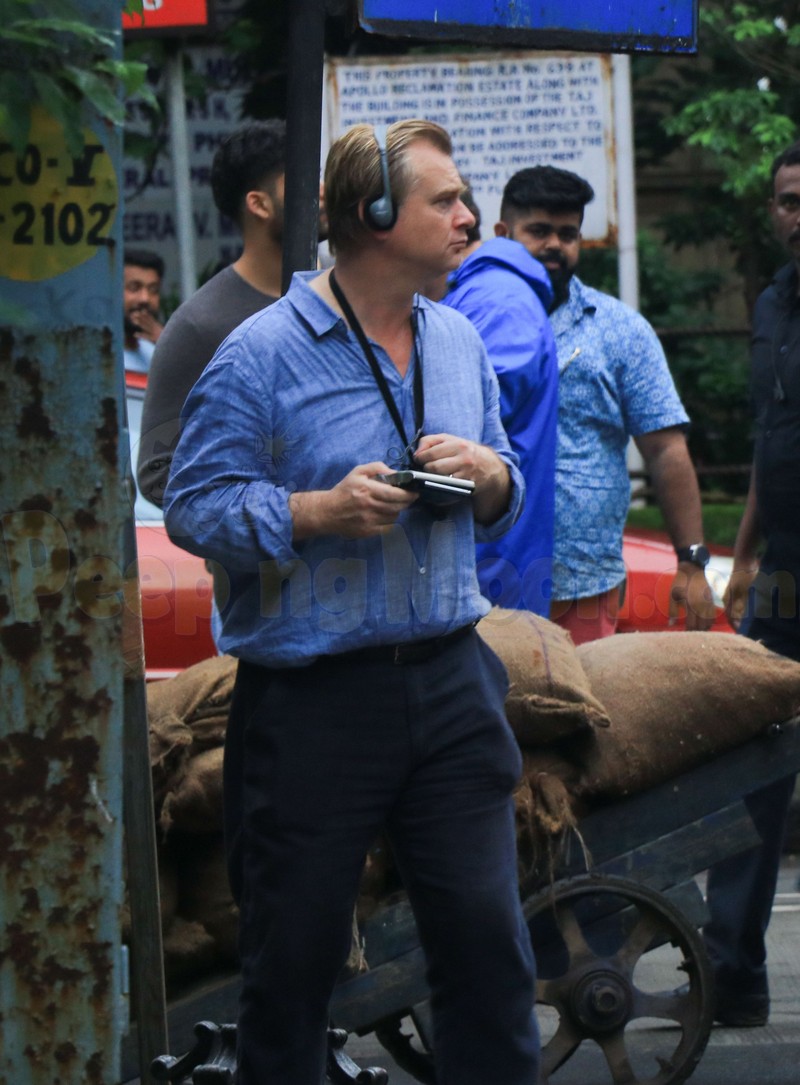 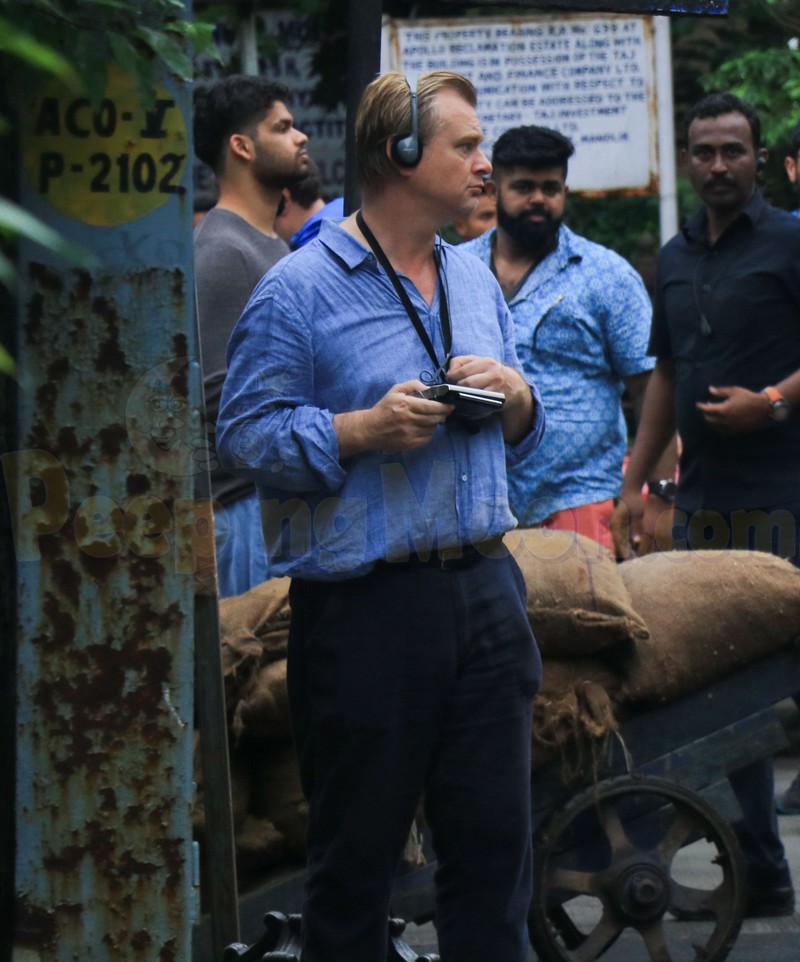 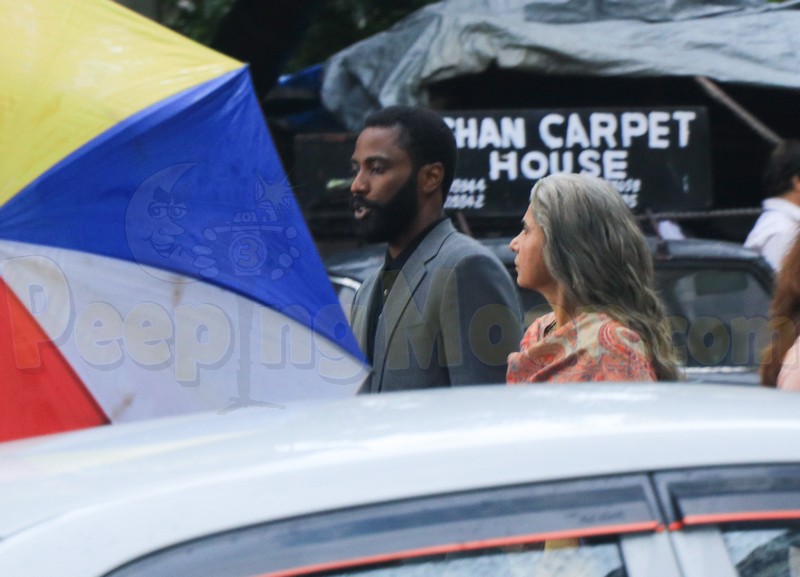 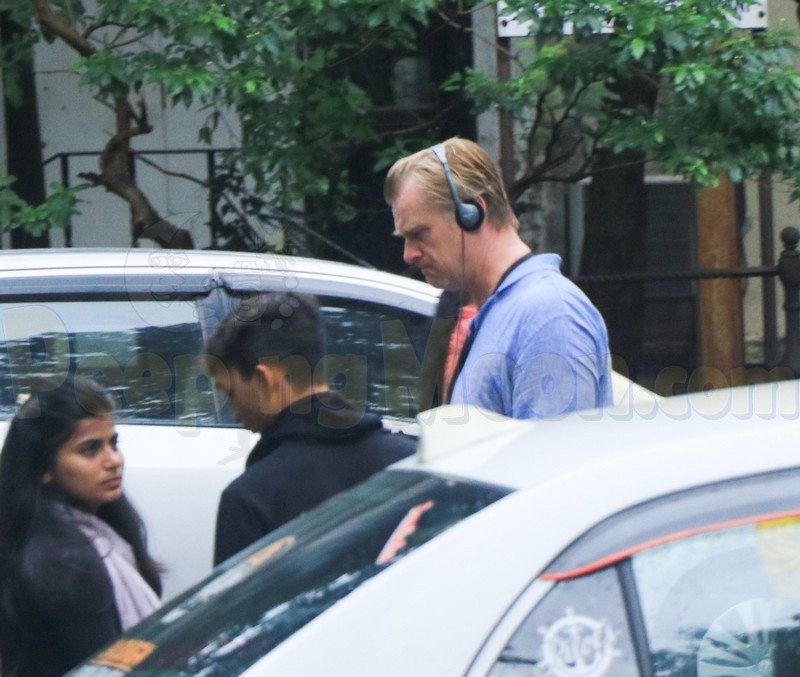 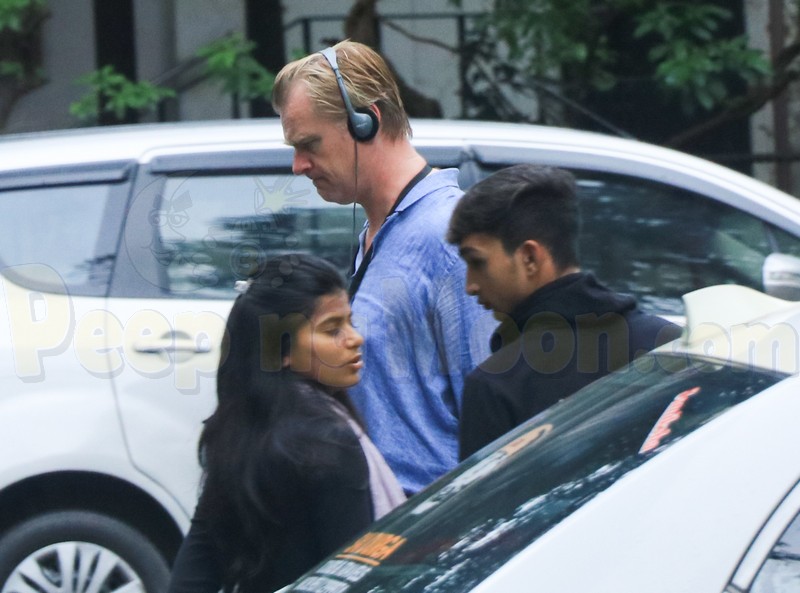