The big news ten days back was that Sanjay Leela Bhansali's big-budget starry film Inshallah featuring Alia Bhatt and Salman Khan has been scrapped. The film was apparently discarded due to "creative differences" between Salman and Bhansali and while we did feel really bad for Alia, we now hear that the actress is collaborating with the ace filmmaker for yet another project.

Looks like, Alia who was "really excited" to be a part of Inshallah has been approached for another project by SLB. Not only this, the actress was all smiles as she visited the director's office last afternoon. 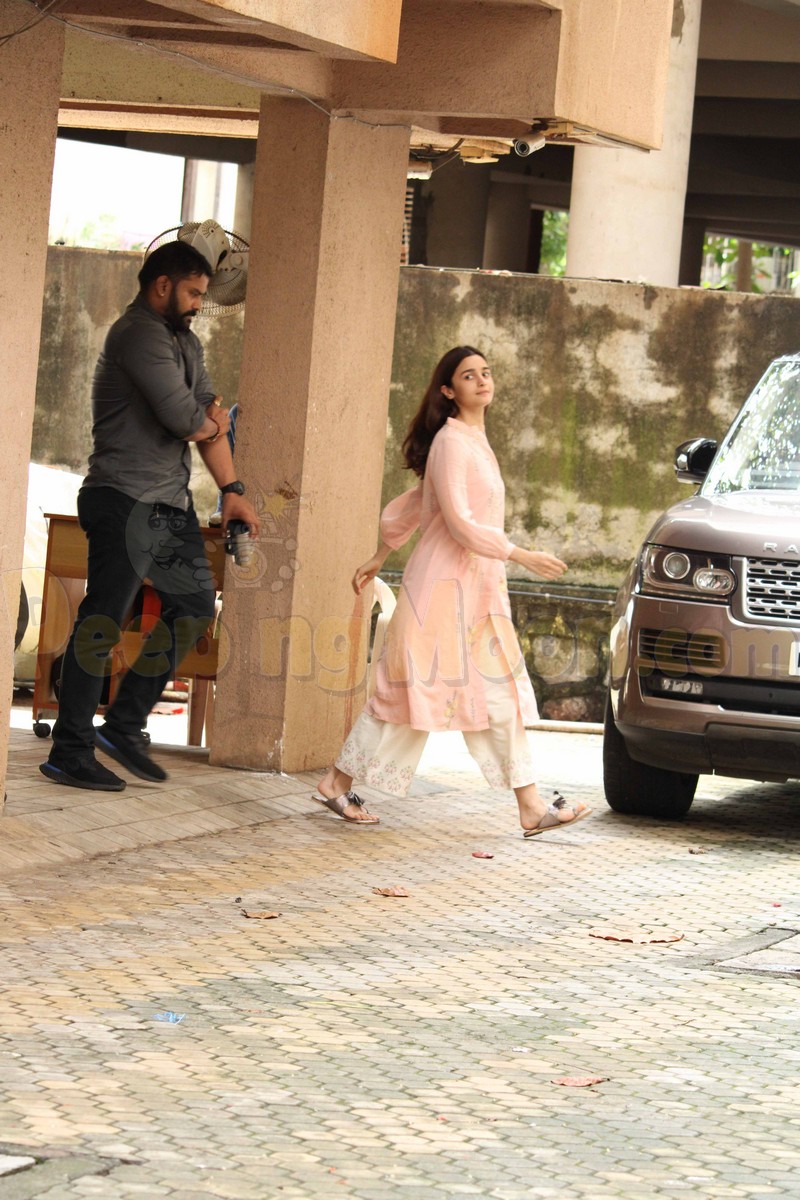 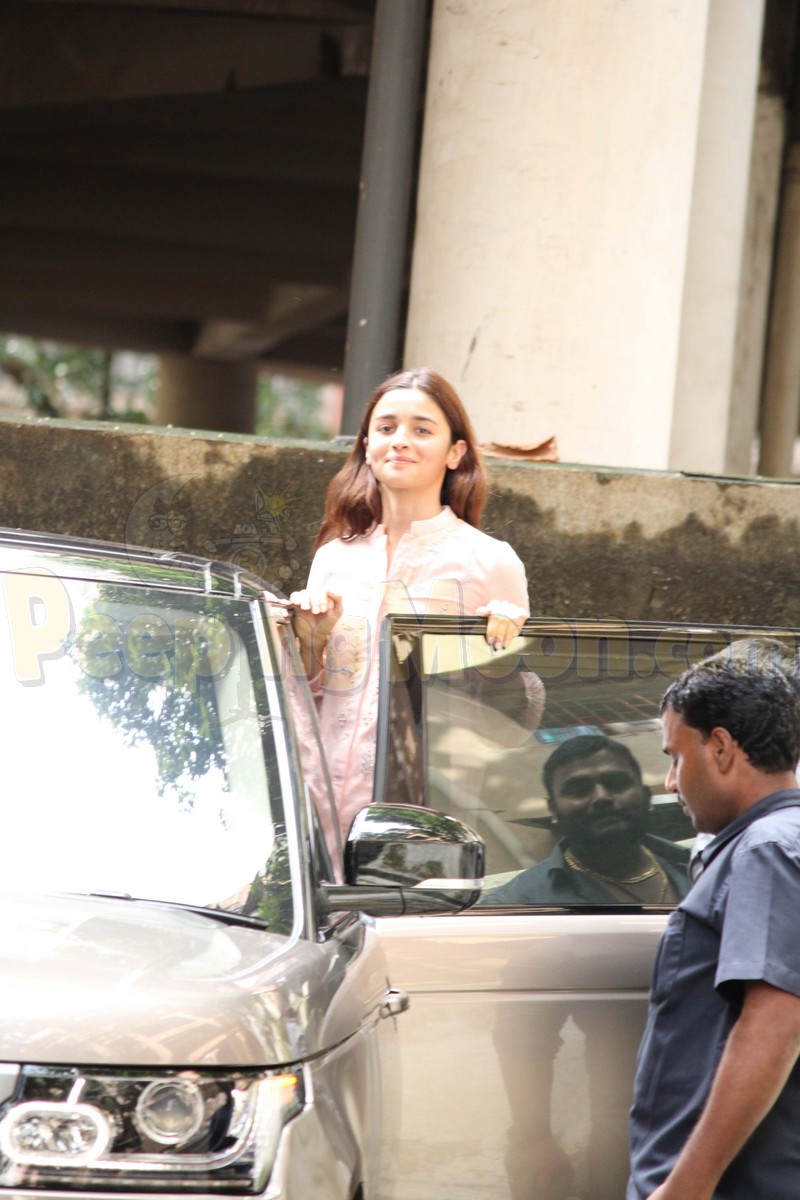 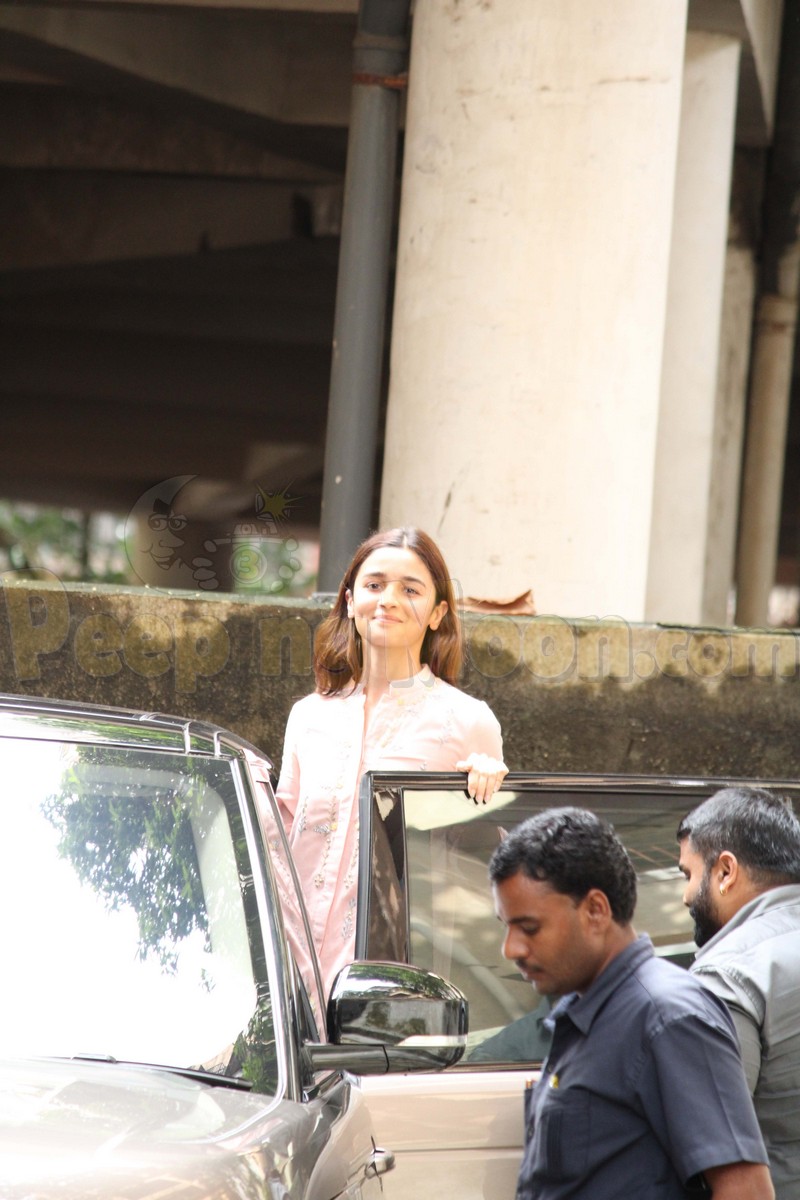 On the work front, Alia has a busy time ahead as she has Brahmastra, RRR, Sadak 2 and Takht in her kitty.