Bollywood celebrities celebrated the festival of Ganesh Chaturthi with utmost glee and joy. While the entire city has drowned in the festive vibes, B-Town also did not shy away from the celebrations. On the auspicious occasion of Ganeshotsav, Bollywood stars were spotted celebrating it in their very own way.

Joining the brigade was Govinda, who celebrated the festival with his family at their residence in the city. Govinda welcomed Bappa along with his daughter Tina Ahuja and son Yashvardan Ahuja. The trio smiled as the cameras clicked them in frenzy. 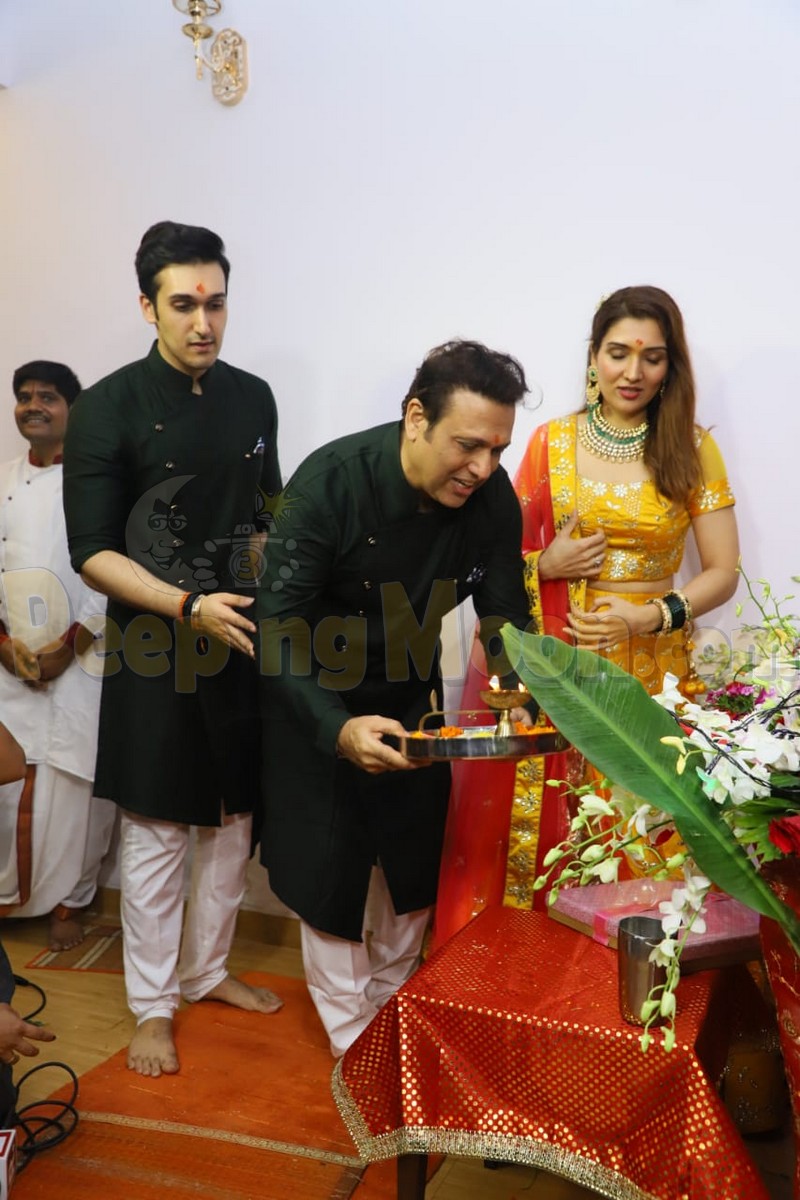 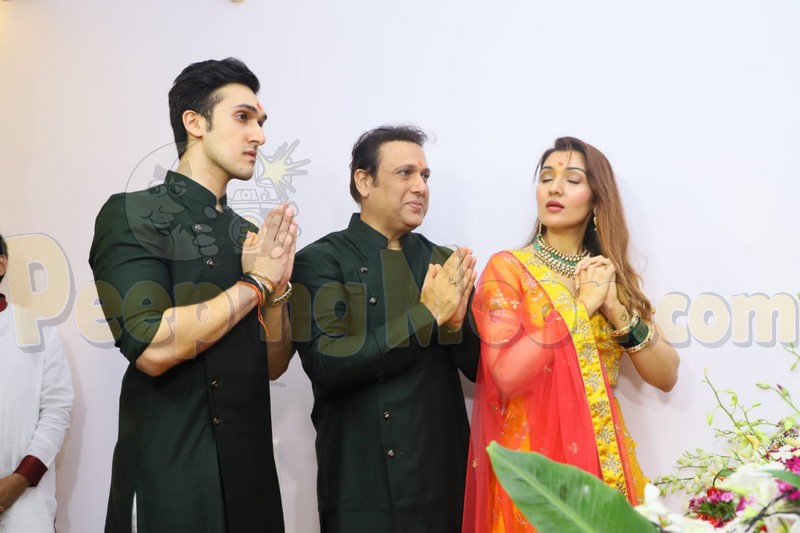 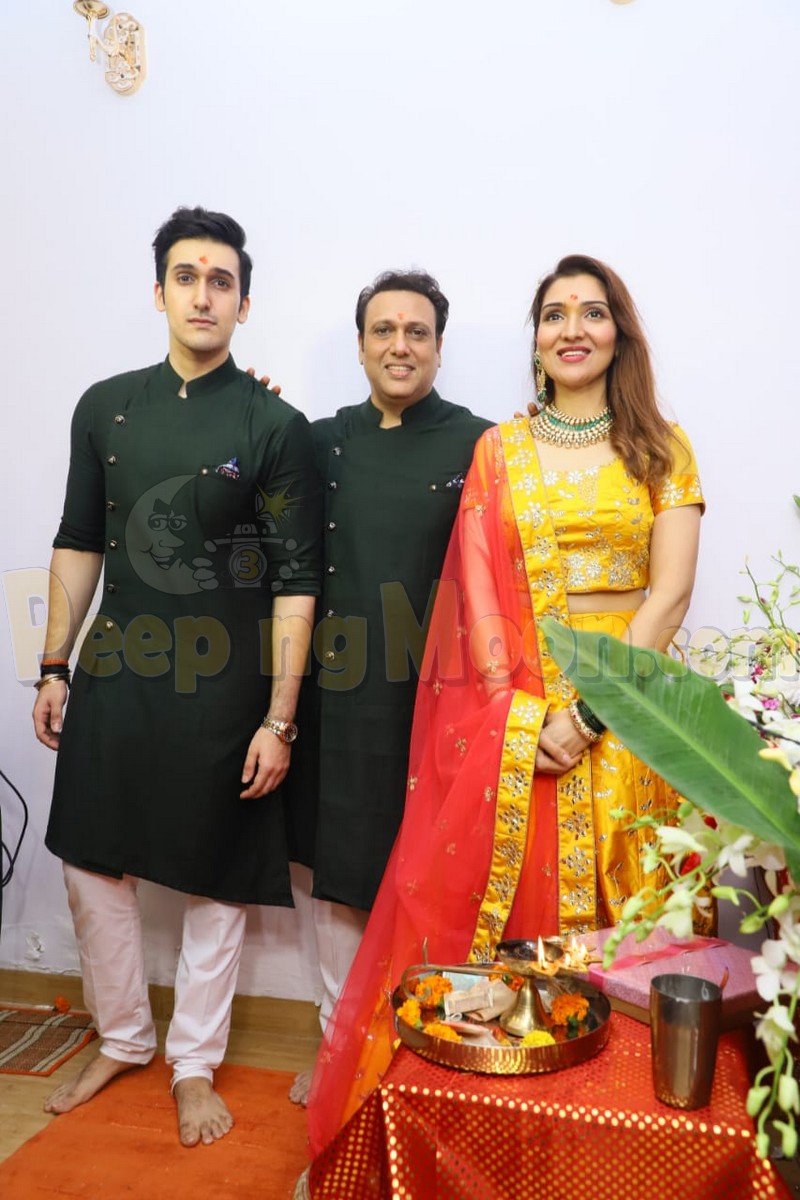 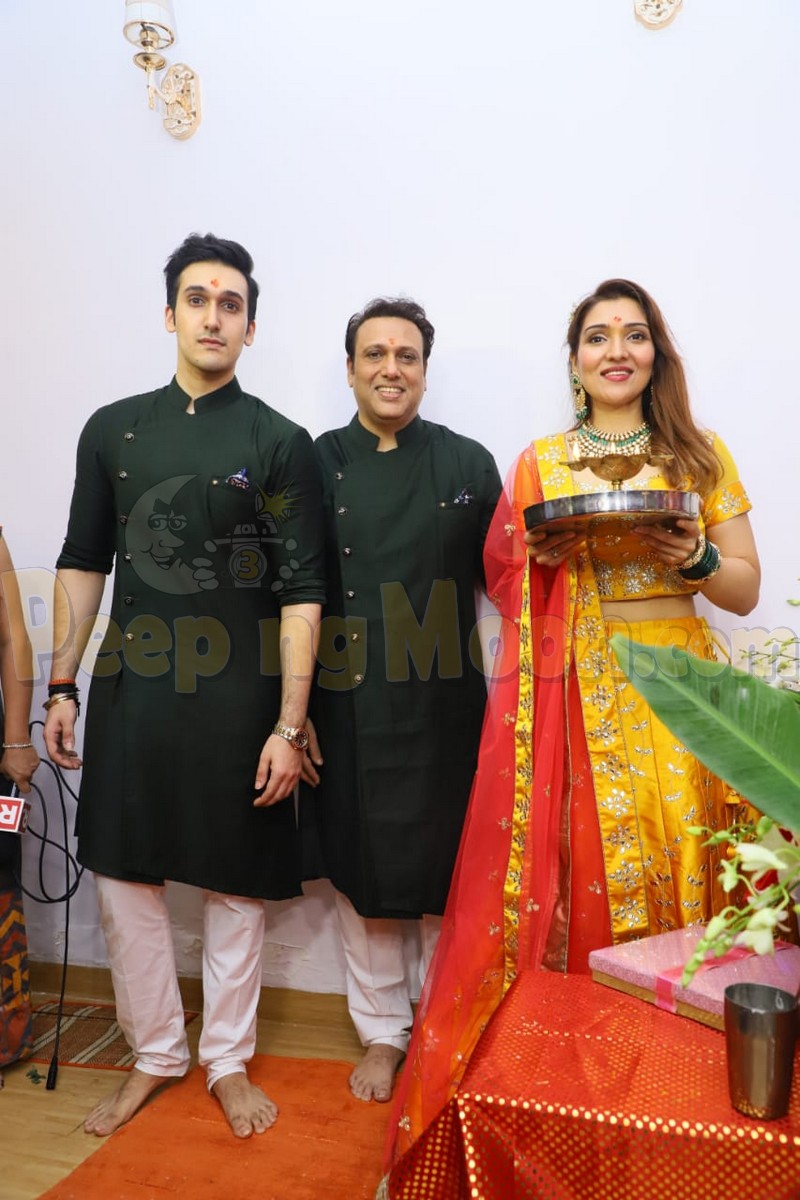 Actor Neil Nitin Mukesh too began the festivities by welcoming Ganpati Bappa at his place. He was clicked alongside his family which includes his father and Bollywood singer Nitin Mukesh. The family looked absolutely perfect in their traditional outfits. 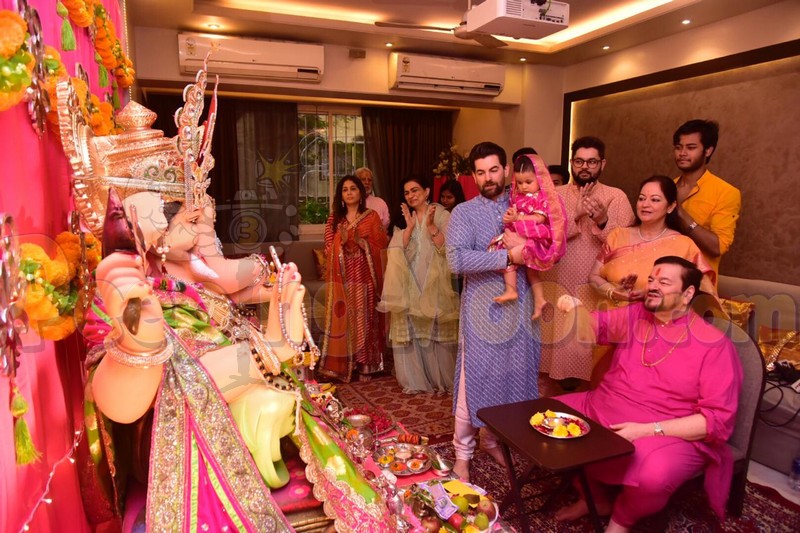 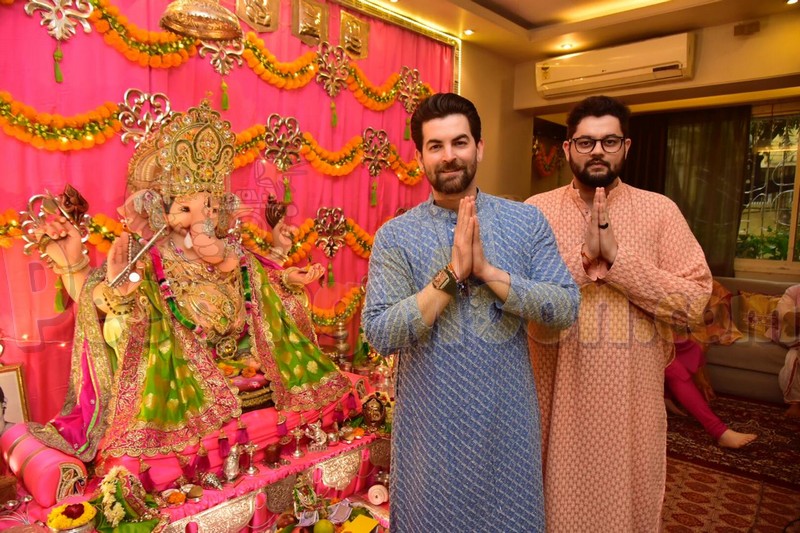 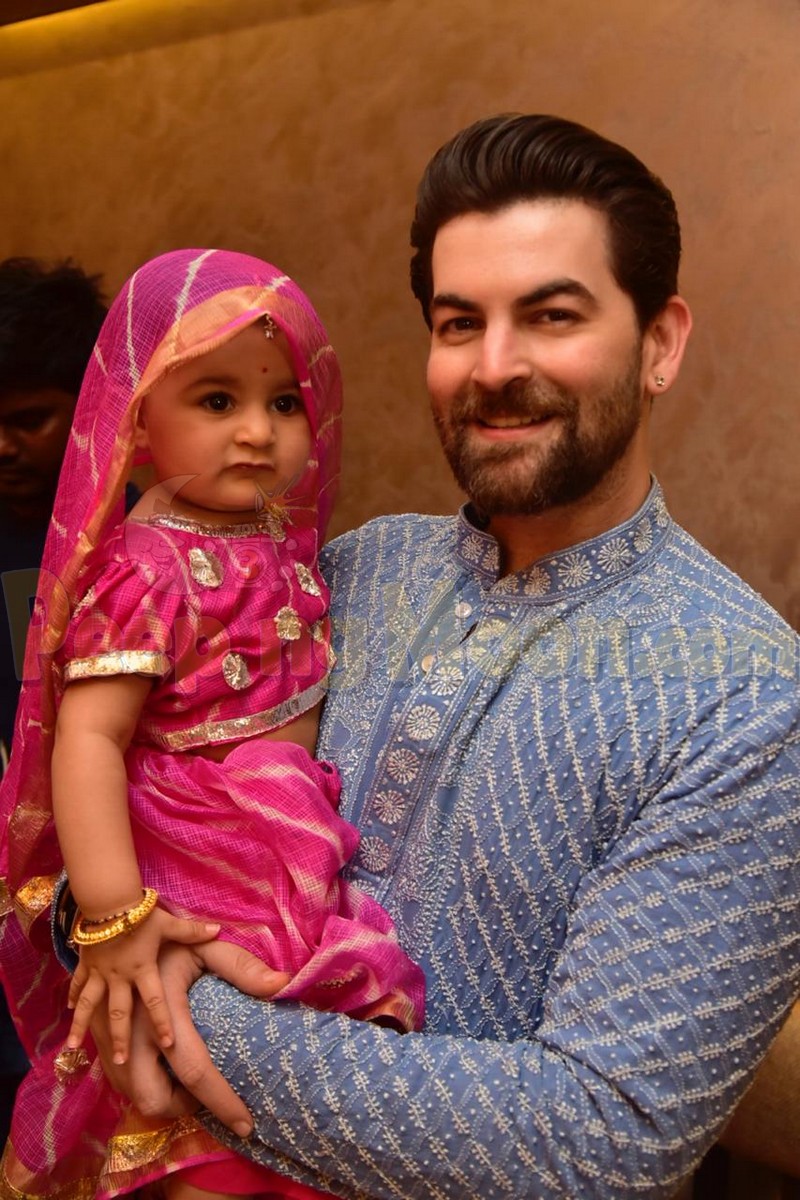