Our shutterbugs clicked Kartik Aaryan at the airport as he returned from Lucknow where he was shooting for his upcoming film Pati, Patni Aur Woh remake. The actor, at the airport was all smiles upon spotting the cameras. Dressed in blue, Kartik looked dapper as always. Pati, Patni Aur Woh stars Kartik as Chintu Tyagi and is paired opposite Ananya Panday and Bhumi Pednekar. Apart from that, he will be seen in Imtiaz Ali's Love Aaj Kal sequel and Bhool Bhulaiyaa 2. 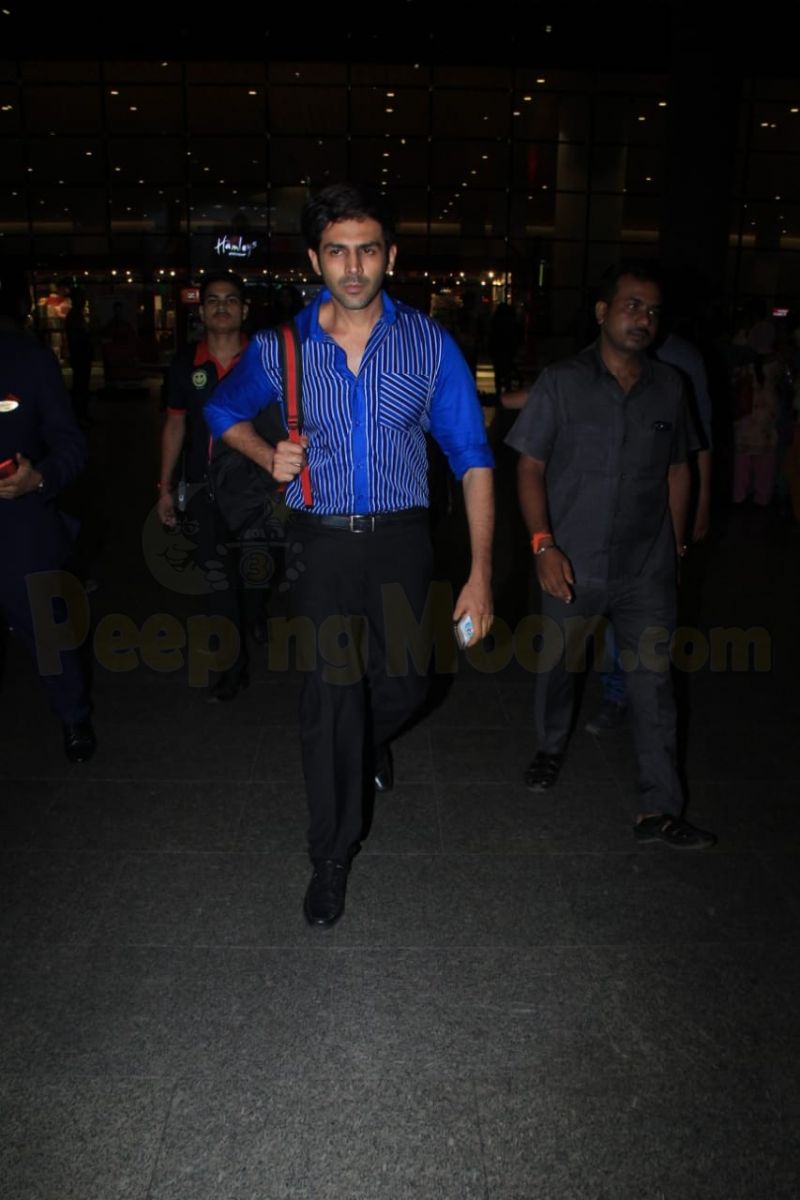 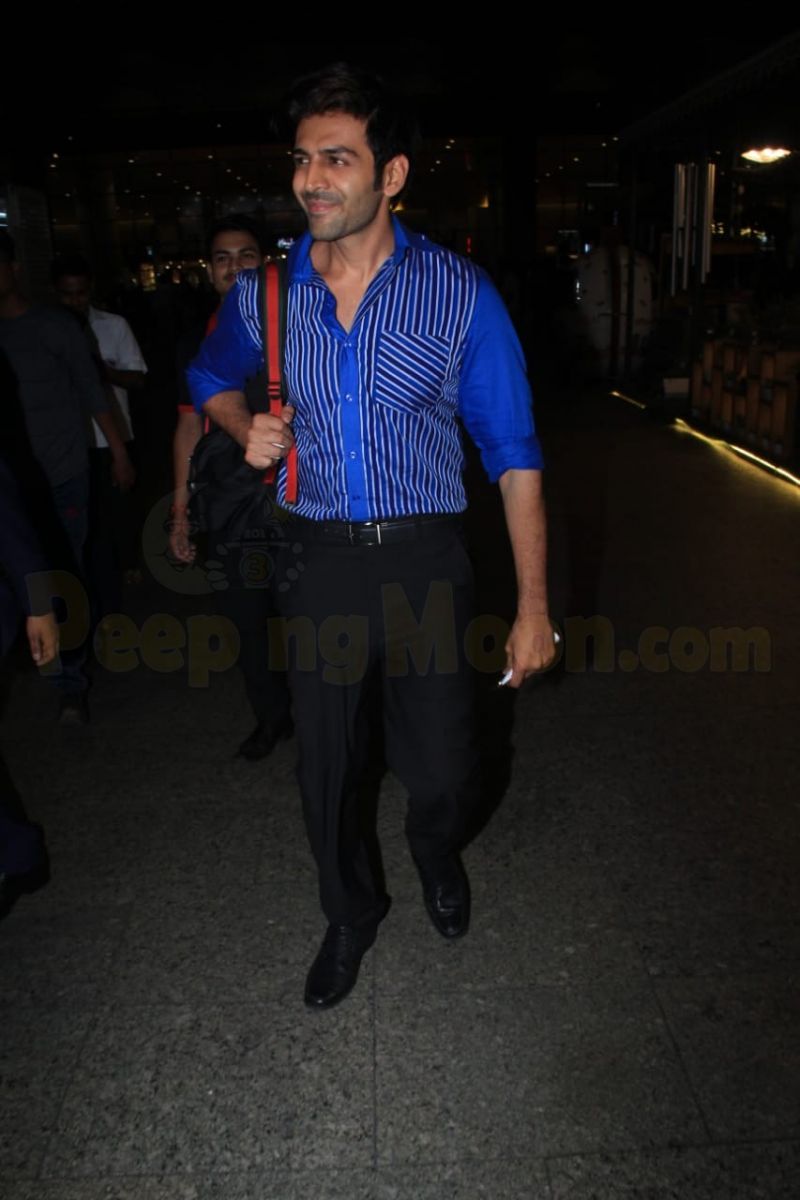 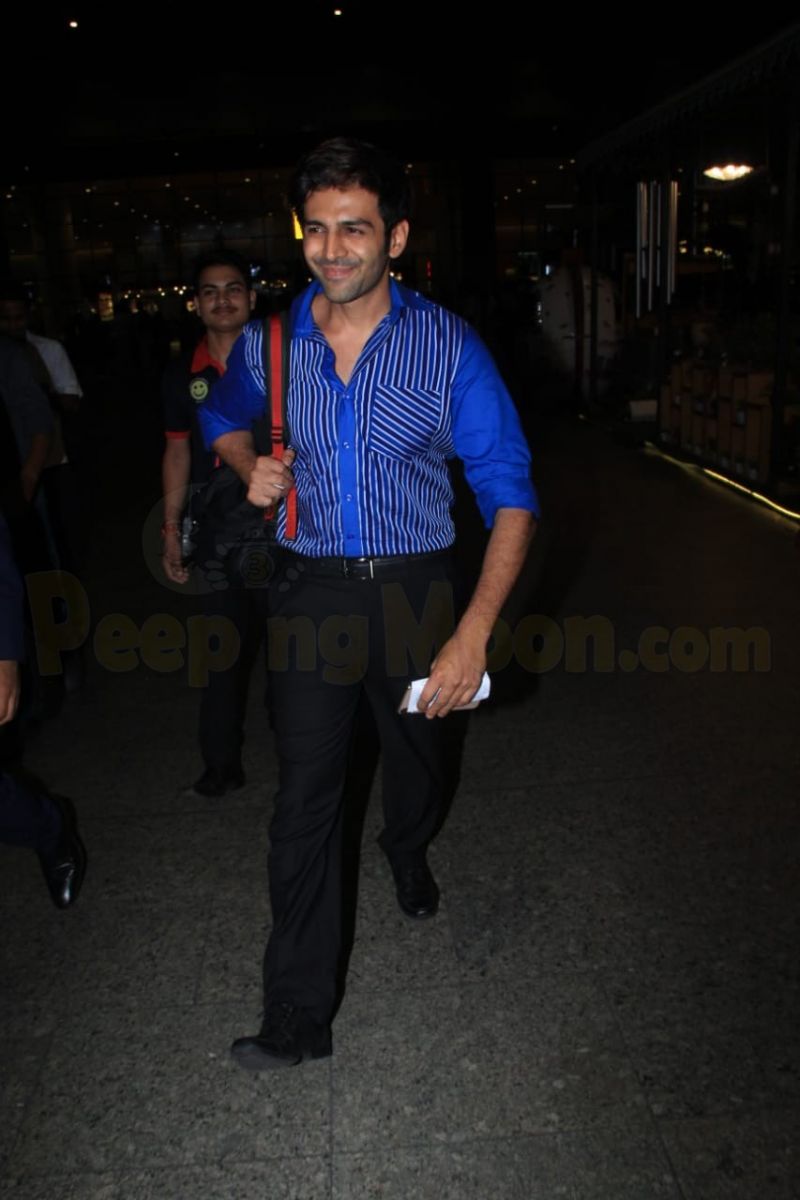 Ileana D'Cruz made an appearance at the airport as she returned home. Of late, reports of her separation with her husband Andrew Kneebone has been doing the rounds. So much so, the actress has also deleted pictures with Andrew from her Instagram account, adding fuel to the speculation. 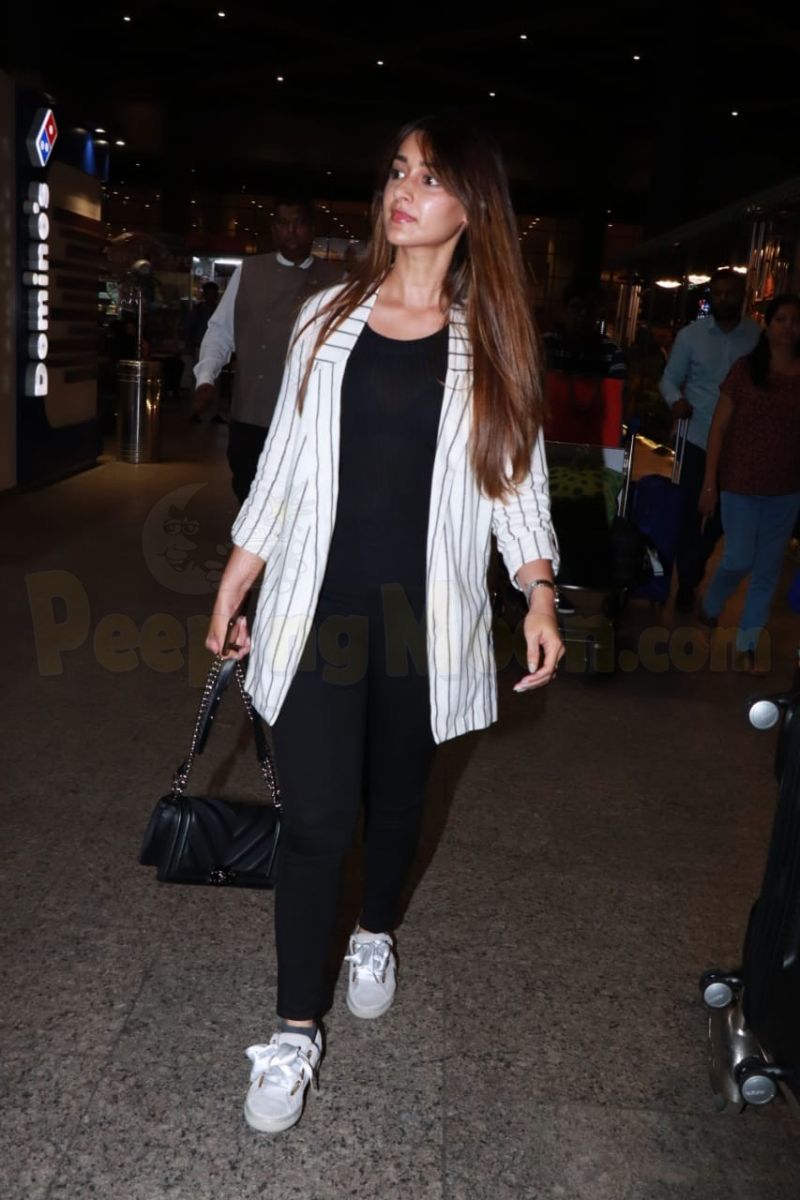 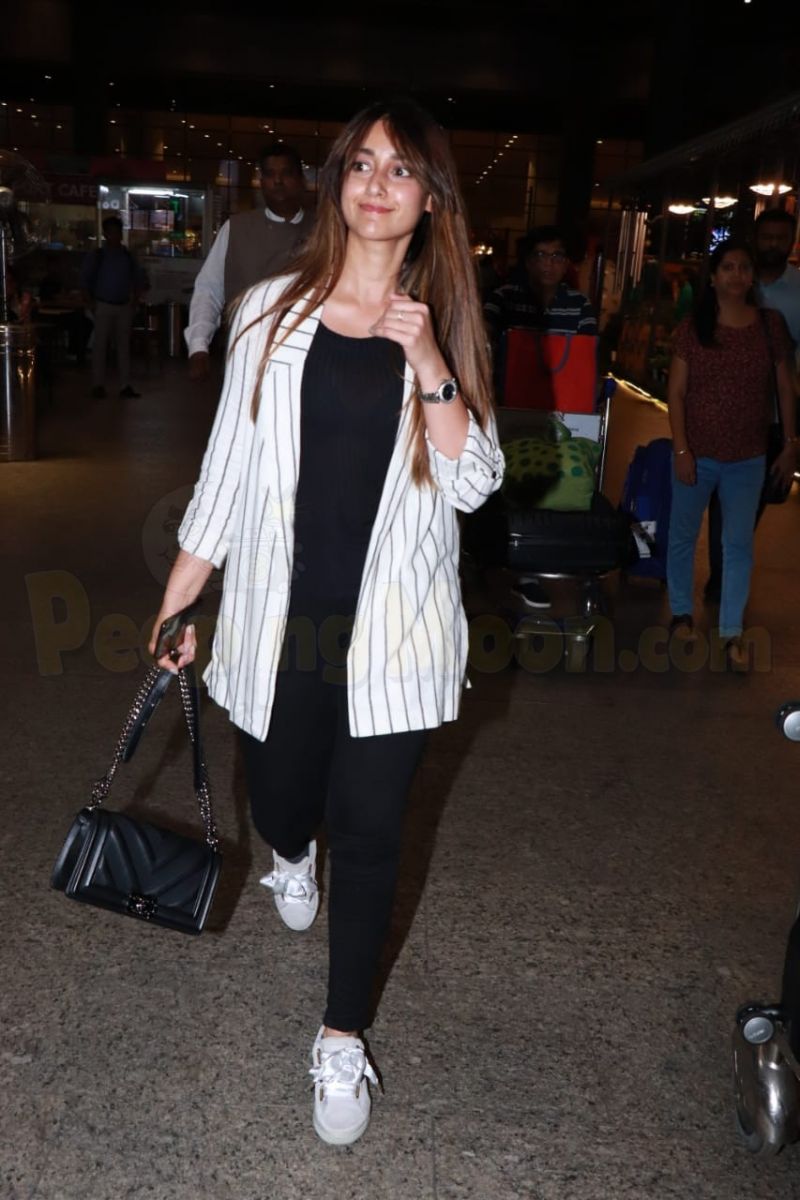 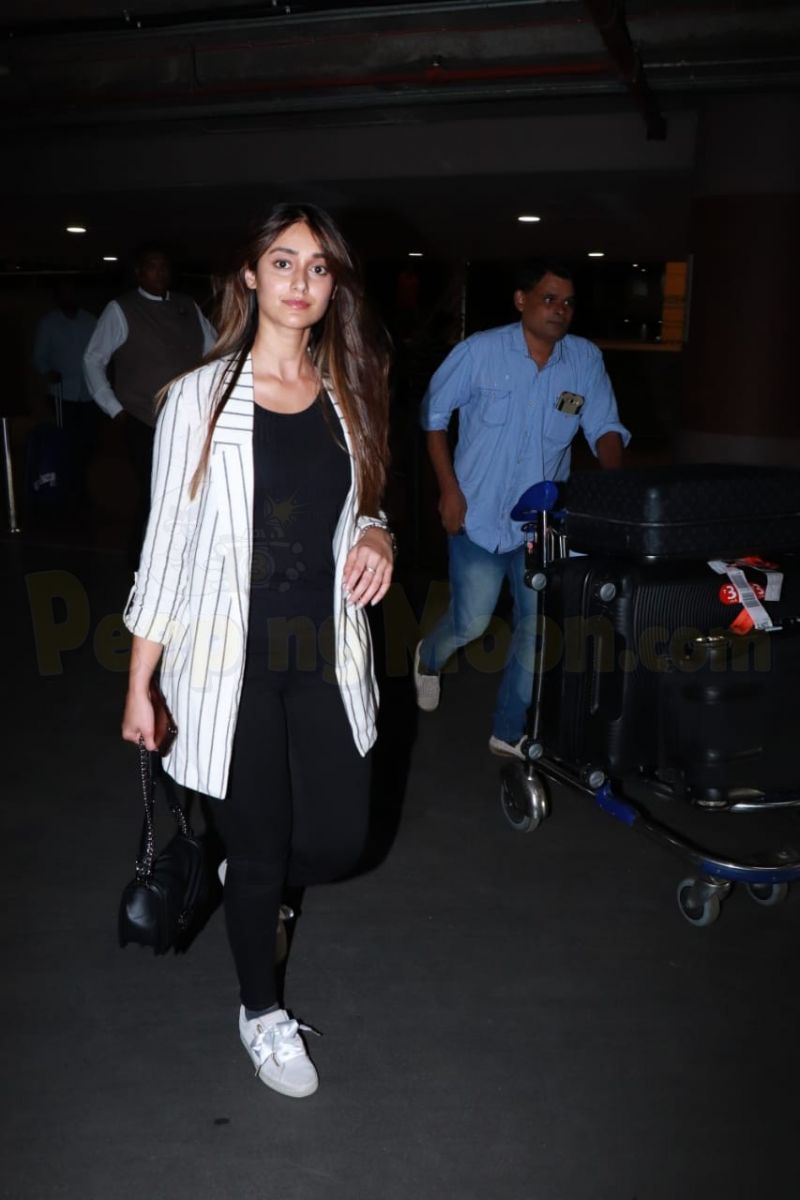 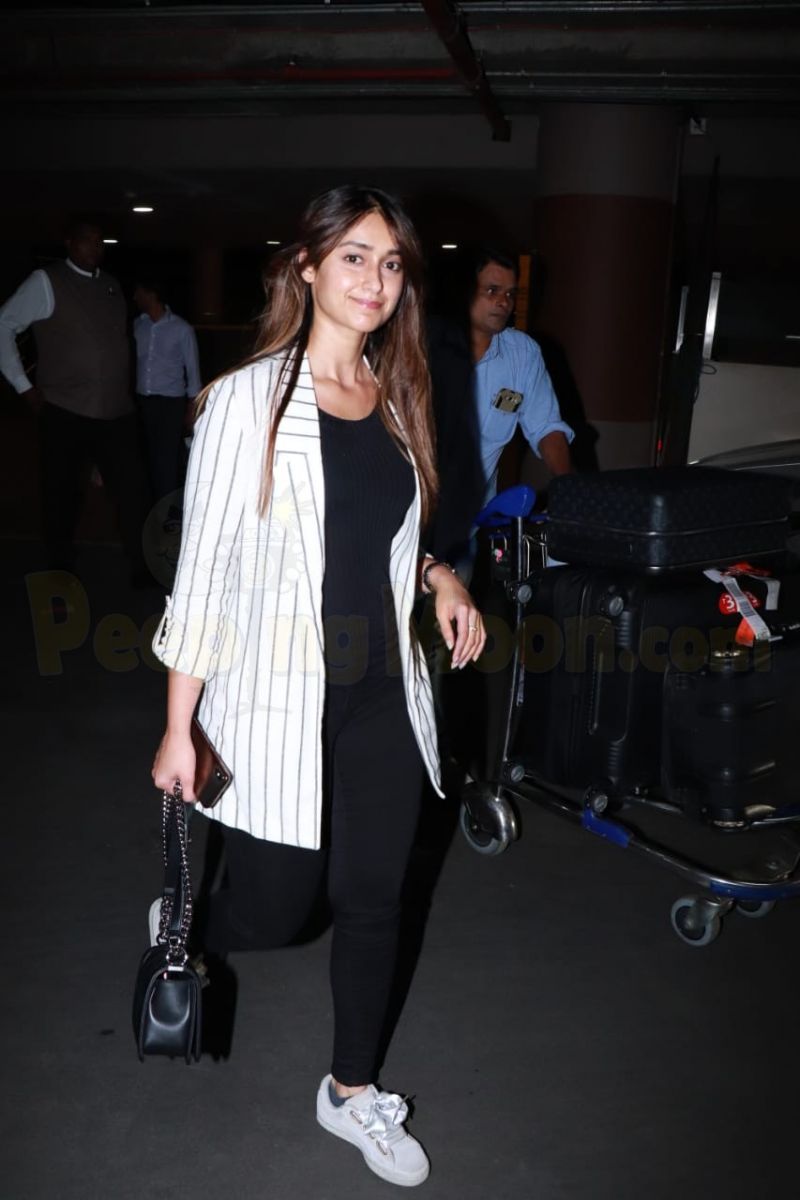 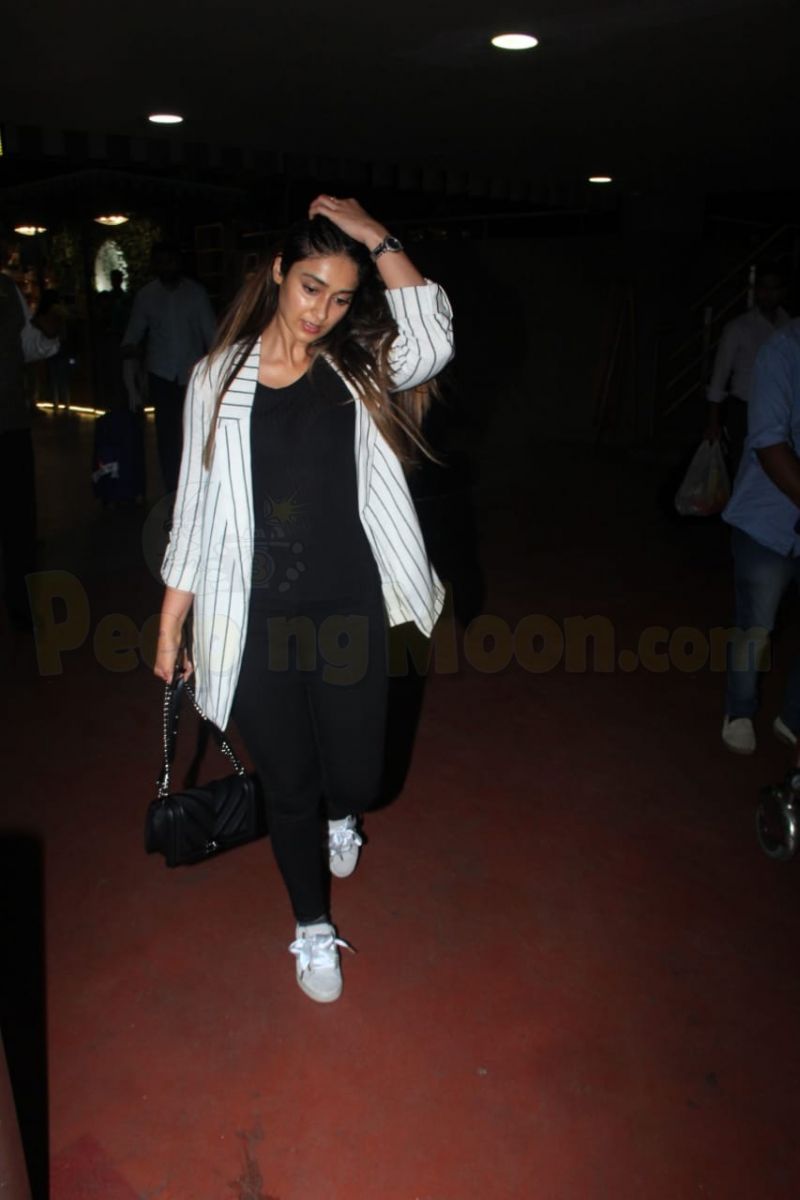 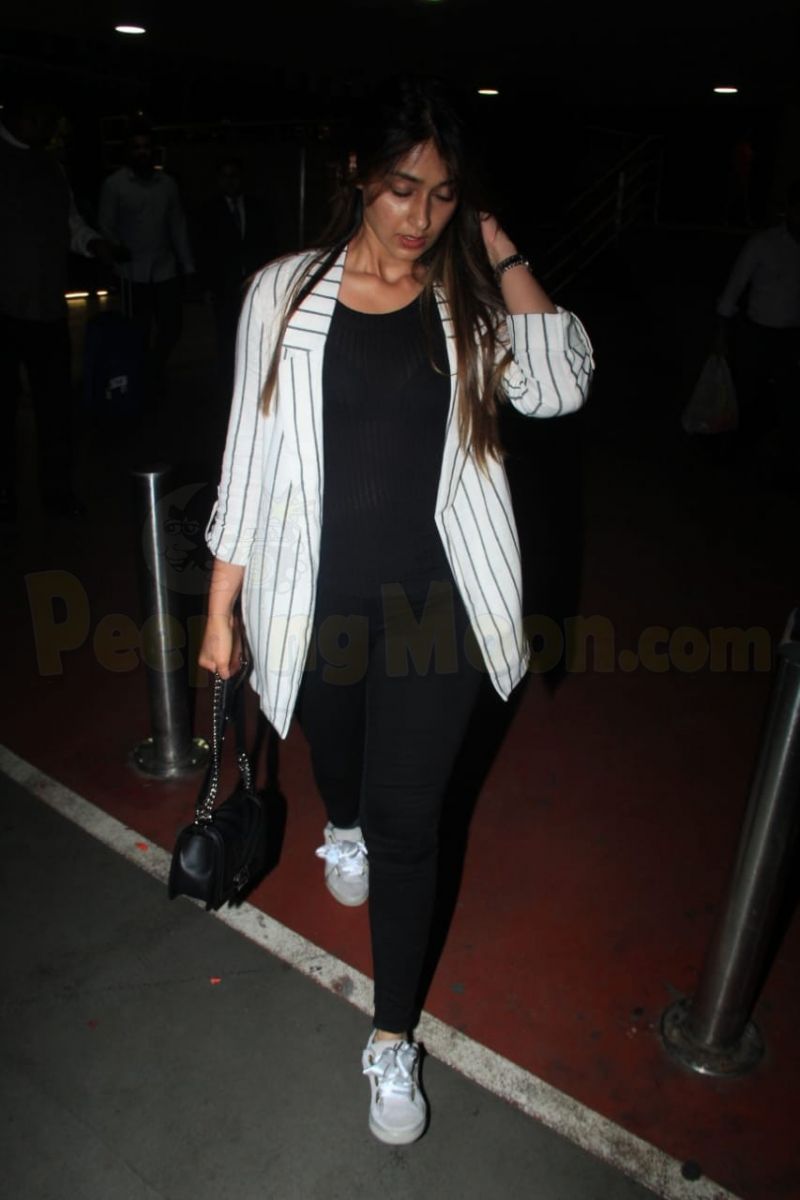 Shraddha Kapoor, who is currently gearing up for two major releases titled Saaho and Chhichhore, jetted out to Lucknow on Tuesday morning. The actress, at the airport, looked chic and gorgeous in a pair of denim and tee. Flashing her pretty smile for the cameras, Shraddha entered the departure gates. Saaho is scheduled to release on August 30 while Chhichhore will open at theatres on September 6. 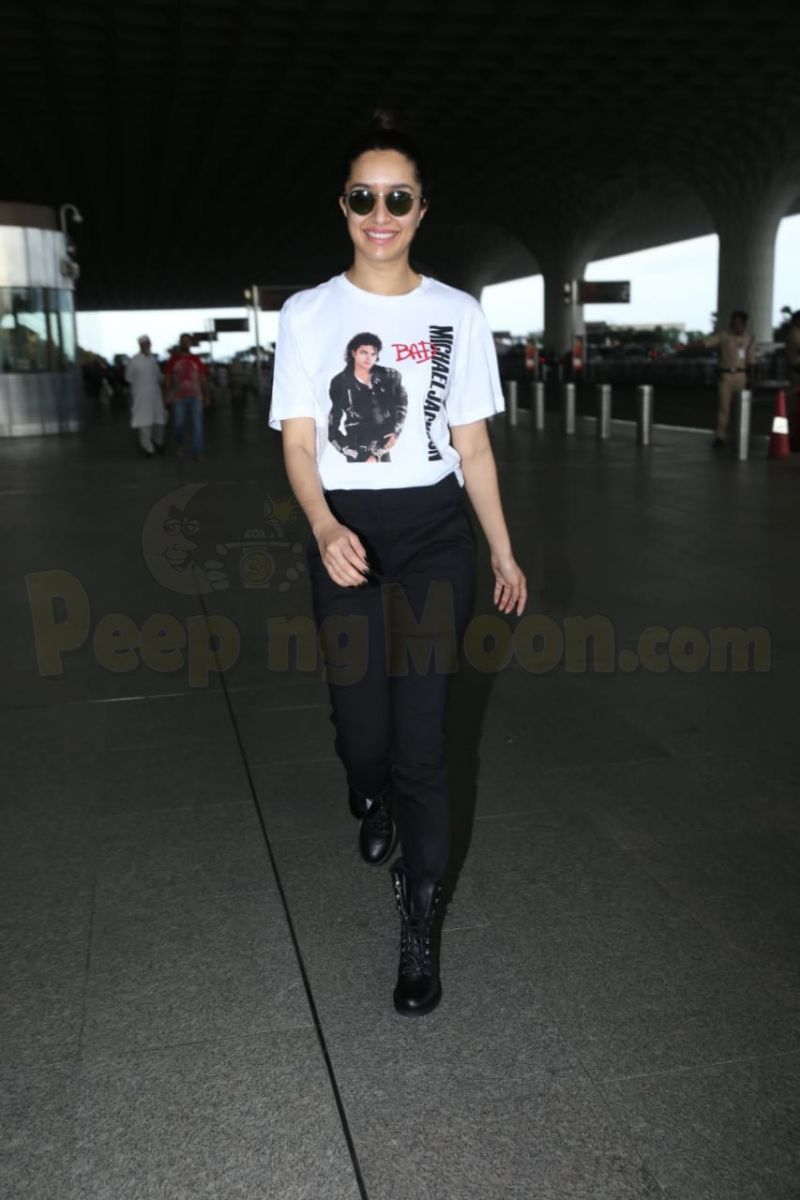 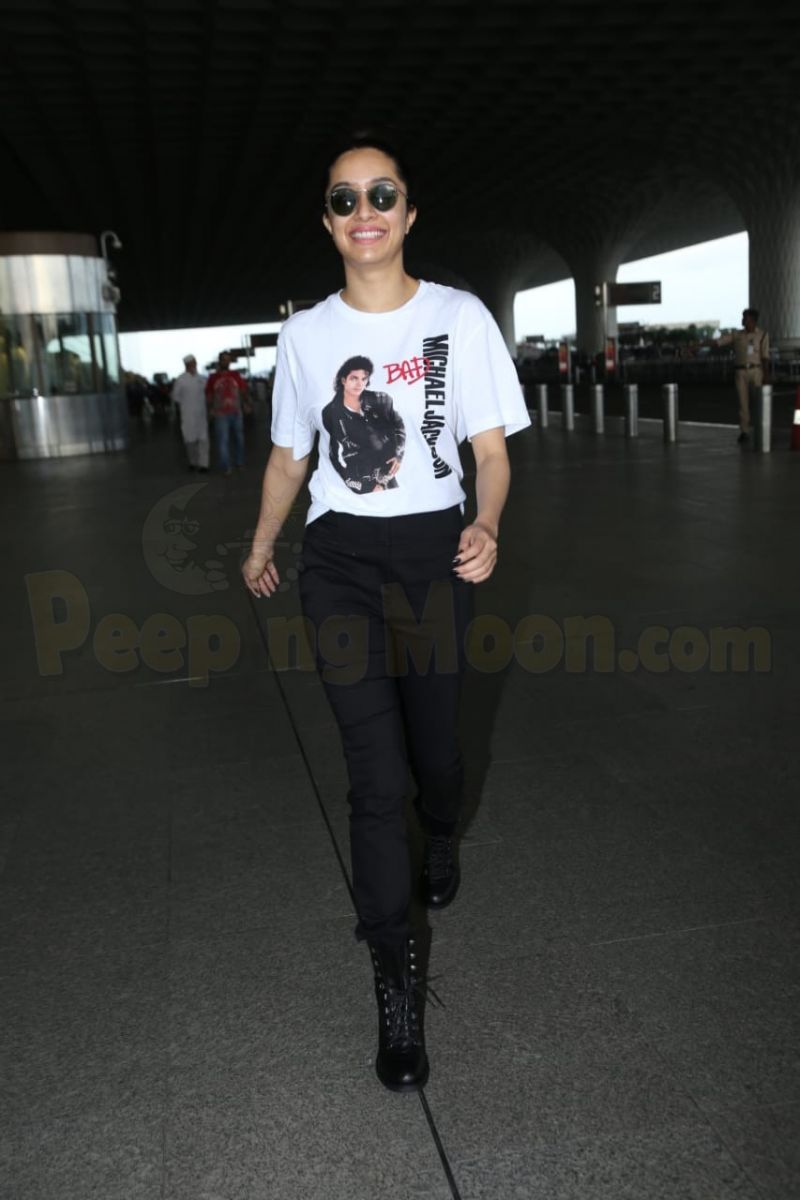 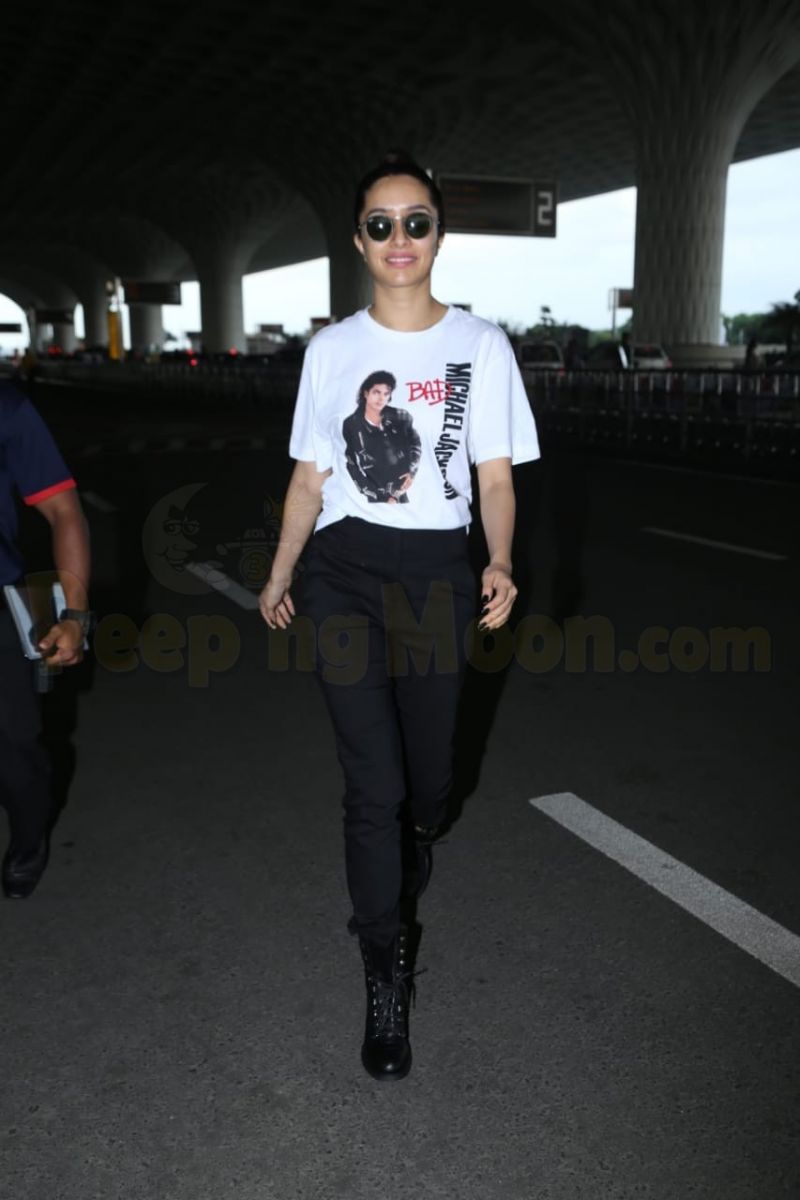 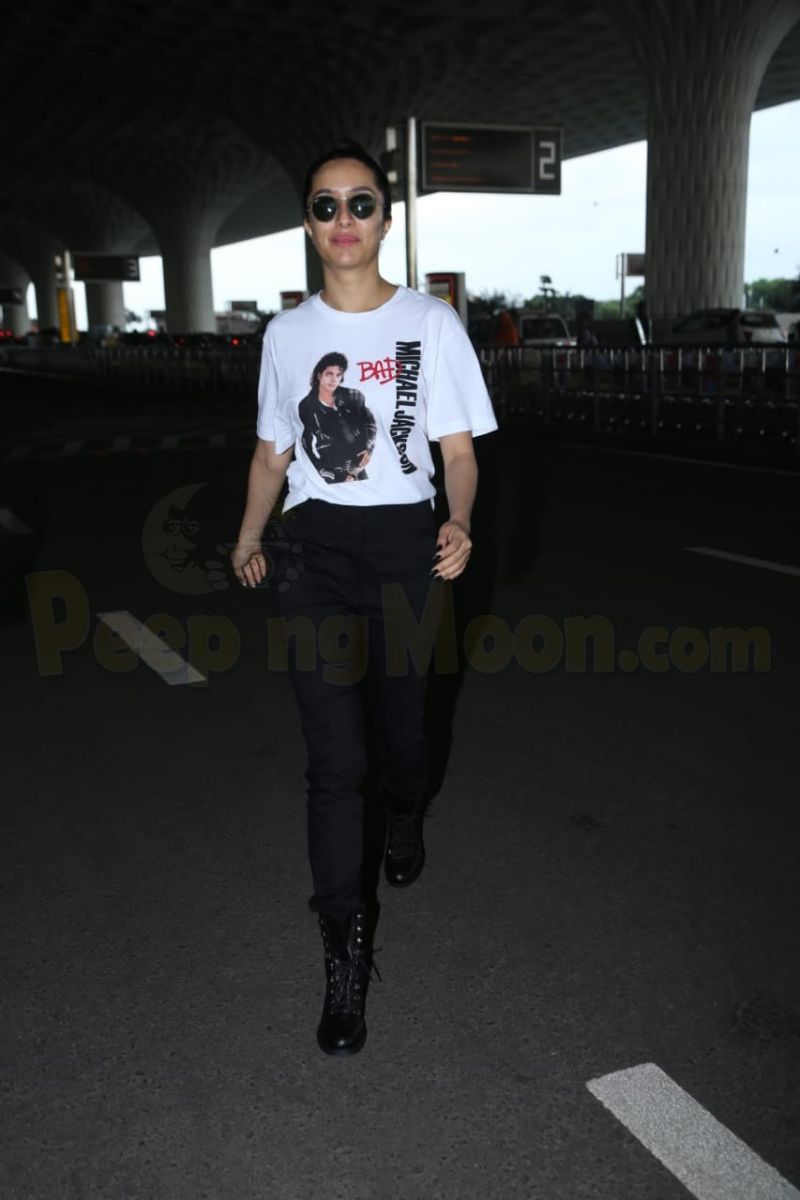 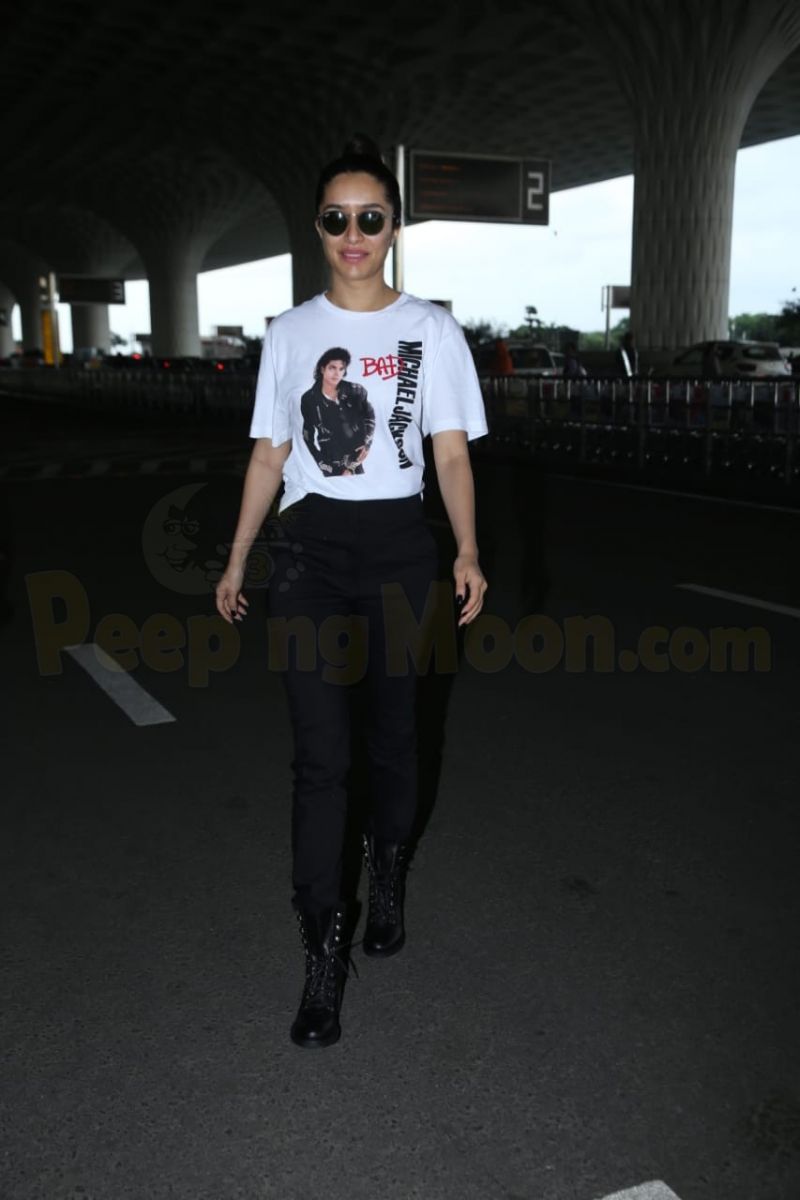 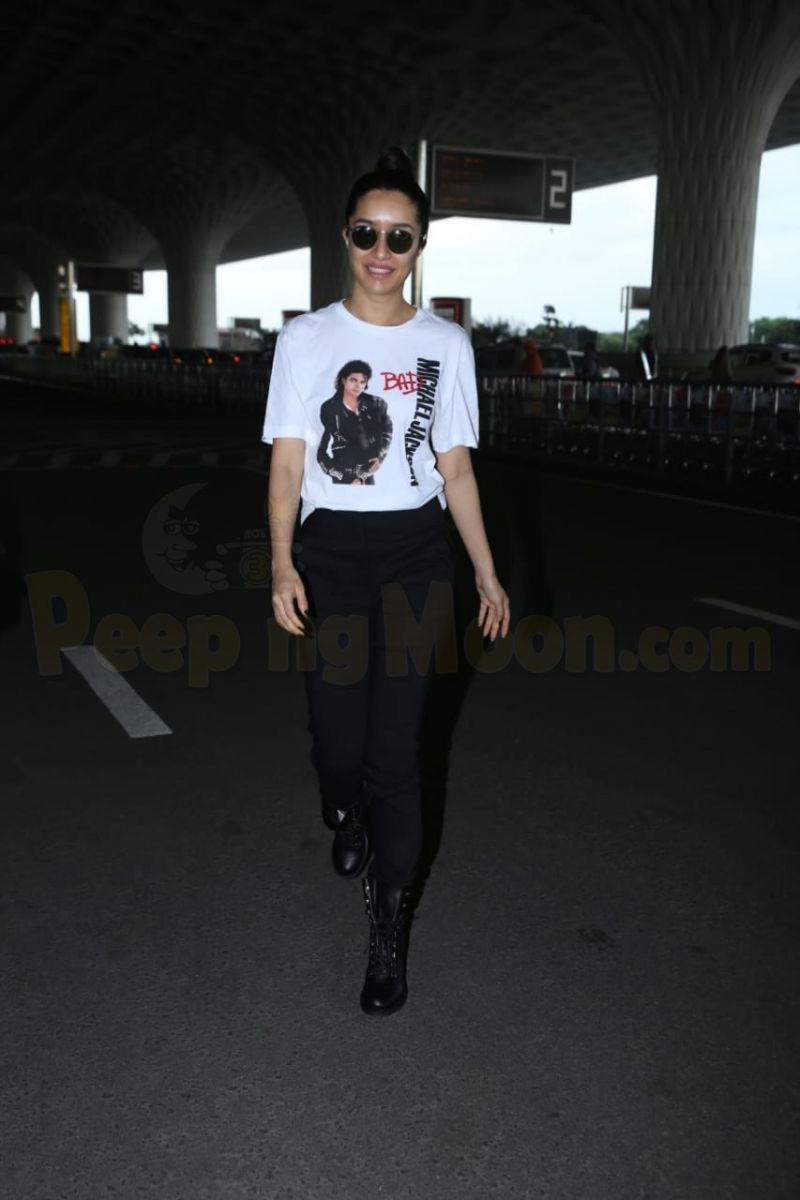 Stunner! Ahead of her 40th birthday, Kareena Kapoor Khan adds a punch of glamour in the city with dual appearances

Bobby Deol, Aaditi Pohankar, Prakash Jha and cast and crew of ‘Aashram’ celebrate the success of their show